Plus 7 and dry when driving in. Another day of drab weather .. no sun, just cold and dry.

That was a good run from Ajero last night.

A first venture on the flat and although slowly away, I thought just for second 2 furlongs from home he was going to win.. Sadly no, but he finished a very admirable second, beaten half a length.. Most encouraging.. Yes even second on the flat is annoying!

Punchestown was full of shocks.. Robbie Power announced his retirement from the saddle (brilliant rider) and a 15 year old Ballyboker Bridge won the La Touche (Bank race) and retired too.... Only 2 winners for Willie Mullins and one for the Brtits..

After racing there was another boutique horse sale (Goffs) and yes you guessed it record prices again.. Staggering what these jumpers are making.

Clare and I had a rather special night out last night as I bought last minute tickets to last nights Cheltenham Jazz festival to watch BBC2’s recording for Sunday night listening and BBC 4 viewing.. It was fun and a very good evening.. We met up with Fernado and Juliet Capelastequi and Michelle Thorley at Muse Brasserie for supper before.

Friday morning and David Bass back from holiday..

I believe the whole yard will be descending on Cheltenham tonight .. It is their Hunter Chase evening and Laurn Keen-Hawkins makes her debut under jump rules on Dandy Dan in the 6.25.. Tough race compared to his point to points.. Dandy Dan's owners Phil and Gill Andrews, family and friends will all be there having spent the week at Punchestown.

Talking Punchestown.. It is their Champion Hurdle today/tonight.. Honeyscuckle.

Maddie has been playing on her computer and put this video together.. 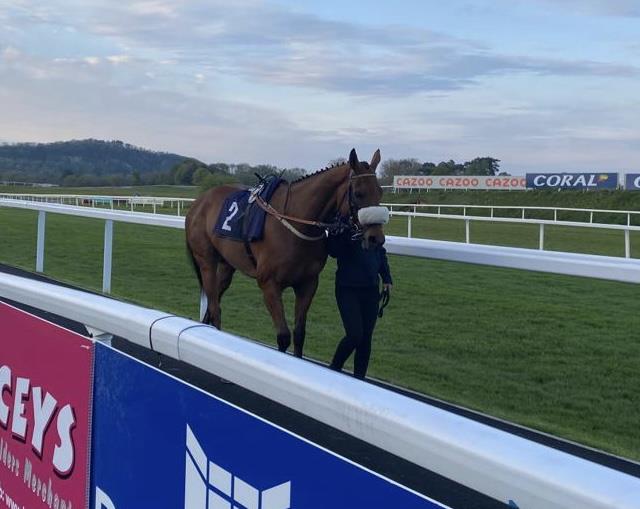 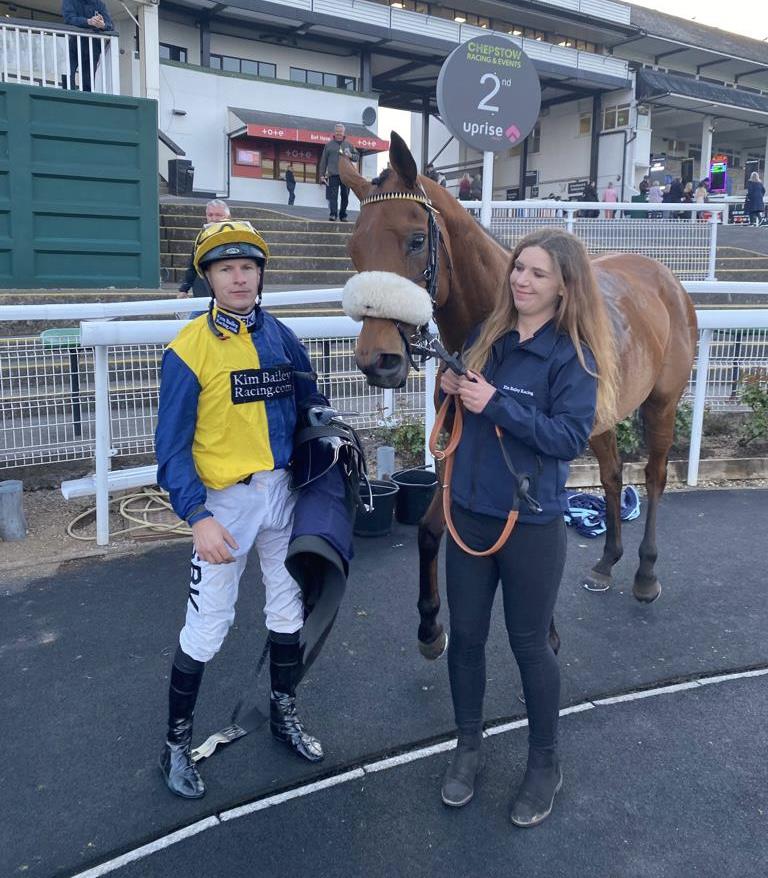 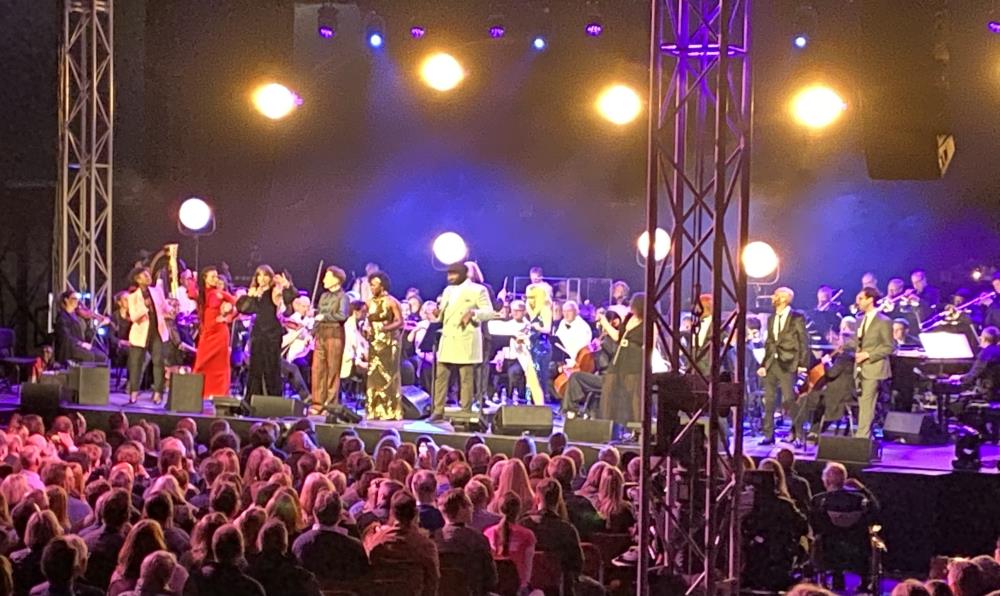 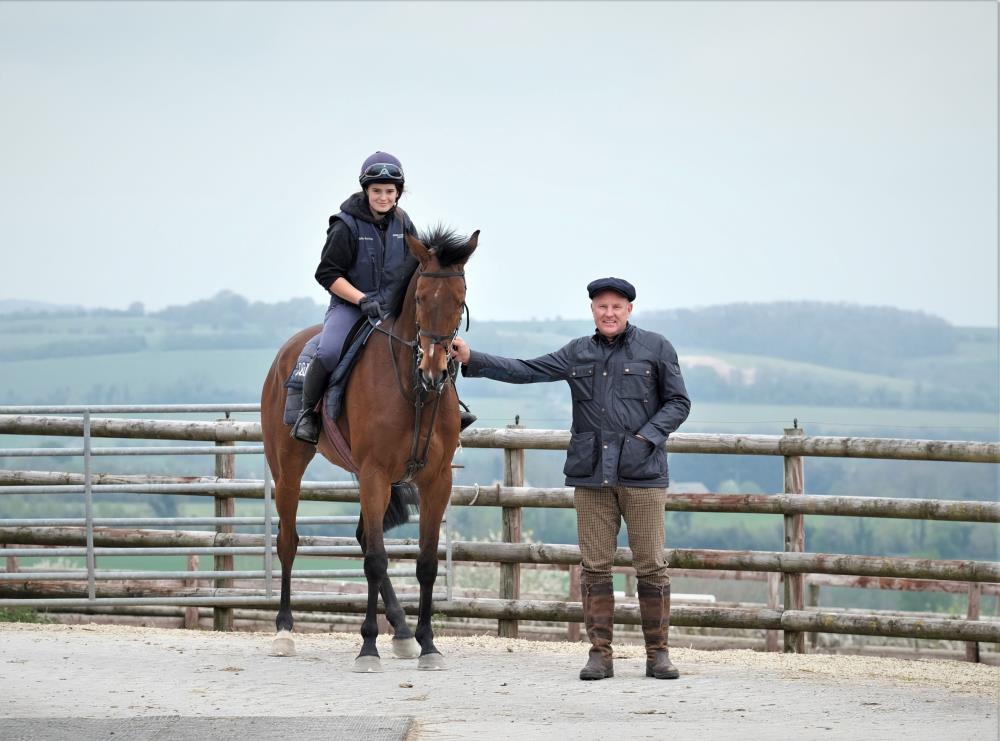