Plus 14 and thick fog when driving in. I assume it is fog not a heavy mist?

It has been a rare weekend without any runners as our only possible one was Sunblazer at Haydock on Saturday stayed at home when their ground turned soft.

A great weekend for Irish trainer Jessica Harrington, who is best known for training top class jumpers like 2017 Cheltenham Gold Cup winner Sizing John.. anyway she put her flat cap on (not literally) and won the Irish 1000 guineas with Alpha Centauri.

Peter and Moo Mordaunt were here yesterday and saw their horse Balleticon out in the field..

This morning early. Cherry Jones was over in her horsebox to pick up Rose To Fame.. Holiday time for RTF.

Shocking result in the first Test at Lords.. England hammered..Pakistan played with vigour enthusiasm and fun..

A man and a woman who had never met before, but were both married to other people, found themselves assigned to the same sleeping room on a London to Edinburugh overnight express train.

Though initially embarrassed and uneasy over sharing a room, they were both very tired and fell asleep quickly.....

He in the upper bunk and she in the lower.

At 1:00 AM, the man leaned down and gently woke the woman saying,

"I'm sorry to bother you, but would you be willing to reach into the closet to get me a second blanket? I'm awfully cold."

"I have a better idea," she replied. "Just for tonight, let's pretend that we're married."

After a moment of silence, he farted. 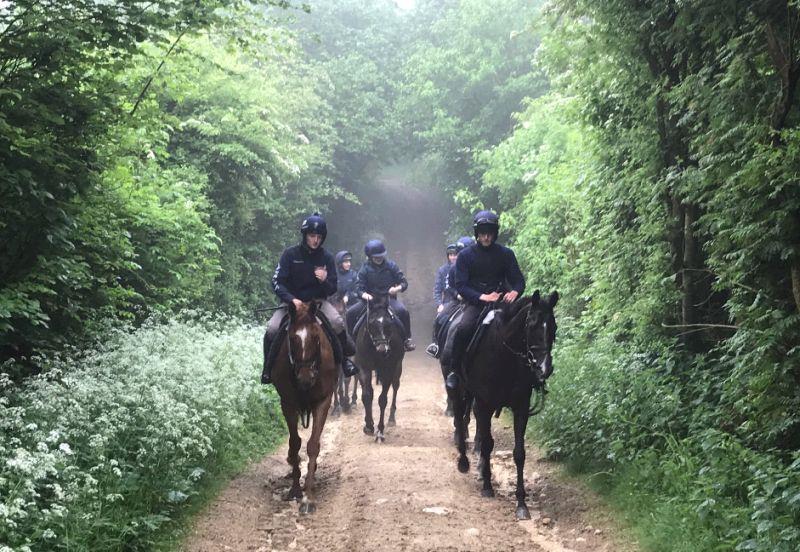 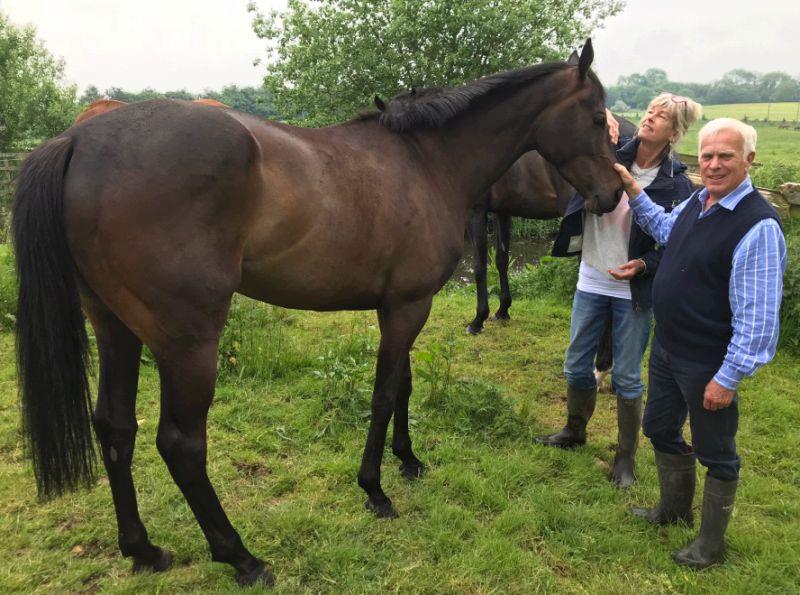 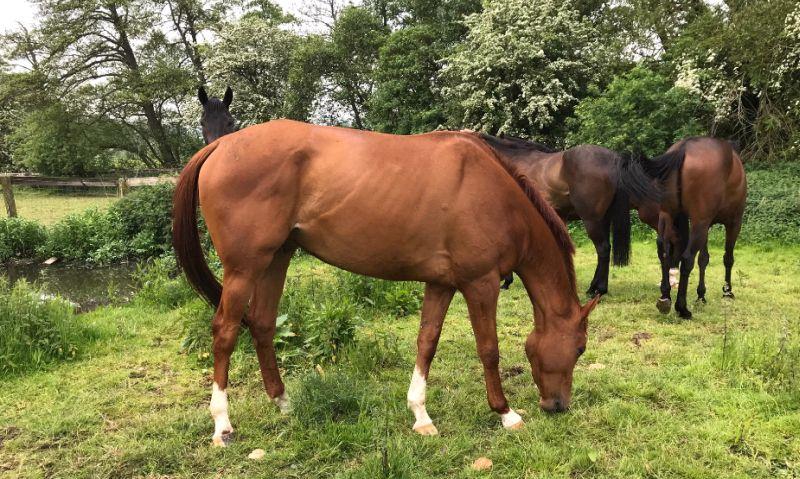 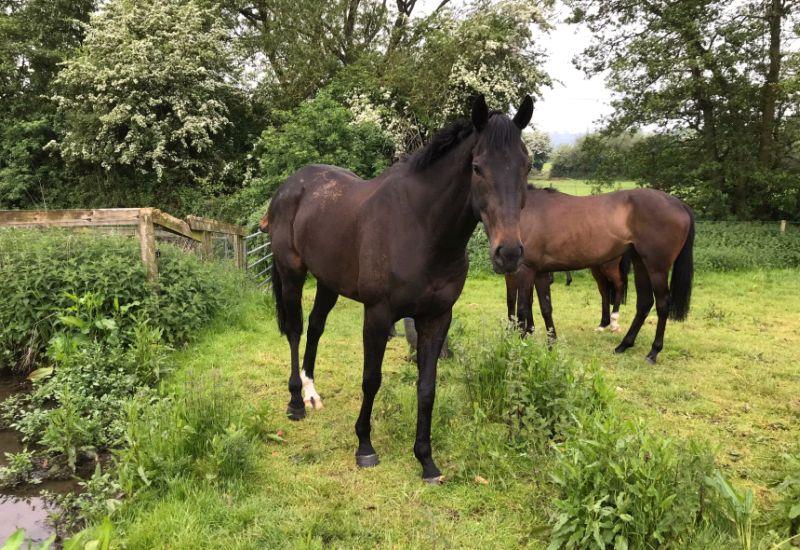 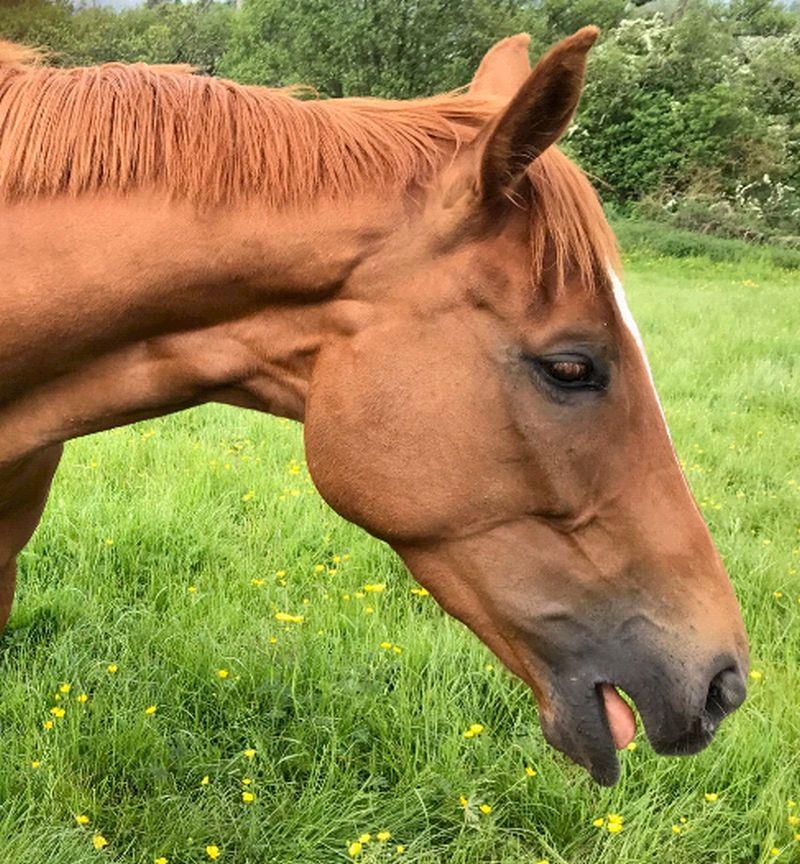