Plus 12 and dry when driving in. Damp last night.

Winner number 3 for the new season. Yeavering Belle duly won at the extraordinary odds of 6/1 on..On paper it looked good, but she only won by a neck.

YB was a little sketchy with her jumping early on but soon got the hang of it and although she always looked like she was going to win, she did .. just.. it was a cosy one..

It was though a below par performance and one that suggests that she has had enough for season.. she will now go on her holidays. A deserved break and rest after two wins and two places from her 4 runs..

Well done to her team of owners who lease YB from Ian and Tocky McKie.. Cheap and cheerful ownership does work..and is fun.

Arthurs Sixpence should have won. He floored the third last and lost a many lengths for doing so, and that cost him the race. He had jumped well until then, but jumping is what chasing is all about .. Having said that off 12.7 it was a good run. He gave 2 stone 6lbs to the winner..

I was not at Newton Abbot but was having a very worthwhile meeting with the BHA’s Nick Rust and co. Hosted by Oliver Sherwood, it was an informal meeting with Nicky Henderson, Alan King, Emma Lavelle and myself…

Cheltenham Tattersalls  Sales today. I shall be there all most of the day. Subway Surf came from last years sale.

My PA Maddie is on holiday for a few days, so nobody in the office and my phone broken and being repaired this morning, so if you want me.. I would not be on the end of the phone until lunch time.. leave a text or message I will get back to you.

Some racehorses were chatting in a field.

One of them starts to boast about his record, saying "I've won 8 of my last 15 races."

At this point the horses notice a greyhound who has been sitting there listening.  "I don't mean to boast" says the greyhound " but I've won 88 of my last 90 races."

The horses were clearly amazed.  "Wow" says one after a hushed silence " would you believe it - a talking dog!"

Sad to report that one of my old owners Sir David Sieff died on Monday. David loved his racing and was Chairman of Newbury amonst the many things he did for racing. Thoughts for his wife Jeni and family..David was a very kind man and great friend of John and Sue Stanley 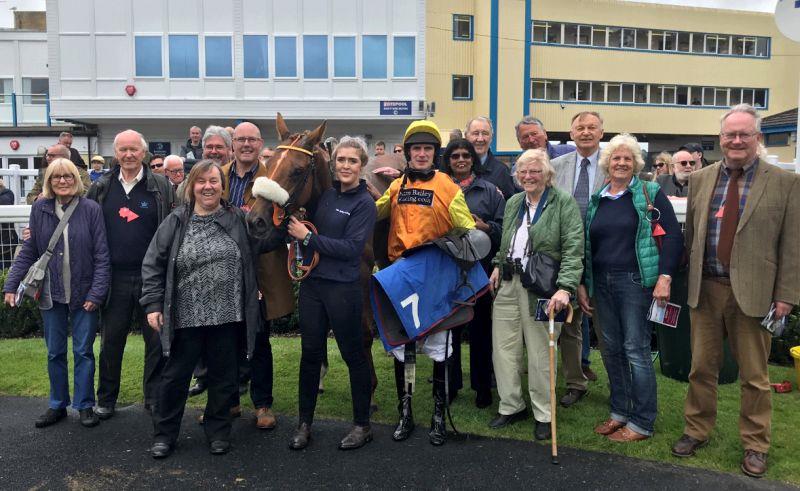 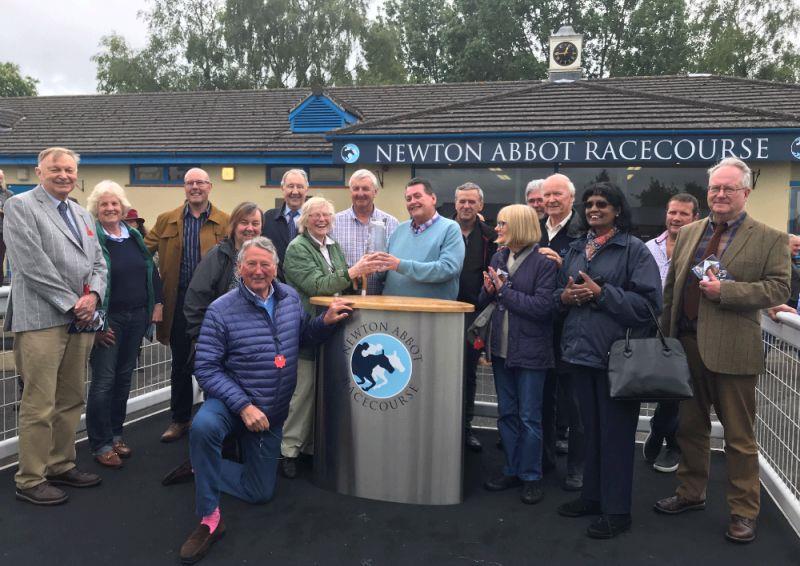 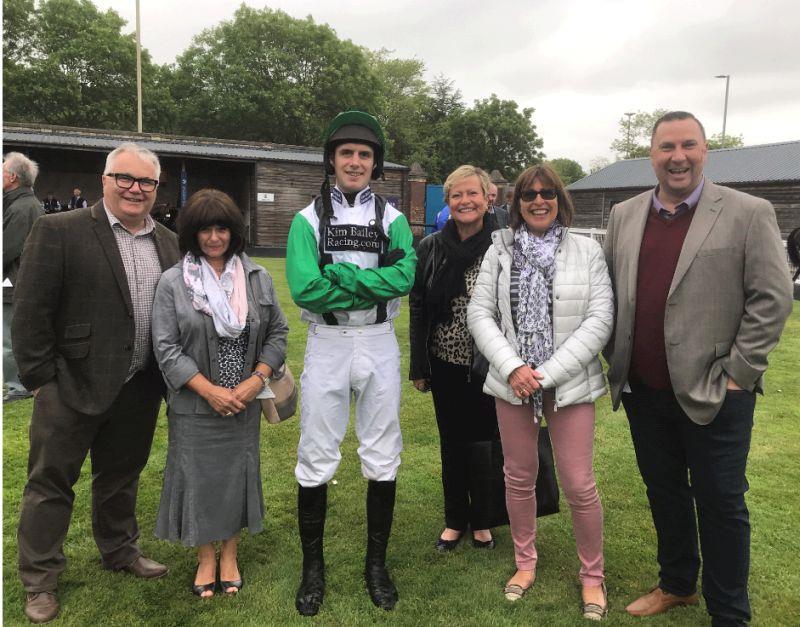 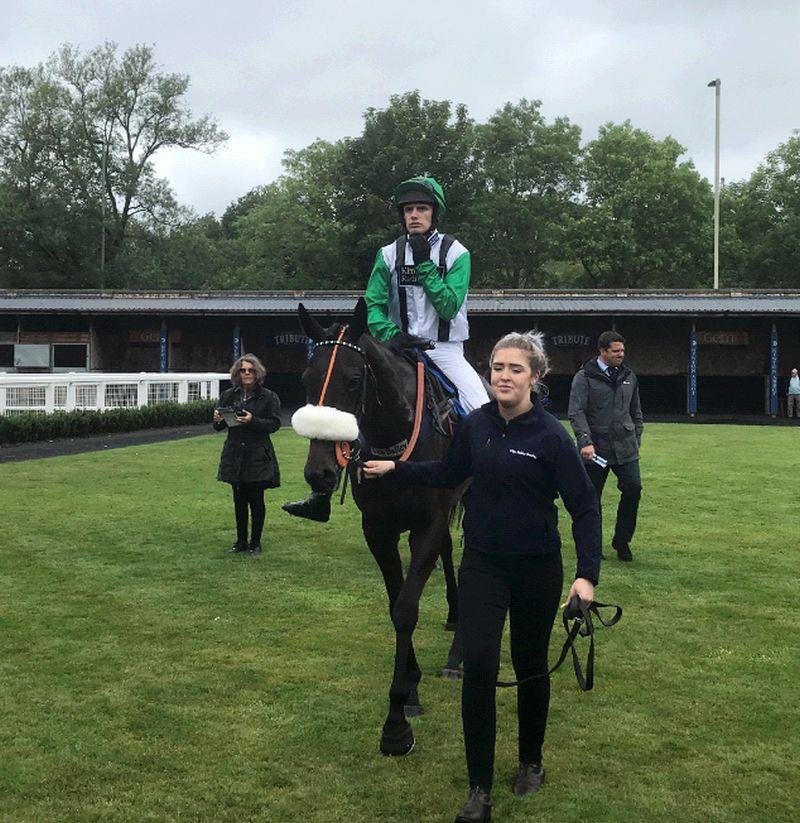 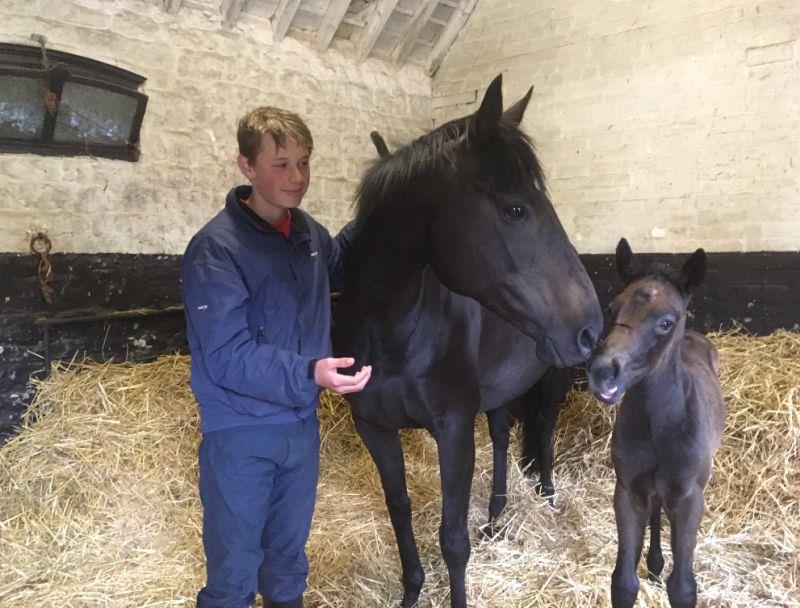 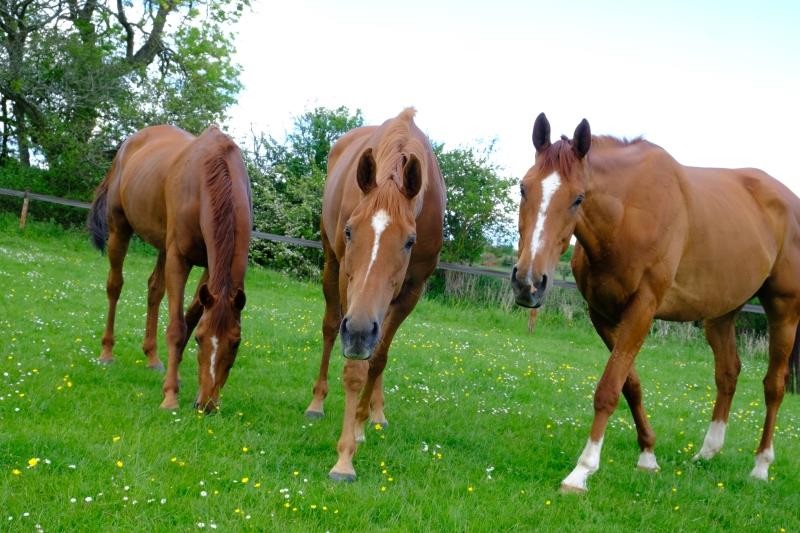 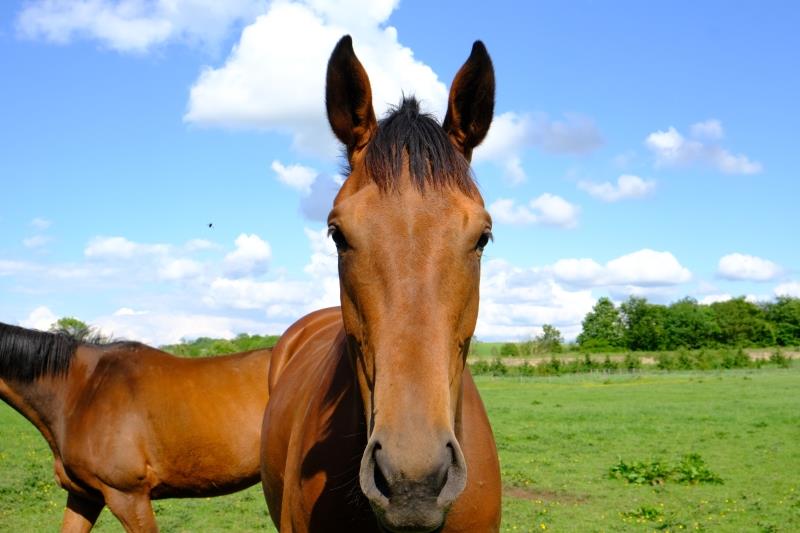