Plus 7 when driving in this morning and what a beautiful start to the day!

Blazon finished 4th last night at Kempton and as I mentioned yesterday, I am in no way qualified to give an opinion on how he performed other than the first four which finished were brown! I shall leave the roundup to Kim on his return.

No runnners today but hopefully the beautiful Cresswell Legend runs at Perth this weekend.

We have a new Owner of the Month with Louis Gill, owner of The Cotswold Film Company and has a share in winning mare Mergeela. Click here to have a read.

We had owners here yesterday who had come to look at their horses enjoying their summer holidays, Gillian Clough who has a share in Does He Know and John & Laura Garrett were here to see their horses  Another Venture, Red River, Pond Road, Commodore Barry, Adjourned and Lord Apparelli.

I asked for some jokes in yesterdays blog, and there were quite a few sent through thank you. Some more PC than others, and all most certainly more acceptable than the one that David Bass provided me with!

Three men: one American, one Japanese and an Irishman were sitting naked in the sauna. Suddenly there was a beeping sound. The American pressed his forearm and the beep stopped. The others looked at him questioningly. "That was my pager," he said. "I have a microchip under the skin of my arm."

A few minutes later a phone rang. The Japanese fellow lifted his palm to his ear. When he finished he explained, "That was my mobile phone I have a microchip in my hand."

Paddy felt decidedly low-tech. So as not to be outdone, he decided he had to do something just as impressive. He stepped out of the sauna and went to toilet.

He returns with a piece of toilet paper hanging from his arse. The others raised their eyebrows. "Will you look at that," says Paddy, I'm getting a fax." 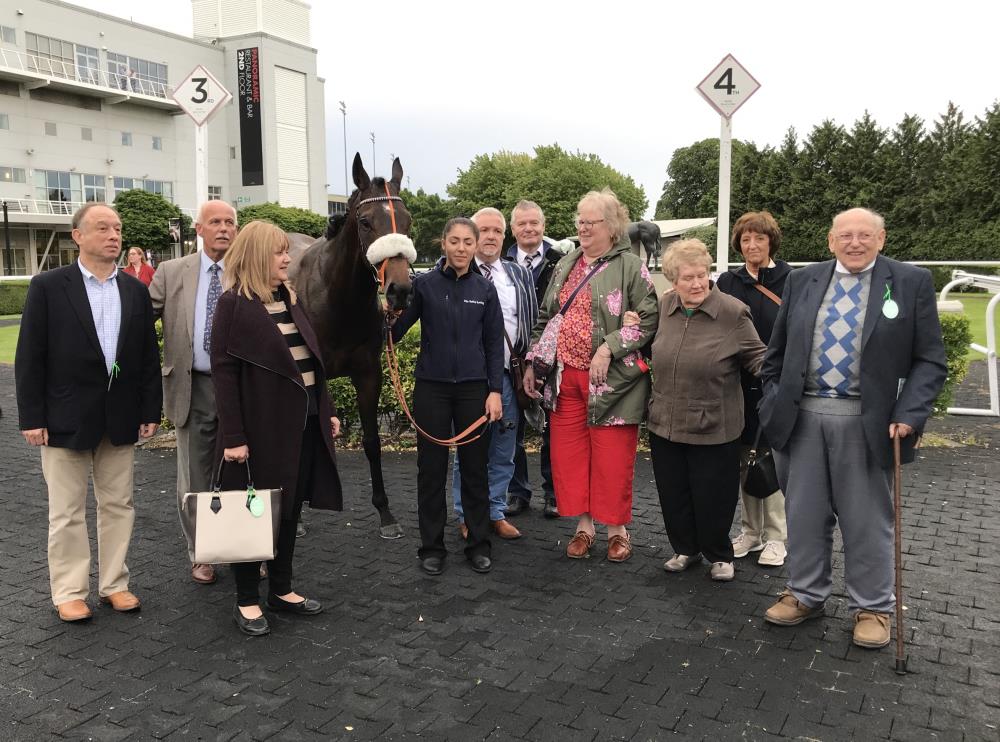 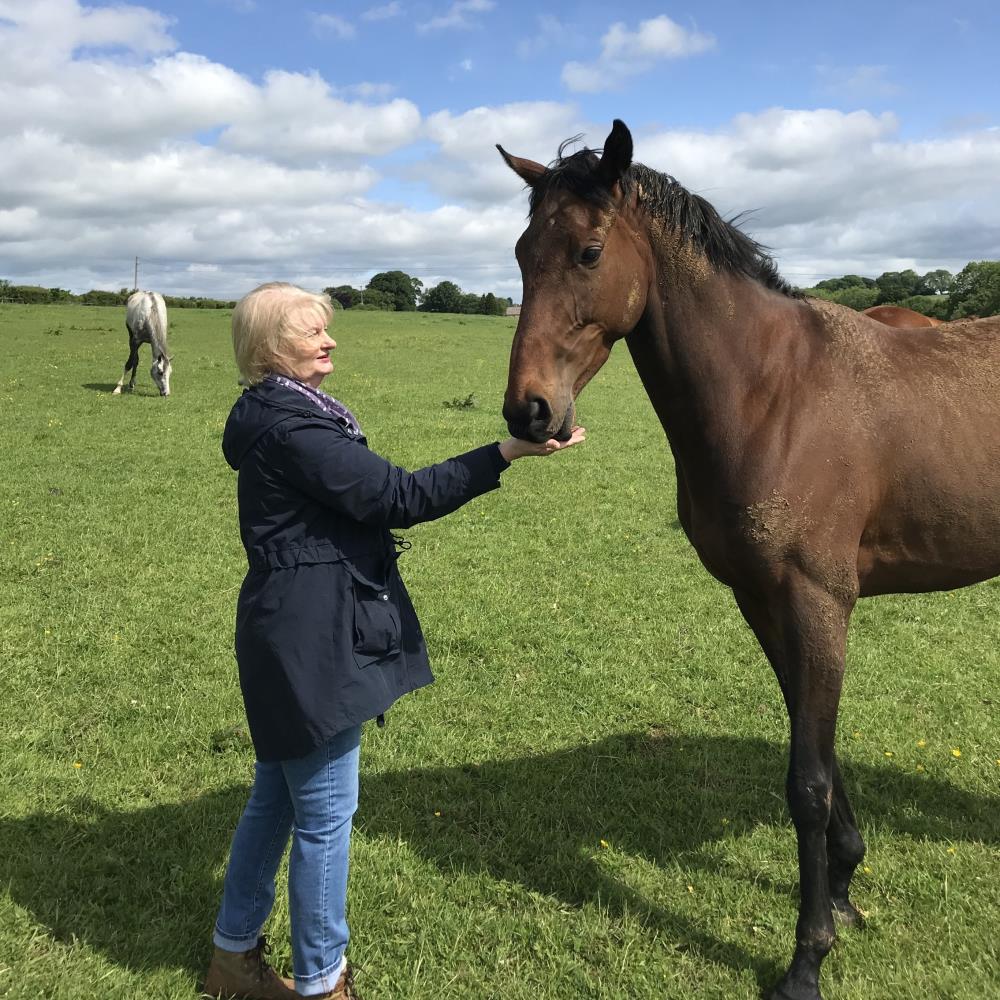 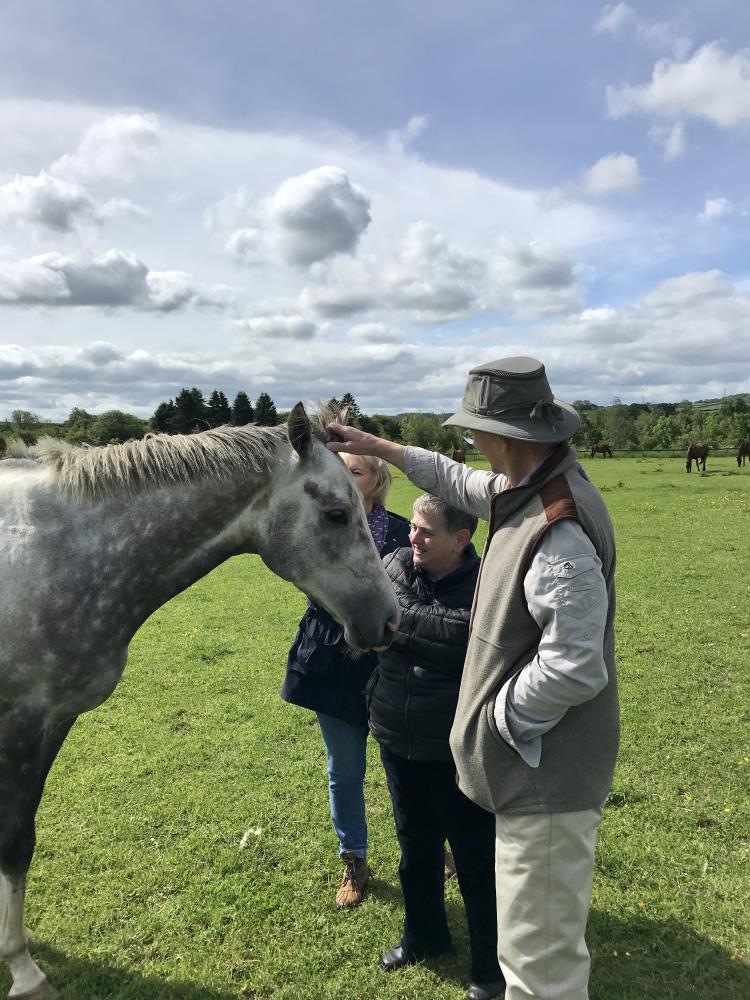 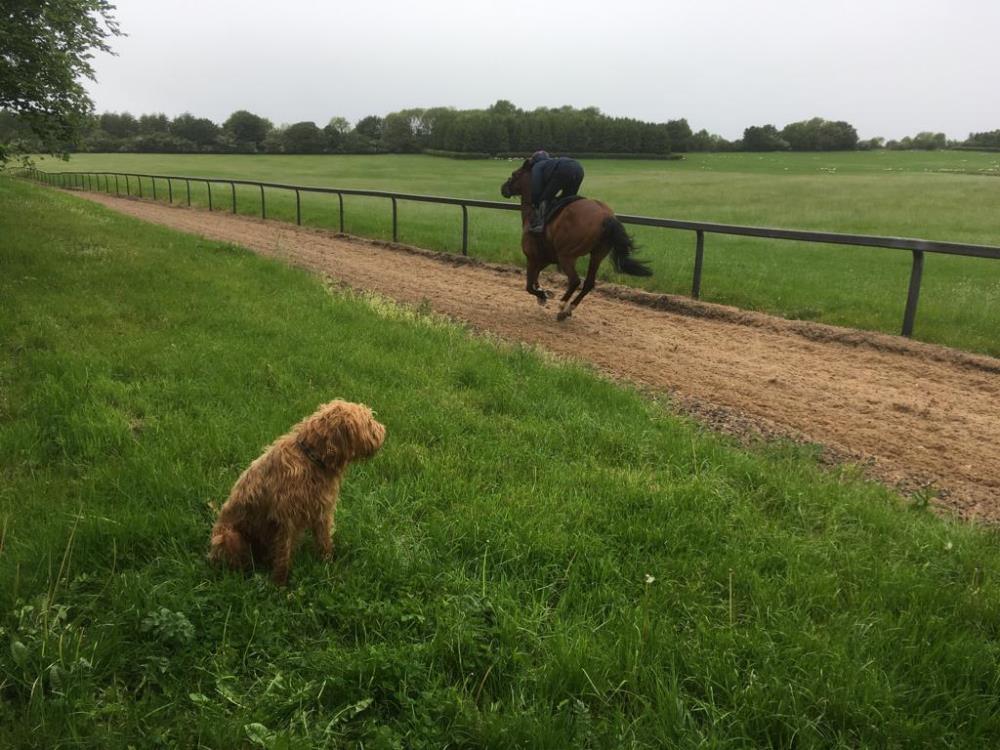