You have to say that result was very frustrating.. Poor Ajero.  I hate being second, and being second when you should have won was not good for the sense of humour.

I was struggling, sense of humour wise, as it took me an hour to travel the last 5 miles of the M48 to Chepstow..I nearly missed the race..

Somebody said it was Ed Sheeran’s fault, but he was not be seen at the races.. Actually there were more people on the motorway than at the races.. Good to see Quentin and Christine Bevan and Roland Fox on my very short stay at the races..

Postcript on Ajero was the abuse the poor jockey Richard Kingscote recieved on social media.. Talk about talking through their pockets..

Dandy Dan was third last night at Stratford which was a fine effort. Lauren rode well and the horse has had a great season.. DD will remain in the points and hunter chase field now..

Stratford today used to be the last day of the season.. a two month break for all and then back racing late July.. Personally I wish they would revert to that system.. Jockeys don’t get a break now as the seasons rolls into one..

David Bass went to Corfu for 4 days when the season closed for 6 days.. I am not sure that under the modern thoughts on (Mental) welfare that 4 days is nearly a long enough break from the pressure of raiding and driving…. David and fellow jockeys can't break away as they can't afford to miss rides, as one miss might be a permanent one..

Mat looked a big jarred up this morning after his charity football match last night.. Ciaran according to Mat should slow down and concentrate on the ball, while David Bass scored two goals…They won on penalties.. Mat scored the winning goal. apparently.

David Bass and Ciaran Gethings were in this morning.. We jumped Halligator, Peaked Too Soon, Shinobi and Ami Des Flots

We have one runner tomorrow at Uttoxeter.. Peaked Too Soon heads there and for my thoughts please click here.

Neither Mat or I will be racing.. Mat is slumming at Wembley watching his beloved Football team play and taking the following 36 hours off to recover and I am barging it for the day..  Clare's father Freddie's birthday tomorrow.... Freddie on a barge?

Mishearing somebody’s name on the second time of asking, meaning you must now avoid them forever.

Leaving everything til the last minute.

Obsession with the traffic.

Asking people “How their journey was?”

Leaving it too late to correct someone, meaning you must live with your new name forever

Running out of ways to say thanks when a succession of doors are held for you, having already deployed ‘cheers’, ‘ta’ and ‘nice one’

Wearing shorts and sunglasses the moment the sun comes out. 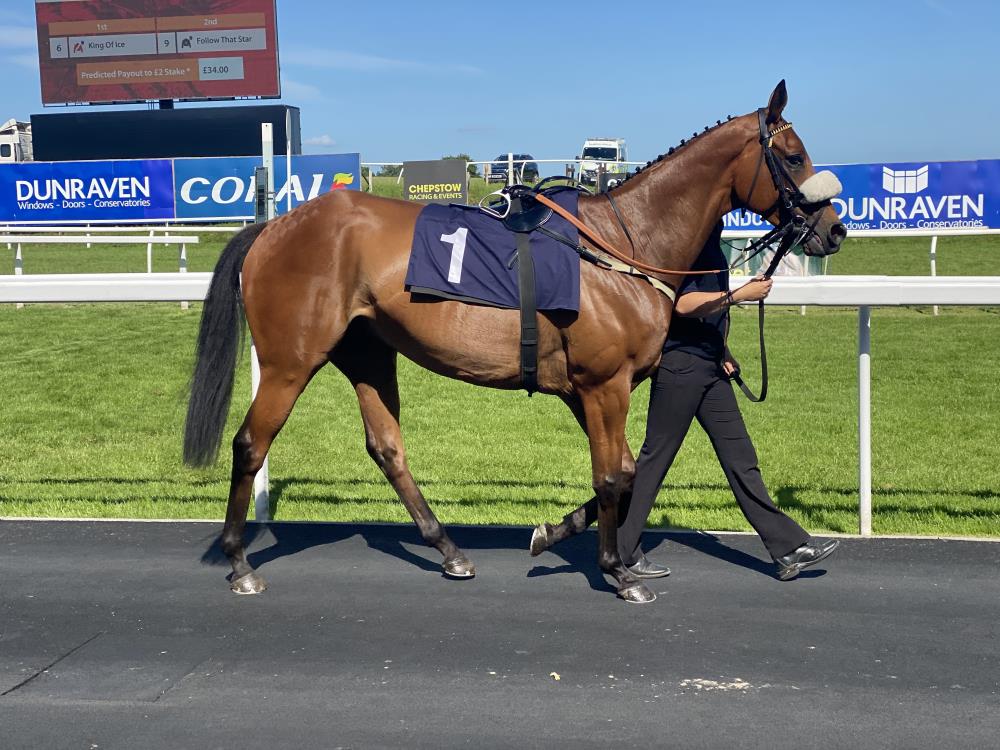 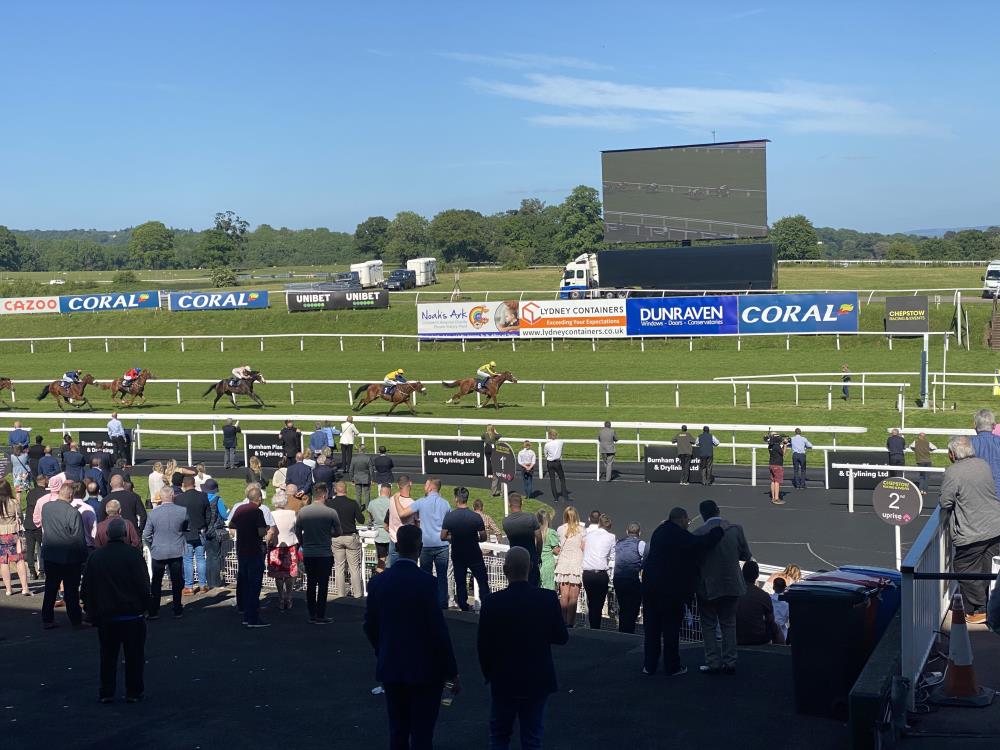 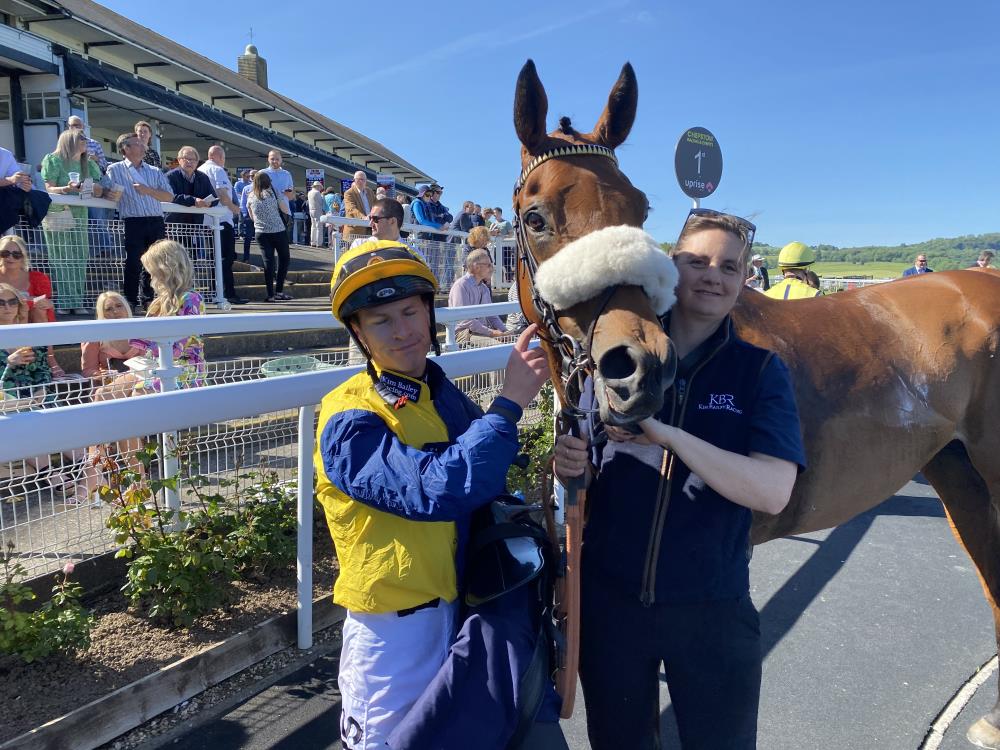 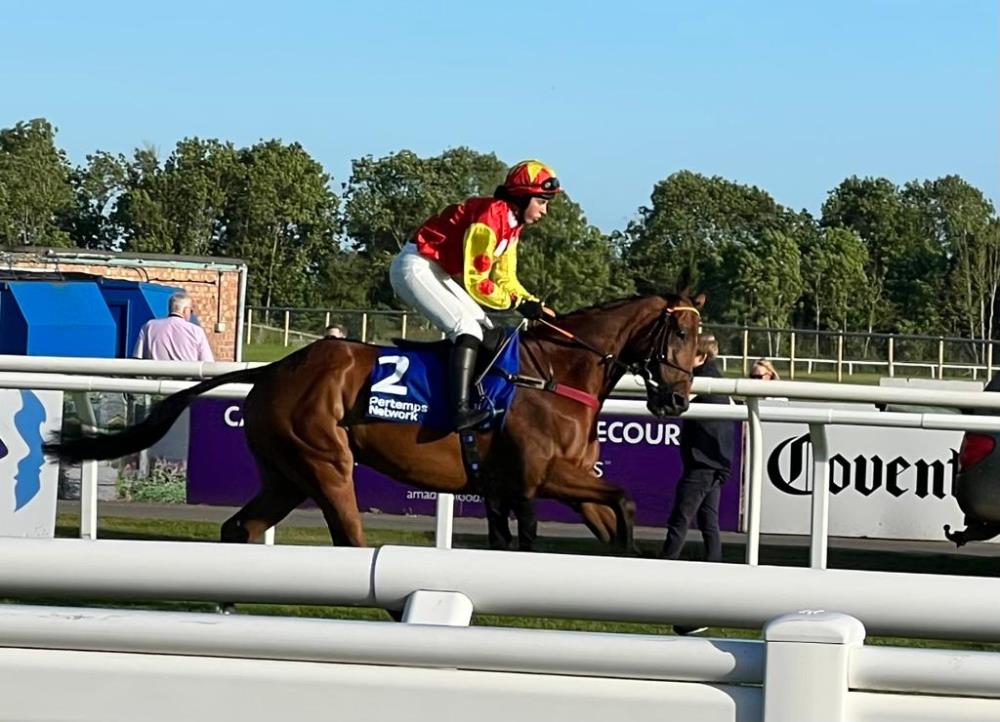 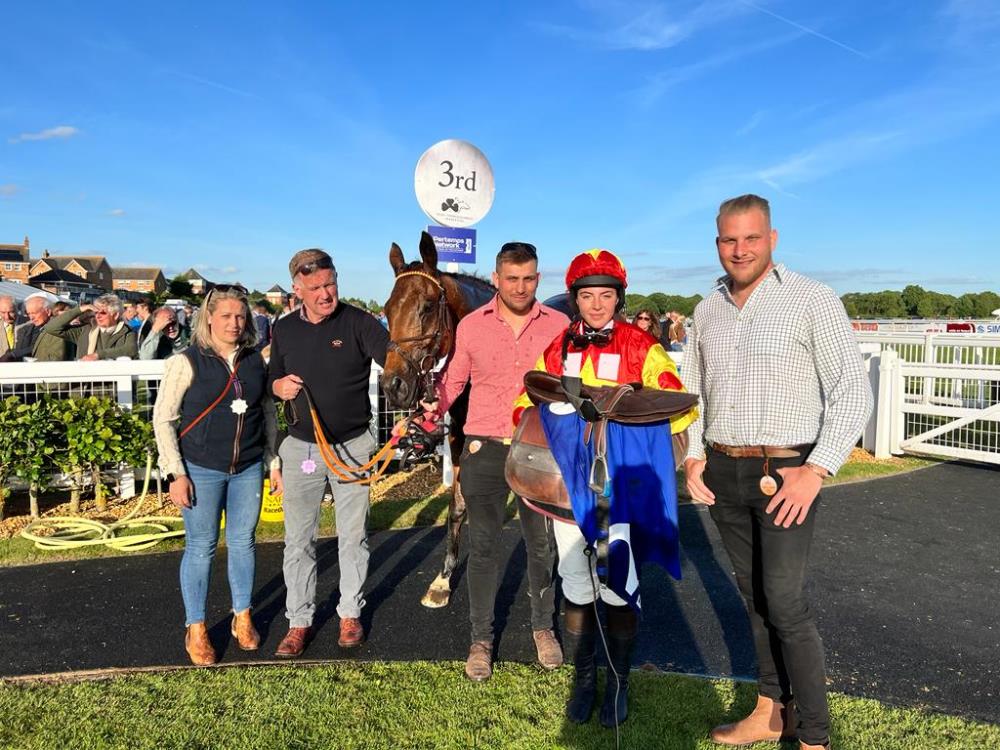 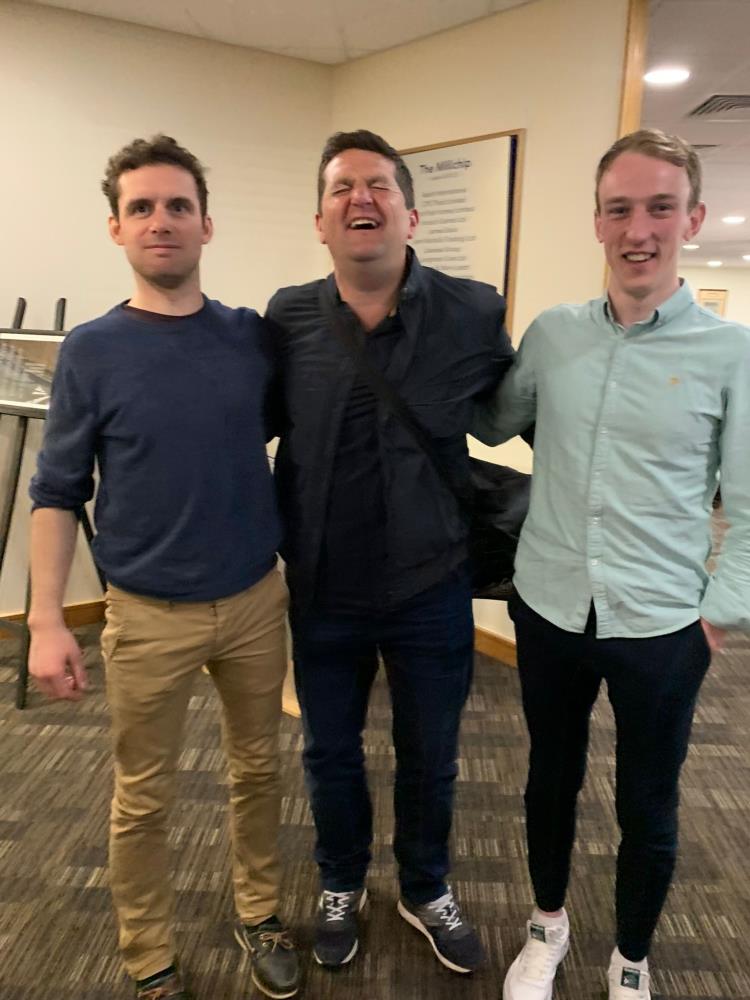 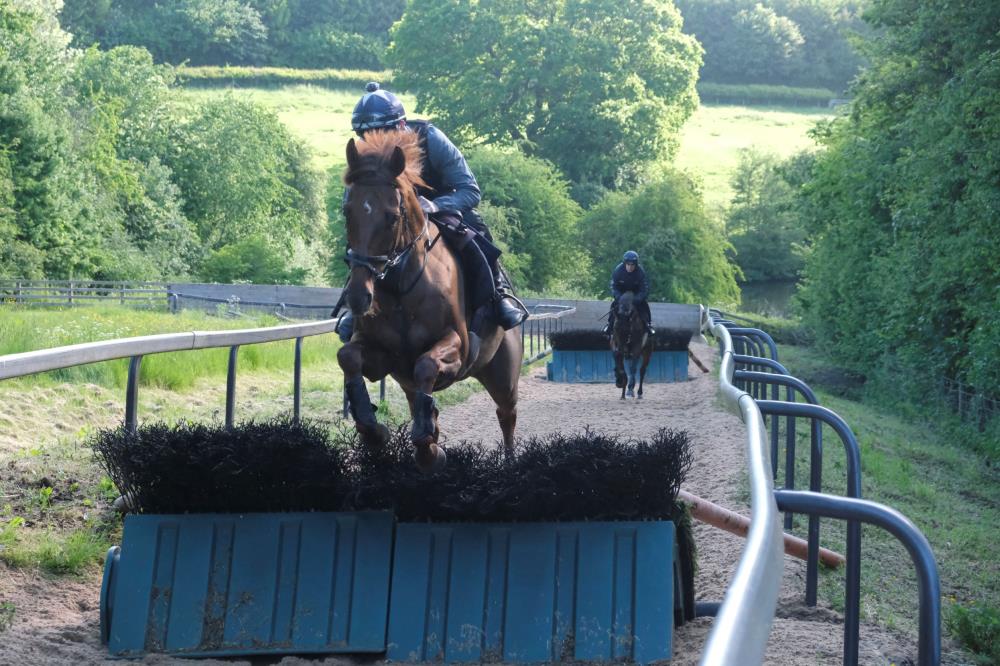 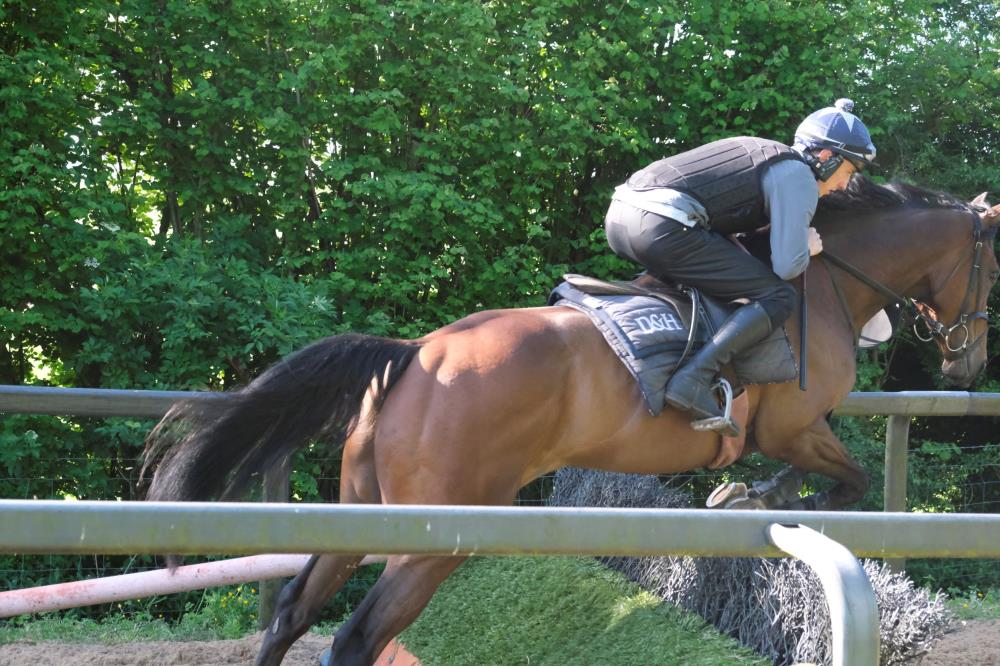 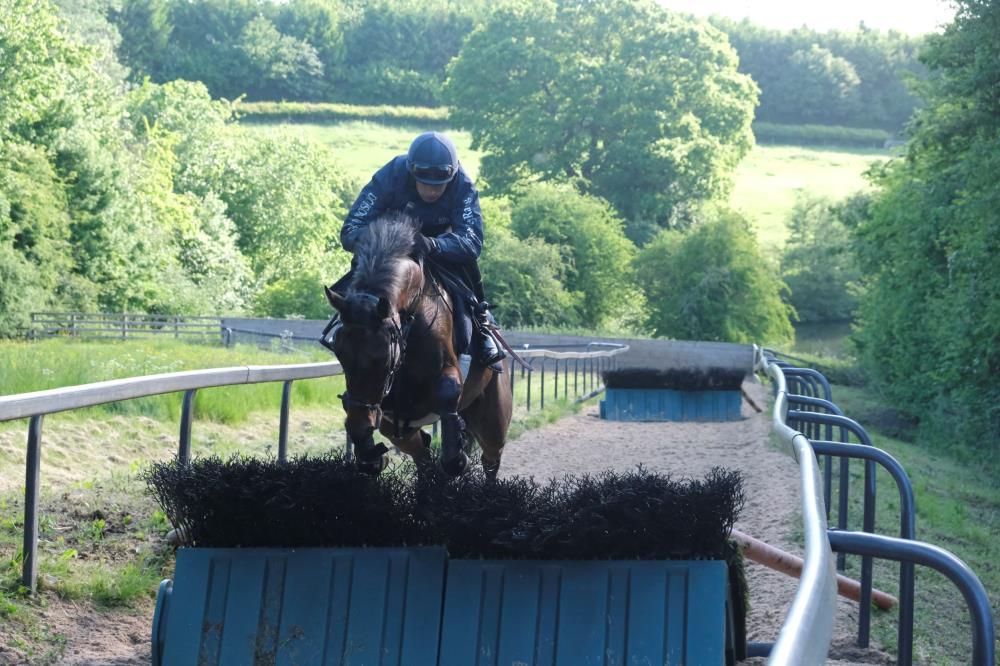 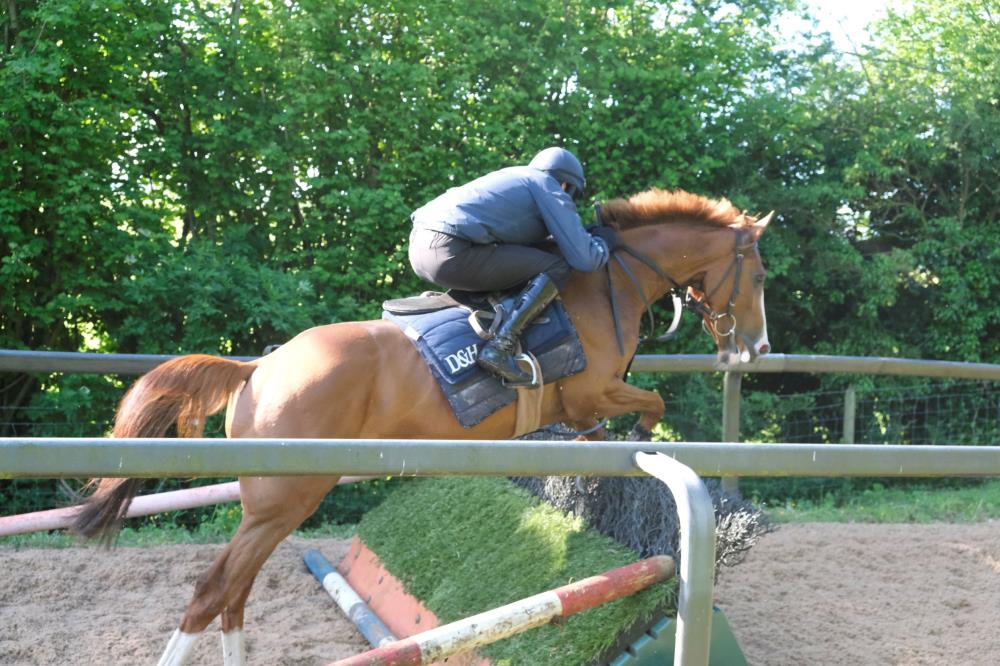 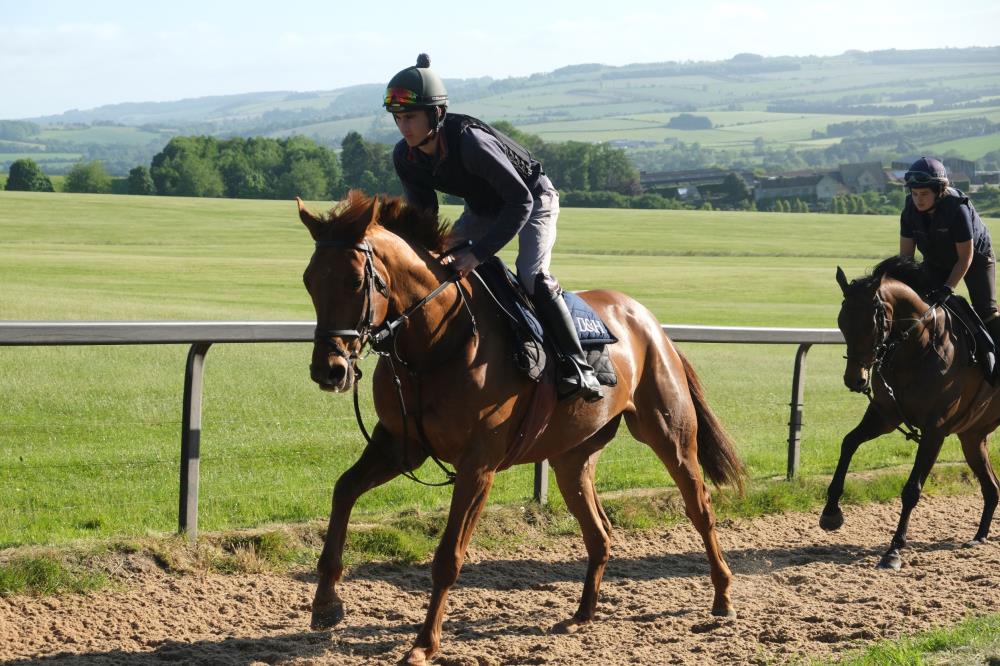 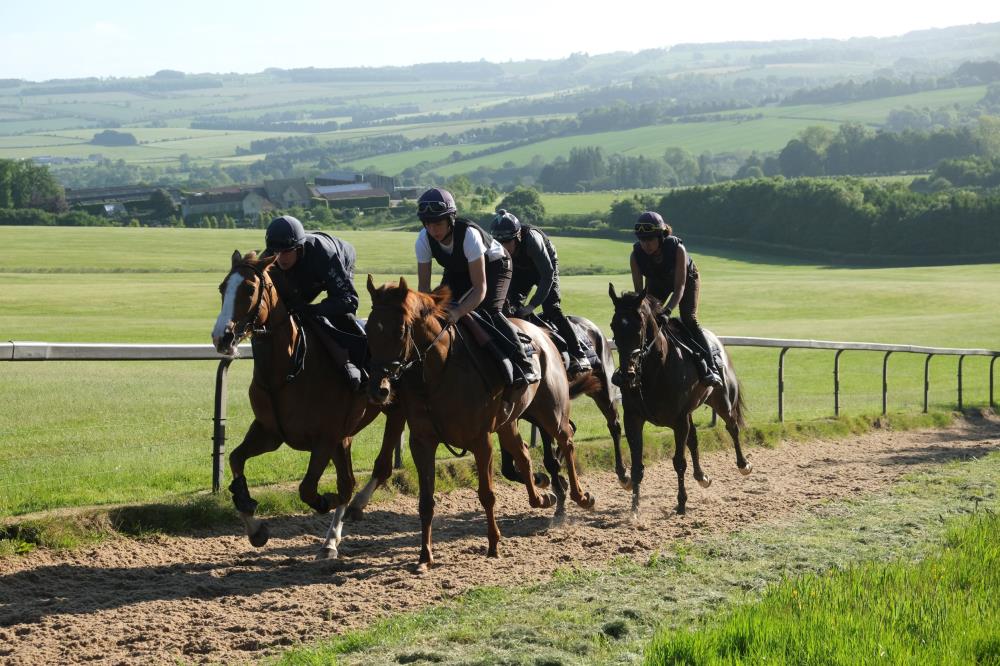 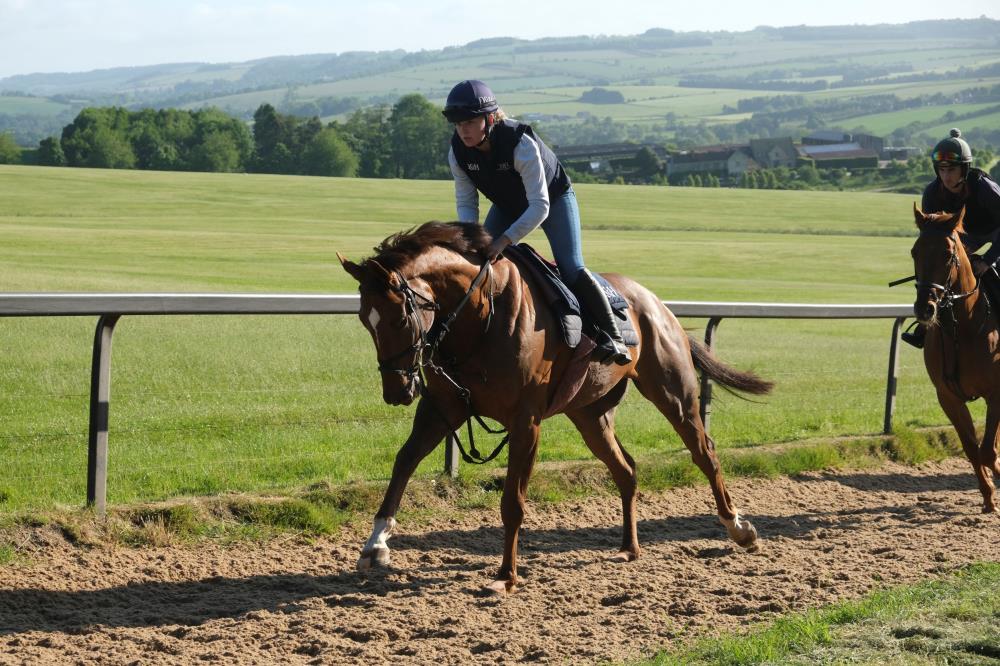 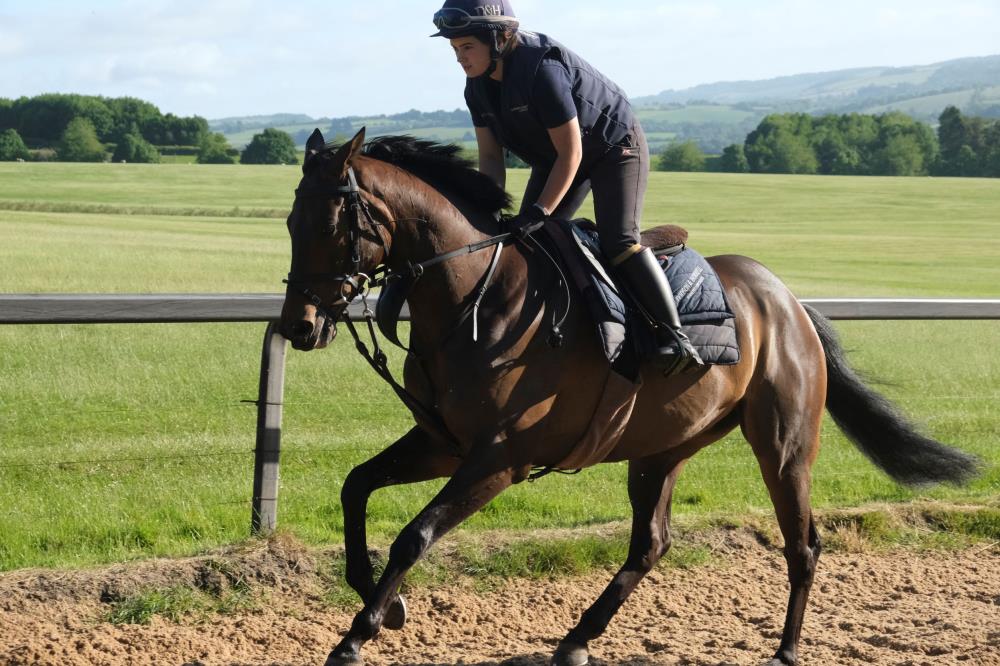 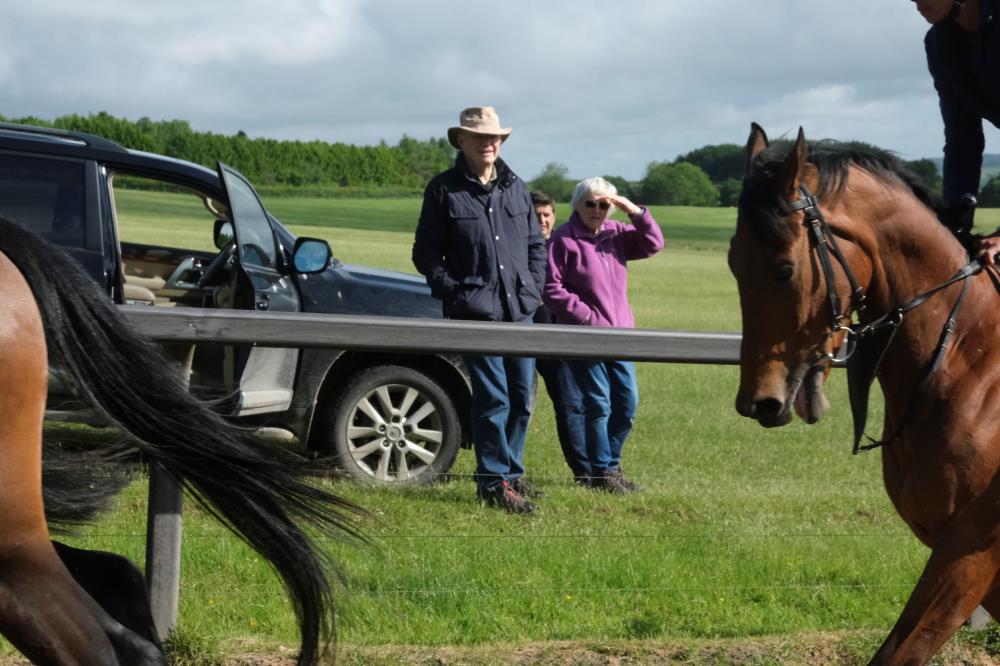 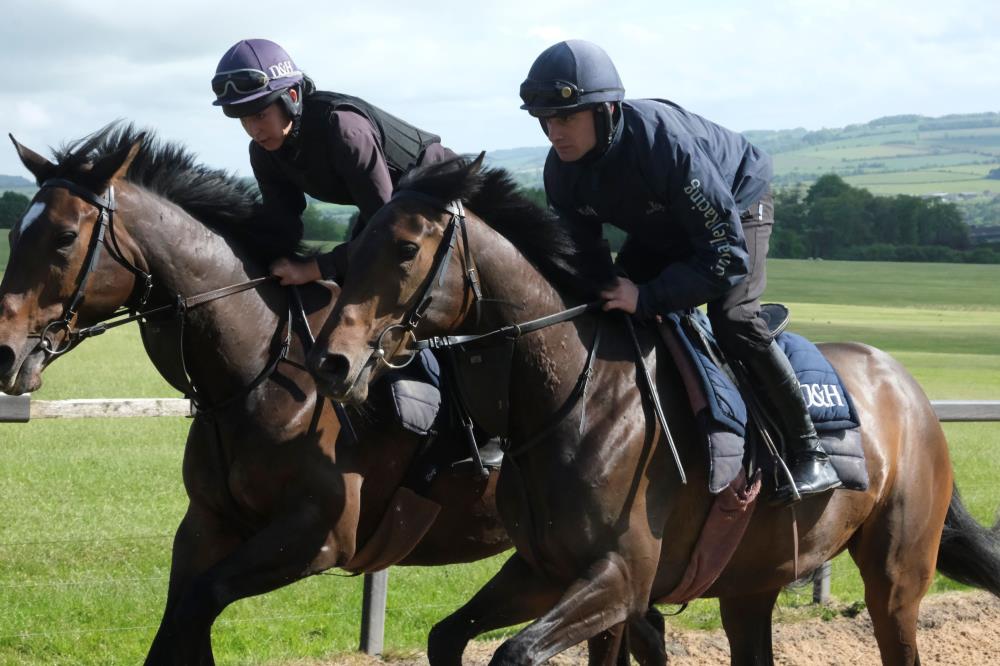 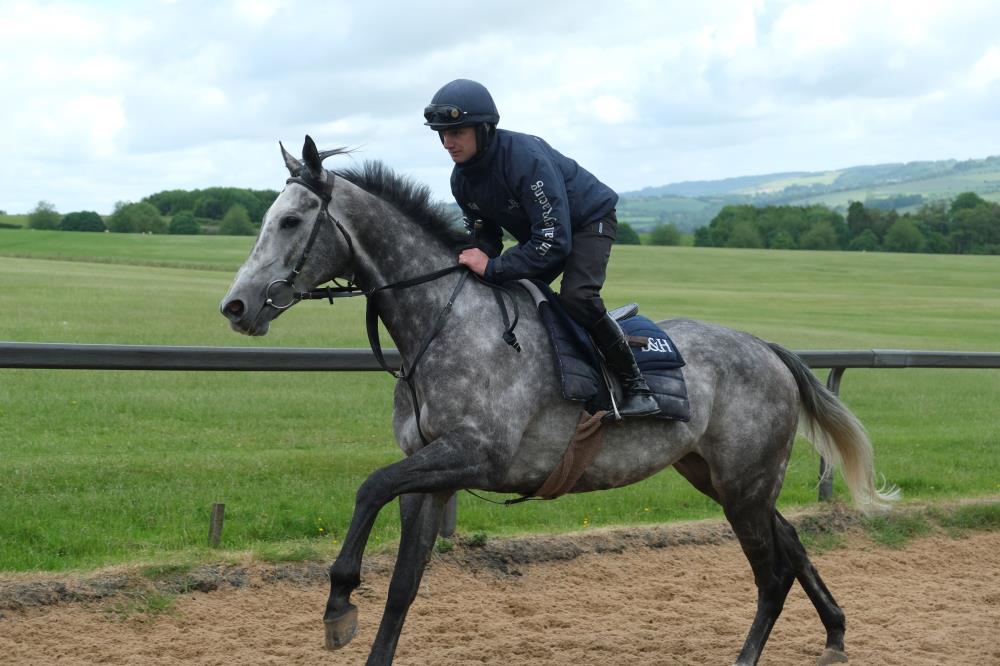 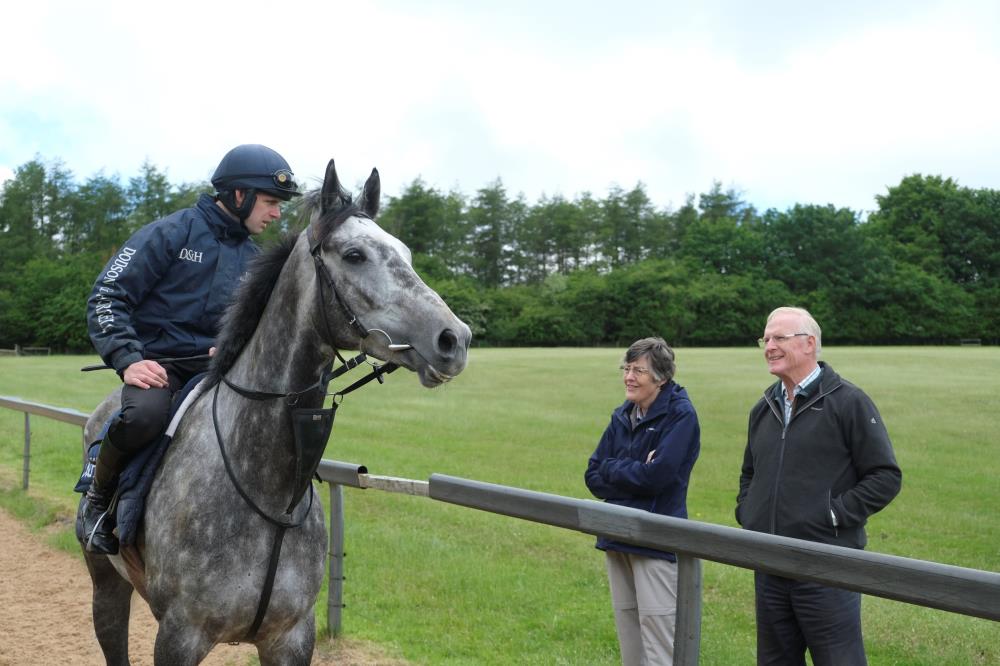 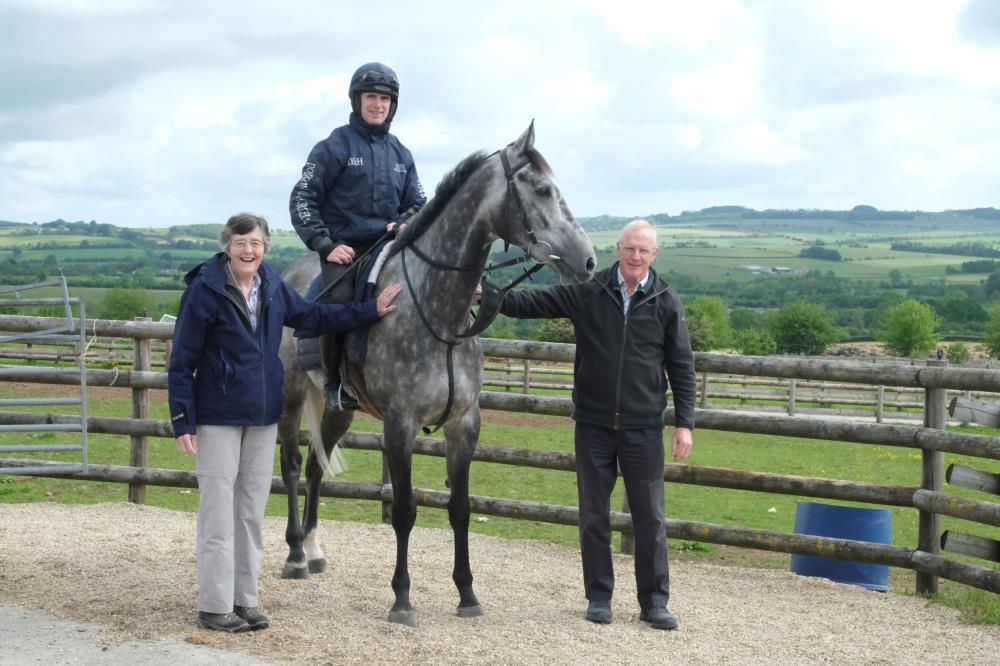 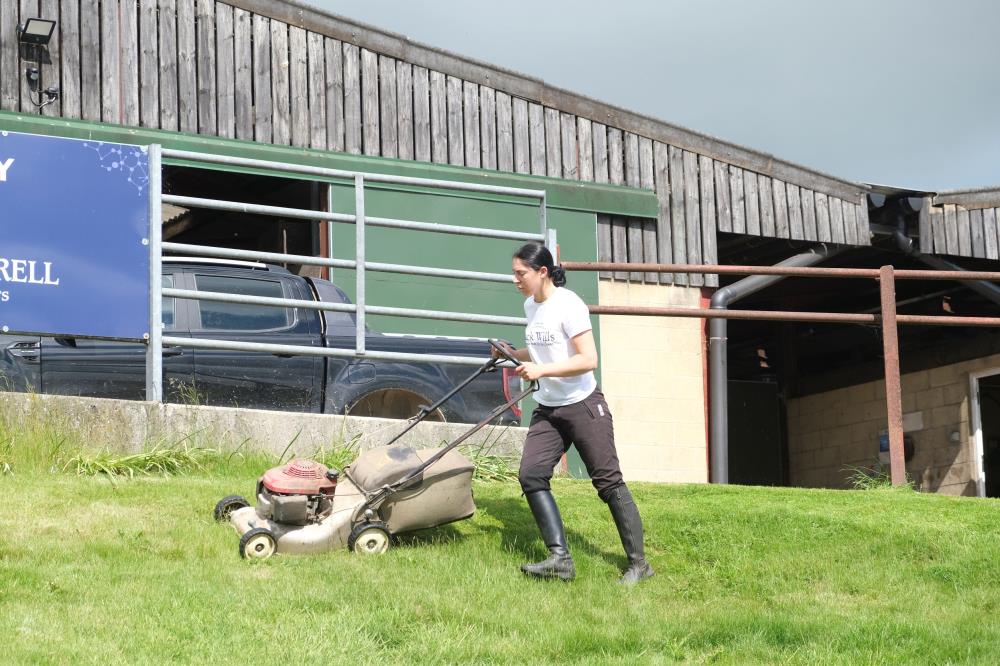