Plus 12 and dry when driving in. Cloudy which I am sure will burn off later..

28 degrees in Dublin yesterday.. Not something you expect too often .. yes it was hot and fairly dusty at the Tattersalls Derby sales. It was certainly hot trade for un broken 3 year olds..

The top price yesterday was not as high as at the Goffs Landrover sale a couple of weeks ago but it was mighty hard to buy value for money yesterday..It was yet another good sale for my ex stable jockey Norman Williamson's Oak Tree Farm.

I was slightly half hearted as I felt I had bought enough youngsters at Goffs and seeing the prices yesterday I was mighty relieved that I bought the horses I did when I did as all would have made far more yesterday.. I did try on a couple and failed and frankly I was glad to be heading home empty handed… Annoyingly my Aer Lingus flight home was delayed as usual..

I had lunch with Annabel Murphy and Barbara Hestor who earlier had bought the top lot to go to Annabel’s son Olly.

It was good to see Louise Gaunt (Hastie) at the sales.. Louise was once my PA some years ago before she worked for Mouse Morris and others in Ireland.. Louise was over for the sale looking.. I don’t think she had been back to Ireland for some years..

I watched Sonneofpresenting’s rather disappointing run at Worcester from the sales..

The sale concludes today and I am sure there will be strong trade again..

England going well in the cricket, especially against their old foe Australia.. their T20 match last night was resounding success for England.. Australia leave this country with their tail between their legs..

Talking football.. The well educated Tom Scudamore tweeted.. 'We should have seen this happening.. Germany have a terrible record in Russia..'

Q. What's the difference between a girlfriend and a wife?

Q. What's the difference between a boyfriend and a husband?

Big day for Archie.. he becomes a teenager today.. where have the years gone.. It was equally hot this day 13 years ago when he arrived in Northampton Hospital..Happy birthday Archie Bailey.. 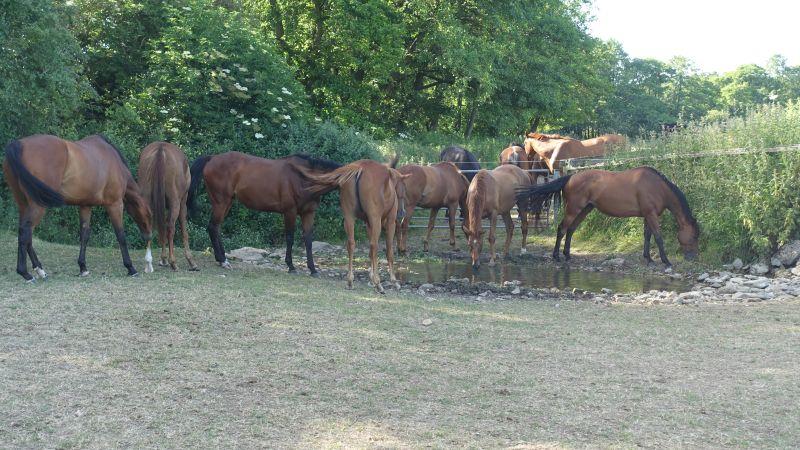 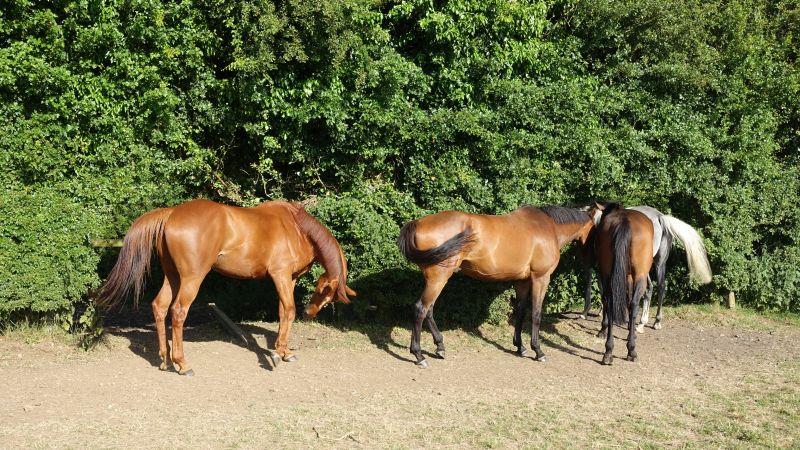 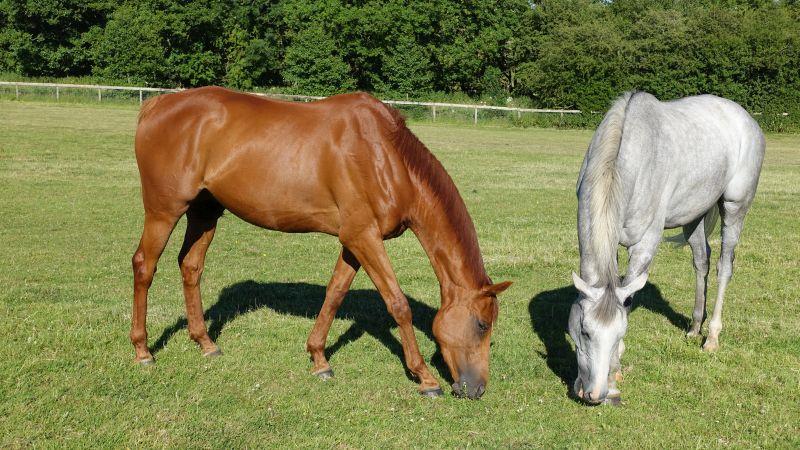 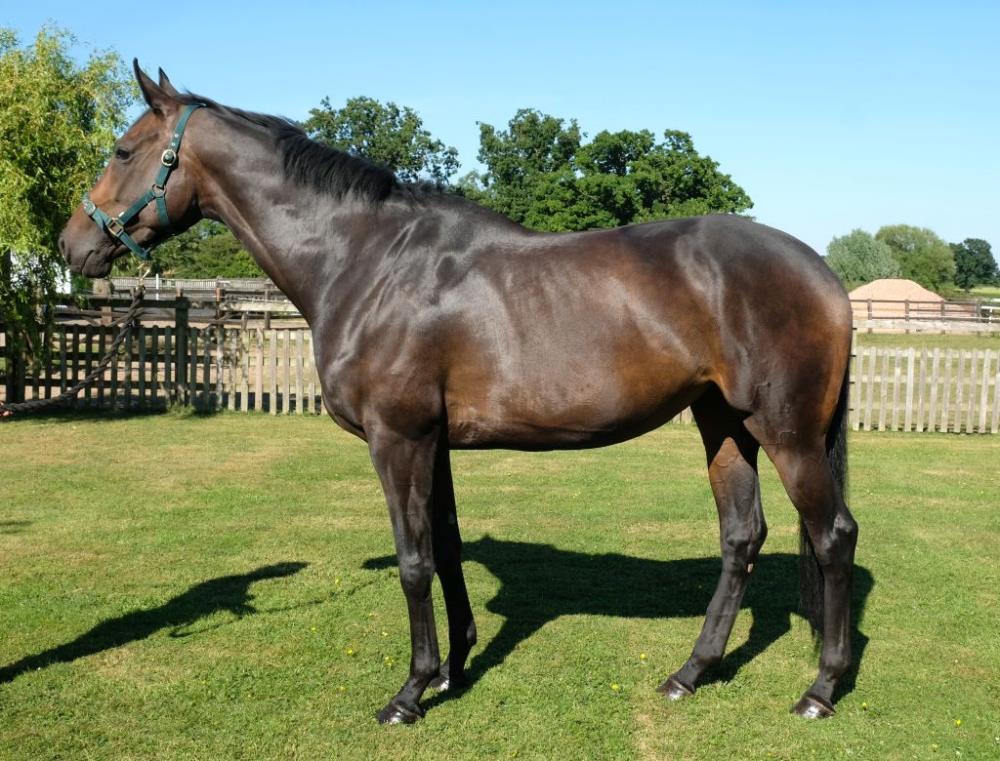 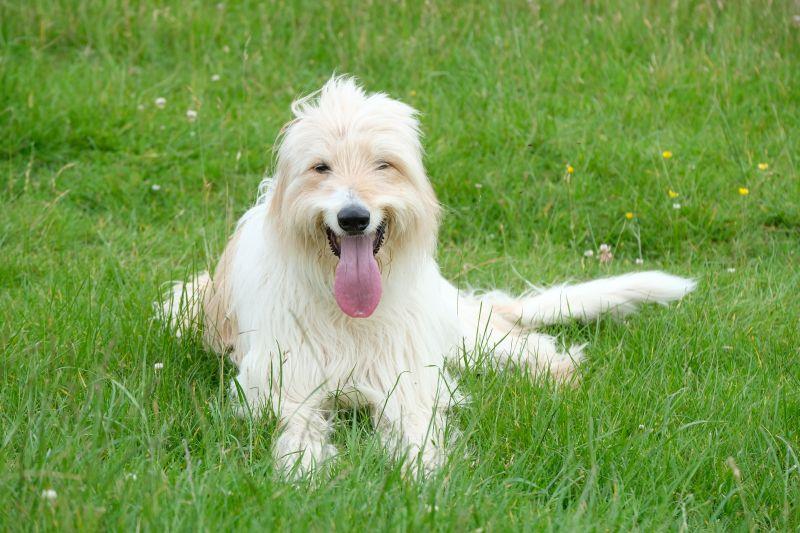 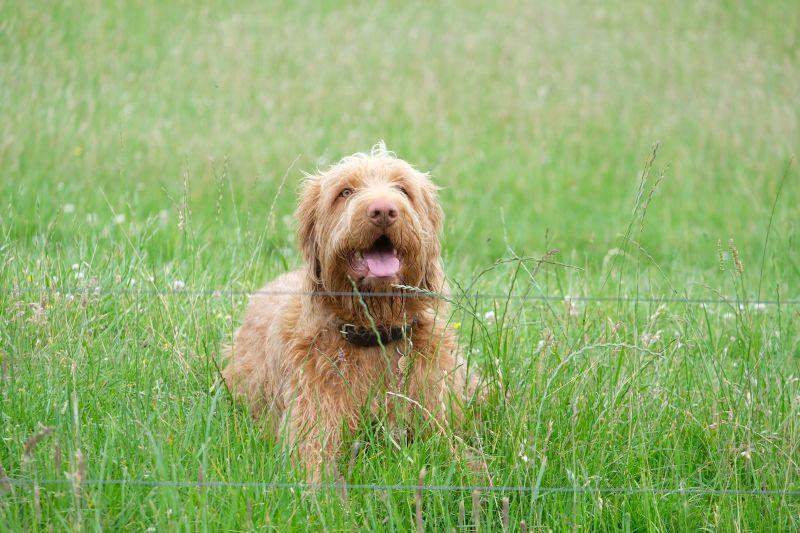 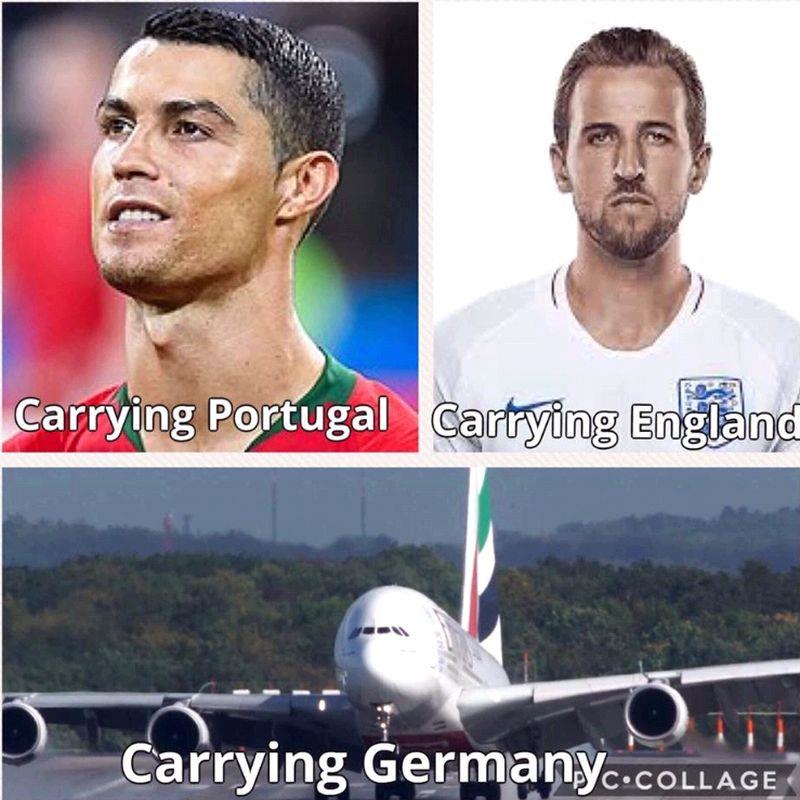