Plus 12 and windy when driving in.

Sunday morning was spent talking and emailing owners, and now with a few I was actually talking about racing plans as the Jumps season starts on July 1st.. so this week we are back in action which great news.. My Sunday Thorndale news video..

Could you let me know if you are a KBRP member and did not receive this video yesterday..

Saturdays Irish Derby was run in pouring rain and the Ballydoyle maestro filled the first 4 places.. Some interesting team tactics?

Scary times for the French jockey Mickael Barzalona .. bitten by the opposition..

A social distancing weekend after the weather rather ruined Saturday nights birthday BBQ..  Archie and his mates did not notice while their parents ate, with a metre gap around the table!

Yesterday afternoon Archie and I played a round of golf at Royal Shipton..

We are so lucky that this lovely 9 hole course is right on our door step. The birthday boy won.. Very friendly course both in humans and fairways.. no bunkers!

So popular has RS become that they have nearly had half  their total amount yearly players round since the lockdown..

Monday morning and some fresh horses.

Carol Bailey was here second lot to see her KBRP horse Blazon and Voyburg and her Racing For Maggie’s horse Another Venture. Rosemary Charrington who is also involved in Another Venture was here too.

It looks like there will be an announcement today that owners will be allowed go racing to see their horses run later this week.. 2 at a time probably which will certainly be welcome, although syndicates will struggle for a while.

After reading that. "Stewardesses" is the longest word typed with only the left hand and "lollipop" with your right.

Ann Griffin sent me this on Saturday.. "Typewriter" is the longest word using just one row of the keyboard.

The sentence: "The quick brown fox jumps over the lazy dog" uses every letter of the alphabet.

The winter of 1932 was so cold that Niagara Fall s froze completely solid.

The words 'racecar,' 'kayak' and 'level' are the same whether they are read left to right or right to left (palindromes).

There are 293 ways to make change for a dollar.

There are more chickens than people in the world.

There are only four words in the English language which end in "dous": tremendous, horrendous, stupendous, and hazardous

There are two words in the English language that have all five vowels in order: "abstemious" and "facetious." 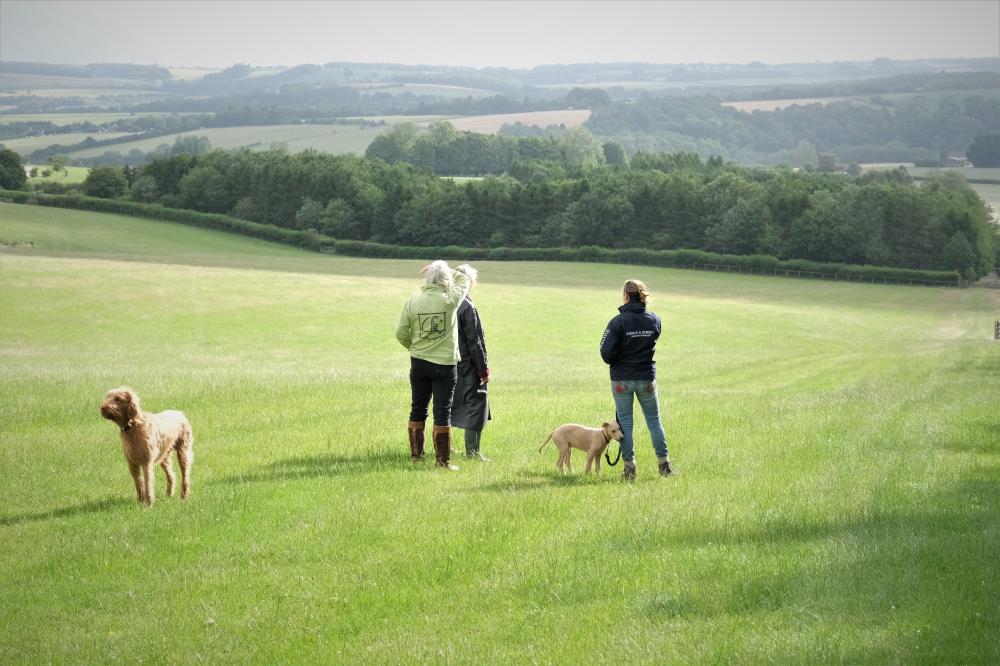 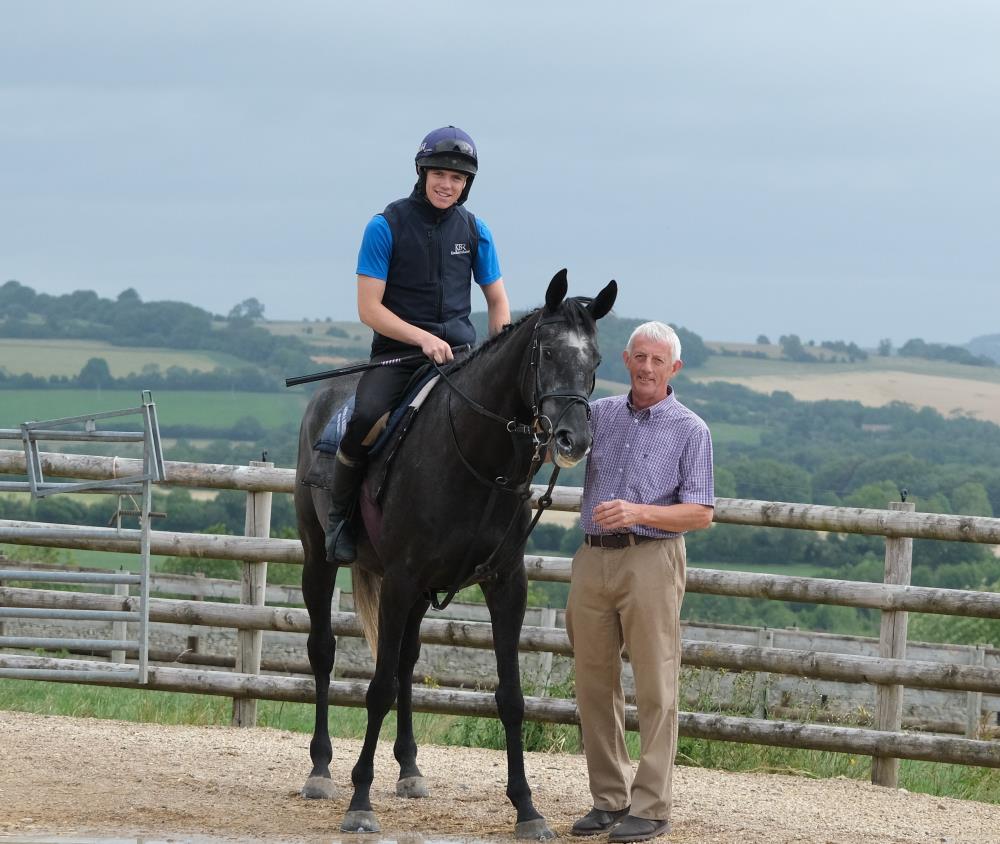 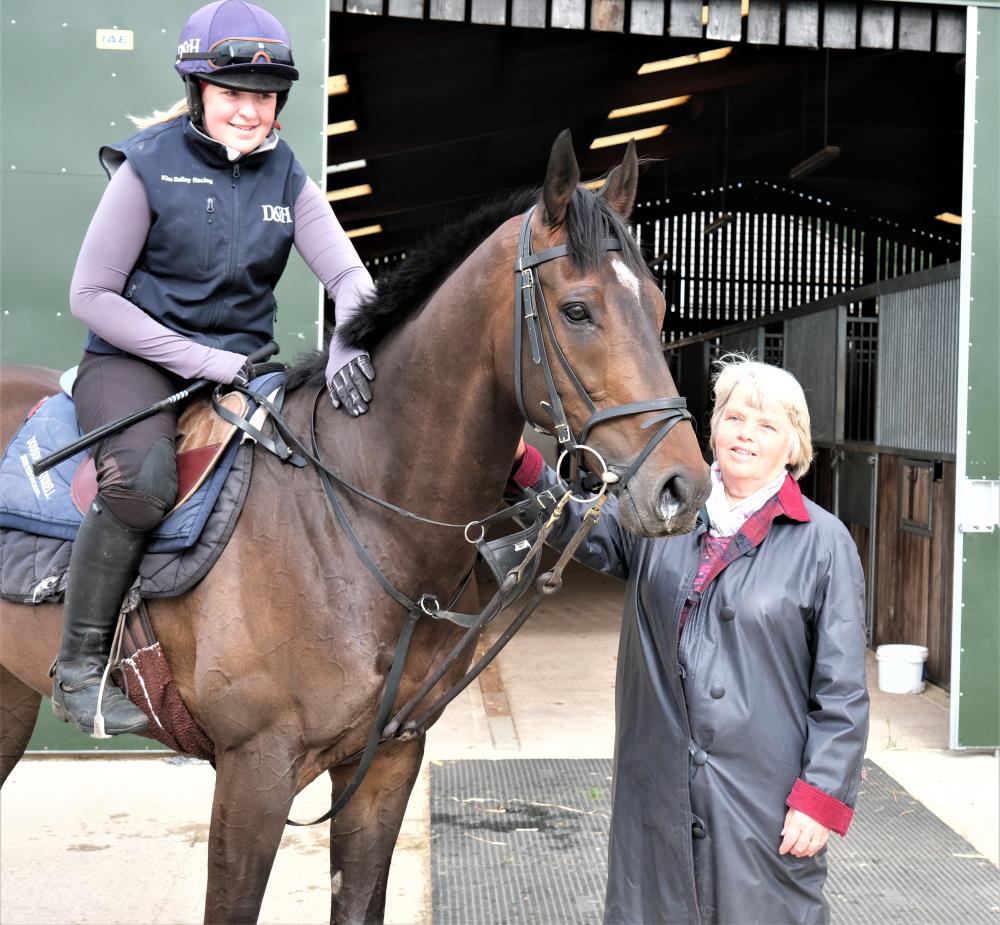 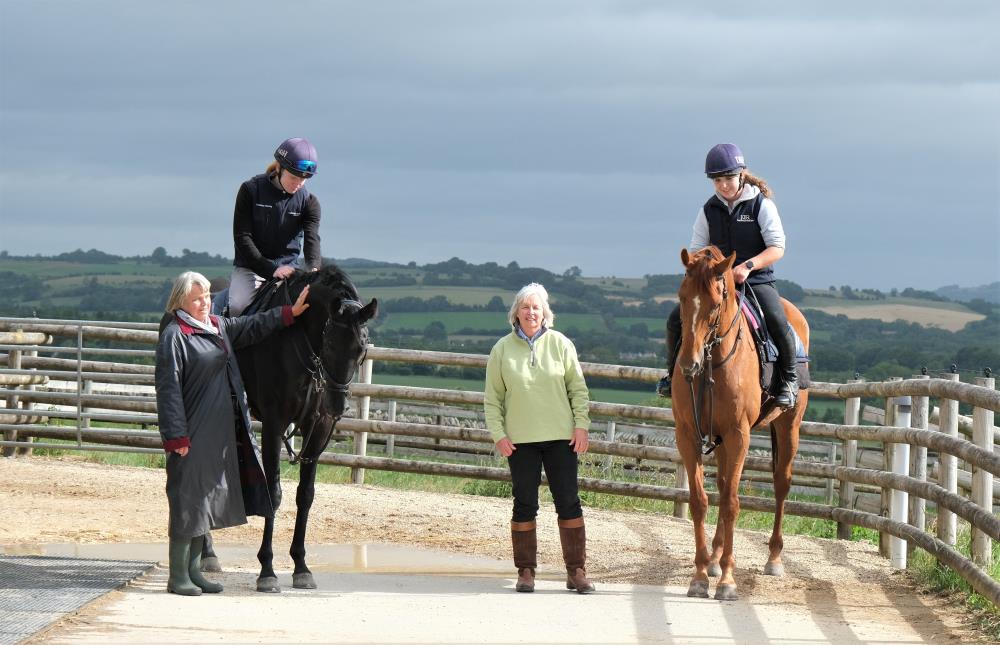 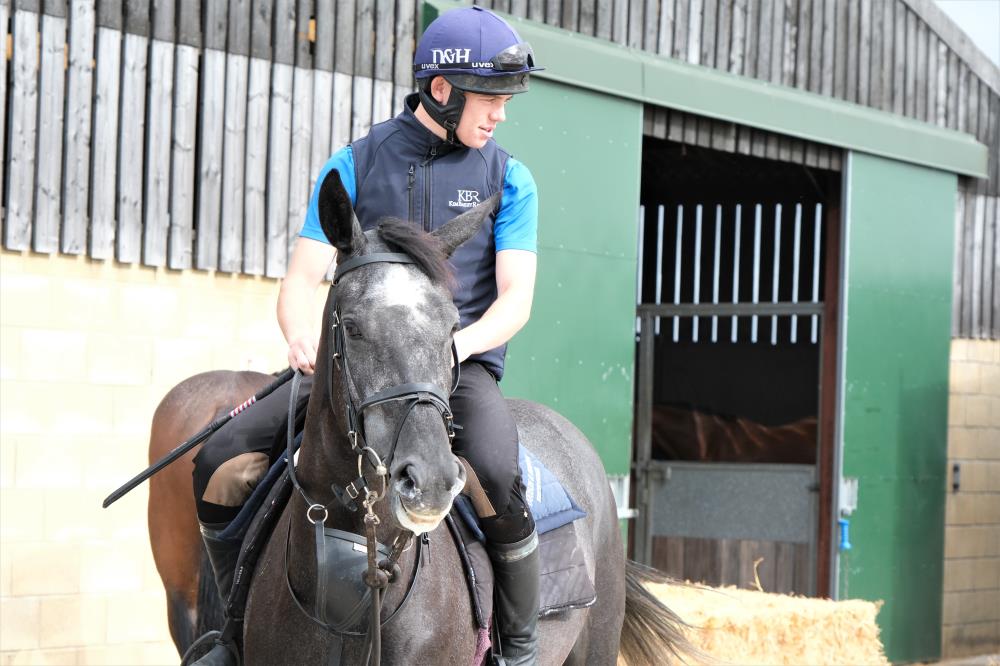 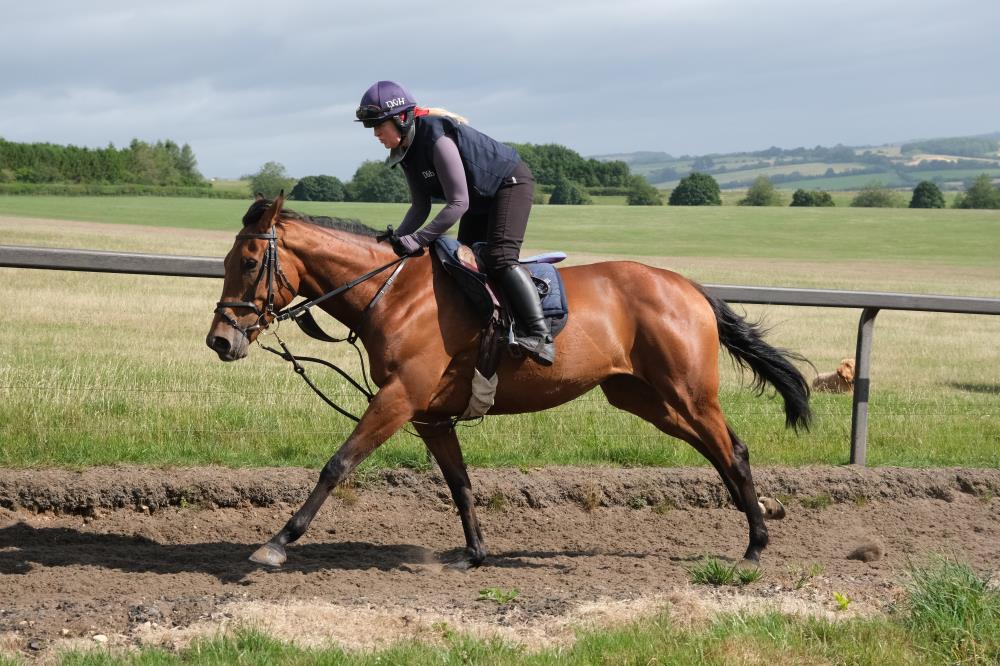 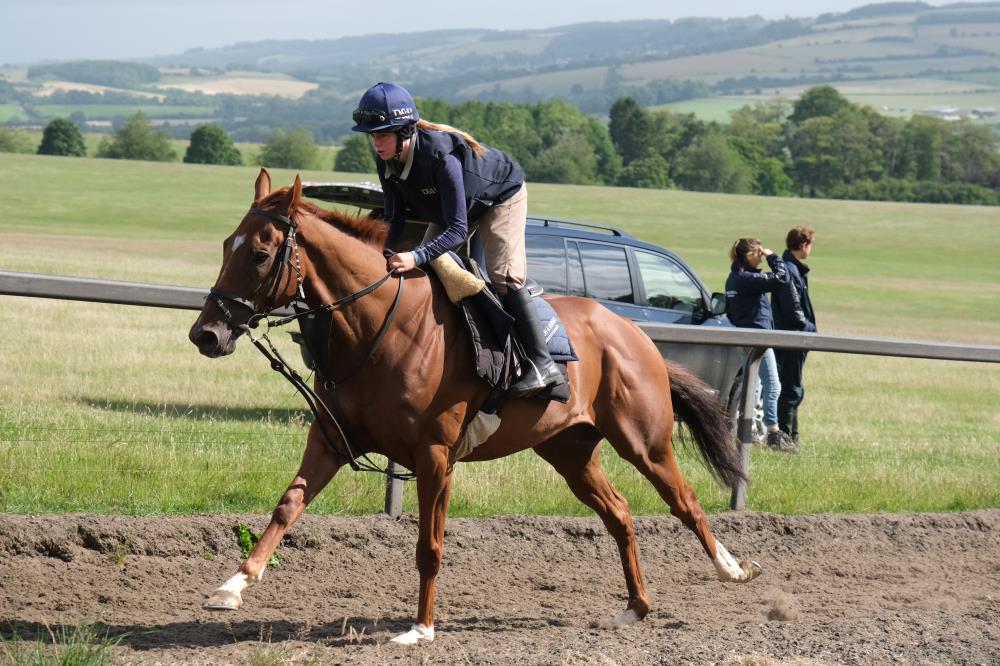 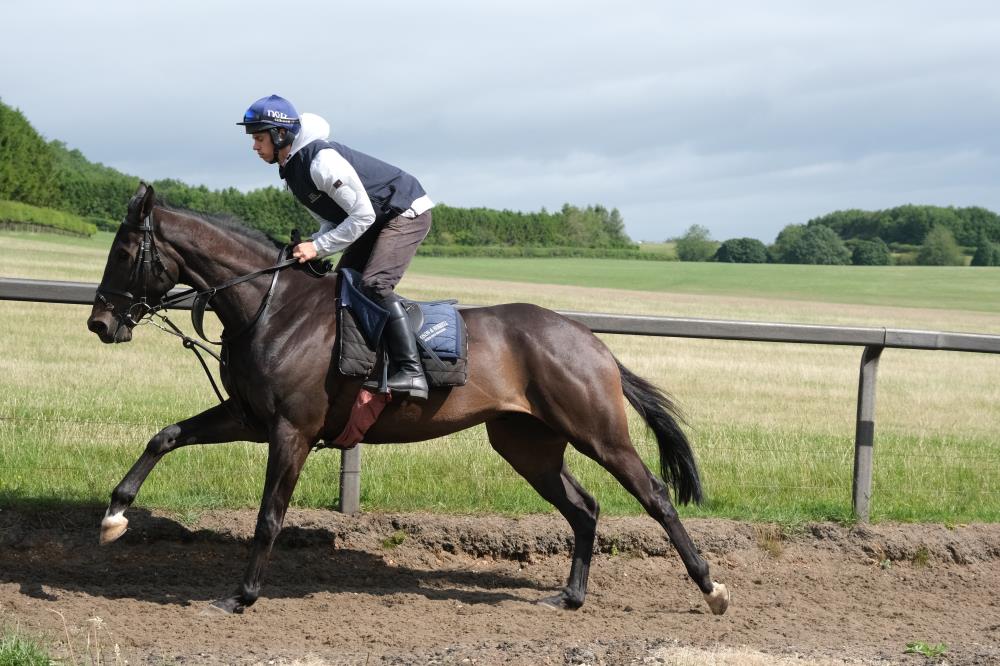 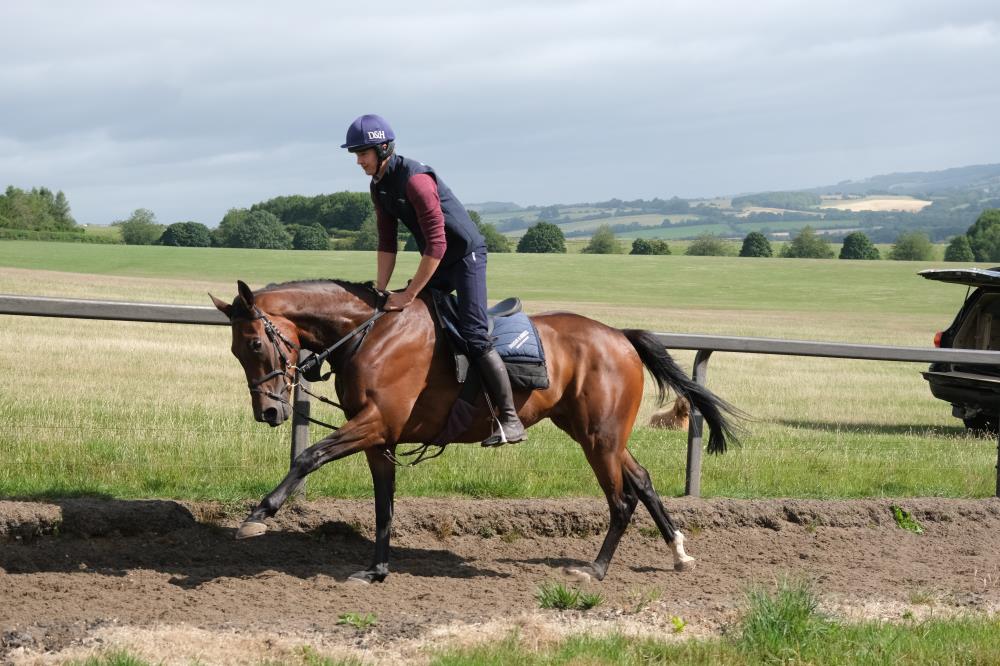 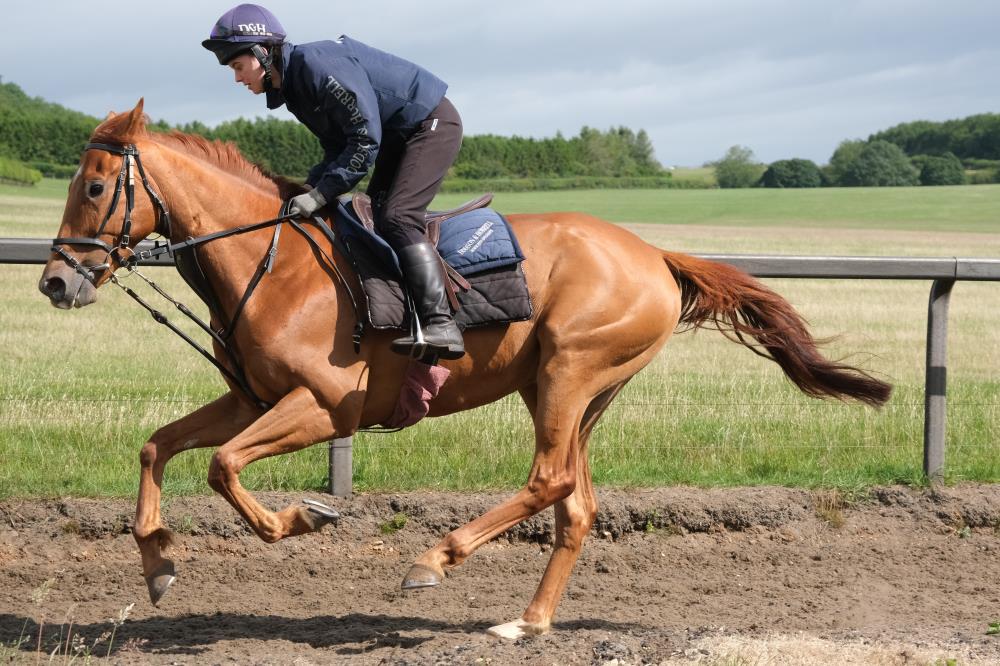 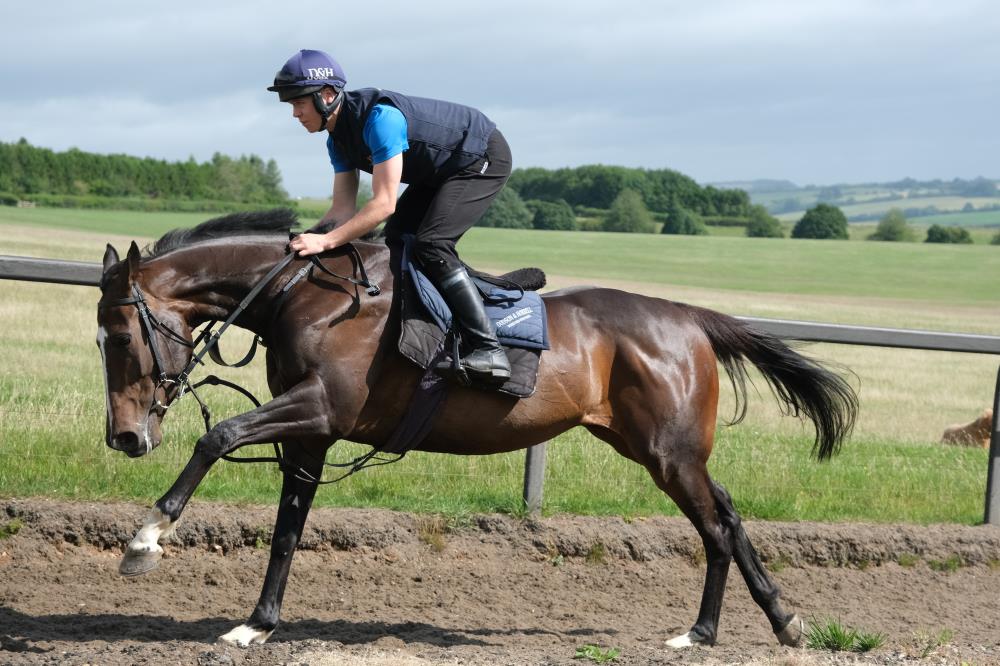 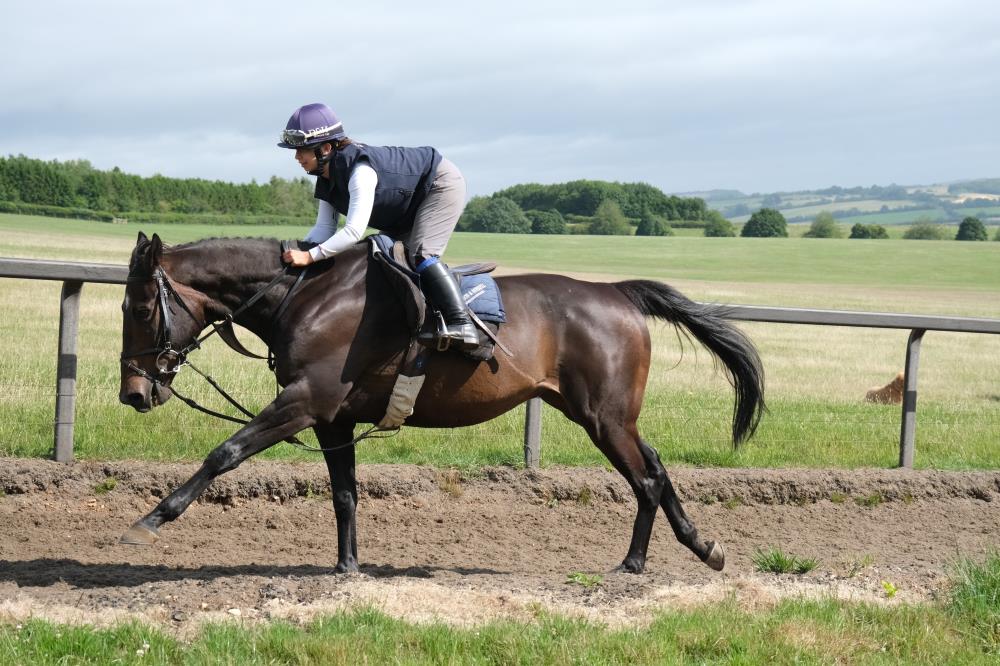 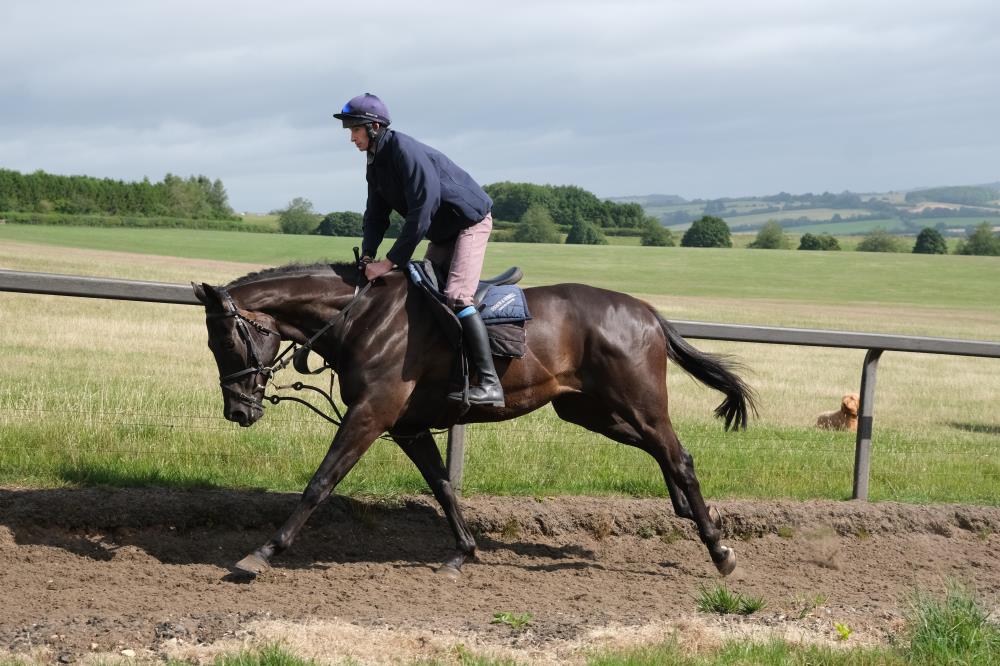