Yesterday was a thoroughly wet and miserable day. 15mm of water landed on us and all day it felt like October not August... Horrid.

Conor Shoemark was in for a couple of lots this morning and due to the rain we were able to jump a few youngsters over tyres. Abbreviate, Aliandy, King Simba, Kilty Caul, Amazing D'Azy, Magic Money, Ascotdeux Nellerie, Faerie Reel and Younevercall

KC is a former Irish pointer we bought off Richie Forrestal at the Cheltenham Brightwells sales in March.

Richie who used to ride for me, before he became a reporter in Ireland, promised that this mare would be successful for us.

We were very happy with her but I made the mistake of running her in a bumper on bottomless ground at Uttoxeter in May.. It was one of those days, like yesterday, when it rained all day and in hindsight she would have been better off in the field..At least we know that heavy ground is not for Kilty Caul.

Graham Potts our vet was in for his weekly vet visit and the handicapper reassessed West End by …? None.. left at 108..Sunblazer also remains on 81 on the flat

Gary Liptrop who also has a share in the Boom Syndicates Kilty Caul sent this one over.

The golf ball and the sand wedge..

A woman takes a lover home during the day, while her husband is at work and her 9-year old son comes home unexpectedly, sees them, and hides in the bedroom closet. Then the woman's husband also comes home. She puts her lover in the closet, not realizing that the little boy is in there already.

A few weeks later, it happens again that the boy and the lover, are in the closet together again.

The lover, remembering the last time, asks the boy, 'How much?'

A few days later, the boys father says to the boy, 'Grab your sand wedge and golf ball, let's go outside and have some short game practice. The boy says, 'I can't, I sold my ball and sand wedge, dad.' The father says, 'What?! How much did you sell them for?'

The father says, 'That's terrible to overcharge your friends like that. That is far more than those two things cost. I'm going to take you to church and make you confess.'

They go to the church, and the father makes the little boy sit in the confessional booth and he closes the door.

The priest says, 'Don't start that again, you little thief, You're in my closet now.

Farming interest.. then look at this as it might interest you 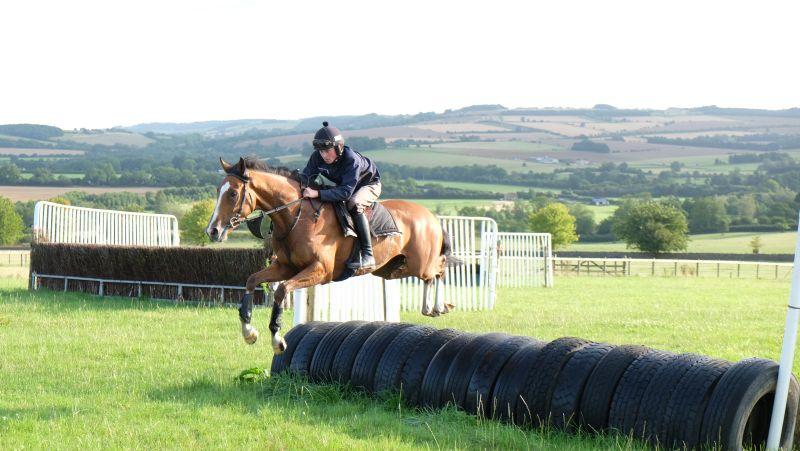 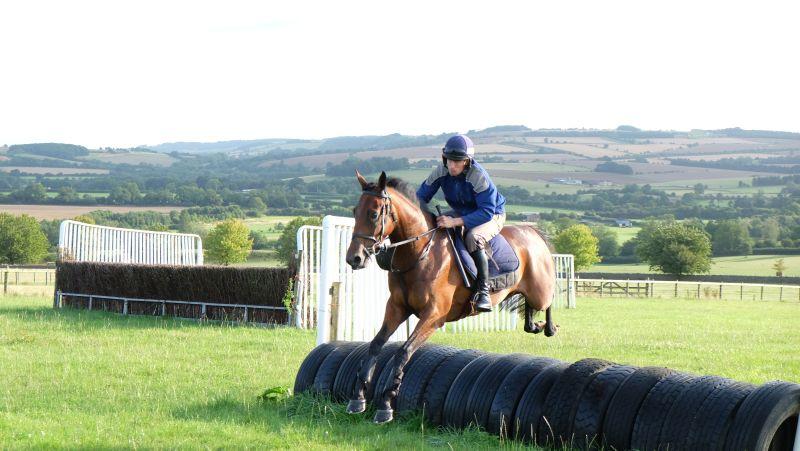 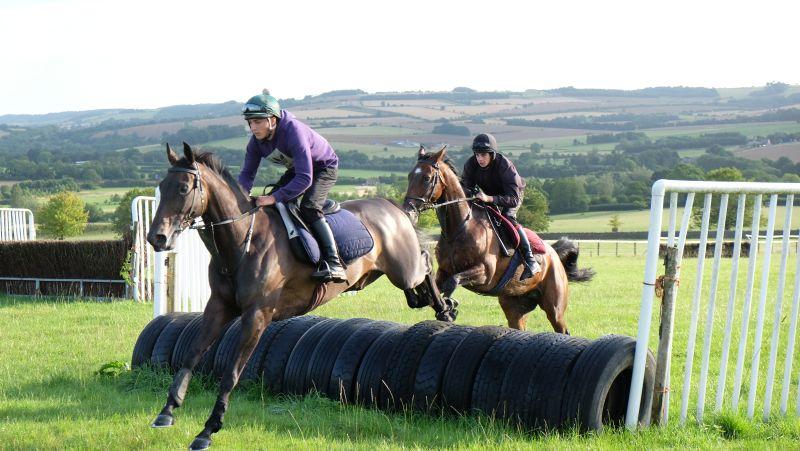 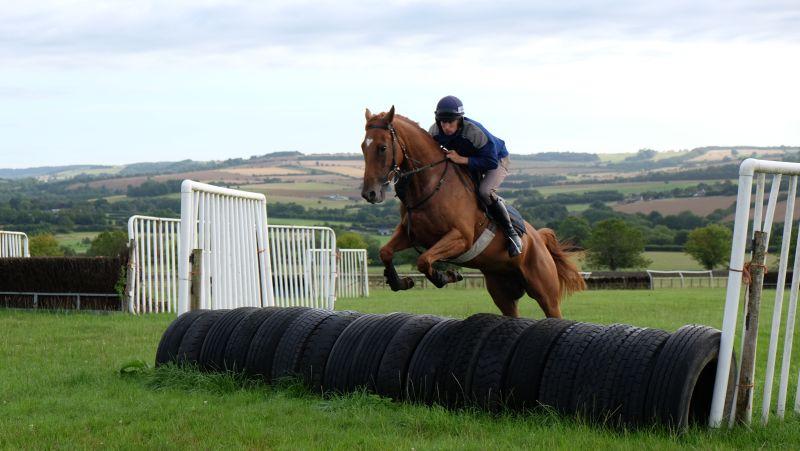 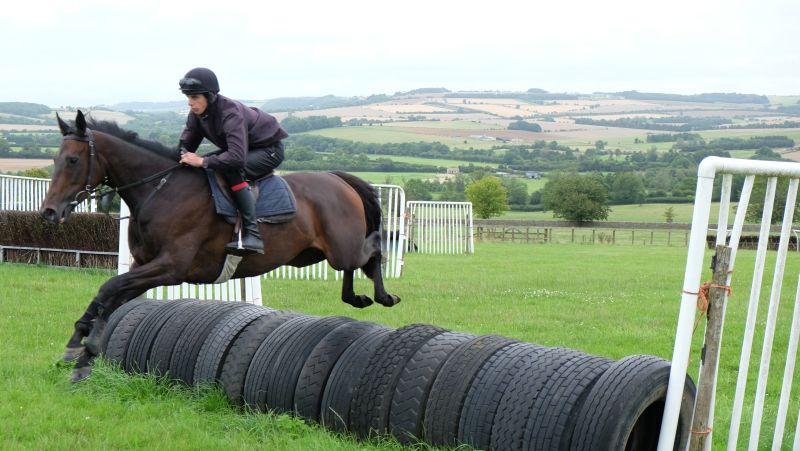 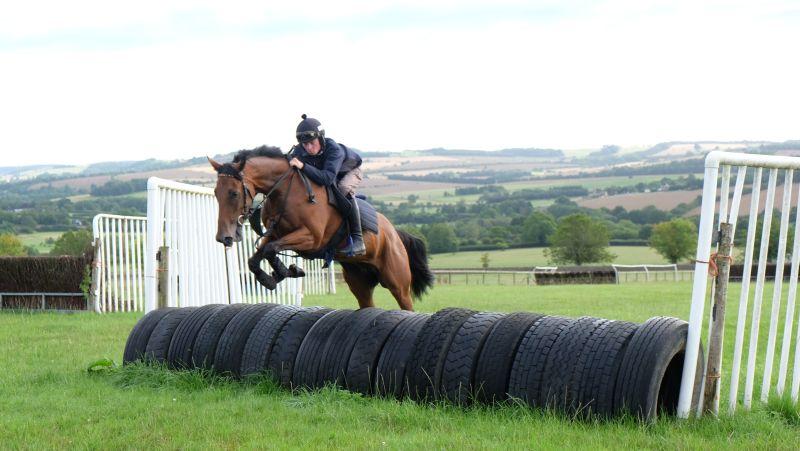 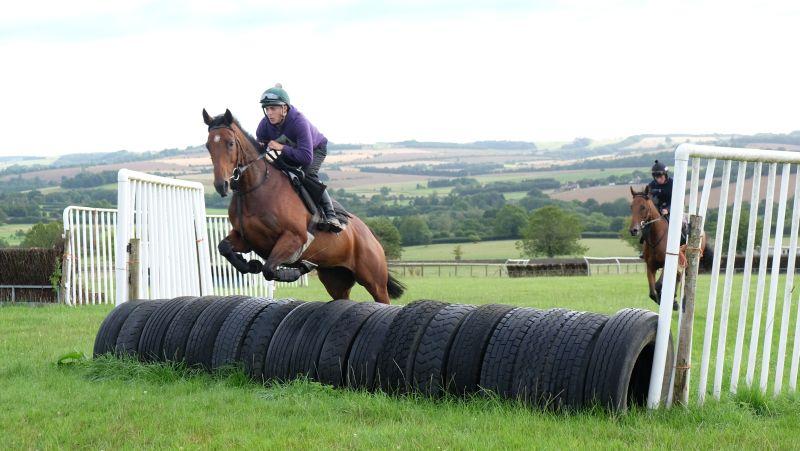 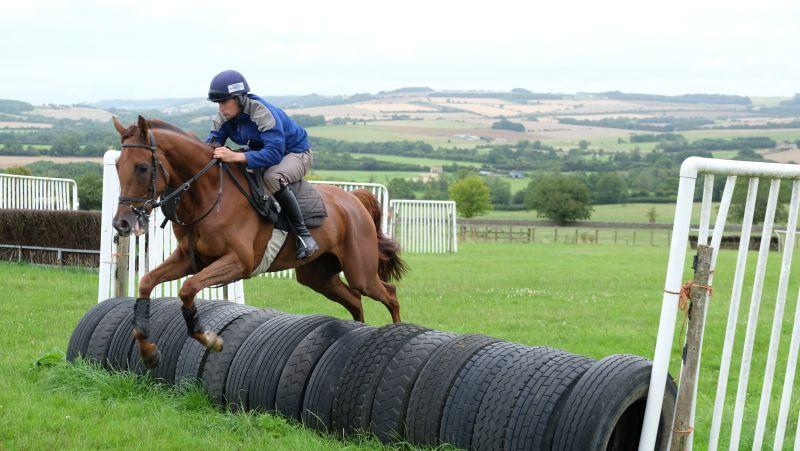 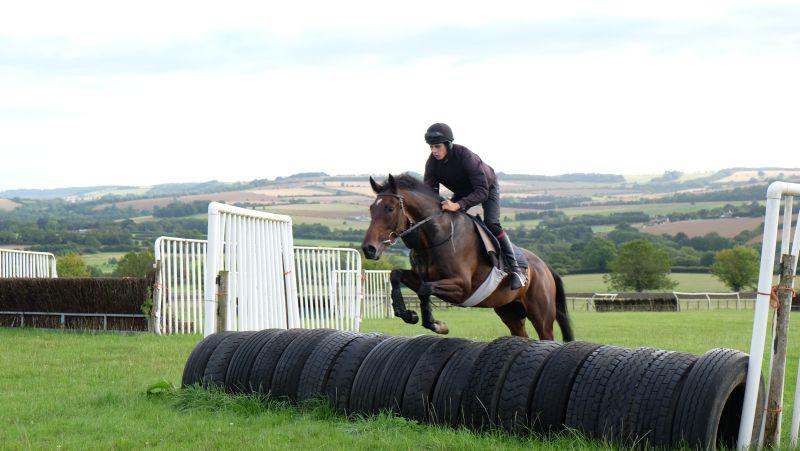 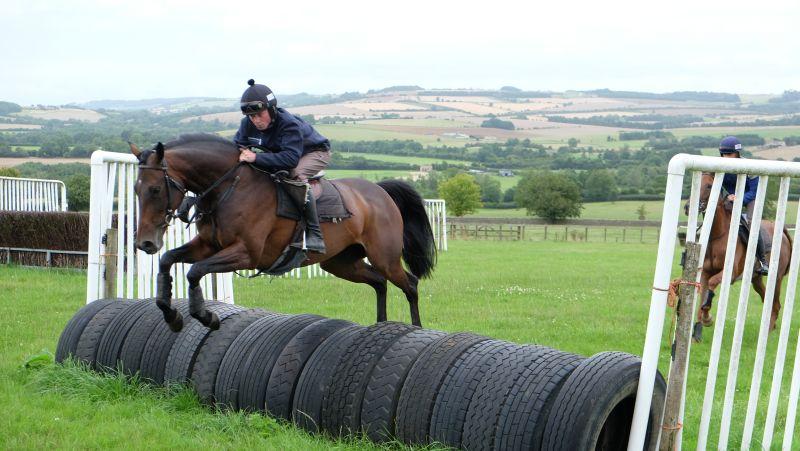 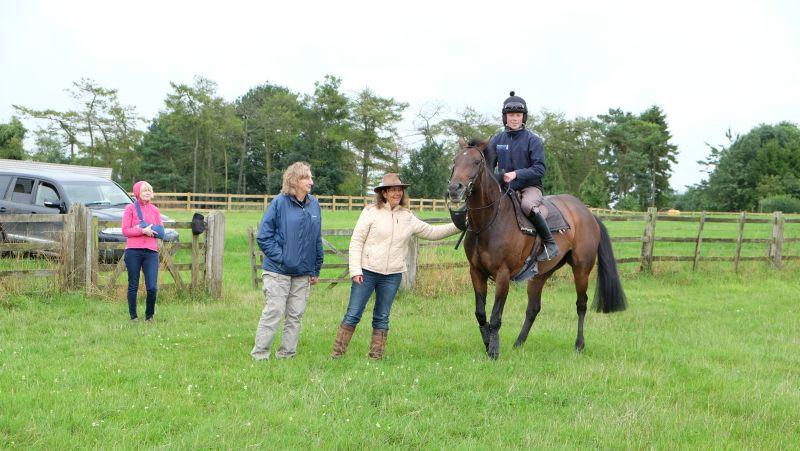