Plus 11 and damp when driving in; yes there was a bit of rain overnight.

Jason Maguire was in this morning for a couple of lots. We jumped By The Boardwalk, Bonne Fee, West End and Gold Man over fences.

David Bass starts race riding again (after his shoulder op) at Stratford in the 3.10 on Royal Irish Hussar; good luck to him.

TRH is very unlikely to be heading to Aintree again this year to run in the Grand National, but will instead concentrate on the veterans series of races.. These are a great idea and encourages the likes of TRH to stay in training.. his other option was to go Hunter Chasing or retire..

Crazy Jack showed good form over hurdles last a season and will start off over hurdles again this time as he is still a novice, which he is not over fences having won twice over the bigger obstacles last winter.

Kevin, who shares his horses with his brother Dermot, sister Mary, Stephen Cannon and RUK's Oli Bell stayed for breakfast.

The inaugural Retraining of Racehorses National Championships takes place at Aintree Equestrian Centre this weekend and they have over 350 entries for the 27 different classes. This wonderful series proves that ex racehorses have a life after racing and it is becoming more and more popular. The two day Championship is purely for ex Racehorses.

Di Arbuthnot who is such a driving force behind the surge of this series says there are now 5000 ex racehorses competing in different forms of showing classes.. Great news and well done…..

We have all had this sort of problem at some stage.. Sharing a room with a snorer..

Ian Reid has the answer..

The guys were on a bike tour. No one wanted to room with Mick, because he snored so badly. They decided it wasn't fair to make one of them stay with him the whole time, so they voted to take turns.

The first guy slept with Mick and comes to breakfast the next morning with his hair a mess and his eyes all bloodshot.

They said, "Man, what happened to you? He said, "Mick snored so loudly, I just sat up and watched him all night."

The next night it was a different guy's turn. In the morning, same thing, hair all standing up, eyes all bloodshot.

They said, "Man, what happened to you? You look awful!' He said, 'Man, that Mick shakes the roof with his snoring. I watched him all night."

The third night was Bill's turn. He was a tanned, older biker, a man's man.. The next morning he came to breakfast bright-eyed and bushy-tailed.

"Good morning!" he said. They couldn't believe it. They said, "Man, what happened?" He said, "Well, we got ready for bed. I went and tucked Mick into bed, patted him on the arse, and kissed him good night on the lips. Mick sat up and watched me all night." 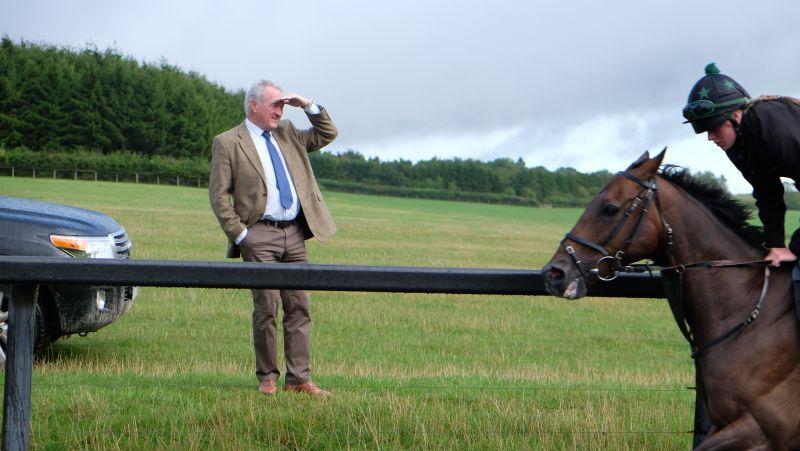 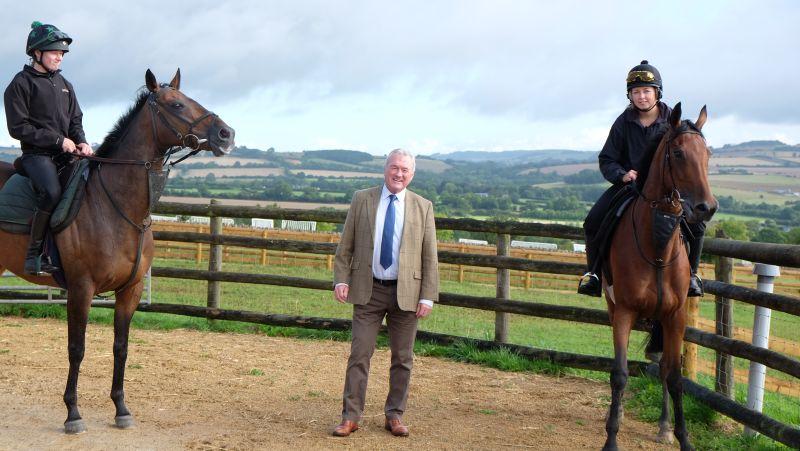 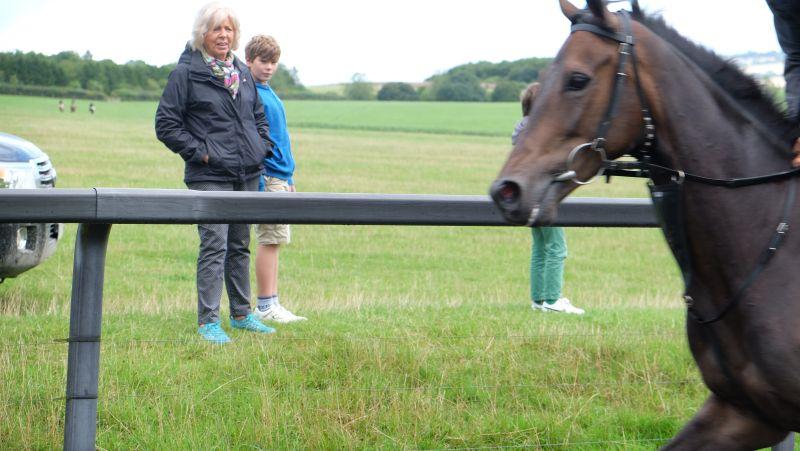 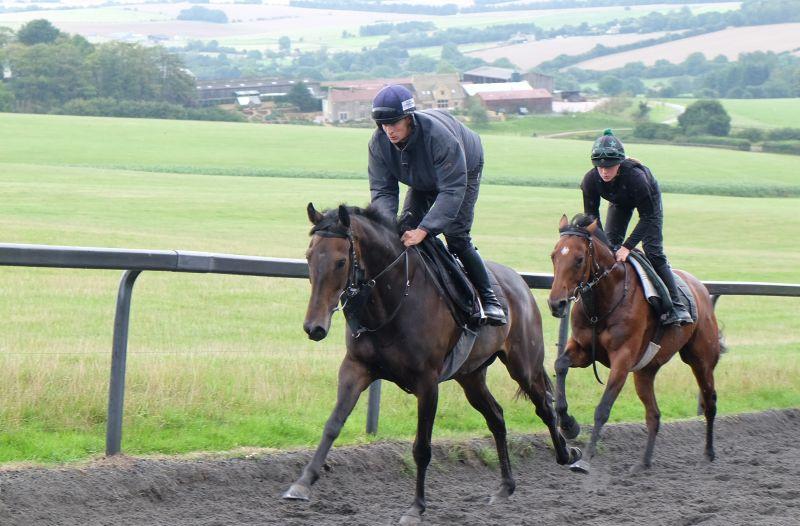 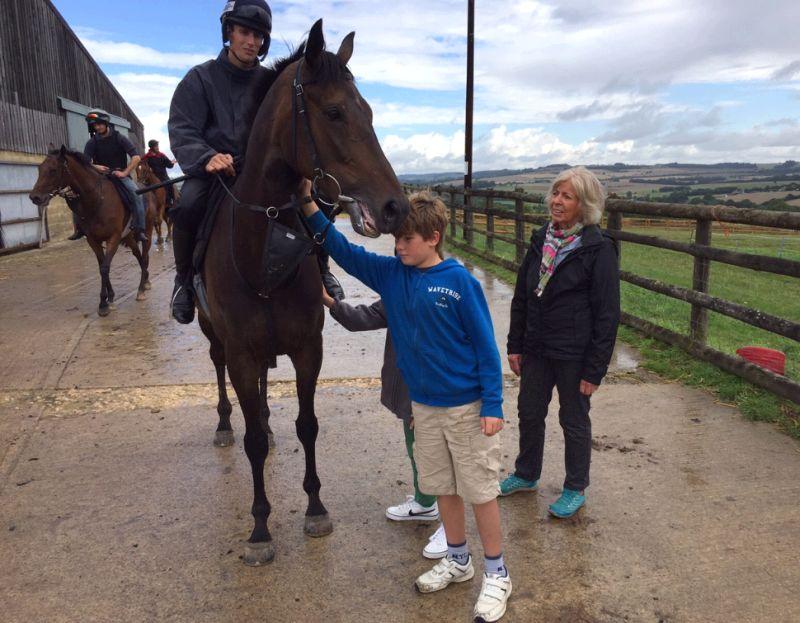 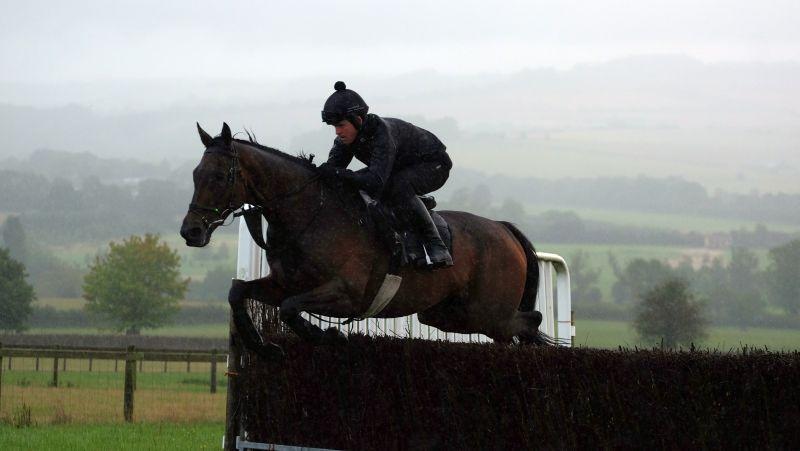 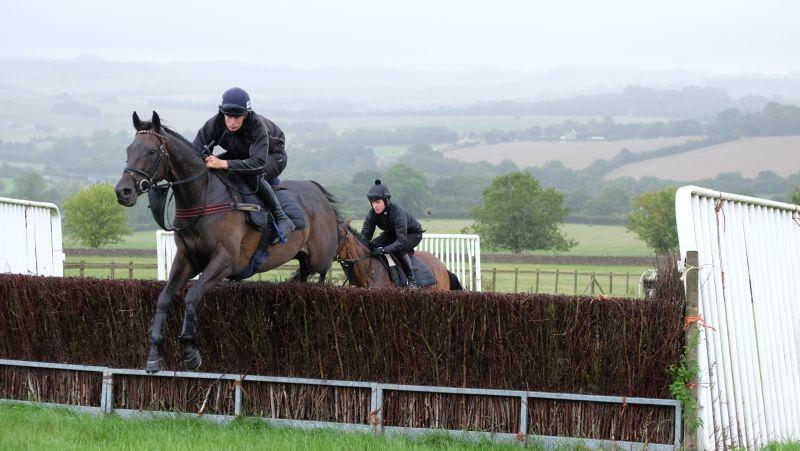 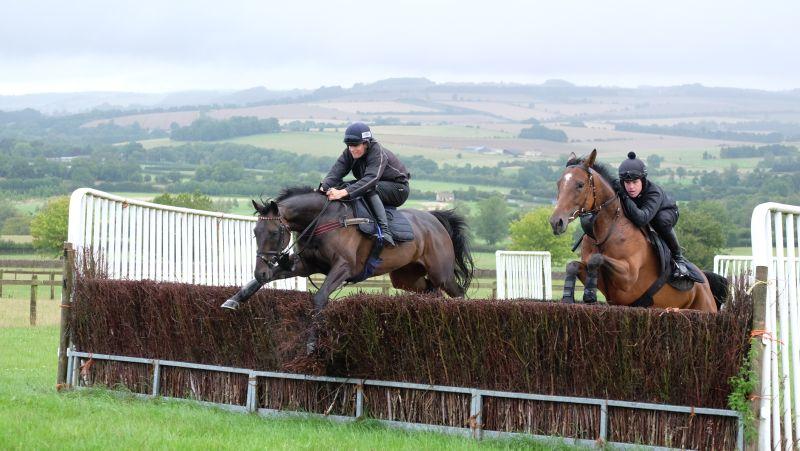 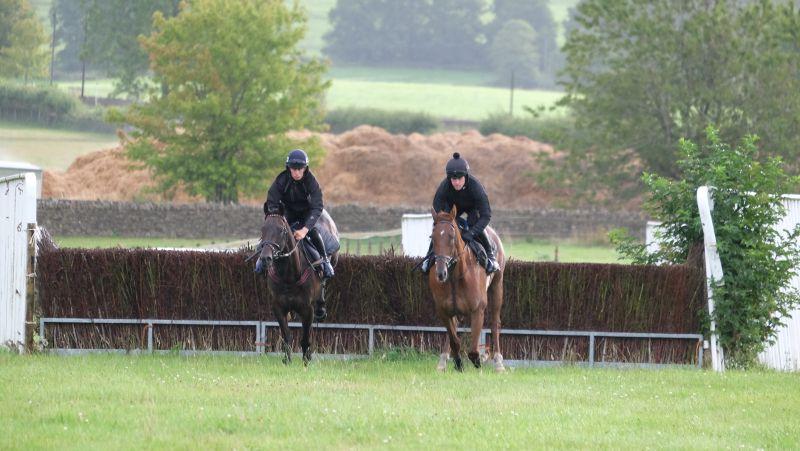 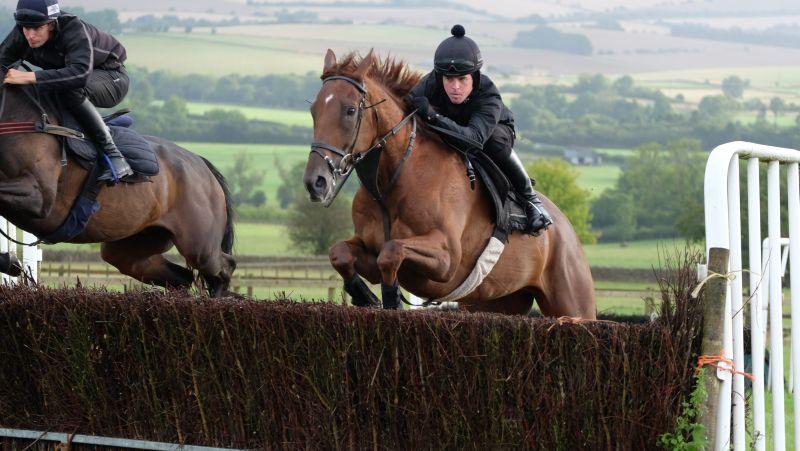 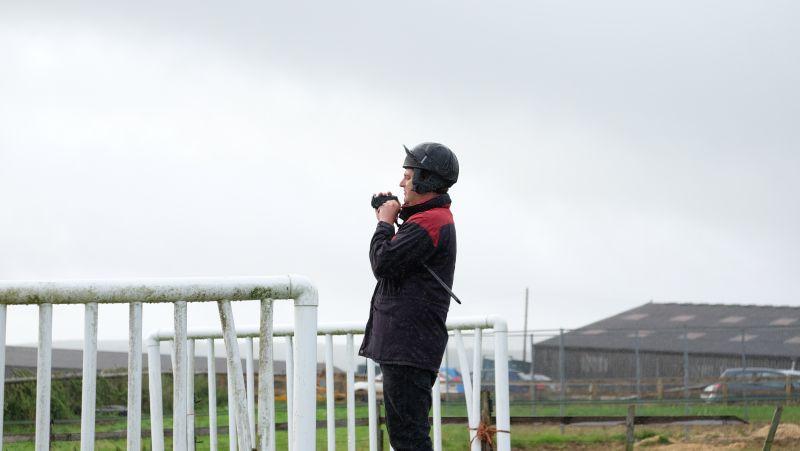 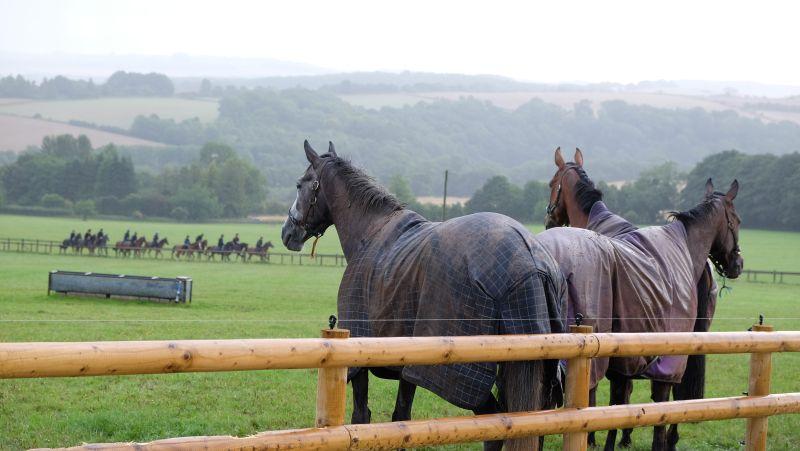 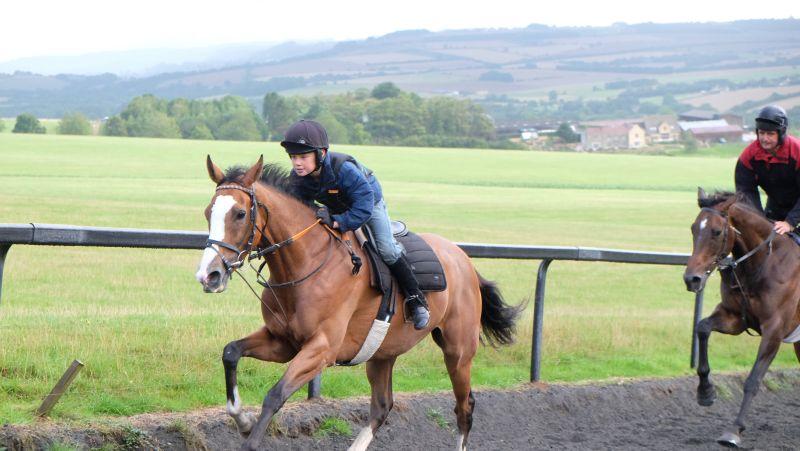 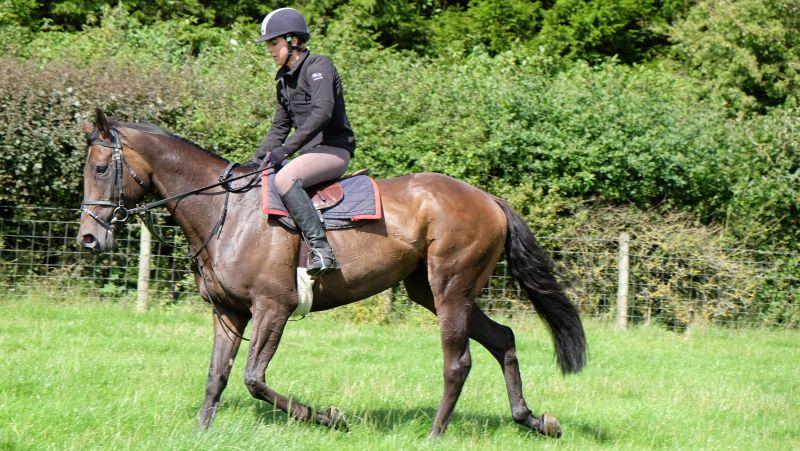