Friday of a Bank holiday weekend and the weather for the weekend looks like being moderate..

Newton Abbot have abandoned their chase races for next Tuesday as the ground is currently heavy.. Yes it is August.

Ffos Las today is heavy and race after an inspection. New drainage comes into play at Ffos Las soon so the ground should not become as ghastly as it can over the winter..

AP McCoy used to say there was heavy and there was Ffos Las heavy!.

It will be interesting to see if they re drain their paddock while doing the racecourse as in the past the odd person has been ‘lost’ or sunk while watching their horse parade around the paddock.

David Bass, Tom Bellamy and Tom Clarkson were here to ride out a couple of lots this morning.

Tom who is the voice from the pits if you watch Formula One racing has a busy weekend and an important one as his son Patrick takes on Archie in an inaugural cricket match on Monday at Chedworth. There is great excitement about this match.

Last night we had supper with Robert and Jilly Baines (Robert used to own 50% of Dockland Express) and their son Sammy is one of Archie’s team.. Net practice while we had drinks..

Vince Burmingham who has several shares in our KBRP's runs the award winning Hendra House in Ludlow.

Vince hosts an annual charity fete next weekend so if you fancy 'a morning on the gallops' here please get in touch with Vince.. his contact details are all on the flyer on the right and below.

While at York Races last week I bumped into Chris M and he sent this down the line.. it came via a mate down under....

JEWISH LADIES BRAGGING ABOUT THEIR SONS

4 Jewish ladies meet after 30 years at their High School Reunion.

One goes to take food while the other 3 start to talk about how successful their sons became.

No. 1 says her son studied economics, became a banker and is so rich, he gave his best friend a Ferrari.

No. 2 said her son became a pilot, started his own airline became so rich, he gave his best friend a jet.

No. 3 said her son became an engineer, started his own development company became so rich, he built his best friend a castle.

No 4. came back with a plate full of food and asked what the buzz is about.

They told her they were talking about how successful their sons became and asked her about her son.

She said her son is gay and he works in a Gay Bar.

The other three said she must be very disappointed with her son for not becoming successful.

" Last week on his birthday he got a Ferrari, a jet and a castle from three of his boyfriends..."

The other three fainted .... 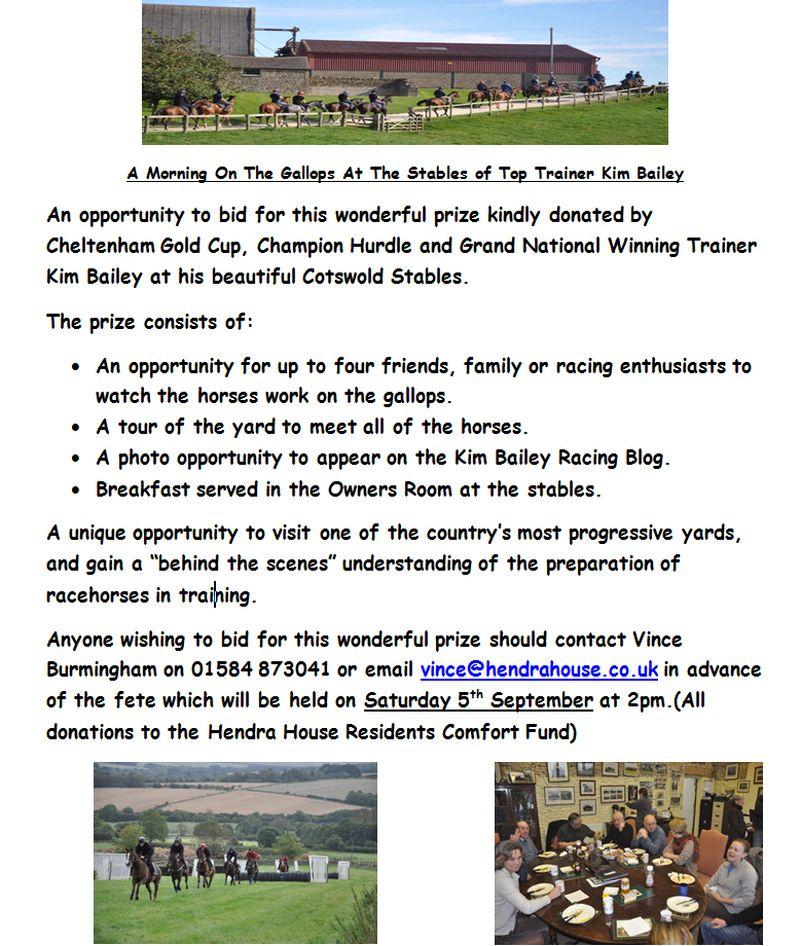 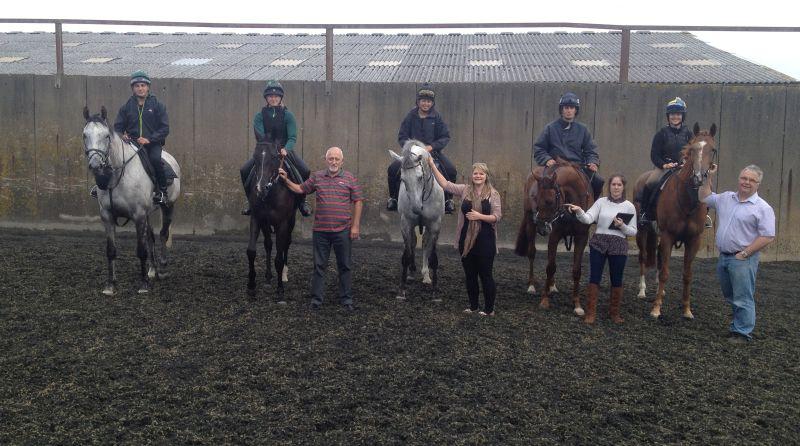 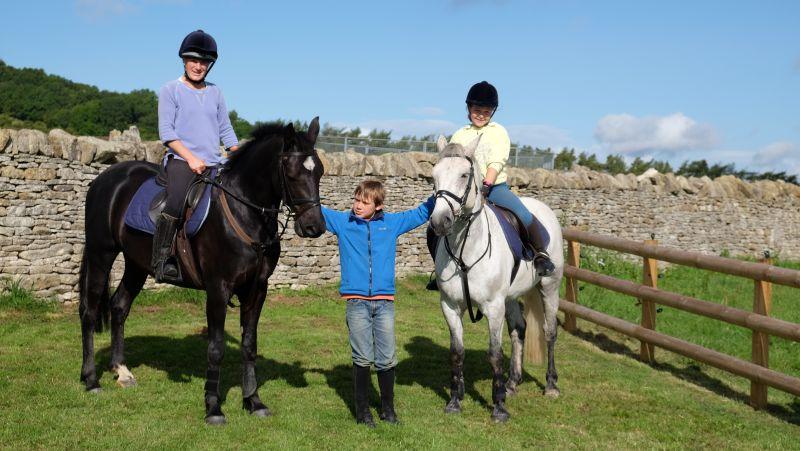 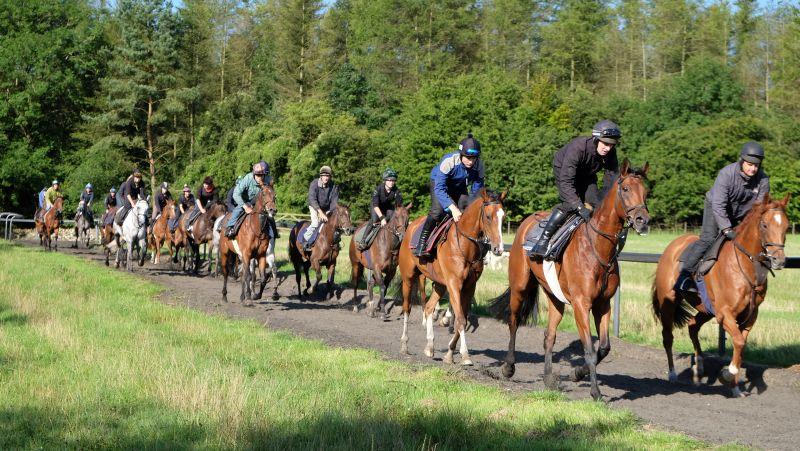 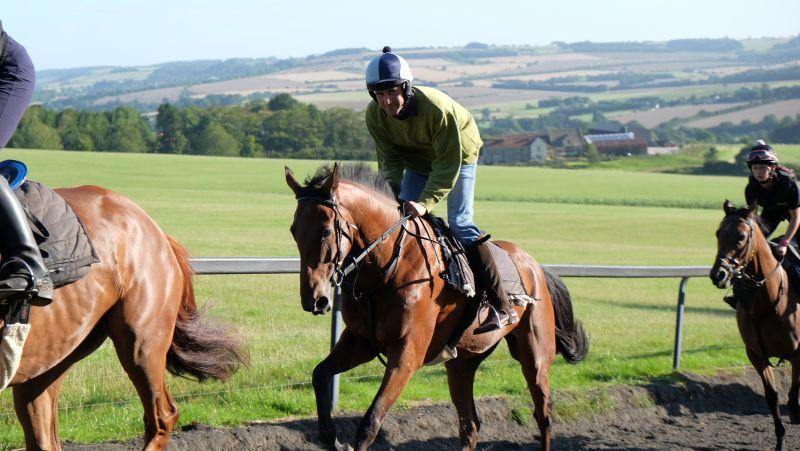