Cresswell Legend ran his heart out yesterday but found yet another one of Gordon Elliott's horses too good on the day. Gordon won 5 races at Perth yesterday and it was so frustrating that we were behind one of his five..

CL had to make the running as we knew we wanted further. He jumped well and it was three in a line over the last and frankly we looked booked for third place.. one fell leaving two and we were passed, but no sooner than passed we switched sides and flew, another 10 yards and CL would have had his head in front.. A gallant second going down by an ever diminishing head… There will be other days for him.. that was a good race.

Two horses to Perth and two seconds.. both horses (Younevercall and CL) ran with great credit and Leigh as always turned them out looking amazing.

Virginia Johnson was there to see her horse run but it was as always a long drive home without a winner.

Good to see Les Haugh at Perth .. Long time no see.. Les used to have a horse called Heartofmidlothian with me in Lambourn/ Preston Capes.. Les now lives in Scotland and has horses with Lucy Normile.

That was Perth’s last meeting of the year. It was a sad one because of Sam’s death but there was plenty of respect and fondness about their old friend and many of us will be back up there in the next 10 days to attend his funeral.. No dates fixed yet.

We have one runner today at Worcester.. Station Master runs there in his first Novice Chase and for my thoughts please click here.

A big night at Cheltenham Racecourse this evening as they hold their annual McCoys Awards, recognising Jump Racing brilliance across The Jockey Club. Our yard sponsor Dodson and Horrell have sponsored the Outstanding Contribution Award. I unfortunatley am not able to attend but I wish everyone luck for the evening.

Mark Laws who was seen shopping in the House Of Bruar yesterday (by me!).. sent this email over..

A couple of interesting sporting facts I have picked up. The number of salmon up the fish ladder at Pitlochry so far this year is 2500 and normally 6000. Due to the low state of the river. Slight improvement recently. One fisherman has resorted to taking clients sea fishing!

This and the poor grouse season has meant that the number of foreign sportsman coming to Scotland is way down according the House of Bruar who have seem a big drop in spend as a result. All shows how fragile this economy is.

A lady says to her doctor: "My husband has a habit of talking in his sleep! What should he take to cure it?"

The doctor replies: "Give him an opportunity to speak when he's awake! " 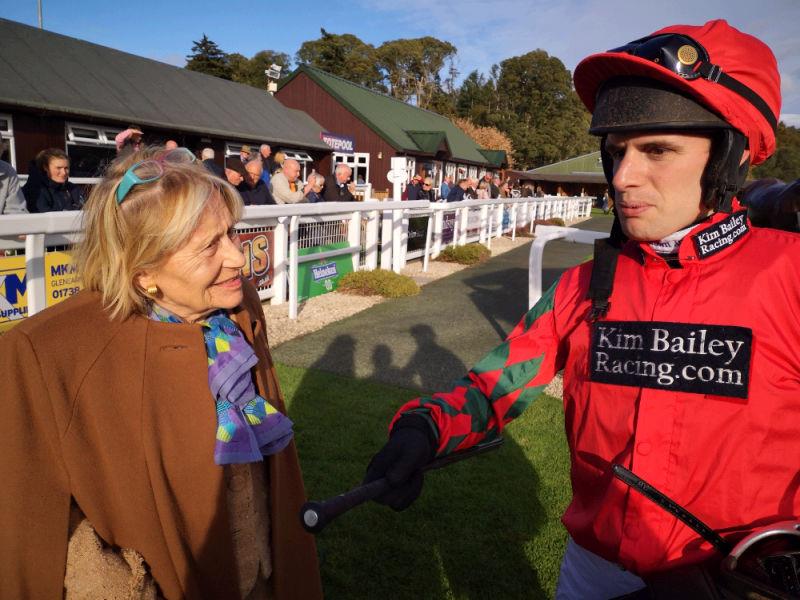 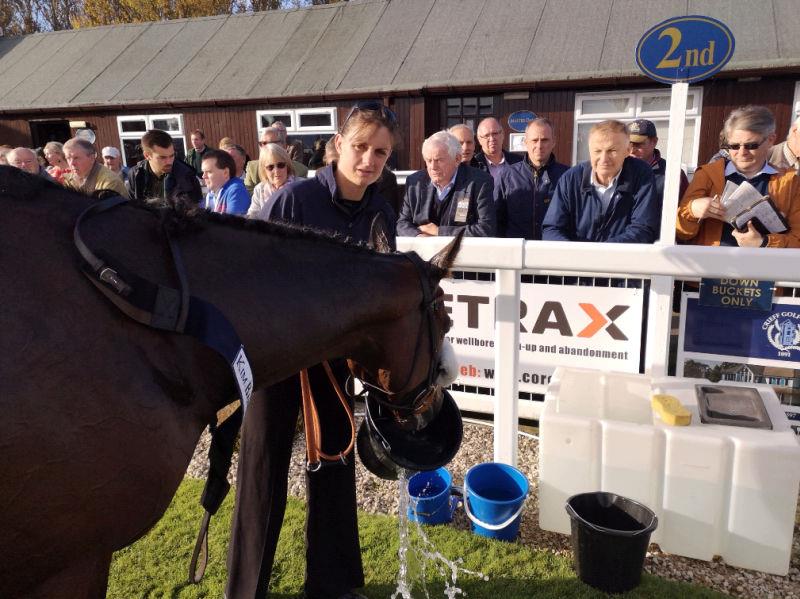 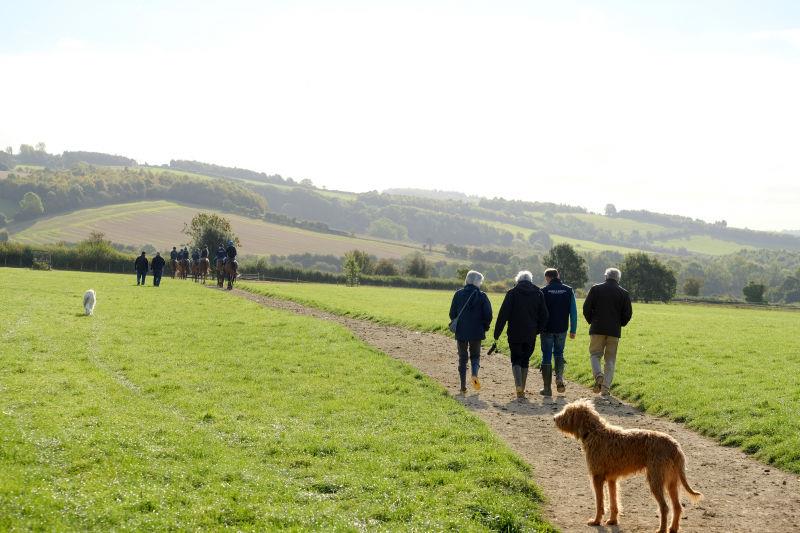 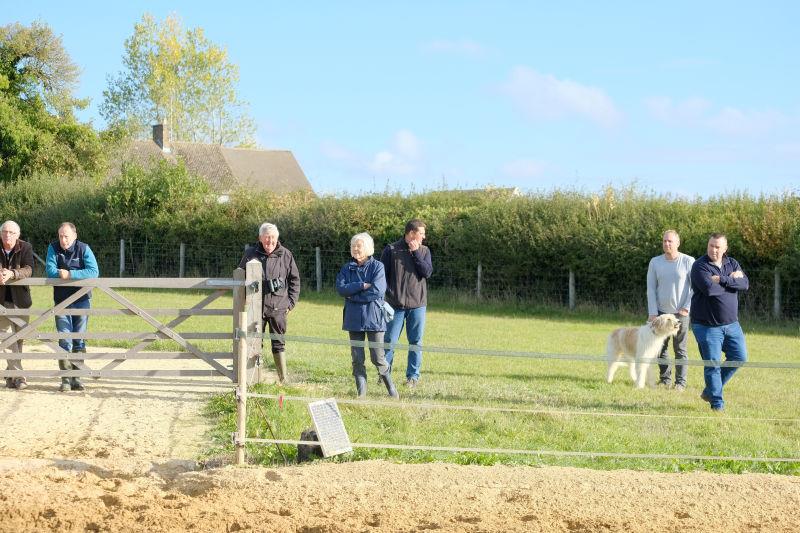 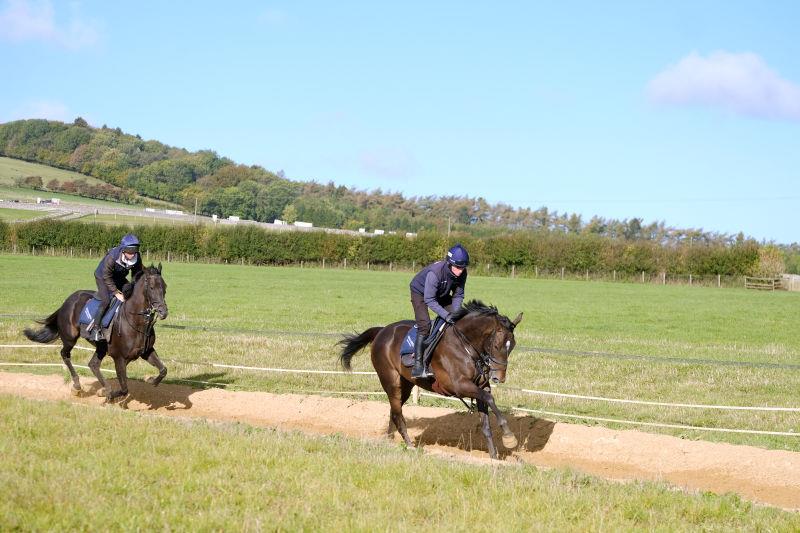 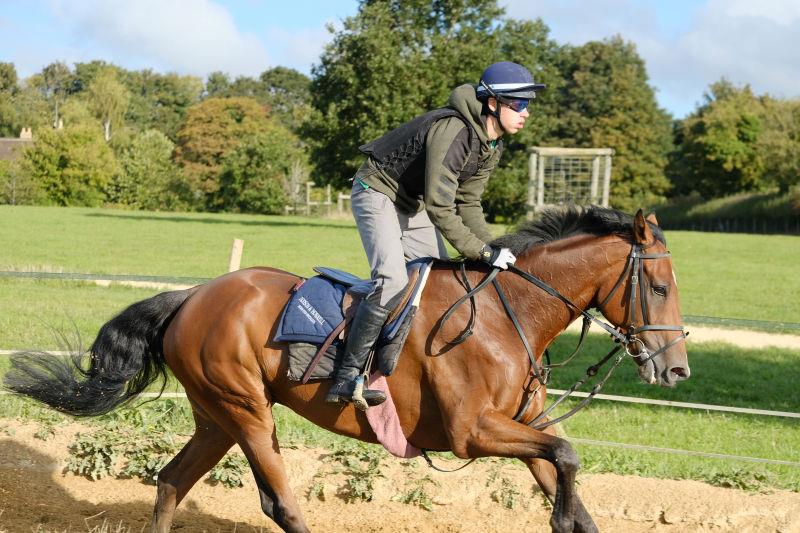 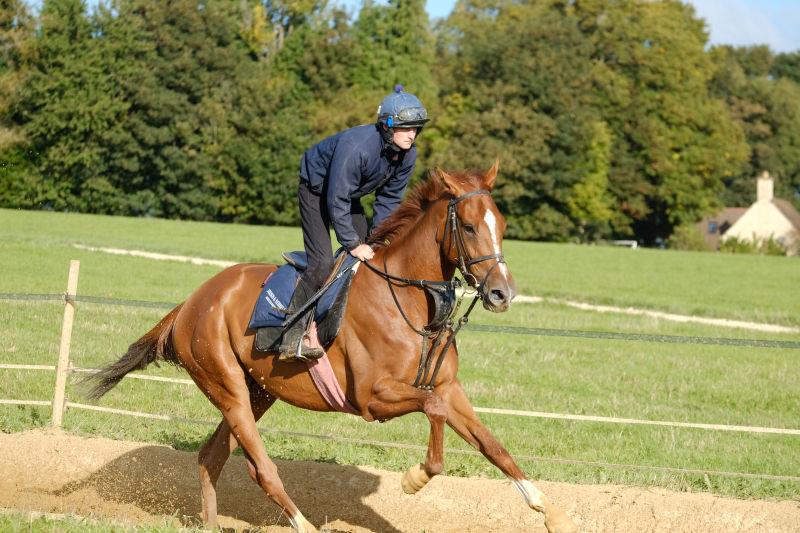 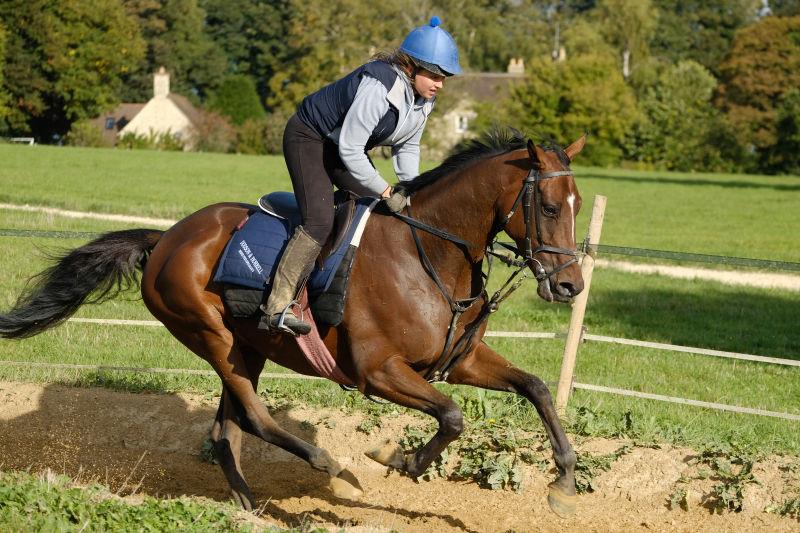