A winner at Ludlow is always good news as their prize money makes the journey well worthwhile.

Anyway for Robin The Raven owners SW Racing (John Webber and Richard Sheppard) it was a good call as the prize money they won was nearly double what the qualifier was worth to the winning connections at Kempton yesterday; Just over 6K to the winning owner, while at Kempton it was under 4K.

Sadly John Webber was not able to be there due to work commitments but his wife Karen was there to represent him and she along with Richard Sheppard had a good day out..

My vet was also there and this time he did not have to ask Richard Sheppard if he needed oxygen.. last time Robin fell at the last at Worcester and Richard sprinted to the hurdle to see his horse.. Richard was so exhausted that he was unable to speak…Yes oxygen needed..well offered.

At Kempton Mikey Hamill and Little Chunk went down by a neck.. Yes Another bloody second! The good news is that the horses are running well and their new feed which we have been on since September one seems to be doing ok..

A phone call early is never good news and yesterday I had one telling me that son Harry had had a fall in Australia and was in hospital.. Last time I had one of those he had broken a bone in his neck, luckily this time all was ok, but it was still a worry.

Only on Sunday I asked Harry whether he was getting flack from his Aussie work mates over the dismal display from the English cricket team.. He said no as most of Darren Weir's work force are European.. Now you know why we are short of staff over here.

Alan James and Brian White came late morning for a tour of the yard.

We have one runner today at Lingfield. First Flow runs there and for my thoughts please click here.

Next time you take a bus ride just hope you dont have a smiling singing one like this! 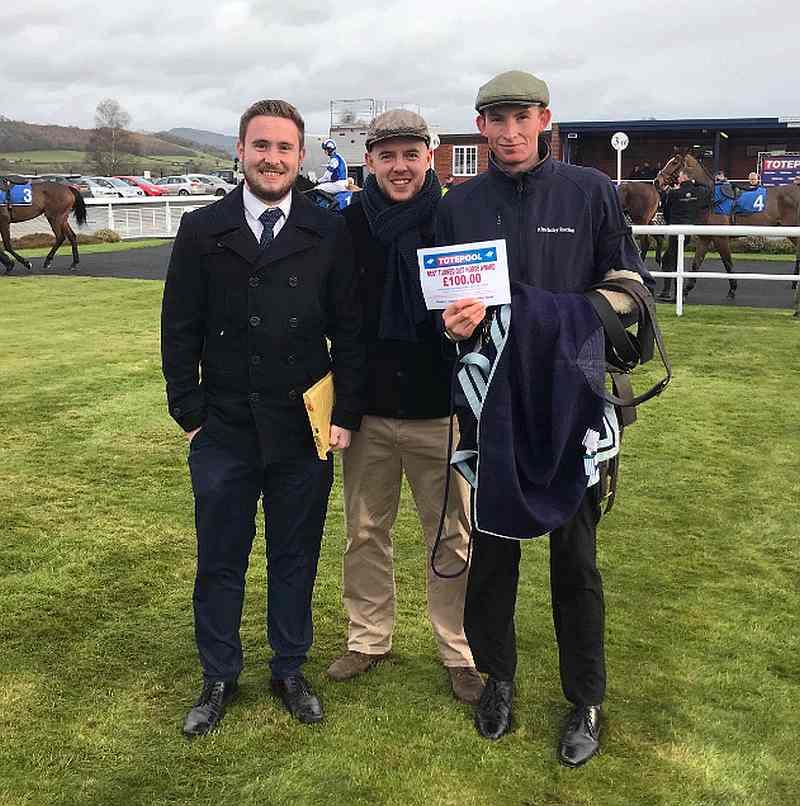 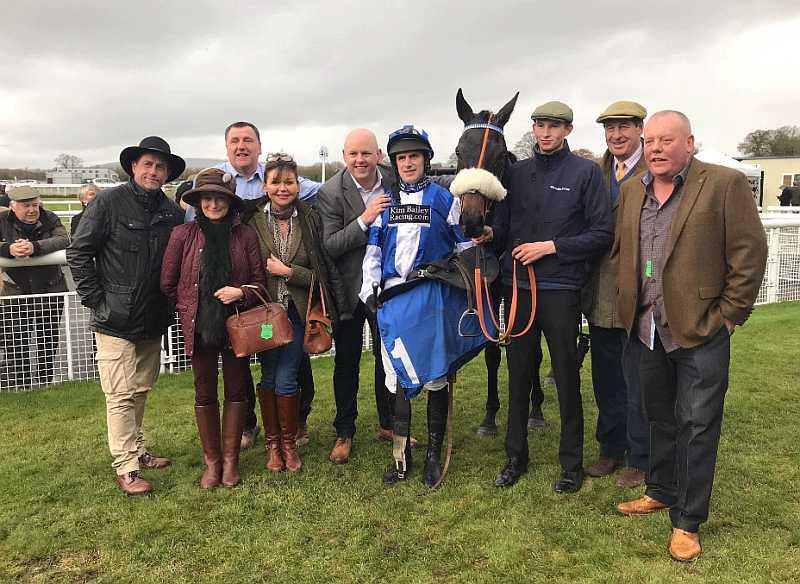 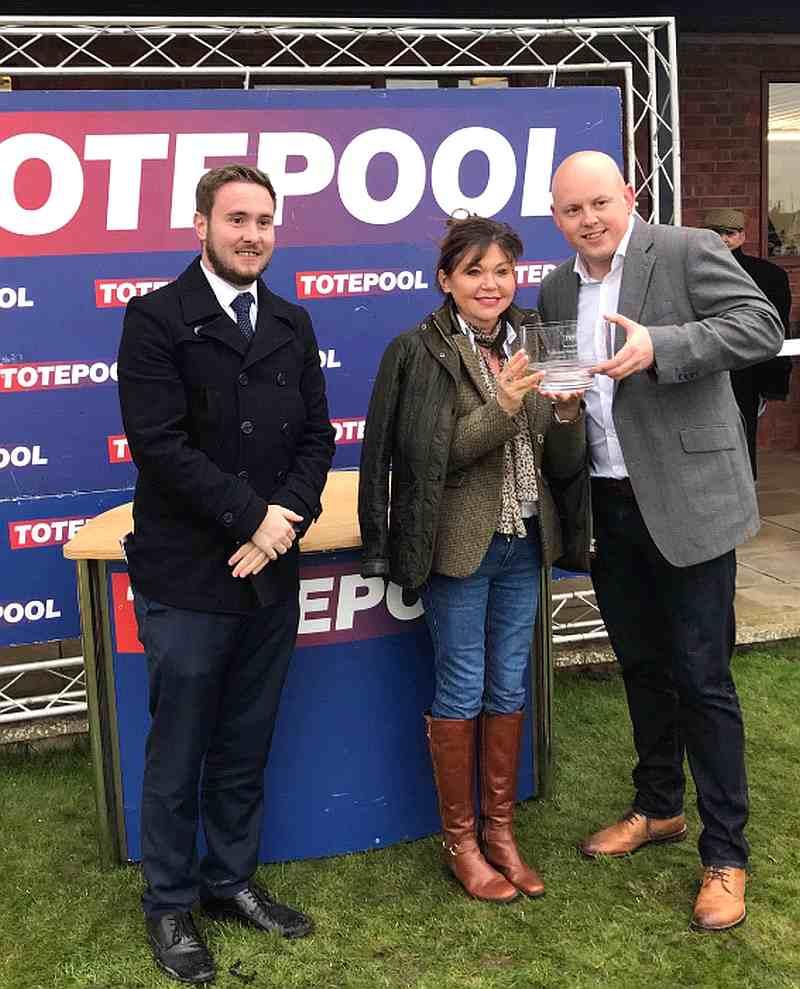 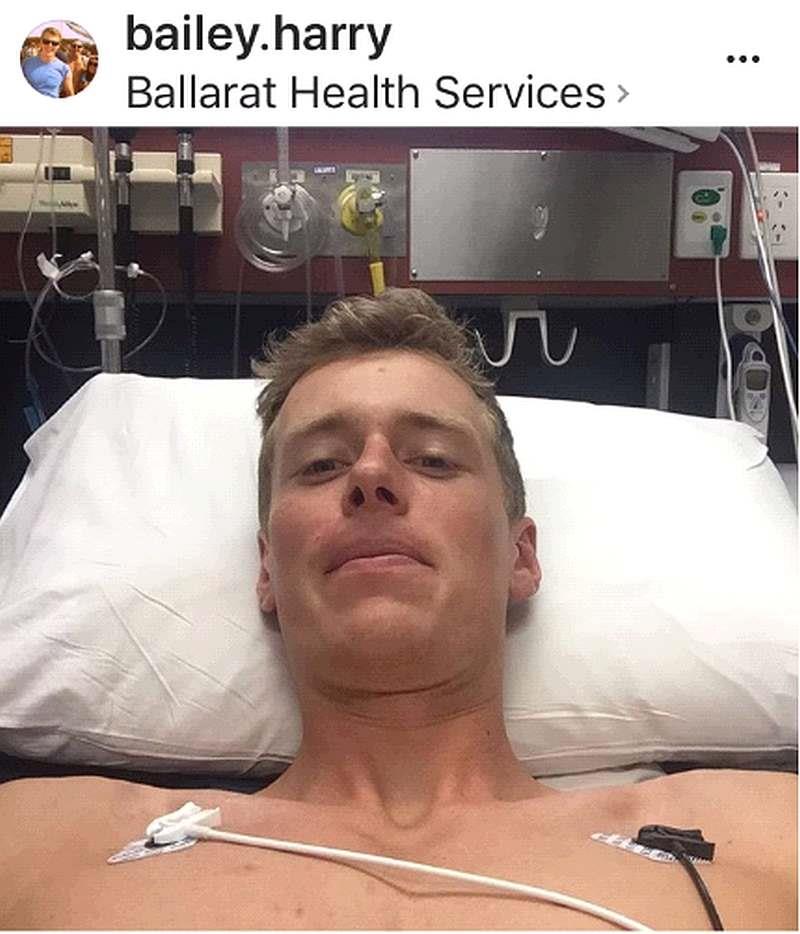