0 degrees and dry when driving in...Or realistically frozen solid and the roads are like glass..

We cleared the yard yesterday of snow or rather my staff did and this morning we woke to find everything frozen. Depressing.

Depressing it was not last night as we had supper with Mikey and Ginny Elliot (Mikey is a share holder in Huntingdon winner Laval Noir). Fellow guests included Cathy Twiston-Davies, James Mayhew, Johnny and Laura Ruck Keene and Oli and Panda Christie. Old mates and a fun if not late night..

Our drive to the Elliot’s, who live near Woodstock, was an interesting one as we left here with a huge amounts of snow and passed through areas with none at all.. Plenty of ice on the roads though.

We were scuppered here yesterday as Birdlip Hill was closed at various stages of the day due to accidents.. Hence Thumb Stone Blues was a non runner at Wetherby.. Annoying to say the least.

We are trying to have runners today at Leicester and Catterick, but both courses are holding inspections due to frost. Leicester has been abandoned....Catterick thankfully goes ahead

I am desperate to run Lake Field, who escapes any sort of penalty for his Newbury win last week, and as much as I wanted to run him at Leicester they were less hopeful of racing when I spoke to them yesterday.

It would be easy to declare LF for both meetings and hope at least one goes ahead, but due to a silly BHA rule you face a £600 fine to do this, even if one of the two meetings are off..

Surely when you have two meetings and both are inspecting the BHA would be able to help us out in these difficult circumstances.. Non .. Rules are rules and not for bending…

Anyway for my thoughts on Lake Field at Catterick and Kilfilum Cross at Leicester please click here.

The Ashes Test has had a brighter day for England. Alastair Cook, who has been right out of sorts with the bat, has come back with a vengeance and broken records for the most runs scored at the MCG by a visiting player.. Top man..

Pete Mordaunt sent me this.

A foursome of guys was waiting at the men's tee while a foursome of women was hitting from the women's tee.

The ladies were not rushing and were taking their time.

When the final lady was ready to hit her ball, she hacked it ten feet. Then she went over and whiffed it completely.

She looked up at the patiently waiting men and said apologetically, “I guess all those fucking lessons I took over the winter didn't help."

One of the men immediately responded, "Well, there you have it. You should have taken golf lessons instead!”

He never even had a chance to duck. He was only 66… 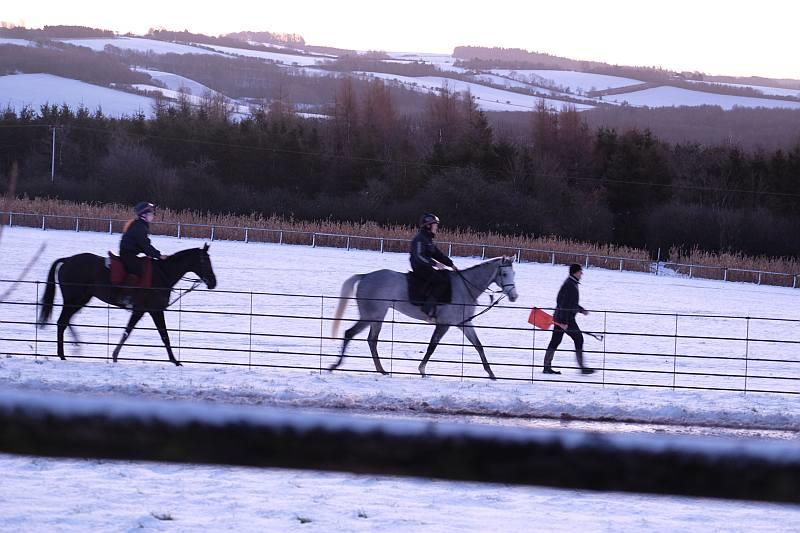 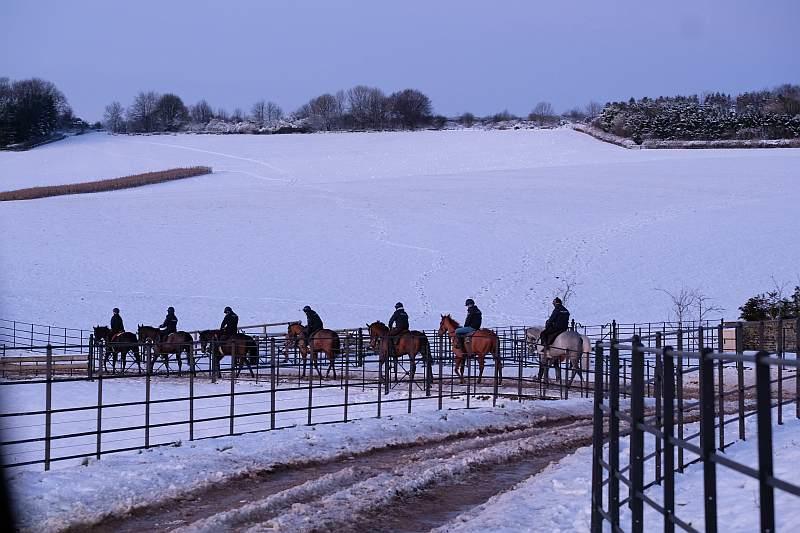 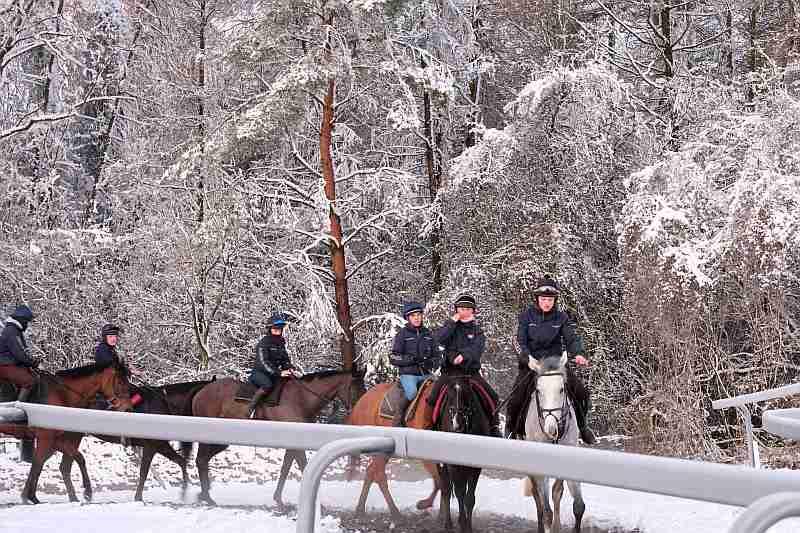 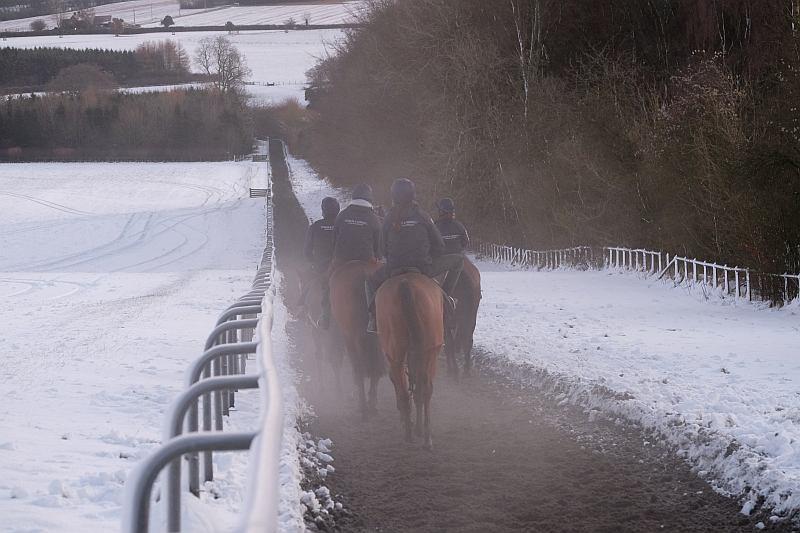 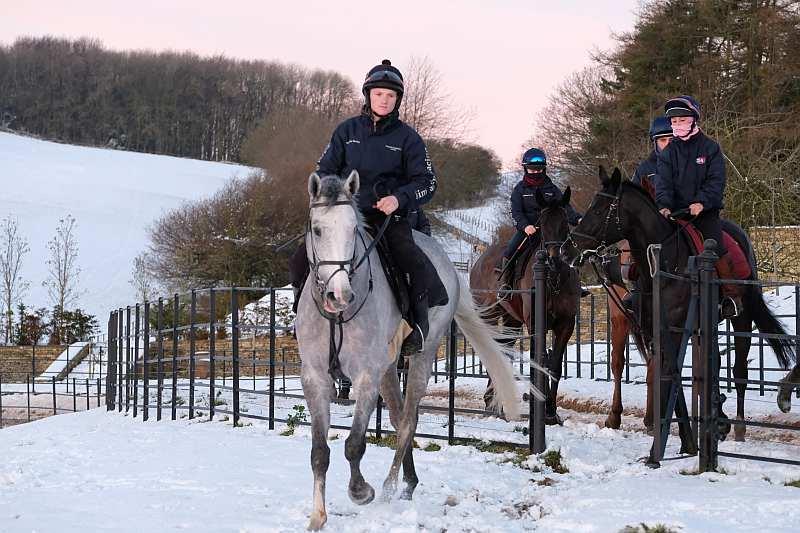 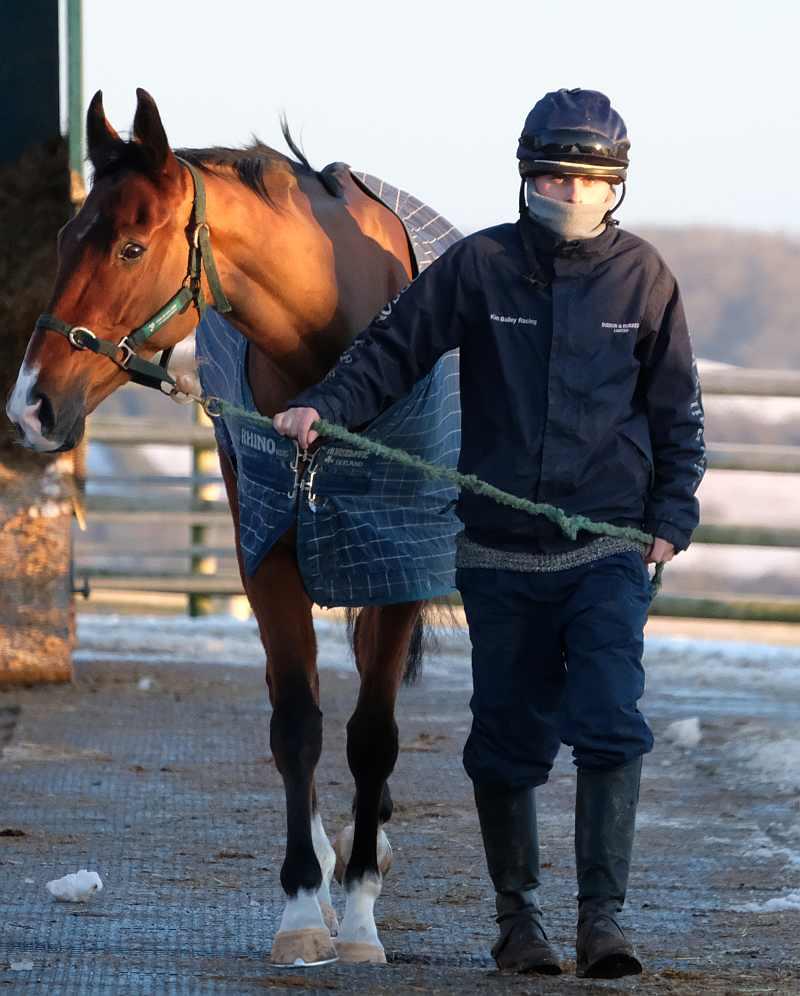 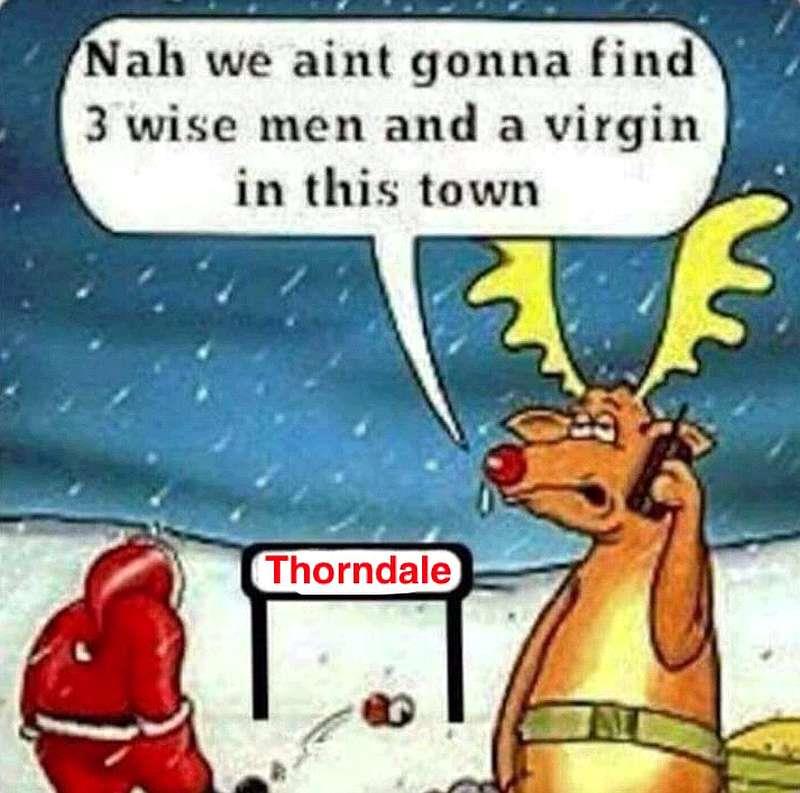