0 degrees and snowing when driving in.

First Flow yesterday showed guts beyond belief when getting up to win yesterdays feature chase, the Castleford, at Wetherby.

It was an amazing race to watch and frankly not a pretty one, as from the start when Marracudja cantered (illegally) through the start line First Flow was always playing catch up.

Never at any stage did I feel confident that we would win but First Flow is one of those very few horses who does not know when to stop trying. ( Like his jockey.. the pair are made for each other..)

Gradually up the straight First Flow came closer and closer and a good jump at the last helped .. It was a huge weight carrying performance as he gave the second and third over 17 lbs.. and he won by half a length..

Thrilled for my longest serving owner Tony Solomons.. a much deserved win.. Tony last owned a half share in Harry Topper and HT and First Flow have so much in common.. both freaks, both tough and both can't have it soft enough..

David Bass described the ground as softer than it ever gets at Ffos Las.. now that really is an accolade!!

It was bad ground at Wetherby on Saturday and frankly Hollymount Holly, Imperial Icon and Wandrin Star all floundered..

John Perriss, Hollymount Holly’s owner said leaving the course after a dismal day ... the only good thing about today was the owners pizza..

No runners today and a day to relax!

This fact I did not know..

If a statue in the Park of a person on a horse has both front legs in the air,  The person died in battle.

If the horse has one front leg in the air, the person died because of wounds received in battle.

If the horse has all four legs on the ground, the person died of natural causes. 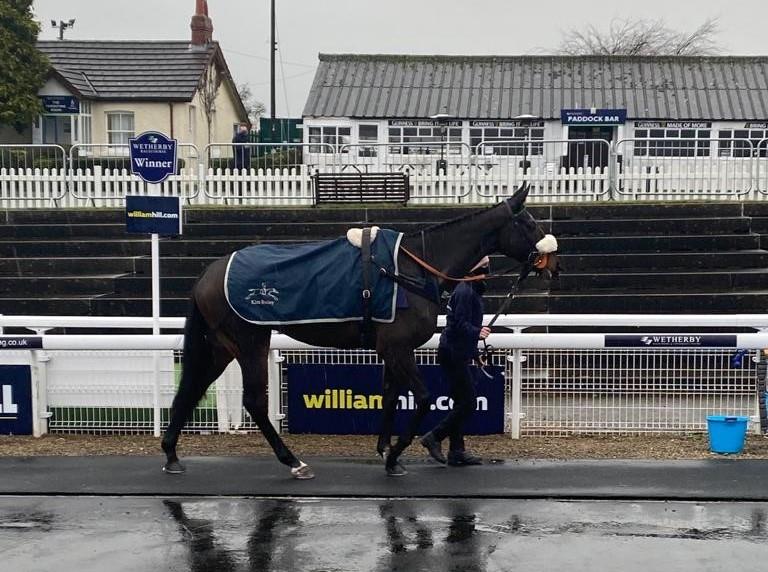 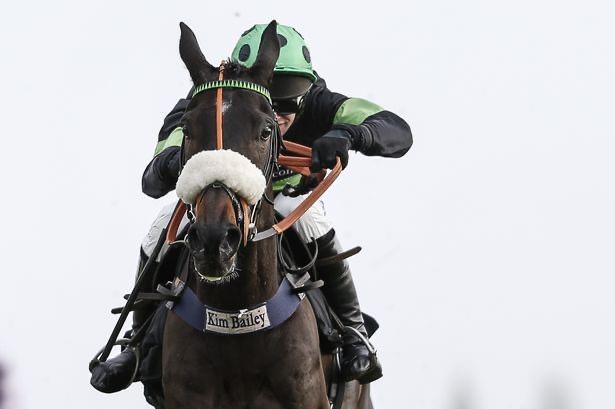 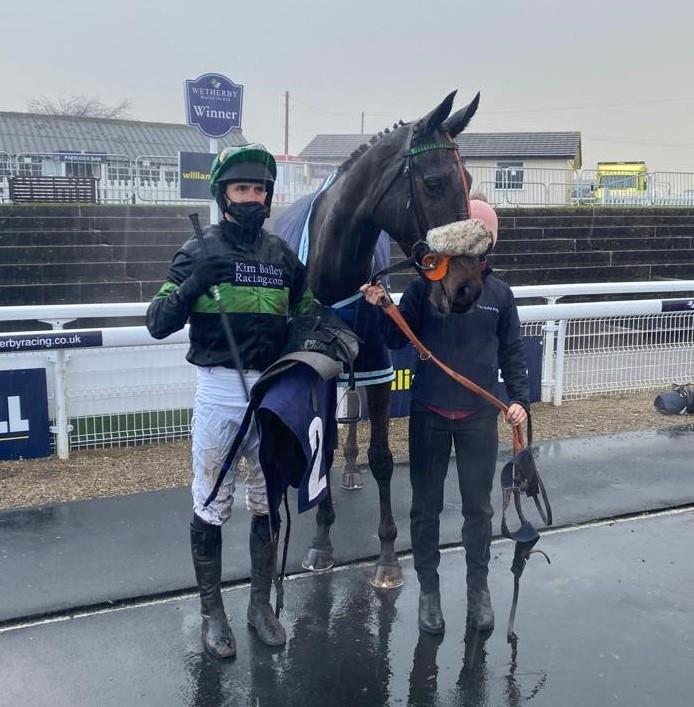 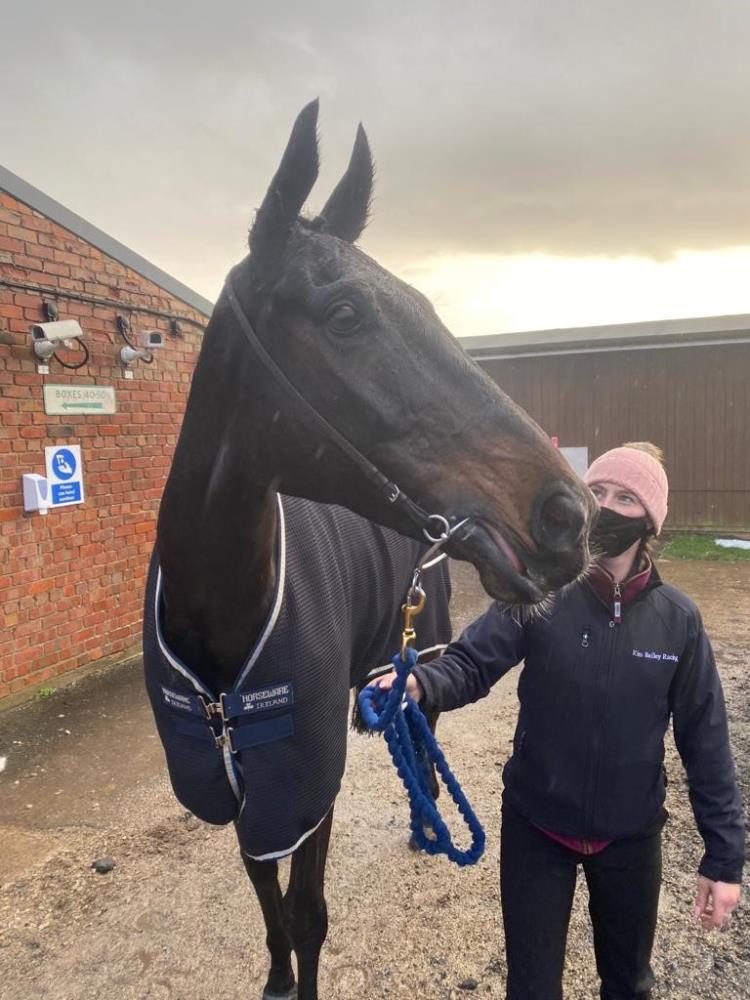 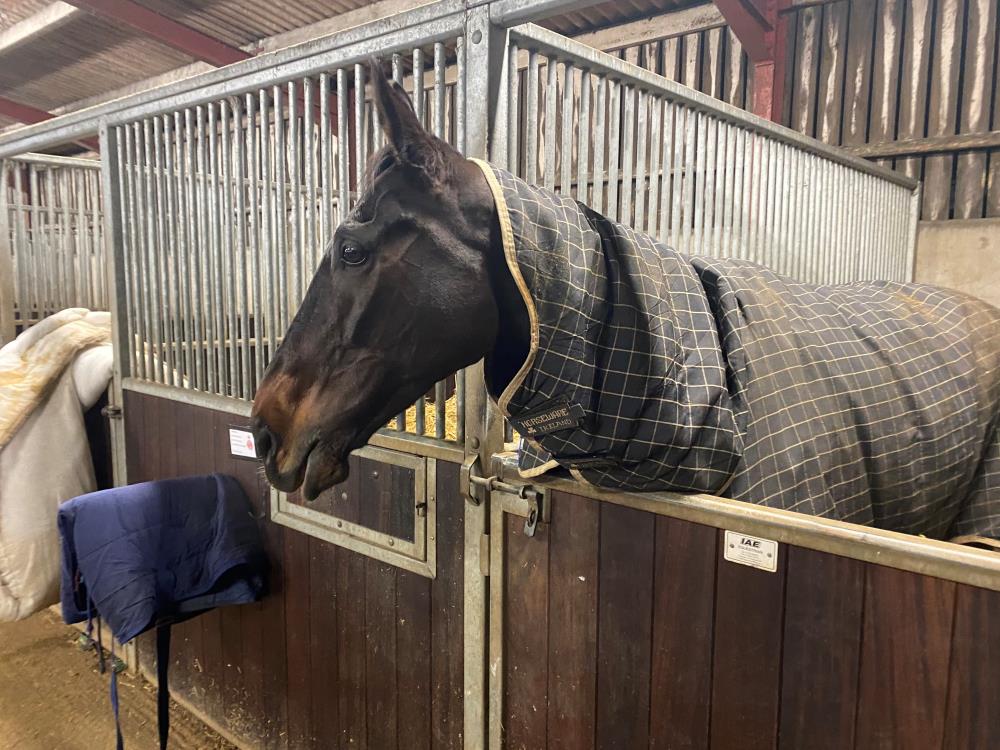 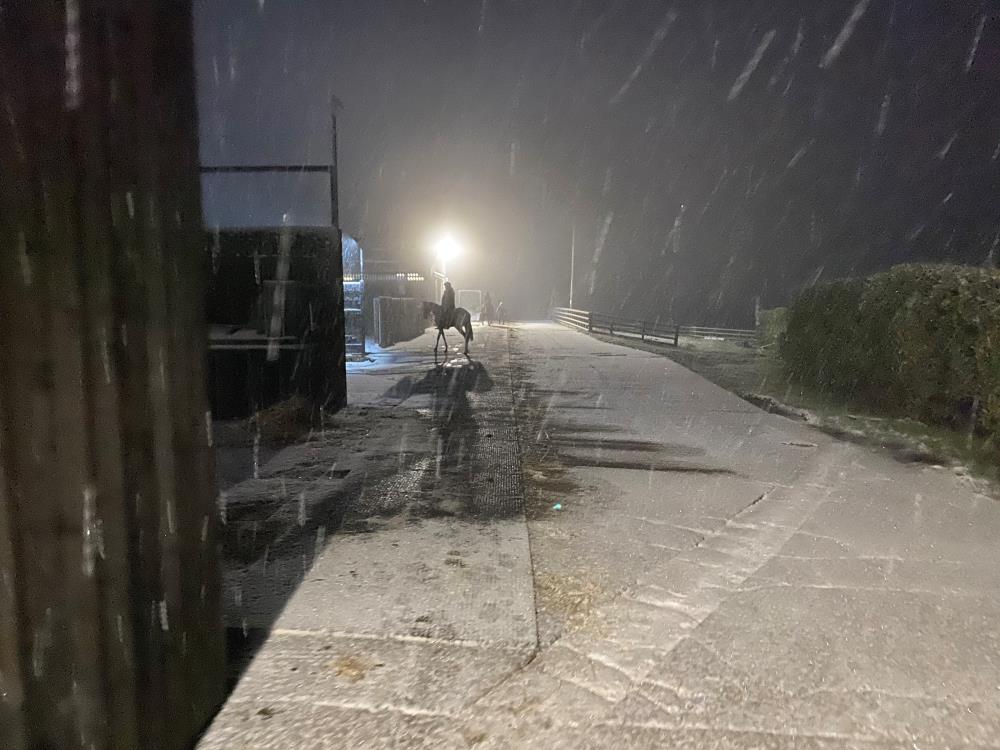 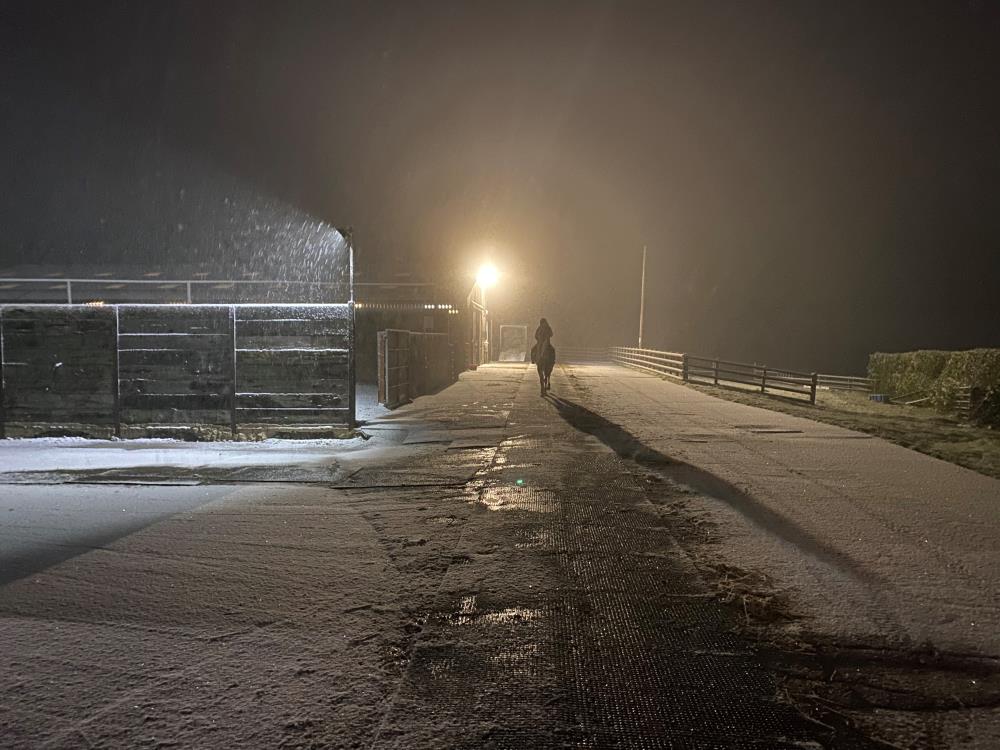 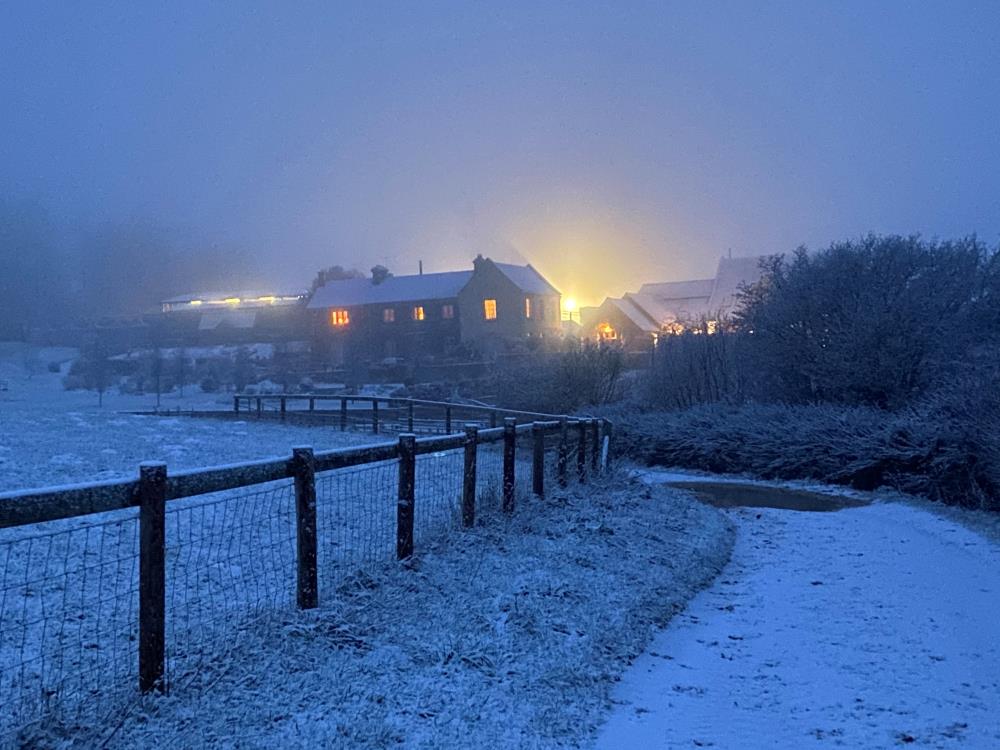 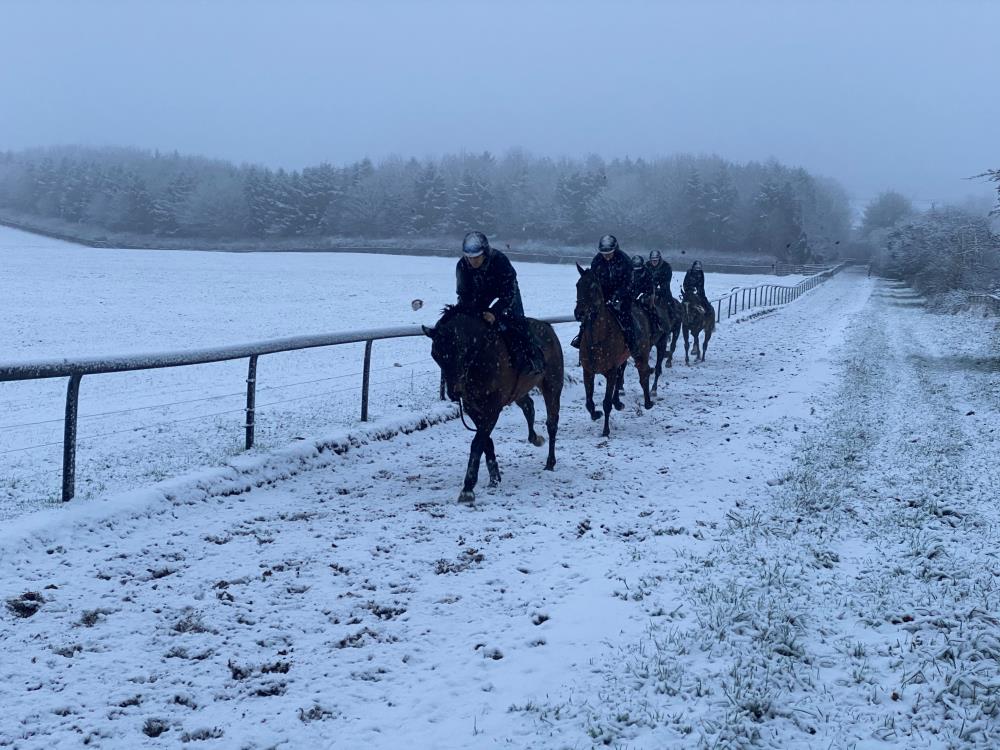 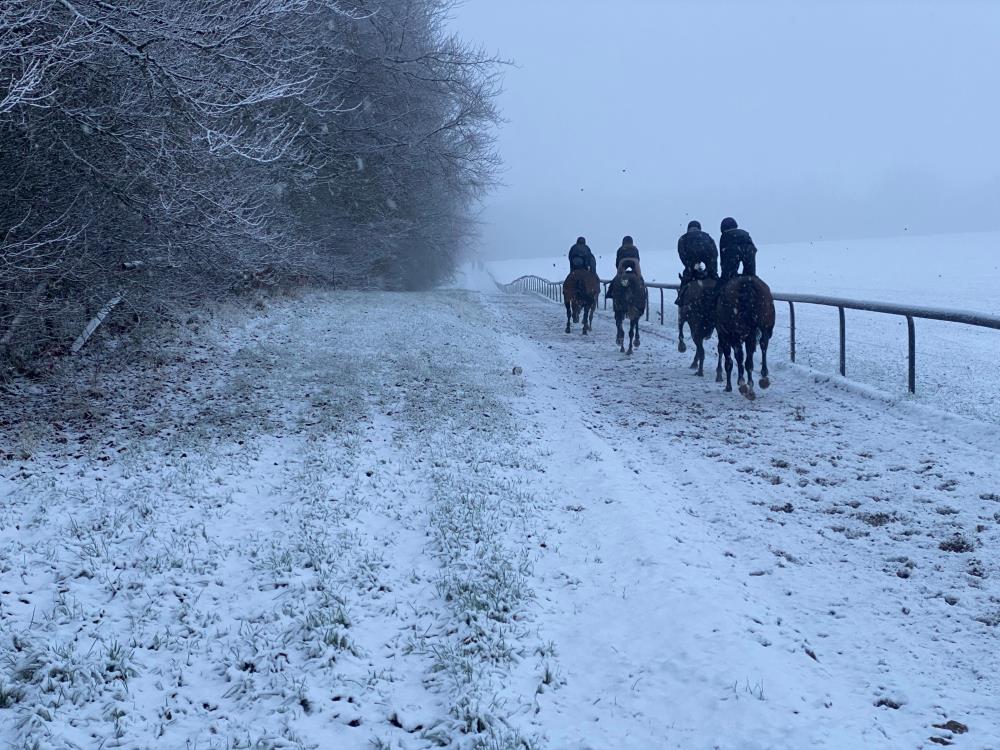 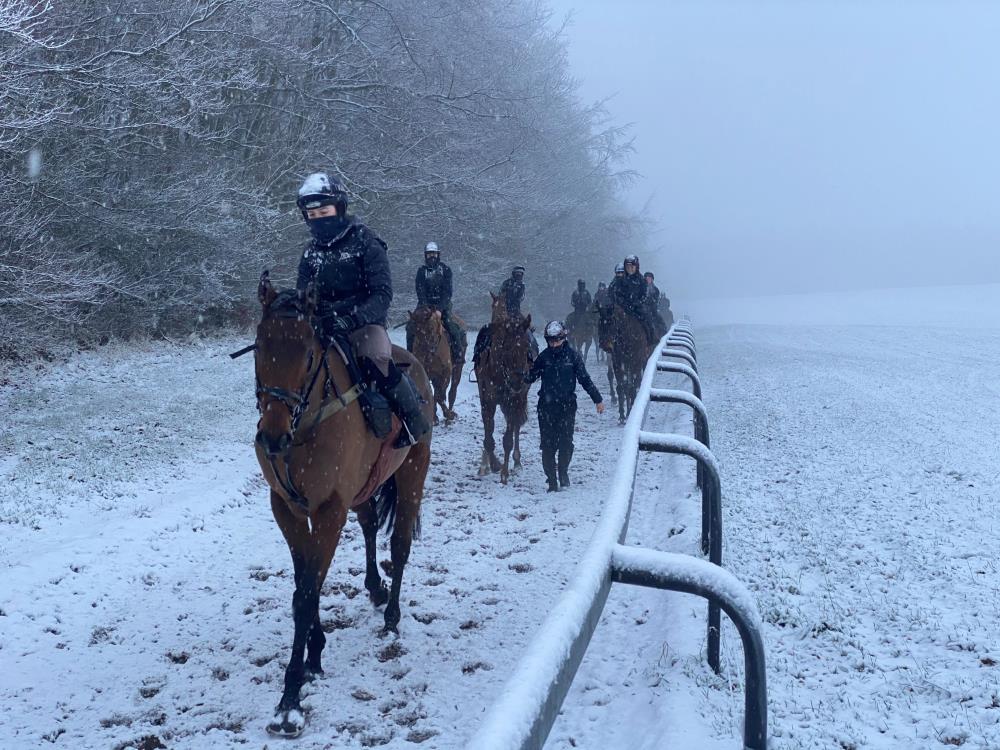 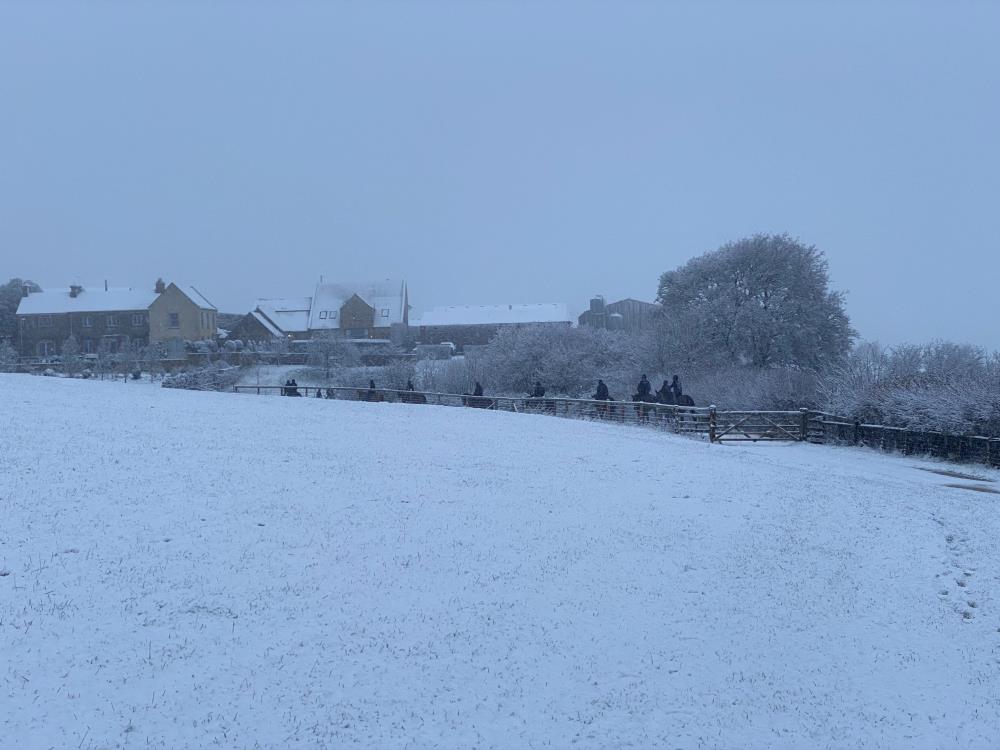 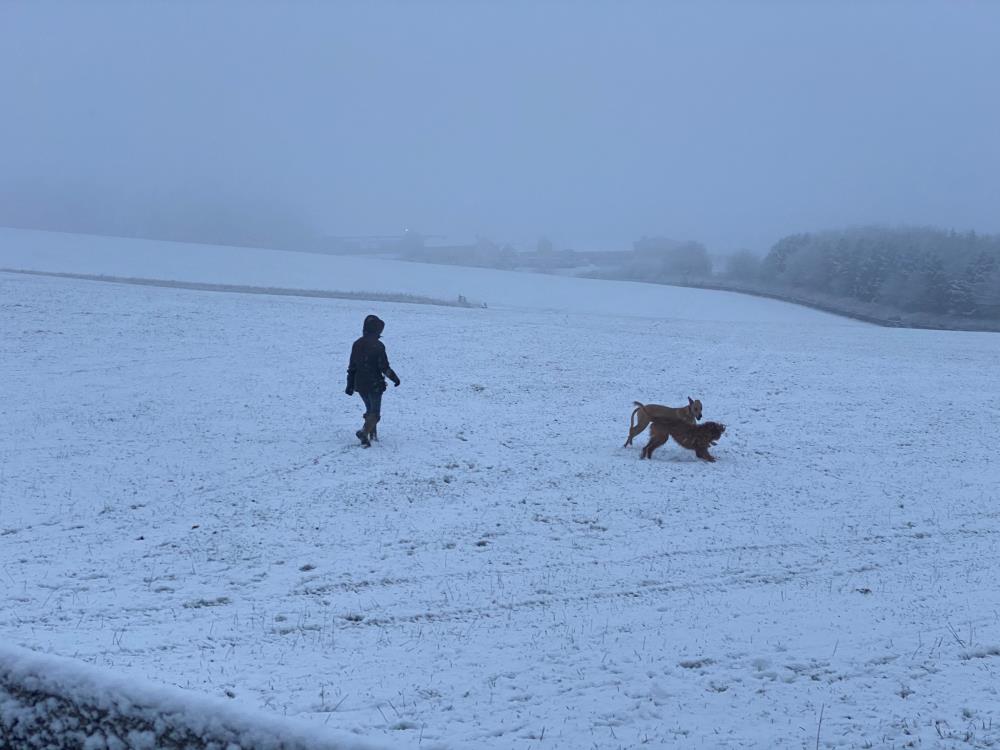 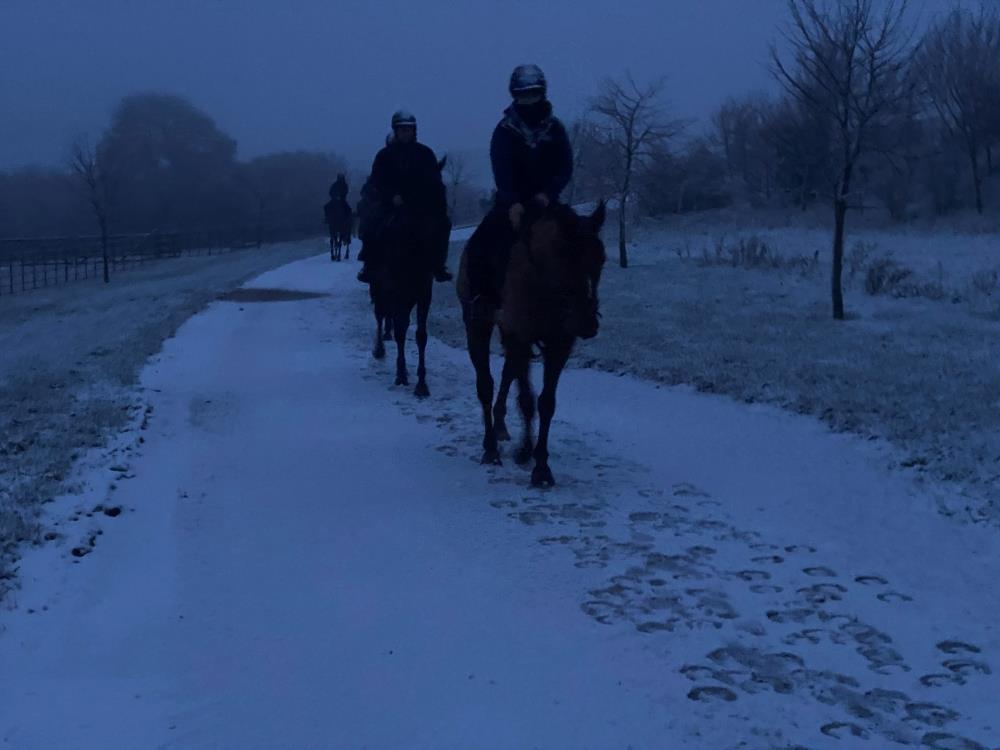