Plus 9 drizzling and blowing a gale when driving in... Rough outside

The roof of my office seemed to move when the gusts of wind hit it.

Wind was not the best way to start the day and it was not helped by the fact that our local garage (for once) has let us down .. no papers in early this morning. I felt naked arriving in the yard without them.

Turning the clock back to yesterday...The ground at Warwick was like glue and terribly tiring; so much so that Battle Dust and many others hated it. It was that tiring that horses were stopping in their tracks when their energy levels fell.. BD, who is fine this morning, will now have a month off the track to revitalise him.

Last night Clare and I hoped we might find that Prithvi had a cancellation.. some chance.. so we tried The Ox .. A new steak and cocktail bar in Cheltenham. If you like your steaks then it is well worth a visit. The deco is very American but the steak was good.

We are spoilt for choice in Cheltenham.. foodies..

This morning Tom Bellamy and Richie McLernon were in for a couple of lots. We had hoped to jump a few but that was not possible.. blown over?

David and Fran Ratcliffe, who are new to race horse ownership, were here second lot to see their KBRP horse Silver Kayf.

I met David and Fran at Celtic Manor last summer when Martins, the famous local jeweller’s, where hosting a charity golf day.

I gave a 'morning on the gallops followed by breakfast' to be auctioned off and went down there for supper to support.

Ed Chamberlin fronted the auction and he even persuaded Oli Bell and I to buy one of the lots.... a behind the scenes tour of Stratford Racecourse!! It is still available if you fancy looking..Oli and I will donate it to you as we are unlikley to take it up.

We have one runner today at Huntingdon. Un Ace hopes to finish in the first 6 to qualify for the Pertemps Final at Cheltenham.. For my thoughts on his chances please click here.

There has been a great deal written and talked about wearing pyjamas to school in the morning.. so..

Always wear clean underwear in public, especially when working under your vehicle.

From the Daily Mail comes this story of a Leicester couple who drove their car to ASDA, only to have their car break down in the car park.

The man told his wife to carry on with the shopping while he fixed the car.

The wife returned later to see a small group of people near the car.

On closer inspection, she saw a pair of hairy legs protruding from under the chassis.

Unfortunately, although the man was in shorts, his lack of underpants turned his private parts into glaringly public ones...

Unable to stand the embarrassment, she dutifully stepped forward, quickly put her hand UP his shorts, and tucked everything back into place.

On regaining her feet, she looked across the bonnet and found herself staring at hefr husband who was standing idly by watching.

The AA mechanic, however, had to have three stitches in his forehead 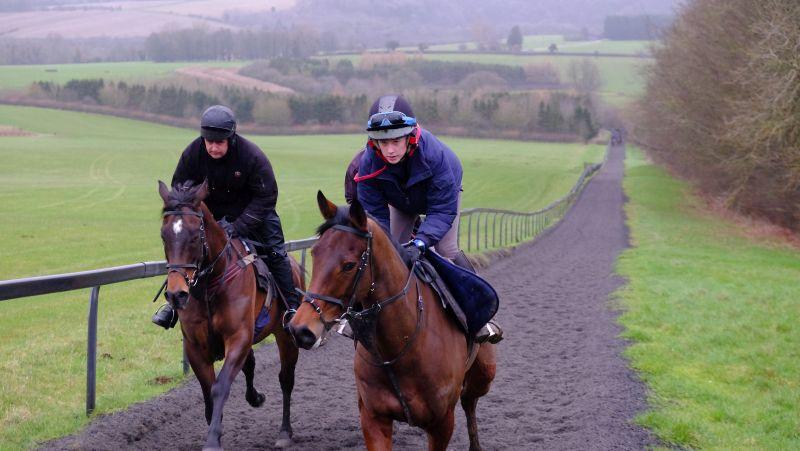 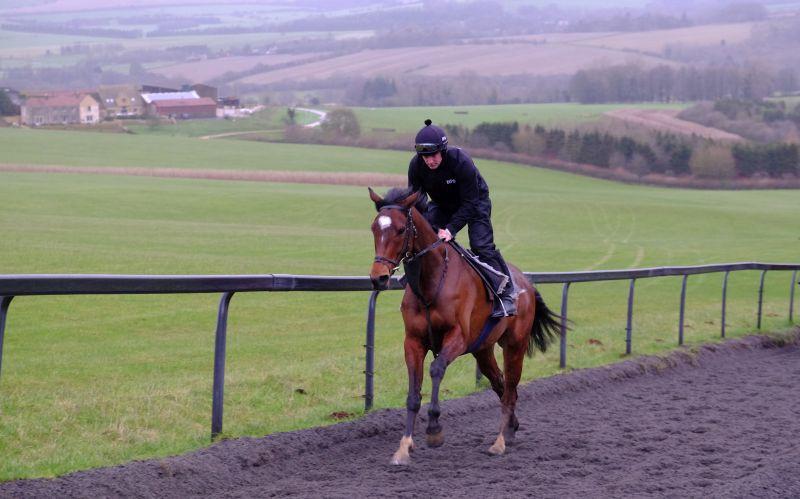 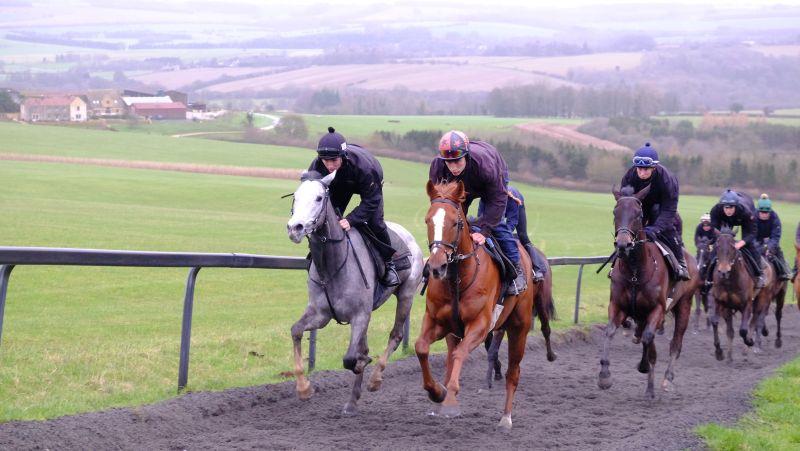 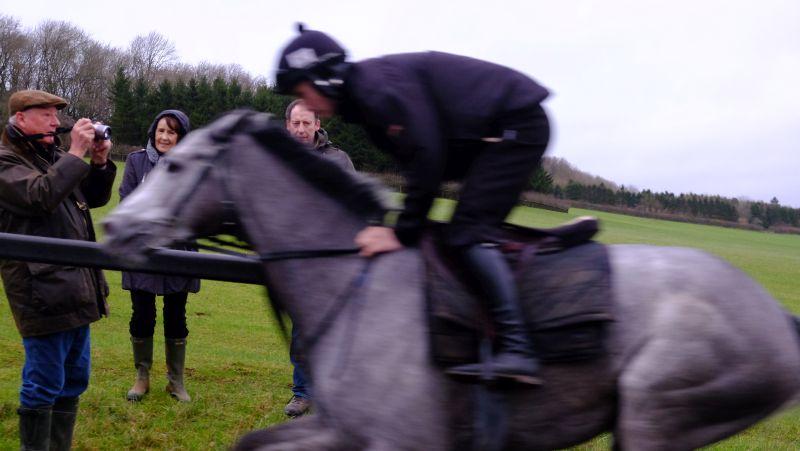 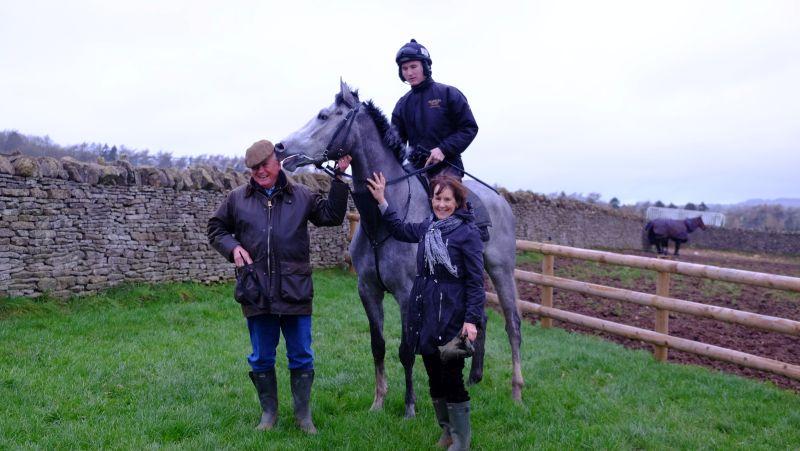 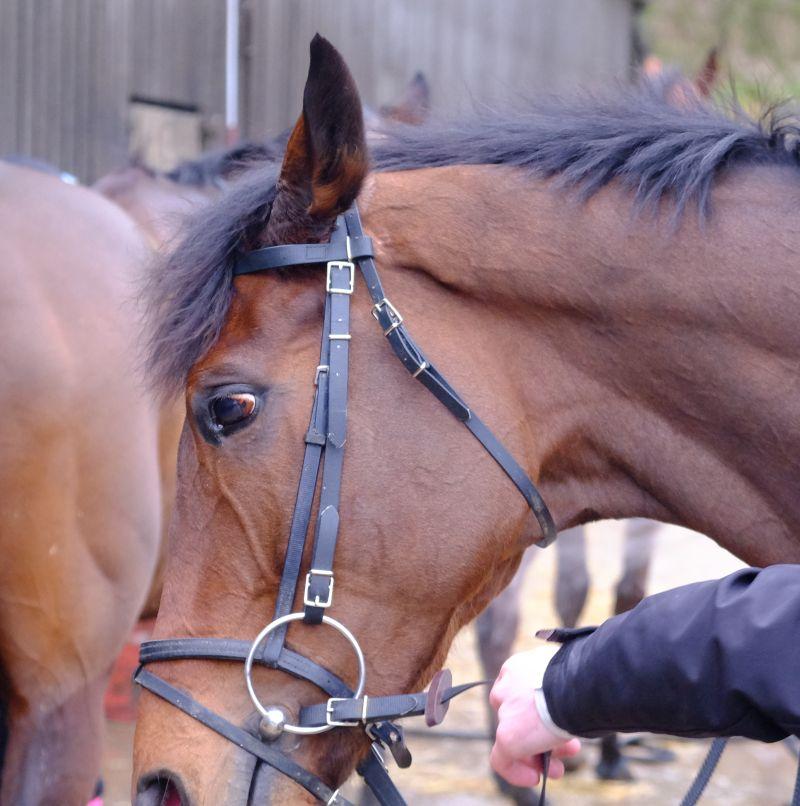 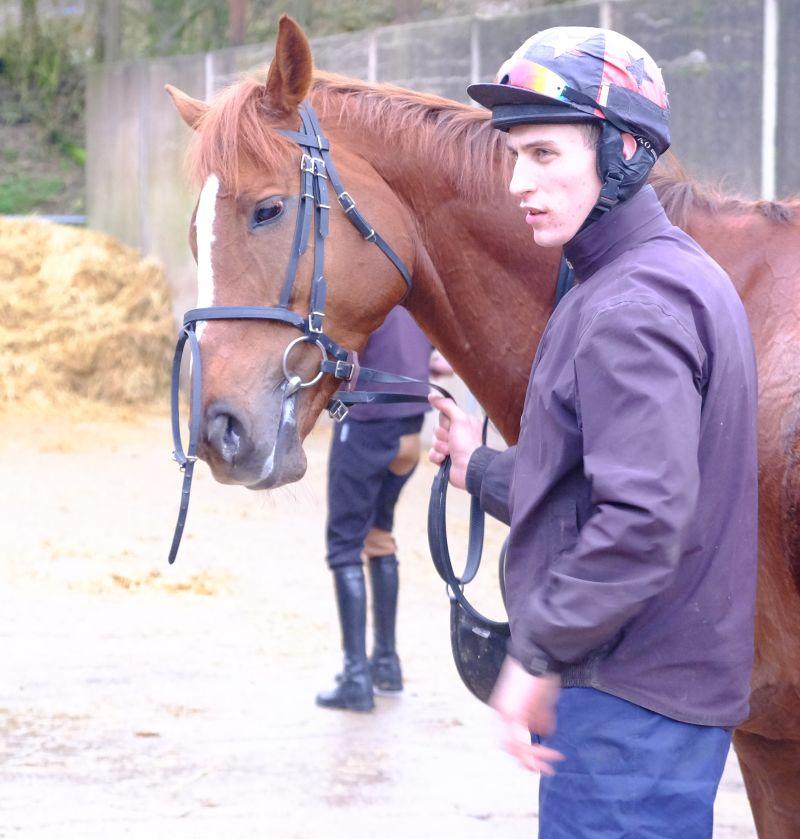 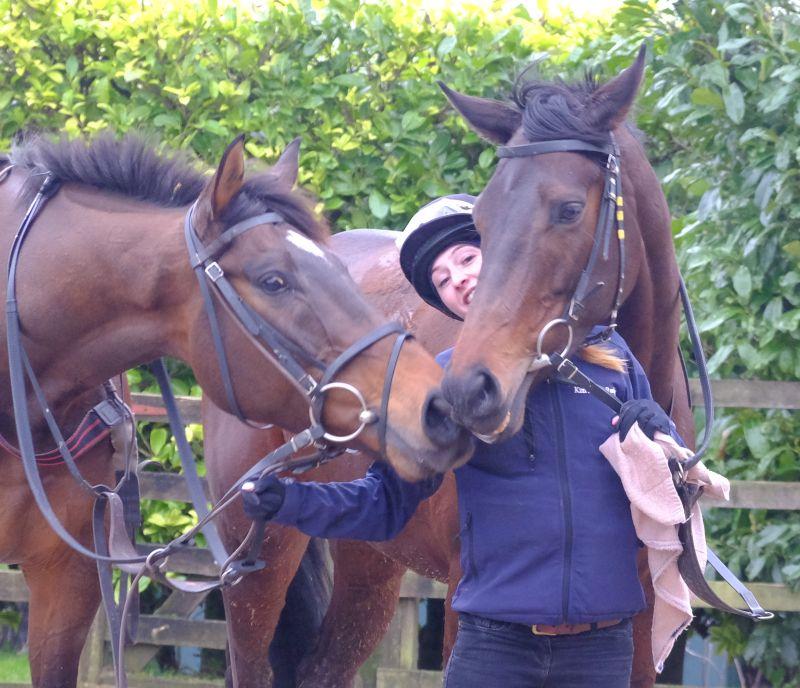 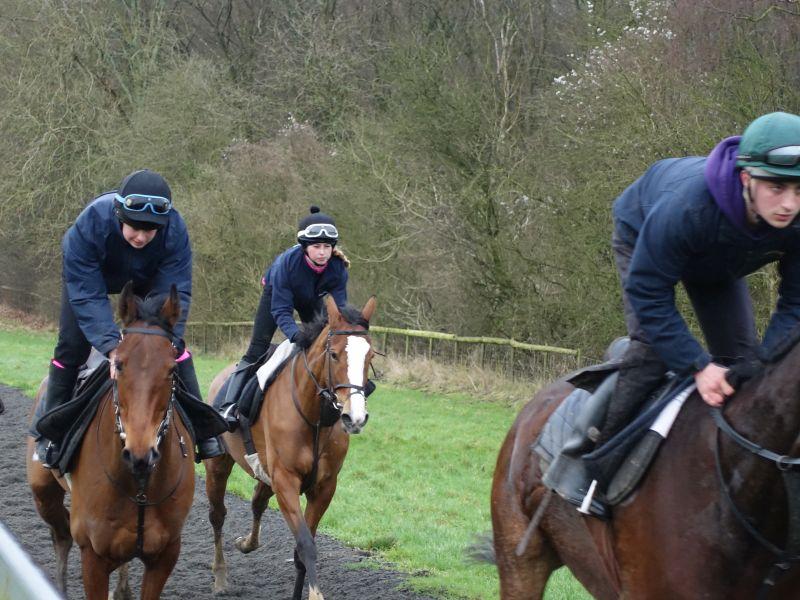 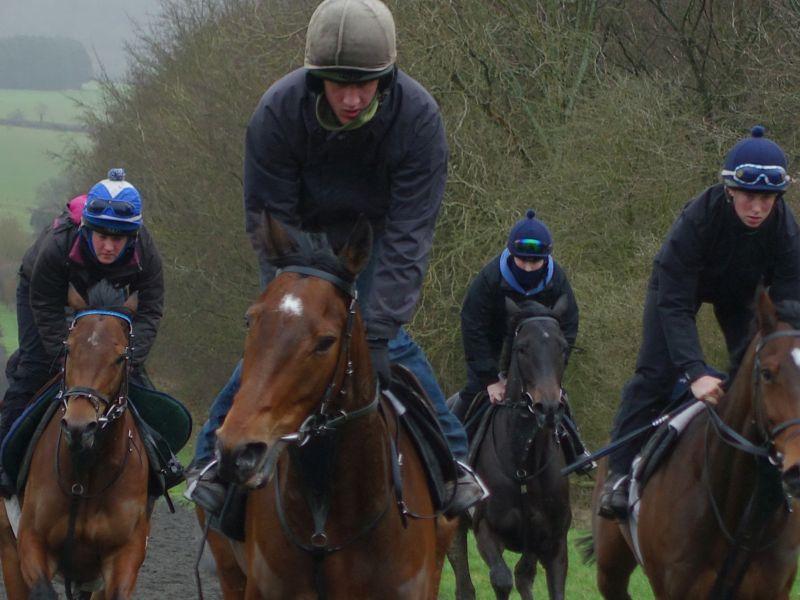 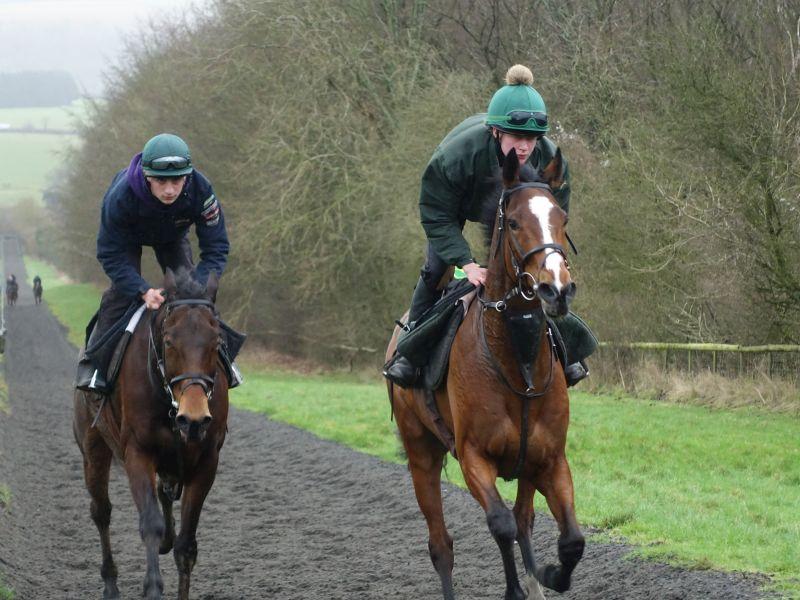 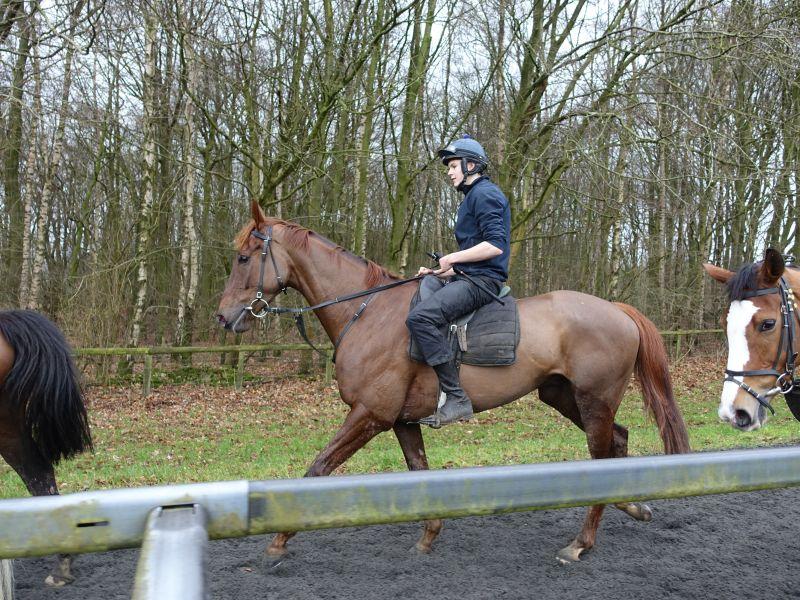