Plus 5 and dry when driving in, although we had a fair bit of rain (15mm) overnight.

Huntingdon yesterday was far from what it was described ground wise. It was incredibly tacky and holding.. For those who wonder what I mean.. try walking across a ploughed field that has had many days of heavy rain on it and then 4 days of drying weather.. the top is dry but underneath it is still very soft.. yesterday was like that, as was Warwick the day before.. Nasty..

Anyway Un Ace ran well enough considering,  and he is now qualified for a the Pertemps Final at the Cheltenham Festival if we wanted to go down that route.. Sadly I would prefer to go back over fences but he must have genuine good ground… not what he had yesterday.. hurdles are easier than fences to jump when it is like that for him..

David Bass was in for one lot this morning.

This morning we had Hayley Hunter, Simon Young, Paul and David LeSage, Michael Sutters and Michael Paulger join us for a Morning On the gallops and Breakfast as booked through CD Tours.

Mark Herbert plus a friend was also here for a Morning on the Gallops followed by Kerry's cooked breakfast..

We have three runners today at two meetings. Nam Hai and Conor Shoemark head to Uttoxeter while Red Spinner and Sainte Ladylime head to Doncaster.. David Bass rides those two.. For my thoughts on all their chances please click here..

I have one small gripe.. Todays racing at Doncaster and Cheltenham. The big races change names or sponsors all too quickly; why cant the sponsor keep the original name in their race. The Sky Bet Great Yorkshire Chase.. The Betbright Gold Gold Trial Chase..At least then we would know what horses won big races.. The worst example was the 2014 32Red Cup.. Yes the Stewards Cup.. At least now new sponsors have to keeep this heritage race in the title..

If you are suitably bored over the weekend here is an article written by Jonathan Powell for the new Racing Ahead magazine.Racing Ahead article

Dont forget..The "Transfer Window" of my "5 to Follow" competition has opened and you can change up to two of your selections. The window is open until Monday 1st February when you new selections will start collecting points.  To change your selections please click here.

A blonde wanted to sell her pet Python so, she listed it on eBay.

A bloke just rang up and asked if it was big.

Have a great weekend and see you on Monday... 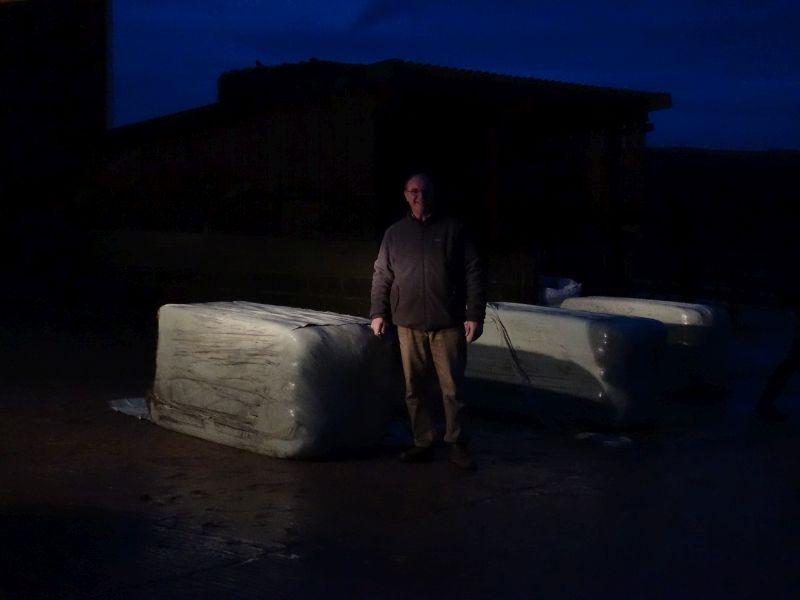 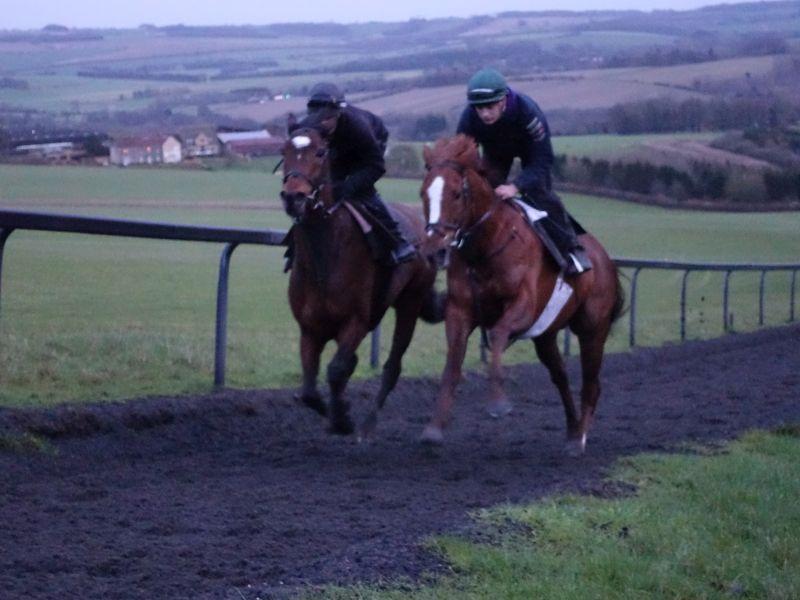 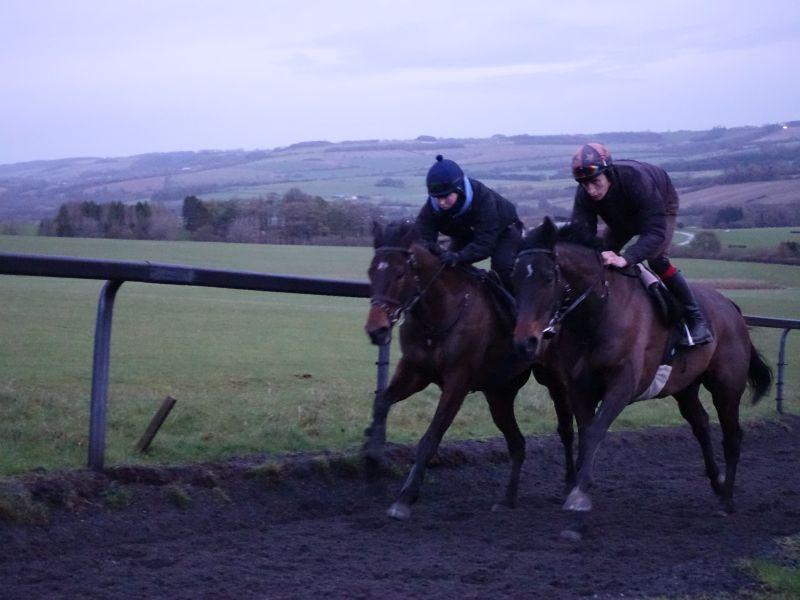 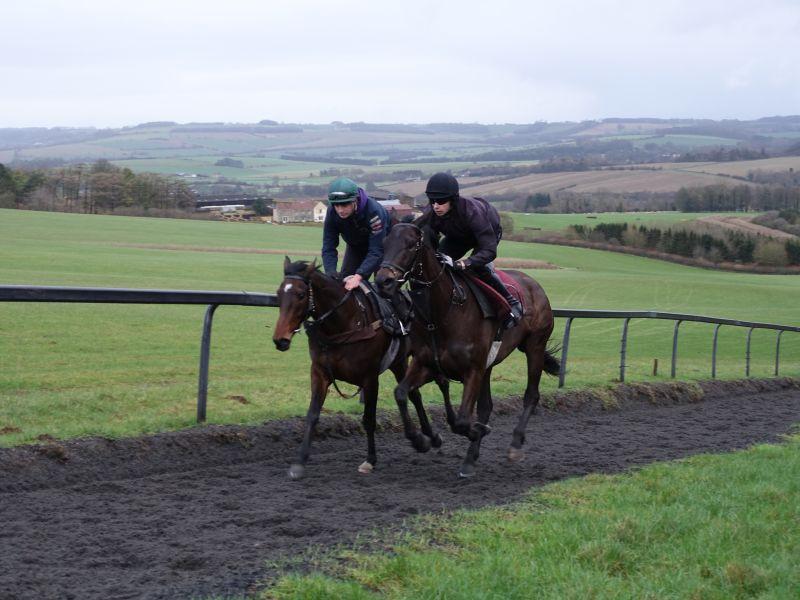 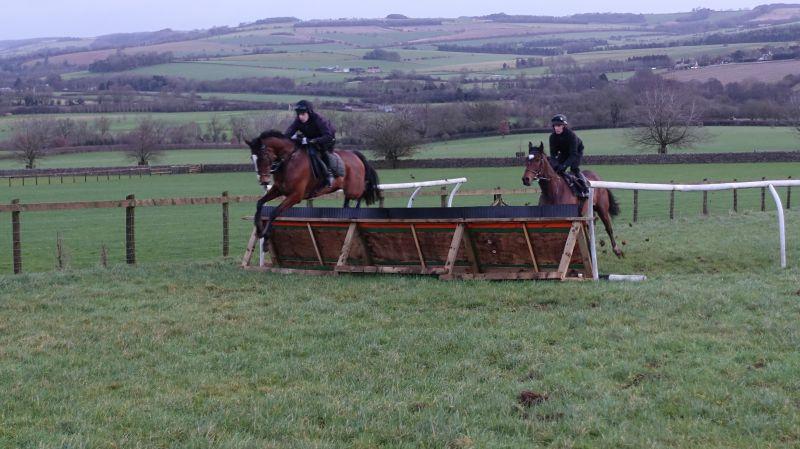 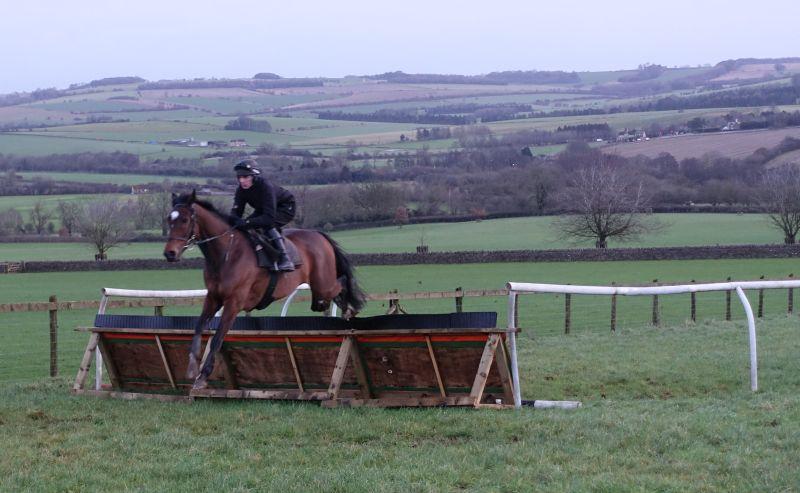 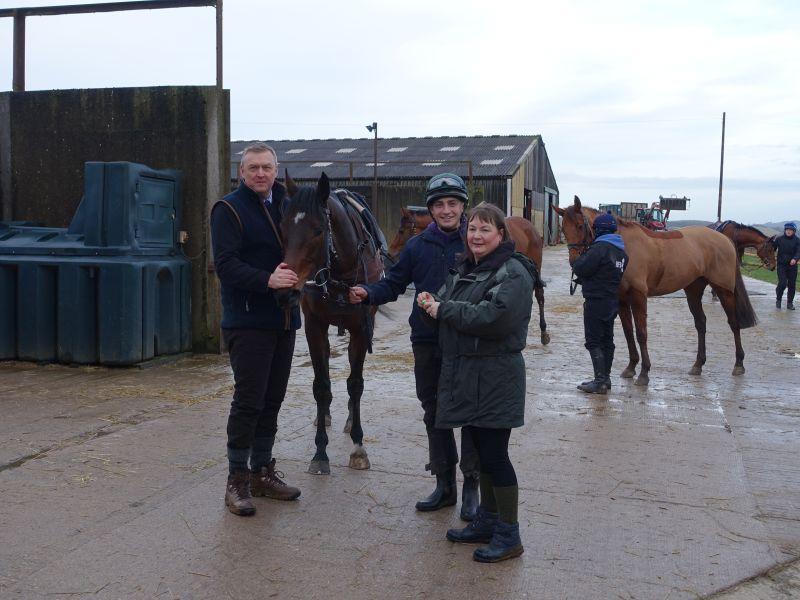 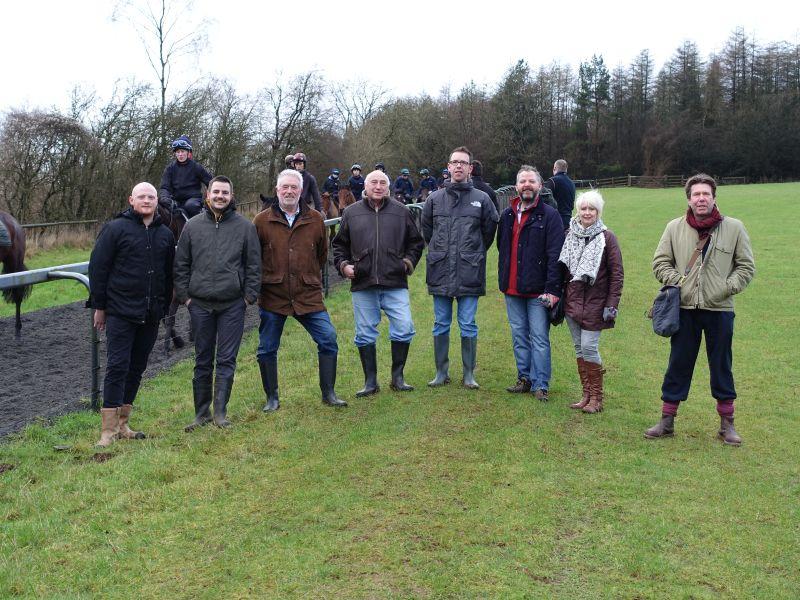 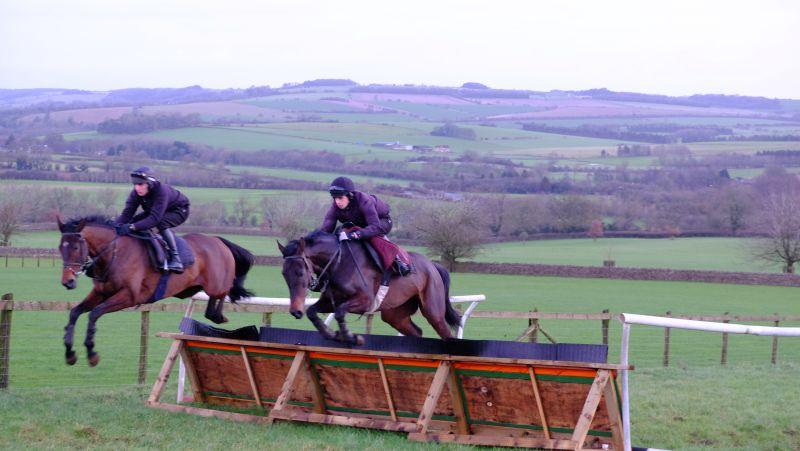