An early start to Lambourn..

I have come up with the idea that Guy Disney should ride King Simba in The Queen Elizabeth The Queen Mother Memorial Amateur Rider Handicap Hurdle race at Sandown on March 11.. to be ridden by Military Gentlemen.. Guy Disney, who better?

Hence the early start to Lambourn to let Guy work and jump on King Simba before he heads to London for meetings.. we also took Same Ole Trix, Gaelic Myth and Royal Supremo.. Tom Bellamy came along to help work and jump

No Vet today as he is in tomorrow.. flexible friend?

This weeks movers and shakers in the handicap charts are..Sunblazer's flat rating went up 3 to 97,  Emily Gray chase rating up 3 to 148 and Twelve Roses down 2 to 138, Sonneofpresenting enters at 104 and Bandon Roc enters at 105

We were hoping to have a runner today at Leicester .. Silver Eagle prefers good to soft ground but after rain at the racecourse overnight the ground is now soft and heavy in places with more rain to come. We don't run..

All of the nine senior members of the Board of Directors of the company were called into the chairman's office one by one until only Bob, the sole junior member, was left sitting outside.

Finally it was his turn to be summoned.

He entered the office to find the chairman and the ten other directors seated around the board table. He was invited to join them, which of course he did.

As soon as he sat down, the chairman turned to Bob looking him squarely in the eyes, and with a stern voice, asked, "Have you ever had sex with Mrs. Foyt, my secretary?"

"Are you absolutely sure?" asked the chairman.

"Honest, I’ve never even been close enough to touch her!"

I am always being asked why Emily Gray  came to have her name.... Easy..She is by Flemensfirth out of Rose Island.. Emily Gray is a well known rose.. 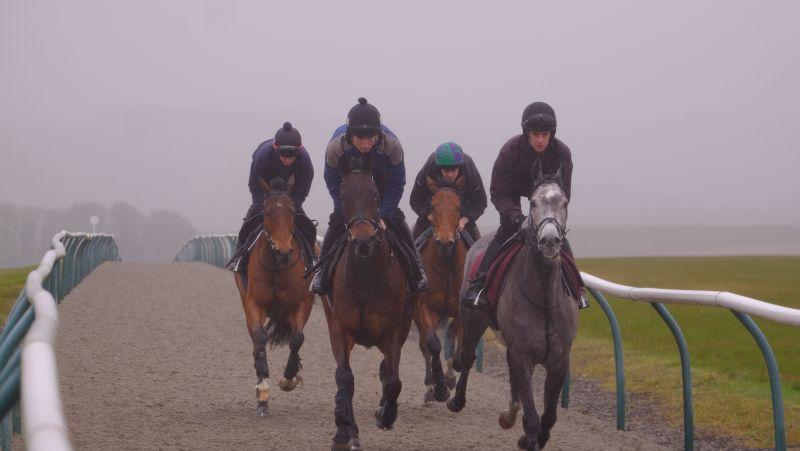 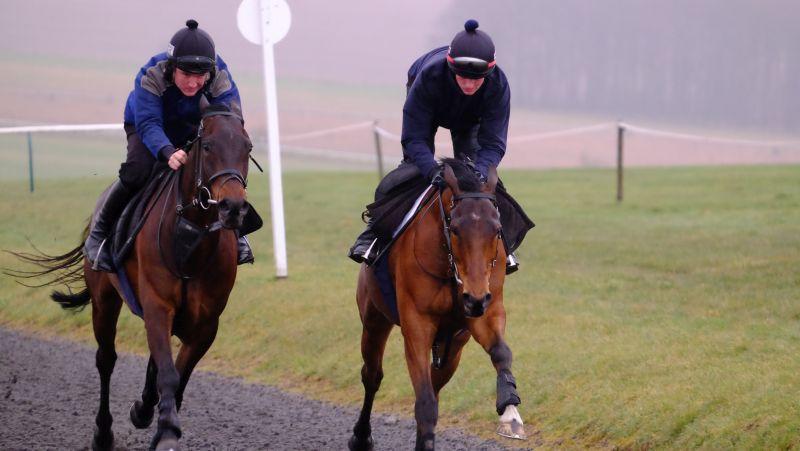 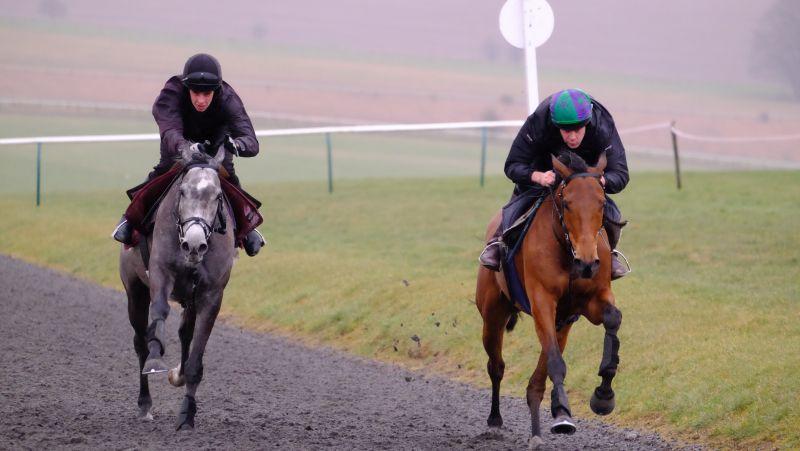 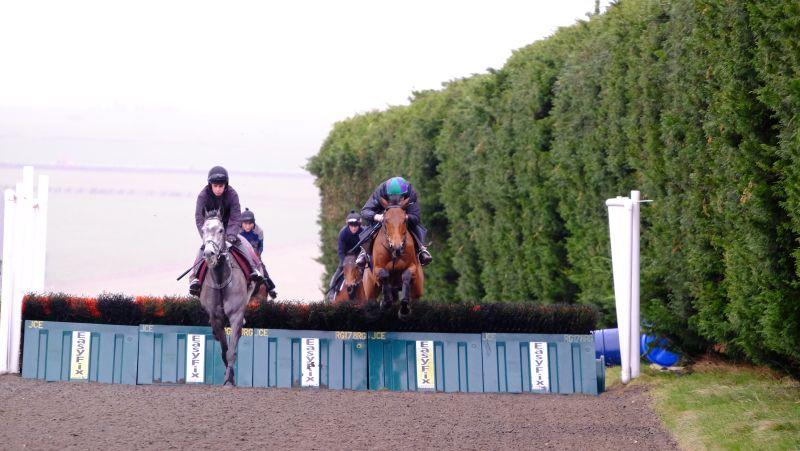 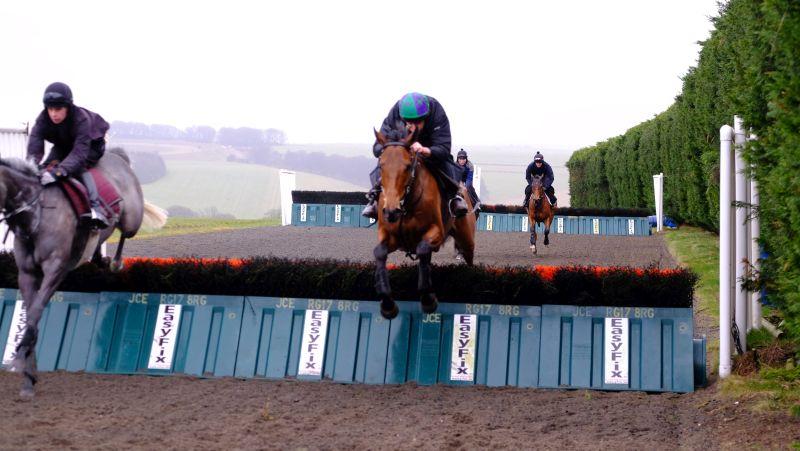 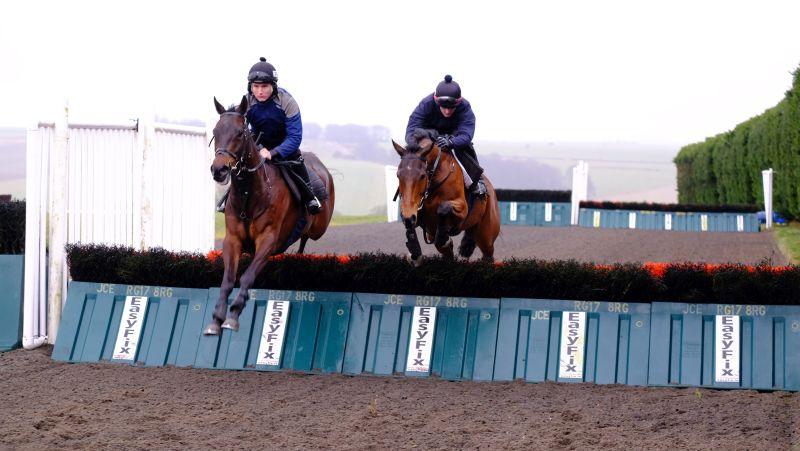 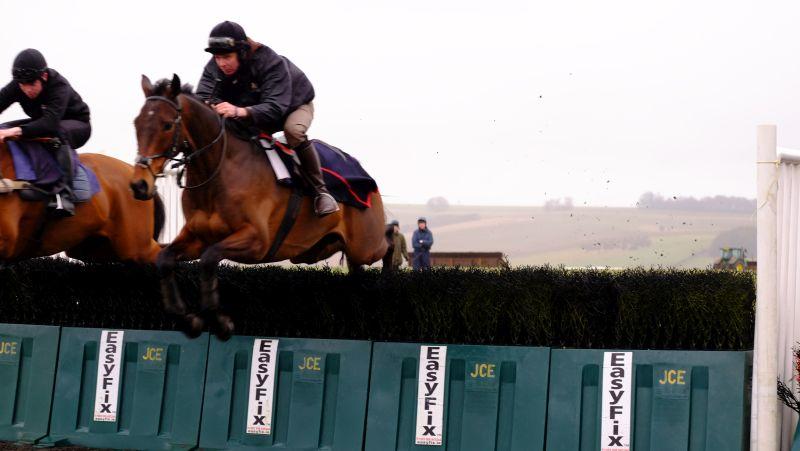 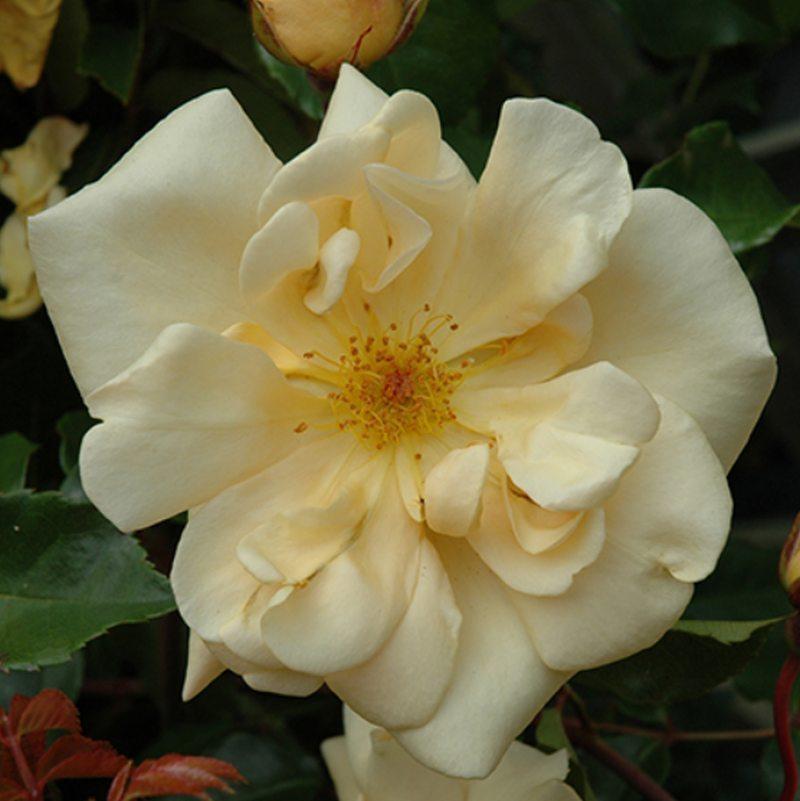