My first winner in Ireland..Emily Gray won the John and Chich Fowler Memorial Mares Chase at Fairyhouse yesterday.. What a great day..

Well it should have been..

John Perriss, David Bass and I all met up at Birmingham Airport to catch the Aer Lingus 11.25 to Dublin.

Finally, in desperation, I tweeted 'how disgraceful Aer Lingus’s PR was'; Aer Lingus replied saying the flight was delayed a total of two hours.. That was bearable as it would still give us enough time to make Fairyhouse.

John and I headed for a glass of wine, which became two and then three as the delay continued with no further information. By this time were joined by Susie Gee who was heading to Fairyhouse to see Russe Blanc run in the Irish Grand National.

Finally, and with no warning, it was announced the Aer Lingus flight would board at 3pm which meant David Bass was not going to make the race on time.. Phone calls to Timmy Hyde (who we had leased Emily Gray from) who, with the help of Charlie Swann sorted jockey and saddling arrangements, while David and I headed to Huntingdon..  John Perriss and Susie Gee took the flight in the hope they might see something.

David was rightly furious and I was not much happier. All we needed was some information as to what was going on.. We might have been able to get David on another flight .. Ryanair’s flights all left on time..

The end was that Johnny Burke was booked to replace David Bass.. Instructions were given over the phone and Emily Gray showed again how tough she was by winning the hard way.

John Perriss missed the race, but arrived in time to lead Emily Gray into the winners enclosure and pick up the trophy.

John was understandably disappointed not to see his mare's last race, but enjoyed meeting all the great and good on the racecourse including Michael O'Leary who must have chuckled when he heard that his opposition Aer Lingus had let us all down.

At Huntingdon, where David and I arrived with an hour to spare it was sunny but windy.

Mat my assistant had walked the course and thought the ground was soft enough, but I am not sure what David would have said if we had decided to take Laval Noir out.. We didn't and Laval Noir won the bumper in fine style..

'The Mindy Partnership' is led by Andrew Bengough who was there yesterday along with Mark Horne, Laura Goedhuis and Sandy Douglas.. the others involved, who could not make it, are Mindy Hammond ,Patrick Bailey, Atty and Celia Beor-Roberts, Mikey Elliot and Nick Wentworth-Stanley.

We drove home tired. David was a few hundred pounds less rich for missing his winner in Ireland. John Perriss was happy, and I probably feel better than he this morning.

Emily Gray stayed in Ireland, and is now back home in Camas Park . Emily Gray now heads to Coolmore to meet Walk In The Park to have babies..

This morning and as I said it was dry and now sunny.

This weeks movers and shakers in the handicap charts are. Viaduct Jack down 4 to 110, Silver Eagle down 2 to 106, Mor Brook down 2 to 102, Ascotdeux Nellerie enters at 125, Fizzy Dancer enters at 110, Monkhouse enters at 114, Grand March 102 over hurdles and finally Texas Forever enters at 100.

We have one runner today at Hexham. Net Work Rouge and David Bass head up there and for my thoughts on their chances please click here..

To end.. I would just like to add that it has been a true privilege to have trained Emily Gray. She is and has been the toughest mare I have ever trained..

A big thank you to Timmy Hyde for leasing her to John .. We have had some wonderful days and we will treasure wonderful memories.

I hope I will have the chance to train one of her offspring.. what a great mare.. you have to love them when they are that tough.. granite..

Well done Sinead Burke for looking after her while in Ireland.. Higgs has looked after while she was here. 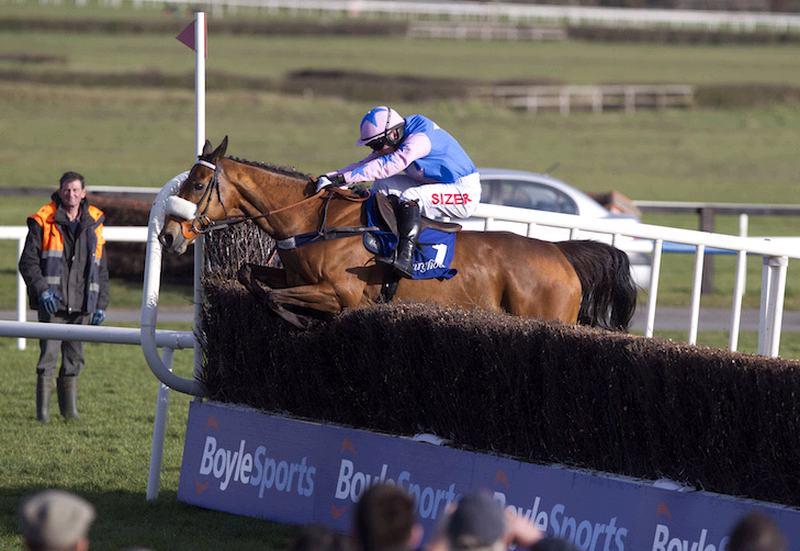 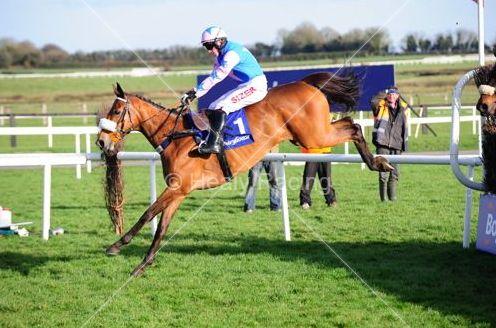 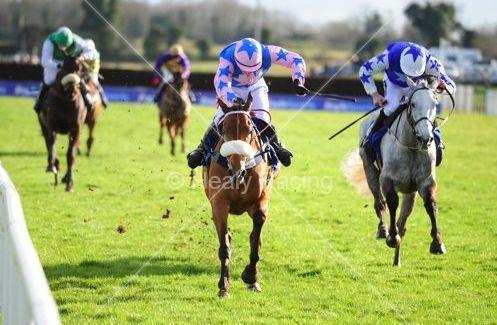 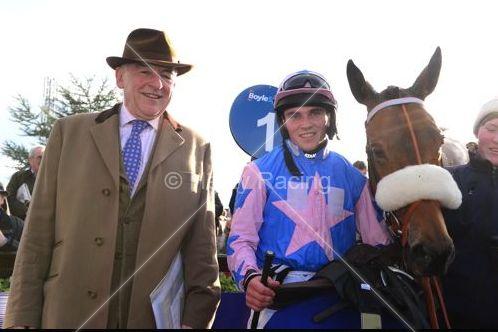 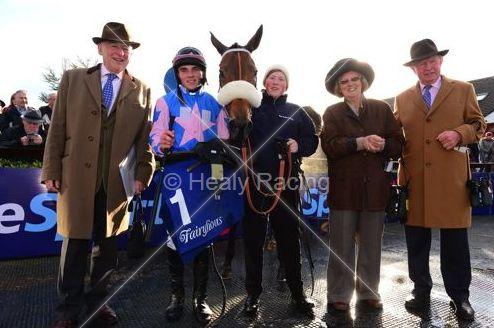 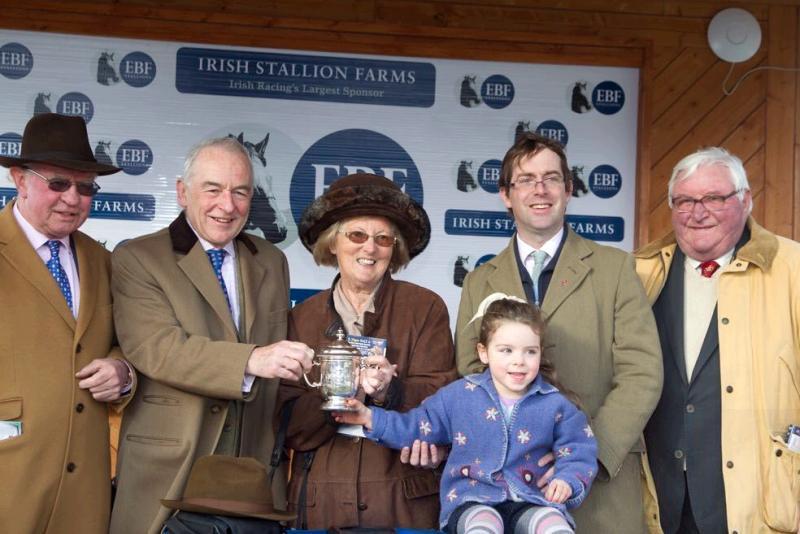 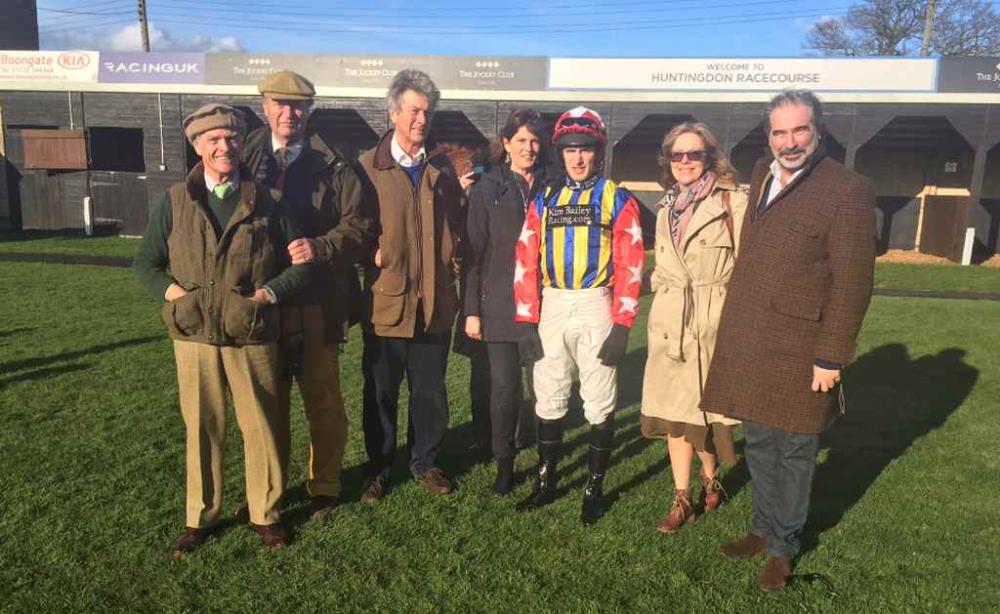 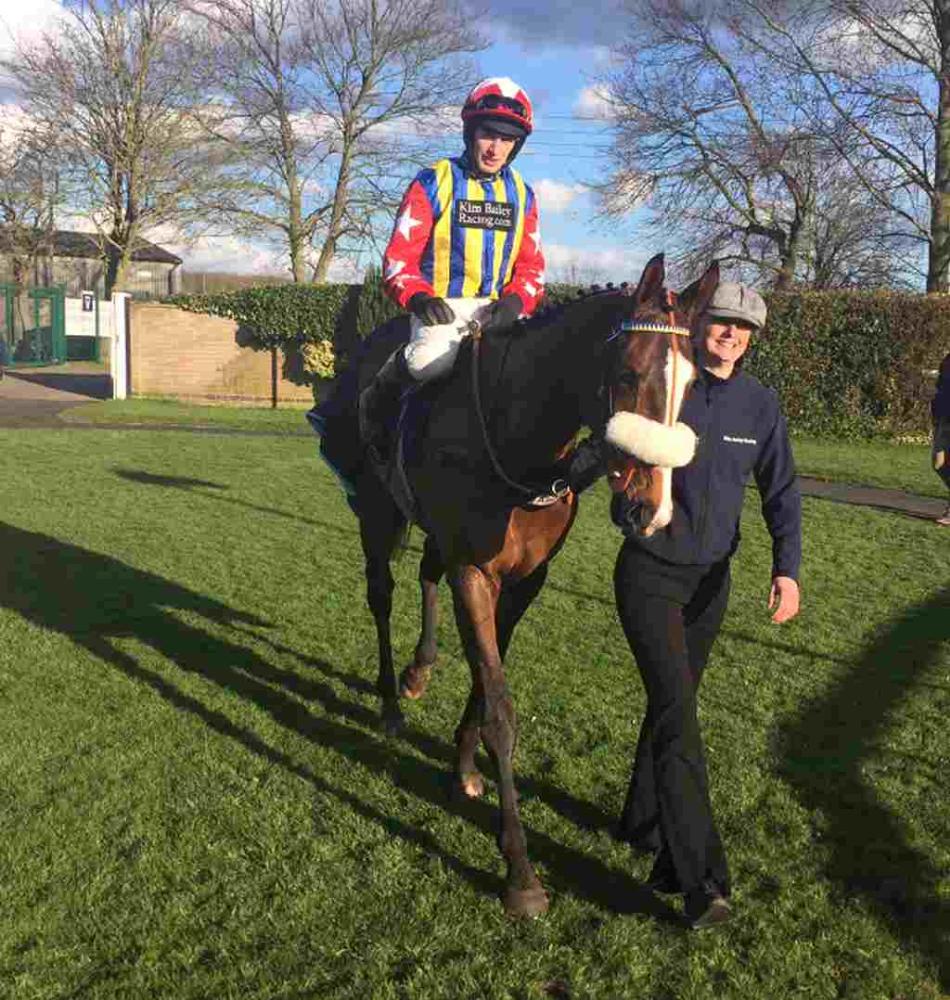 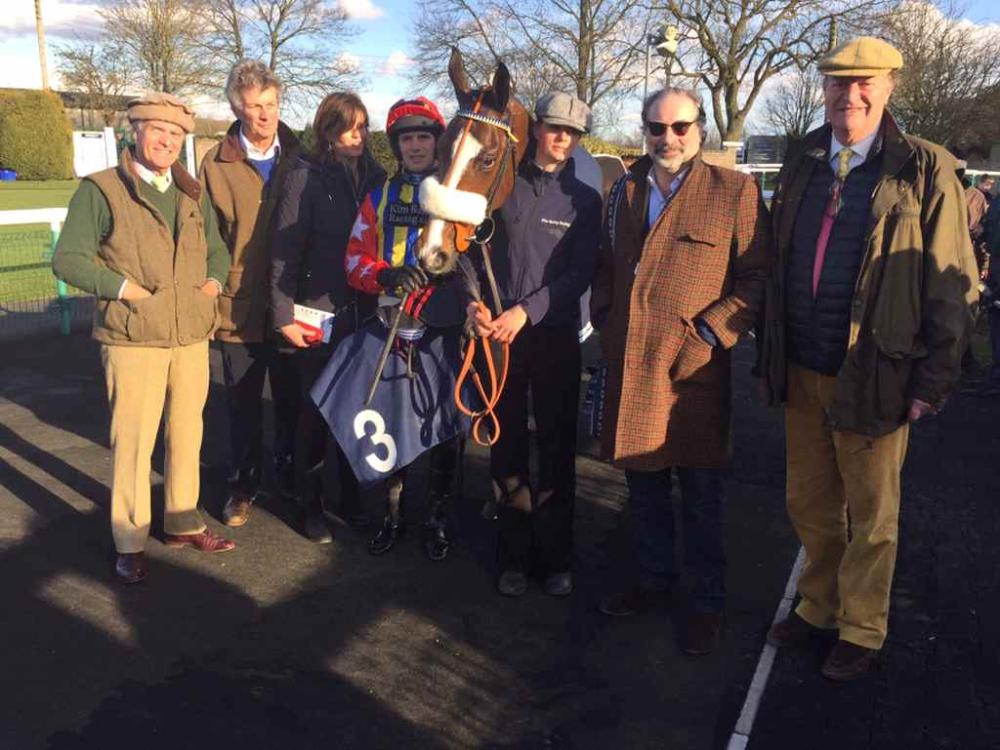 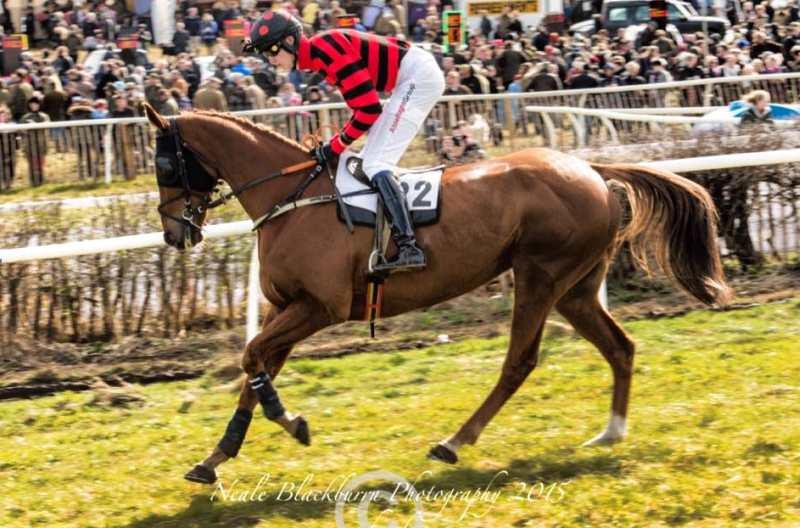 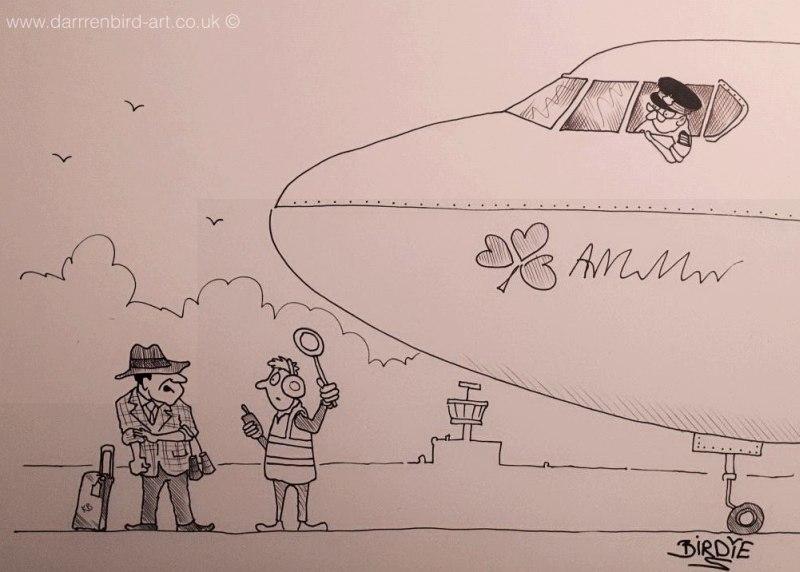