If the forecast is to be believed we will be above 20 degrees over the next 24 hours.

Hard to believe that we sent a top of the ground horse to Kelso on Saturday on watered to maintain good ground for it to rain on Saturday morning!. Dandy Dan was never happy and sadly pulled up.

Saturday was a good start for the new Gosden partnership of father John and son Thady.. They won almost more prize money and percentages on the first day of their season than I have in all my training career!

A good game of cricket .. England lost the final ODI by 7 runs. Sam Curran equalled the record for a No 8 and nearly won the match.

England come out of India having lost all three series.. Test, T20 and ODI’s..

Monday morning and owners back on the racecourse from today.. I know it is only two, but it is a start.. We are also allowing owners to come up and see their horses again.. Is our world finally moving in the right? God I hope so..

It was dark when driving in, but I did see Mike Evans driving in the other direction.. He had a huge smile on his face.. Mike was heading to his golf course.. Open today..

We have just the one runner today at Wincanton. Prince Llwelyn runs there and for my thoughts please click here.

An annual competition is held by the New York Times to see who can create the best original lexophile.

I changed my iPod's name to Titanic.  It's syncing now.

England has no kidney bank, but it does have a Liverpool.

Haunted French pancakes give me the crepes.

This girl today said she recognized me from the Vegetarians Club, but I'd swear I've never met herbivore.

I  know a guy who's addicted to drinking brake fluid, but he says he can stop any time.

A thief who stole a calendar got twelve months. 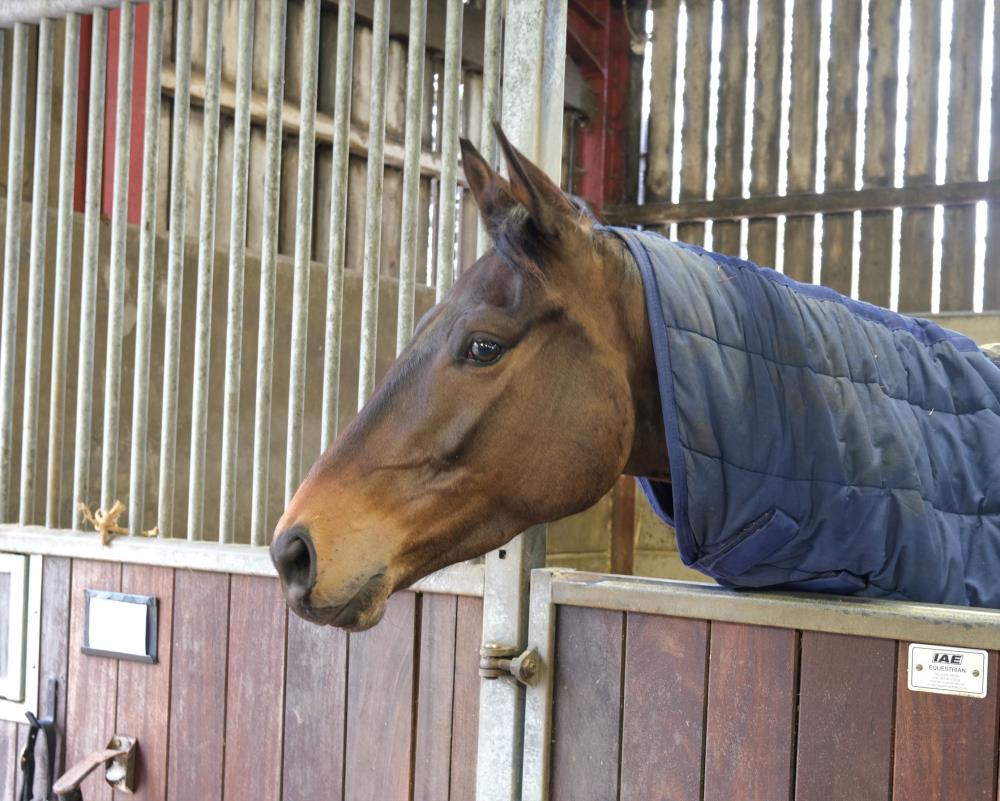 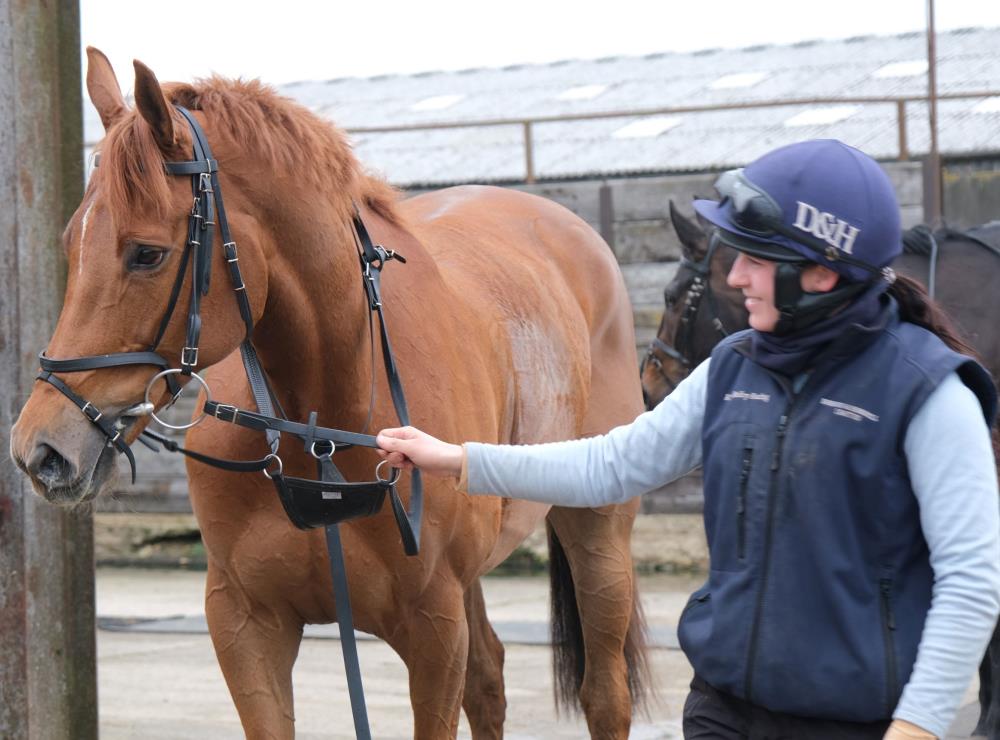 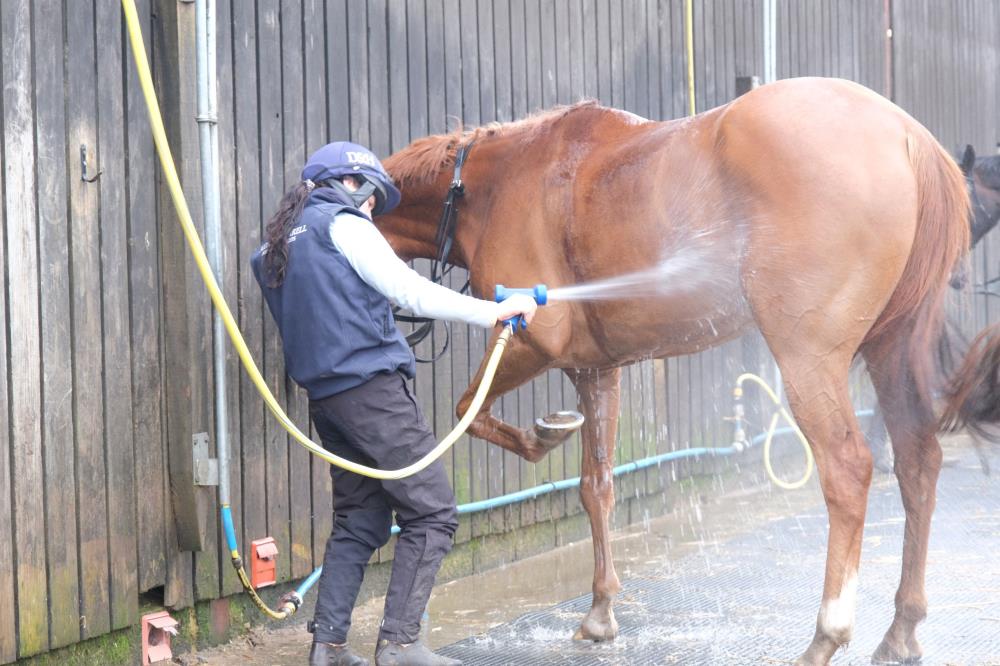 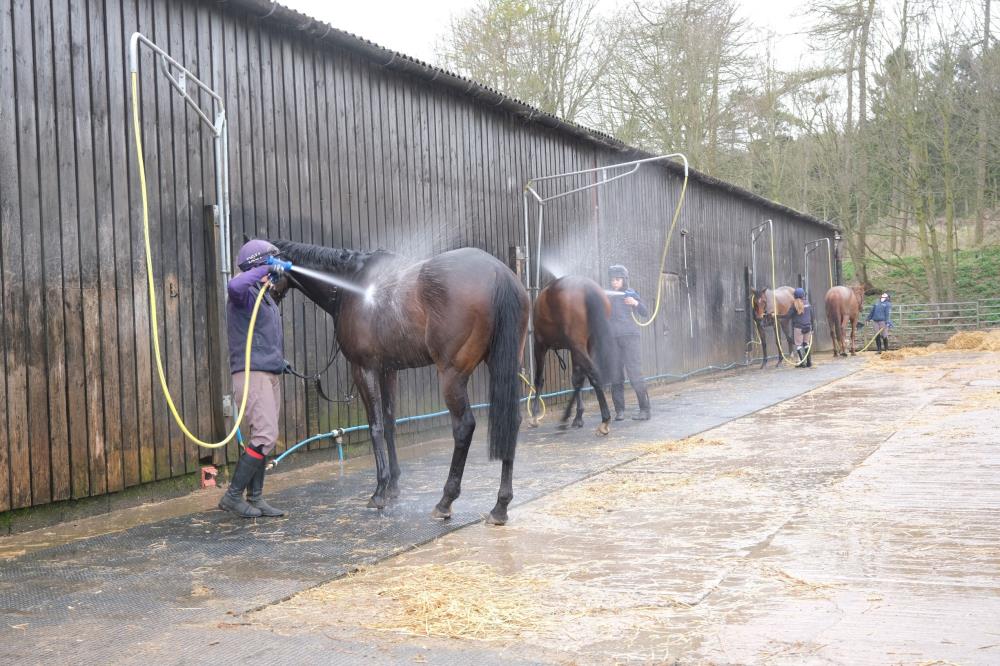