Plus 5 and dry when driving in

Rockys Treasure actually ran an absolute blinder and was almost back to his best.. Certainly the best he has run all season and jumping off in front he was only headed at the last..

Annoyingly we said at Ludlow that we would be delighted to finish second with Rocky, but then when you do, you don’t like it.. as Sgt Wilson would have said..

Or as Hal Higson said.. 'You didn't beat me. You merely finished in front of me!'

My lunch yesterday was excellent.. the company was very special.. Brilliantly organised by Cornelius Lysaght, who is just back from being paid to cruise the Danube with Brough Scott..

All, bar Cornelius, were hugely successful clerks of the courses in their time.. Nick was Ascot and Sandown, Hugo was at Huntingdon, Worcester, Towcester and part time at Aintree, while John, who is affectionally knows as ’up periscope' was Stratford, Wolverhampton and Uttoxeter.

Wednesday and a work morning for some.

David Bass and Ciaran Gethings were in to ride out

Eloise O'Connor, who rides out here, brought her parents Toby, Jamie and sister Jemina and her Uncle Rory up to watch her ride. Eloise is heading to the BRS in the summer to do a 6 weeks course.

Graham Potts was here for his Vet visit.

We have one runner today at Market Rasen..Shantou Express heads there and for my thoughts please click here.

I am taking Archie to Bristol mid morning.. 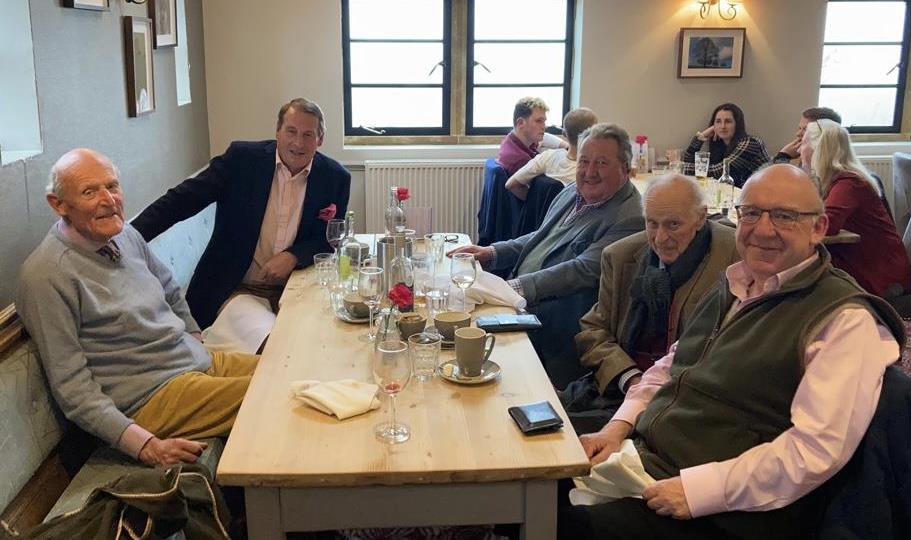 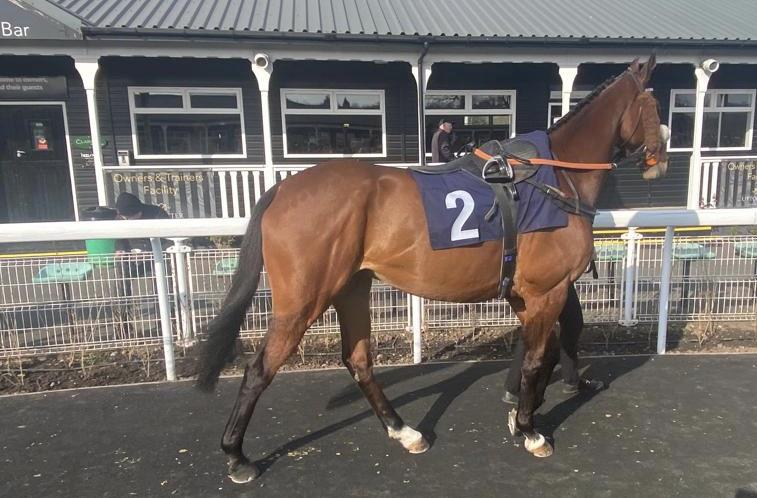 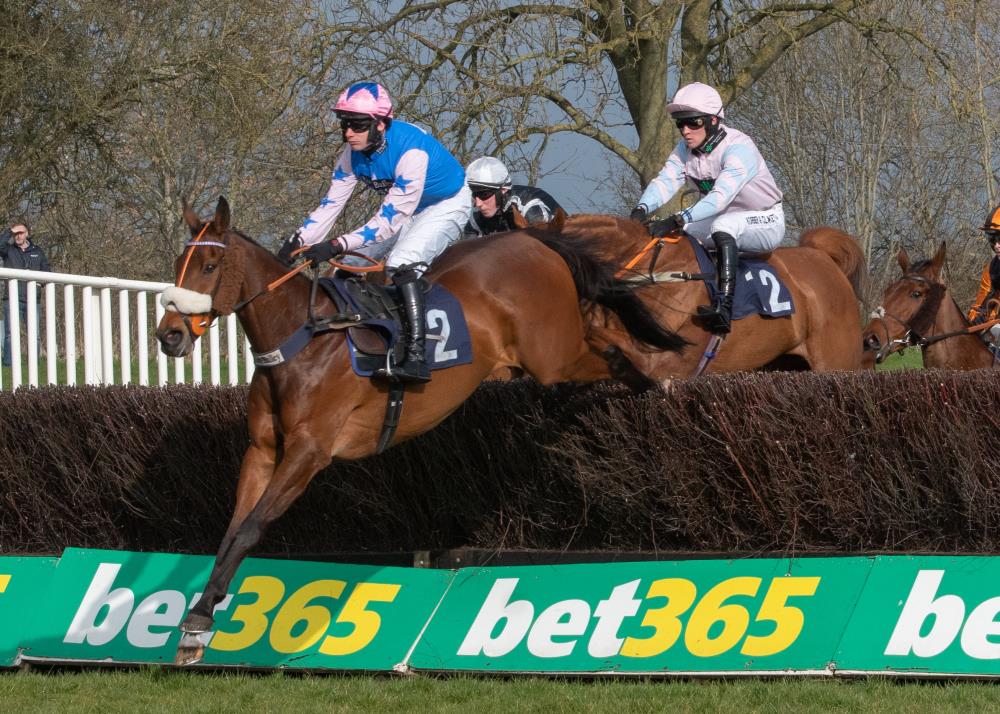 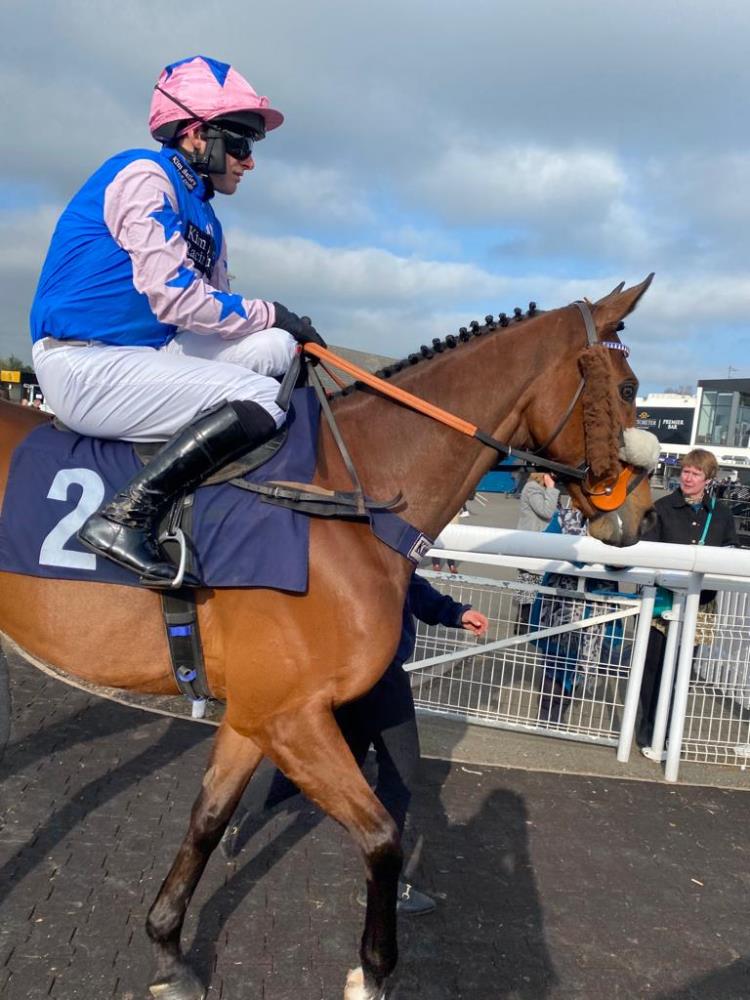 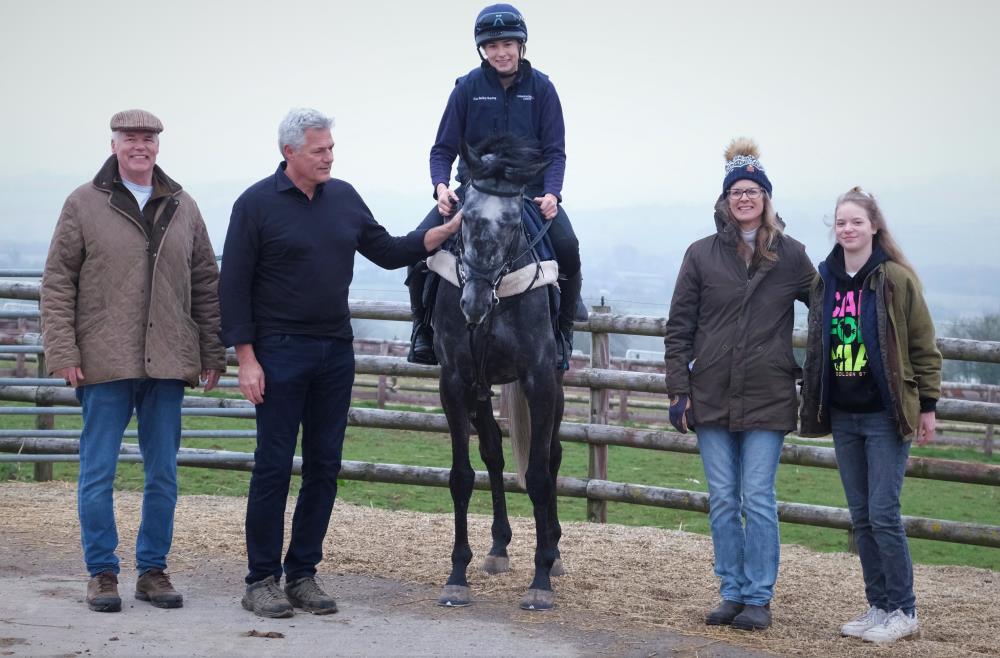 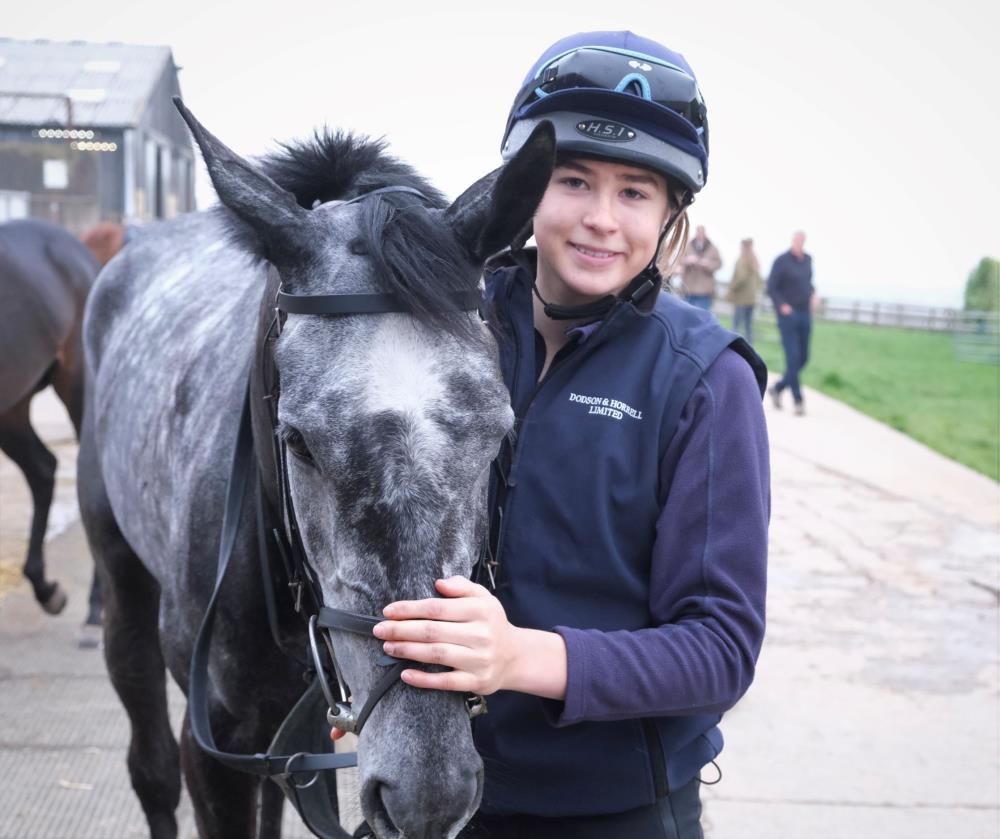