Plus 13 and dry when driving in. Some welcome rain overnight.

What a contrast in 24 hours . Worcester to Chester. Friday to Saturday.

Worcester on Friday night as we all know was dire but Chester on Saturday was the complete opposite and was superb, and I am not only talking about owners facilities but the racecourse as a whole.

I have never had a runner at Chester before and although I know Norman Carter (owner of Sunblazer), Peter Kerr (runs my Partnerships) and I were spoilt by being invited by Richard and Sally Aston to the Directors box for the day, we did go and see the owners and trainers facilities where we bumped  into Kevin Hawkins and Carol Bailey who all confirmed that Chester were brilliant at looking after owners.

Kevin and Carol who are both involved with horses here are also involved in syndicates with other trainers and on Saturday they both had a runner in the same race as Sunblazer.

I can see why everybody just loves Chester. It has a great atmosphere and the whole course was just immaculate. We had a great day even if Sunblazer finished down the field.. he ran to his form.

Racecourses need to appreciate owners and the testament to their ability is to send an owner home happy, having enjoyed his days racing even if his or her horse has not won..

Yesterday we had two runners at Uttoxeter. Nicely Indeed ran better to finish 3rd while Patsys Castle showed that fences are still not his favourite form of jump.. Back over hurdles for him.

Monday morning and a Bank Holiday.

John and Veronica Full were here mid morning to see the horses we bought last week and of course the horses they are involved in.. The KBRP horses Blazon, Chateau Robin and Ascotdeux Nellerie and then the Racing For Maggies Another Venture and Biscuit.

Will Riggall who runs the Lambourn Gallops was here to see our gallops camera.

A naughty one for a Monday..

Paddy rings his new girlfriend's door bell, with a big bunch of lowers.

She opens the door, sees the flowers,and drags him in.She lies back on the couch, pulls her skirt up, rips her knickers off and says 'This is for the flowers!'

'Don't be silly,' says Paddy, ‘You must have a vase somewhere!'

Happy birthday to Marek Kwiatowski. Marek who used to run my racing club KCB is about to depart these shores for ever and live in Australia... Yes he joins Harry B.. but not in racing. Harry is in Sydney while Marek heads to Adelaide.

I spent 2 years in Australia., I had long blonde hair and probably a six pack.. But I still hold the same views on life as I did then...! 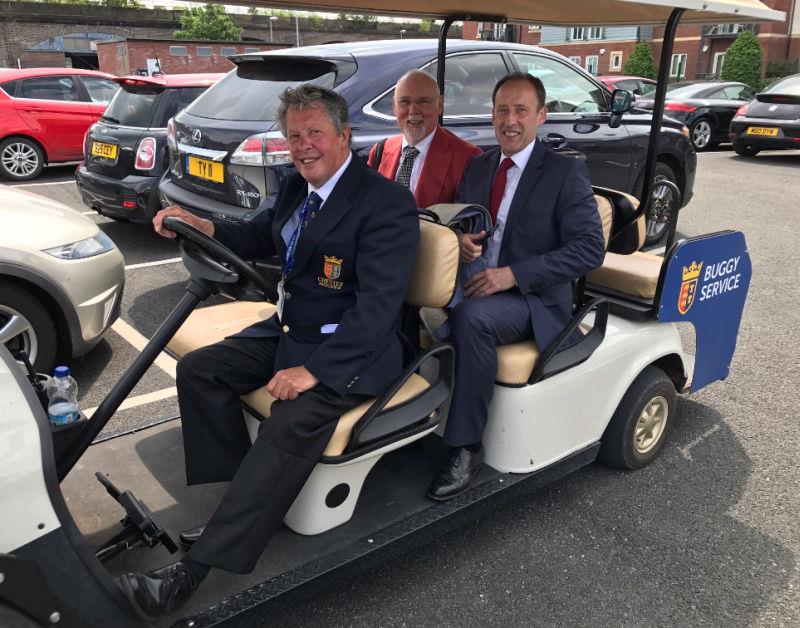 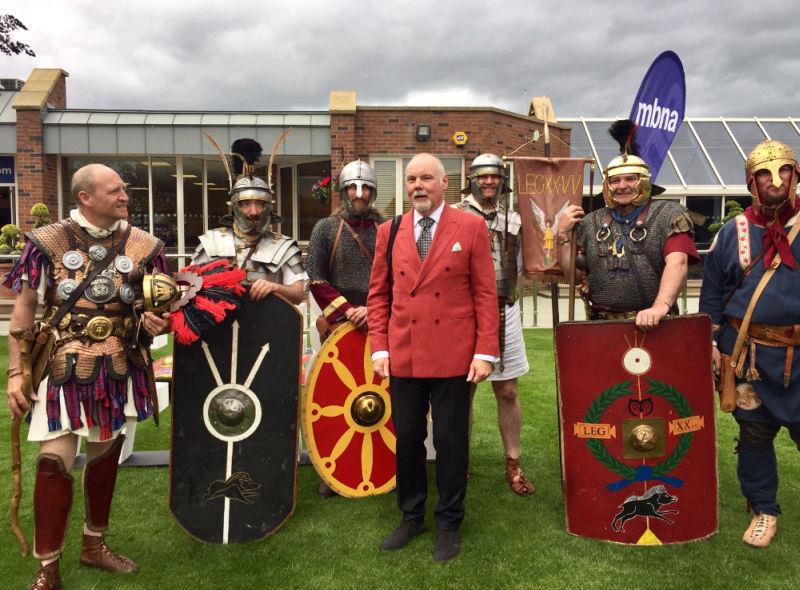 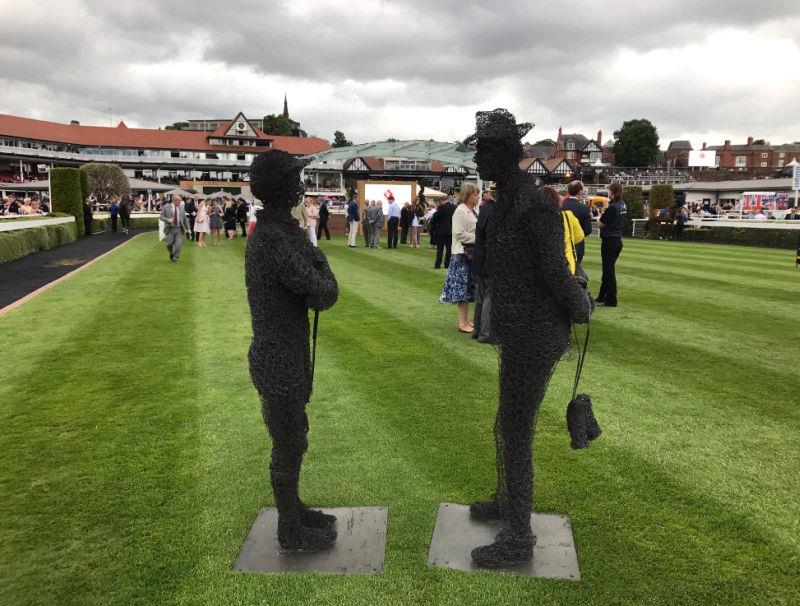 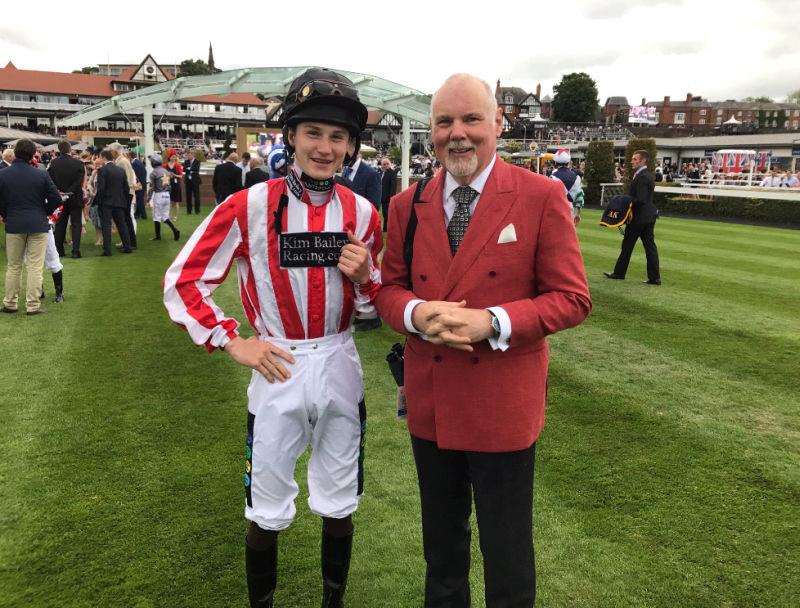 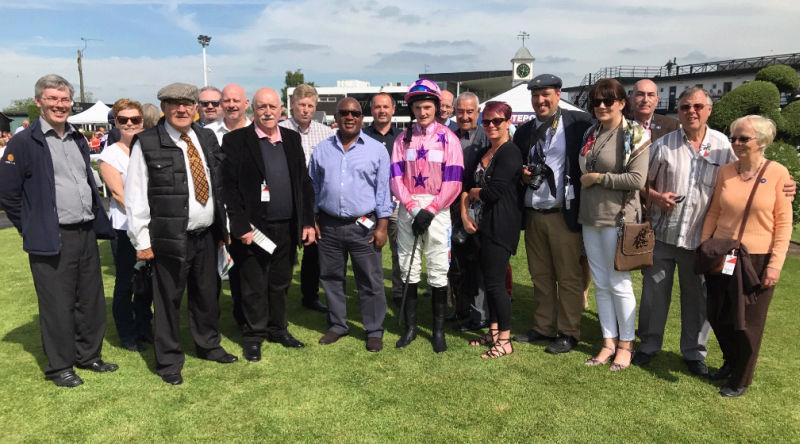 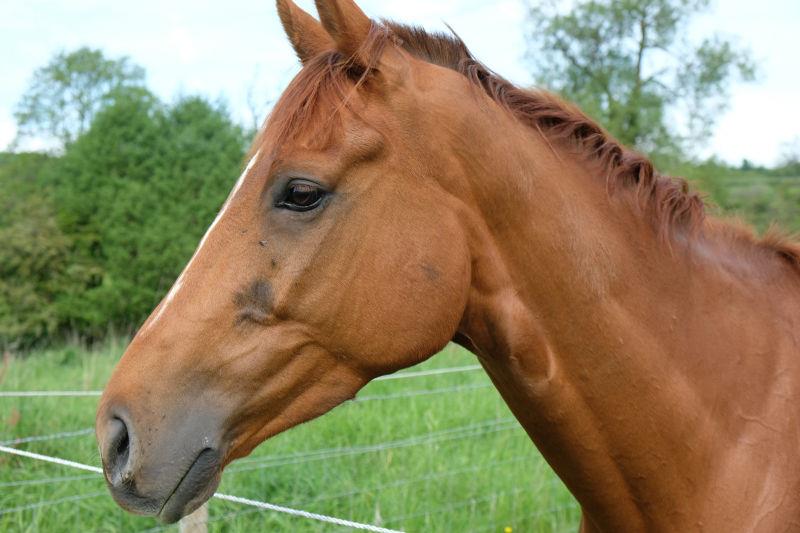 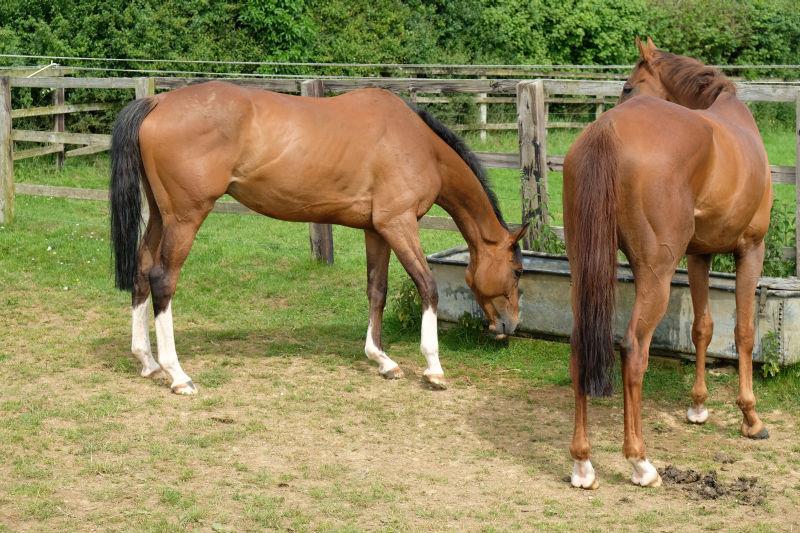 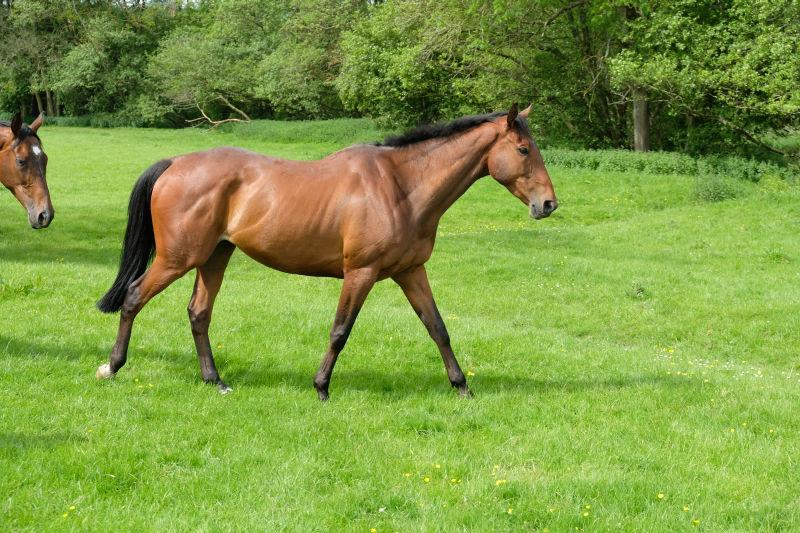 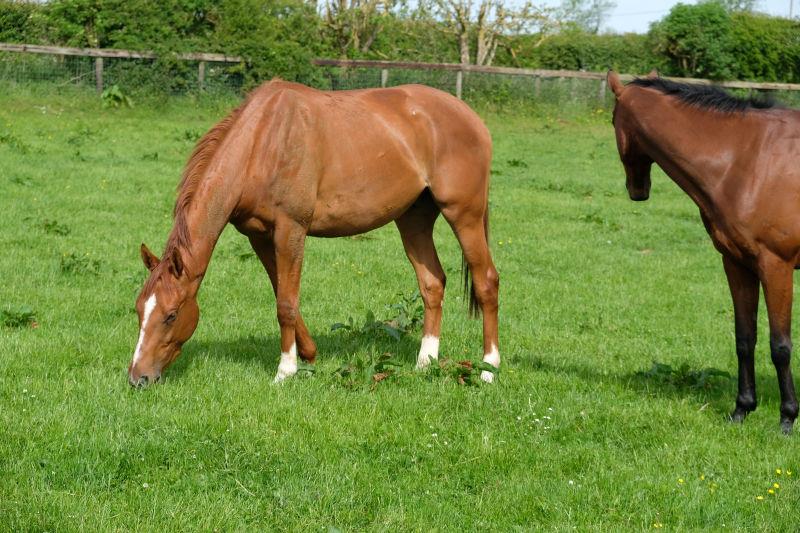 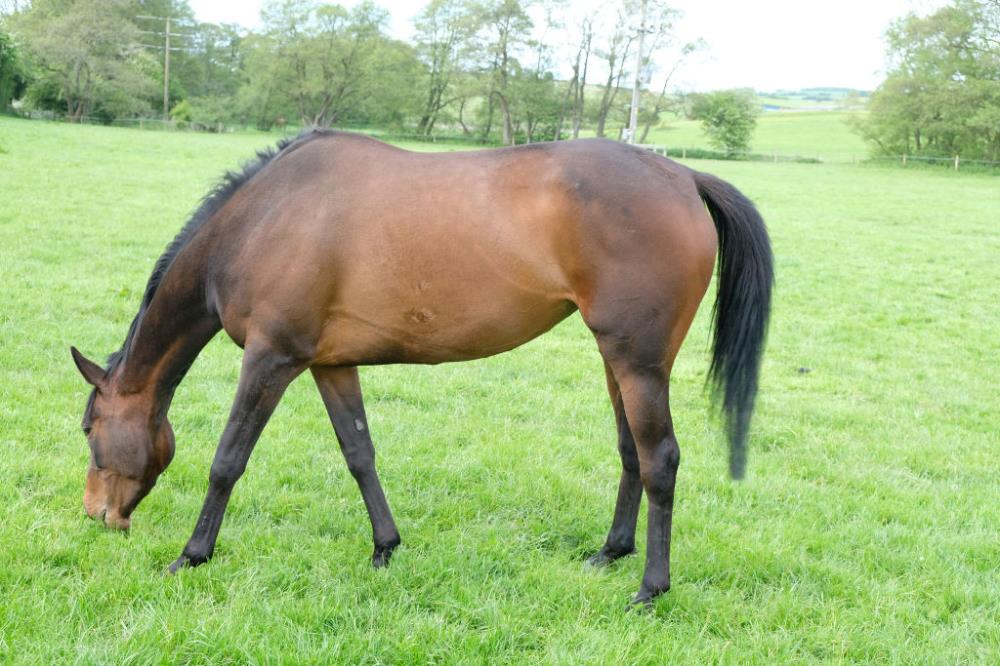 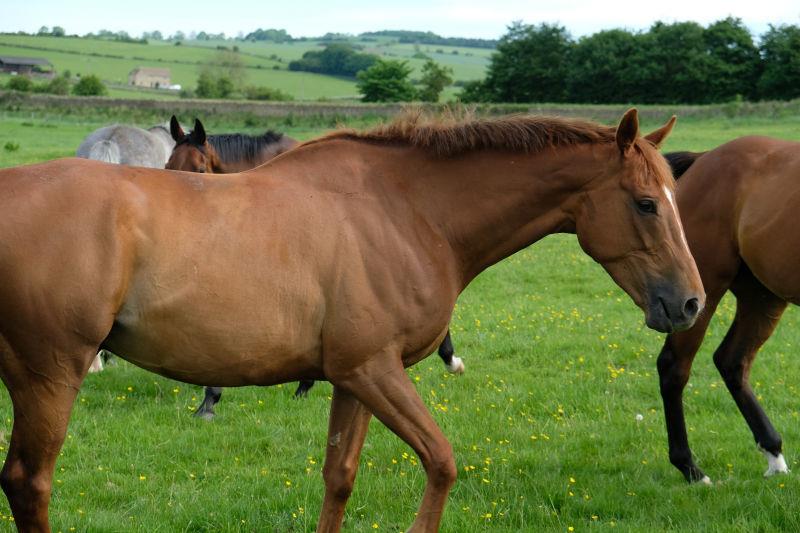 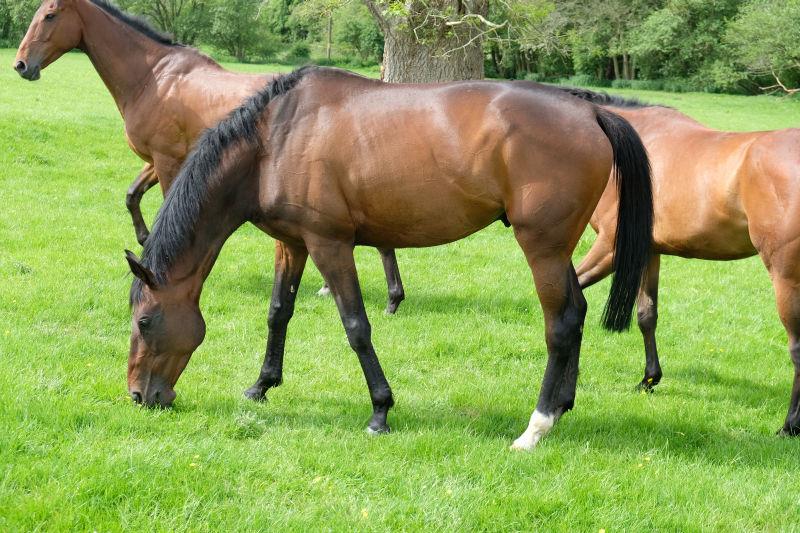 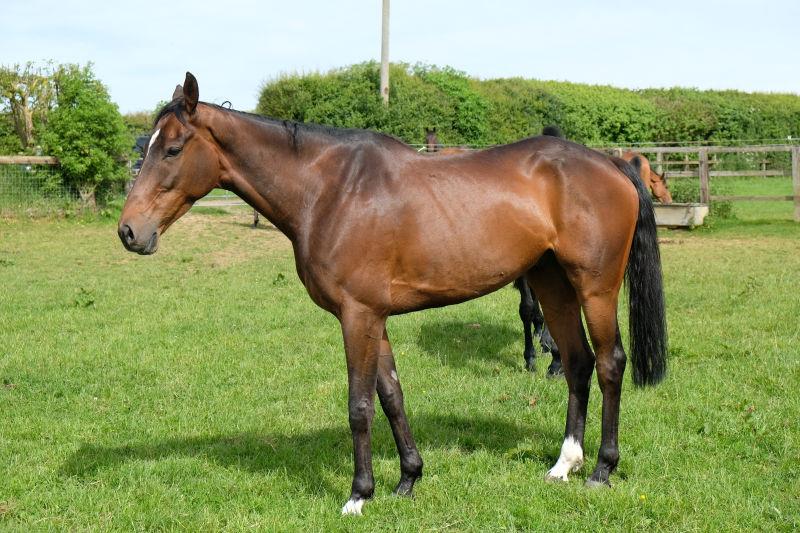 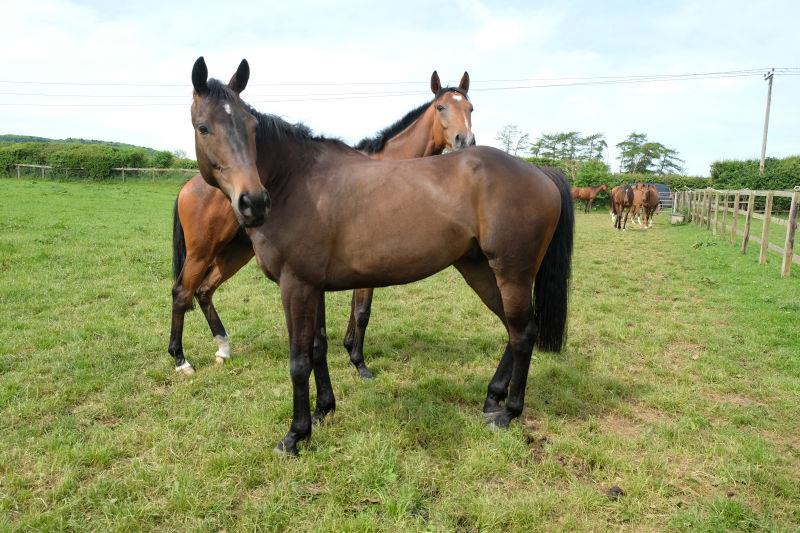 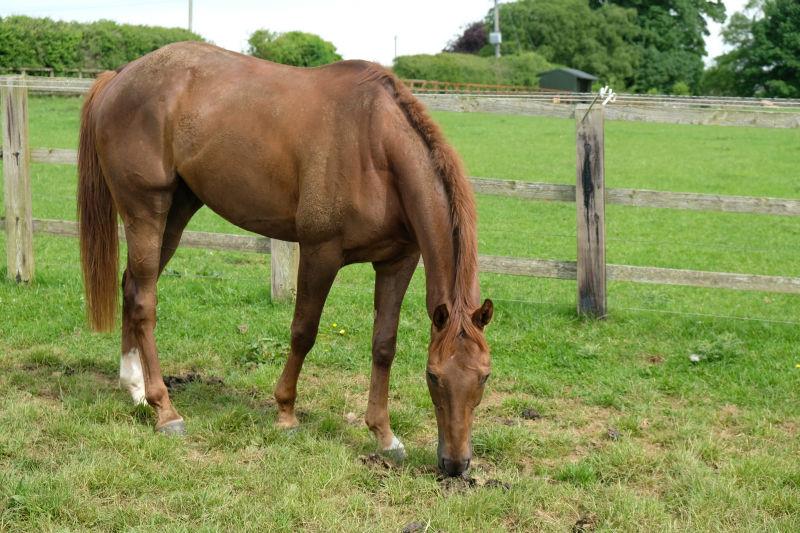 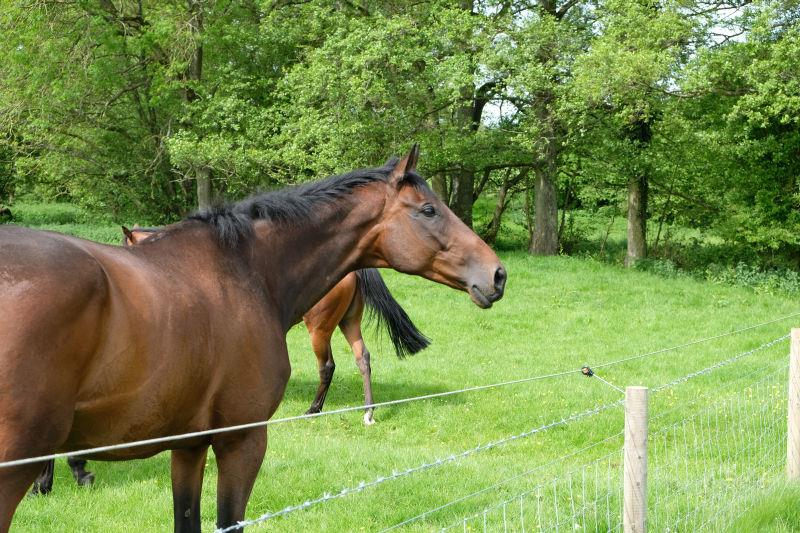 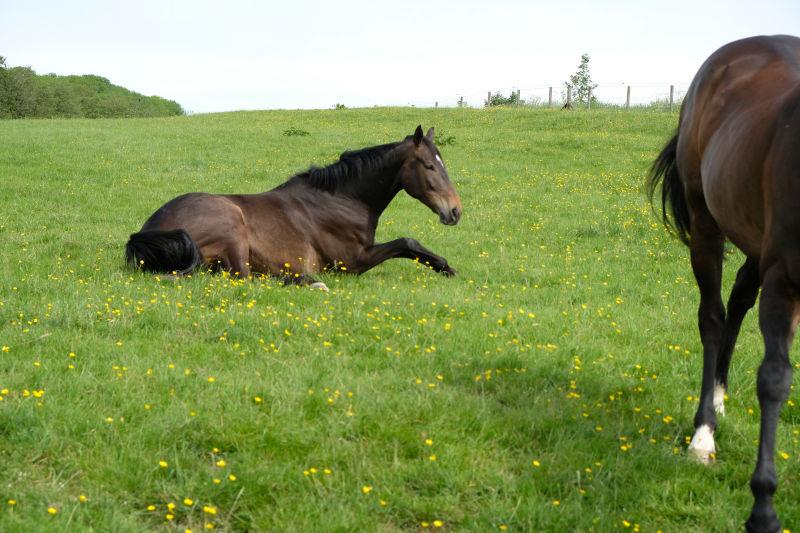 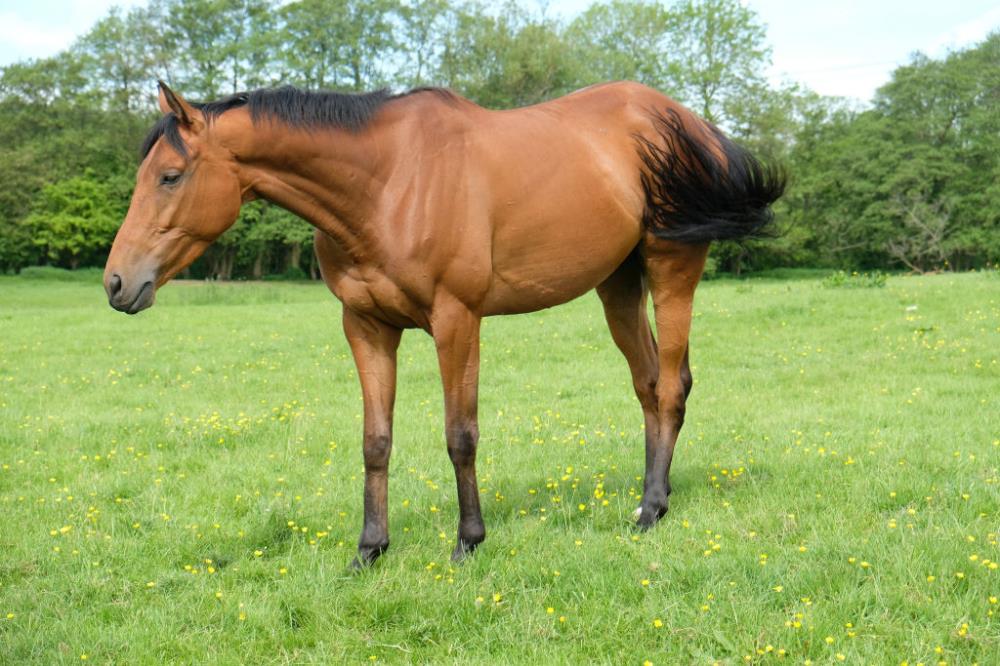 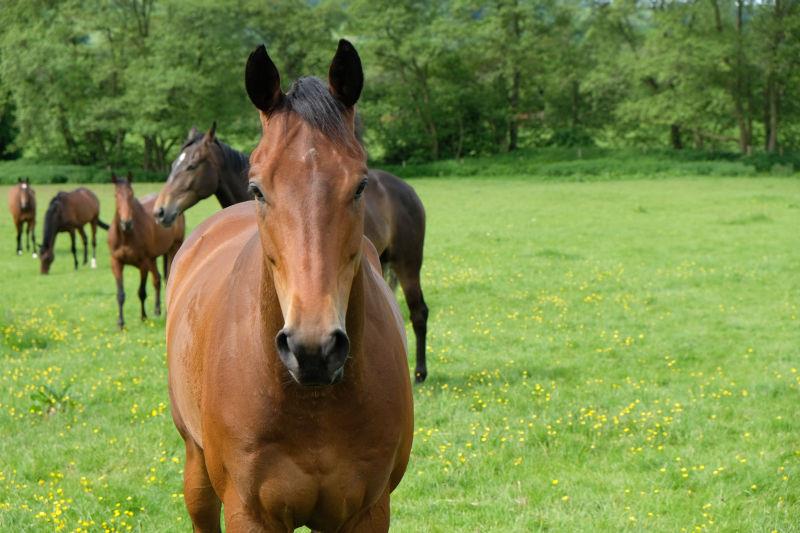