We had two Japanese event riders here to watch first lot..a slight change of scenery for them..They are based with Angela Tucker..

We are still assuming racing will start on Monday and although we don’t have an entry we will be watching with interest.

I mentioned a couple of weeks ago that I rang round the summer jumping courses and although most answered there were a couple that did not answer and even leaving a message did not warrant a reply.

Mathew Taylor, who judging by his enthusiastic email about Scotland’s resumption of racing,  eulogised about his racecourse Perth and what they are offering this summer season. Mathew your email was much appreciated and great PR.. No other summer racecourse has sent such a well written note.. if at all..

It is a big weekend in the Wills family. Clare's father Freddie has a birthday on Sunday..

So perhaps it would be rude not to include an email he sent over yesterday.. Certainly not written at his birth.. Shortly before..!

The next time you are washing your hands and complain because the water temperature isn't just how you like it, think about how things used to be Here are some facts about the1500s:

Most people got married in June because they took their yearly bath in May, and still smelled pretty good by June. However, they were starting to smell, so brides carried a bouquet of flowers to hide the body odour. Hence the custom today of carrying a bouquet when getting married.

Baths consisted of a big tub filled with hot water. The man of the house had the privilege of the nice clean water, then all the other sons and men, then the women and finally the children. Last of all the babies. By then the water was so dirty you could actually lose someone in it. Hence the saying, Don't throw the baby out with the Bath water..

Houses had thatched roofs-thick straw-piled high, with no wood underneath. It was the only place for animals to get warm, so all the cats and other small animals (mice, bugs) lived in the roof When it rained it became slippery and sometimes the animals would slip and fall off the roof. Hence the saying . It's raining cats and dogs.

There was nothing to stop things from falling into the house.. This posed a real problem in the bedroom where bugs and other droppings could mess up your nice clean bed. Hence, a bed with big posts and a sheet hung over the top afforded some protection. That's how canopy beds came into existence.

The floor was dirt. Only the wealthy had something other than dirt. Hence the saying, Dirt poor. The wealthy had slate floors that would get slippery in the winter when wet, so they spread thresh (straw) on floor to help keep their footing. As the winter wore on, they added more thresh until, when you opened the door, it would all start slipping outside. A piece of wood was placed in the entranceway. Hence the saying a thresh hold.

(Getting quite an education, aren't you?)

In those old days, they cooked in the kitchen with a big kettle that always hung over the fire. Every day they lit the fire and added things to the pot. They ate mostly vegetables and did not get much meat. They would eat the stew for dinner, leaving leftovers in the pot to get cold overnight and then start over the next day. Sometimes stew had food in it that had been there for quite a while. Hence the rhyme, Peas porridge hot, peas porridge cold, peas porridge in the pot nine days old..

Sometimes they could obtain pork, which made them feel quite special. When visitors came over, they would hang up their bacon to show off. It was a sign of wealth that a man could, bring home the bacon. They would cut off a little to share with guests and would all sit around and chew the fat..

Those with money had plates made of pewter. Food with high acid content caused some of the lead to leach onto the food, causing lead poisoning death. This happened most often with tomatoes, so for the next 400 years or so, tomatoes were considered poisonous.

Bread was divided according to status. Workers got the burnt bottom of the loaf, the family got the middle, and guests got the top, or the upper crust.

Lead cups were used to drink ale or whisky. The combination would sometimes knock the imbibers out for a couple of days. Someone walking along the road would take them for dead and prepare them for burial. They were laid out on the kitchen table for a couple of days and the family would gather around and eat and drink and wait and see if they would wake up. Hence the custom of holding a wake.

England is old and small and the local folks started running out of places to bury people. So they would dig up coffins and would take the bones to a bone-house, and reuse the grave. When reopening these coffins, 1 out of 25 coffins were found to have scratch marks on the inside and they realized they had been burying people alive. So they would tie a string on the wrist of the corpse, lead it through the coffin and up through the ground and tie it to a bell. Someone would have to sit out in the graveyard all night (the graveyard shift.) to listen for the bell; thus, someone could be, saved by the bell or was considered a ..dead ringer..

And that's the truth...Now, whoever said History was boring ! ! !

Have a great weekend and I will see you on Monday. 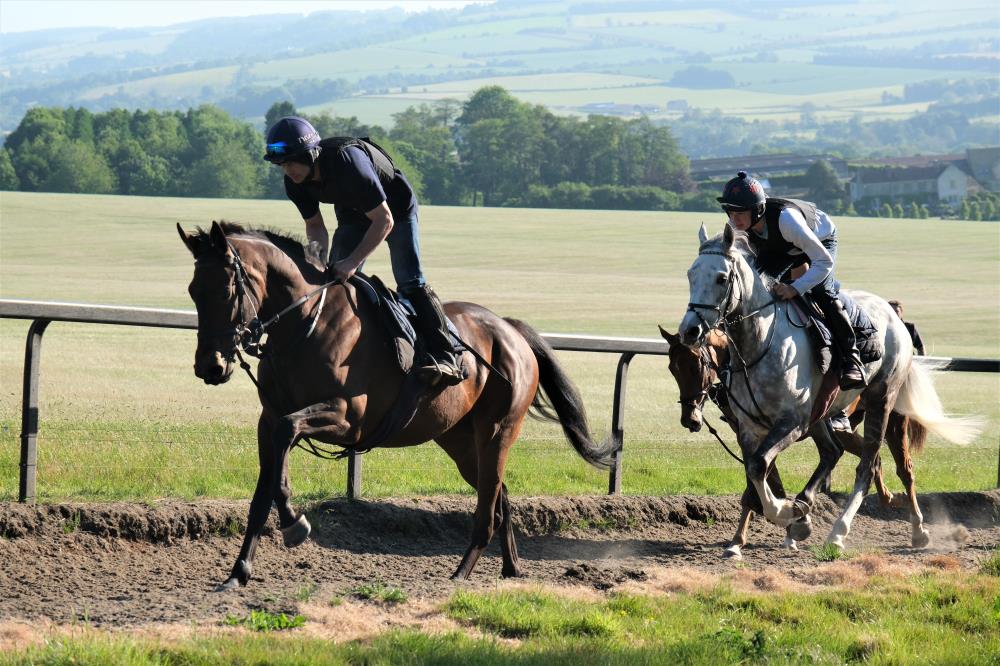 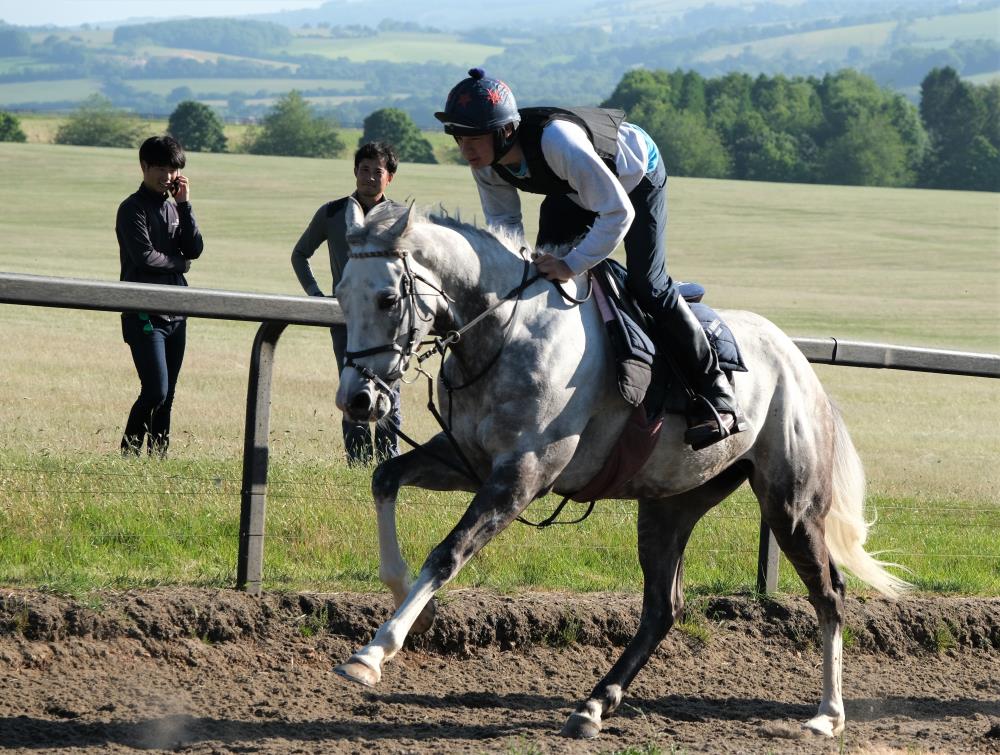 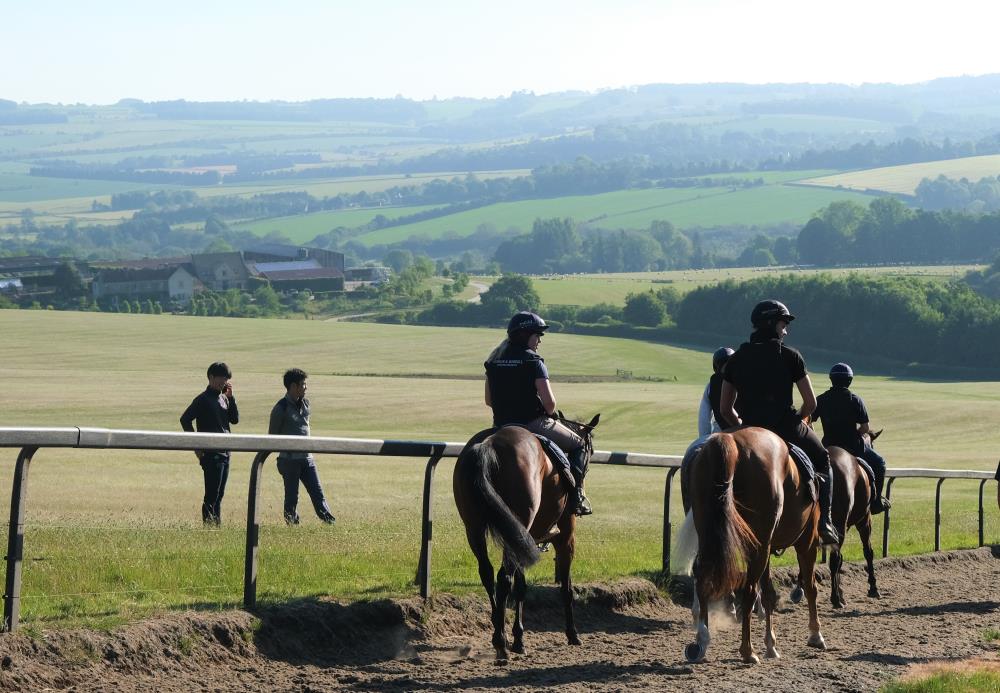 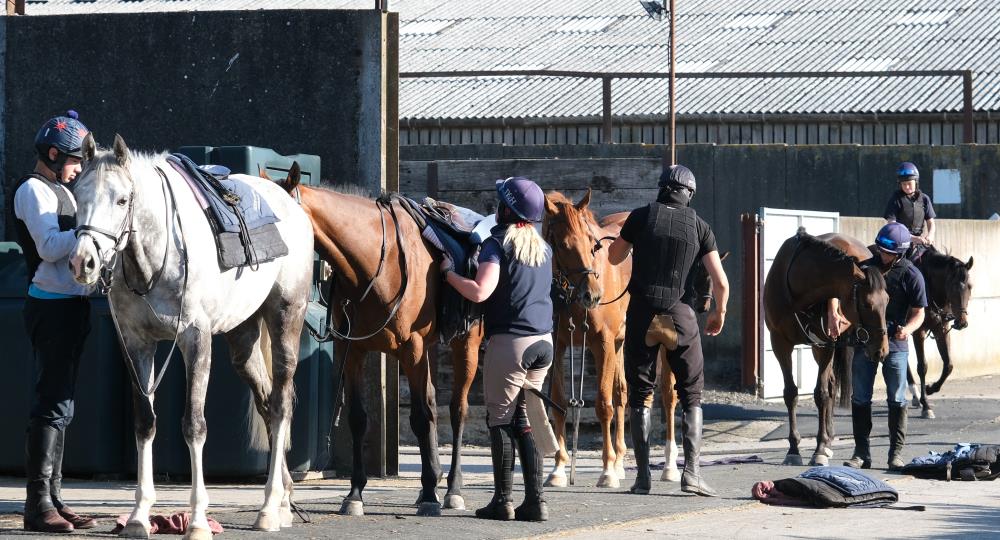 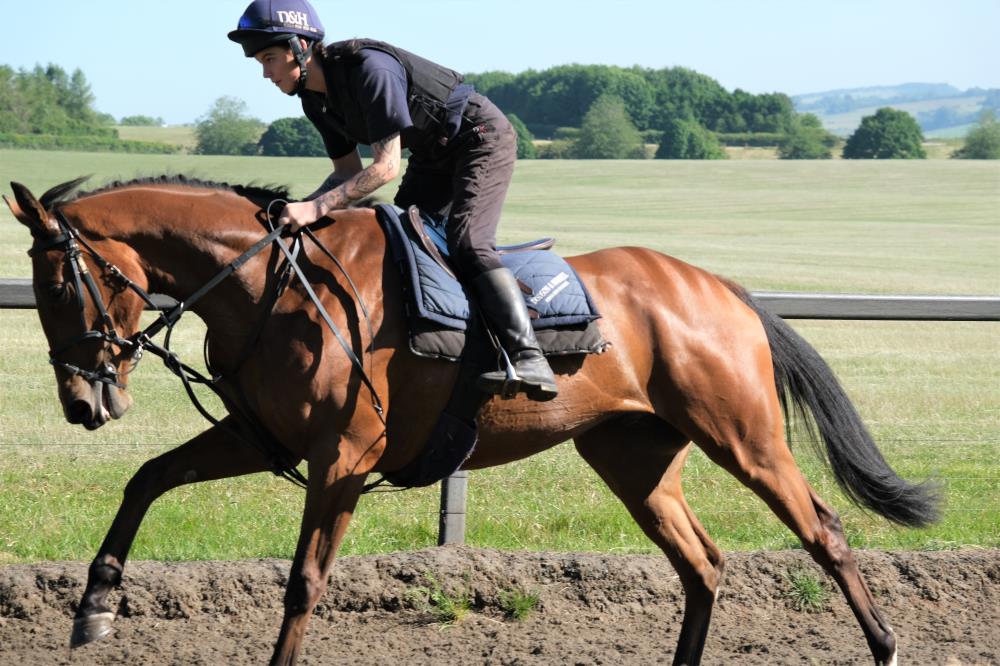 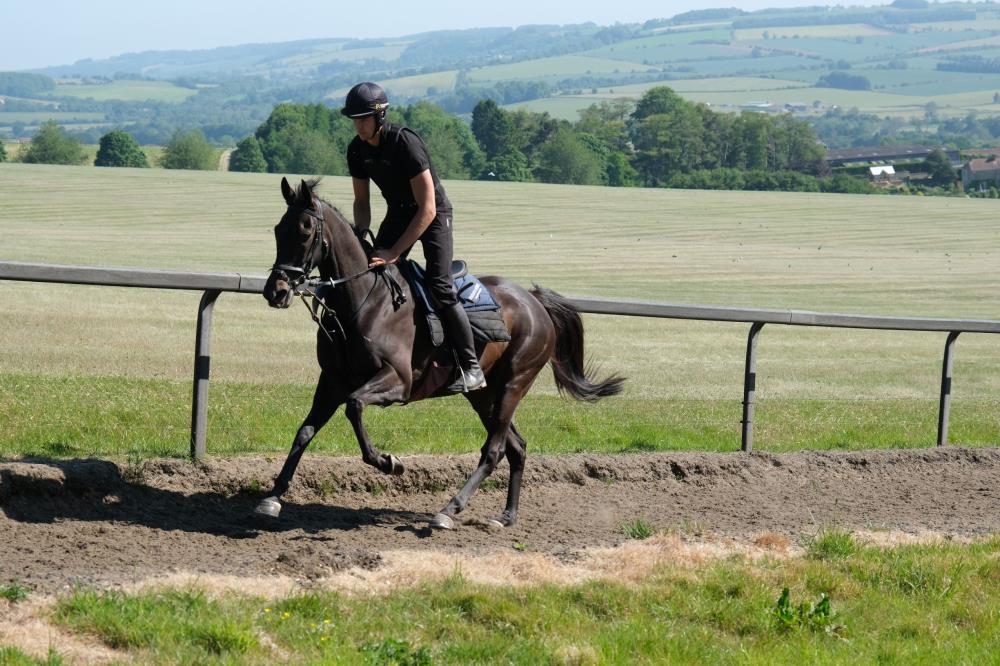 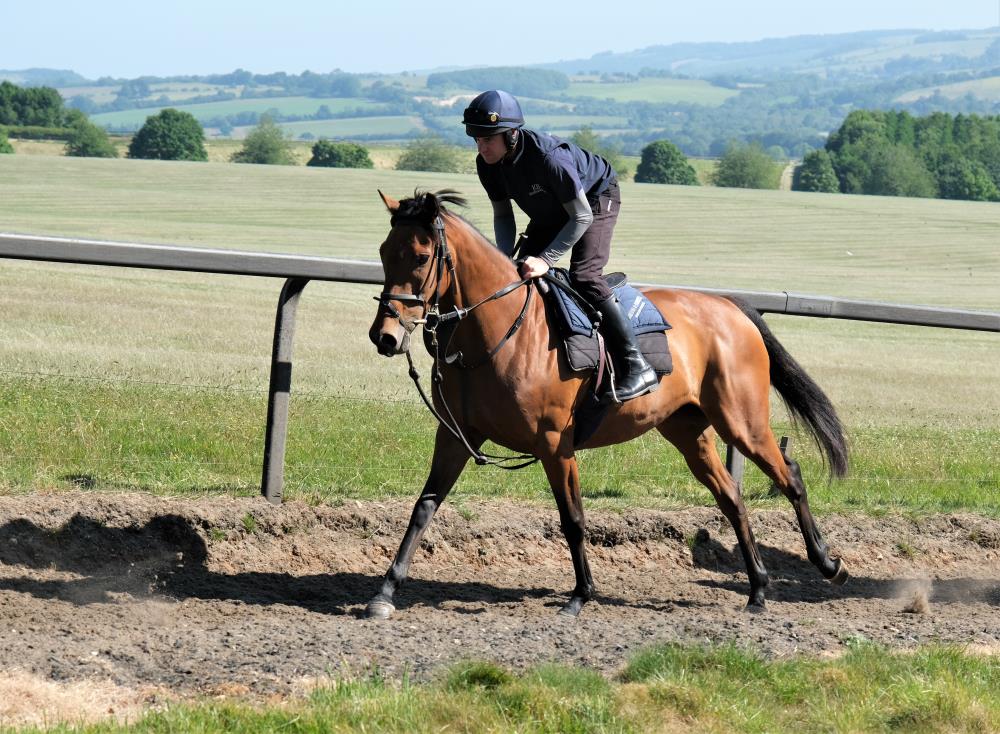 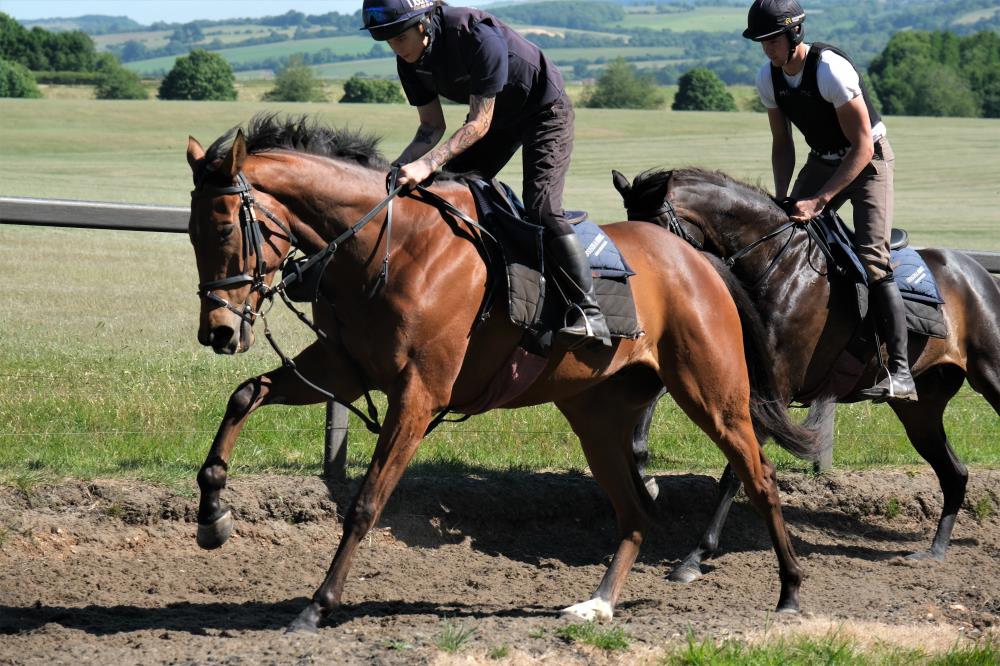 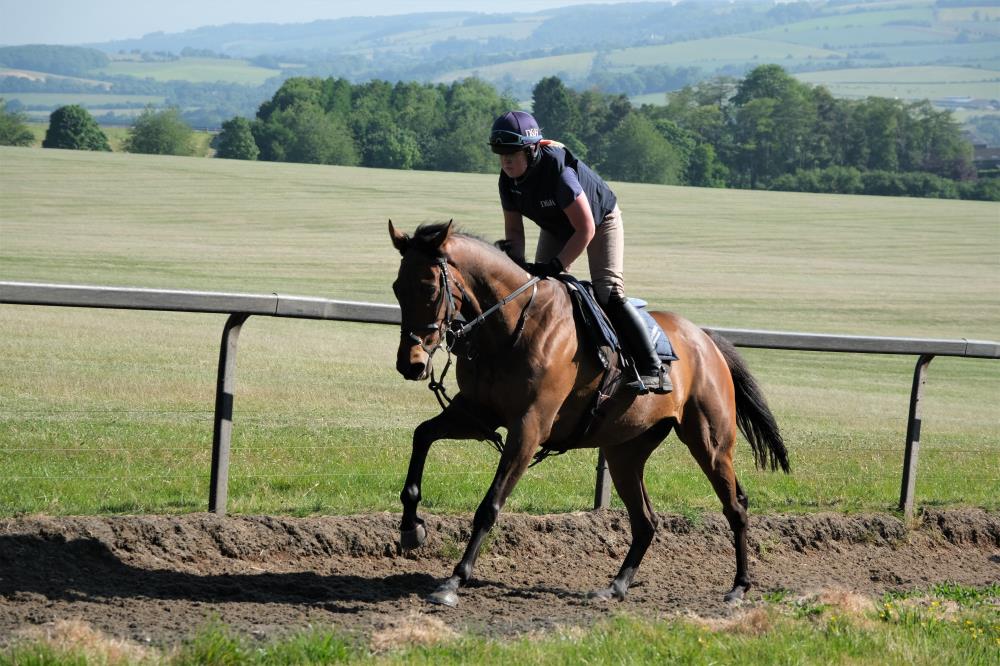 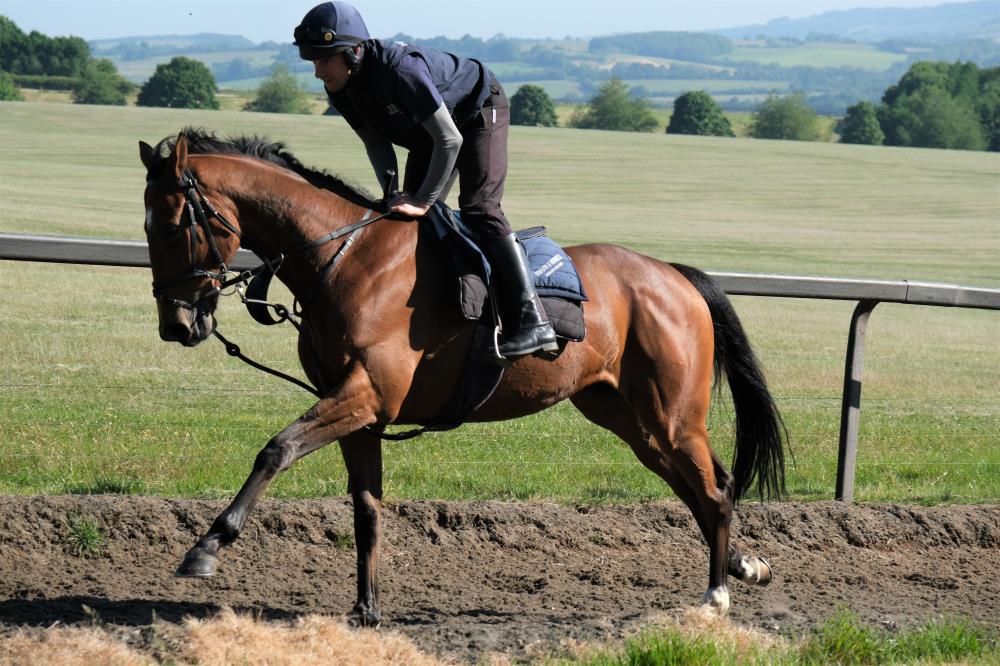 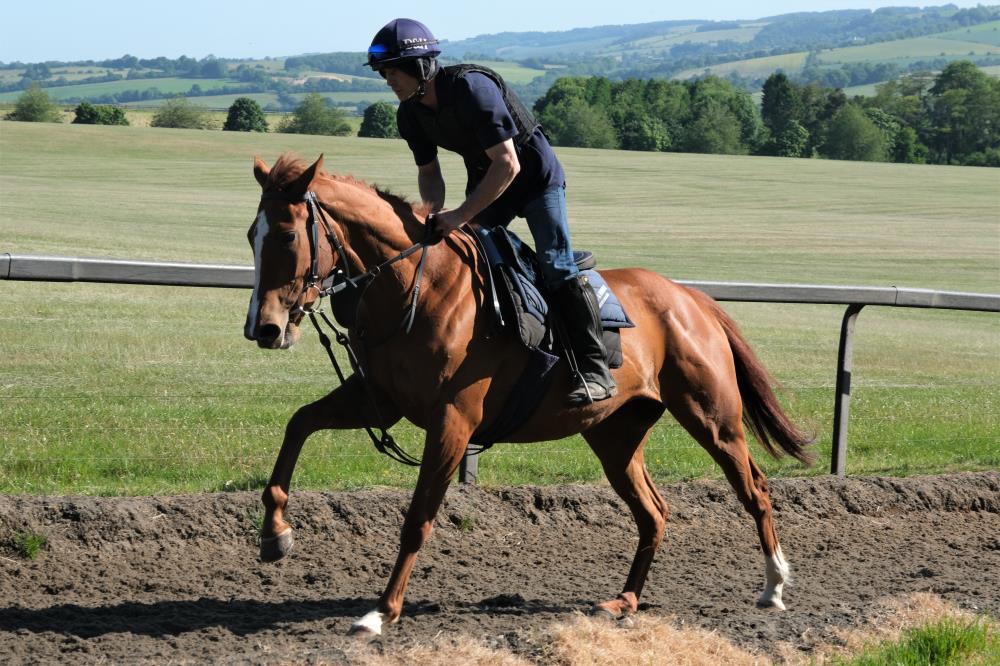 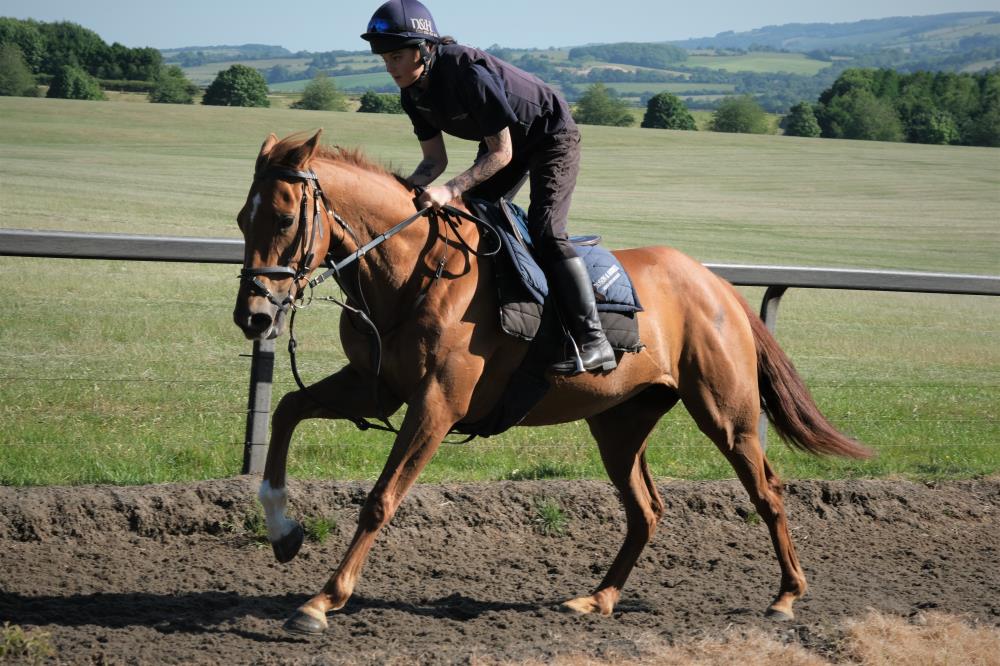 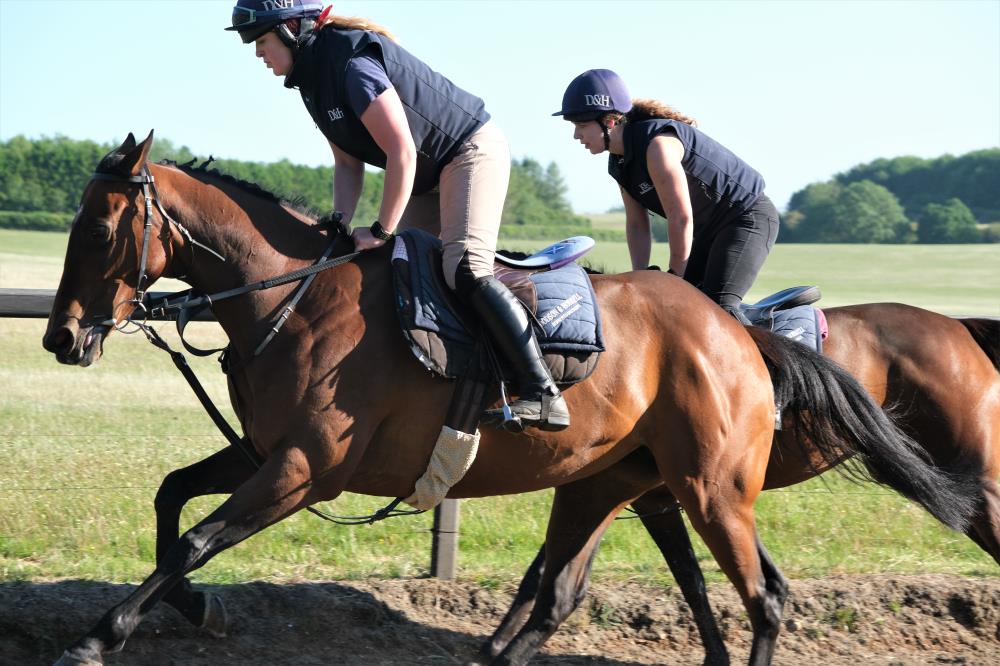 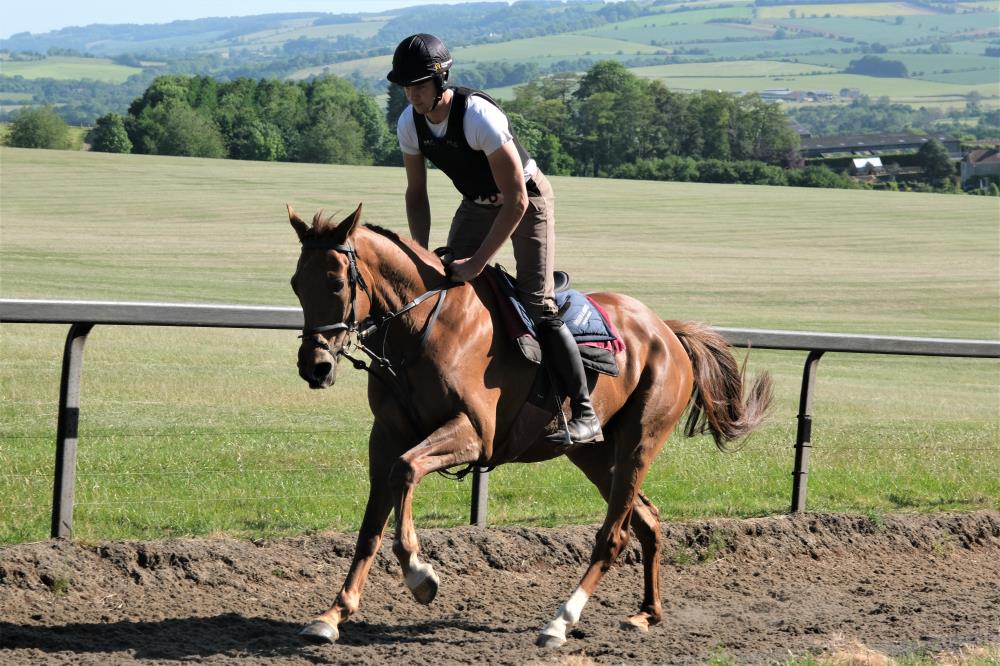 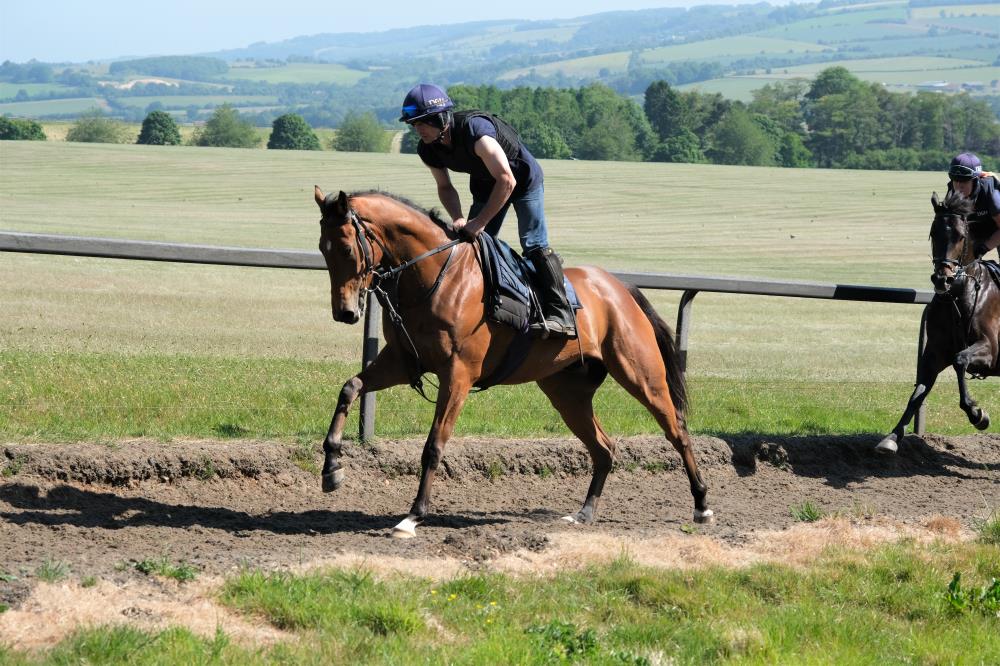 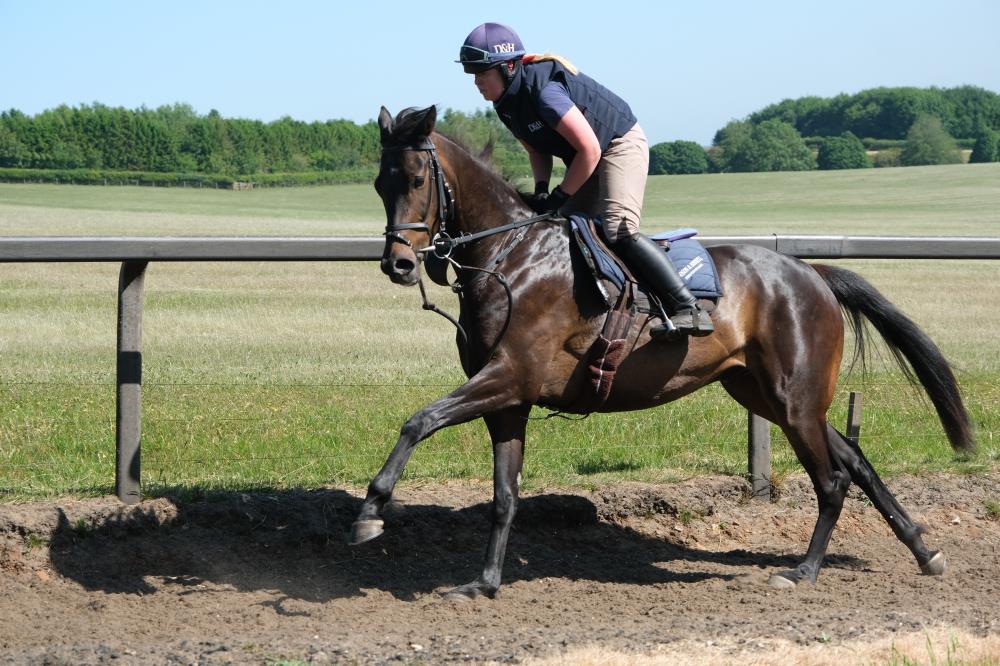 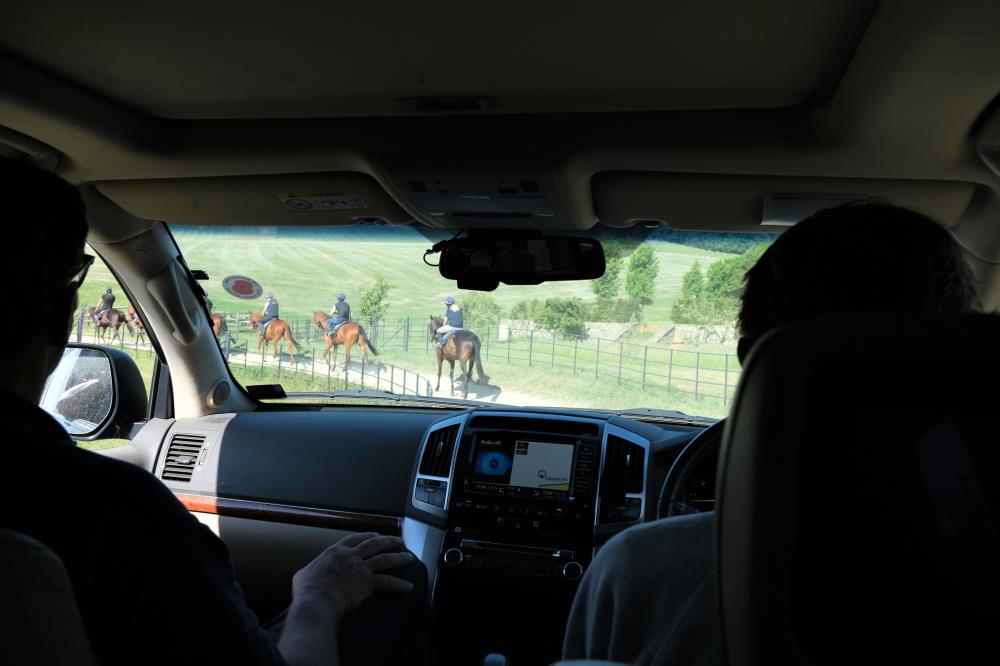 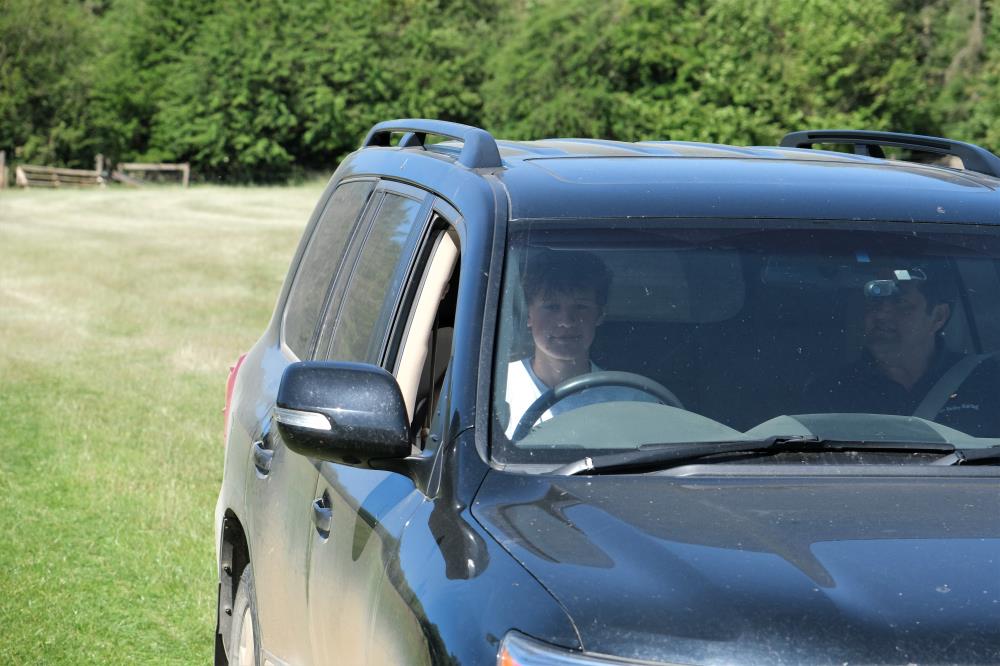 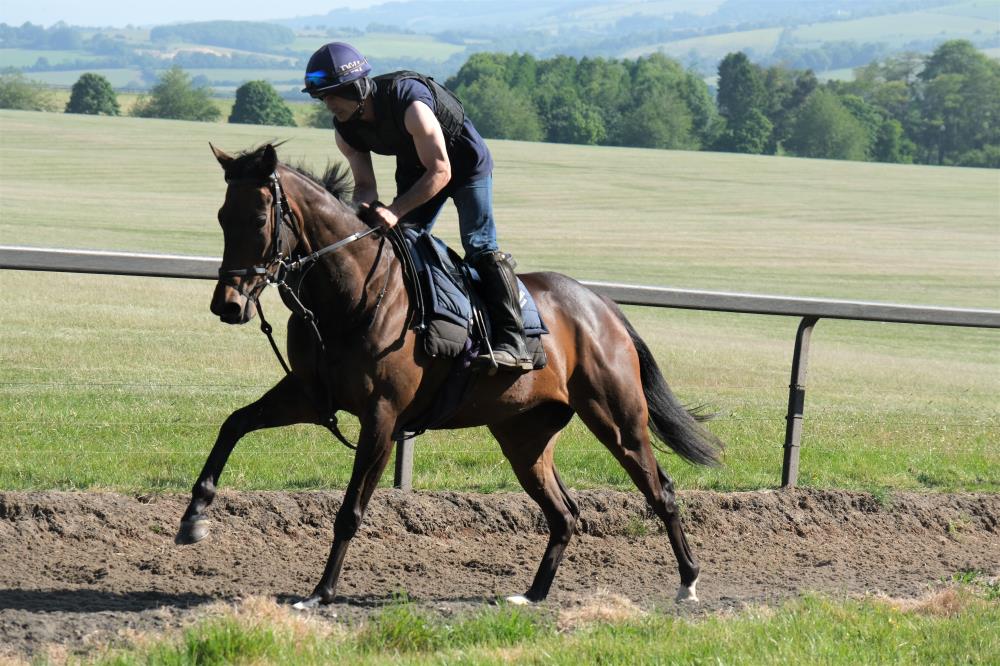 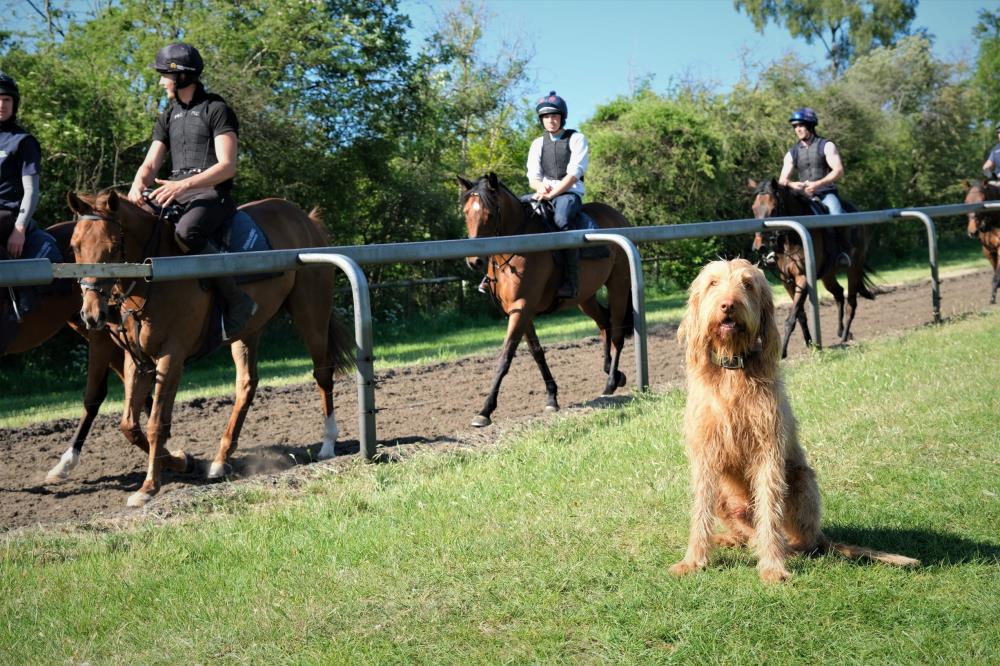