It was certainly wet last night when driving home from an enjoyable ROA lunch in London.

I missed the main event, the AGM, but I was there in time to see Richard Hannon being awarded the ROA annual Chris Deuters Award. Richard much deserved his award and told a few amusing stories about his past life as a trainer...and Royal trainer..

I had a very good lunch with the ever youthful Claude Duval (the Suns main racing reporter) and Sheila Bailey (no relation) sitting either side of me; also on our table was Peter Kerr and Norman Carter..

After lunch we were amusingly entertained by Rory Bremner.. yes he had loads of material!

It was good to see Compton Hellyer, David Silk, Peter Deal, Chris Wright, Alan Halsall and other past and present owners; Alan who was sitting next to Jilly Cooper, looked fresh and well after a hard few weeks campaigning for Brexit

Talking Brexit and the fallout.. The political scene is a mess but the country voted.. No chance of another referendum.. Imagine .. We could ask England to play Iceland again as the result was not what we wanted..

John Perriss’s horses were very wet and cold when John and I wandered around his fields looking at them last night. Some appalling summer and still no hay made and the grass is going off.. Not good news.

David Bass was in this morning. Work going along slowly on the gallop. The new material has arrived but yesterdays rain delayed things. The top turning circle is looking bigger.

The first of our horses returned yesterday. Silver Eagle and Younevercall came in from the fields to start their training.

Englishman, Scotsman and Irishman at the bar.... There's usually a Welshman but he's still in France

My mate has two tickets for the final of Euro 2016 but he is getting married on that day and cannot attend.

If anyone wants to go instead of him it's at St Andrews Church in Brighton and the bride's name is Sarah.. 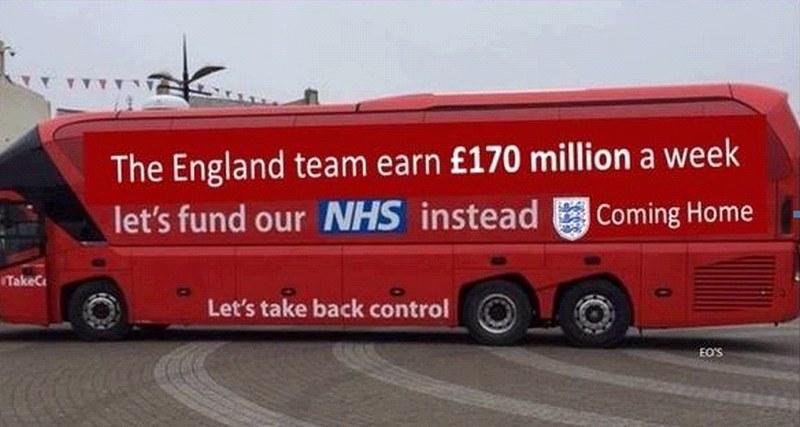 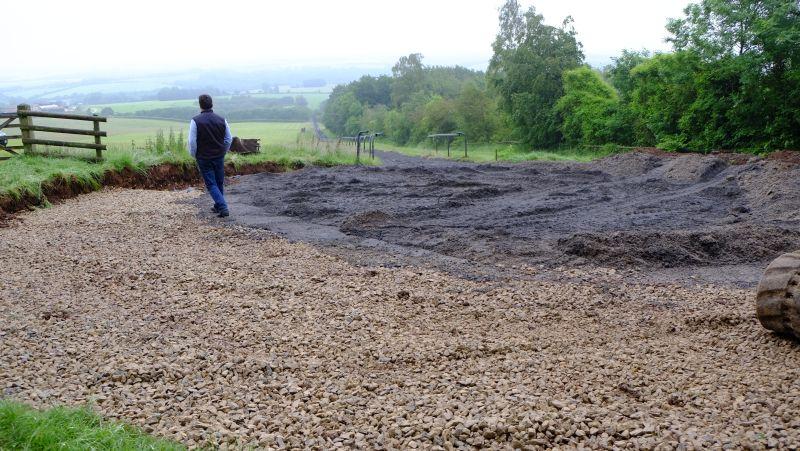 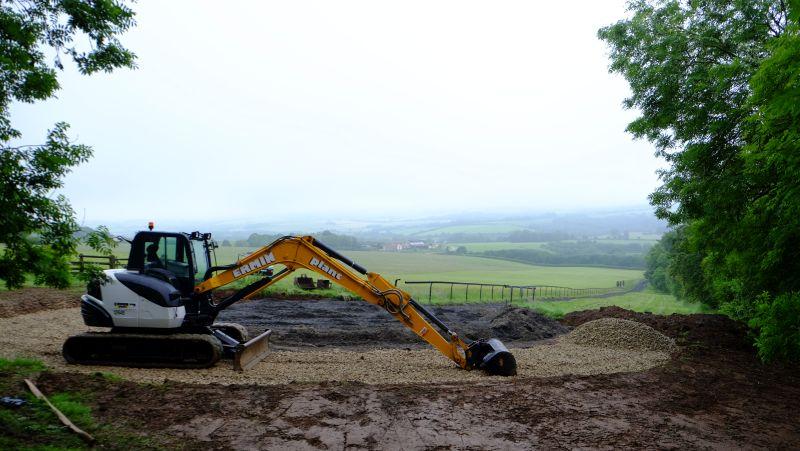 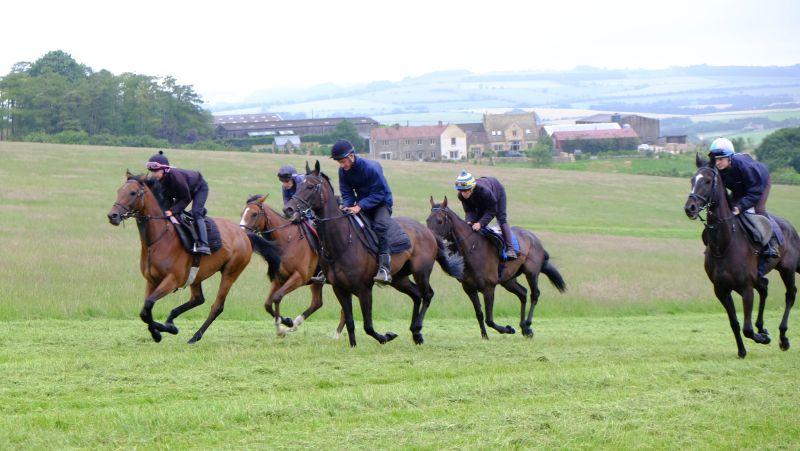 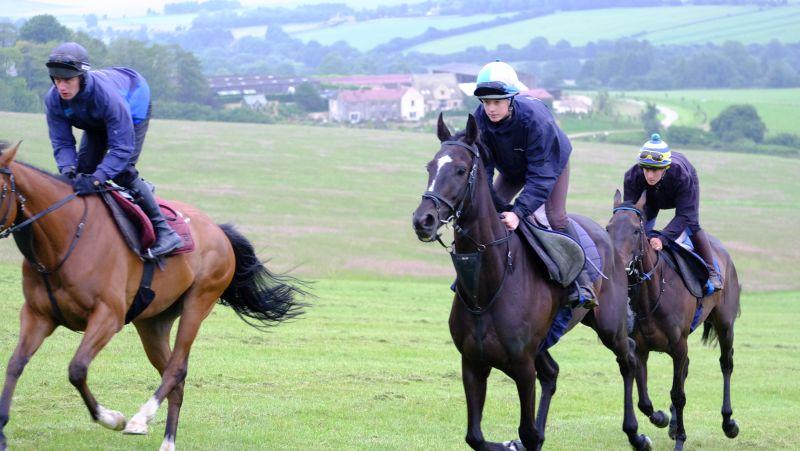 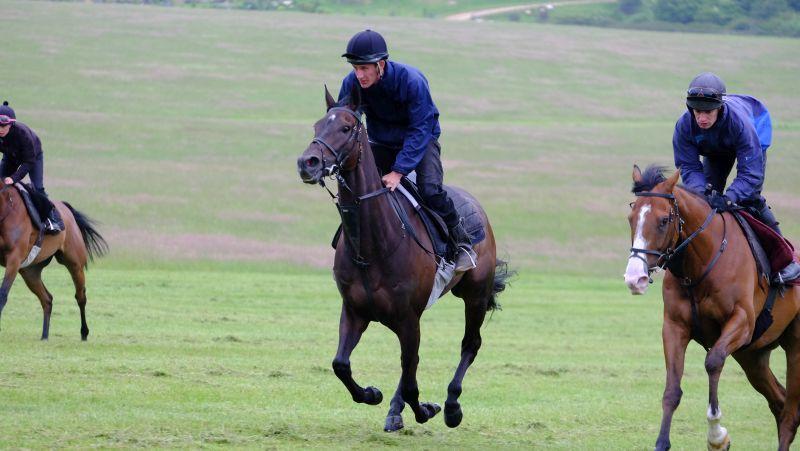 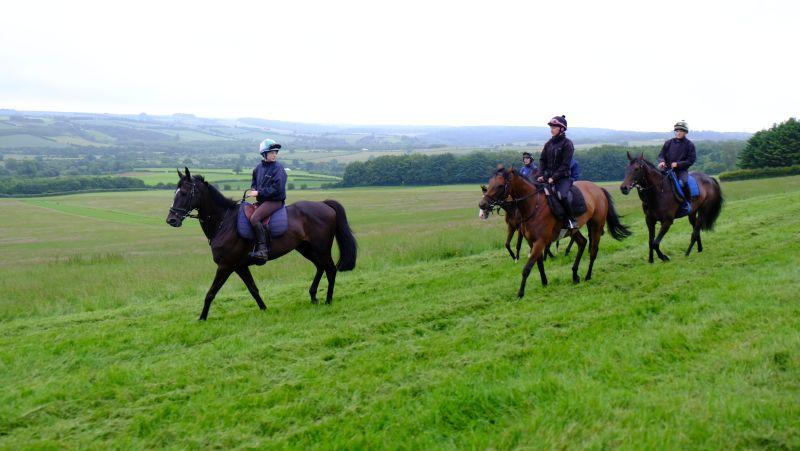 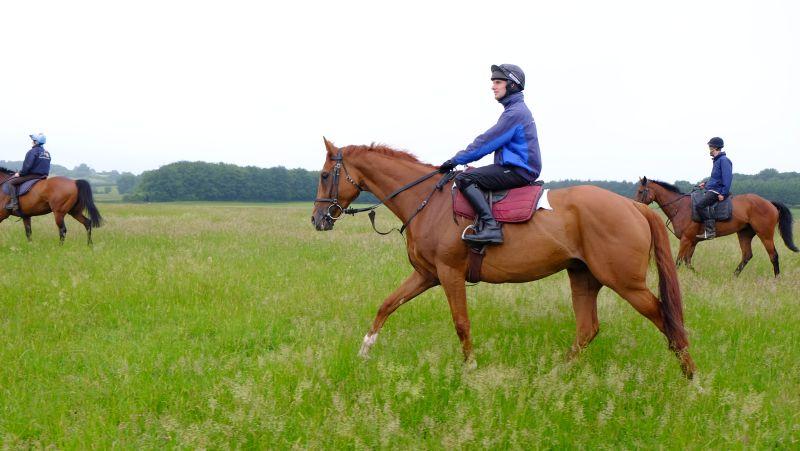 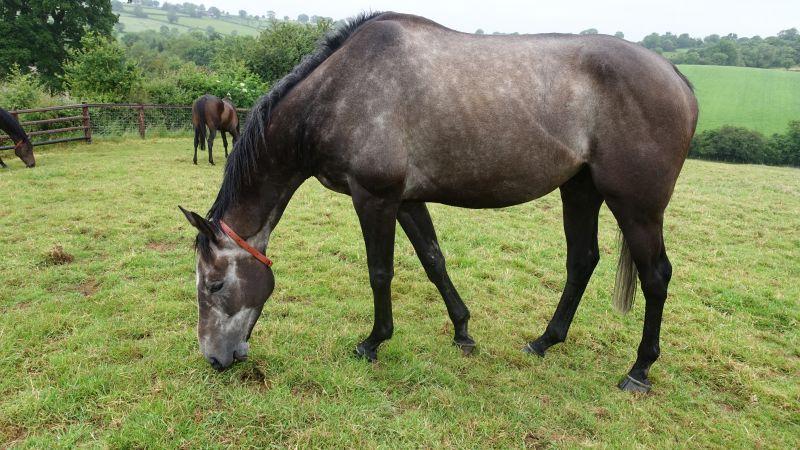 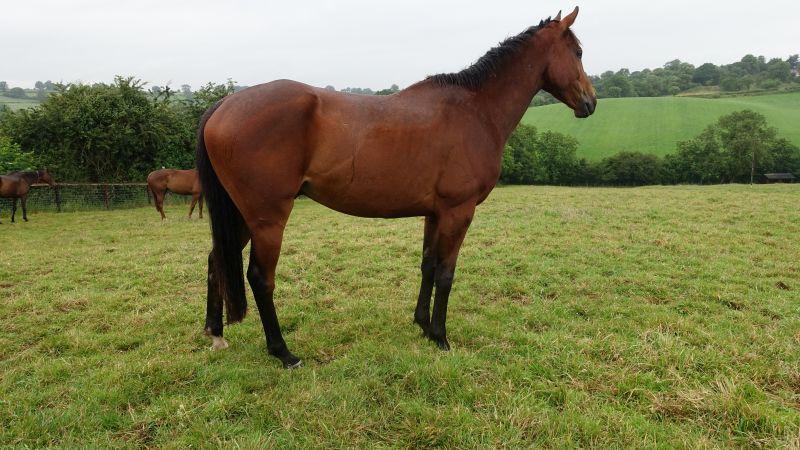 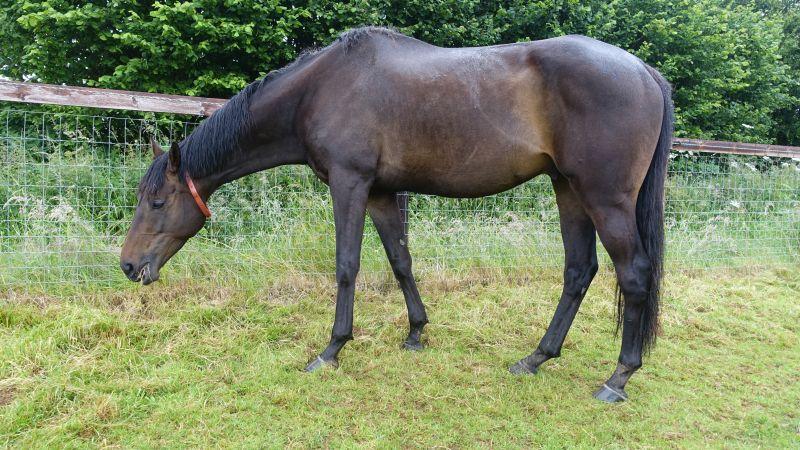 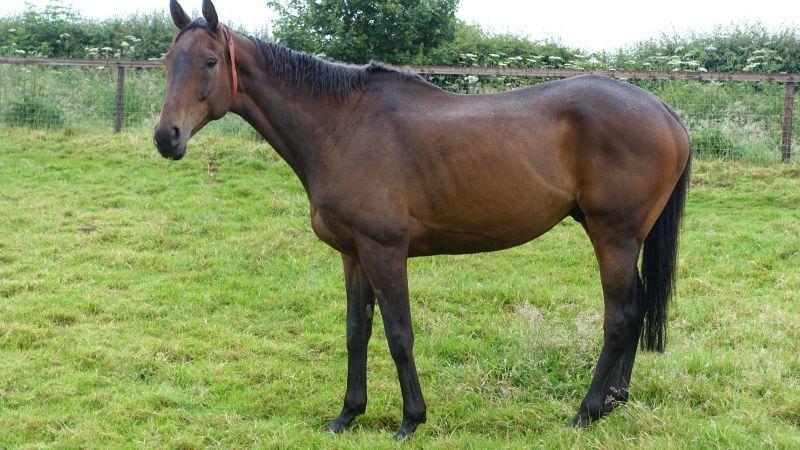 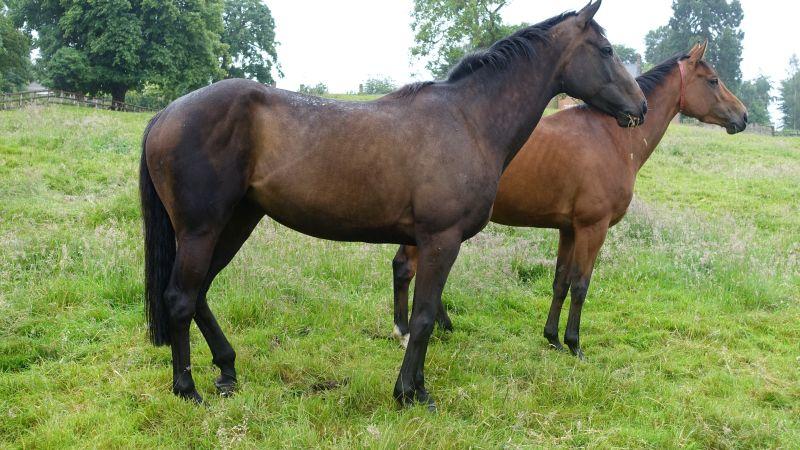 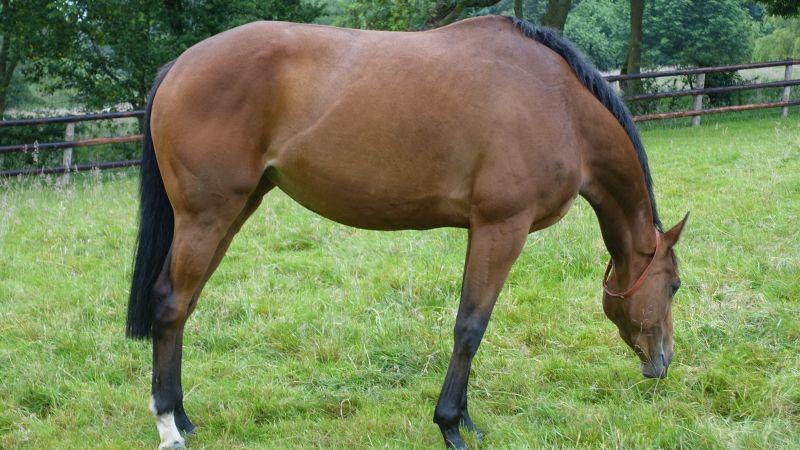 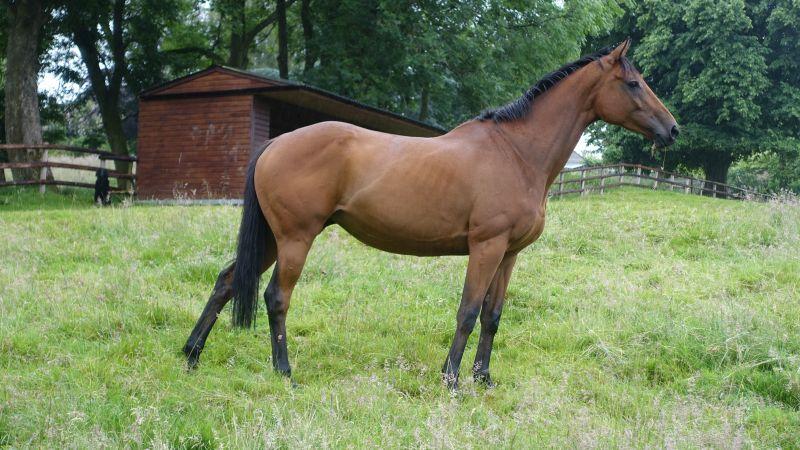 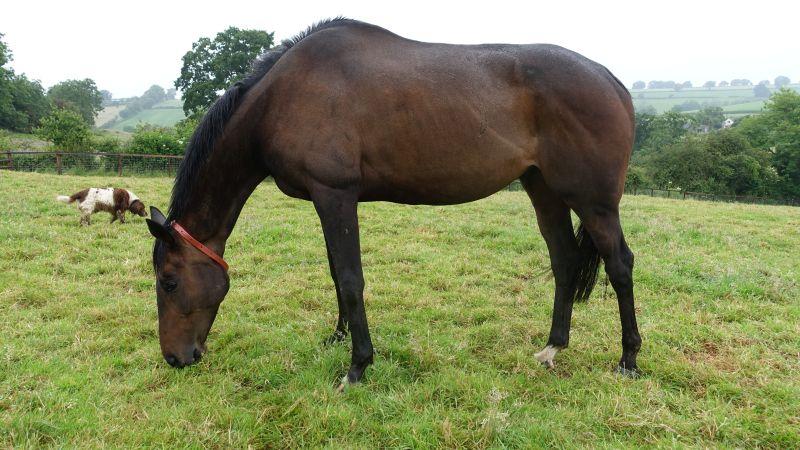