I have not been to the Derby Sales in Ireland for a few years but yesterdays trip was staggering is so many ways.. Firstly because I have never seen such lovely horses.. and secondly the prices..

Arriving at Dublin a member of the ever efficient ITM picked me up. Waiting for my arrival was Eimear Chance (Noel’s daughter) who whisked me off to Fairyhouse.

No sooner than I arrived Aiden Murphy had me looking at horses and every one was a stunner and we soon made several attempts to buy, but we always fell short as the market was just so strong…

There was a grey son of Fame and Glory that ticked every box and I just fell in love with him.. Into the ring he walked and I just could not let him go and yes we bought lot 52 and then it was a case of heading home as my job was done..

Normally easy to get back but all the flights were either full or gone .. Sarah Gavin found only one left and Aer Lingus was the choice and my do they charge when you are in that situation... £360 for a one way ticket..

Waiting meant watching more stunning horses go through the ring.. if only..Anyway good to see John Kidd who leased us Mrs Peachey some seasons ago and the two Maxwell’s Jeremy and Adrian .. although no relation both were good trainer.. Adrian’s daughter is my PA Kerry Bellamy.

Earlier in the day I bought lot 30 by Stowaway.. Both of the horses I bought are for sale.

Charles O’ Neill again came to the rescue (as he did on my last visit to Goffs)and drove me to the airport although we waited for Robert Waley-Cohen to add another potential brood mare to his team when he bought lot 112 for Euros 155,000.00.

Home late and the Aer Lingus flight had plenty of empty seats!

What an extraordinary day. Prices were huge and there are still two days to go…

David and Carol Crompton called in this morning to see Nam Hai.. Peter Kerr here too.

Sandra Arkwright sent this over..

Yesterday, I had a problem, so I called George, the 11 year old next door, whose bedroom looks like Mission Control, and asked him to come over.

George clicked a couple of buttons and solved the problem.

As he was walking away, I called after him, 'So, what was wrong?

I didn't want to appear stupid, but nonetheless inquired, 'An, ID ten T error? What's that? In case I need to fix it again.'

George grinned..'Haven't you ever heard of an ID ten T error before? 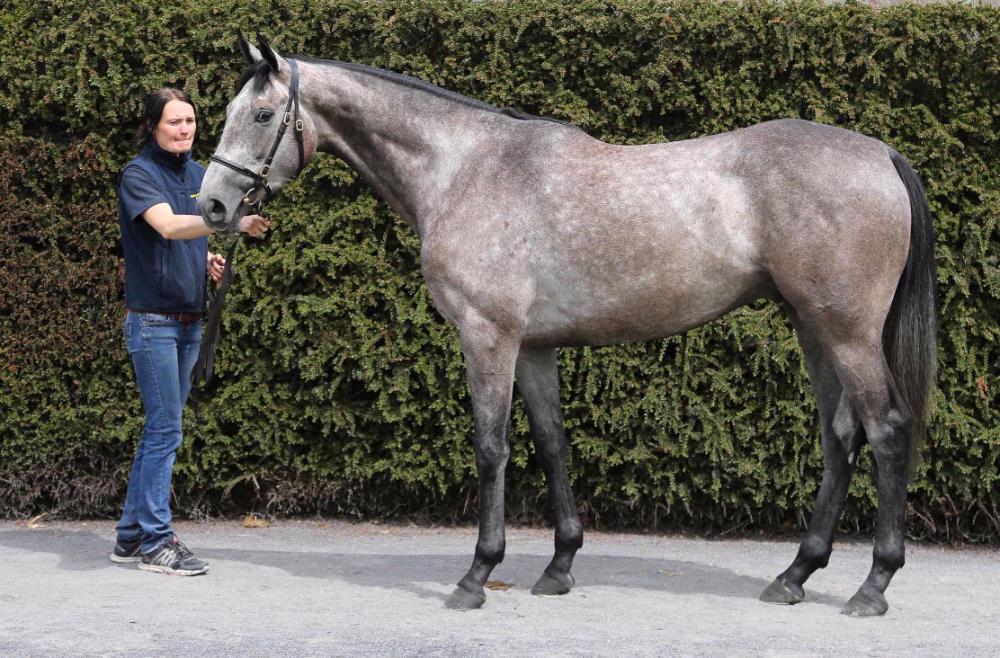 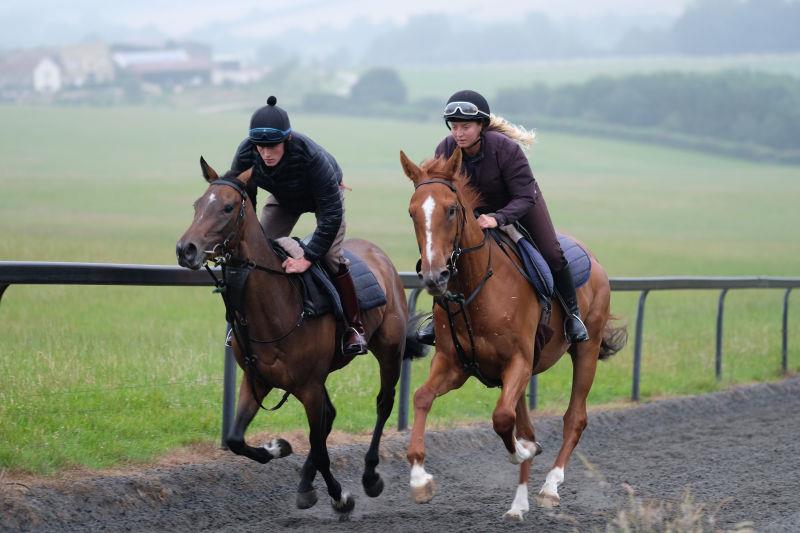 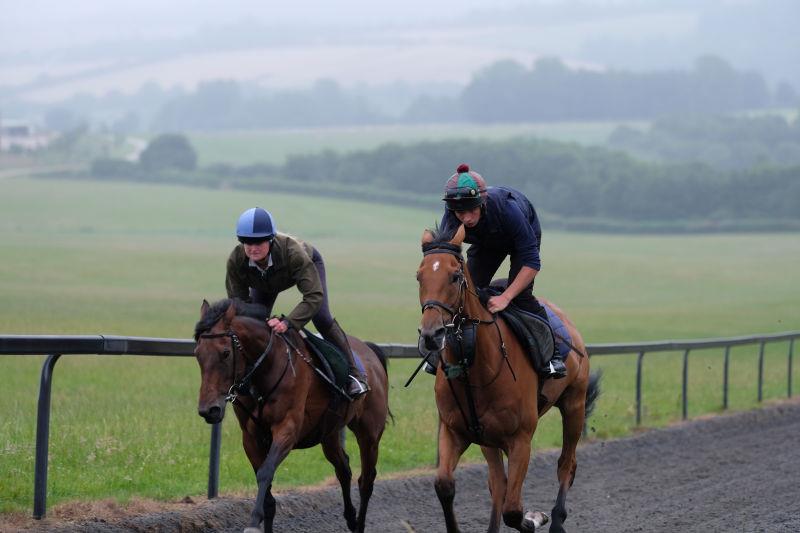 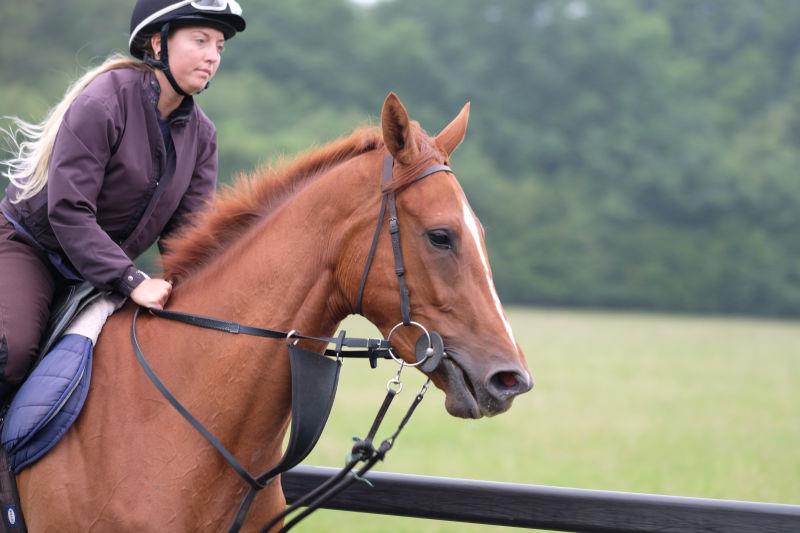 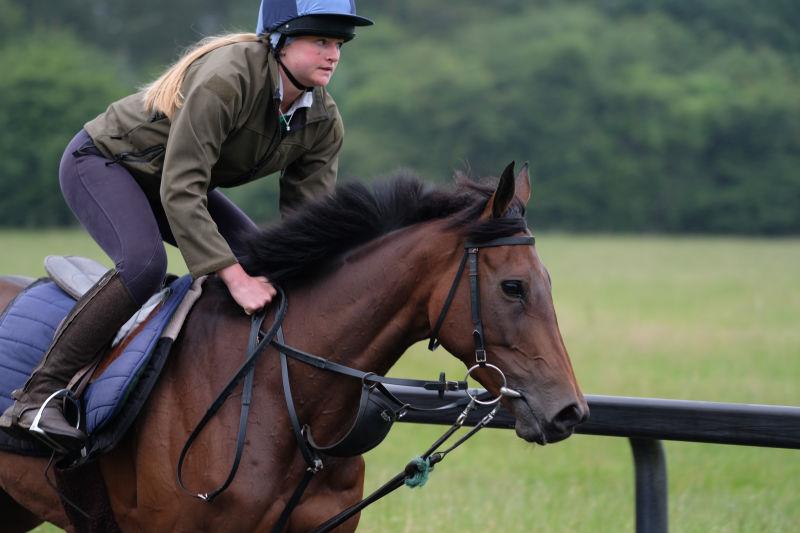 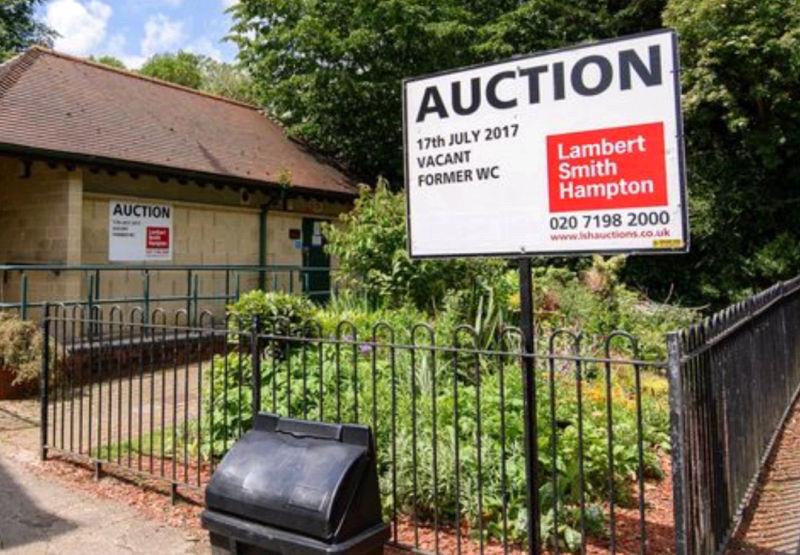 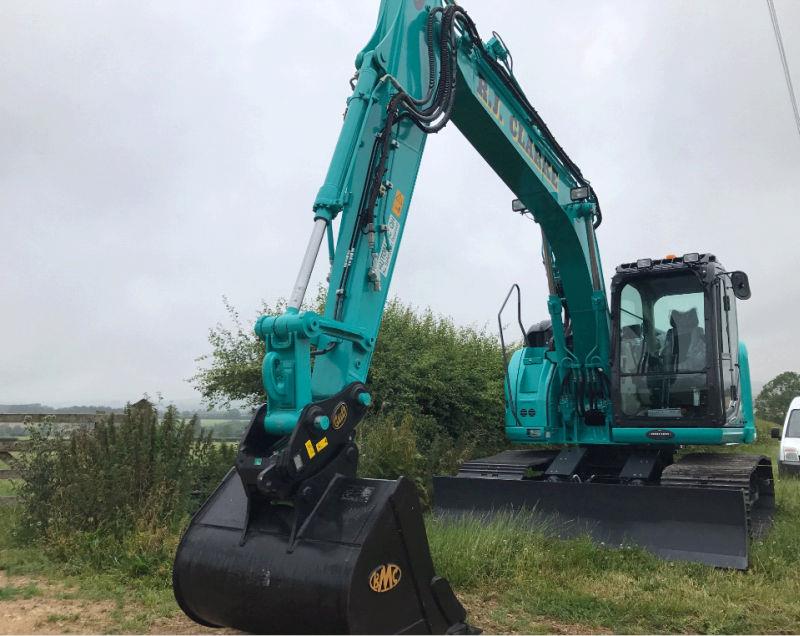 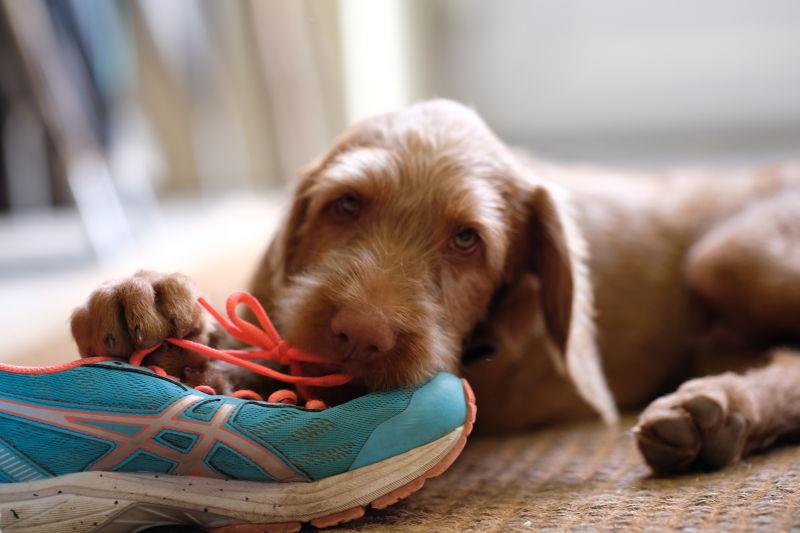