Plus 12 and misty when driving in.

Records shattered and with a top price of a staggering Euros 365,000.00 it goes to show how the trade for un raced jumpers has literally gone through the roof.. Agent Aiden Murphy was busy as he was responsible for the top three lots who were all over 200K.. The standout stallion at the sale was Fame and Glory…

Buying un broken horses is the ultimate dream and that is what people are buying.. Yes Altior’s 3 parts brother topped the sale.. He will look cheap IF he is as good as his brother?

The last few days of a quite stable yard as the horses will start coming back into training next week. Most I imagine will be relieved to be back in their stables.. The flies really are now annoying them and it you have ever been bitten by a horse fly you might understand why.. horrid things.

Football last night.. we lost.. are we better off I wonder.. any we are still in..

John Disney likes long ones...The following is an actual question given on a  University of Arizona  chemistry mid term, and an actual answer turned in by a student.

The answer by one student was so 'profound' that the professor shared it with colleagues, which is why we now have the pleasure of enjoying it as well:

Most of the students wrote proofs of their beliefs using Boyle's Law (gas cools when it expands and heats when it is compressed) or some variant.

One student, however, wrote the following:

First, we need to know how the mass of Hell is changing in time. So we need to know the rate at which souls are moving into Hell and the rate at which they are leaving, which is unlikely. I think that we can safely assume that once a soul gets to Hell, it will not leave. There fore, no souls are leaving. As for how many souls are entering Hell, let's look at the different religions that exist in the world today.

Most of these religions state that if you are not a member of their religion, you will go to Hell. Since there is more than one of these religions and since people do not belong to more than one religion, we can project that all souls go to Hell. With birth and death rates as they are, we can expect the number of souls in Hell to increase exponentially. Now, we look at the rate of change of the volume in Hell because Boyle's Law states that in order for the temperature and pressure in Hell to stay the same, the volume of Hell has to expand proportionately as souls are added.

1. If Hell is expanding at a slower rate than the rate at which souls enter Hell, then the temperature and pressure in Hell will increase until all Hell breaks loose.

2. If Hell is expanding at a rate faster than the increase of souls in Hell, then the temperature and pressure will drop until Hell freezes over.

So which is it?

If we accept the postulate given to me by Teresa during my Freshman year that, 'It will be a cold day in Hell before I sleep with you,' and take into account the fact that I slept with her last night, then number two must be true, and thus I am sure that Hell is exothermic and has already frozen over.

The corollary of this theory is that since Hell has frozen over, it follows that it is not accepting any more souls and is therefore, extinct..... ...leaving only Heaven, thereby proving the existence of a divine being which explains why, last night, Teresa kept shouting 'Oh my God.'

THIS STUDENT RECEIVED AN A+. 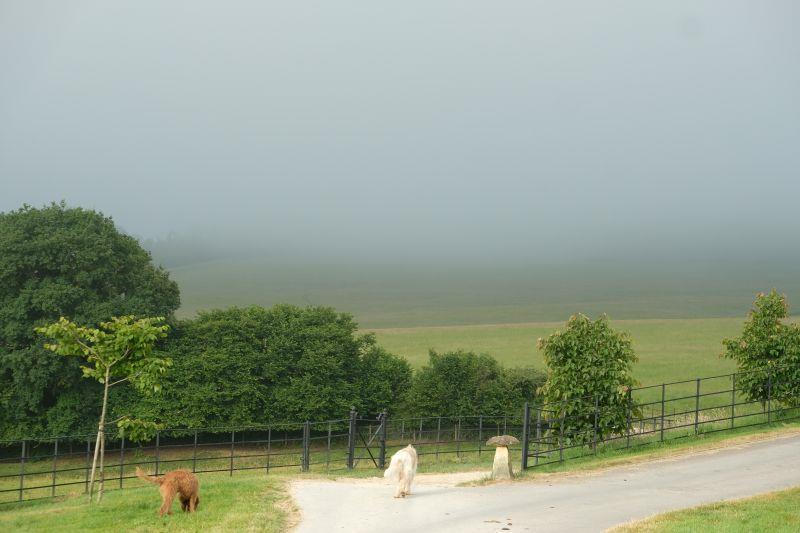 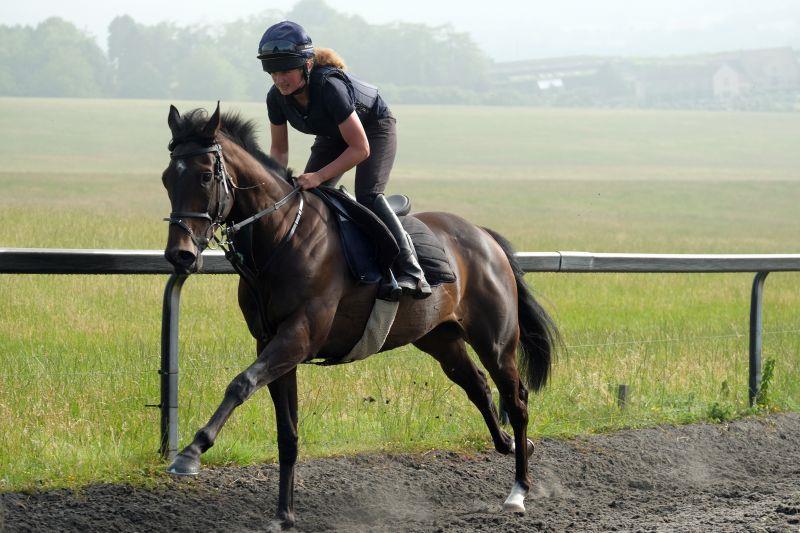 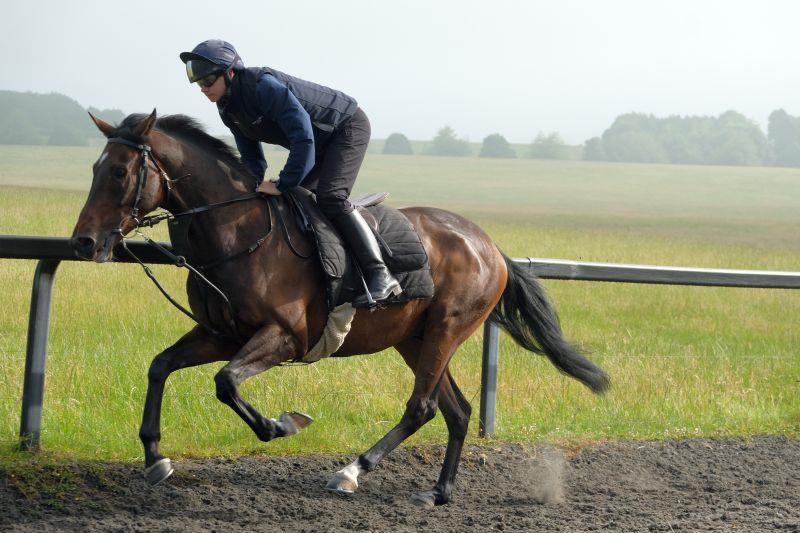 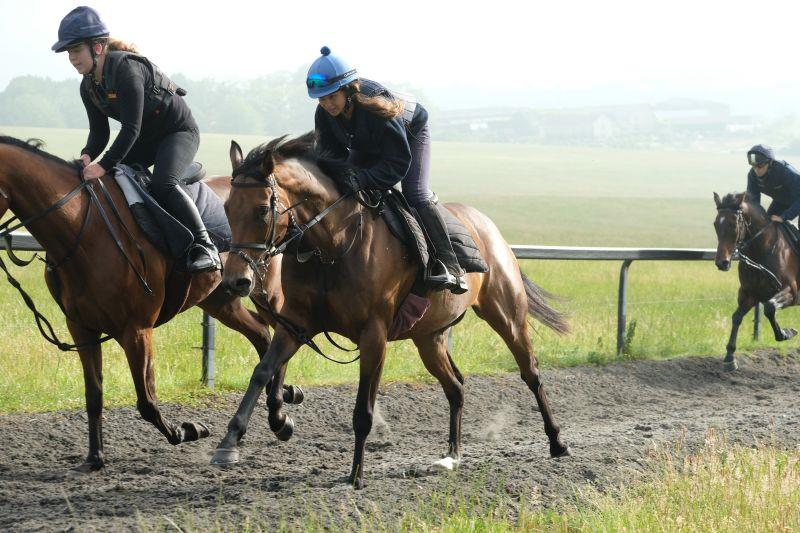 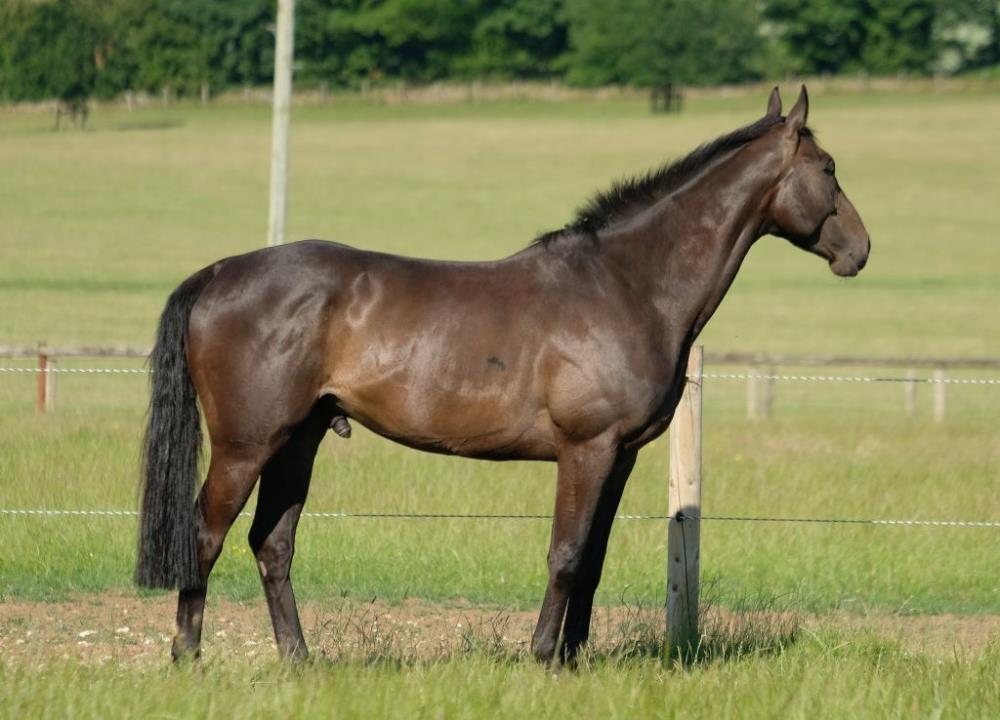 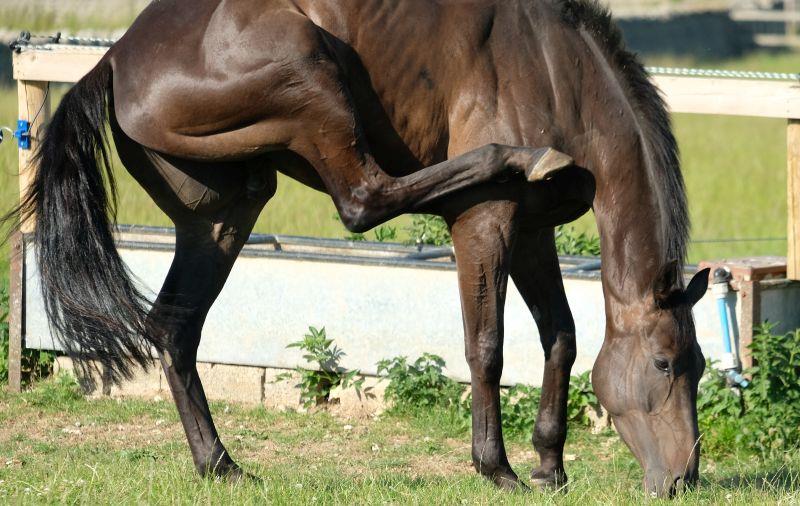 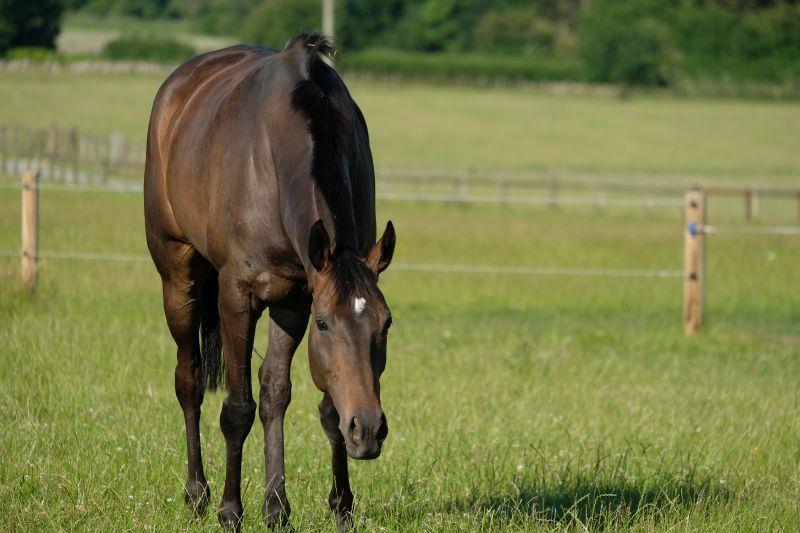 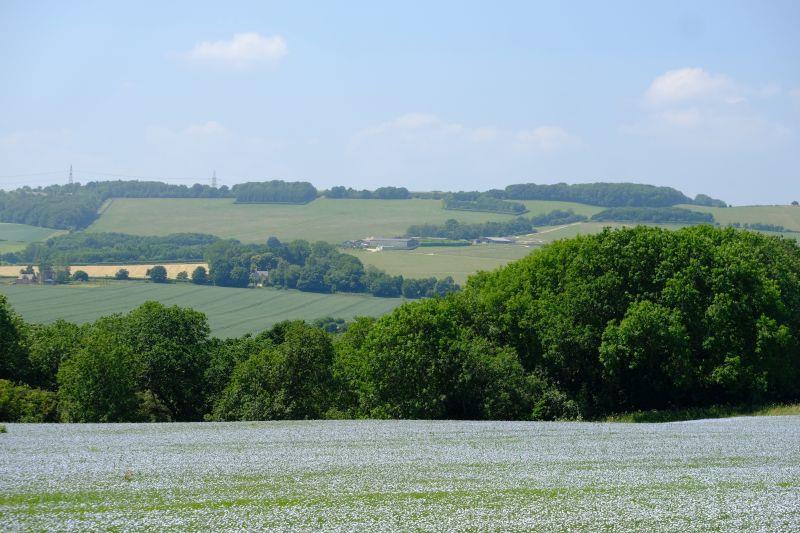