Worcester..I am never really quite sure why they should look on in horror when I arrive there?

Tantoli’s owners were well looked after.. The badges were sorted for the team and so was an excellent lunch..

Peter Kerr, who has just recovered from yet another bout of Covid was there early to entertain, and all were happy and looked happy when I arrived.

Too late for lunch but just intime to see TNDGB buying drinks at the bar.. My order went straight in and gratefully received.. I bumped into TNDGB again when he was talking to his fellow Etonian Cornelius Lysaght.. Cornelius race compares with great wit.

We were not expecting miracles from Tantoli but hoped for a respectable run. A run to build on.. Tantoli ran on his nerves and was dropped out by David Bass to allow him to settle.. he sort of settled and for a while we thought he could be placed when jumping the second last, but his run petered out.. He so needs to relax and settle.. racing experience could help.

Back in the car to listen to Wimbledon and Emma Raducanu on BBC five live.. Not to be as they were talking about others and what was going on elsewhere at Wimbledon…. Sped back to my office to watch…Sadly I hardly had time to make a coffee before she was beaten..

It was to be a long night watching Andy Murray and the same result... At least Britain's Number one player Cameron Norrie scapped through to the third round.

'Some of the absolute bollocks on twitter about Emma Raducanu.

She Won a Grand Slam as a qualifier, which no man or woman has ever done in Open era… at 18!

First British woman to win a Grand Slam in well over 40 years!

Kim..'Jack and I wanted to thank you again today. Whilst the outcome was slightly disappointing, we had a good time. Onward and upward! Please pass our thanks to the very Happy David Bass (he must be in love) Matt and the team.

David and Gillian Taylor were here to see their KBRS horses Charming Getaway and Design Icon.

Reading the news is not great at the moment as there is hardly any good in it..

Out of the mountain of despair, a stone of hope.

But there was some good news yesterady.. My Goddaughter Anna ..Brilliant news..

The engagement is announced between Guy, son of Mr and Mrs George Wheeler-Carmichael, of Hyde, Gloucestershire, and Anna, daughter of Mr Simon and the Hon Mrs Sherwood, of Bredenbury, Herefordshire. 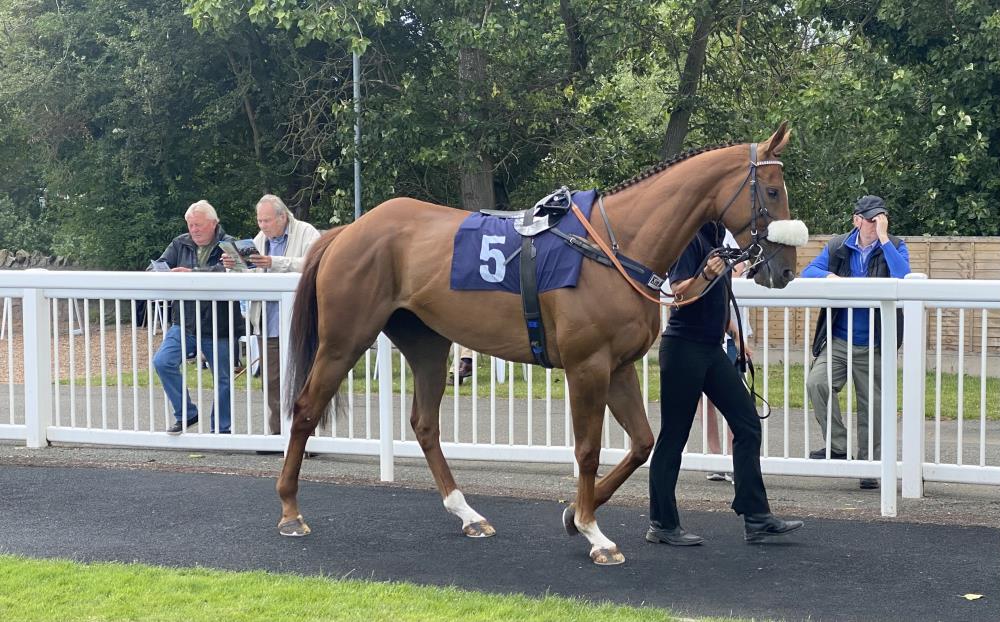 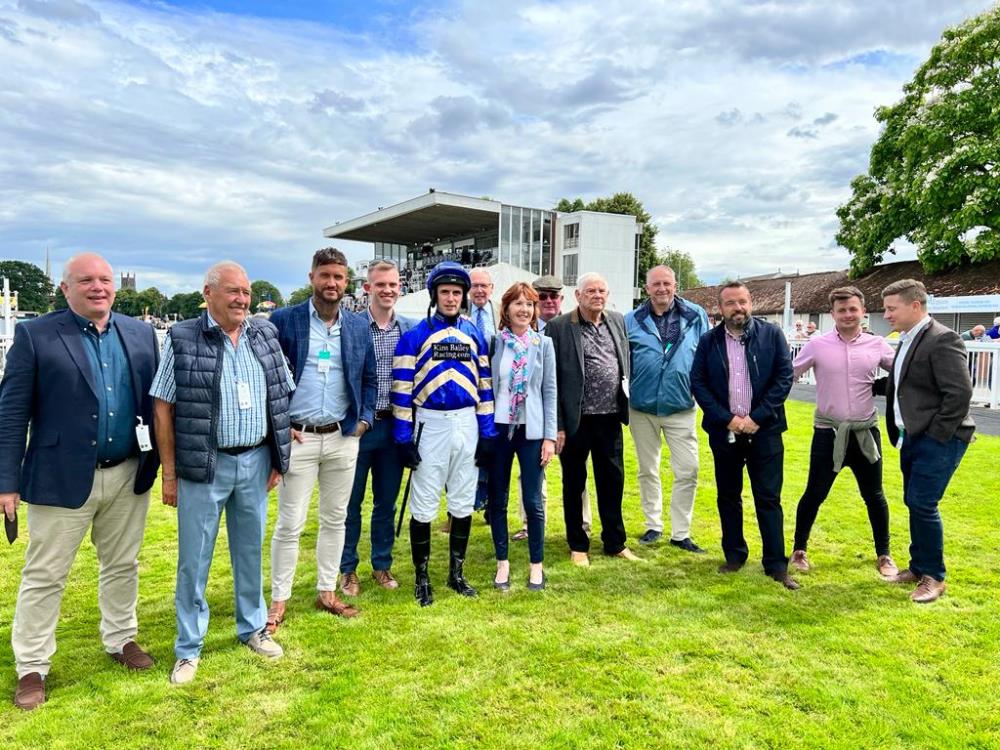 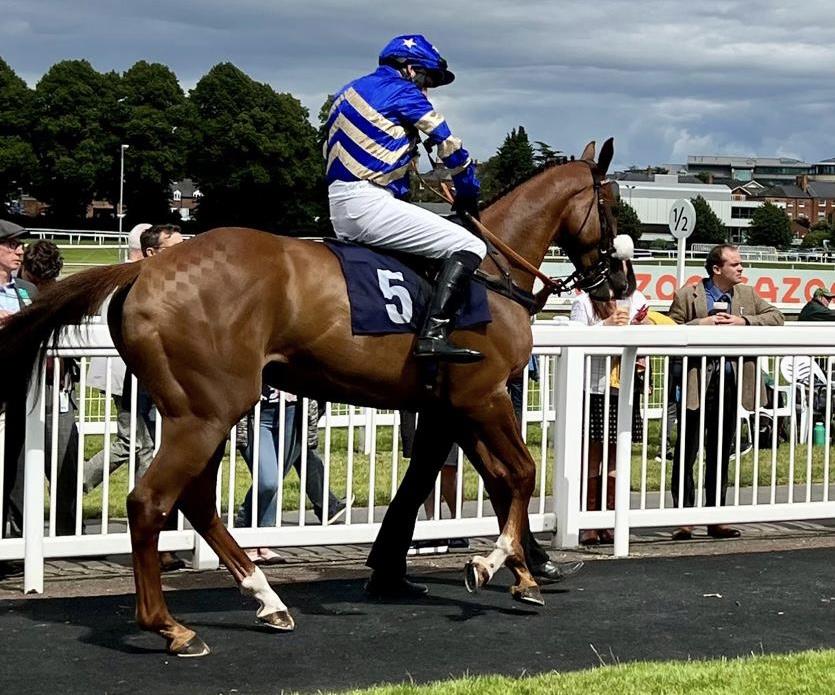 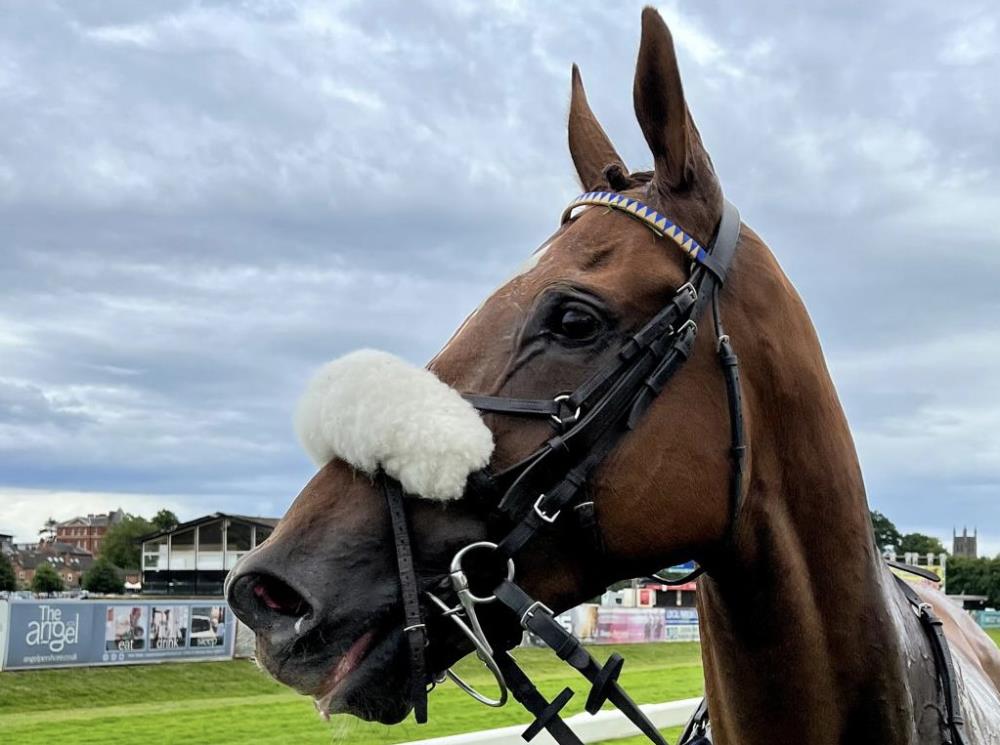 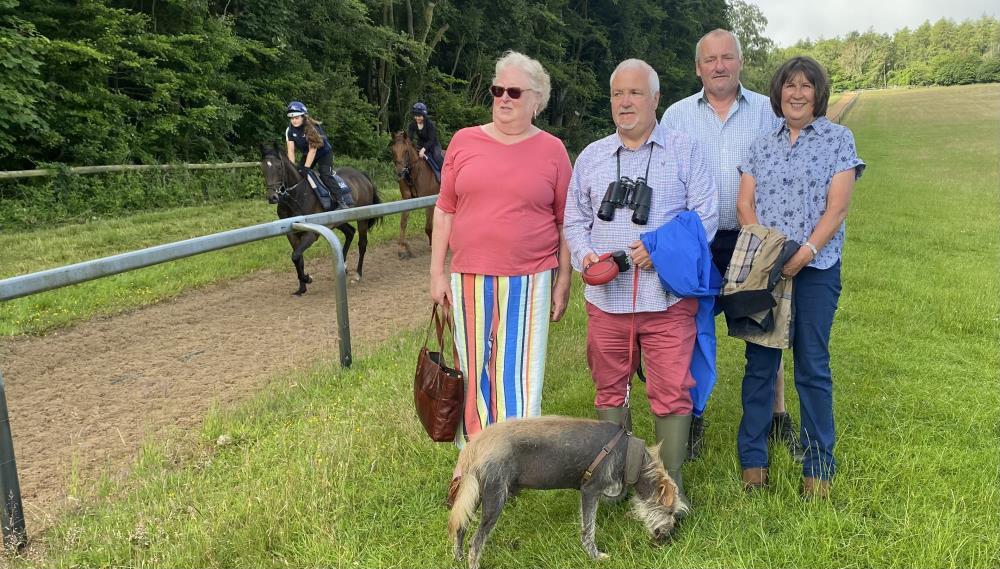 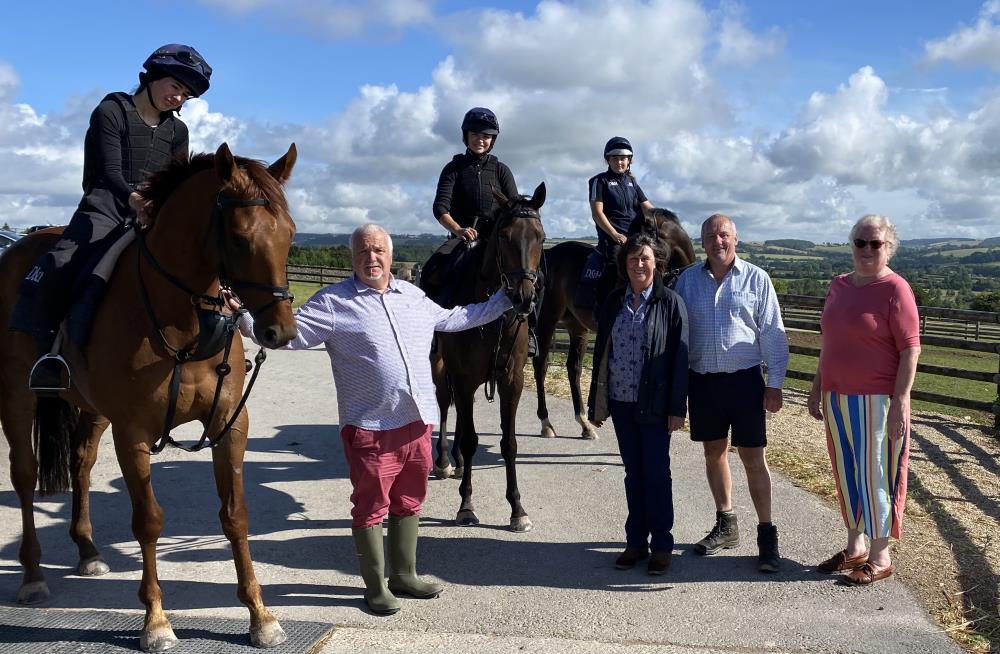 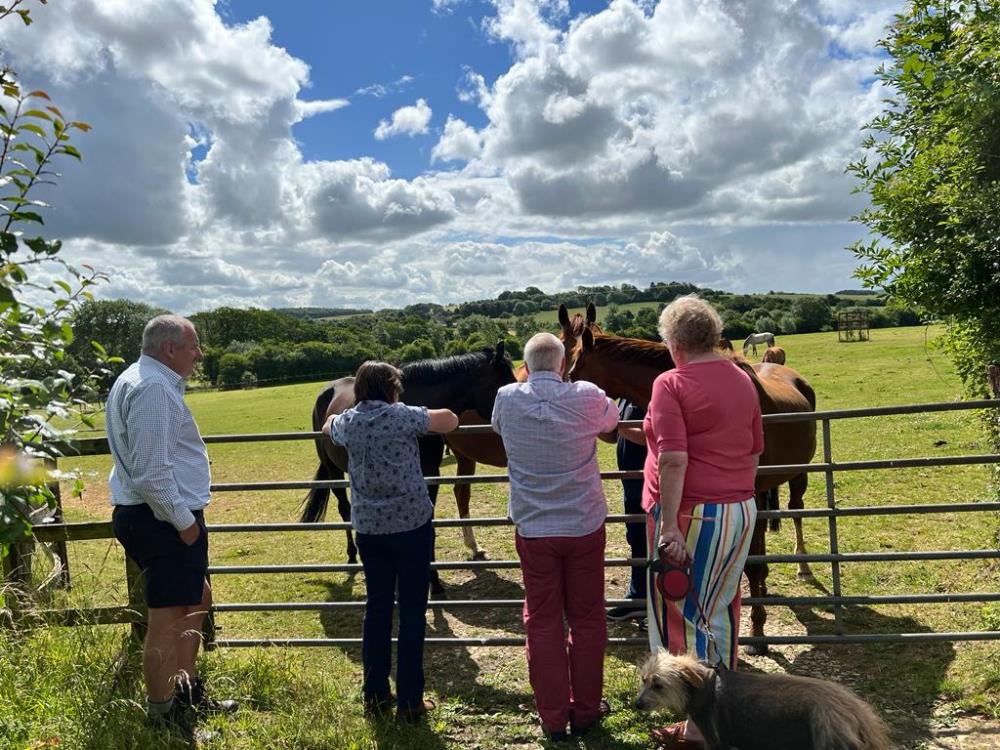 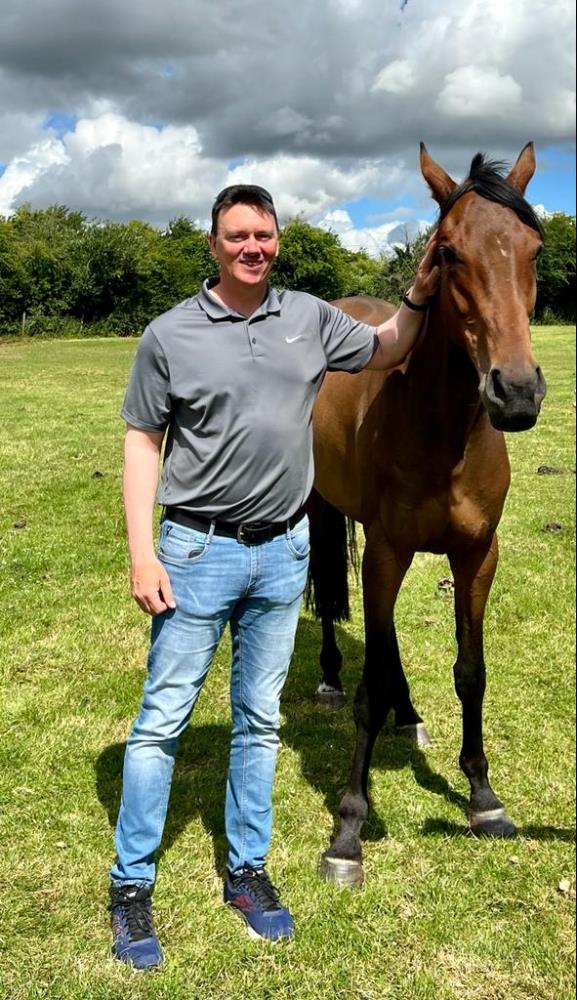