Storms and rain later? You might need to hold on to your hats if you are racing at Goodwood.

The Jockey Club, under the new leadership of Sandy Dudgeon, has added a good new member to their team when they announced that Delia Bushell  is to be their new group chief executive at the Jockey Club when Simon Bazalgette steps down in the autumn..

I am a big fan of Sandy Dudgeon and I can see him building a good team around him.

The Jockey Club does not have the power base that it used to have, but having said that they are still a major player in our sport.

Nothing I enjoy more than wandering around the fields early evening looking at all my youngsters.

The flies might be annoying them but they are enjoying a break after a busy time of sales and being broken in.

A few more weeks of down time for them before they start their new career as racehorses. They really do look the best bunch of youngsters I have ever bought..Dreams.. Ask me again in 12 months time?

We have our usual Tuesday vet visit. This weeks movers and shakers in the BHA handicap charts were Blazon down 4 to 99 and Thibault down 1 to 114

Watching Galway last night it was good to see Willie Mullins being interviewd after his winner.. thoughts of the coming months..

This was sent over by one of my owners.

As he got older Joe was increasingly hampered by terrible headaches. When his love life started to suffer, he sought medical help

After being referred from one specialist to another, he finally came across a doctor who solved the problem. "The good news is I can cure your headaches. The bad news is that it will require castration. You have a very rare condition which causes your testicles to press up against the base of your spine. The pressure creates one hell of a headache. The only way to relieve the pressure is to remove the testicles."

Joe was shocked and depressed. He wondered if he had anything to live for. But decided he had no choice but to go under the knife.

When he left the hospital, he felt like he was missing an important part of himself. As he walked down the street, he realised that he felt like a different person. He could make a new beginning and live a new life.

He entered a men's clothing shop and told the salesman, "I'd like a new suit."

Joe laughed, "That's right, how did you know?"

Joe tried on the suit. It fit perfectly. As Joe admired himself in the mirror, the salesman asked, "How about a new shirt?"

Joe thought for a moment and then said, "Sure!"

Joe was surprised, "That's right, how did you know?"

Joe tried on the shirt, and it fit perfectly. As Joe adjusted the collar in the mirror, the salesman asked, "How about new shoes?"

Joe was astonished, "That's right, how did you know?"

Joe was feeling great when the salesman asked, "How about some new underwear?"

Joe thought for a second and said, "Sure!"

The salesman shook his head and said, "You can't wear a size 34. It would press your testicles up against the base of your spine and give you one hell of a headache..." 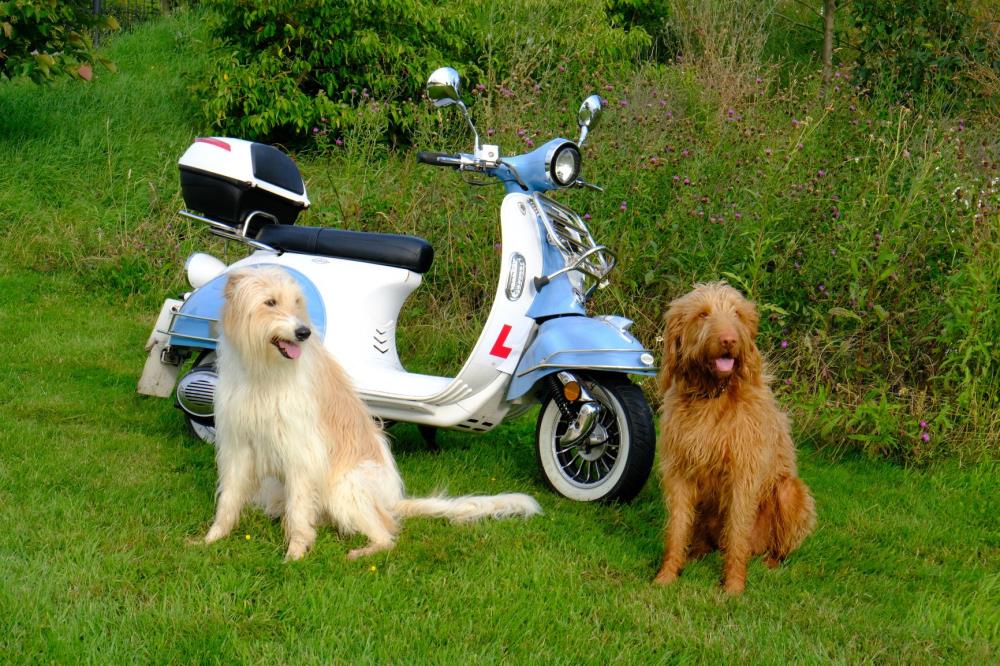 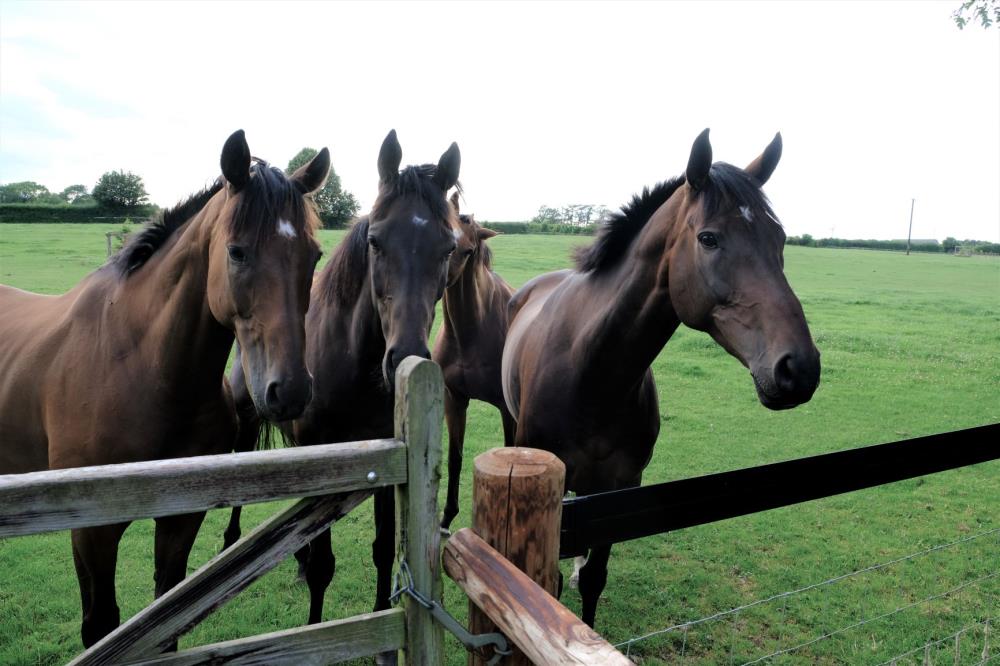 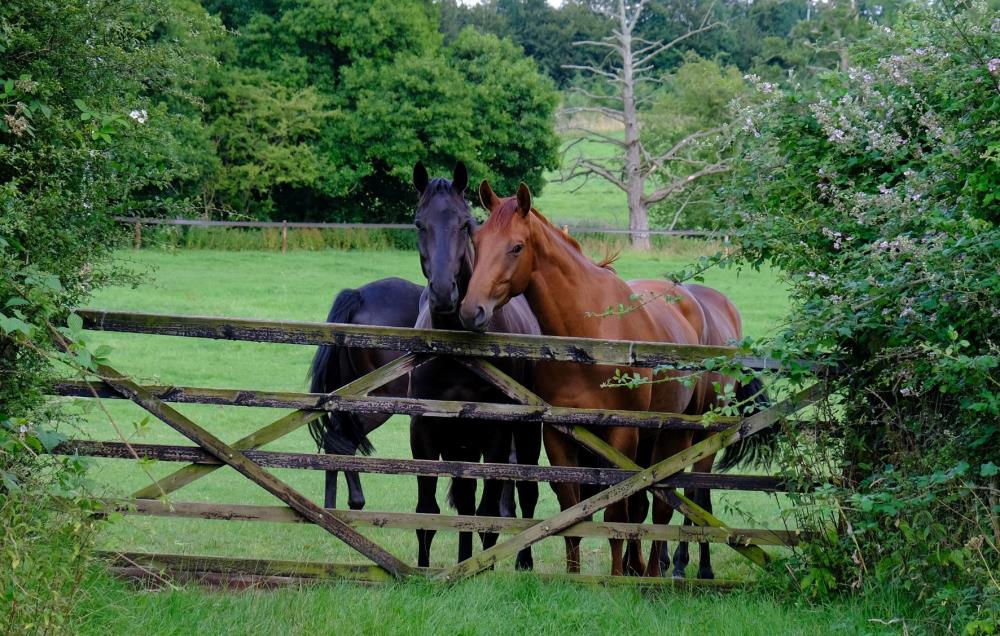 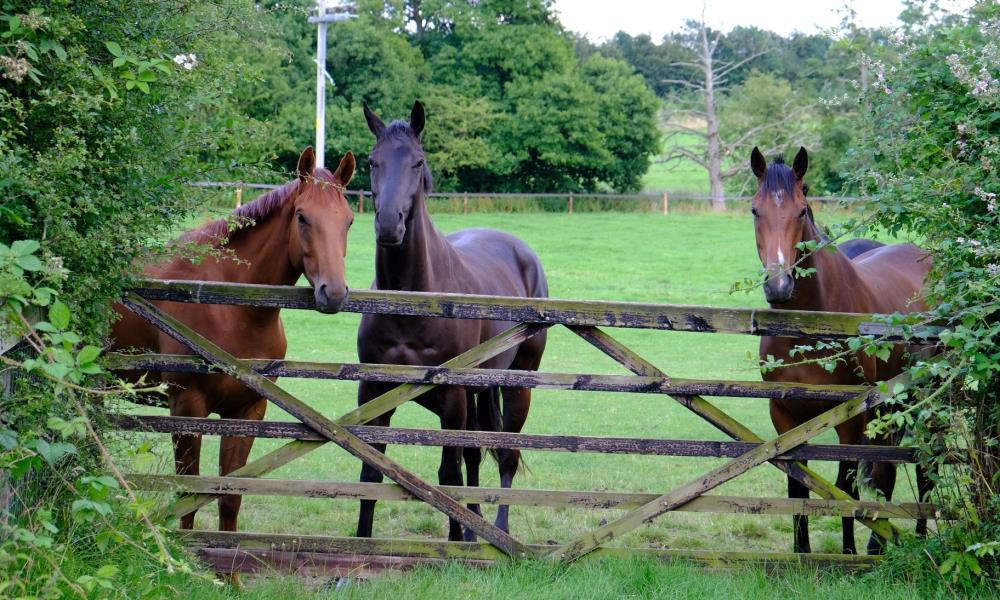 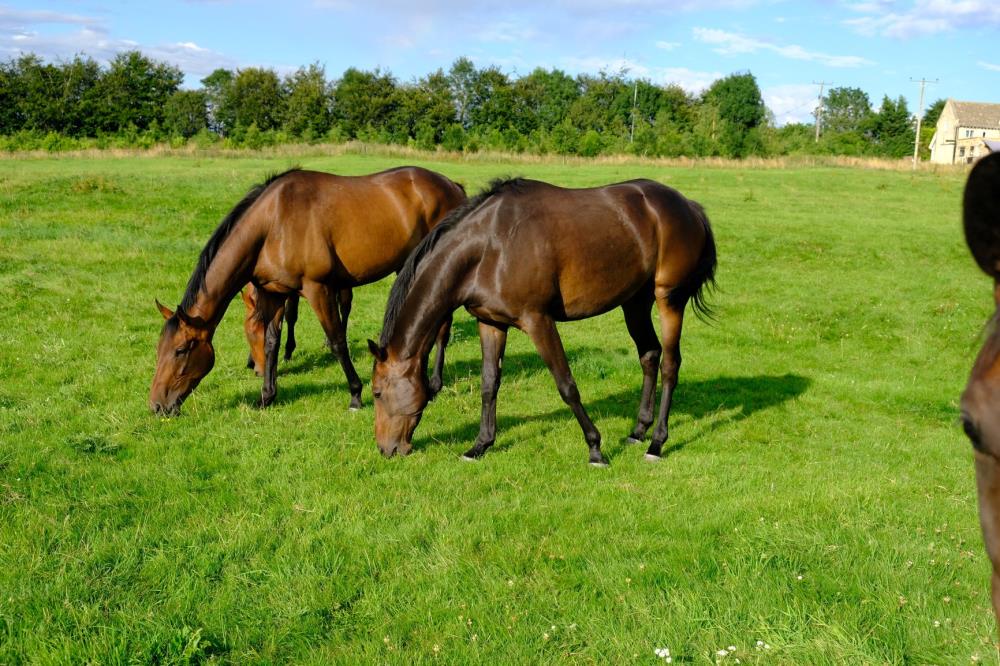 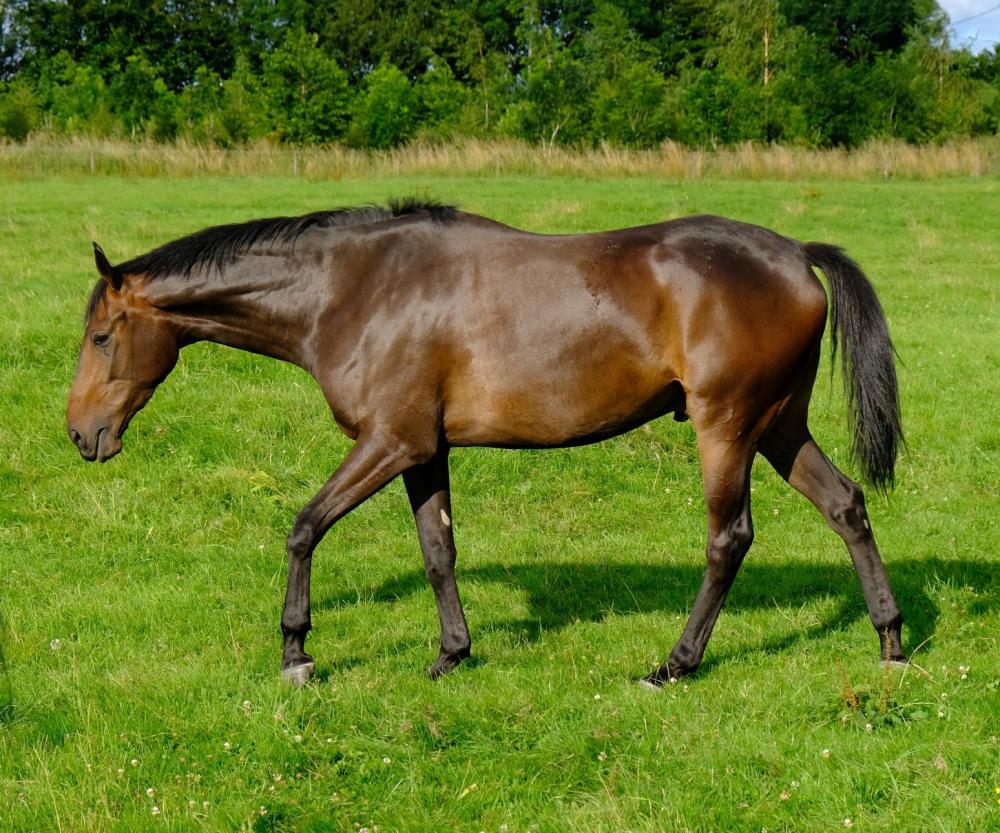 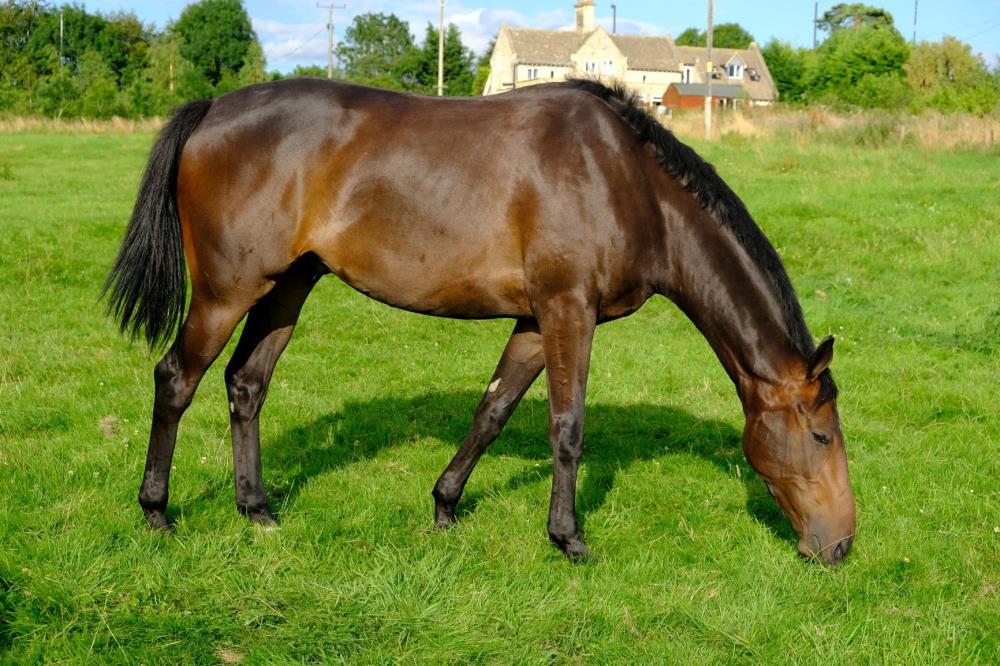 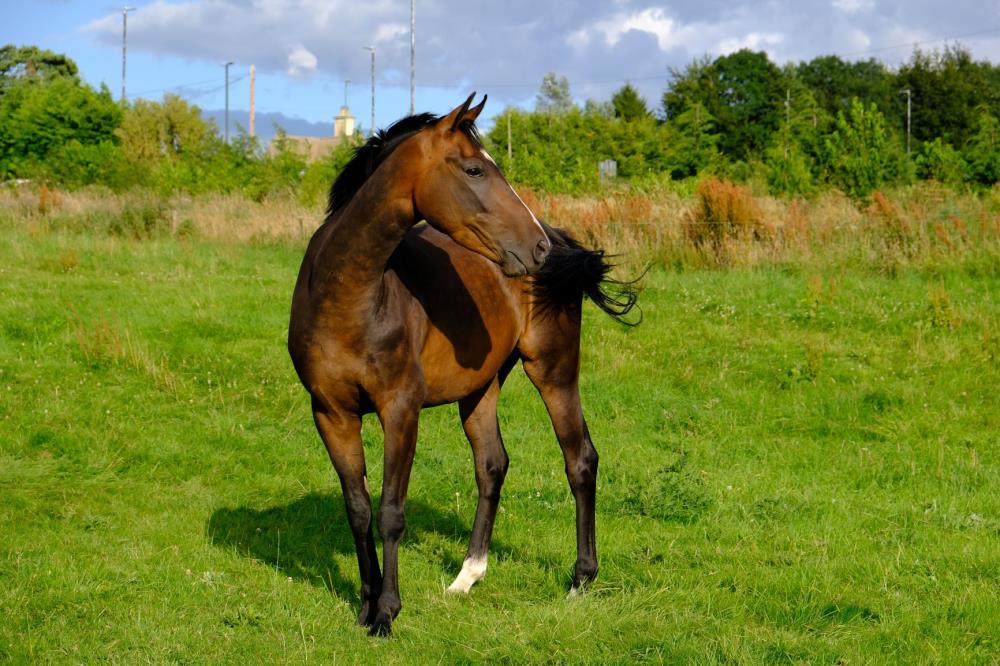 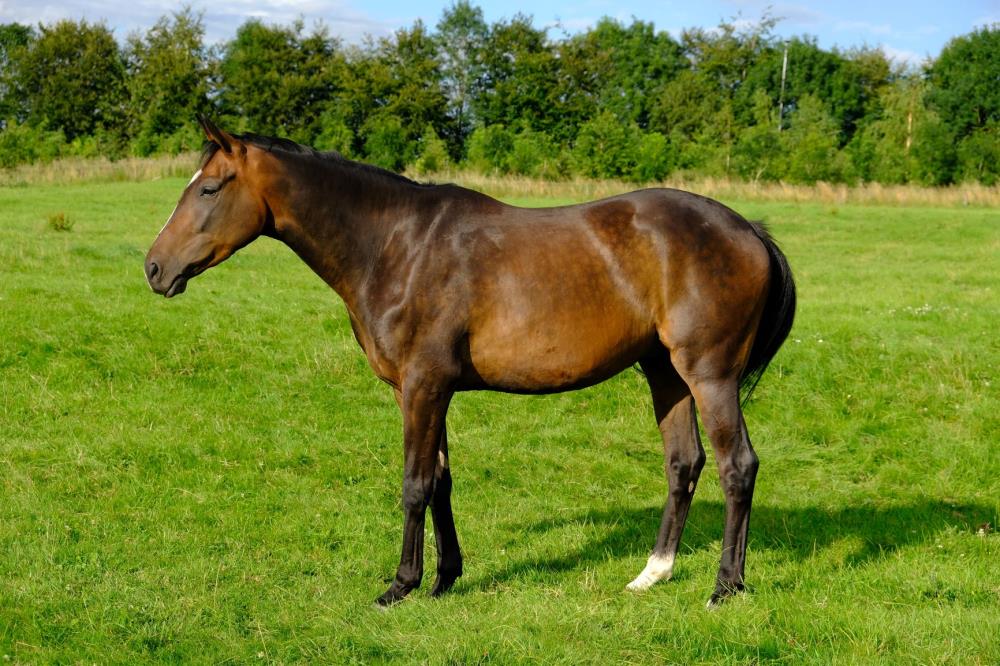 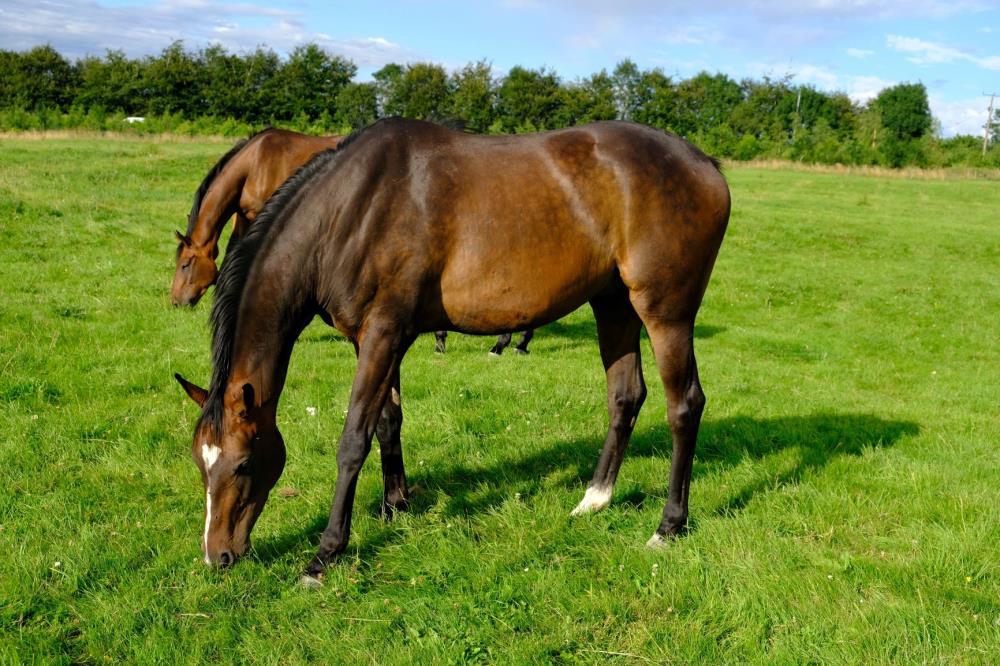 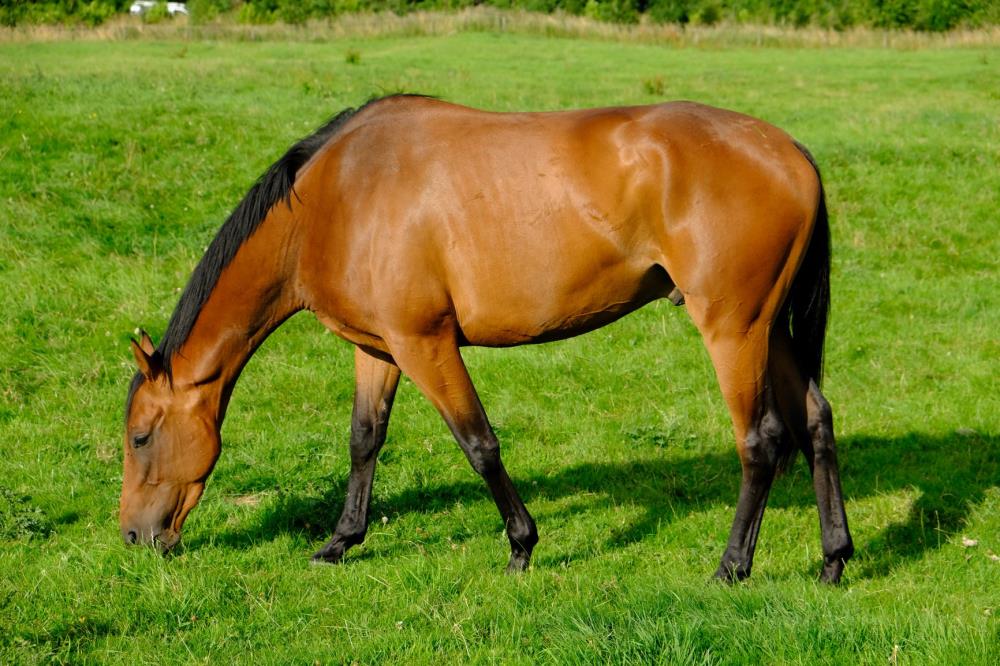 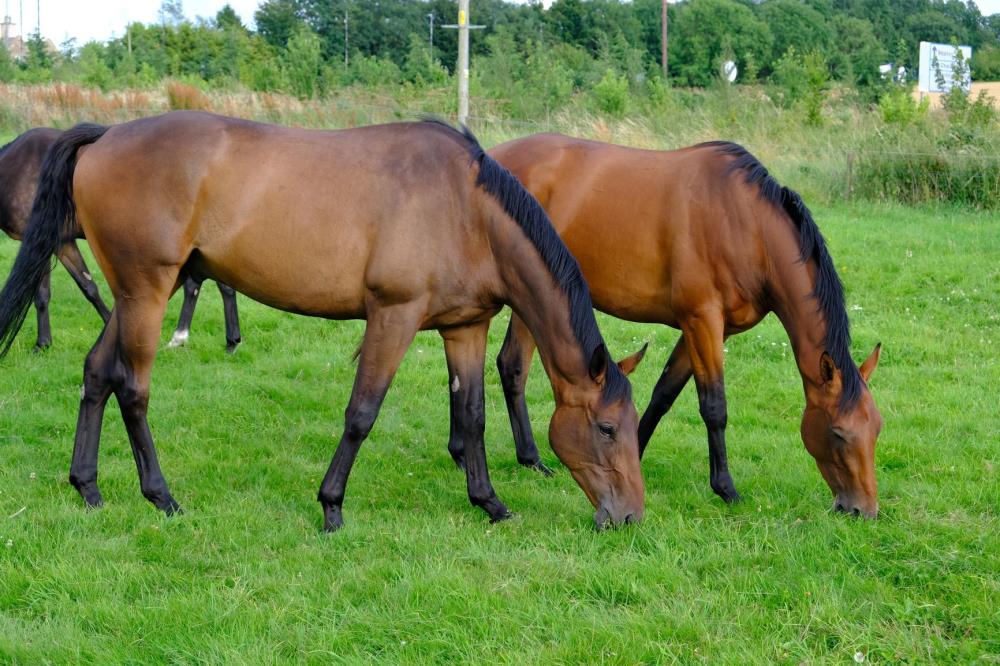 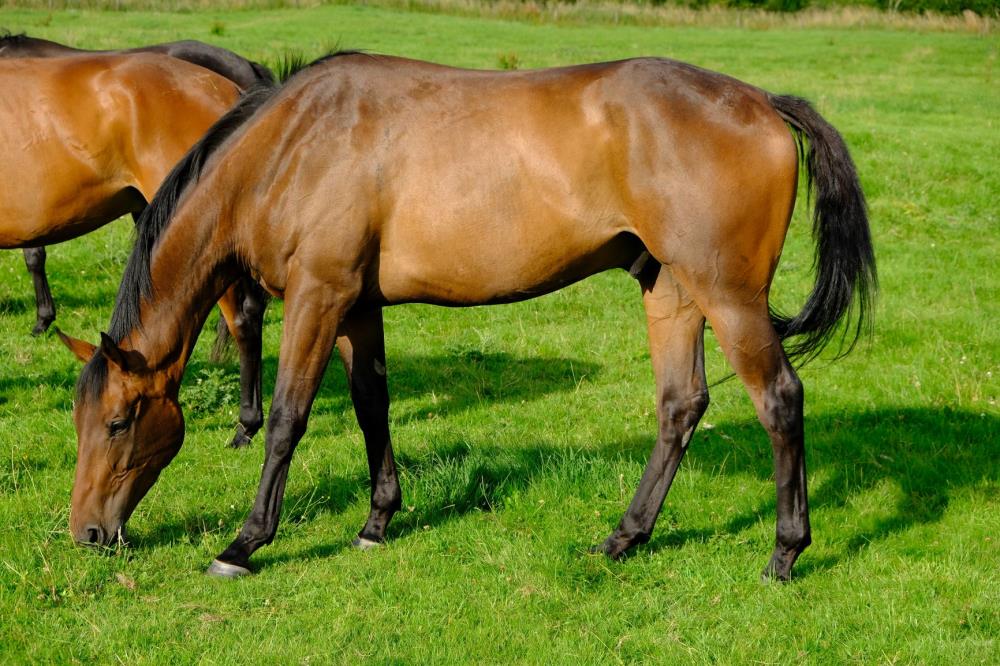 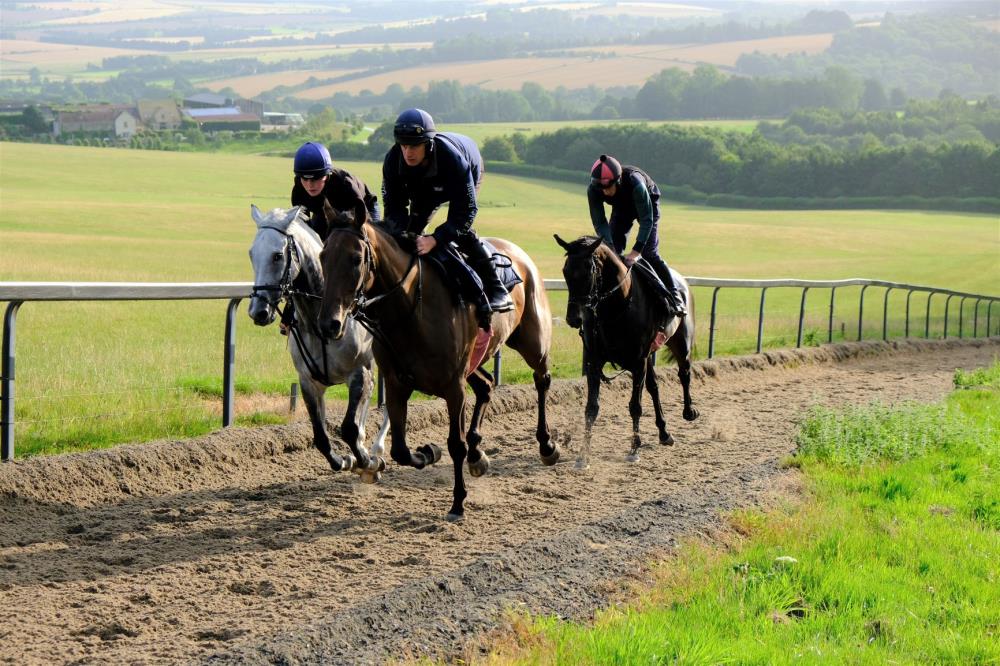 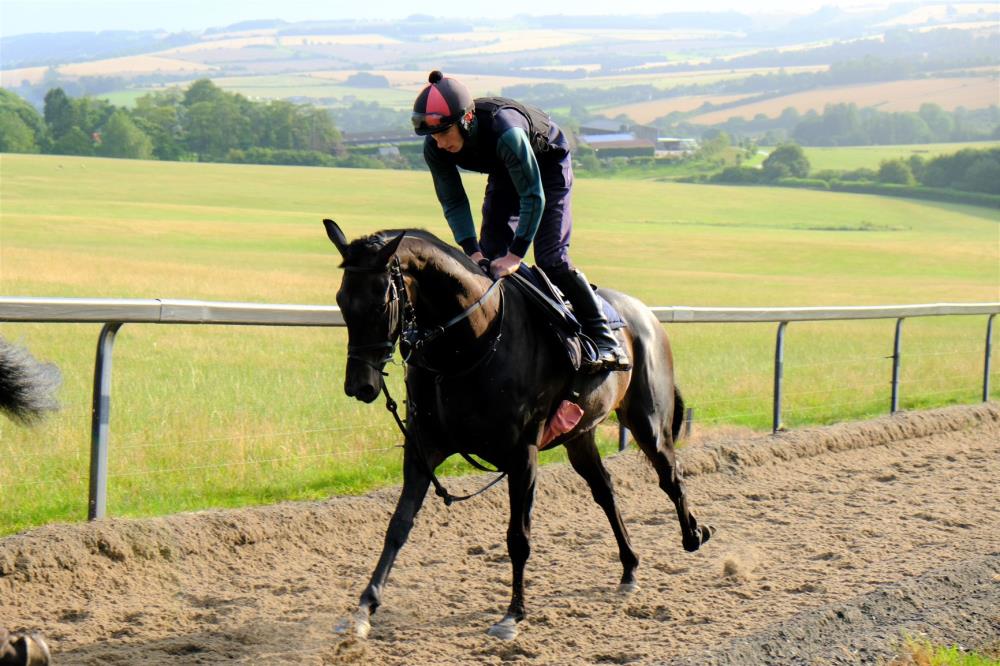 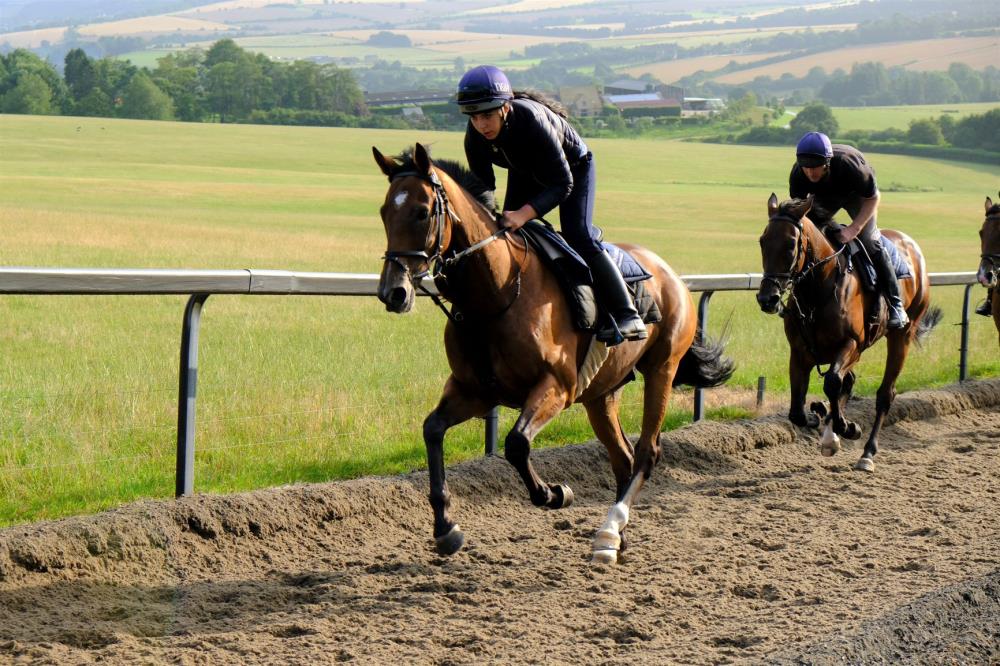 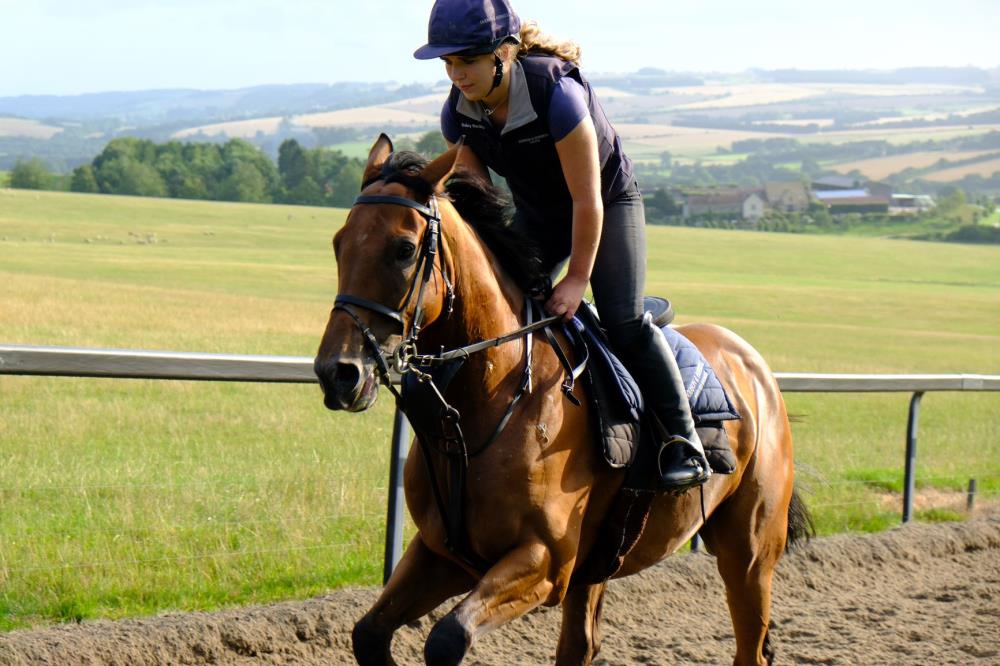