Plus 15 and dry when driving in. It feels very muggy again.

David Bass was in this morning as were Ned Curtis and Tom Bellamy.. Tom rode in the 7.25 at Perth last night..

It looked horrid at Goodwood yesterday. It was forecasted but that did not help if you happened to be there.

Watching the racing on the TV in my office while the rain lashed my windows I was just glad the ITV coverage was as good as it was. I was trying to write my speech for Sundays visit to Dorset..

Stradivarius became another record breaker for the John Gosden and Frankie Dettori team when they won the Goodwood Cup for the third time.

This season has been a staggering one for John Gosden.. well he has had a few already.

Harry Bailey had a friend who was over from Australia recently, and while he was in Newmarket he was lucky enough to be taken around Gosden’s yard Clarehaven by Angus Gold.. Harry's Aussie mate was simply blown away by the equine talent in one yard.

Goodwood carries on today as does Galway. The big Galway Chase tonight.. The Galway Plate.. always worth watching.

I rather enjoyed this quote I saw in The Times yesterday.

A perk of being PM is that you can impose your personality on Downing Street through the décor.

When Giscard d’Estaing remarked on this, Thatcher said it was no different from him confronting her with portraits of Napoleon in Paris.

“Though it’s not quite a parallel,” she noted. “Napoleon lost.” 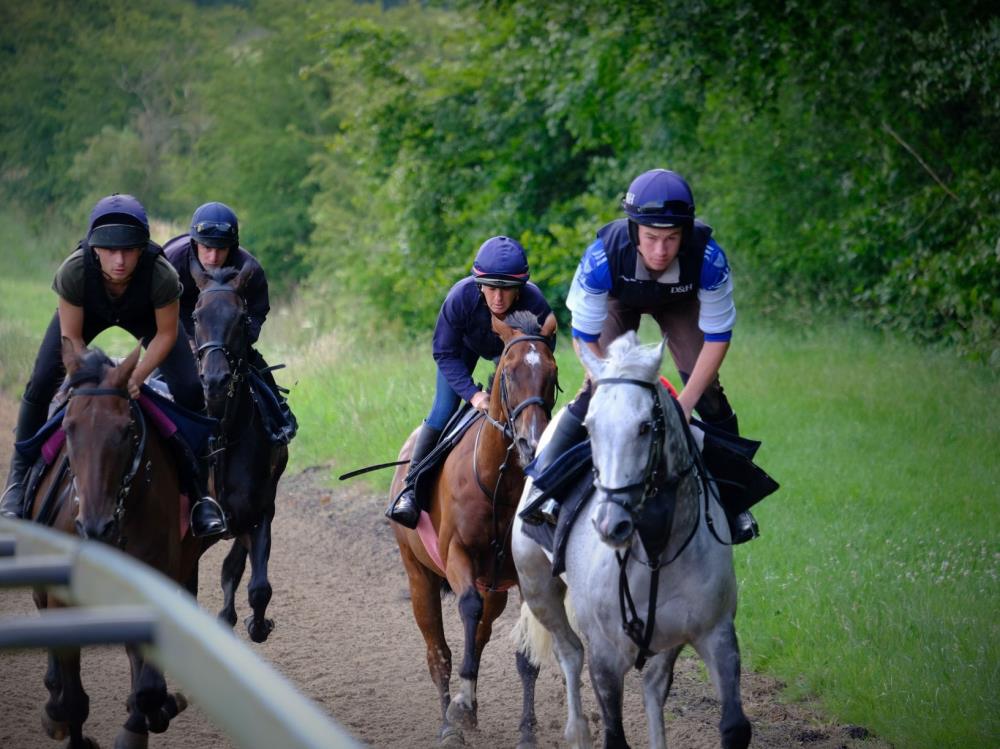 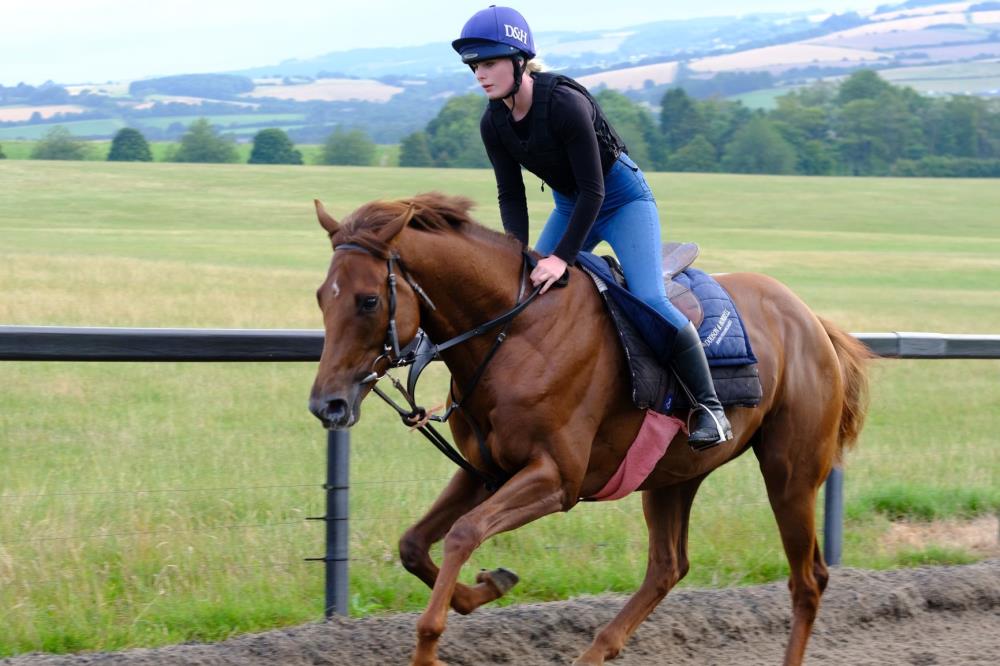 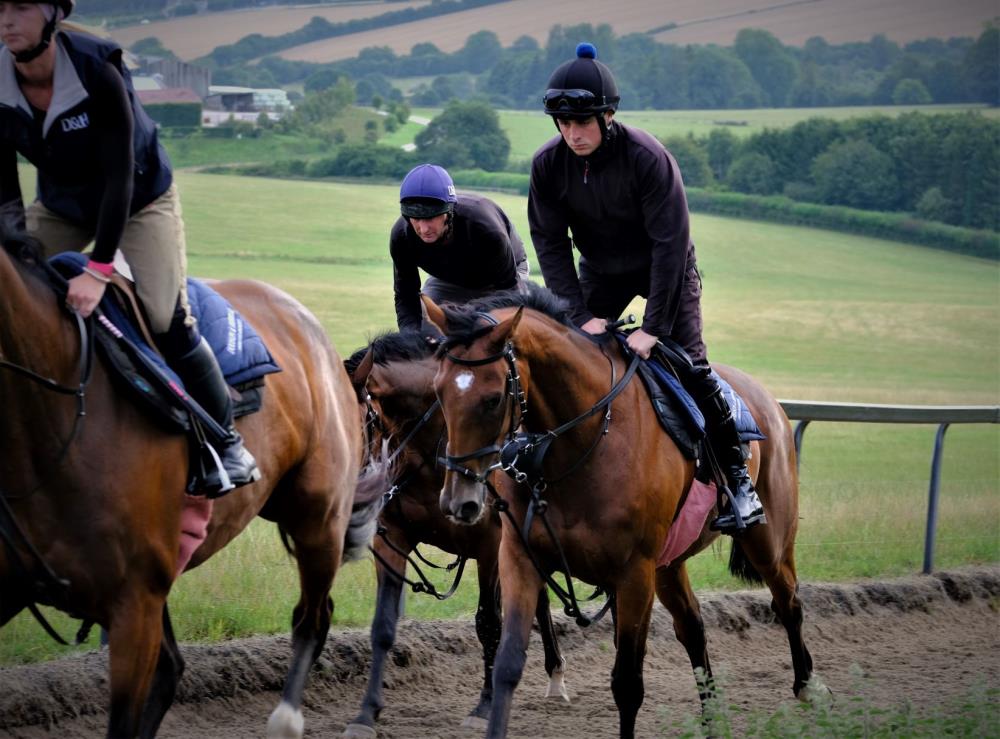 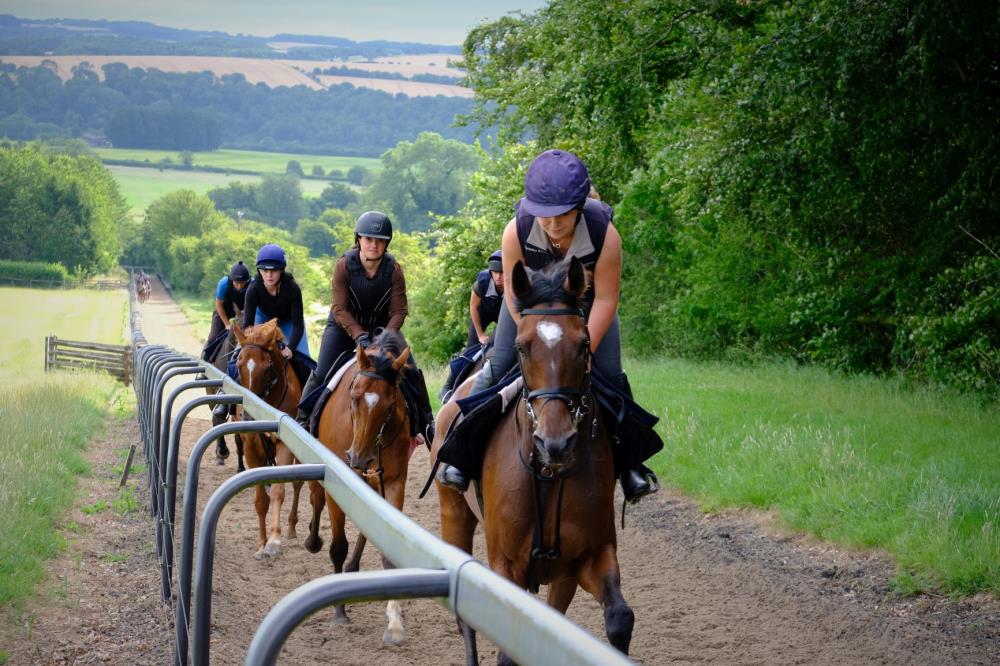 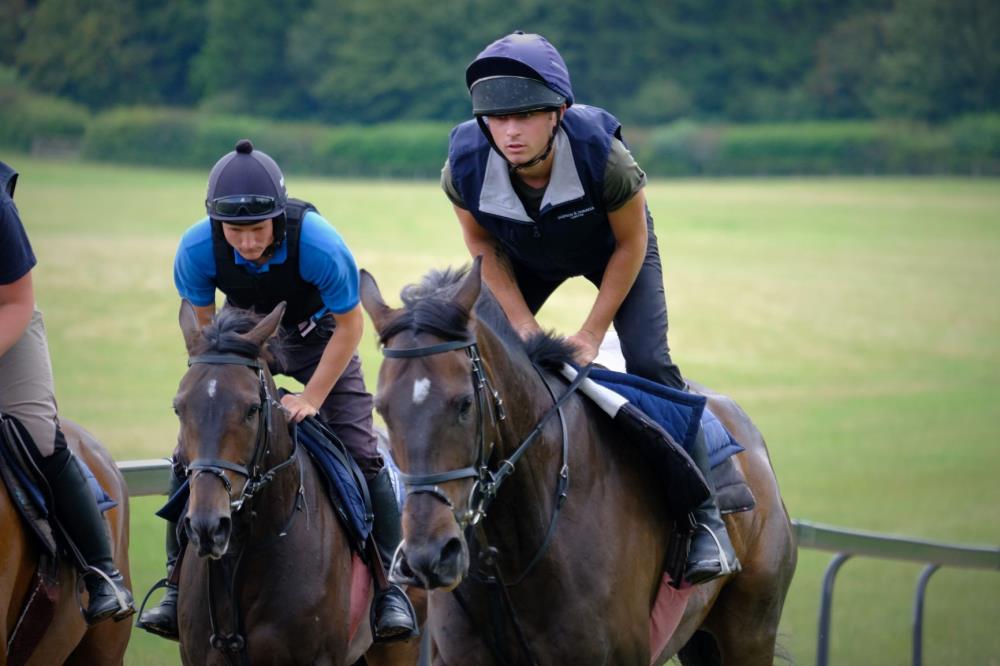 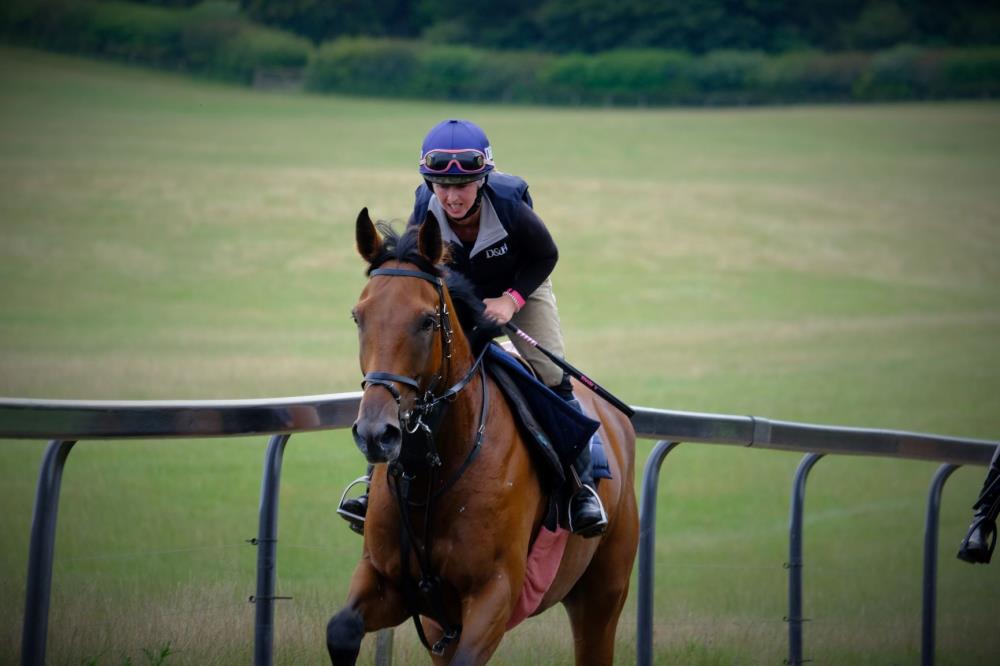 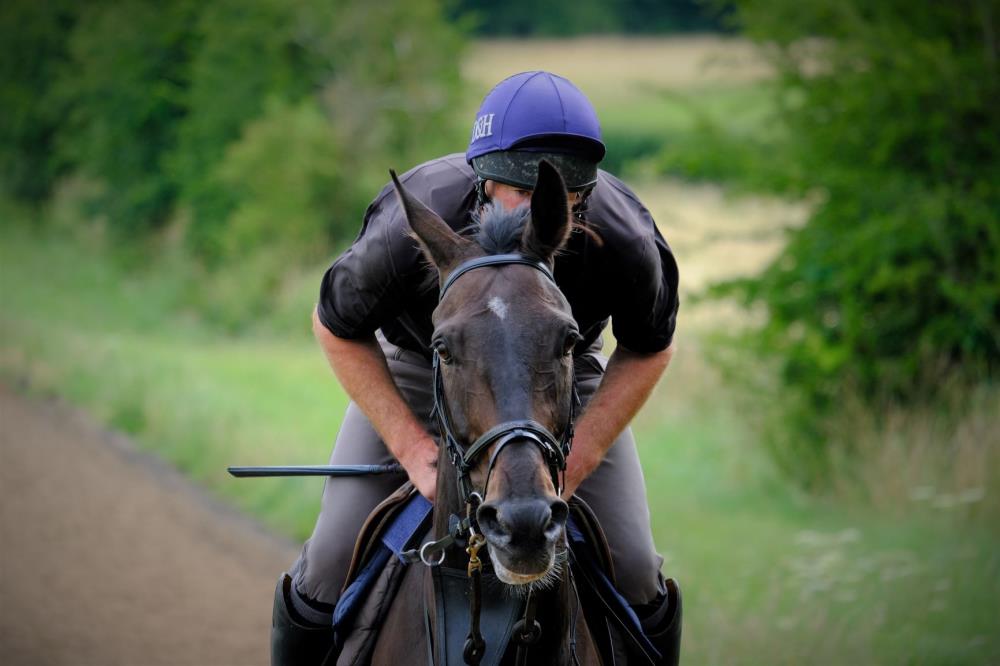 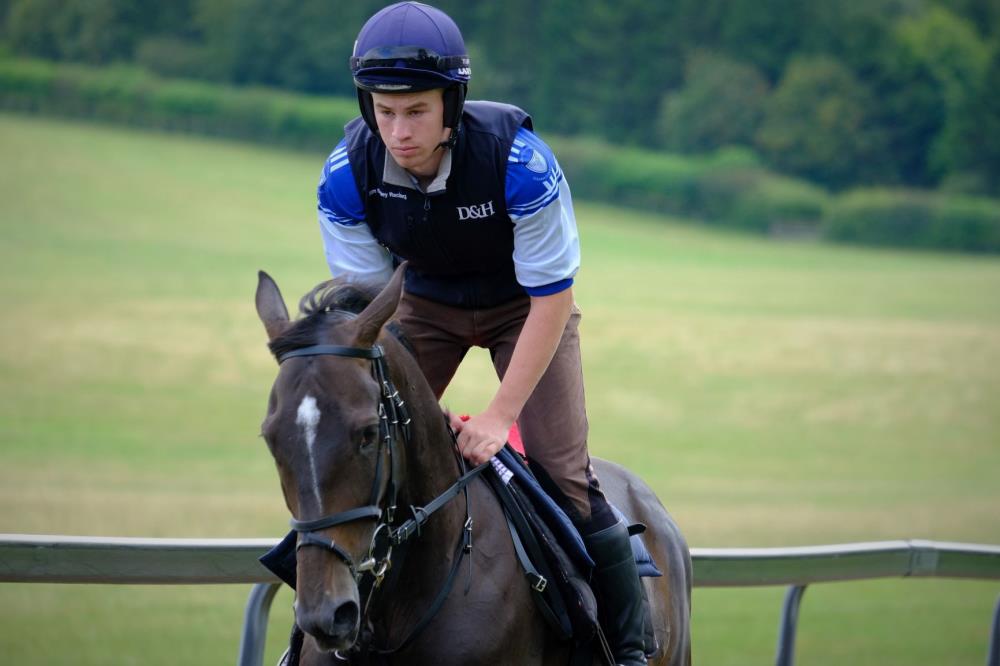 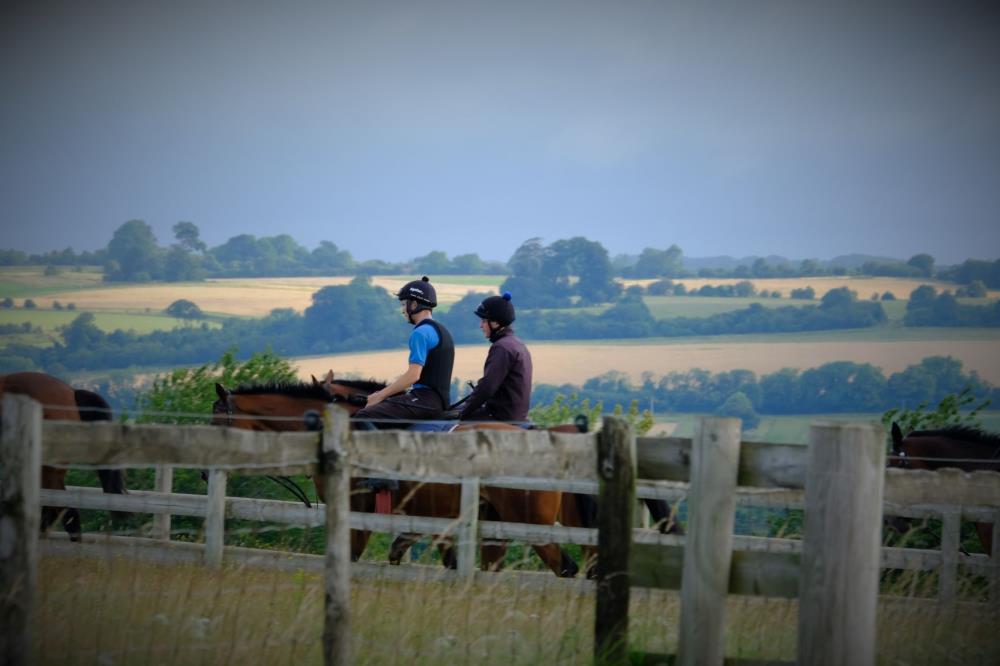 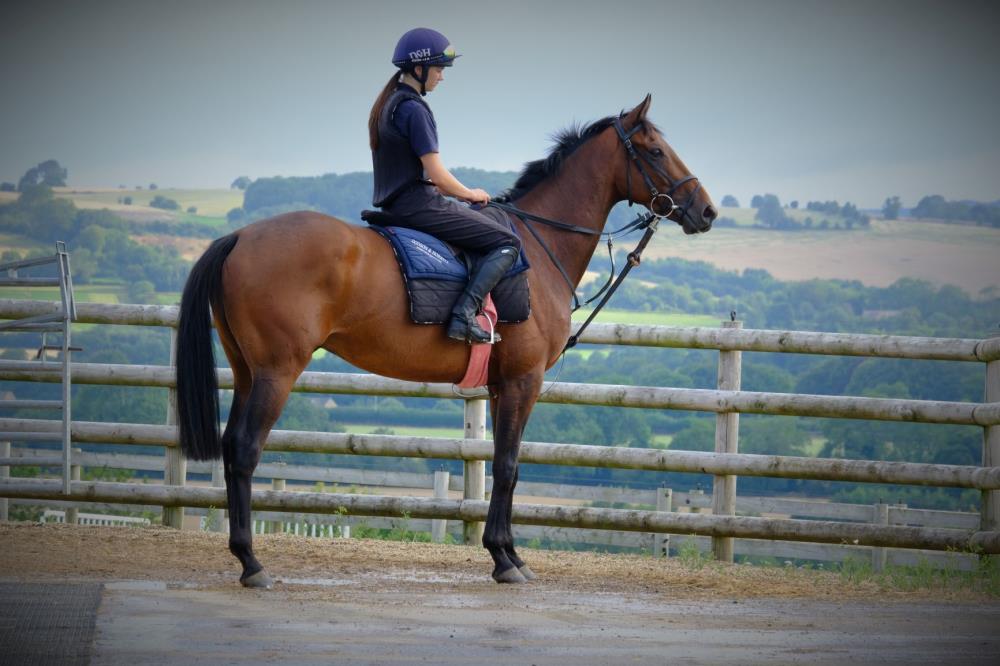 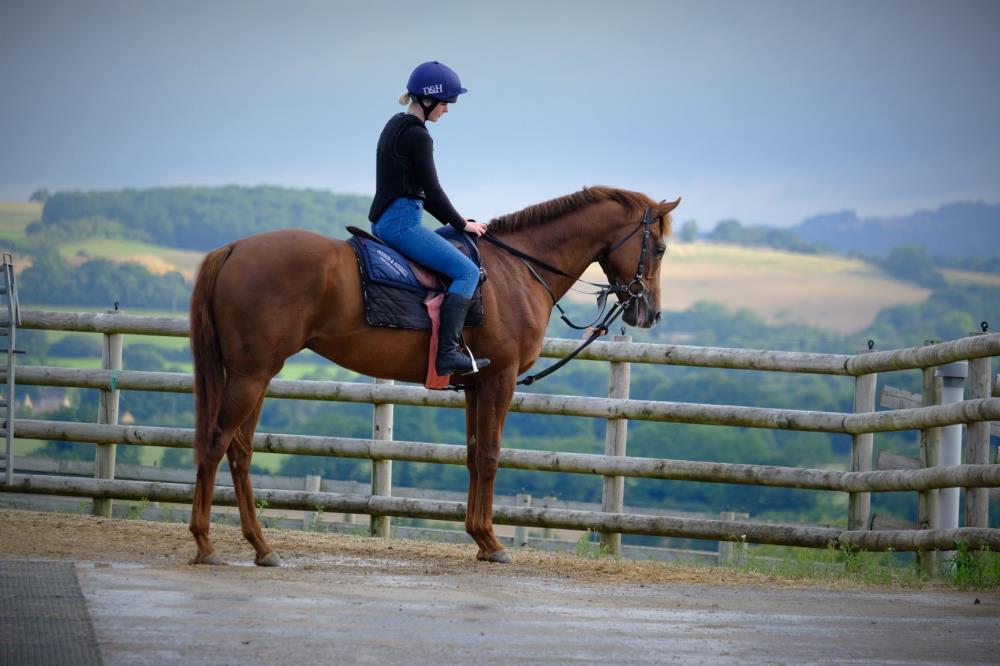 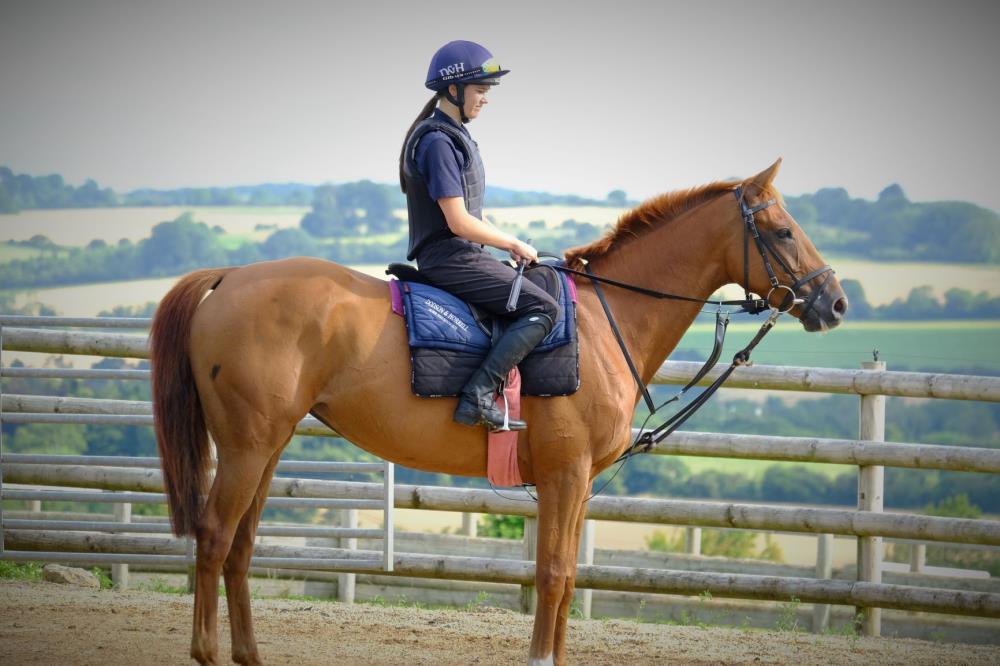 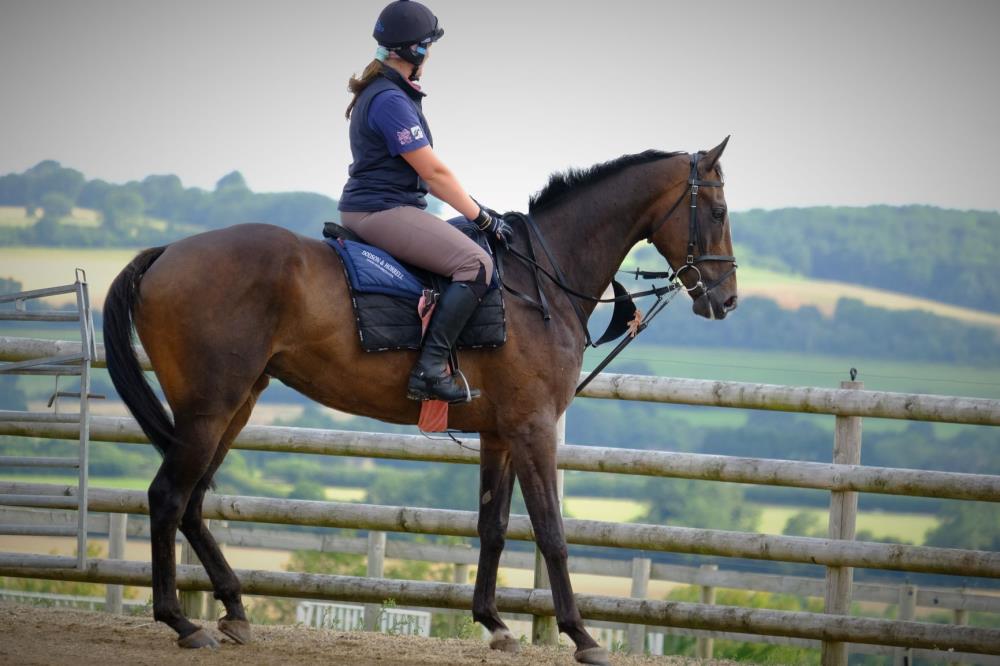