Plus 15 and cloudy when driving in.

Thursday during the winter is our easy day.. we are not in winter yet.

What day it is going to be. The start of the Ashes series.. The biggest game in cricket and good old Geoffrey Boycott has almost written England’s chances off in the Daily Telegraph.

Edgbaston might not be the traditional start for the series, but it is a good one as the crowds there will pommel the Aussies and the atmosphere will be electric.

As probably will Goodwood, where I am today.

John and Penny Perriss and I are guests of Keith and Liz Ellis for what is my annual visit to the Sussex downs racecourse. Peter Kerr is kindly doing the steering..

One of my favourite days racing .. weather permitting of course..

Yesterdays racing there saw John Gosden and Frankie Dettori at it again when Too Darn Hot won the Sussex Stakes.

They really have had a stellar season between them.

John Gosden is certainly one of the best, right up there with the great of Vincent O’Brien, Sir Henry Cecil and of course his main adversary Aiden O’ Brien.. John is a phenomenal trainer.

Another good result was in the 2 year old race Liberty Beach won the Molcomb Stakes. Liberty Beach's sire is the first season stallion Cable Bay who raced under the ownership of David and Julie Martin.. Cable Bay has had an unbelievable start to his stallion career.

Last nights Galway Plate certainly did not disappoint in the view category.

It was an exhausting race to watch. Black Corton and Bryon Frost so nearly did it. They raced to win and a loose horse tried to ruin it and probably did not help their cause but they finished a noble second to the Gordon Elliott trained Borice.

The intersting story at Goodwood today is in the charity race when Khadijah Mellah makes history as first jockey to compete in a hijab.. It is a wonderful story and one you should read..

Will Forsyth-Forrest and Hector Chamberlain who have beaten the World Record for the fastest time to Unicycle from Mizen to Malin, in a time of 10 days and 2 hours.. Some feat.. well done boys..A great cause.. The Irish Injured Jockeys Fund..

Please donate if you can as they just a few pounds short of the target..

Derek and Clive . Peter Cook and Dudley More.. At The Races 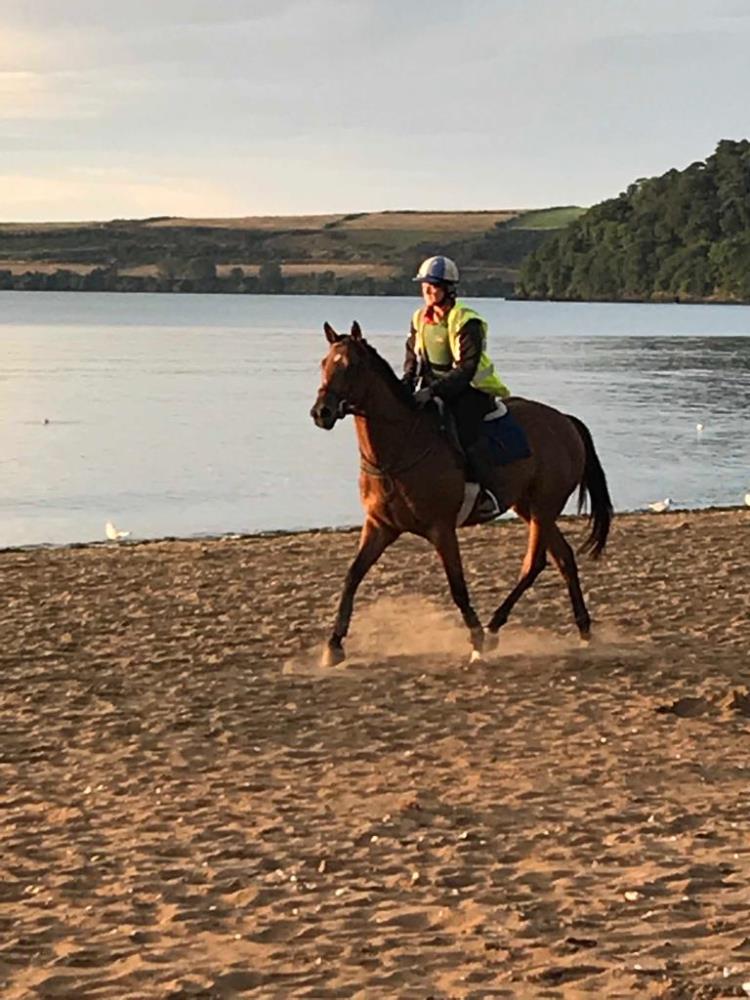 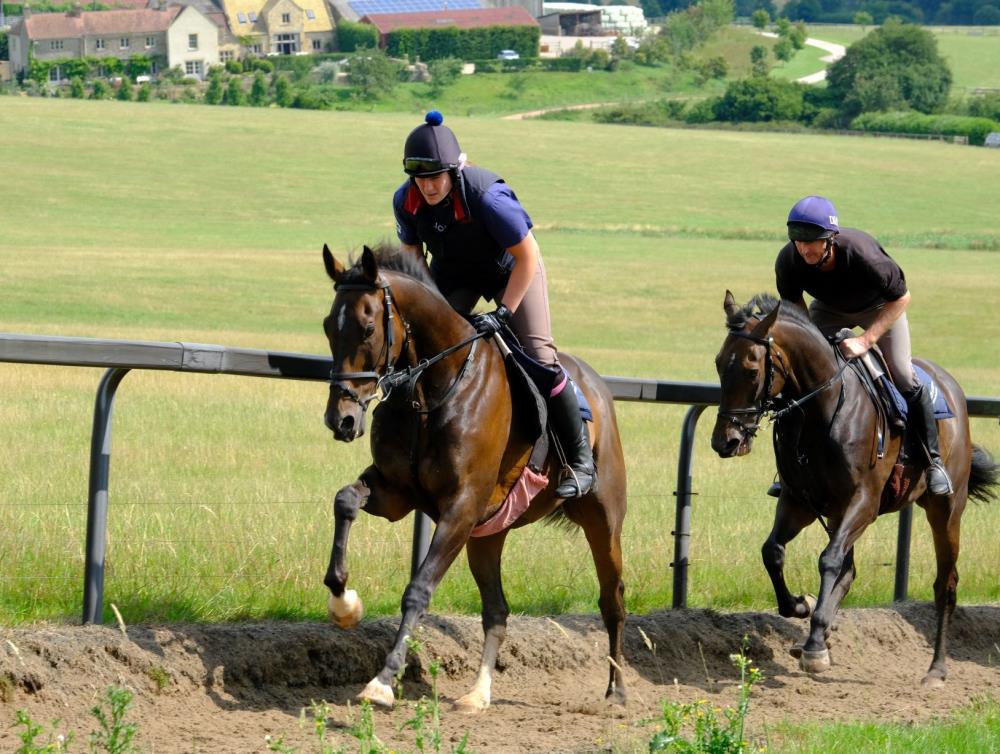 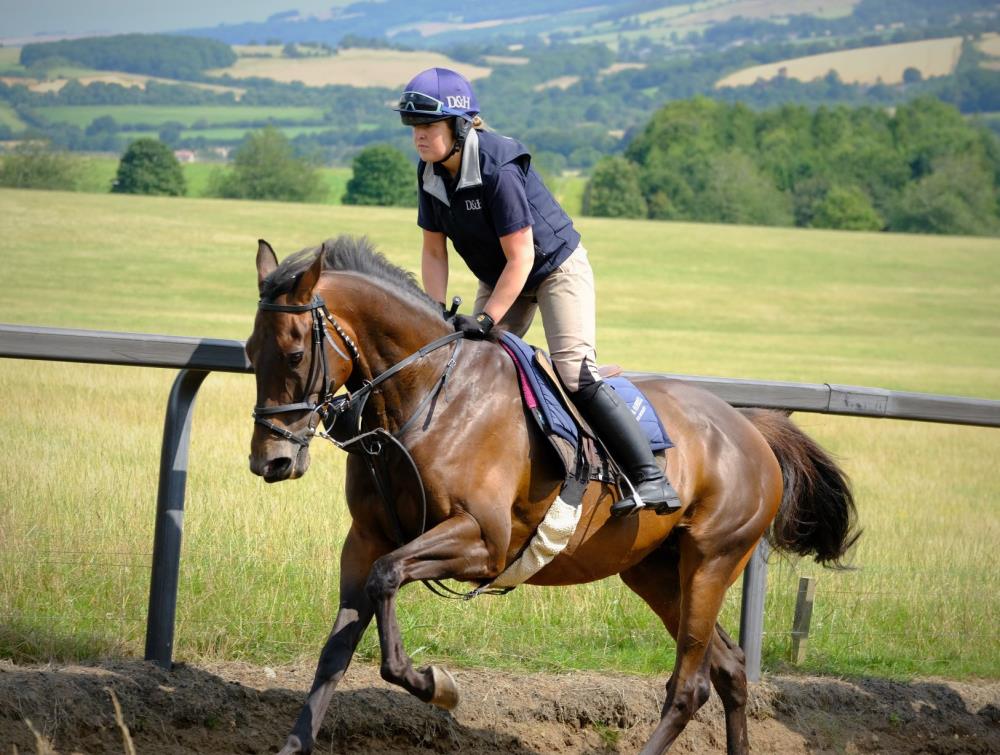 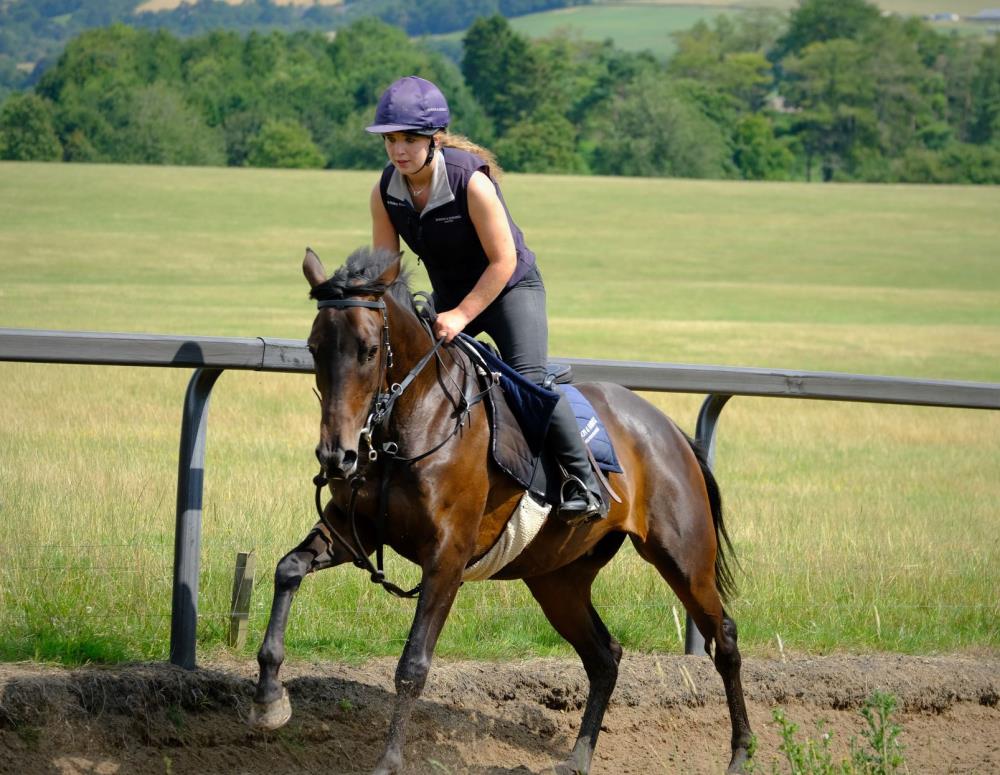 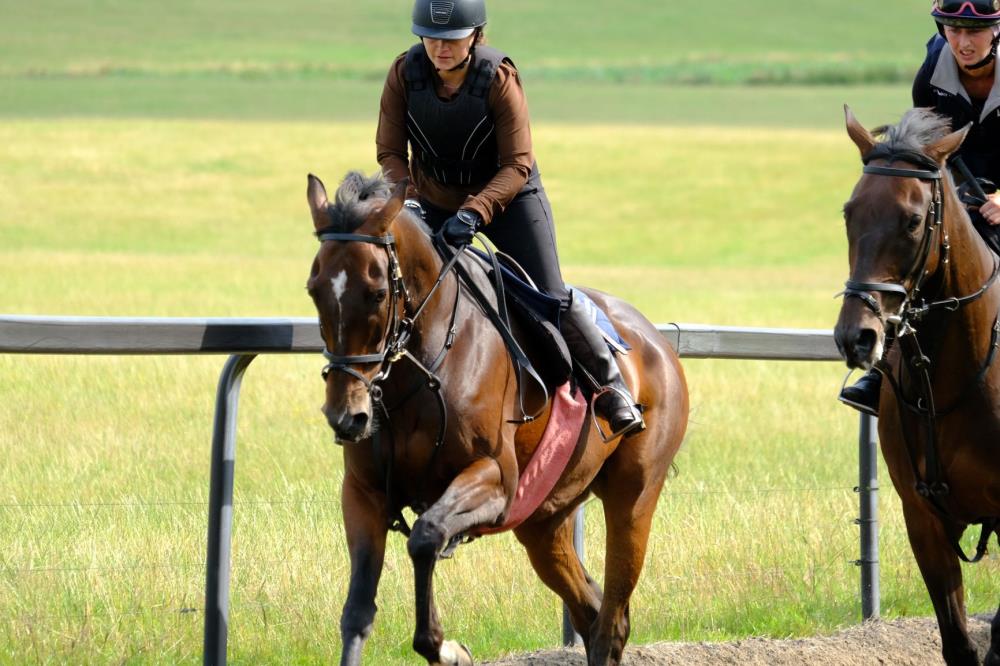 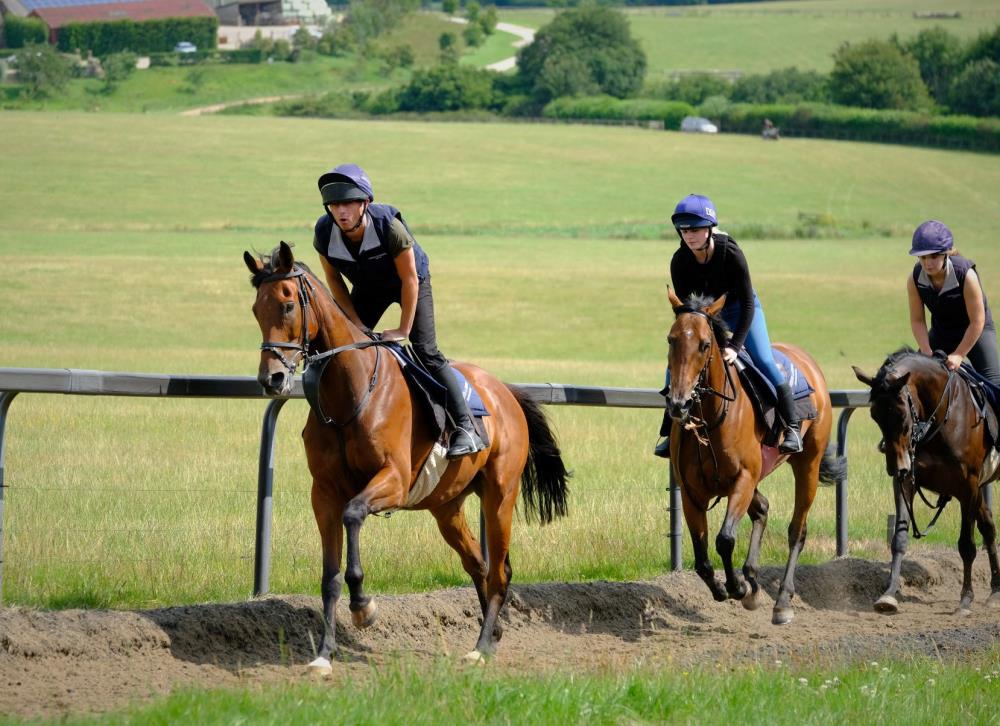 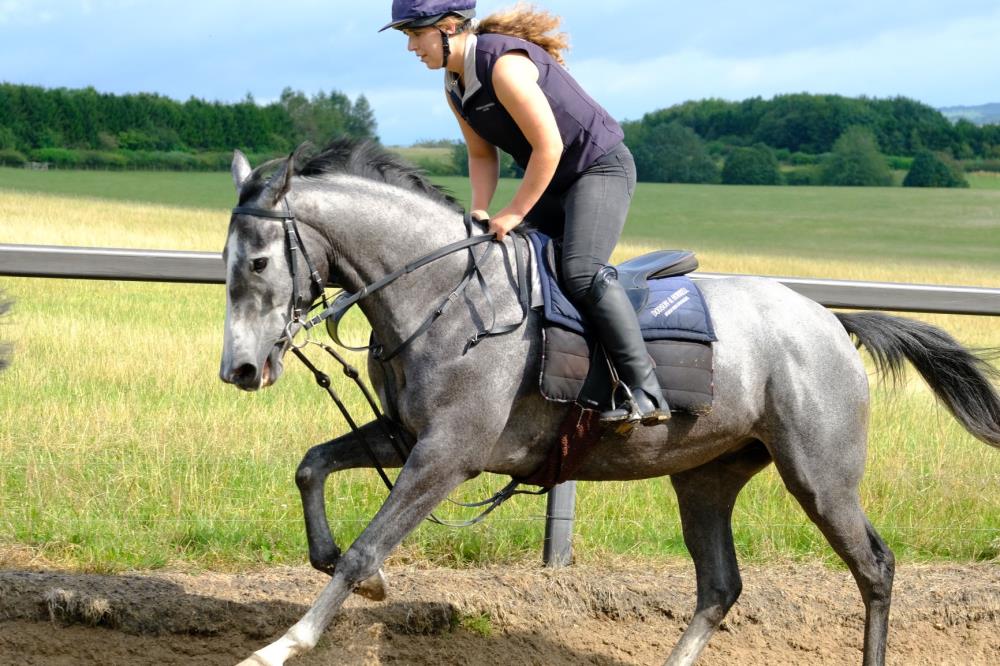 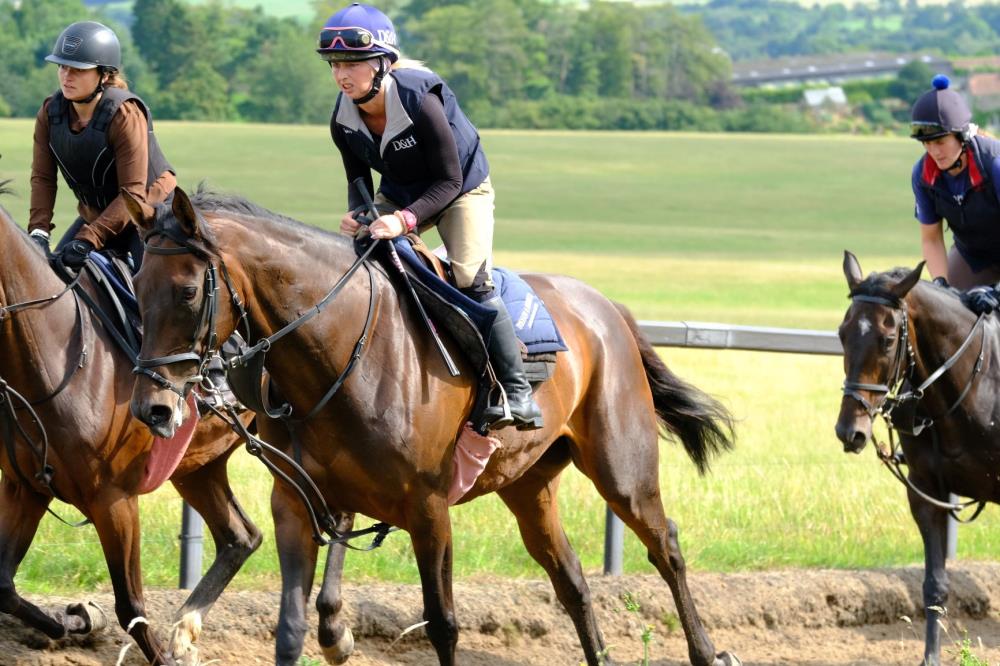 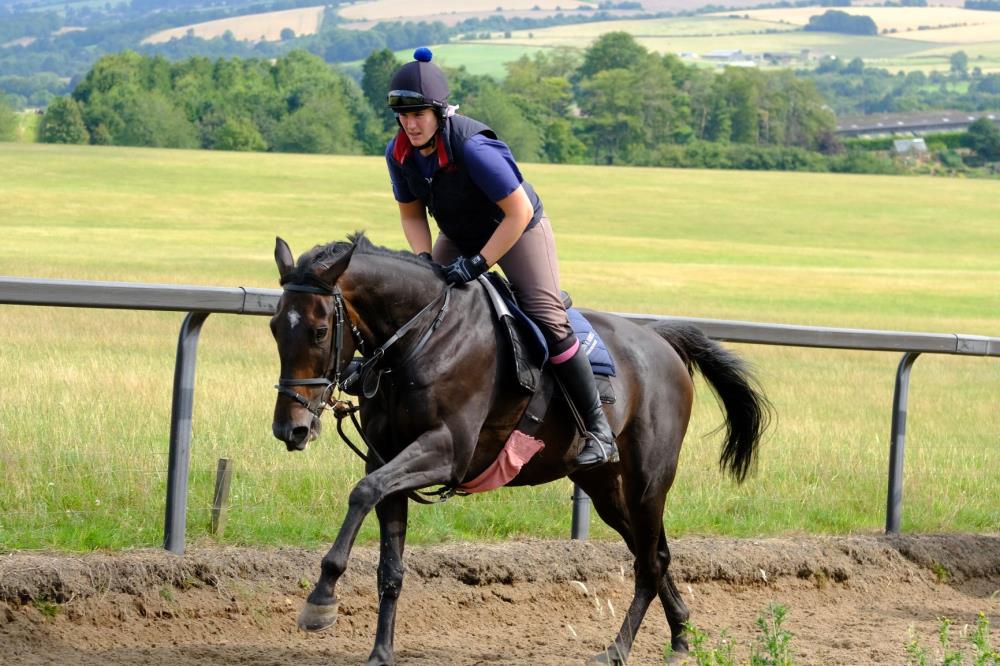 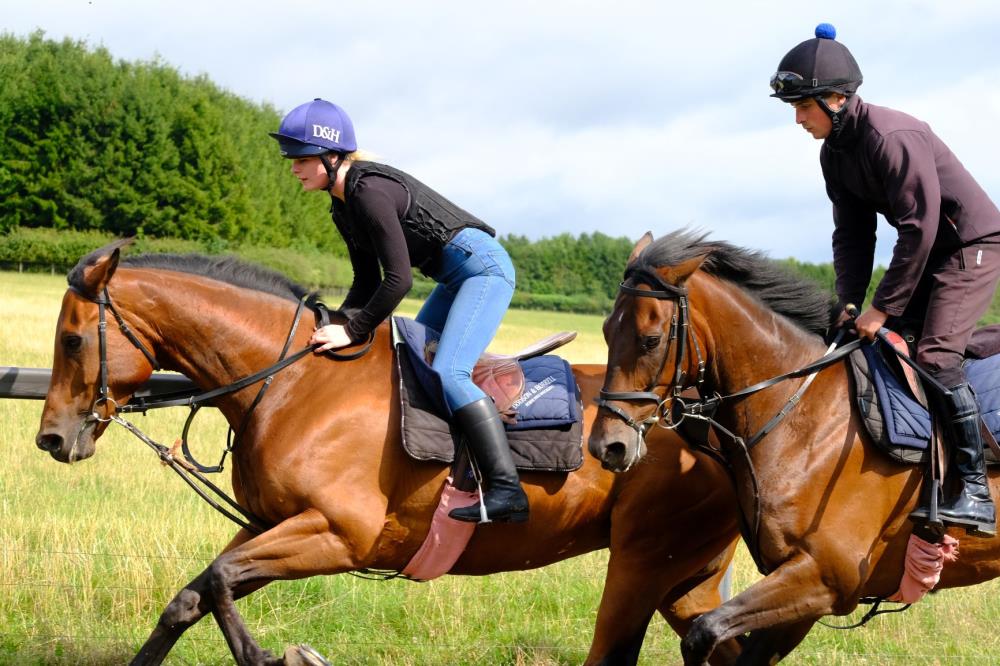