Plus 16 and cloudy when driving in..rain around?

Goodwood’s charity race showed racing in its finest light when young Khadijah Mellah managed to steer her horse past the post in front. You might well have read her story yesterday but her story is big today as it really was an amazing performance..

The reception she received when returning to the winners enclosure was louder than any Frankie Dettori had received for any of his Goodwood wins. These images say it all..

All the jockeys came out of the weighing room to applaud her and the worlds press had a field day. It was a very special moment and a huge well done to all involved. 3 months from sitting on a horse for the very first time.

Keith and Liz Ellis in good form and we all had a most enjoyable days racing. Good racing it was too and even a Japanese winner.

Keith was most helpful with his ipad being tuned into the cricket so we were kept abreast of yesterdays play. We were getting very excited for most of the day until Smith started getting runs. How on earth did we let him score 144.

Home late but a fun day.

Second day of the Ashes Test and England batting.. I hope they prove Geoffrey Boycott wrong..

Civil servants worried that new ministers might not read their briefing should follow the trick that Ken Clarke’s officials used to pull on him. They would bury a KitKat somewhere in his red box to encourage him to do more than just glance at the papers on the top.

I wonder what they put in Boris’s Red Box?

Knowledge is knowing a tomato is a fruit.

Wisdom is not using it in a fruit salad. 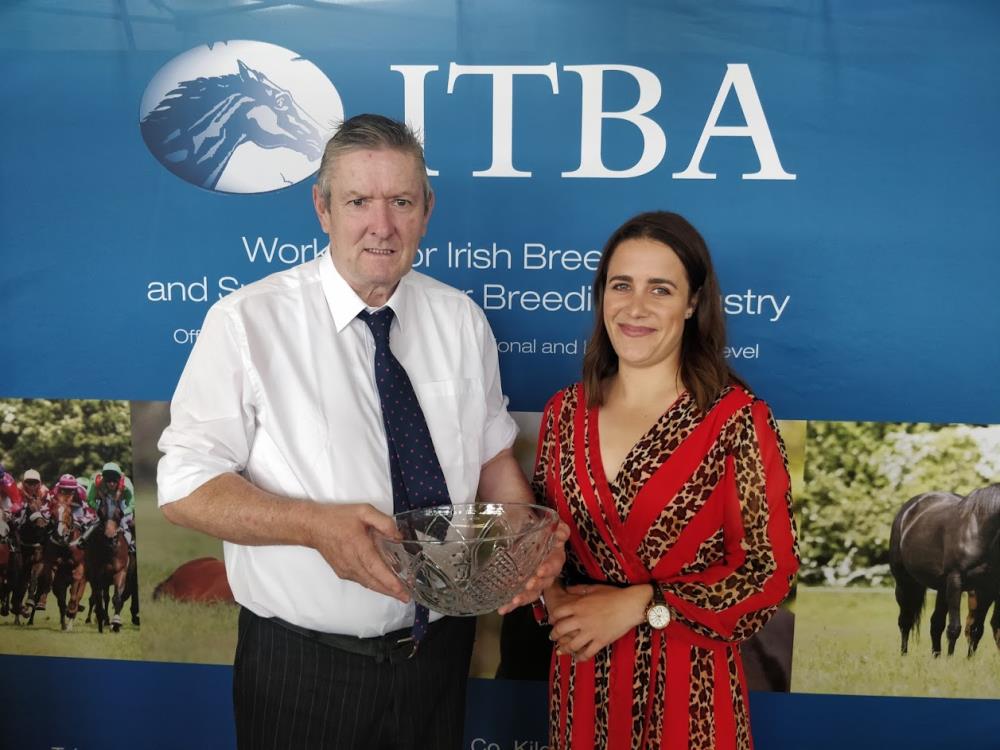 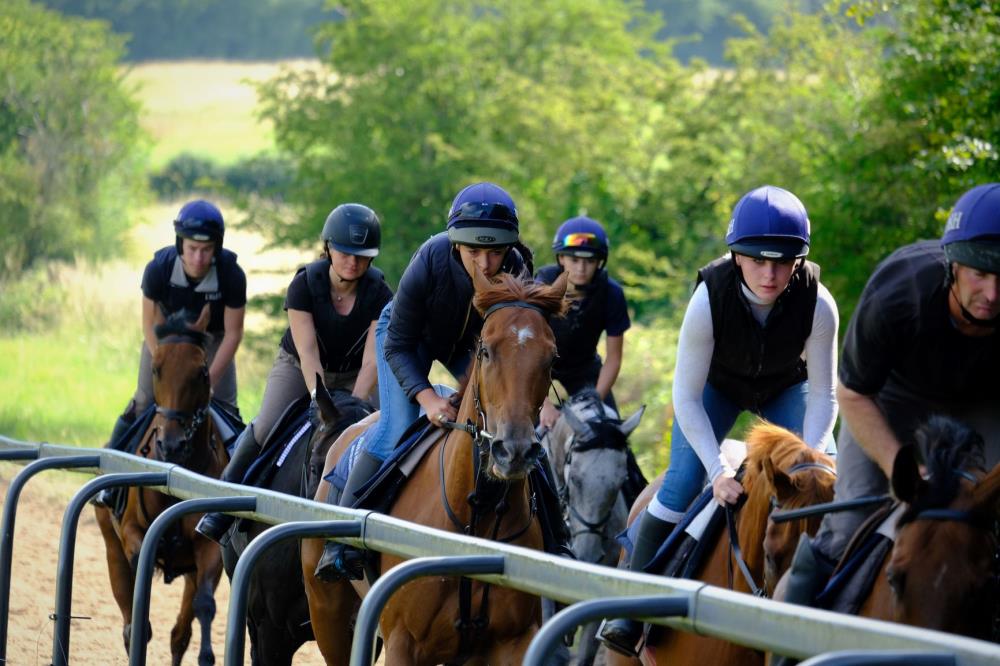 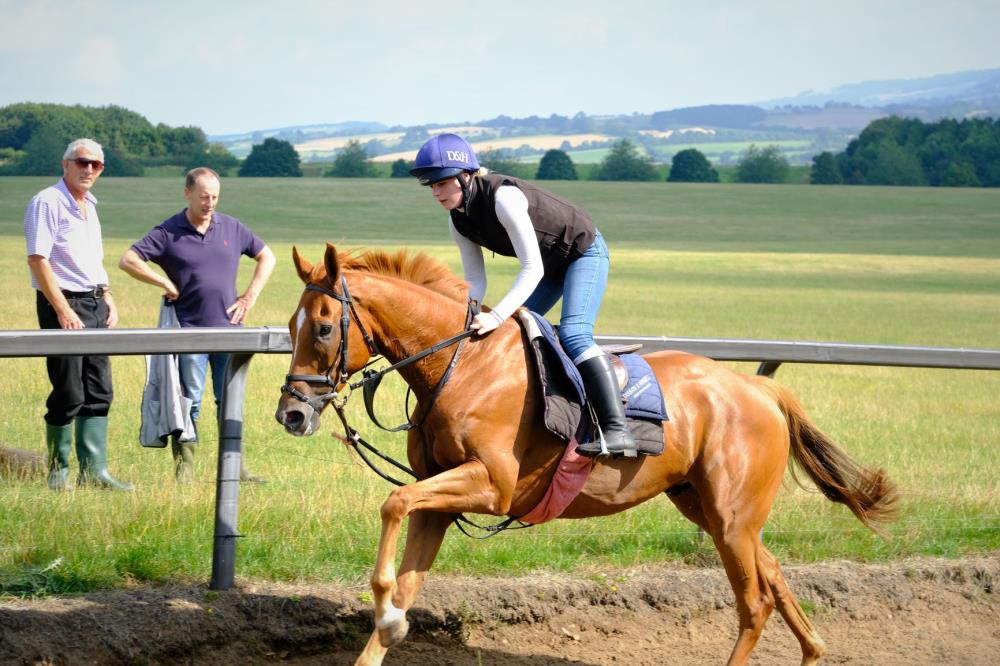 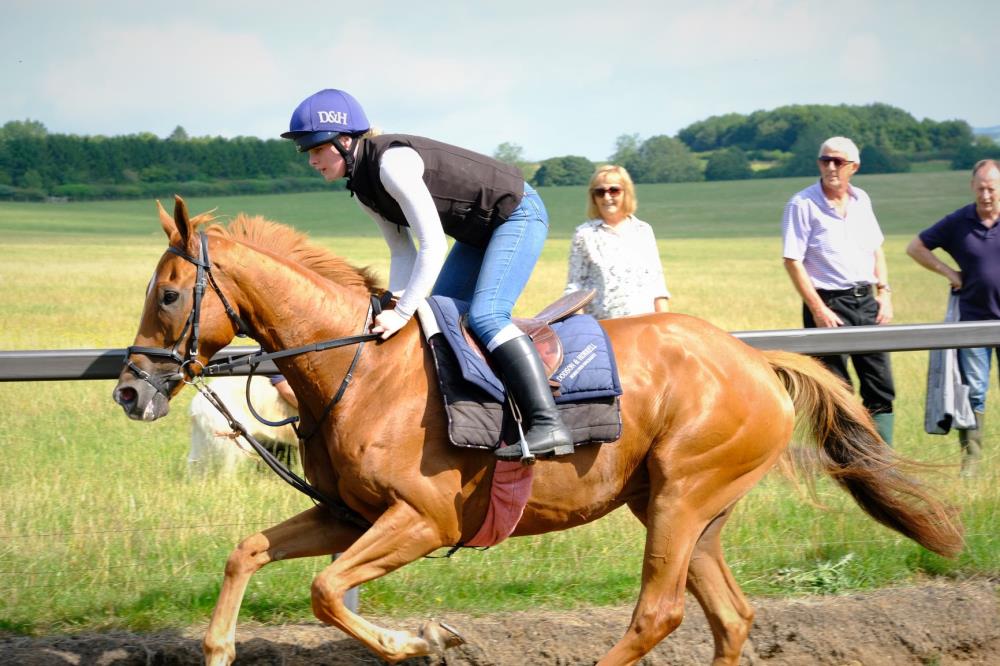 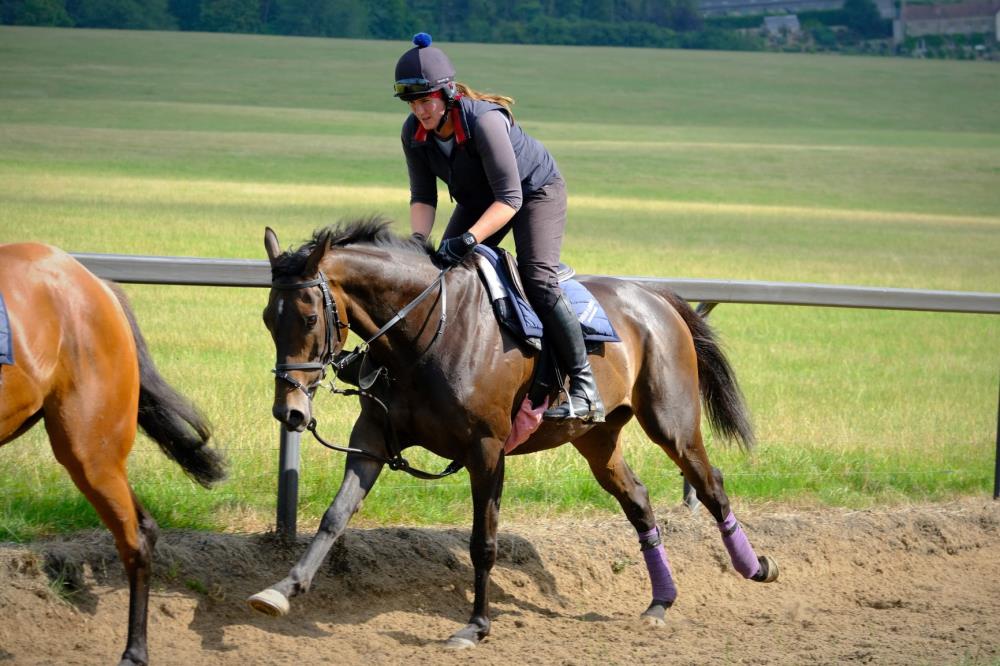 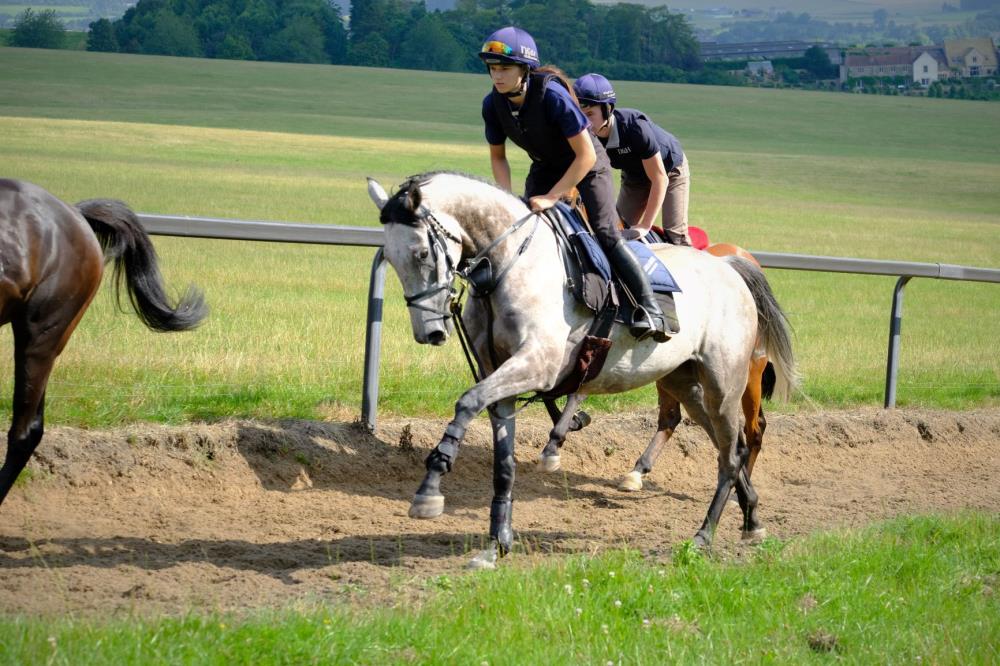 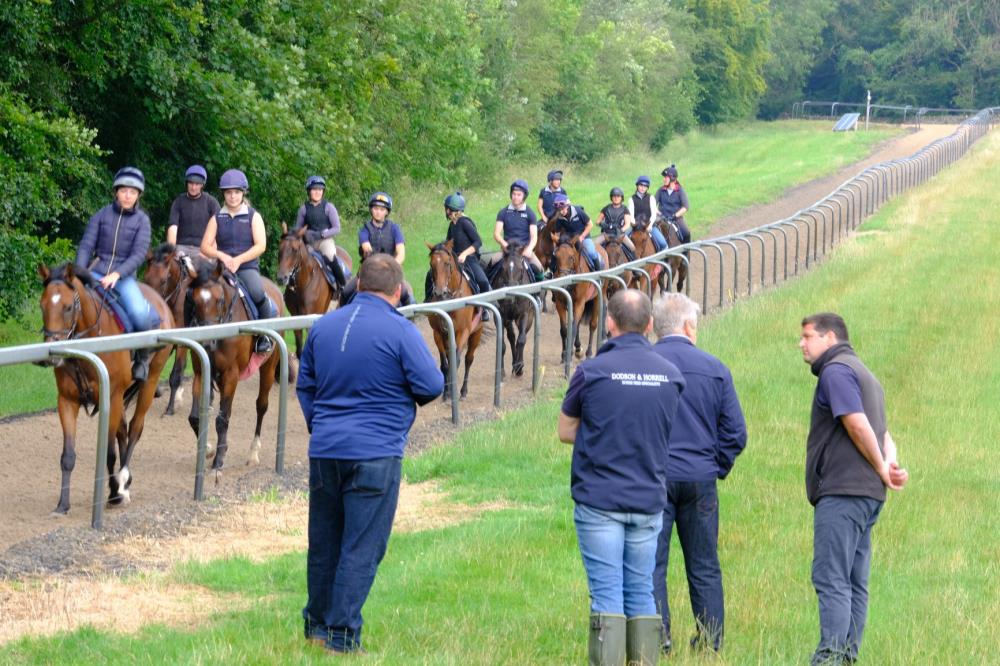 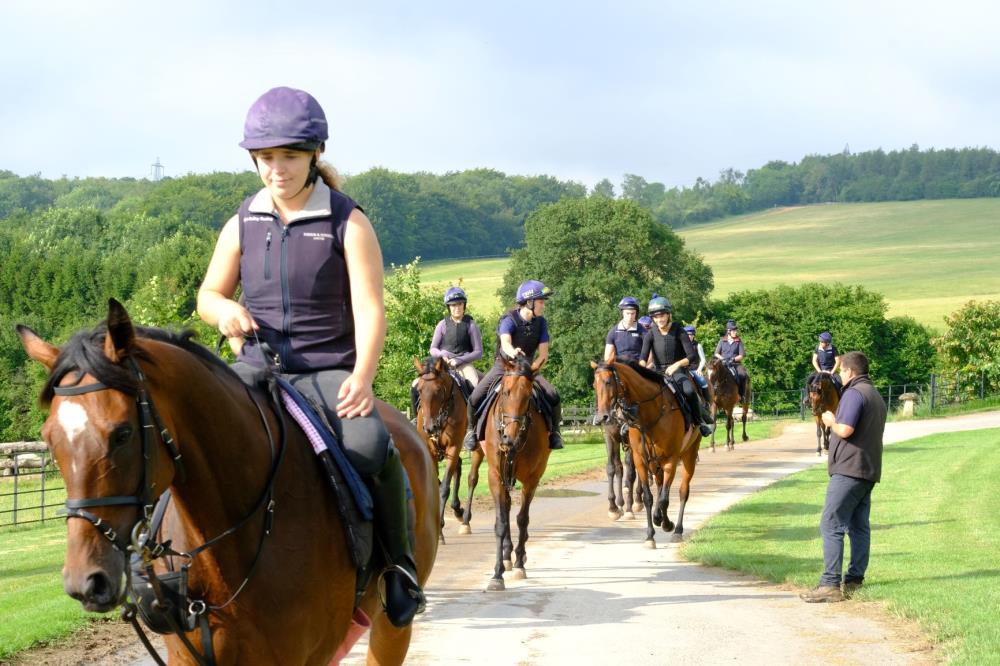 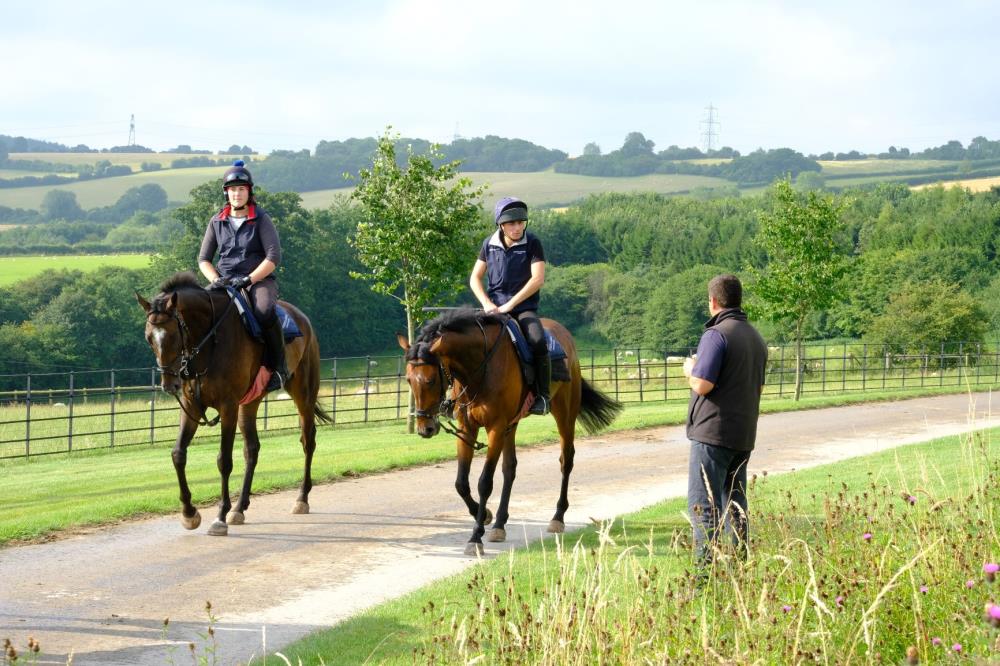 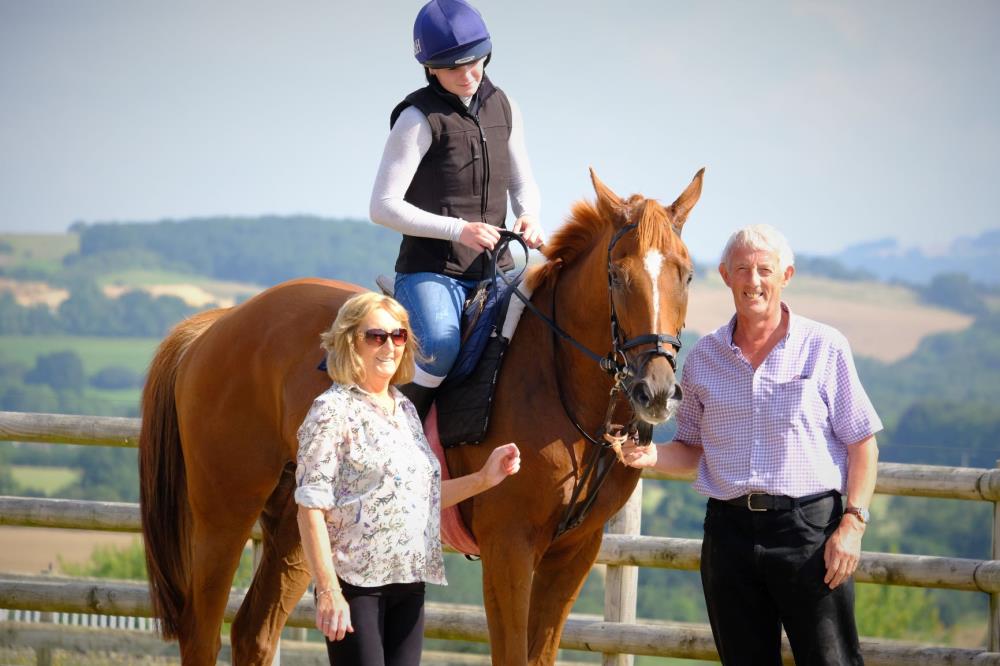 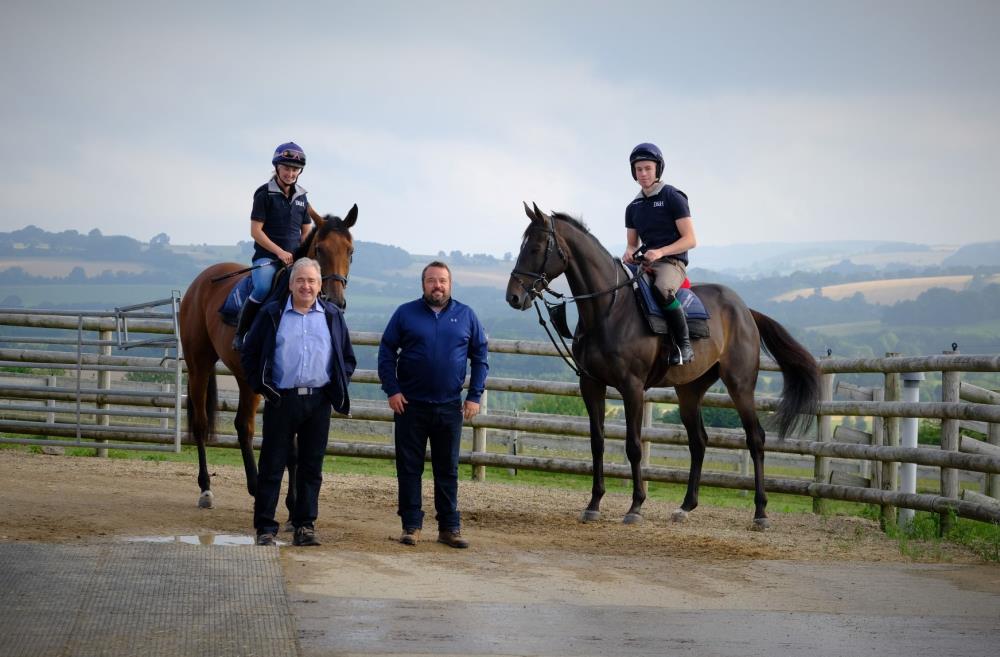