Plus 14 and dry when driving in on a Bank holiday Monday.

The drive South on Saturday was easy. Traffic gone which was a surprise and no M20 bridge to hold us up.

Nothing as exciting as this happened though..

Many ex racehorses (Retrained Racehorses) were seen strutting their stuff at Aintree over the weekend.

This hugely popular ROR series has really taken off and what a great way for ex racechorses to have a life after racing.

Our ex Eastern Supreme, who was owned here by The Heroes Partnership, which was a charity partnership raising money for Help For Heroes was over all Champion.. Well done to Francesca and Amelia Williams

Monday and a Bank holiday and no visitors..and no runners.

Our Owners Open day is on Sunday.. many other jump yards are holding theirs this coming Sunday too.

The Rev Nick Devenish was seen blessing a racehorse outside Cartmel Priory yesterday which made me think of this..Not sure why..

During a recent meeting in Heaven, God, Moses and Saint Peter concluded that the behavior of Ex-President Clinton has brought about the urgent need for an eleventh commandment. Particularly since there is a chance that Bill would get into the White House again if Hilary wins.

They worked long and hard in a brain-storming session to try to settle on the wording of the new commandment, because they realized that it should have the same style, majesty and dignity as the original ten.

They persevered with their brain-storming and drafted the 11th.

After many revisions, they finally agreed that the eleventh Commandment should be: "Thou shall not comfort thy rod with thy staff." 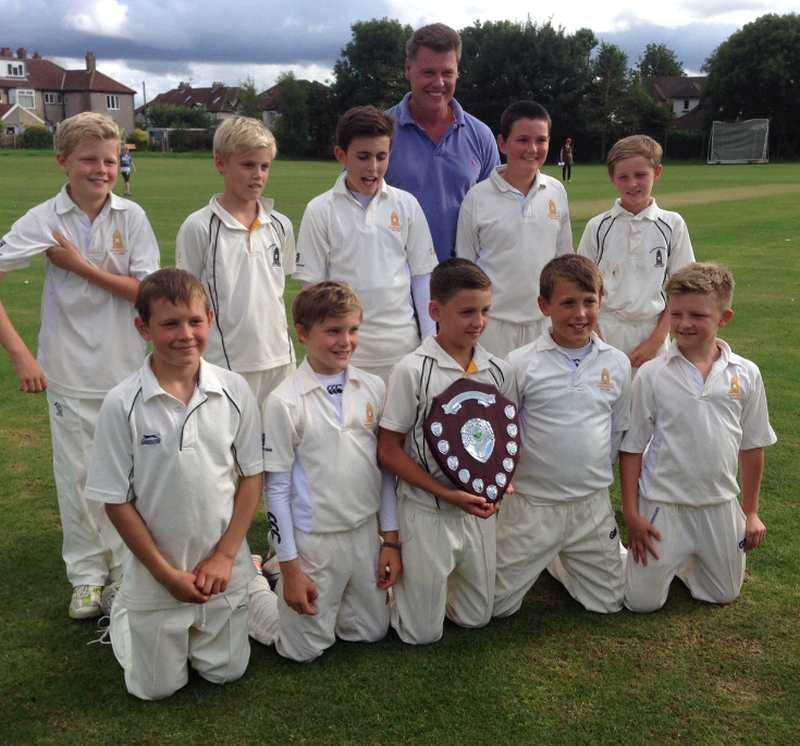 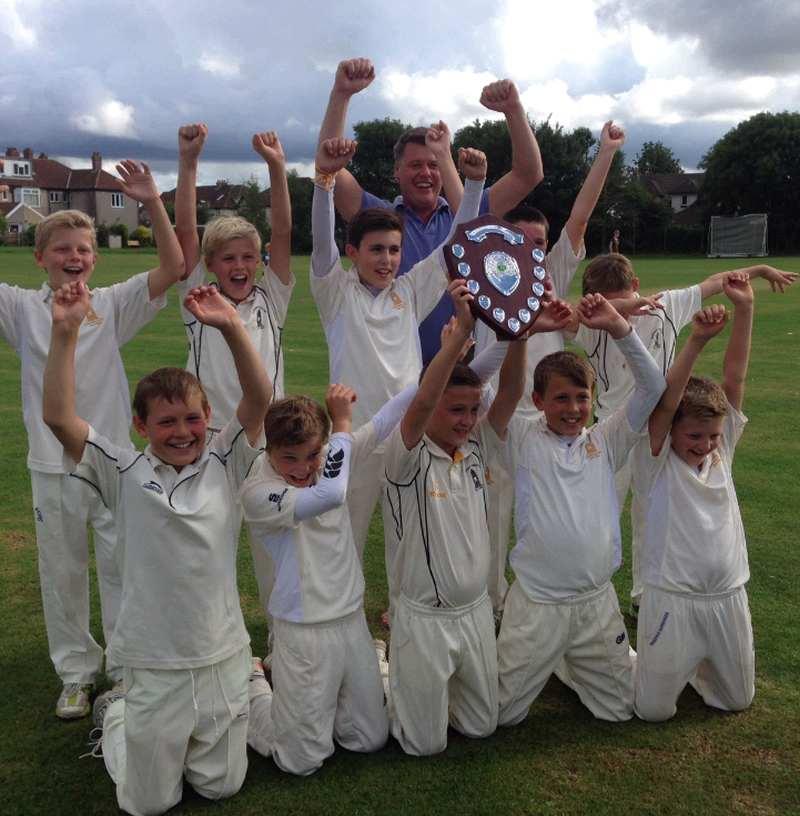 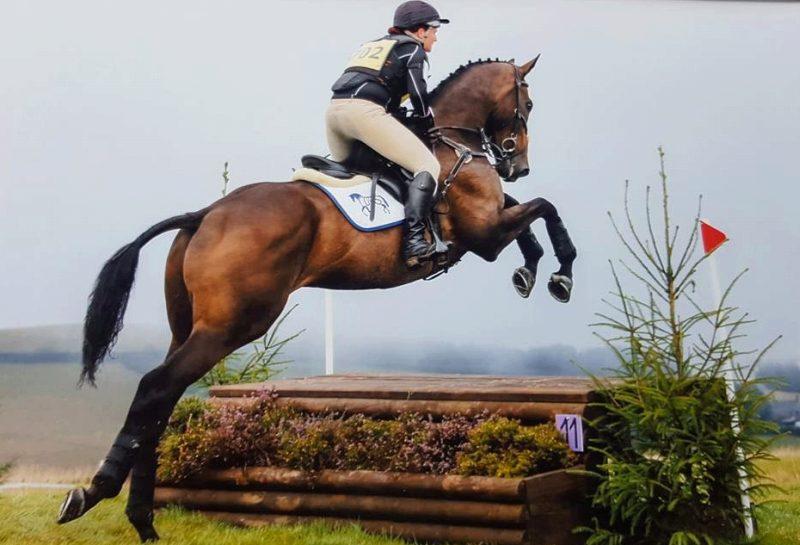 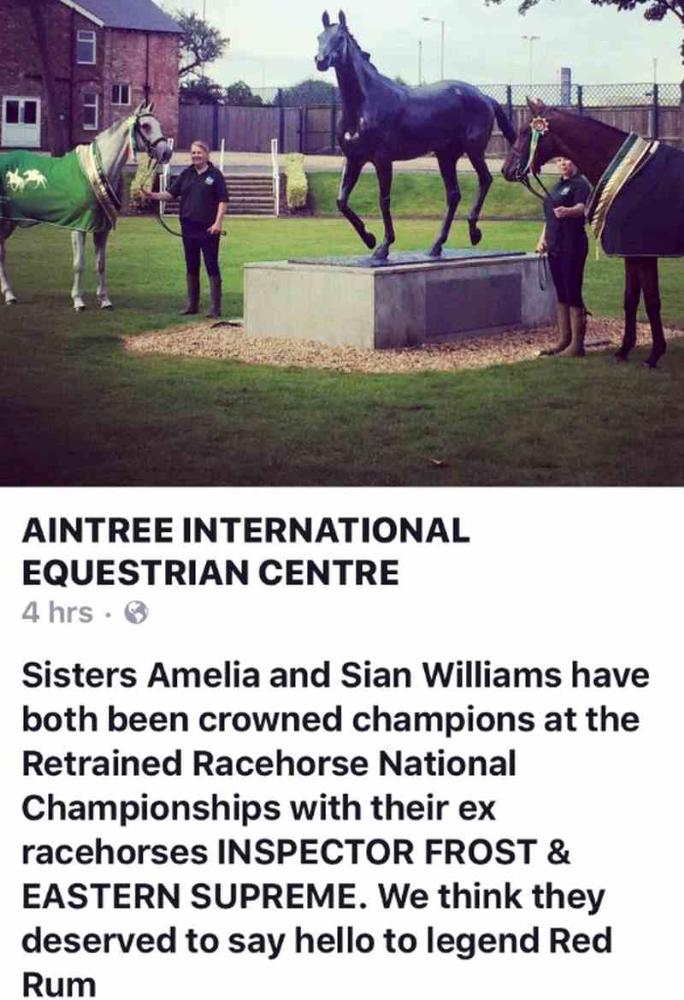 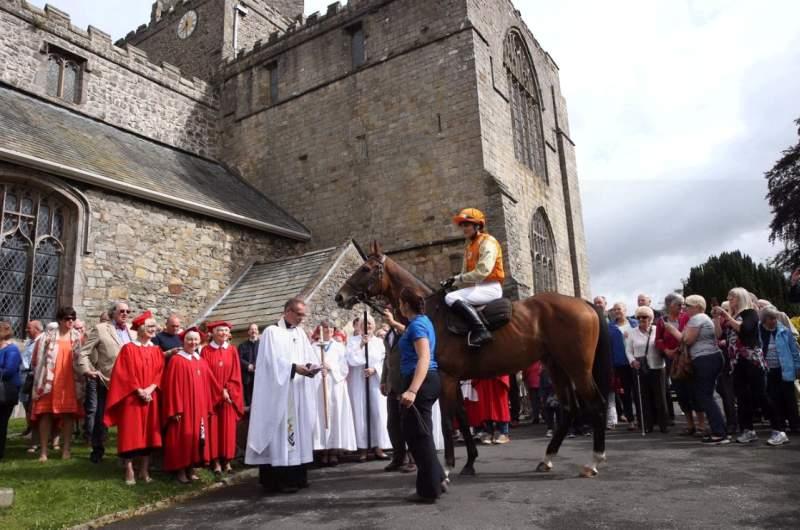