Plus 13 and foggy in the valley below when driving in.

Jockey Tom Bellamy was in to ride out a couple of lots.

Melissa Jones was here third lot to do a 'Jumps Season Preview' for the Gloucester Echo..

Mentioning jumps previews.. I took a few more horse photos yesterday to catch up on my horses in training page.

Andy and Ali Sulin were also here third lot to see their horse Aliandy perform up the gallops.

Susan Brien was here fourth lot to see her KBRP horses Vinndication.. It was Susan’s first visit to Thorndale.

Graham Potts our vet was in for his Tuesday visit and this weeks movers and shakers in the BHA charts are..

The Racing Post has a good interview with recently retired French Trainer François Doumen… and it looks like Alastair Down has returned with his weekly Tuesday column.. Yes we have missed his writing.

Cracking final day of the test at Headingley.. Another busy day for Nick Cook? Third or fourth umpire..Drinks carrier?

Your future self is watching you right now through memories.

The doctors that told Stephen Hawking he had two years to live in 1953 are probably dead.

Many animals probably need glasses, but nobody knows it.

If you rip a hole in a net, there are actually fewer holes in it than there were before. 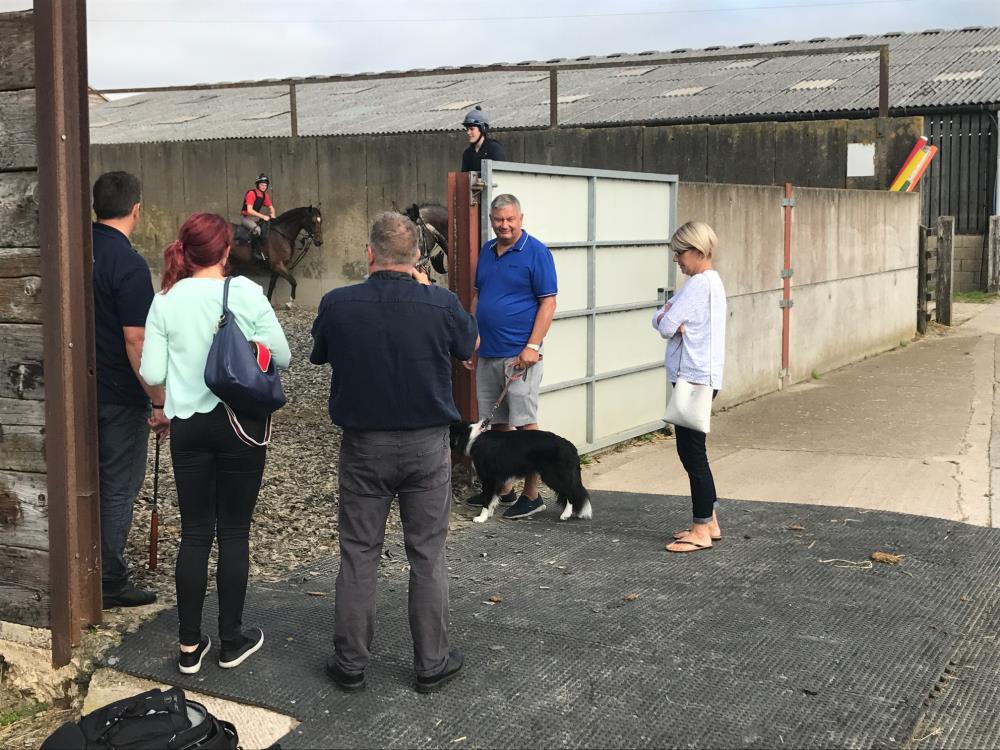 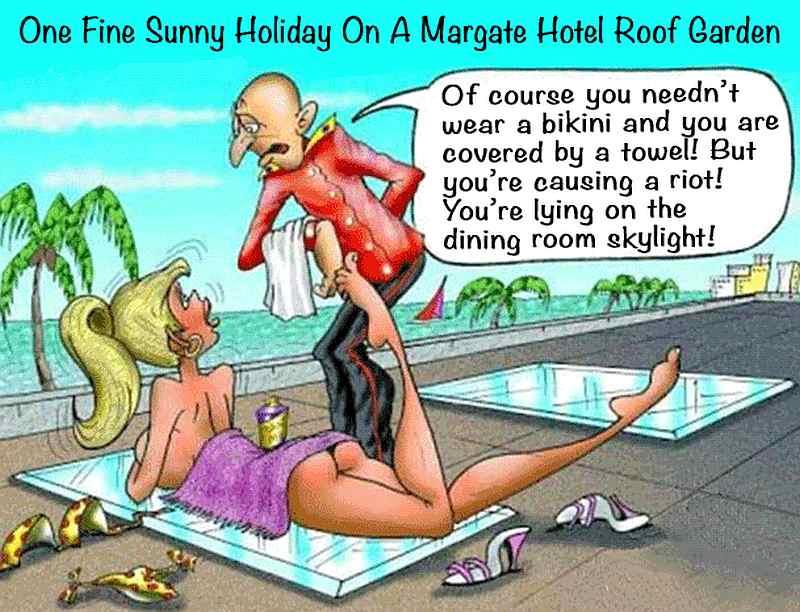 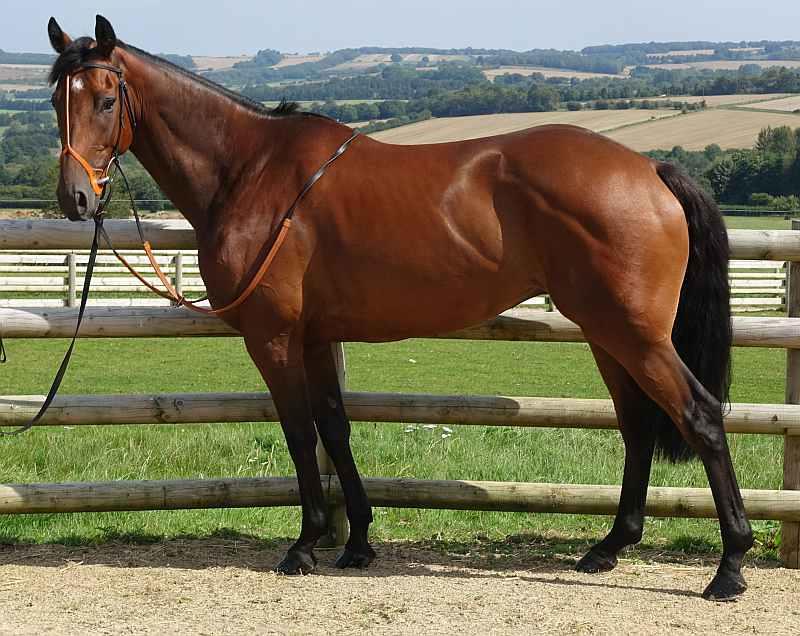 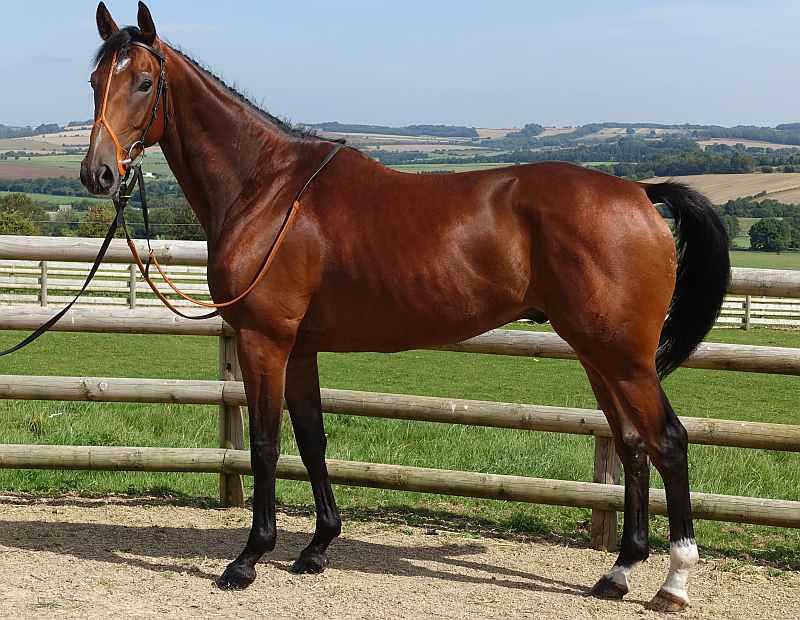 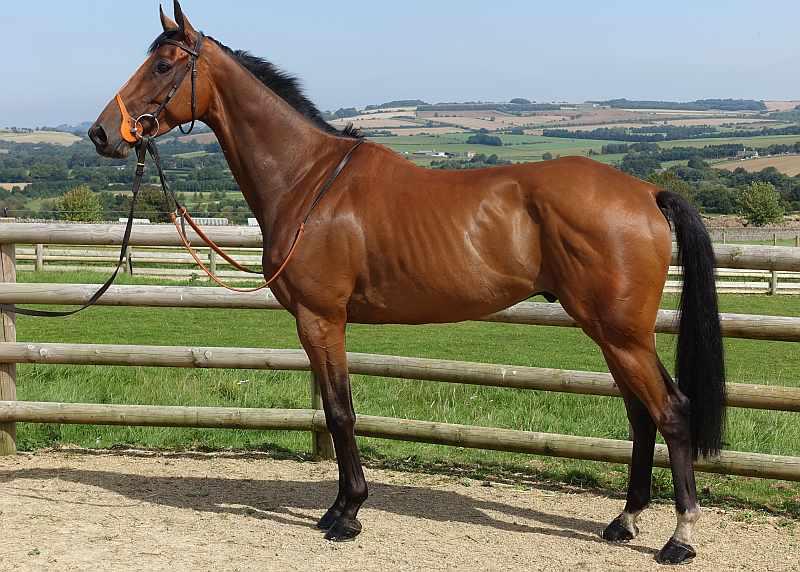 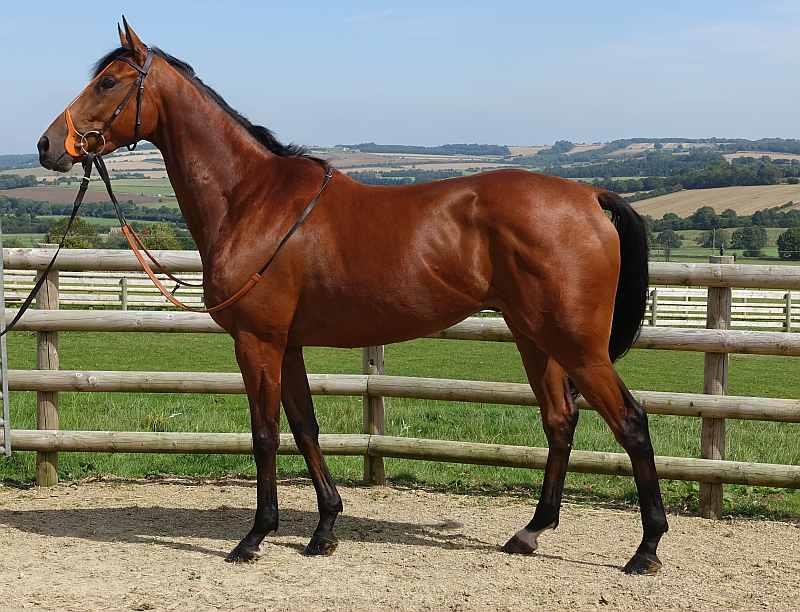