Plus 8 and dry when driving in. Another stunning autumnal day ahead.

Young Archie Bellamy (younger brother to Tom) had the chance to ride out three lots this morning as did Conor Shoemark; Henry Morshead was here for one.

Henry Kimbell who runs the GSTTKPA Charity horses was here second lot to see his two horses King Simba and Allez Encore perform up the gallops. Henry has three shares left in his partnership for sale, so please be tempted..

Steve O’Shaughnessy (Umpire) was also here to see his horse Younevercall; this is Steve’s first venture into racehorse ownership and he looks like having his first runner with his horse this weekend.

John Perriss was also here to see his last weeks Perth Winner By The Boardwalk and his other horses Dueling Banjos, Emily Gray, Molly’s A Diva and The Drinkymeister.

All enjoyed breakfast after, cooked by Kerry.

George and Cynthia Dowty were burgled last night at their home in Withington.

Their new garden storage shed which was locked, with a padlock, was broken into somewhere between the hours of 7.30 and 10.45pm tonight. George went to double lock the shed at 10.45 and found the items missing.

Padlock was cut through and smashed off the door.

Currently they are using the shed as a store whilst doing building works. Two road bikes, disc cutters, garden strimmer, drills etc… all portable had been stolen. The road bikes were under a second locking system in the shed but this lock was also cut through.

The road bikes have a high value and are red with white lettering- Specialist model (ladies bike- this bike is also labelled with Cynthia’s name) and white - Focus model (mens bike) The disc cutter is orange with yellow lettering.

George is a cycling semi pro and regularly tours Europe and races..old peoples!!

Raymond Mould's funeral later today at Guiting Power.. There will be a huge turn out.

These were posted on an Australian Tourism Website and the answers are the actual responses by the website officials, who obviously have a great sense of humour (not to mention a low tolerance threshold for cretins!)

Q: Can you send me the Vienna Boys' Choir schedule? (USA)
A: Aus-tri-a is that quaint little country bordering Ger-man-y, which is Oh forget it. Sure, the Vienna Boys Choir plays every Tuesday night in Kings Cross, straight after the hippo races. Come naked

Q: Can I wear high heels in Australia? (UK)
A: You are a British politician, right?

Q: Are there supermarkets in Sydney and is milk available all year round? (Germany)
A: No, we are a peaceful civilization of vegan hunter/gatherers. Milk is illegal.

Q: Please send a list of all doctors in Australia who can dispense rattlesnake serum.(USA)
A: Rattlesnakes live in A-meri-ca which is where YOU come from.
All Australian snakes are perfectly harmless, can be safely handled and make good pets.

Q:I have a question about a famous animal in Australia , but I forget its name. It's a kind of bear and lives in trees (USA)
A: It's called a Drop Bear. They are so called because they drop out of Gum trees and eat the brains of anyone walking underneath them.You can scare them off by spraying yourself with human urine before you go out walking.

Q: I have developed a new product that is the fountain of youth. Can you tell me where I can sell it in Australia? (USA)
A: Anywhere significant numbers of Americans gather.

Q: Do you celebrate Christmas in Australia? (France)
A: Only at Christmas.

Q: Will I be able to speak English most places I go? (USA)
A: Yes, but you'll have to learn it first

To end the day on good news.. Jason and Lauren Maguire have  a new bay girl..Sire, Dam and filly all doing well. 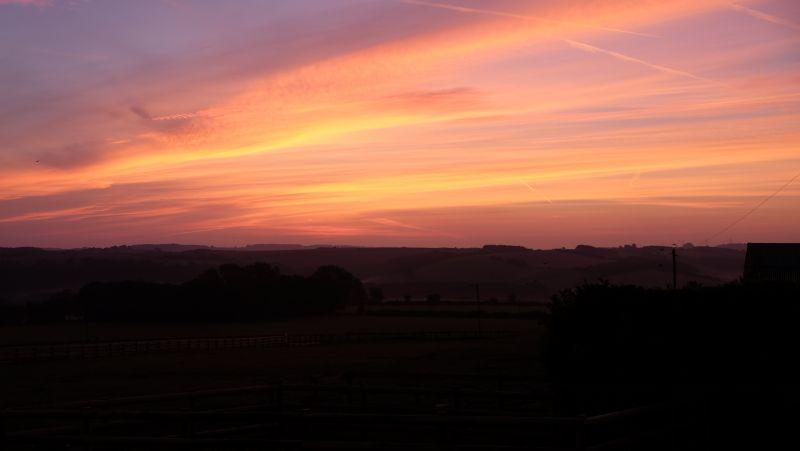 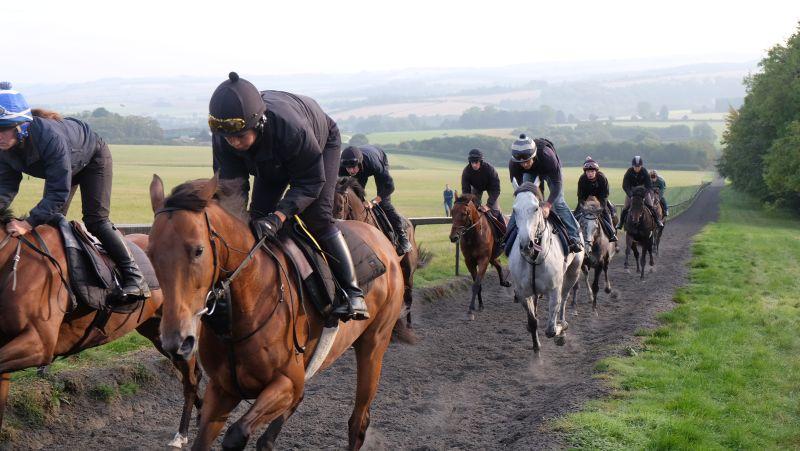 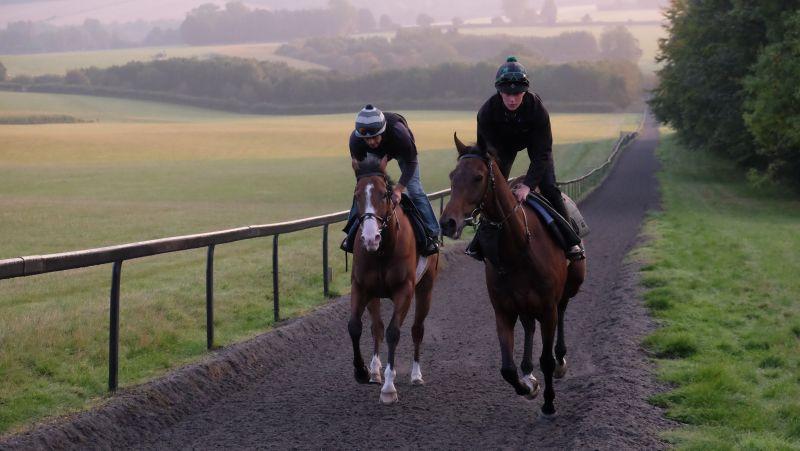 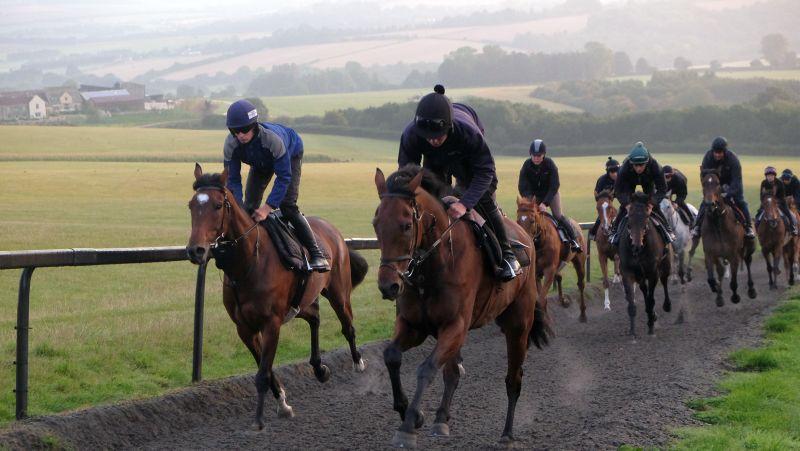 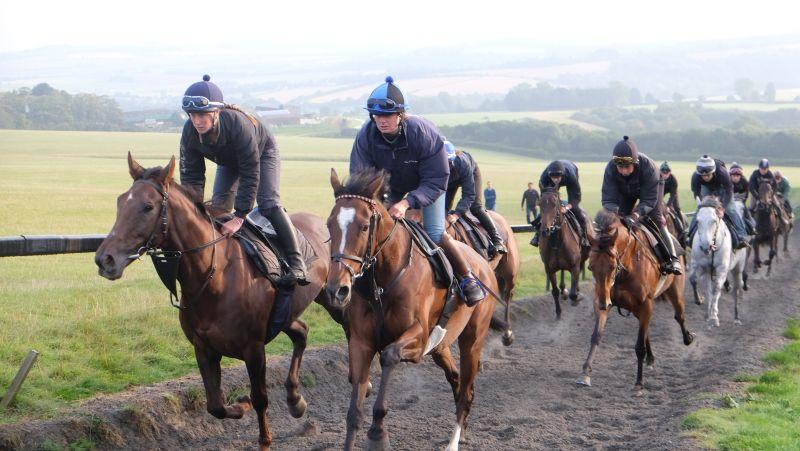 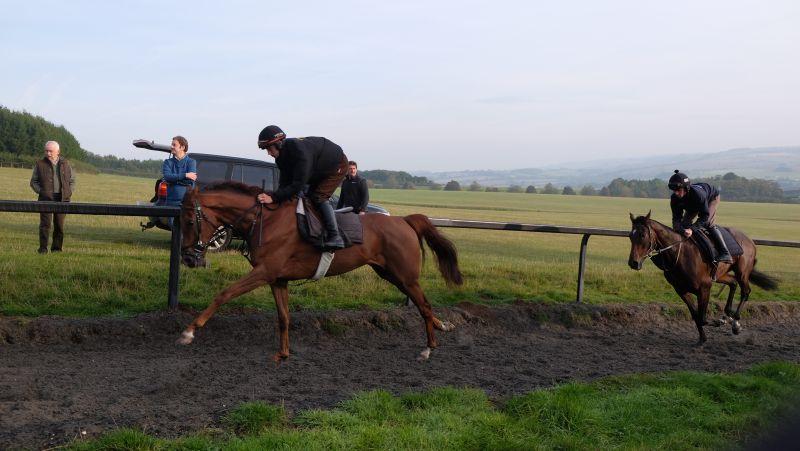 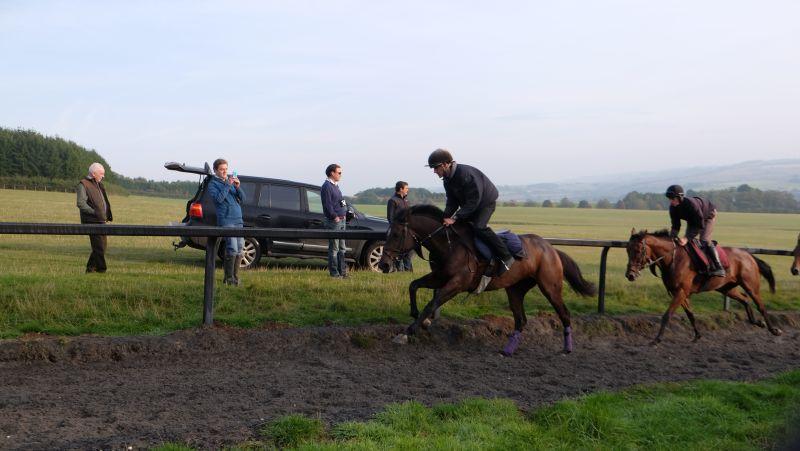 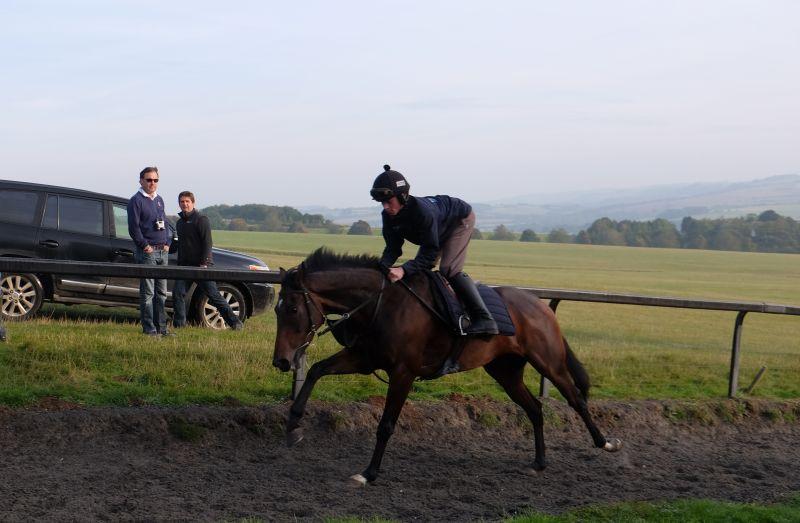 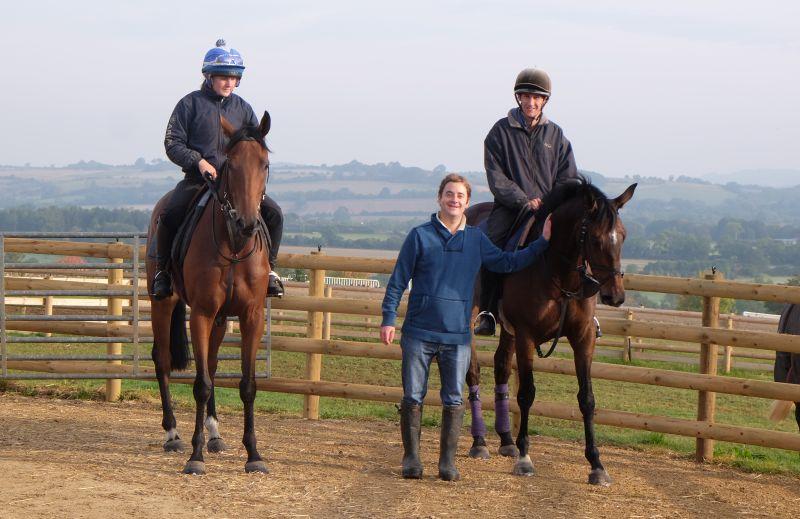 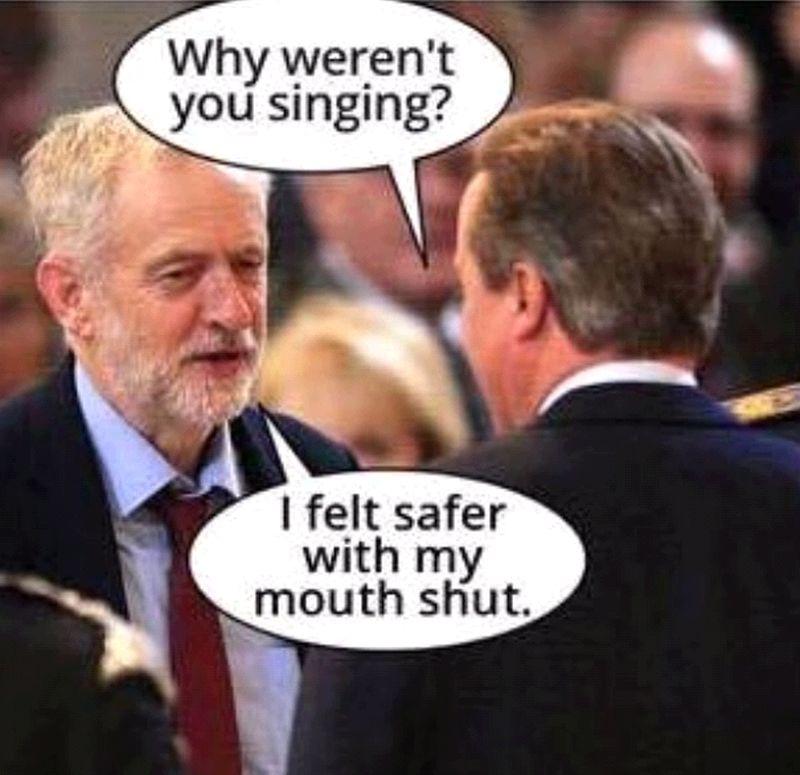