Plus 14 and damp when driving in.

Driving was not something I was good at yesterday.

For those of you who looked at the photos on my blog yesterday would have noticed I was seen being towed away....

An early start yesterday as I was in Lambourn working a couple of horses.

I left here in good time to meet David Bass and the two horses and then drove up to the gallops with David’s driver Brian to watch the horses work on the 'back of the hill' gallop.

Horses worked well and then I came to start my 4x4 to watch them go home… The engine would not fire up or turn over.. buggered and stationary.. I was not amused..

A phone call to Listers Toyota Garage in Cheltenham 'asking for advice', and their only comment was that it must be contaminated fuel..

Of course not I said as I filled my car up at 5.30 in our local garage in Andoversford as normal, and having been filling the same type of car for the last 15 years or so I know I filled it up with diesel.... 'Take the petrol cap off and smell' was their advice.. I did and I smelt petrol....  How could I be so stupid?... What was I thinking about at 5.30 to make that mistake..

To the rescue came Gary Tari who owns Little Chunk and Kilfilum Cross with us..

I rang Gary asking for help.. Gary owns the 24/7 Rescue and Recovery centre at Membury services..

Gary drove his pick up truck up the gallops with a highly amused David Bass in the front seat to show him where I was parked and as they say the rest is history.. How stupid..

Low loader and large 4x4 on top set sail back to Membury through Lambourn.

David was keen to ring Oliver Sherwood so that he could get a photo of us all embarrassingly being driven away with lights flashing, but I told David that Oli was on holiday.. (David gullibly believed me!).. two hours later I was on the way home .. rather crest fallen..Dented pride!

Anyway many thanks Gary for sorting me out and thankfully there were no Will Riggall, trainers, jockey or even horses in Lambourn yesterday to witness the demise of KCB.

I tweeted the photo before Chris Broad did and of course the Racing Post have of course picked it up and placed it on the top page 15.... divine retribution?.. I could have two winners today and not merit a mention but..

Yes we have two runners today at Worcester. Thumb Stone Blues and Robin The Raven and for my thoughts on their chances please click here.

A mad dash needed after Robins race as Clare and I are attending The McCoys Awards Dinner at Cheltenham Racecourse later.. 6.30pm start..

The answer to Paul Kellar's crossword puzzle from yesterady blog is ’Prick up your ears..’

I don’t believe I need a joke today after yesterdays performance.. 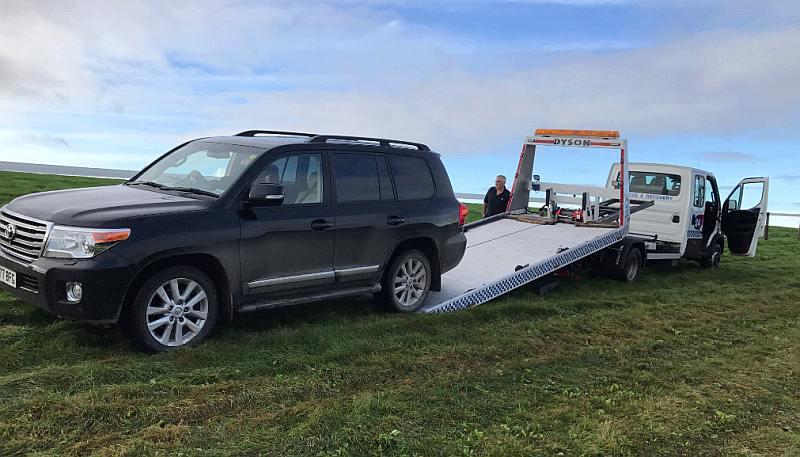 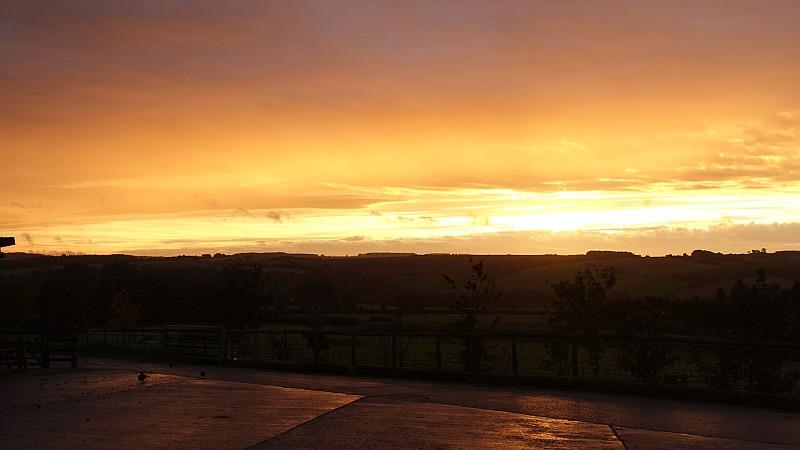 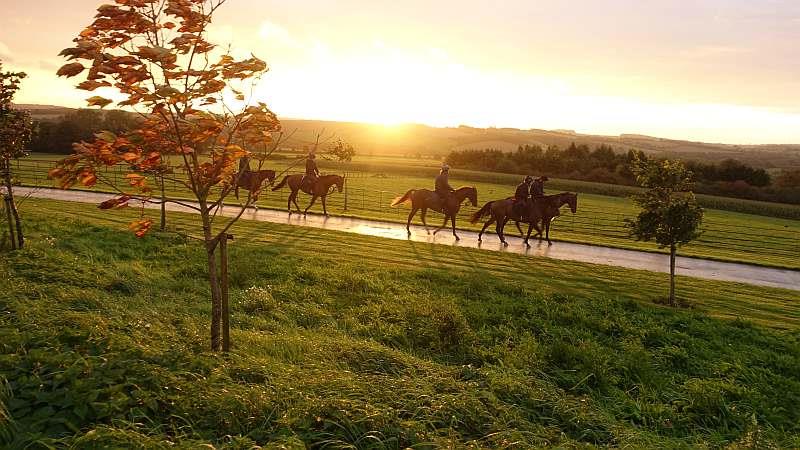 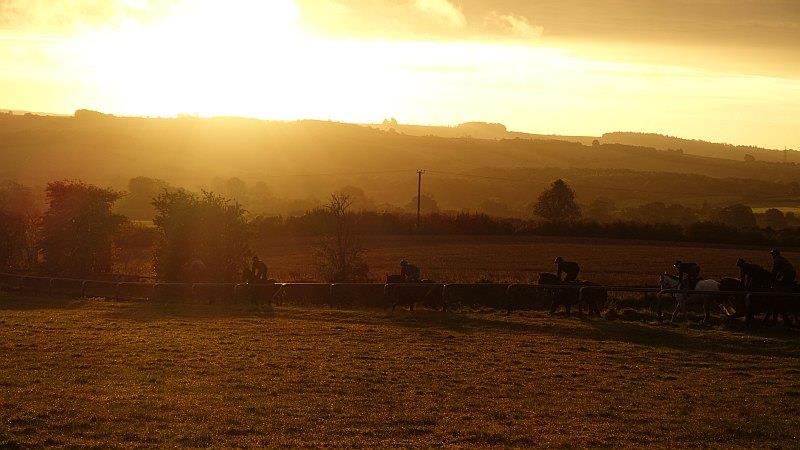 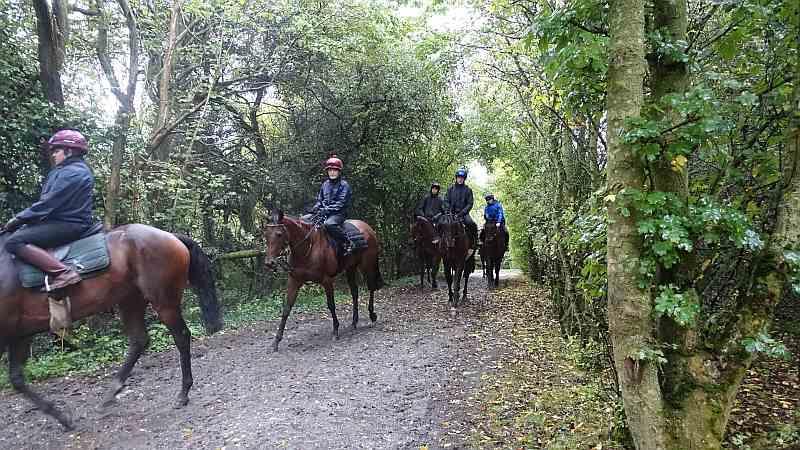 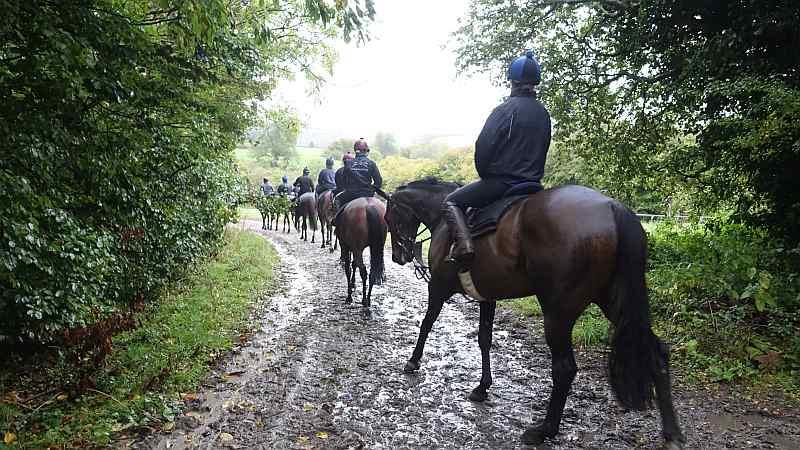 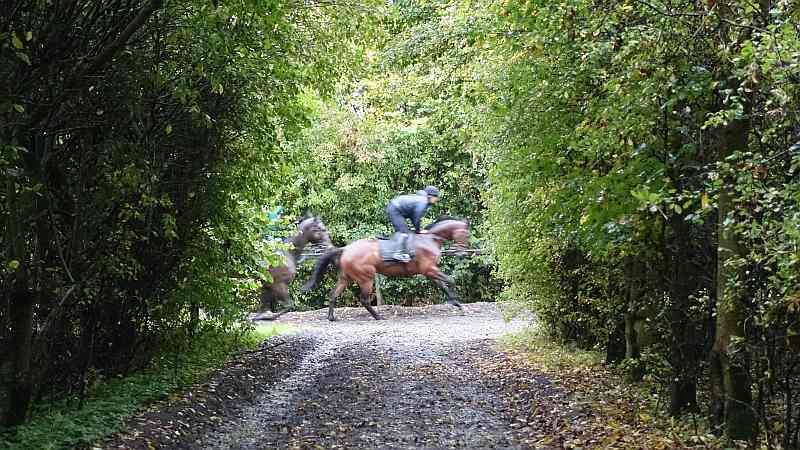 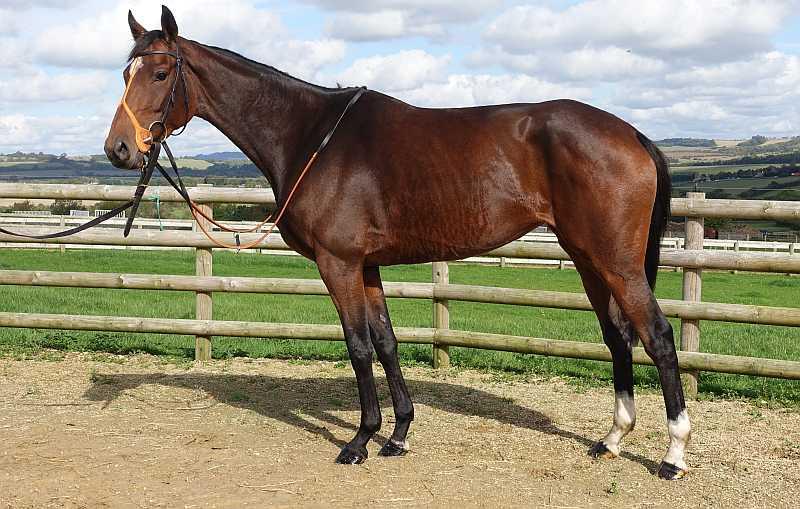 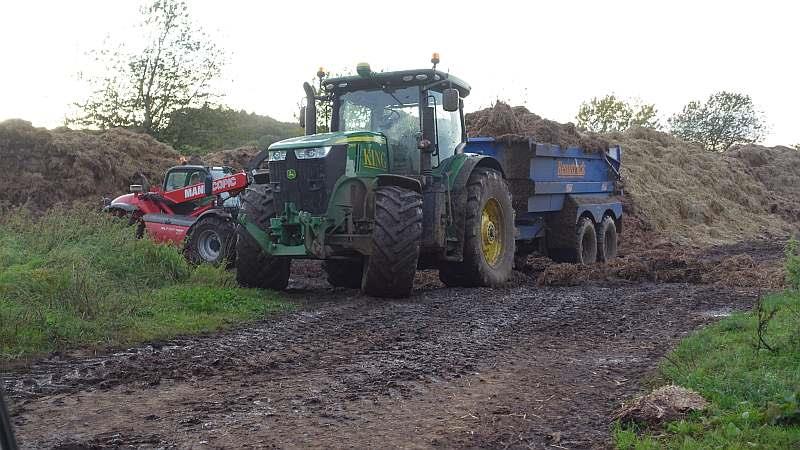