It was certainly not damp at Bangor.. They had 1mm of rain overnight while most of the country had at least two digits worth.

The racecourse looked spectacularly green and pleasant. No stands. No need on a day like yesterday.

There is no better racecourse than Bangor to take owners to as they are treated like Kings/Queens, win or lose.. we did the latter well and felt happy after a jolly day at the races.. First time out and a first day out for most

Vermillion Rose will have to find a rocket up her proverbial, otherwise she will be labelled as unfulfilling! Voyburg on the face of it looked slightly disappointing, but his ‘A Political’ jockey DB was happy.. so we were?

Racing when not winning is about owners having a good day out and yesterday Bangor made sure that was the case for Alan James, Norman Carter, Iain and Angie Bell and John and Pat Lee..

Thursday morning and our easy day for those who worked yesterday

It was an early start talking 6 horses for an away day..Time For Hollie, Rockys Treasure, Bobhopeornohope, Chianti Classico, Hurleronthedith and Hendra House.

Then back to head to Thorndale, change and off to Warwick for lunch along with about 100 others as guests of John Webber and Richard Sheppard.. Colliers annual race day.. They sponsor the 3.15 ‘The Colliers Saves Business Rates Handicap Chase’..

We don't have a runner at Warwick today so at least the tipping should be easier and also it will mean that Roger Hart will not be able to take the ‘Michael’ out of me this year?? I am sure he will find a way..he usually does..

Paddy and Murphy fancy a pint but only have £1 between them.

Paddy says “I’ve an idear” and goes off and buys a sausage.

They go into a pub, order two pints, and drink them.

Before they pay Paddy shoves the sausage through the zipper of his jeans and tells Murphy to get down on his knees and suck it.

The barman goes berserk and throws them out.

10 pubs and 10 pints later Murphy says “I can’t do this anymore, my knees are too sore and I’m pissed”

“How do you think I feel?” says Paddy “I can’t even remember which pub I lost the sausage in!” 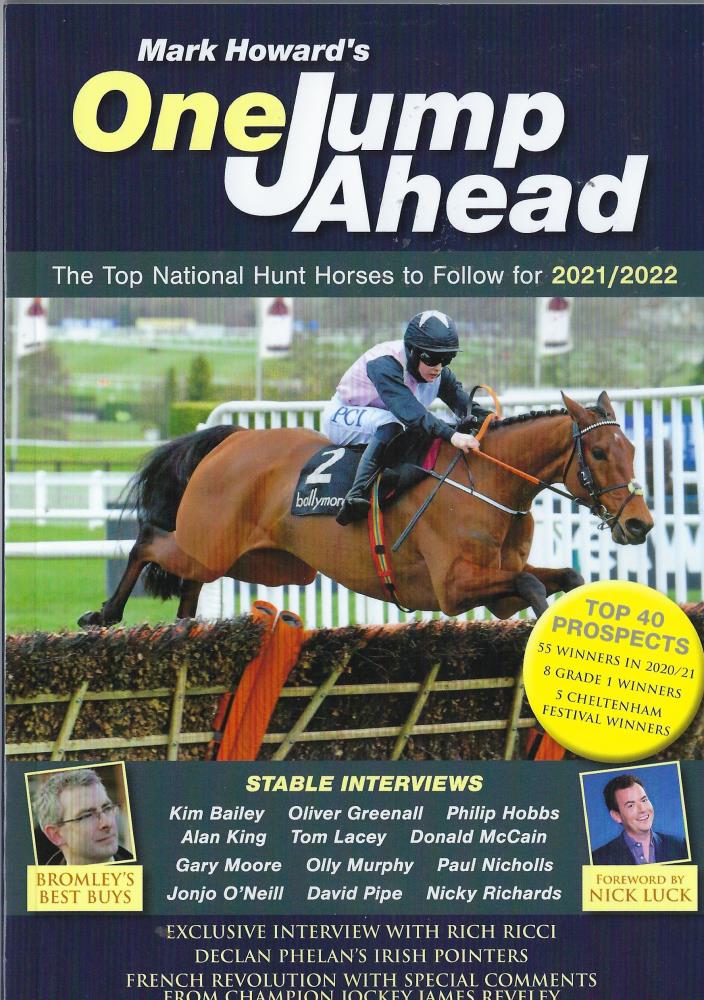 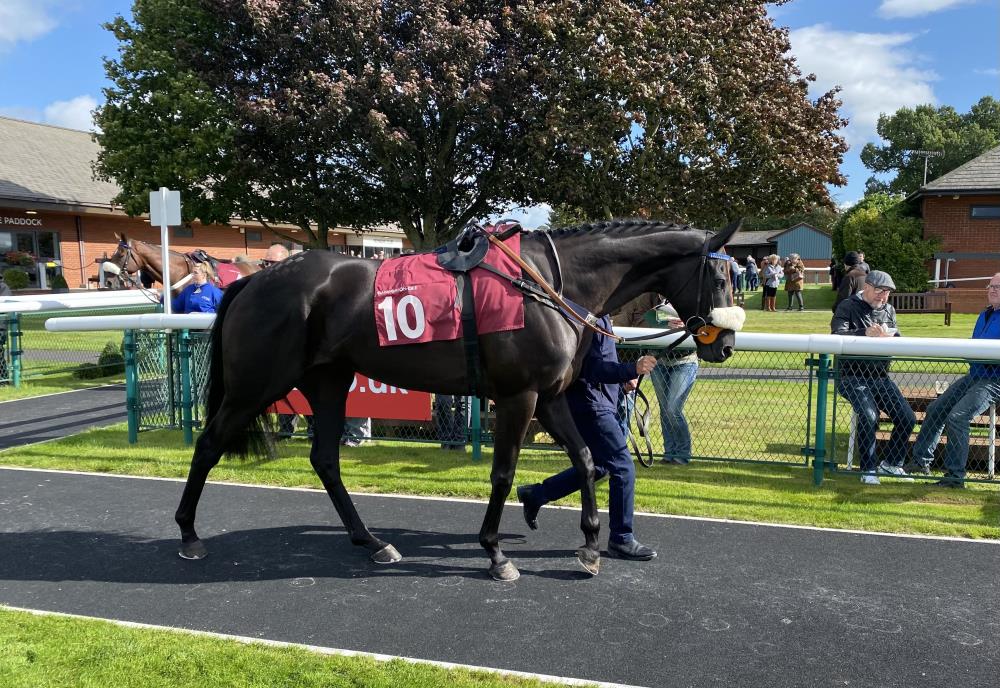 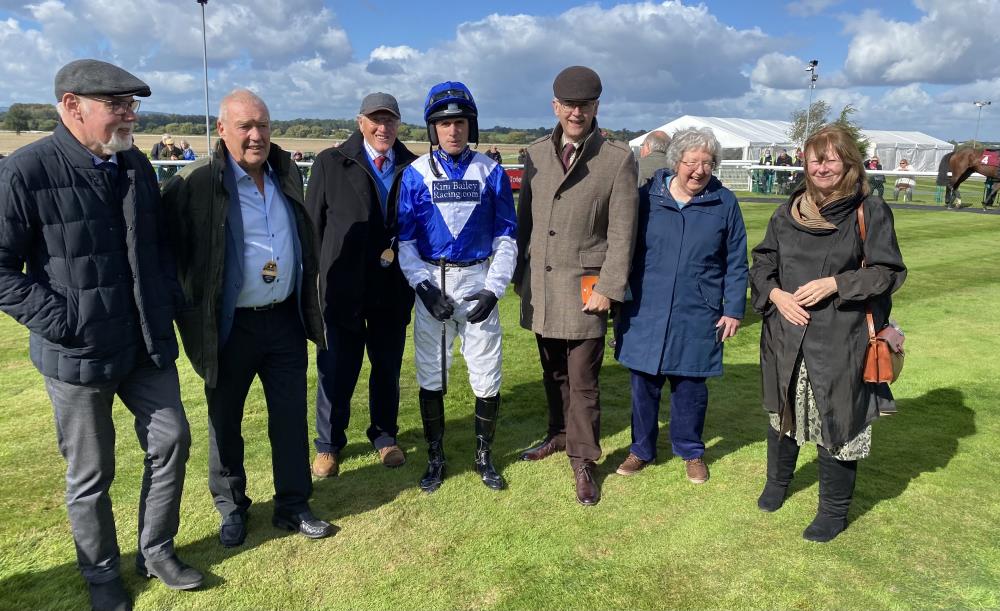 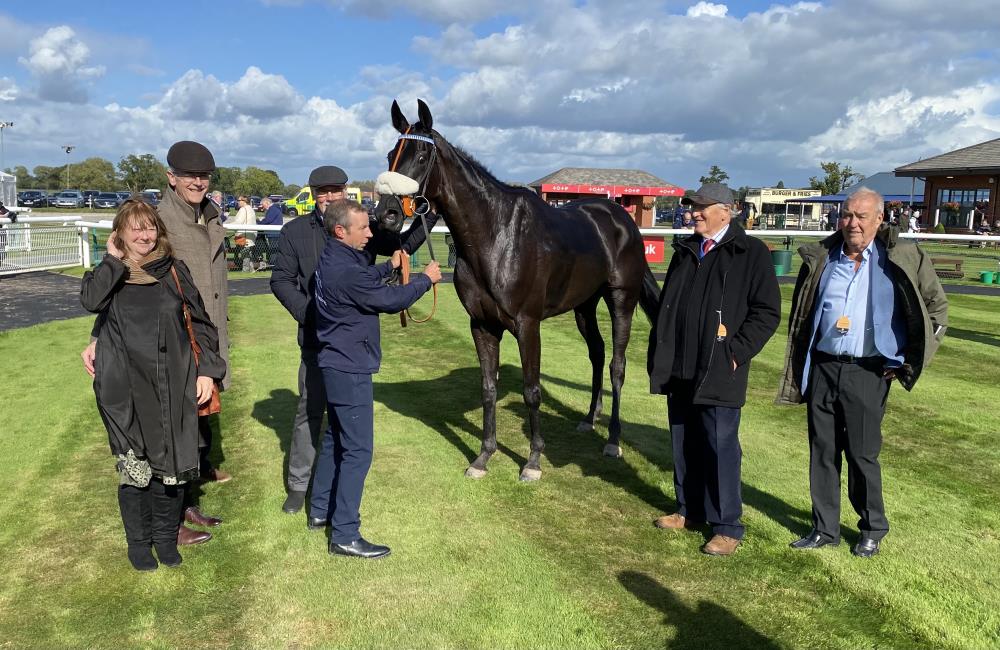 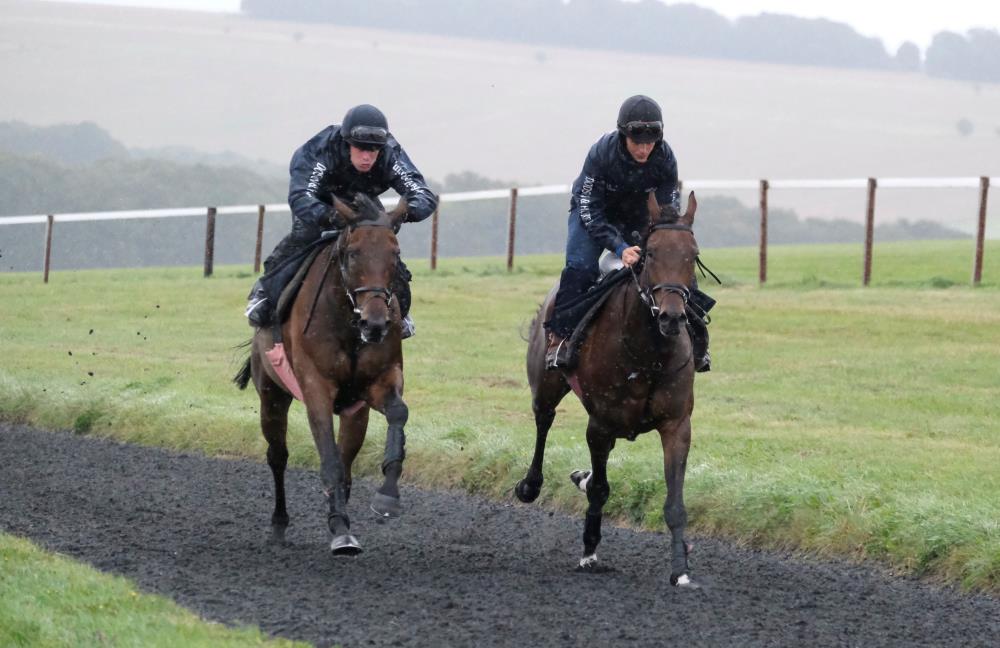 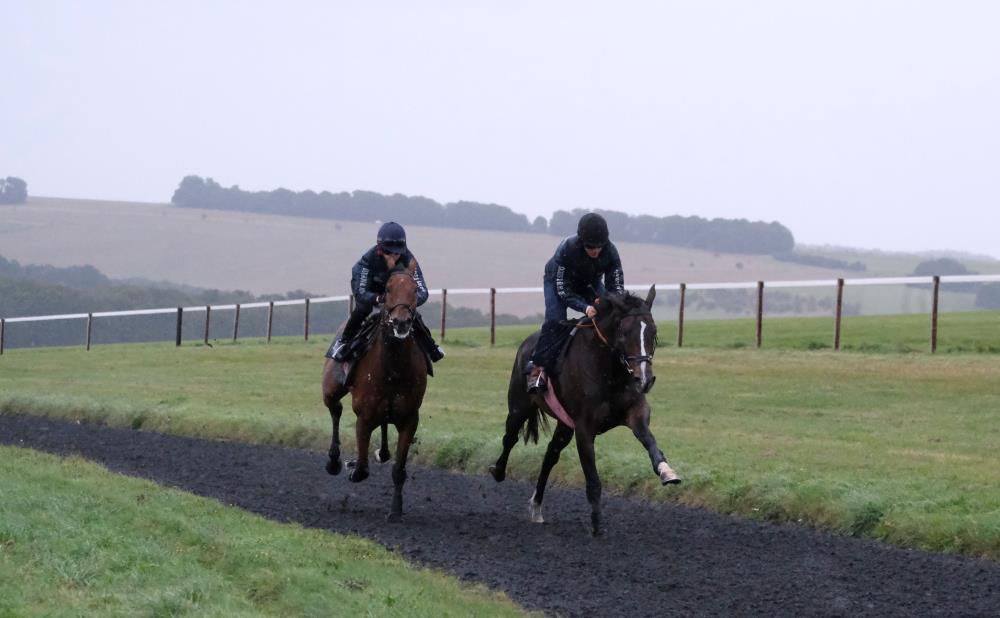 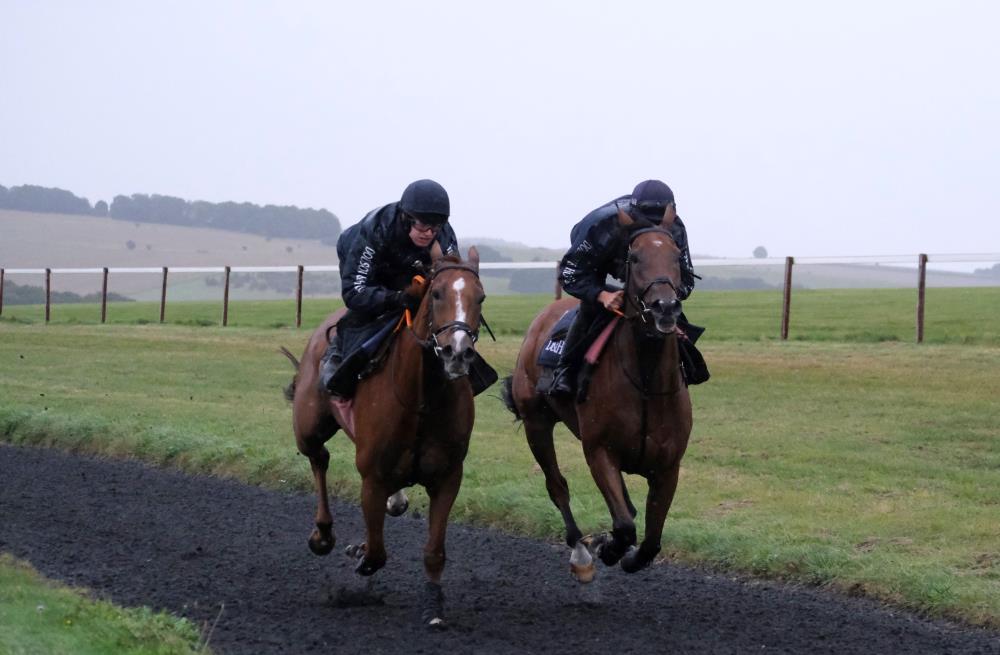