Happy Happy Happygolucky..What more could you ask for..

Michael and Mary Dulverton’s young horse won well at Stratford on what was his first venture over fences..

For a while I was slightly worried as he was mildly outpaced on the far side, but a fast jump at the last rather sealed the race; a race which was sadly marred by the fatal accident of Brocade Racing’s Harry Senior.. a sad end to a good horse.

Happygolucky’s win was most pleasing and bodes well for the future.. Just a shame that Cheltenham have axed the race Imperial Aura won last March as that would have been a very suitable race to target..

There were a great many more owners at Stratford yesterday and it is showing that owners are keen to go and support and watch their horses.. Racecourses are welcoming and the response has been excellent.

It has been an extraordinary couple of weeks for Thorndale..Happygolucky was our 21st winner of the season..

The horses are running out of their skins and David Bass is riding out of his.. Confidence.. DB even rode a spare winner for Jane Williams..

When you luck is in things go your way and yesterday David was really very lucky as his horse Galice Macalo almost refused to race, and when it did finally get going the others had waited for him so he was in front from the second hurdle and won as he liked..

This was David Bass’s first win this season outside our yard..

It should have been ridden by Chester Williams, but he had a nasty fall at Taunton on Wednesday and looks like being out of action for at least a couple of weeks.. although his mother disagrees!

I left soon after second lot to head North to Wetherby where we have just the one runner in Two For Gold.. For my thoughts on his chances please click here.

Terry Johns sent this email over..

I read your joke every day. Some funny and some not so.

This I found very amusing.

Nothing wrong with genetically modified fish, only the other day I had a lovely leg of salmon. 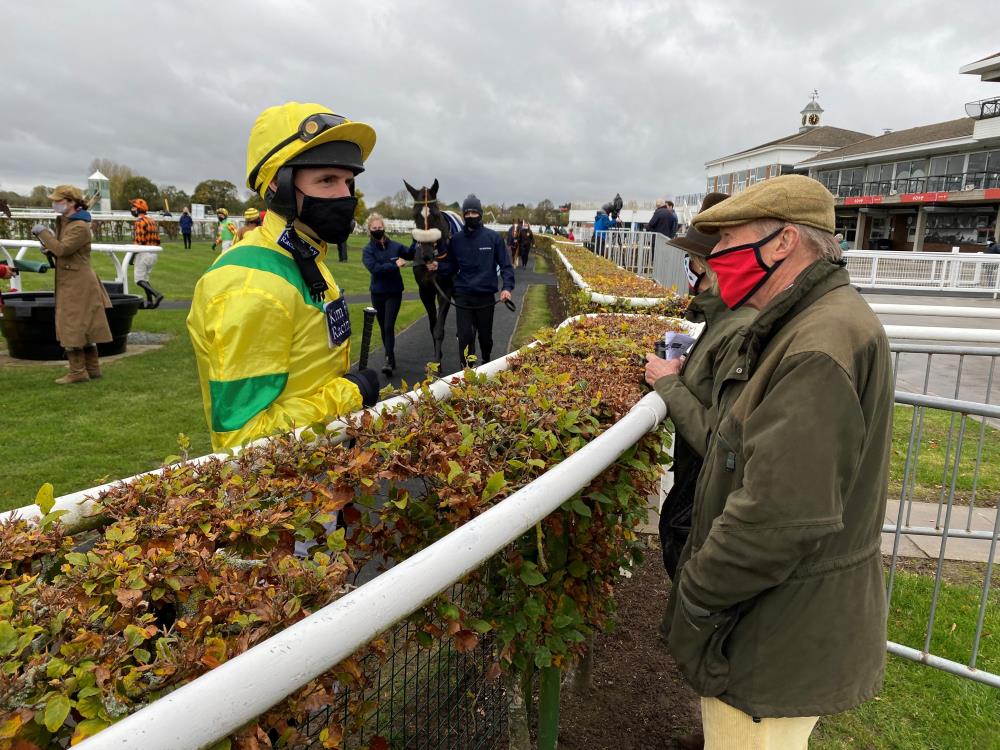 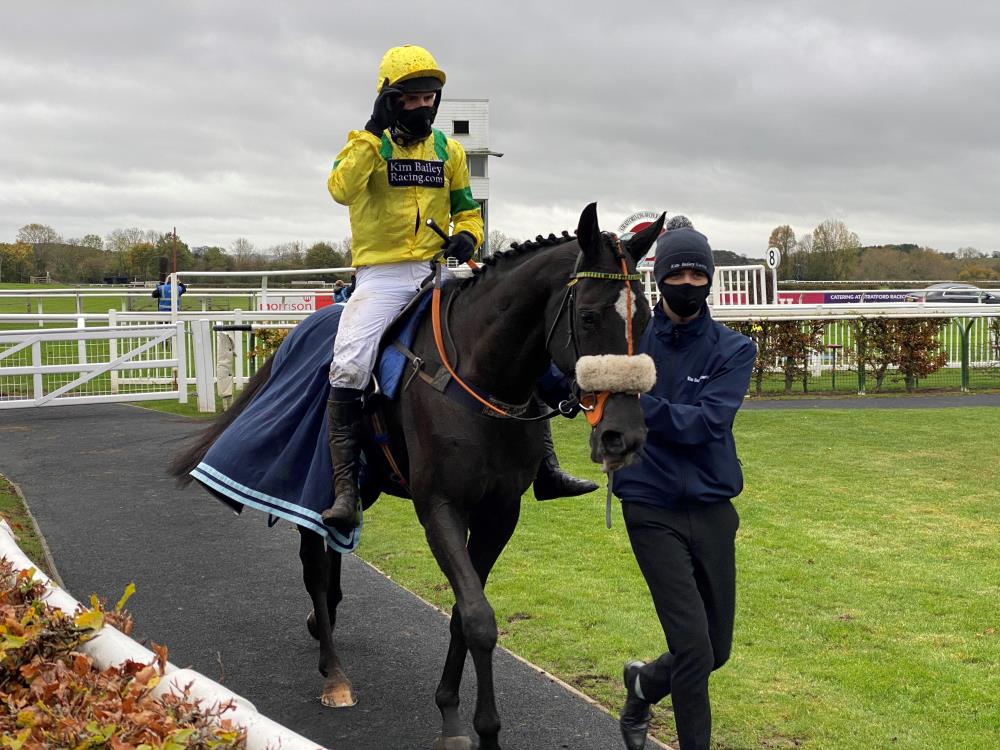 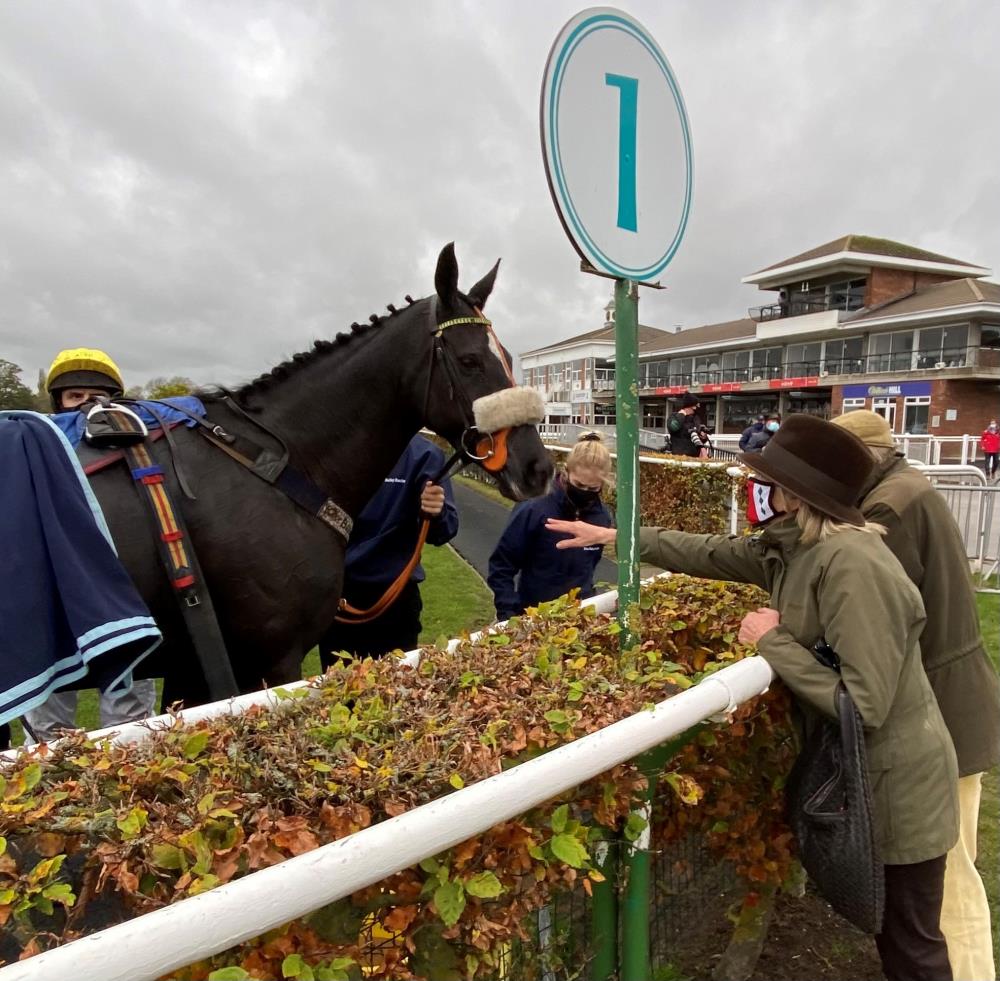 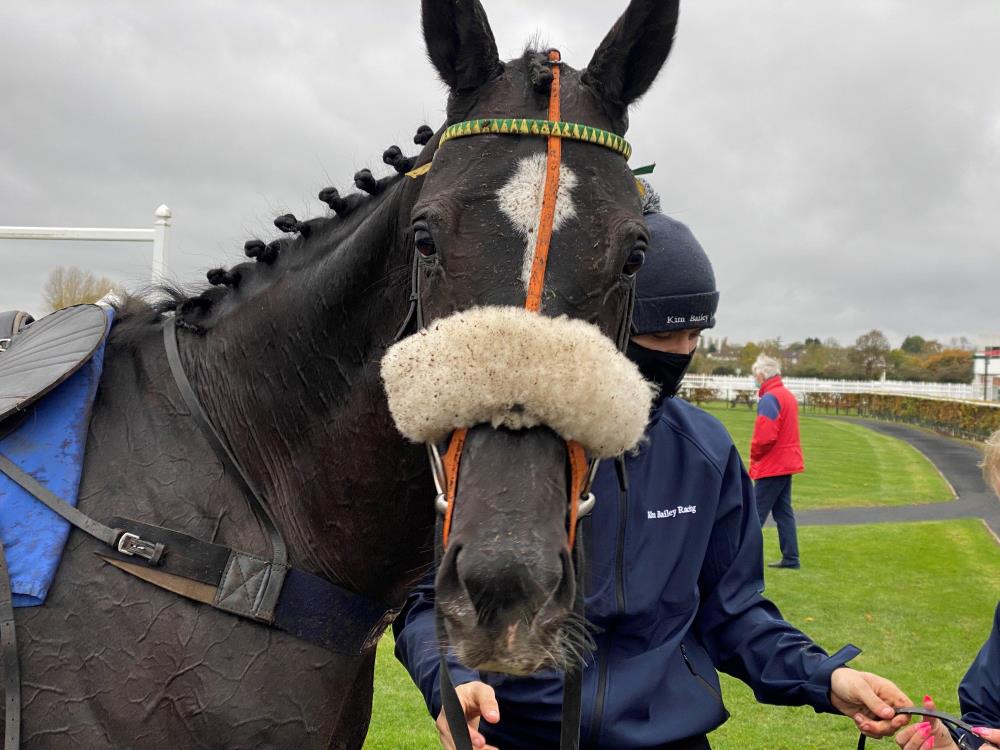 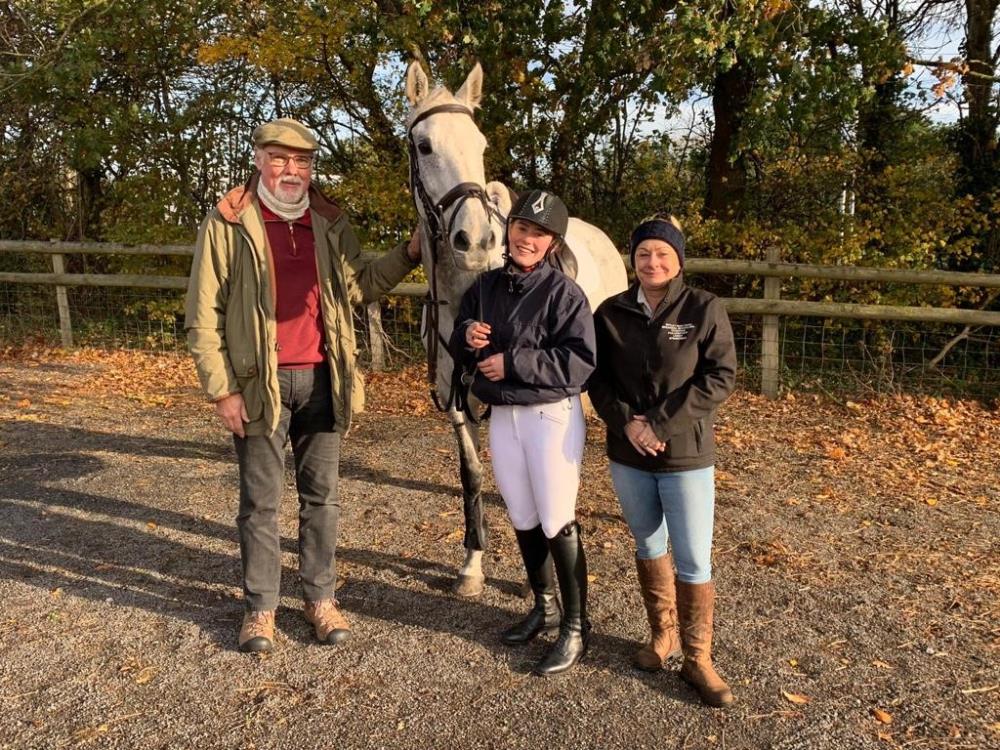 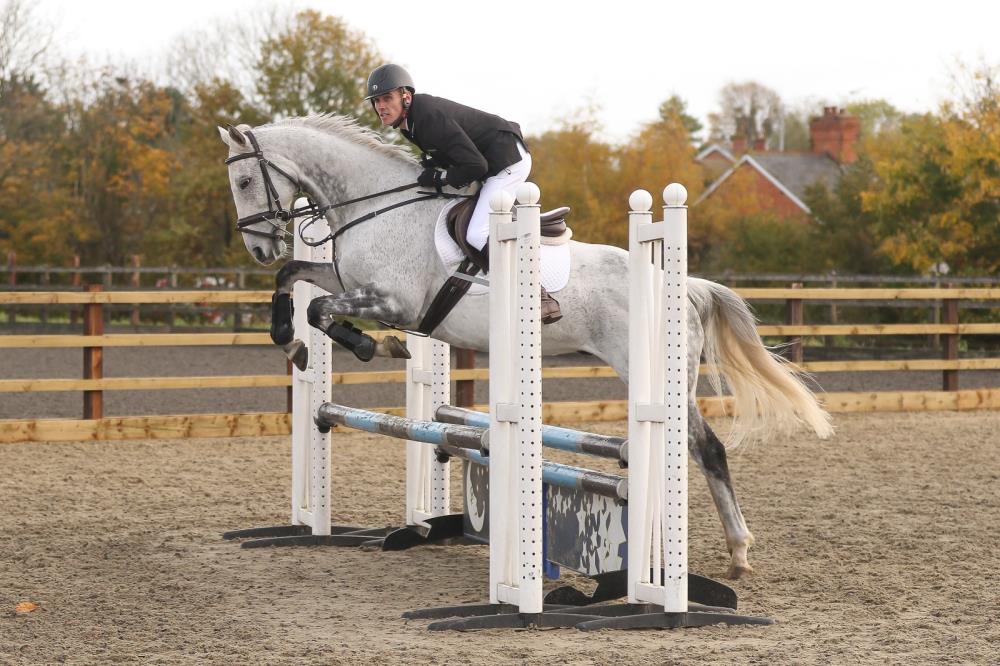 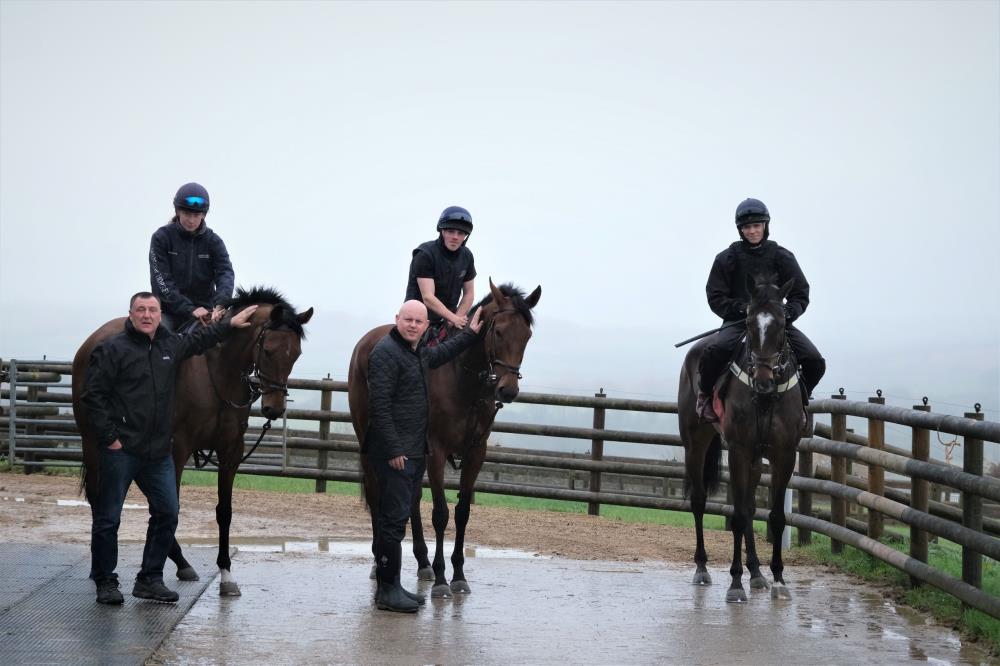