I grew up understanding that the BBC represented Britain and all that the UK stood for..

Sadly times have changed as the BBC has now become a very different station and as for their coverage of sport..well.

Perhaps the final nail in the proverbial BBC sports coffin was hammered home when it was announced that BBC 5 lives finest racing presenter and reporter Cornelius Lysaght had decided enough is enough and is hanging up his microphone for good. This is a huge loss..

The BBC, who are about to do their annual SPOTY night must spend some time trawling for sports they actually follow, let along broadcast.

Racing now is on the back burner, along with most other sports.. A very sorry tale and one that will not be beneficial to racing.. or the BBC.. As they (I) say.. shocking..

Cornelius is very bright, amusing and hugely talented .. he will find many greater pastures in 5 months time and all will be greener

Talking greener, I am with Kevin Clancy today. He and Dermot.. well sadly not Dermot, but we will be toasting him today, and tomorrow at his memorial service in London at 11.

Graham Potts was in for his Tuesday vet visit

Andrew Pease sent this one over...

A man visits his local golf course to book a lesson.

He books with the Pro for 8am but says he may be half an hour late.

He turns up at 8am and plays right handed.

Another lesson is booked for the next day at 8am but again he says he may be half an hour late. He turns up at 8am and this time plays left handed .

A third lesson is booked and as before he says 8am but may be half hour late. He arrives at 8am and plays right handed.

The Pro is curious and asked why he plays left then right handed and always says he may be half and  late.

The man explains when he awakes in the morning if his wife is laying on her right side he plays right handed and if she is laying on the the left he plays left handed.

The Pro enquires what if she is laying on her back what happens. He says if that happens he will be half an hour late!!! 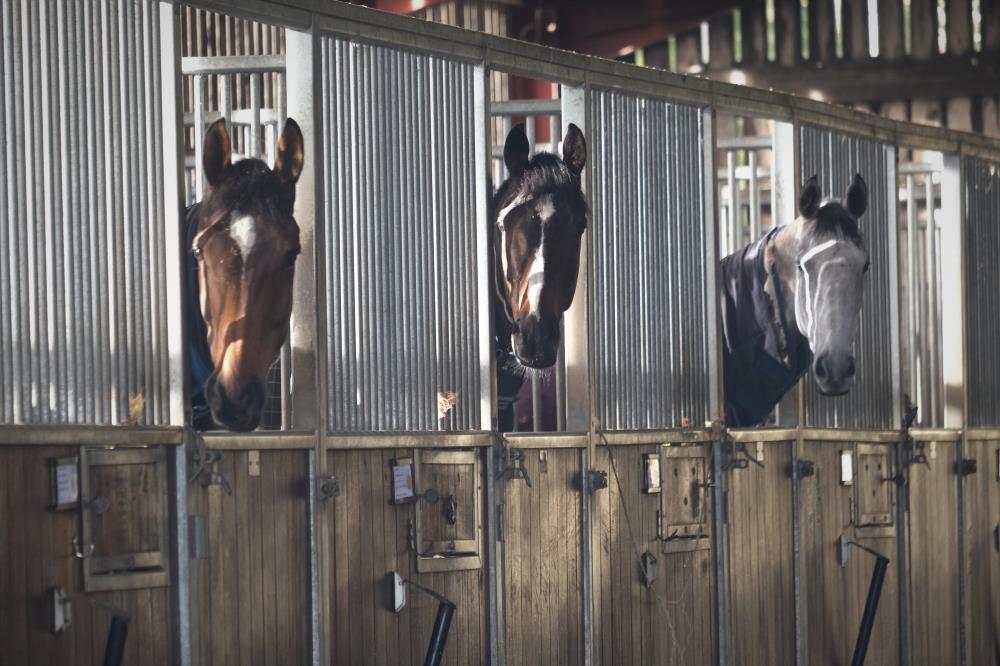 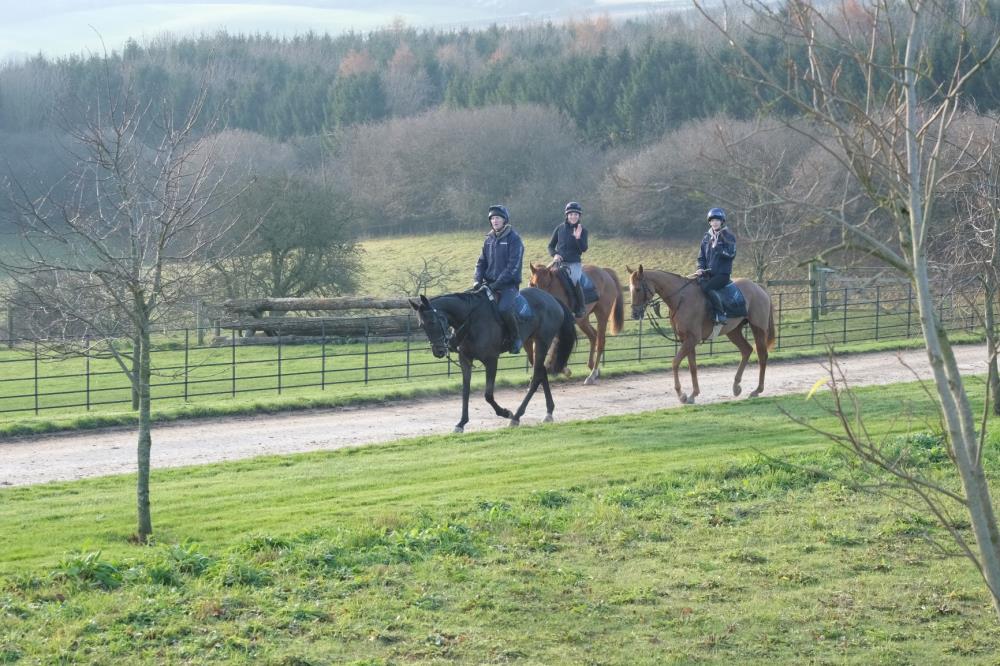 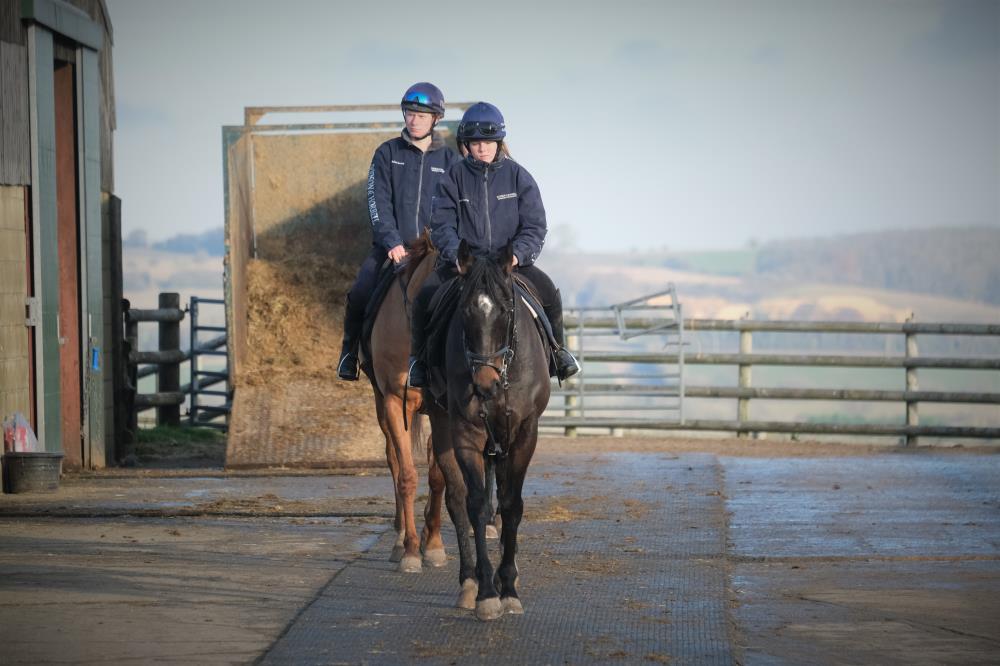 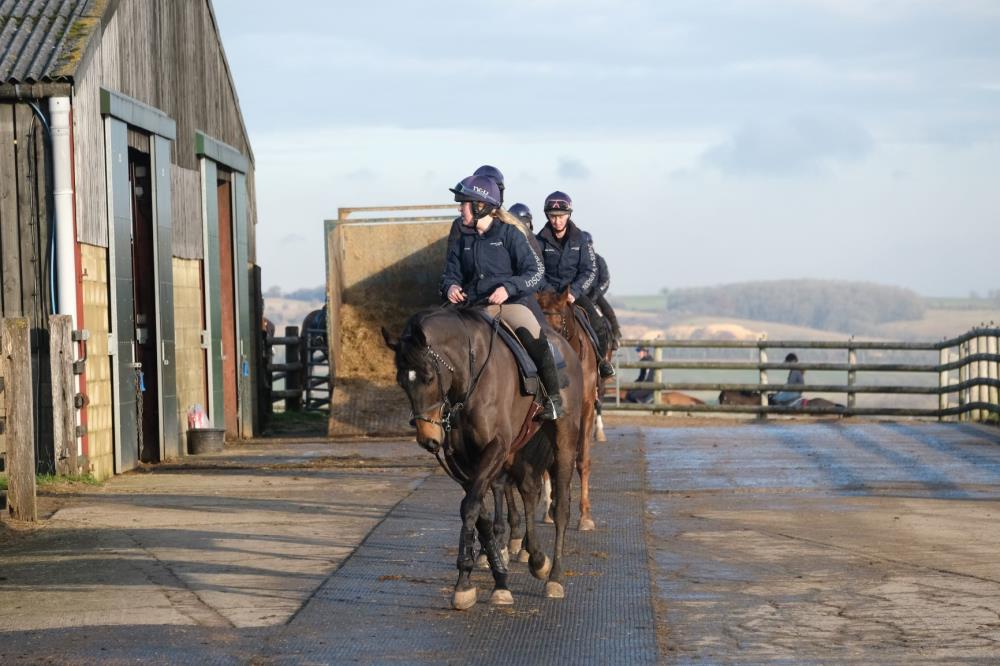 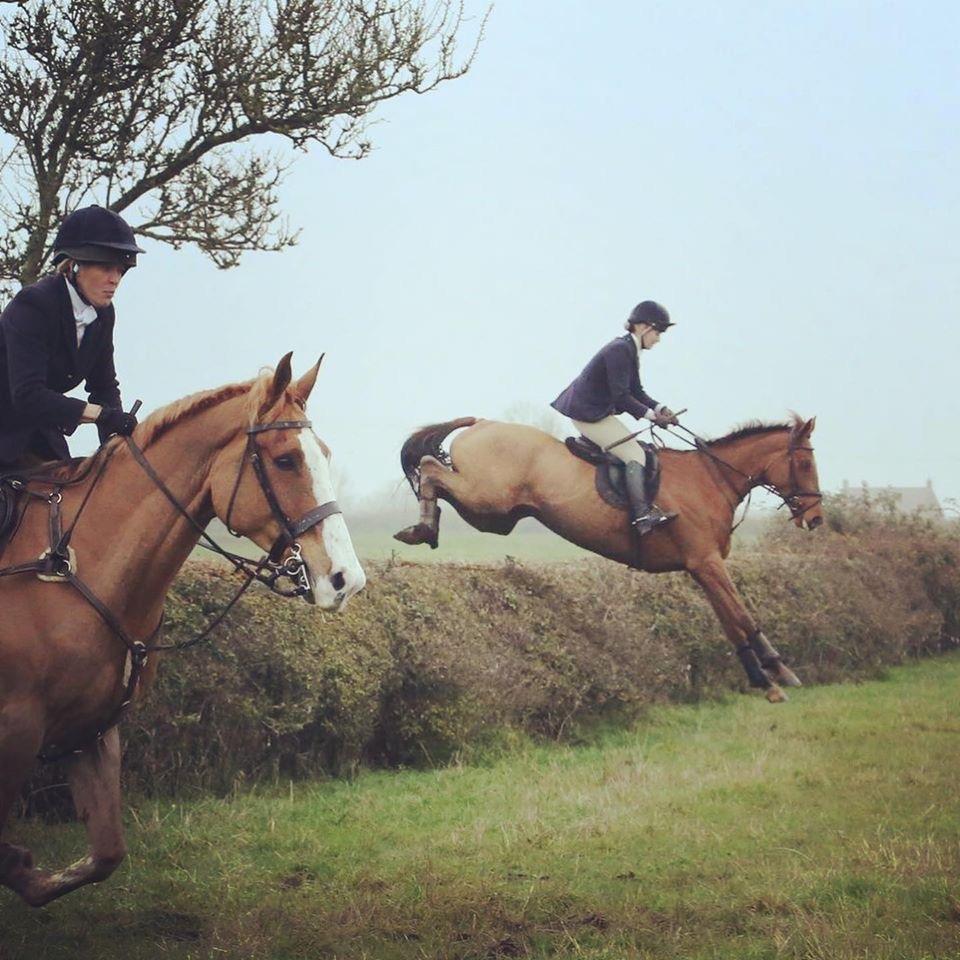 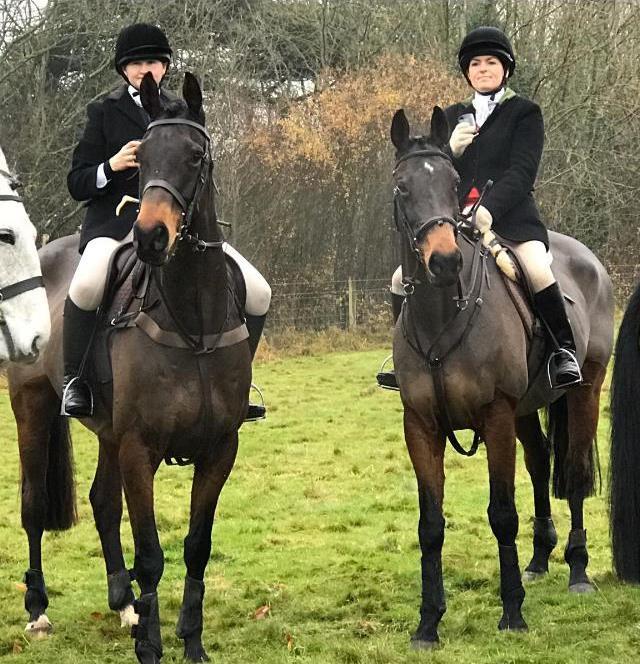