Vinndication was running the race of his life on Saturday, but when coming to the cross fence at Newbury something happened, and however many times I watched the replay I am still not sure, but it all went wrong..

David Bass initially thought that he has lost his iron and just fallen off, but on the replay it looked like Vinny either slipped and lost his propulsion.. either way he lost his jockey and almost came down.. Hugely frustrating.

Vinny seemed fine after but then he stiffened up and became lame behind after an hour. A visit on the way home to Donnington Vets for x-rays showed no fracture, so rest is the immediate cure and see how he is a in a few days time.

Two For Gold ran a blinder but just did not stay.. I rather suspected that might happen .. we have learnt something and he will be back over a shorted trip.

Rockys Treasure ran a far better race but he is still in the grip of the handicapper..

Yesterday at Leicester Adjourned finished 4th.. Better again from him..

It was a weekend that was not to be.. hugely frustrating but there are many things happening in the world that are far worse.. But thanks for all the messages asking about the welfare of Vinny.

Cricket..England won the T20 series against South Africa.. It was good to watch some of it. Sun and leather against willow..

A day in the office to catch up..

Going out for dinner.. you remember those days?

We were dressed and ready to go out for a Dinner and Theatre evening.

We turned on a 'night light', turned the answering machine on, covered our pet budgie and put the cat in the back garden. We phoned the local Taxi company and requested a taxi.

The taxi arrived and we opened the front door to leave the house.

As we walked out the door, the cat we had put out in the yard scooted back into the house. ..We didn't want the cat shut in the house because she always tries to get at the budgie.

My wife walked on out to the taxi, while I went back inside to get the cat. ..

The cat ran upstairs, with me in hot pursuit.

Waiting in the cab, my wife didn't want the driver to know that the house will be empty for the night.  So, she explained to the taxi driver that I would be out soon. "He's just going upstairs to say Goodbye to my mother."

A few minutes later, I got into the cab. "Sorry I took so long," I said, as we drove away.

"That stupid bitch was hiding under the bed. I had to poke her arse with a coat hanger to get her to come out!  She tried to take off, so I grabbed her by the neck. Then, I had to wrap her in a blanket to keep her from scratching me. But it worked! I hauled her fat arse downstairs and threw her out into the back garden!  ..............She'd better not shit in the vegetable garden again!"

The silence in the taxi was deafening!!

Happy birthday Richie Forristal..Irish Editor of the Racing Post. Was once my conditional jockey.. He is a far better writer! 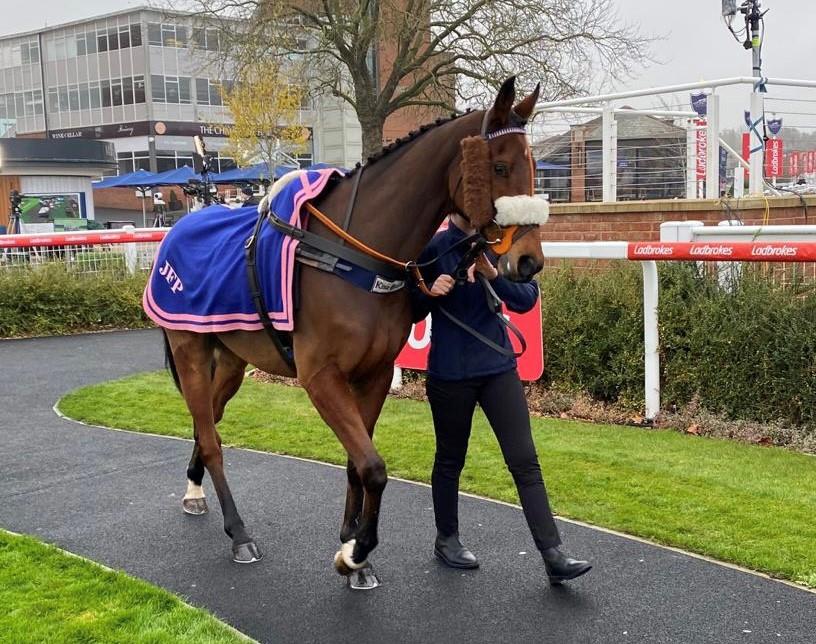 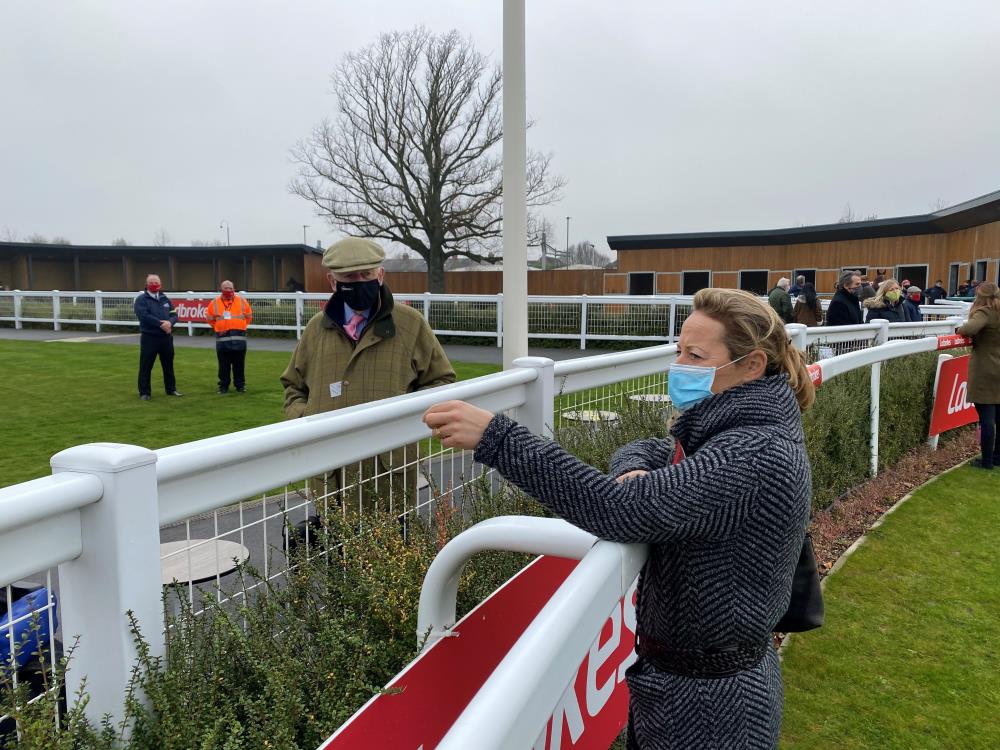 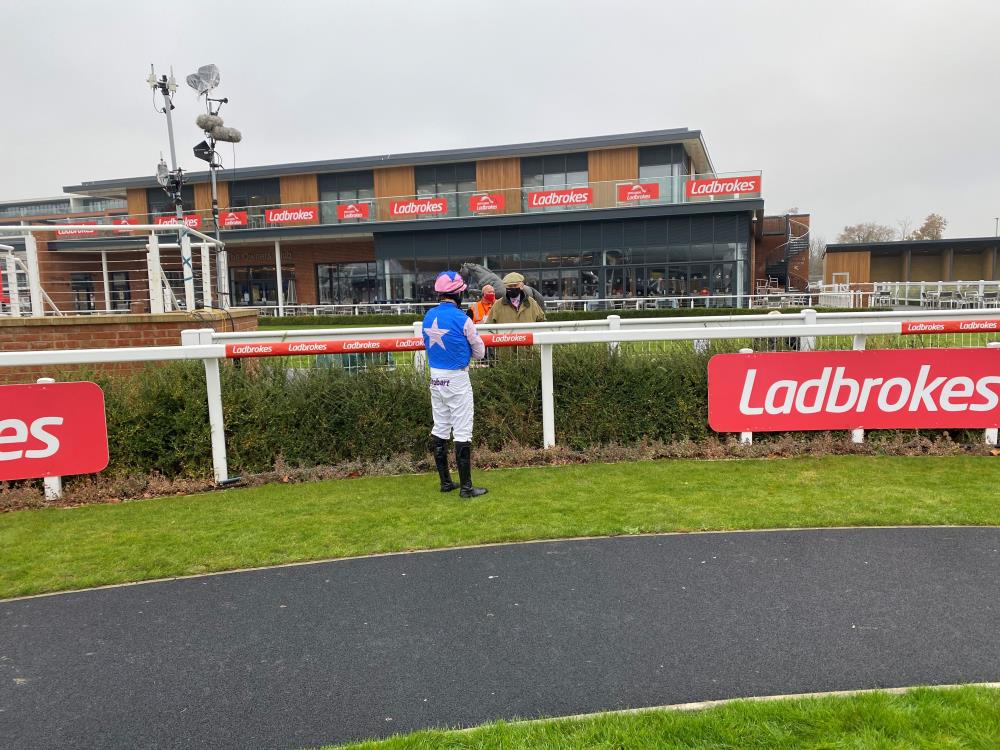 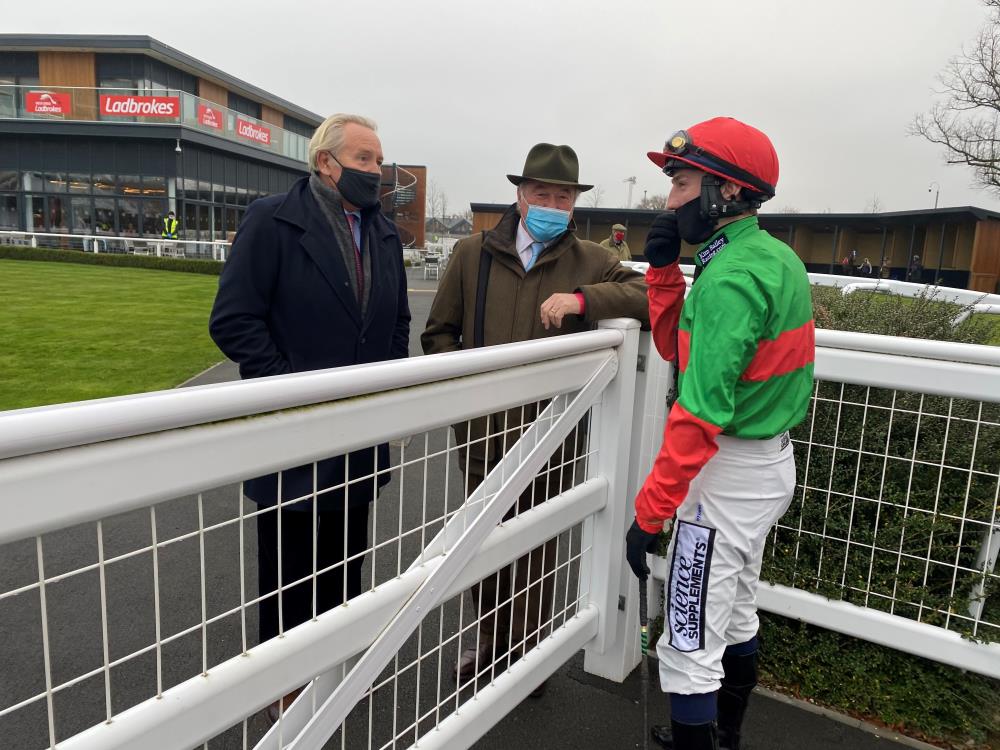 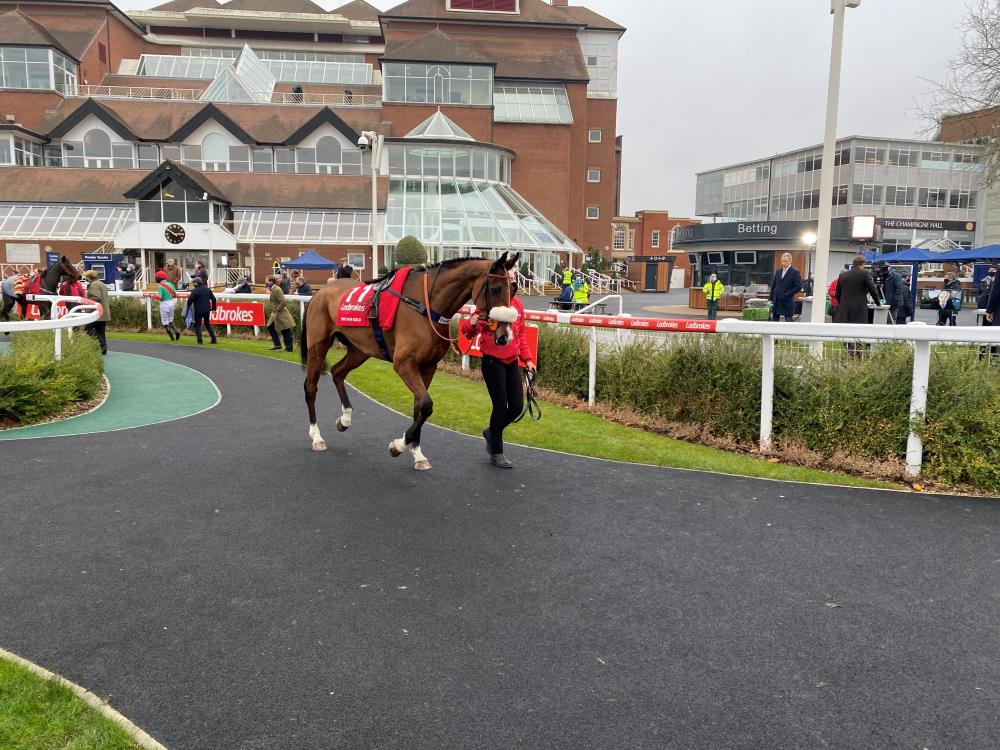 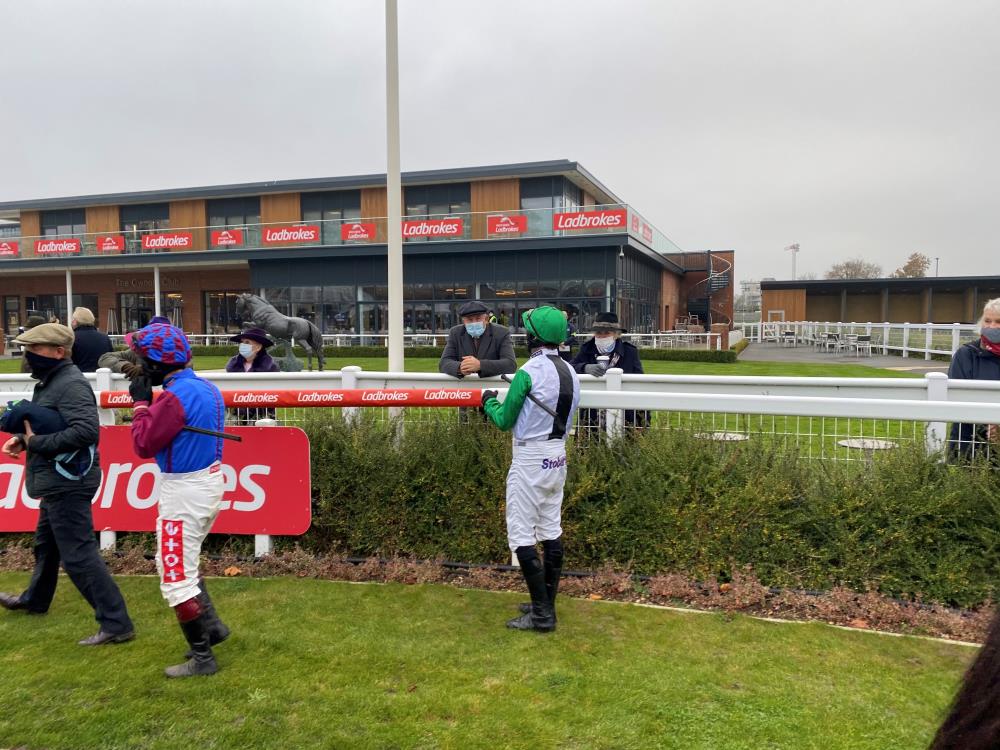 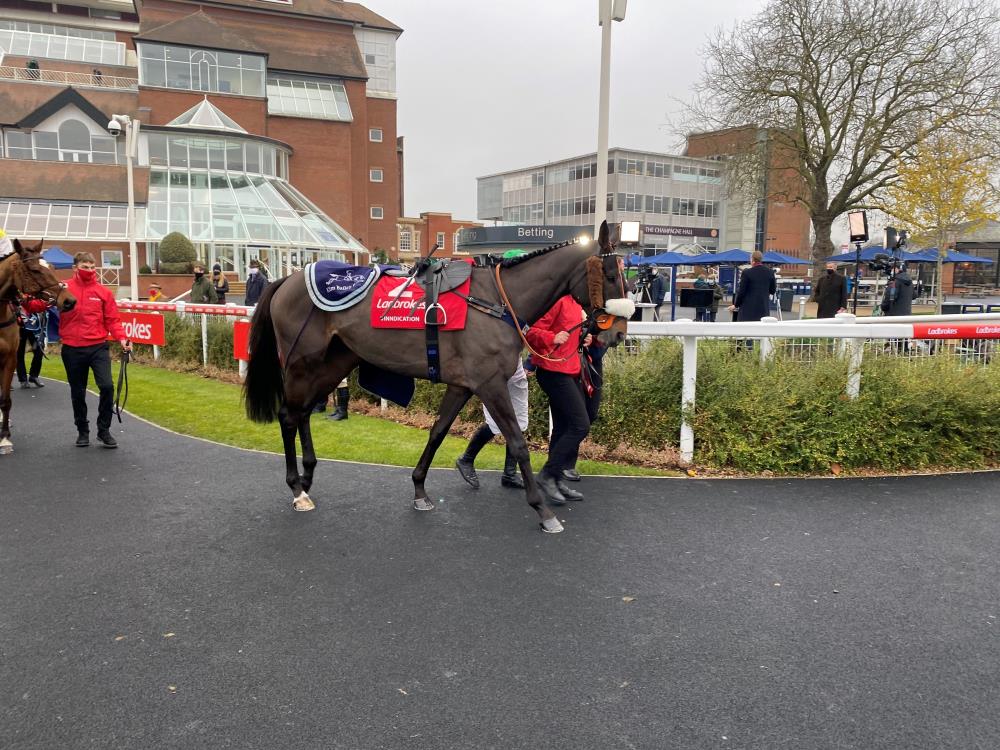 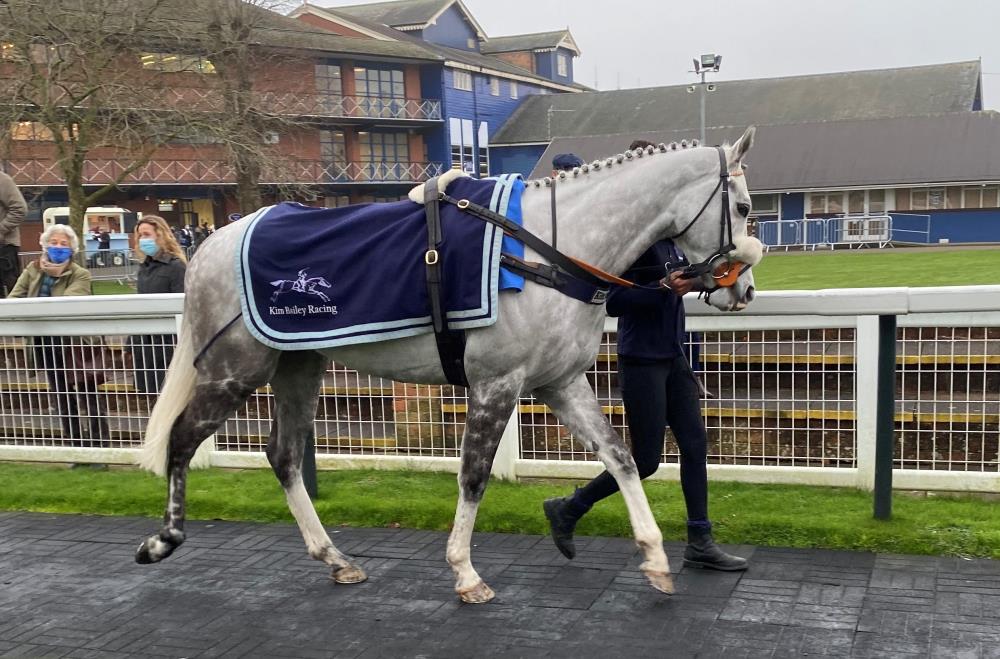 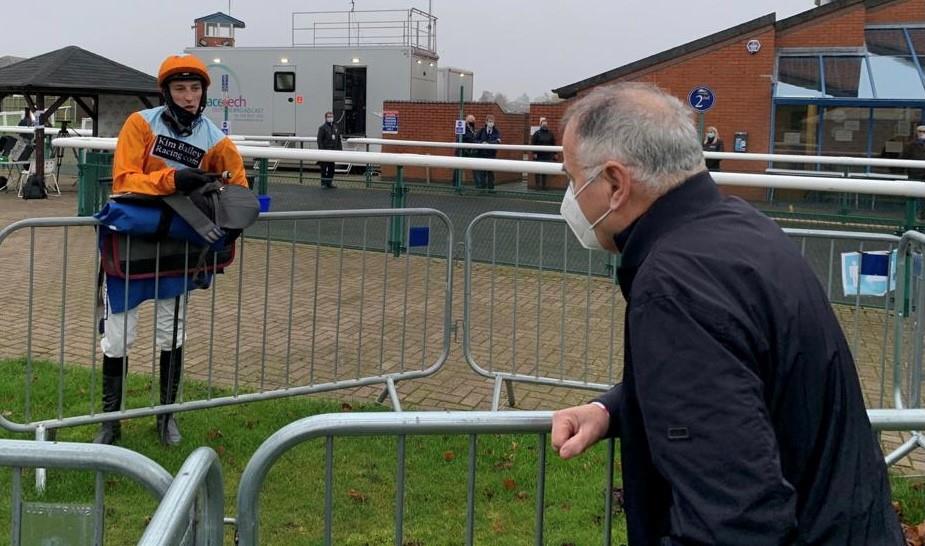