Iain and Angela Bell and Karen Masters called in to see their respective KBRP horses Knockanrawley, Silver Eagle and Our Belle Amie while Victor Law, who is part of the Turf Club Partnership who have leased Pulling Power, called in to see her.

Nicholas and Cherry Jones called in to see Twelve Roses as well this morning but unfortunately I forgot they were coming and their horse had already been out!

There were no movers and shakers in this weeks handicap charts or any new entries..

An early start to be at Doncaster by 11 as we have 4 runners there today.

A message for TNDGB..Thank you for your kind words on your web site yesterday ..

A young man named George received a parrot as a gift.

The parrot had a bad attitude and an even worse vocabulary. Every word out of the bird's mouth was rude, obnoxious and laced with profanity.

George tried and tried to change the bird's attitude by consistently saying only polite words, playing soft music and anything else he could think of to 'clean up' the bird's vocabulary.

Finally, George was fed up and he yelled at the parrot. The parrot yelled back. George shook the parrot and the parrot got angrier and even more rude.

George in desperation, threw up his hand, grabbed the bird and put him in the freezer.

For a few minutes the parrot squawked and kicked and screamed. Then suddenly there was total quiet. Not a peep was heard for over a minute.

Fearing that he'd hurt the parrot, George quickly opened the door to the freezer. The parrot calmly stepped out onto George's outstretched arms and said "I believe I may have offended you with my rude language and actions. I'm sincerely remorseful for my inappropriate transgressions and I fully intend to do everything I can to correct my rude and unforgivable behavior."

George was stunned at the change in the bird's attitude. As he was about to ask the parrot what had made such a dramatic change in his behavior, the bird spoke-up, very softly, "May I ask what the turkey did?"

I hope you enjoyed your Christmas. 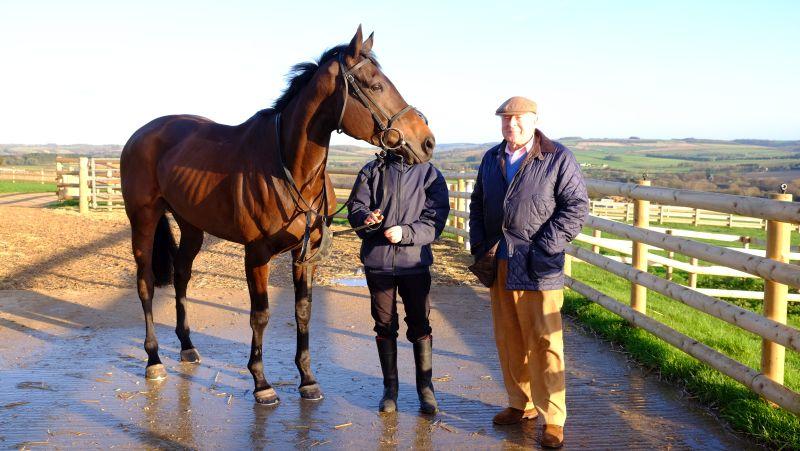 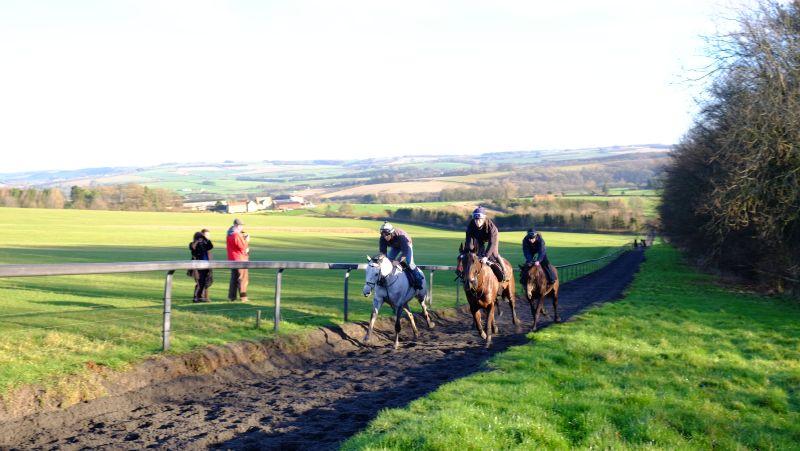 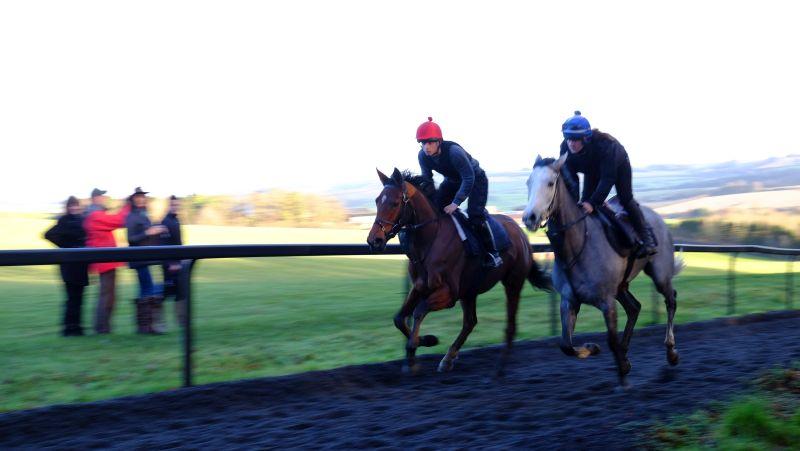 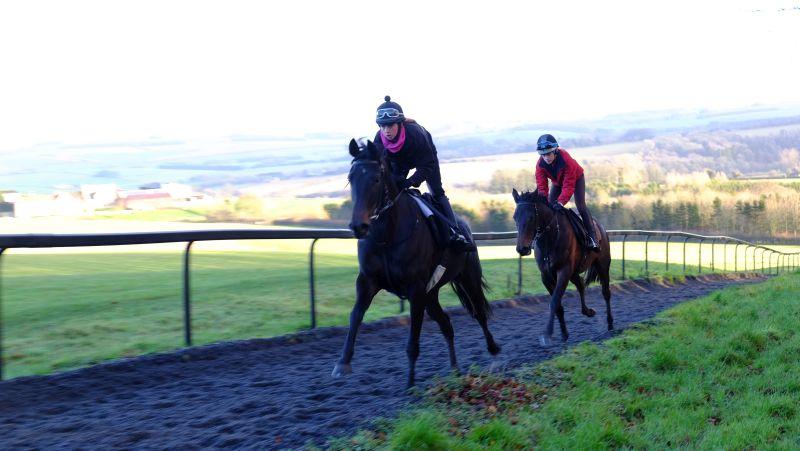 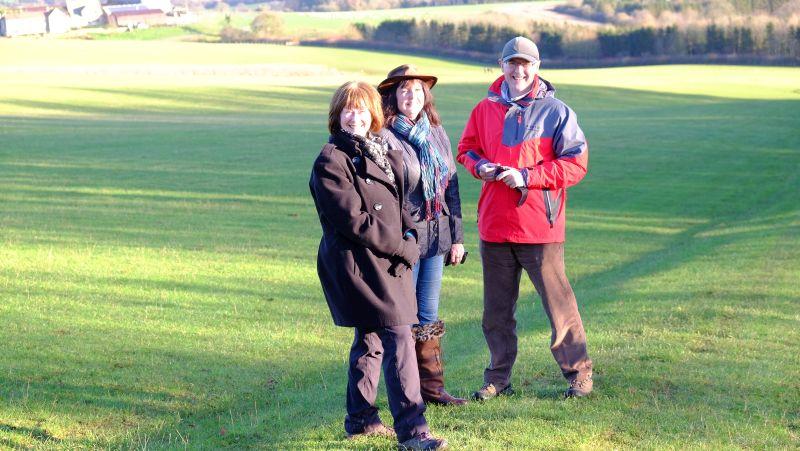 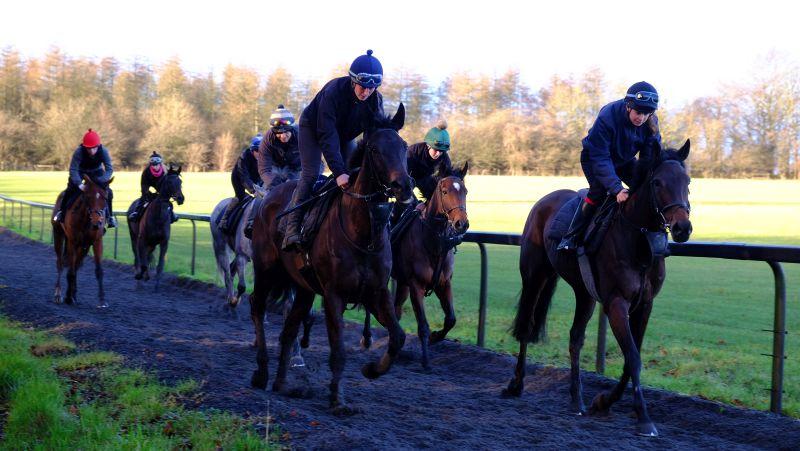 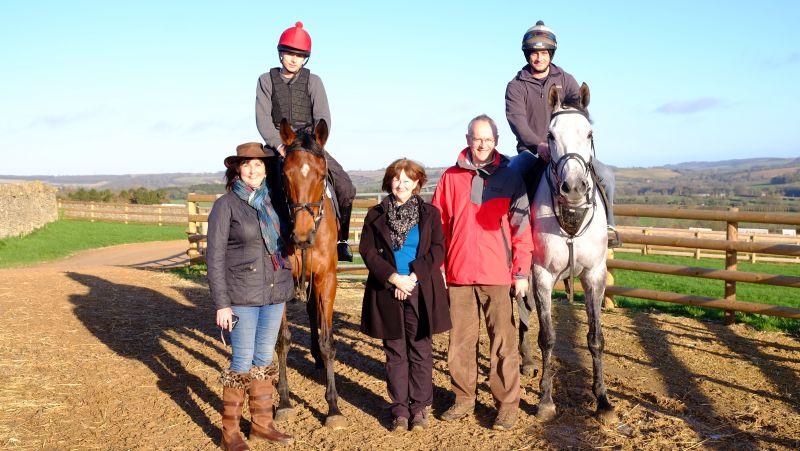 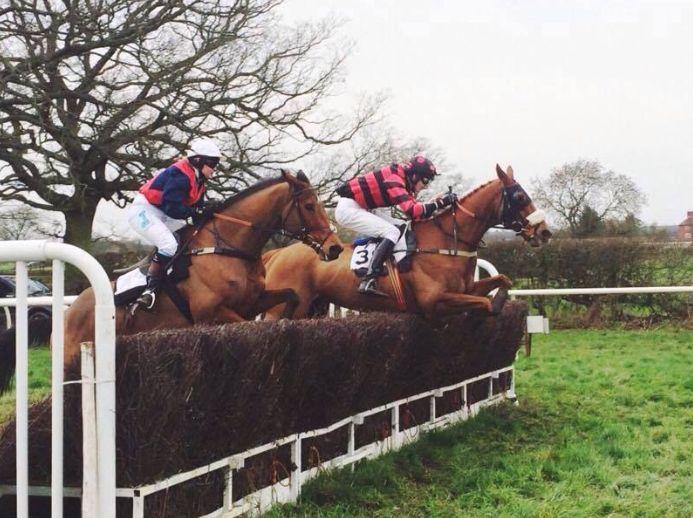