Plus 13 and drizzling when driving in… Are we are now heading for a warmer stage of winter global warming..?

It rained heavily all the way to Doncaster.. I was a passenger in David Bass’s car hence I failed to notice the aqua planning.. he was talking too much..

Balleticon and Pipesmoker both ran very similar races and finished 3rd and 4th running on.

Good to see owners and loads of folk at Doncaster.. Mat was bemoaning the lack of them at Chepstow earlier in the week.

We had an early start talking Imperial Hurricane, Shanacoole Prince, The Edgar Wallace and Queenohearts for an away day.

We have no runners today which means that I will have time to catch up on some office work with Maddie now that she is back in after being off for 10 days..

The Daily Telegraph obituary of Ray Illingworth, the former England cricket captain who died on Christmas Day, used EW Swanton’s description of him as “tough, combative, grudging, shrewd and an instinctive reader of the game”.

Illingworth was especially grudging about Swanton himself. He once described the grandiose Telegraph correspondent as being “such a snob he doesn’t even travel in the same car as his chauffeur”.

Ray Illingworth was arguably the greatest England captain of them all.

Half a century ago, he regained the Ashes in Australia despite home umpires not upholding a single lbw decision in the England bowlers' favour in the entire series.

To the very end, he refused to call them cheats. But he rightly regarded that raiding party on the old penal colony as his greatest achievement.

He captained England 31 times, winning 12 of those matches. His 1971 victory in Australia remains the only occasion Australia have lost a full home Test series while failing to win a game. 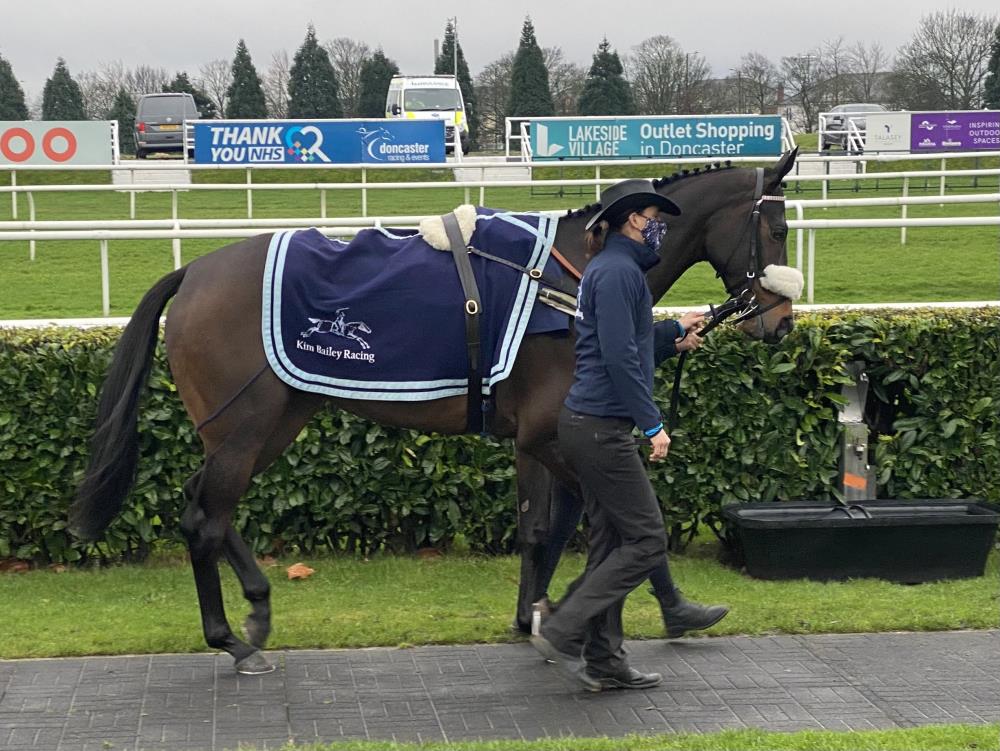 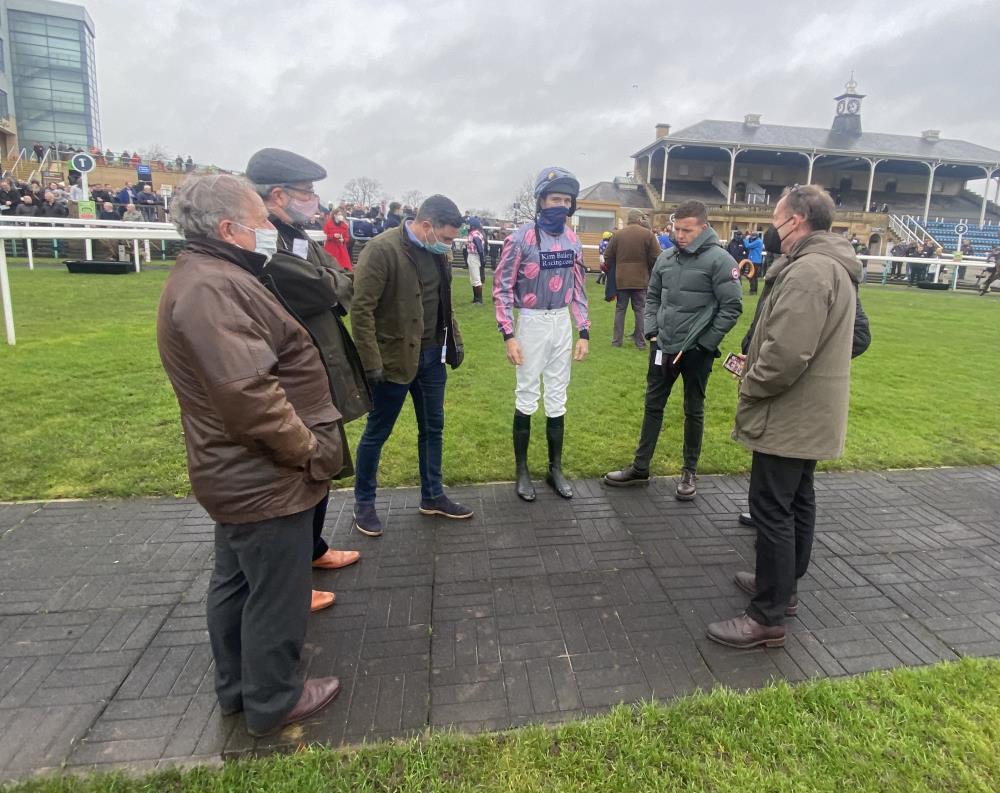 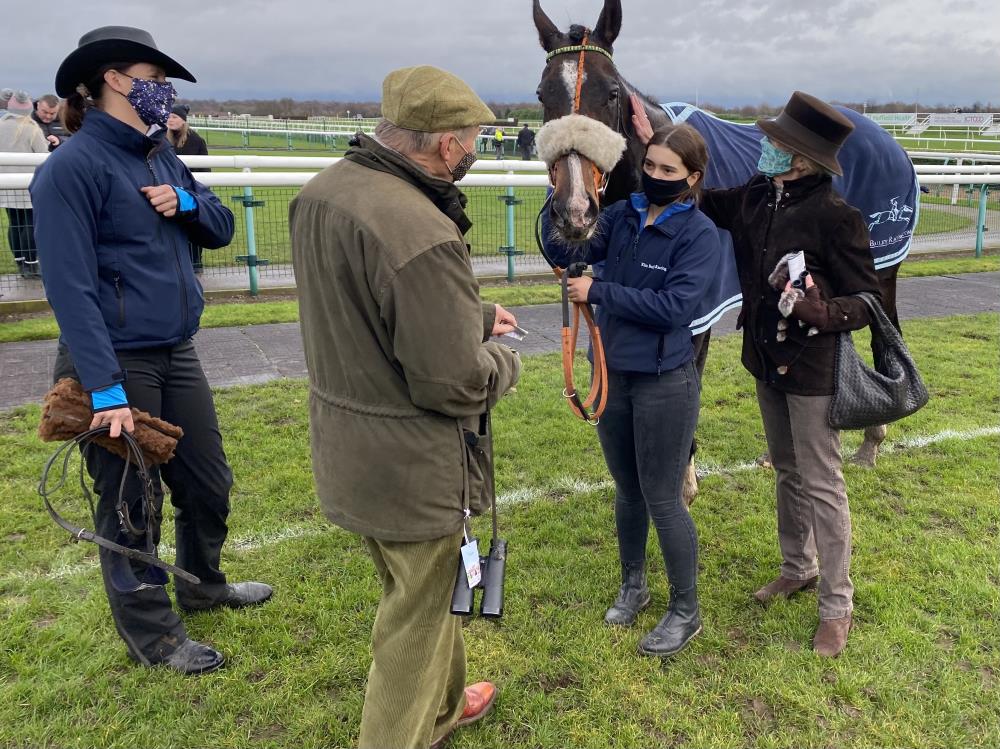 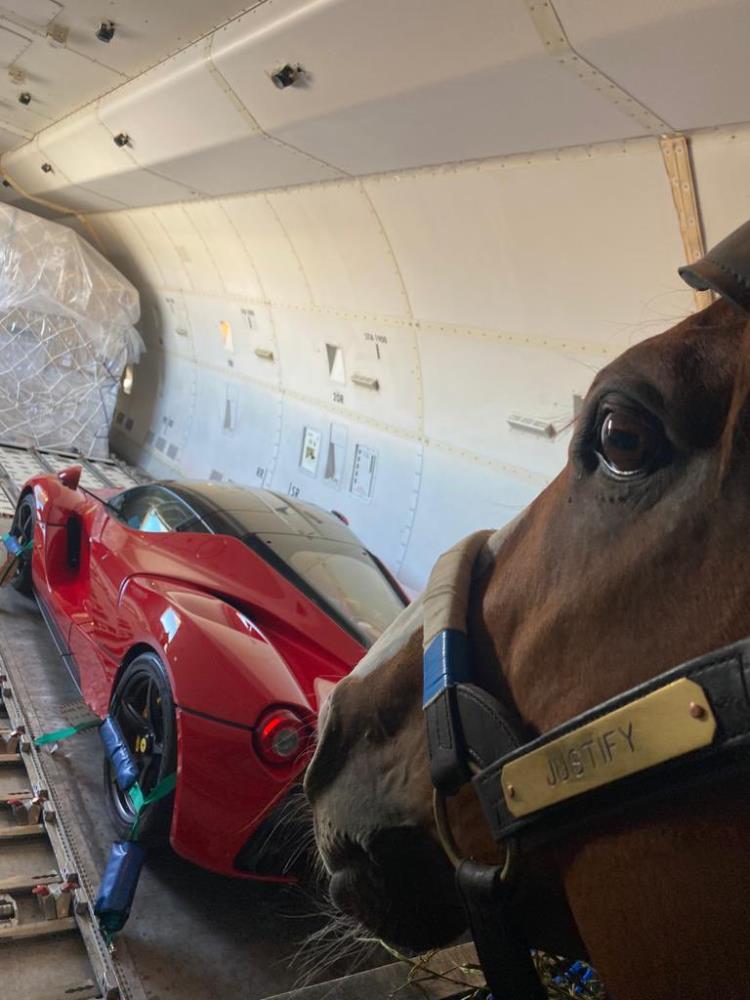