Racing lost a star at Cheltenham when Many Clouds sadly collapsed and died shortly after winning the Cotswold Chase.. Racing gained a great ambassador for our sport in his trainer Oliver Sherwood.

Many Clouds ran the race of his life;  beating Thistlecrack was some performance.

I was with Norman Carter watching the race from the heights of the Cheltenham grandstand.. I was delighted for my mate and rang him immediately Many Clouds passed the post. An emotional Oli answered the phone. His big day and Oli was overjoyed.. seconds later it was all to change.

I could not believe it when I heard the announcement over the loud speaker that the racecourse were so sorry for Owner, Trainer, Jockey and staff, and as they say the rest is history.

God I felt for Oliver. His best horse and his star billing for his yard was gone. How on earth do you cope.. do you walk back to your car and just go home and collapse with a large drink or do you face the world and put it all right.

Oliver Sherwood rightly chose the latter and was absolutely brilliant when he faced the ITV cameras.. he talked about the loss of his friend as we would if Many Clouds were human.. Remembering the best days and saying rightly that the horse had gone doing what he loved doing… racing and winning, and as Oliver said that is what he was bred for.

I spoke to Oliver again on Saturday night and he was about to take his team out to a good old fashioned wake.. Oliver you have been a mate for many years and what you did on Saturday showed racing in such a good light.

For those who disagree. Please remember that racehorses are treasured animals who are looked after and cared for every day by loving staff. They have access to 24 veterinary help, advice and care which is more that can be said for most humans... if only we could look after our own like we do our horses...

Our two Saturday runners both finished 5th. Our Belle Amie showed good promise as she is a big girl and probably weak.. She will be far better when stronger.

We did not go to Cocklebarrow races yesterday as Tom Clarkson and family came for lunch.  But that did not stop the phone ringing when Robert Chugg rang, and then the good news filtered through that Ed Cookson had trained his first winner with Silver Roque.

Henry was led around the paddock by a budding young stable lad called Nico de Boinville. Huge delight and everybody happy although I do believe it was not Ed who actually trained Silver Roque but Mary Vestey..

Today is the last chance you have to make changes to your selections in our "5 to Follow" Competition . You will need to login to change up to two of your selections; your new selections will start to accumulate points from tomorrow.

Leigh Pollard my travelling head girl is back today with her racing blog..

''Doncaster on Saturday, it's nice to be out and about again!!

I was pleasantly surprised to see they have put a rubber walkway all the way round the stable yard, between the stables.

Pretty much everywhere the horses walk is now non slip, which is important as you never really know how a horse is going to behave. If they spook or get wound up it is easy for them to slip and lose their footing and maybe hurt themselves.

The only issue with Doncaster racecourse is one common with most racecourses and that is a lack of washdown bays. I appreciate there is a space issue in most cases but when you have large fields that come back sweaty and covered in mud, only four washbays are not enough. It can't be very nice for the horses to be walking round for 10 minutes getting cold.

Our Belle Aime won best turned out at Doncaster, this was chosen by staff from 'Ford Windows' the company that sponsored the race.  They were all lovely and very complimentary about the horse and the way she looked. It is nice to know the regular racegoer recognises and appreciates the work that goes into turning the horses out to a high standard.

The day was dampened by the death of Many Clouds at Cheltenham after an epic battle with Thistlecrack. I am so sorry for everyone involved in him, I can't think of a worse way for the race to end.

What upset me was reading the views of the 'sofa jockeys' on social media, especially when they are commenting on people's tributes. Things like 'racing should be banned' 'he should have retired after the National' and 'racing is full of greedy people and horses suffer to make money' make me very frustrated at people's ignorance.

Firstly Many Clouds was in the form of his life, winning his last two races and if there was the tiniest inclination that there was anything wrong with him he would not have run. Also the only people who make any real money from racing are the bookmakers and the people that gamble on the horses. Owning a racehorse is not cheap and the majority of horses do not earn enough prize money to get all that money back for their owners. 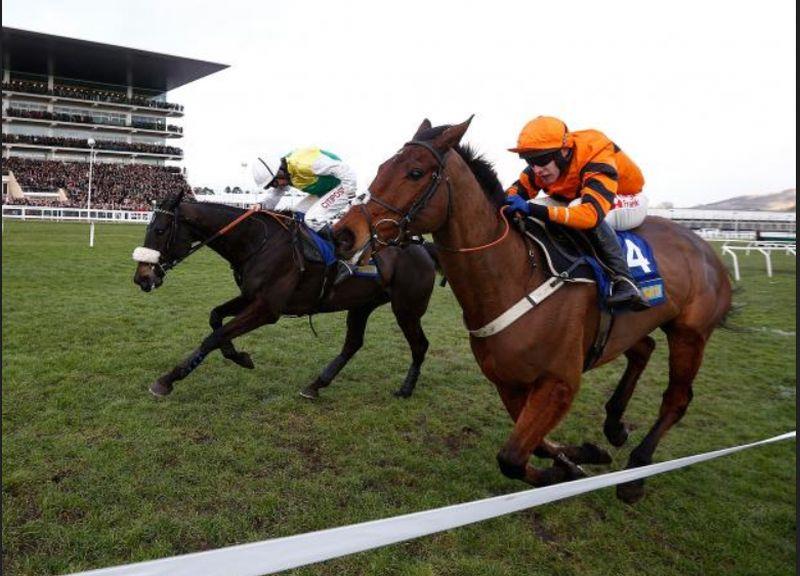 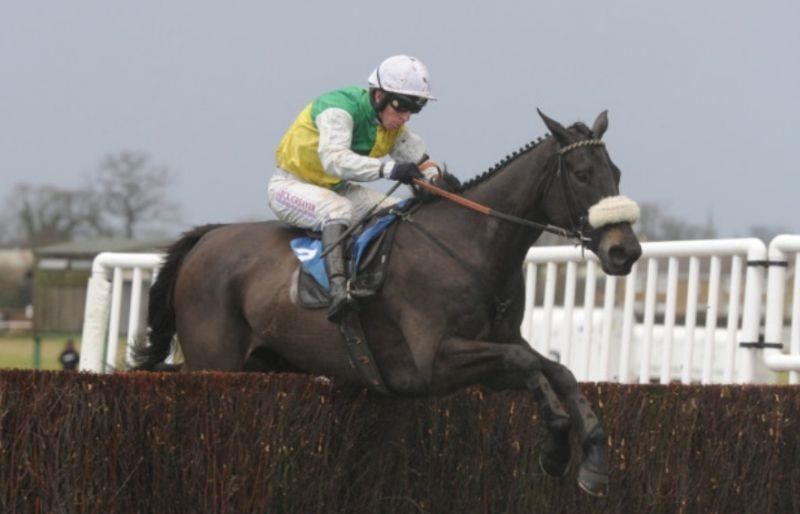 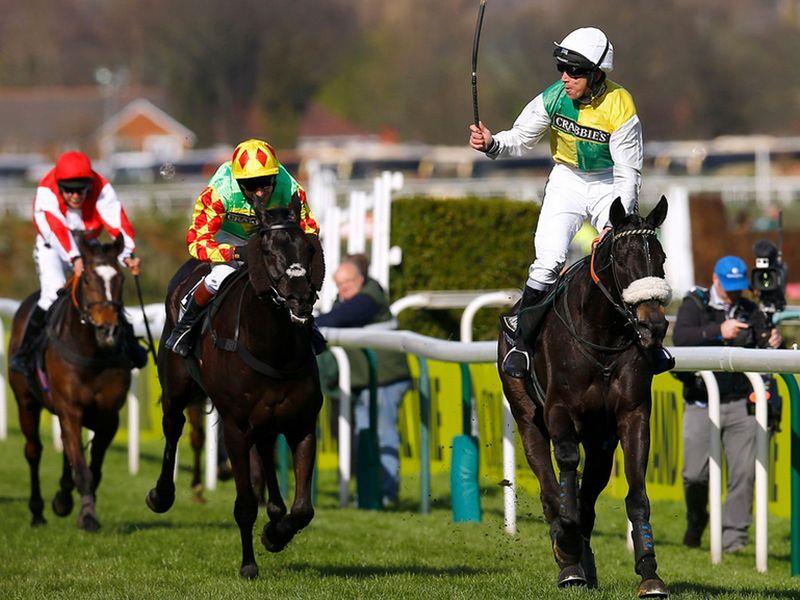 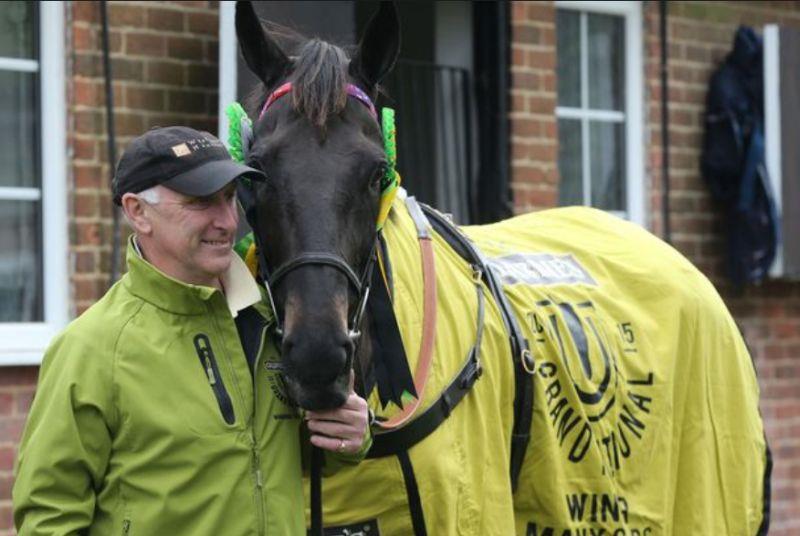 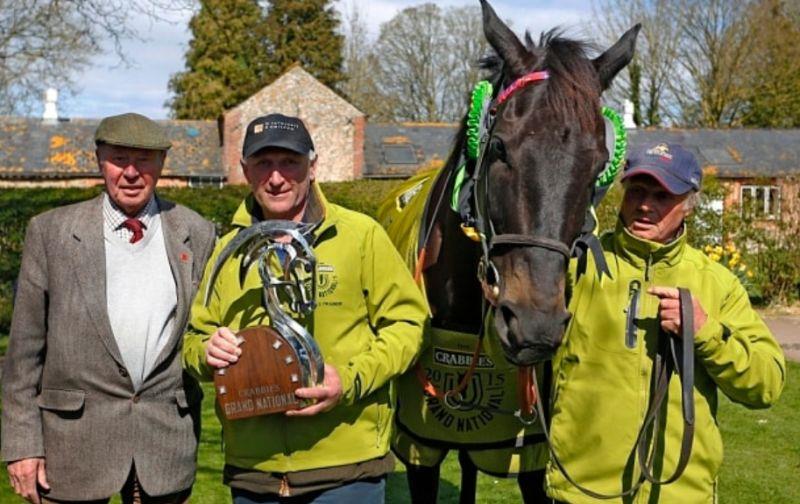 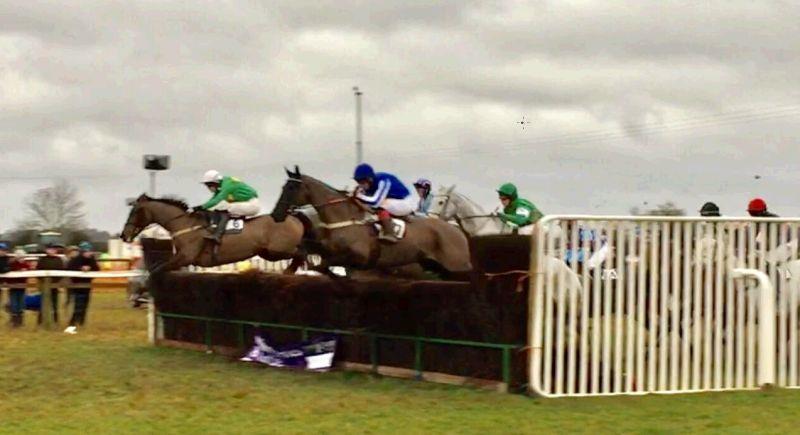 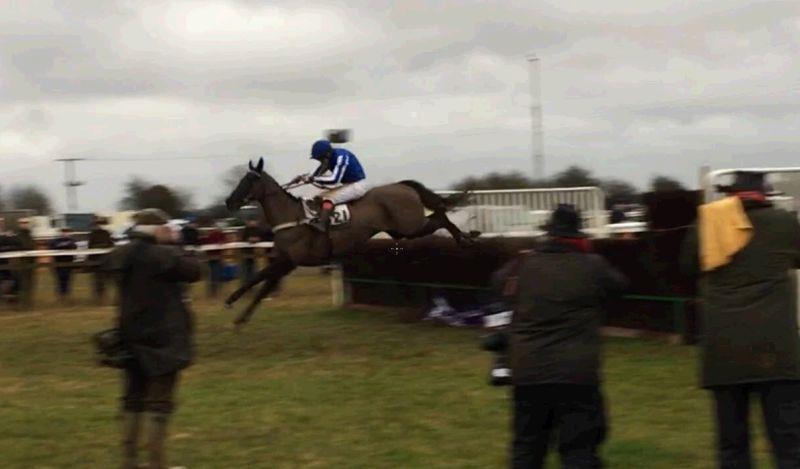 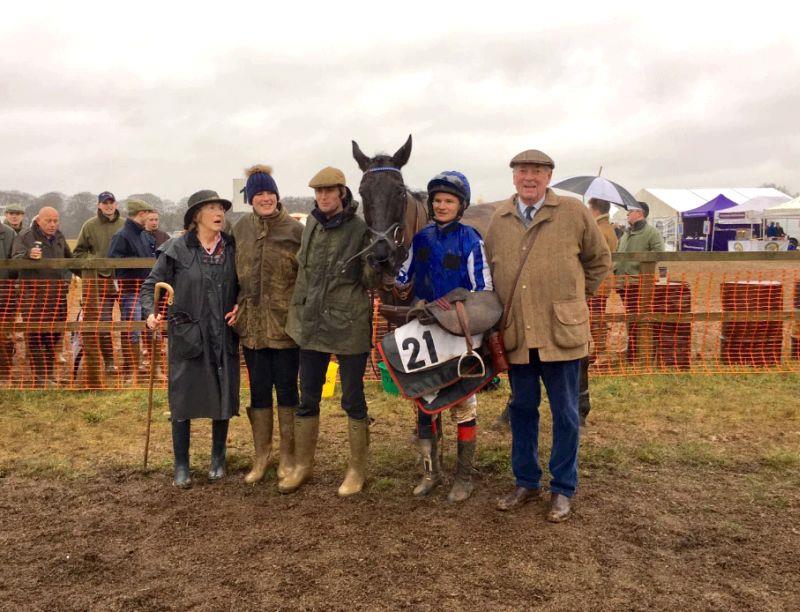 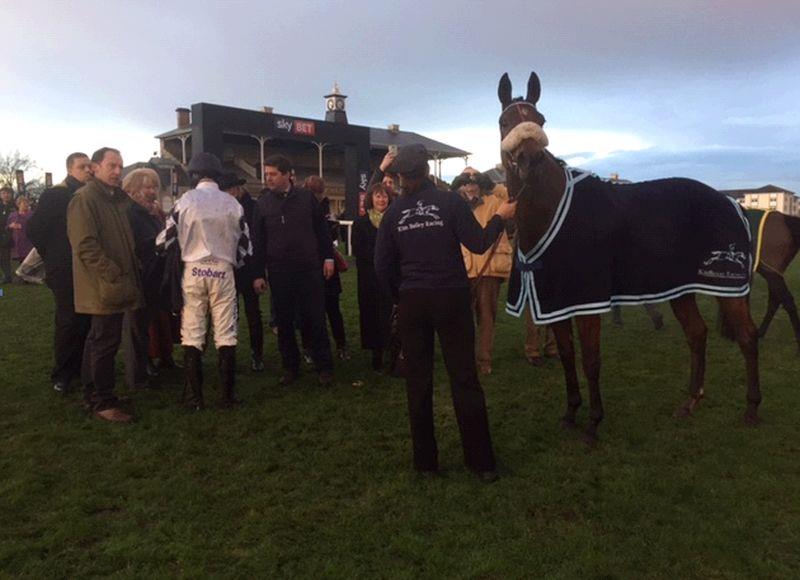 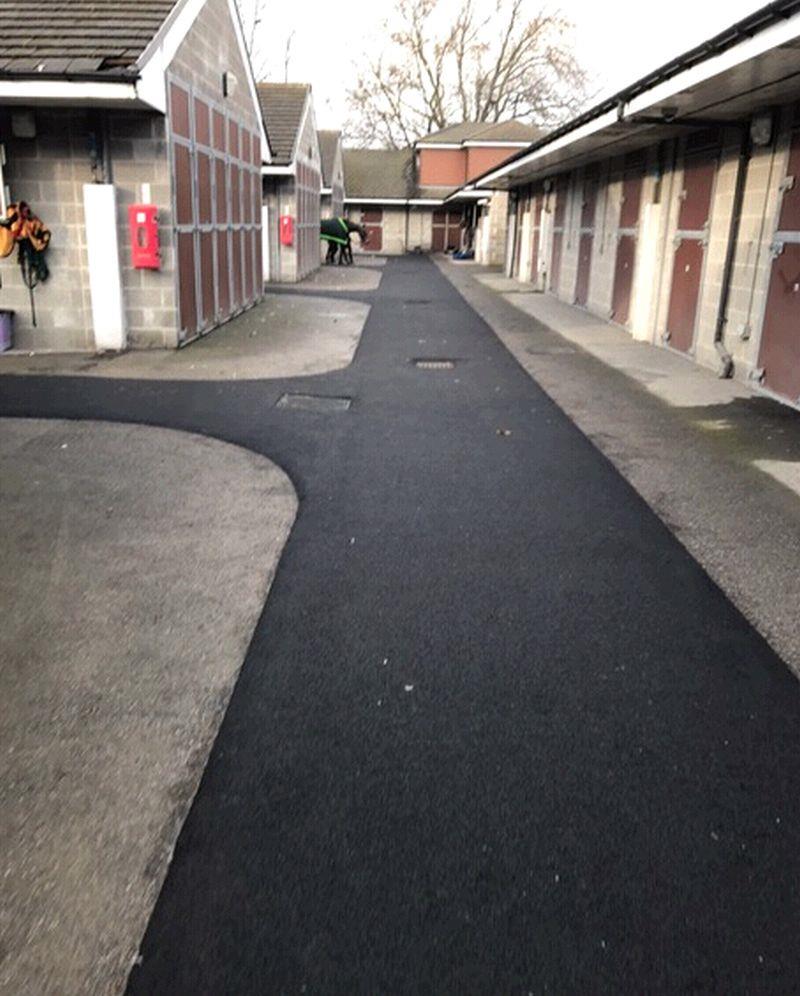