Apparently it could be 15 degrees later which might mean that my mower could make an apearance as my lawn has never stopped growing.. Must be global warming as I have never thought of mowing in January before!

Espoir De Romay was hugely impressive when winning at Wincanton yesterday. This huge horse, who frankly is only a frame, won as he liked..

It was a happy day for his owners The Midgelets..Tessa Foreman was celebrating her birthday yesterday.. so a good birthday present..

Tessa and her sister Wink flew from Dublin to Bournemouth and back from Bristol to see their horse win..Also there were co owners John Webber and Marion Hudson.. Mark Hudson was unable to come as was Richard Sheppard.

Espoir De Romay was probably on form very well handicapped yesterday but that will change on Tuesday!

He is certainly not a horse who needs to run again quickly.. So we will wait and see if I am right by saying that he does not pick up a penalty for yesterdays win.. Espoir De Romay is every inch a chaser.. Next season..

Wandrin Star jumped every fence like he was back at Aintree and hated the ground.. he will be happier over a longer trip and better ground..I was not too disappointed as although he might have finished well down the field, he ran like a healthy horse.. He also won best turned out..

Wincanton remains the worst racecourse to get to.. Yesterday I tried a different route and still I could not do the 68 miles in less than two hours..

We had a vet here as ususal for a Friday.. Blood testing a couple and scoping immediate runners.

Cilla Wills was here third lot to see her KBRP horse Voyburg.. Mrs B was here too.

We have one runner today at Chepstow.. Silver Kayf heads there and for my thoughts on his chances please click here.

Tim Last who has a share in the Racing For Maggies horse Another Venture sent this lesson in life over..

One day an old dog lost his way while walking across the African veldt.

While walking, he became aware of a young lion in the distance sneaking stalking him with a hungry look in his eye.

Noticing some bones on the ground close by, the dog immediately settled down to chew on the bones with his back to the approaching cat.

Just as the lion was about to leap, the old dog exclaimed, "That was one delicious lion! I wonder, if there are any more around here?" Upon hearing this, the young lion stopped mid-stride and scurried to safety in the trees.

A squirrel (no realatuion to the one we ate earlier this week) who had been watching from a nearby tree, knew the dog's tricks and decided to trade his knowledge for protection from the lion.

Catching up with the lion, he explained what happened and struck a deal. The young lion was furious at being made a fool of and said, "Hop on my back and see what's going to happen to that conniving canine!"

The canny old dog spied the lion coming with the squirrel on his back. Instead of running, he sat down with his back to the pair, pretending he hadn't seen them yet.

When they got close enough to hear, the old dog said at the top of his voice, "Where's that bloody lazy squirrel?  I sent him off an hour ago to bring me another of those juicy young lions!"

A huge day for this country.. The Brexit song.. 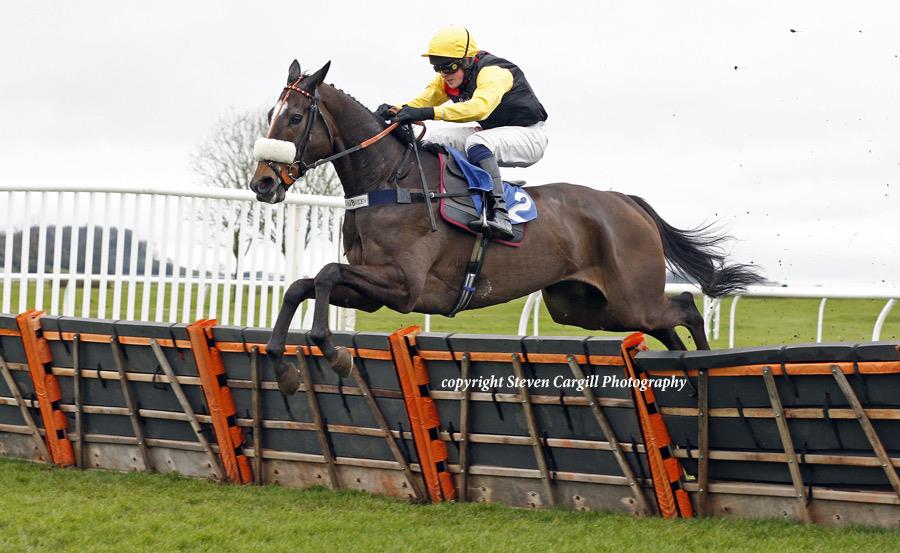 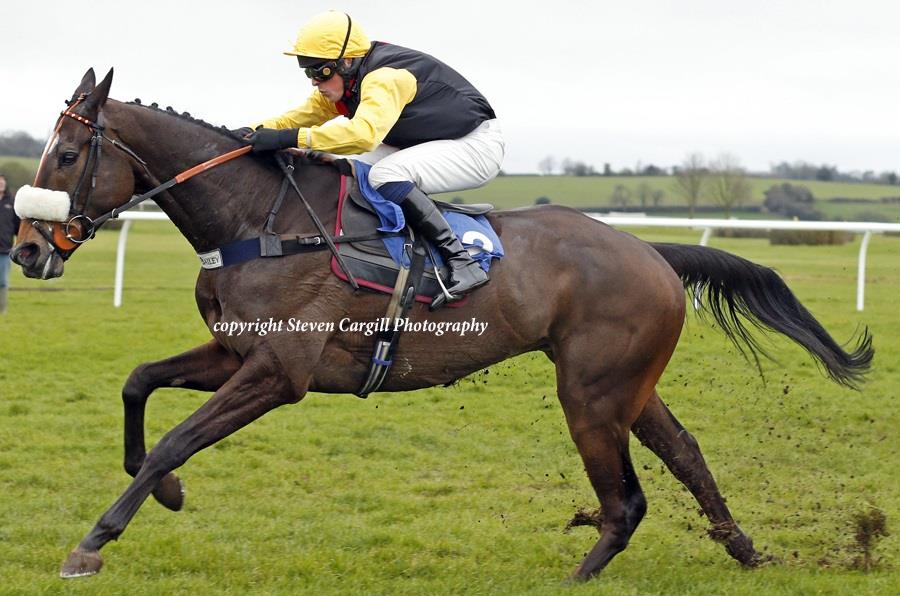 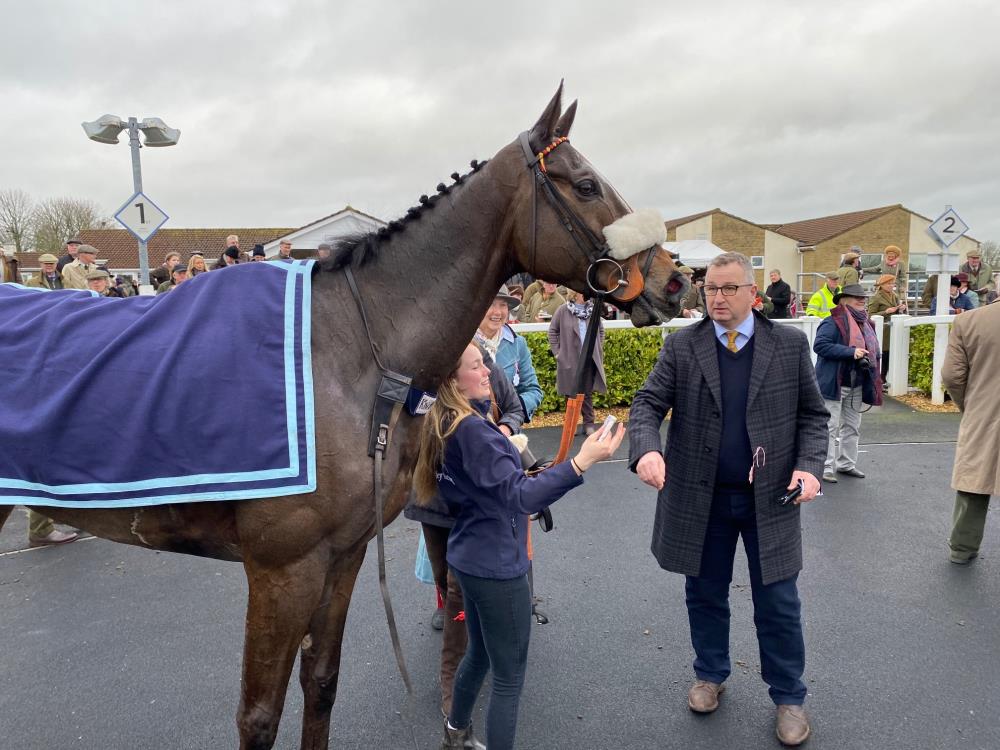 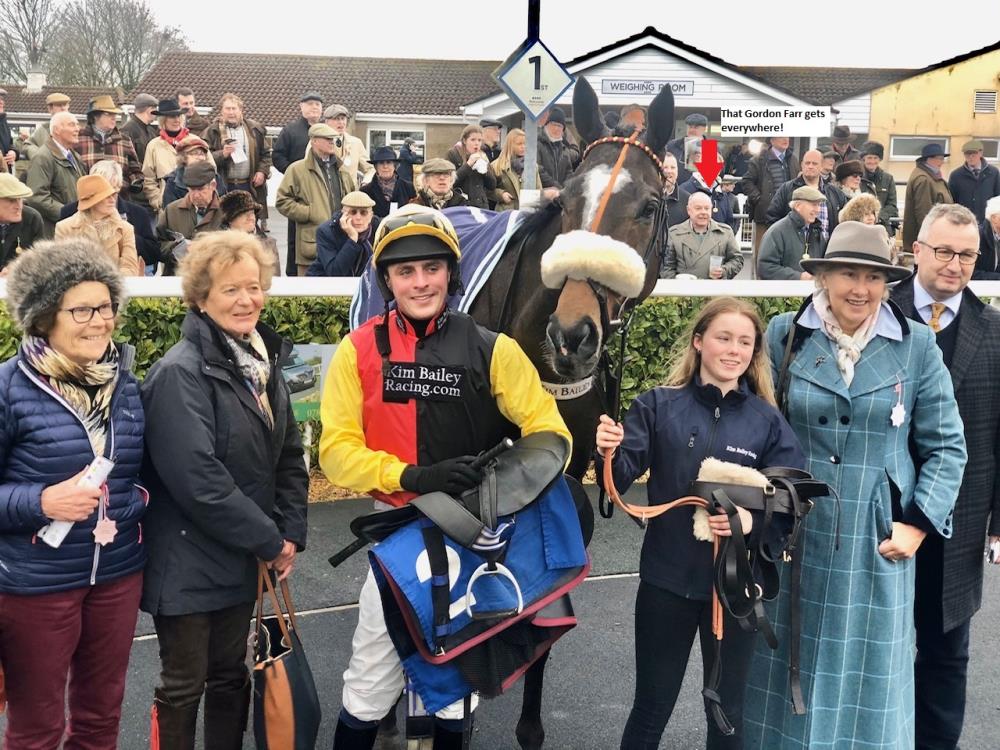 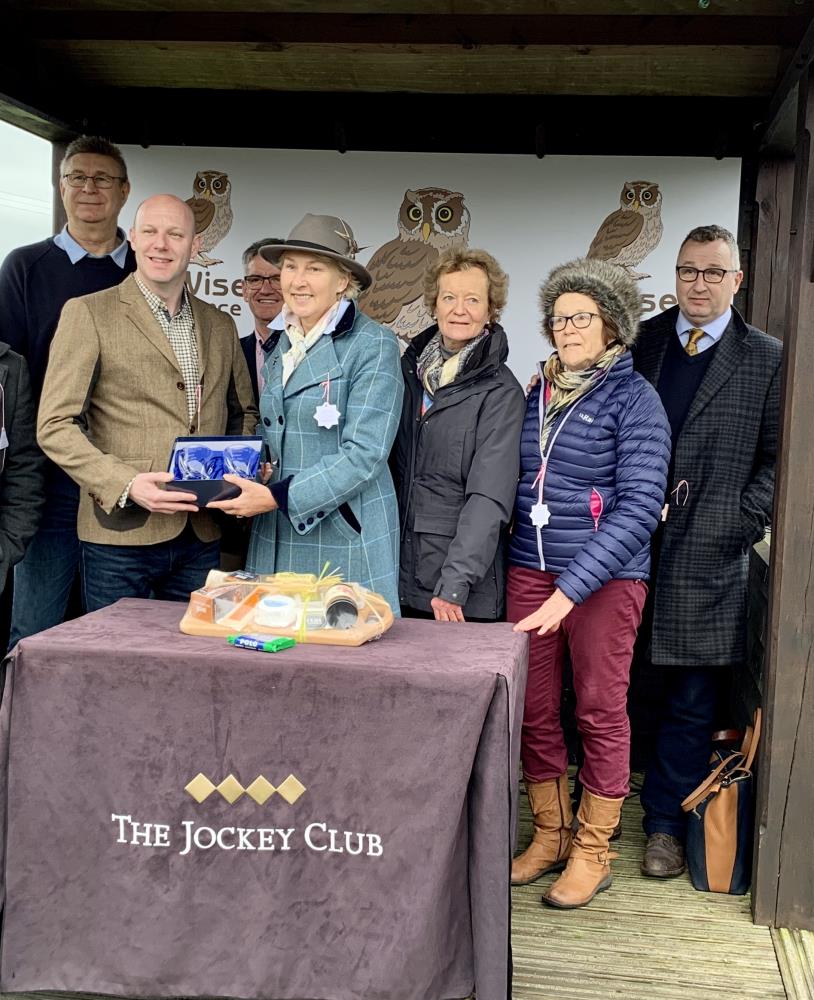 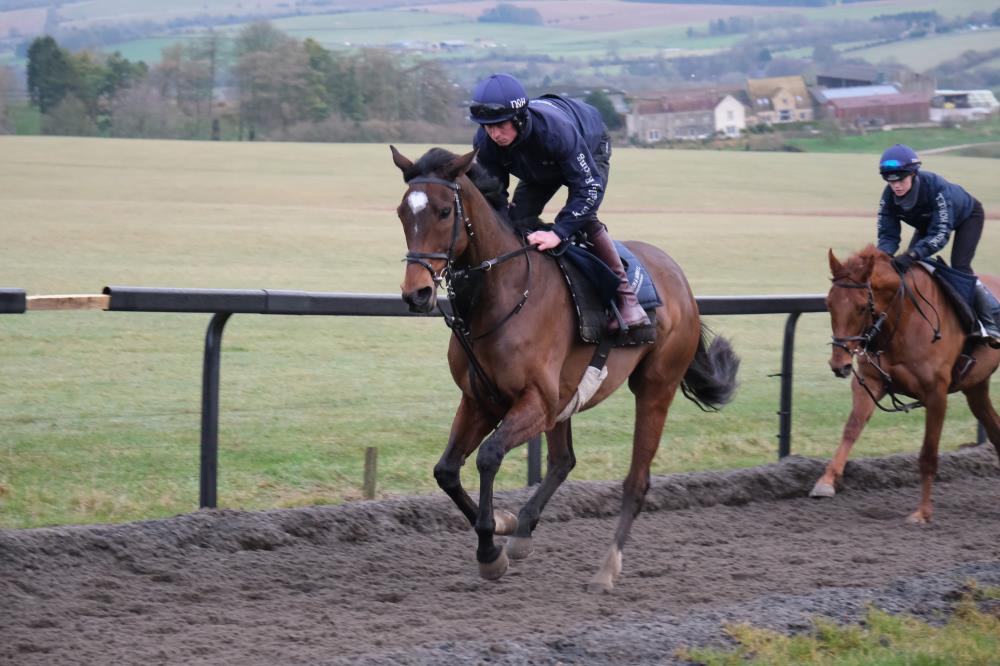 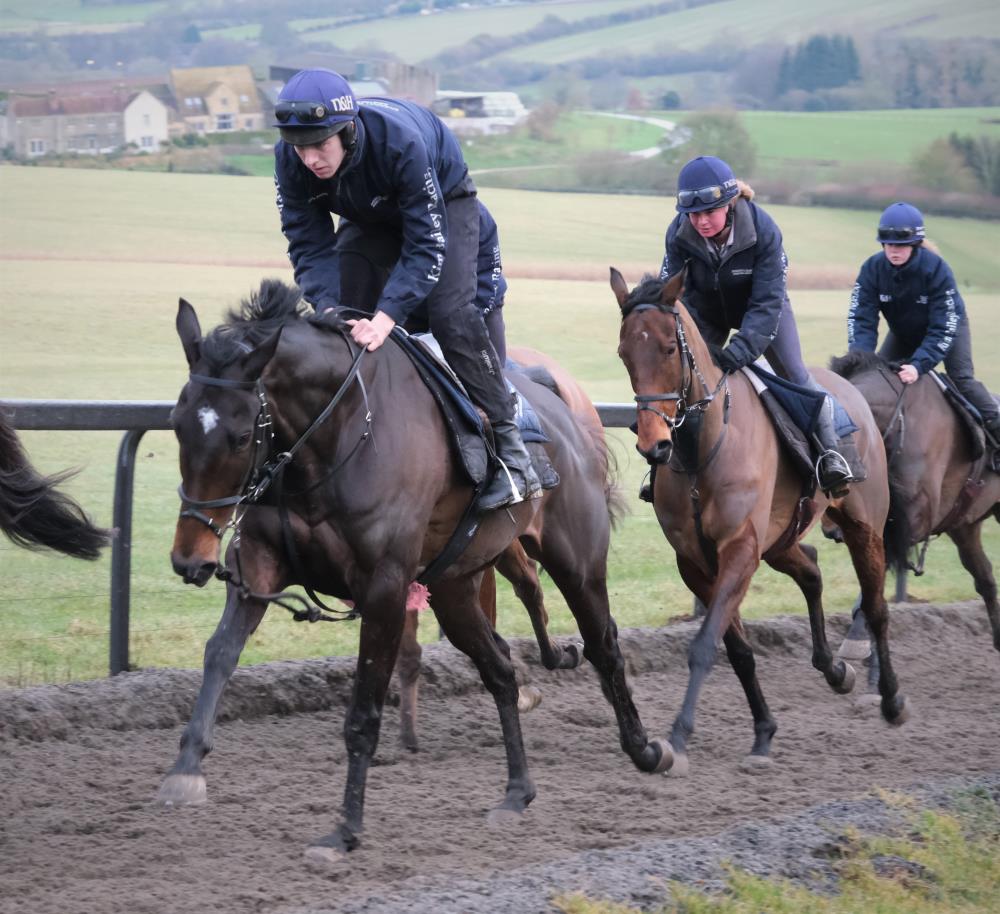 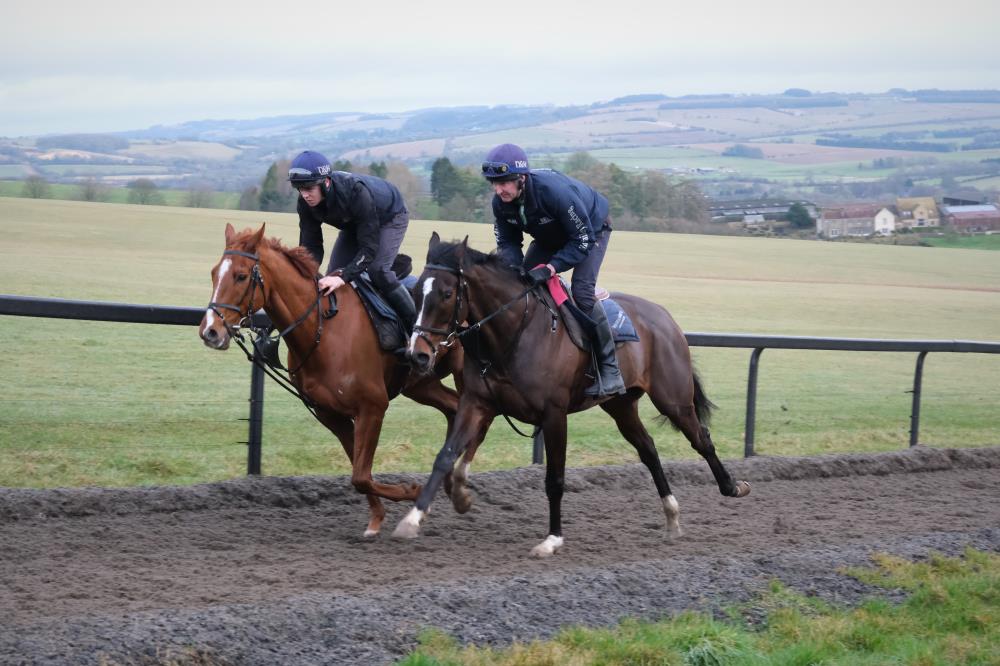 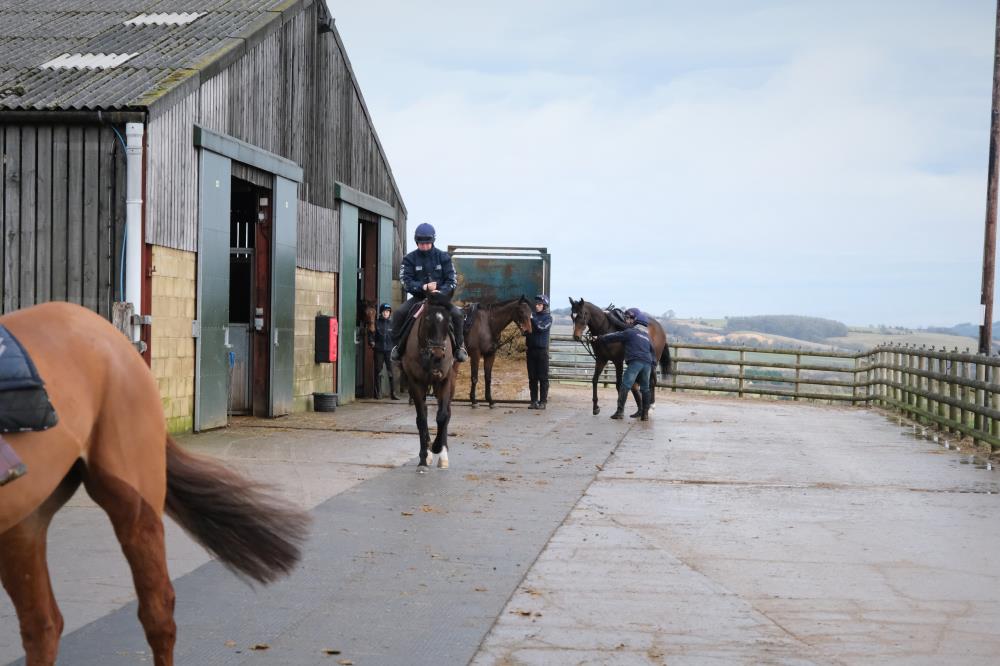 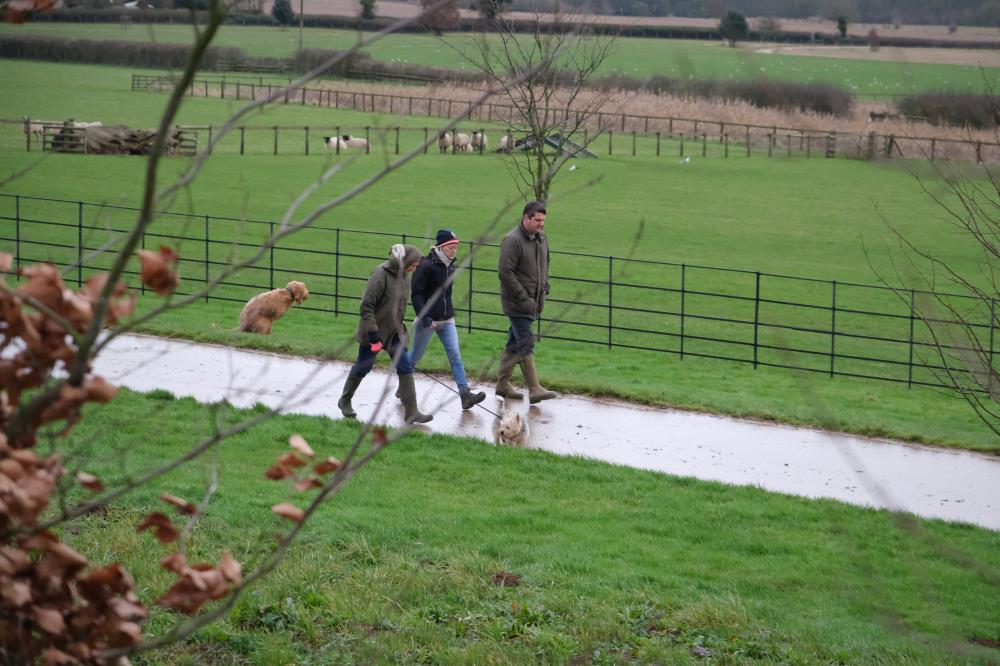 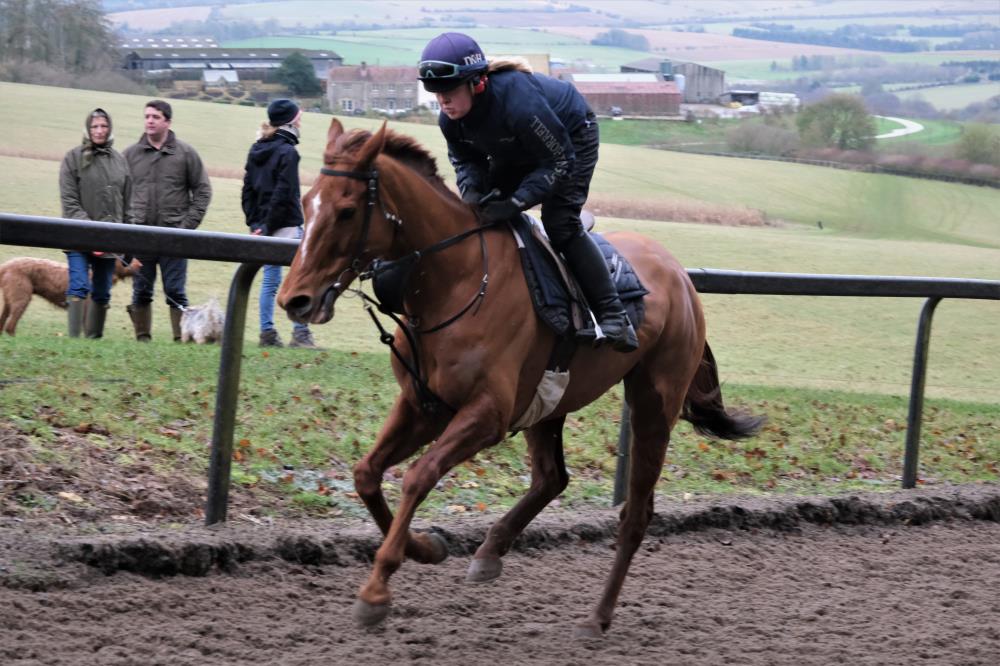 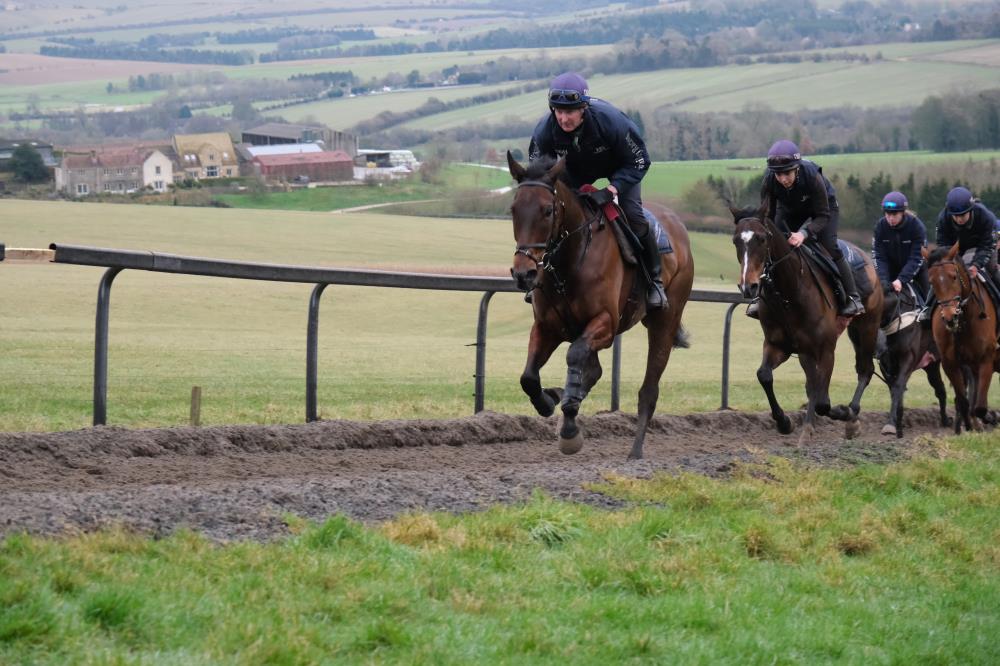 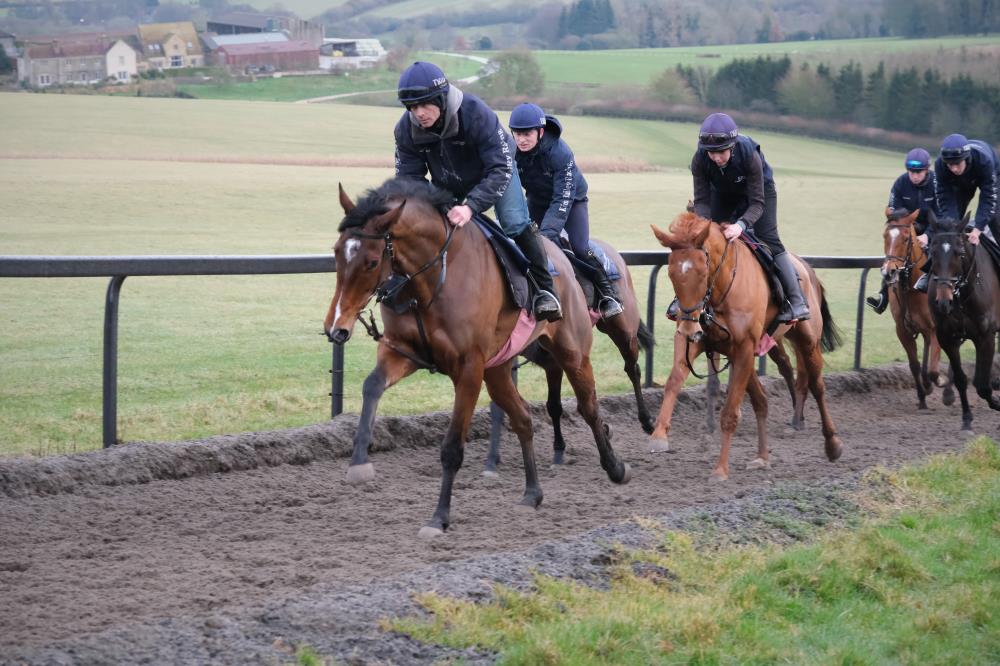 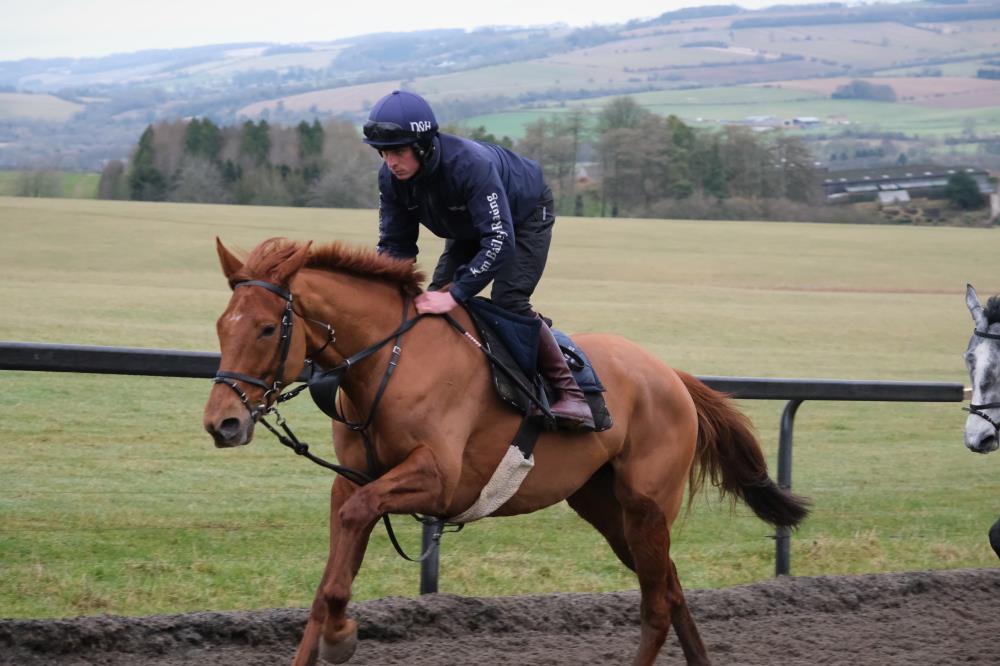 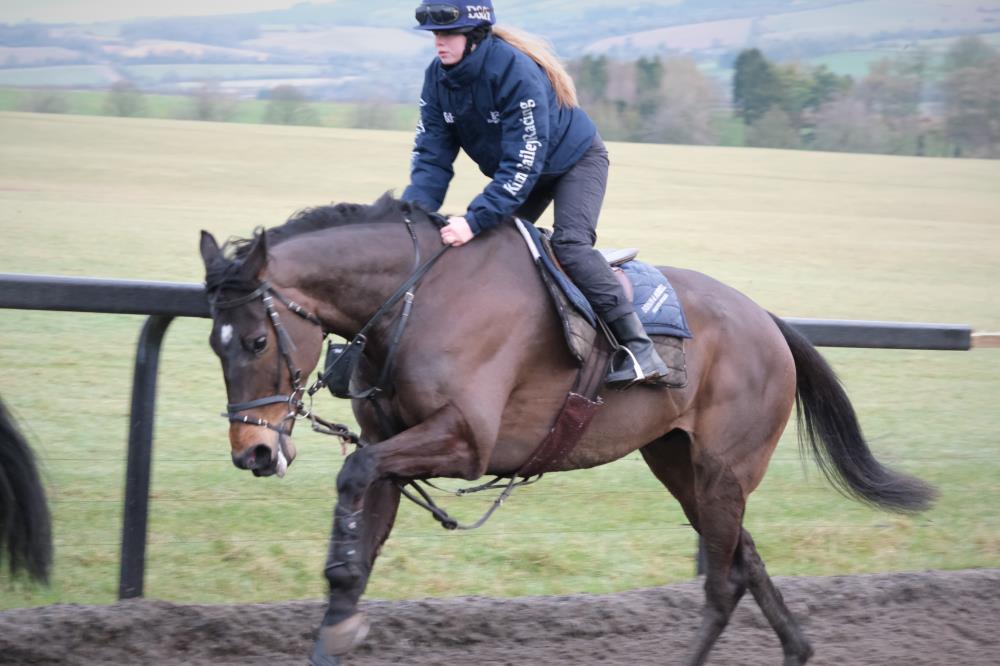 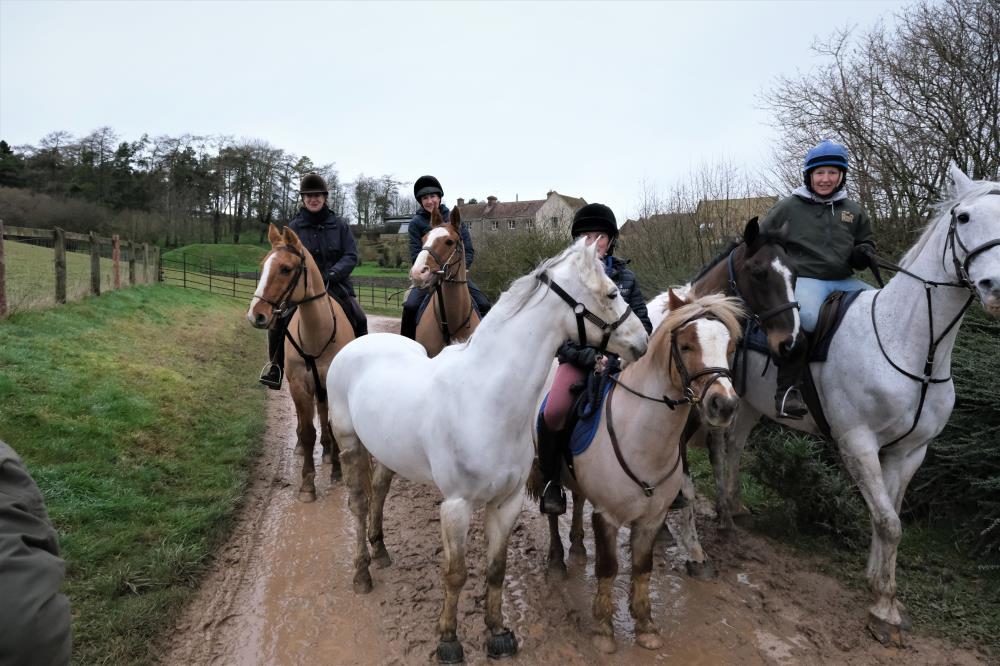 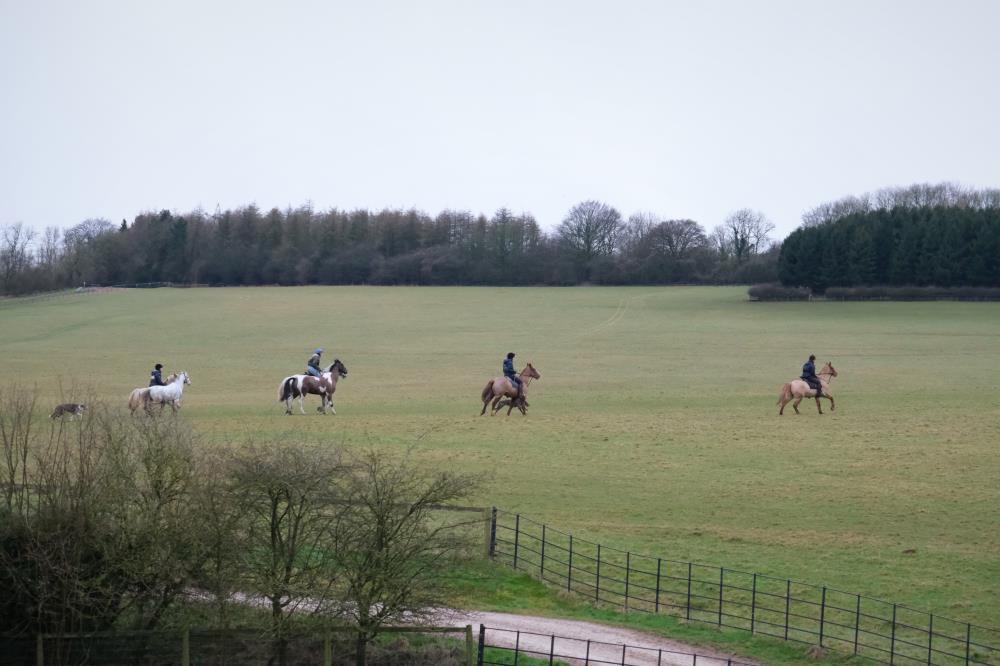