Some believe we get the weather that hits the East Coast of the states 10 days later.. I hope not..

Saturday was another day when racing showed itself off to the heart string of the jump racing public when Paisley Park, who looked to refuse to race, came from nowhere to win the Cleeve Hurdle.. What is it about this horse who hits the tear ducks when winning..??

Our Cheltenham runner Flirtatious Girl ran a stormer to finish 4th.. Nearly a year off the track she showed she is still no back number and will now heads to Sandown in March to try and defened her crown in the big listed mares bumper..

I had been at Uttoxeter first thing to see Subway Surf run in a race that was frankly a cock up as they crawled and sprinted. It is races like this when you wish you had your own jockey to ride, not somebody else’s.. No blame given but it could have been different. Inflagrante was sadly just disappointing as he shows so much at home but not on the racecourse..

Inflagrante is by the sire Getaway and he had a son that went through the Tattersalls Sales ring on Saturday night and one I was so keen to take home…. He was the top lot of the night and his new trainer is a very lucky man to be training him.. we will watch with great interest. Again the sale were up on past results..

What an unbelievable game of tennis for the Austalian Open final.... Nadal.. Genius..Magical to watch....It took most of my Sunday morning

Being British is about driving in a German car to an Irish Pub for a Belgian beer, then travelling home, grabbing an Indian curry or a Turkish kebab on the way, to sit on Swedish furniture and watch American shows on a Japanese TV.

And the most British thing of all? Suspicion of all things foreign!

Only in Britain can a pizza get to your house faster than an ambulance.

Only in Britain do supermarkets make sick people walk all the way to the back of the shop to get their prescriptions while healthy people can buy cigarettes at the front.

Only in Britain do people order double cheeseburgers, large fries and a DIET coke.

Only in Britain do banks leave both doors open and chain the pens to the counters.

Only in Britain do we leave cars worth thousands of pounds on the drive and lock our junk and cheap lawn mower in the garage.

Only in Britain do we use answering machines to screen calls and then have call waiting so we won't miss a call from someone we didn't want to talk to in the first place.

Only in Britain are there disabled parking places in front of a skating rink. 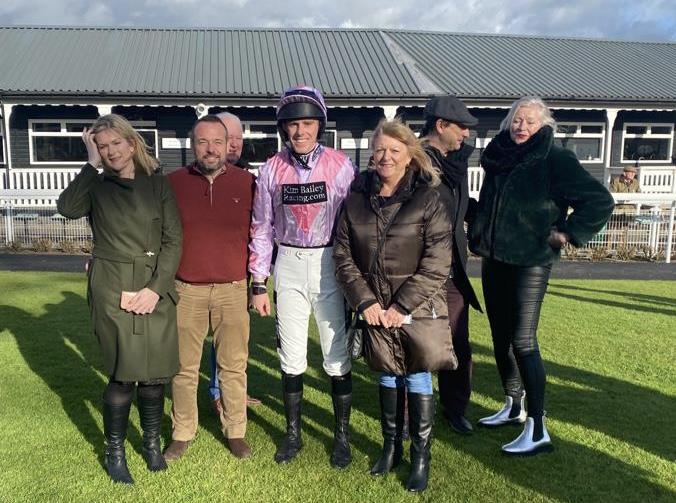 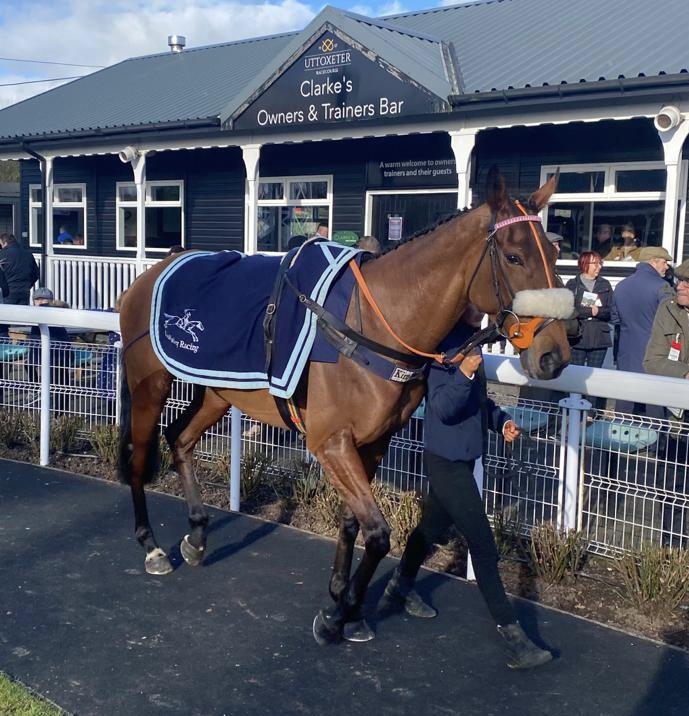 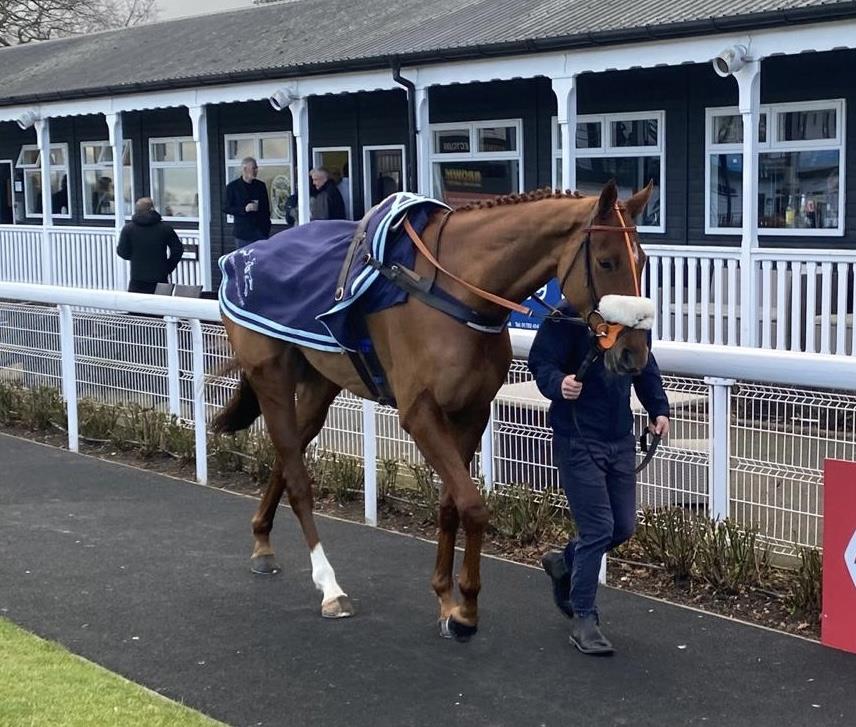 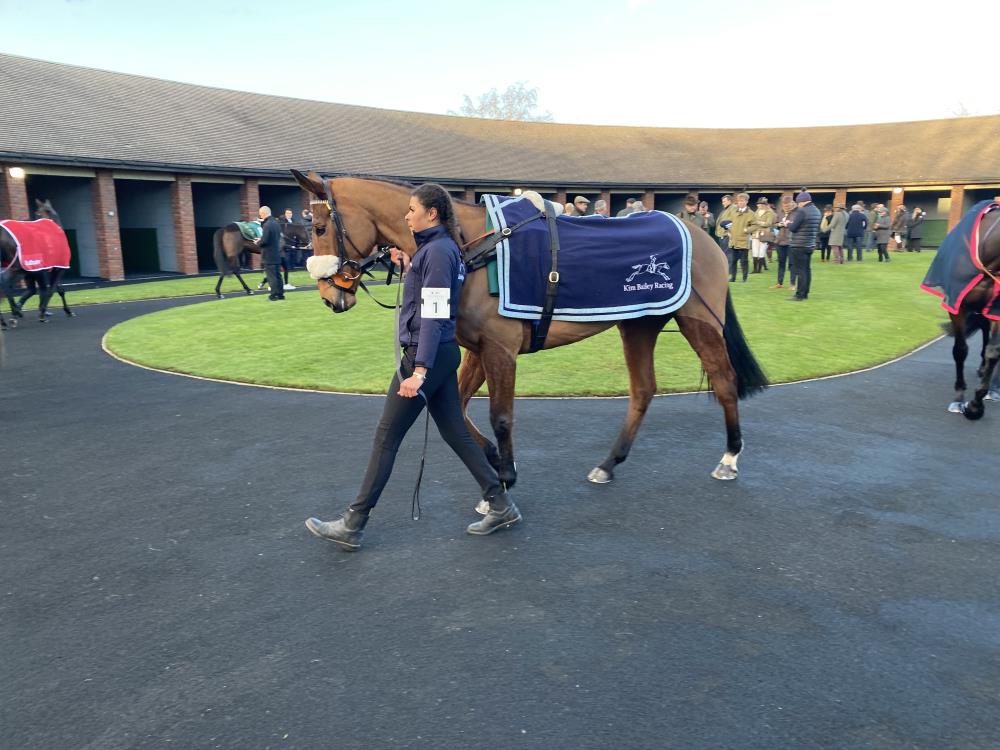 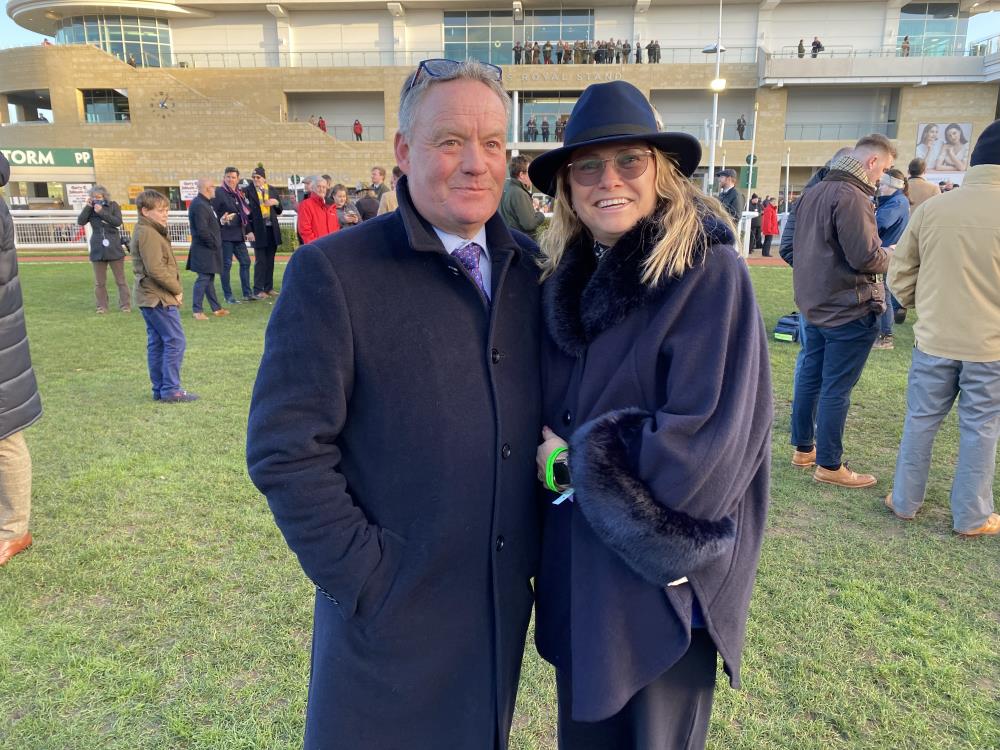 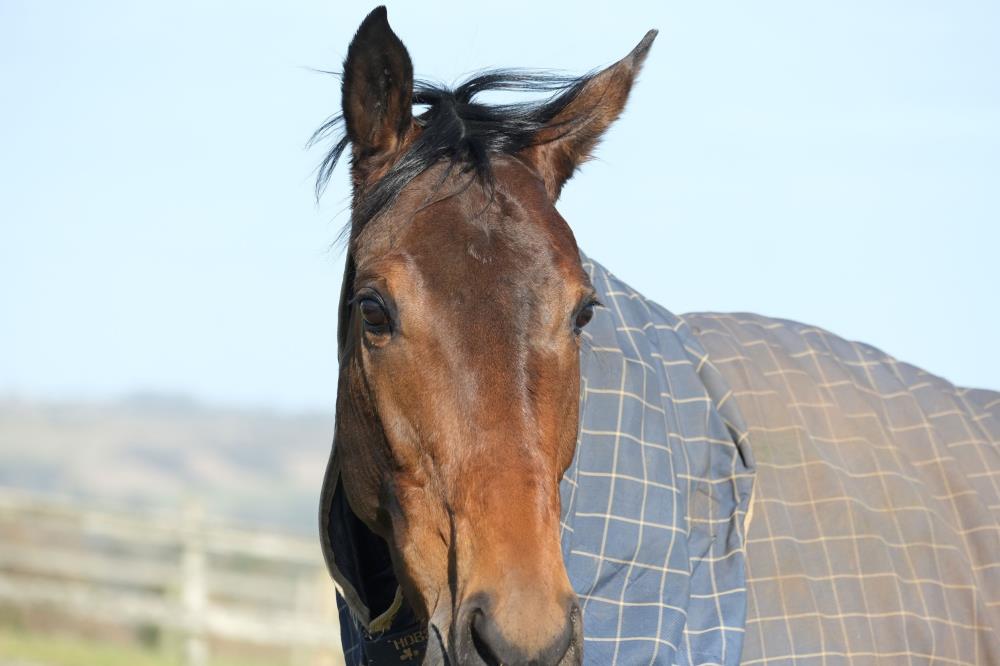 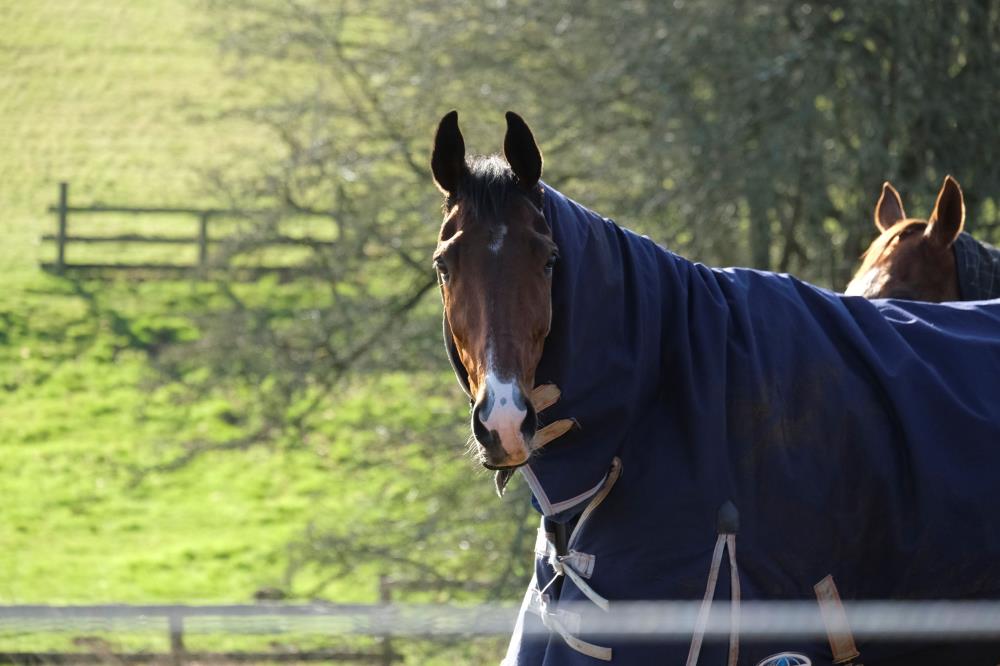 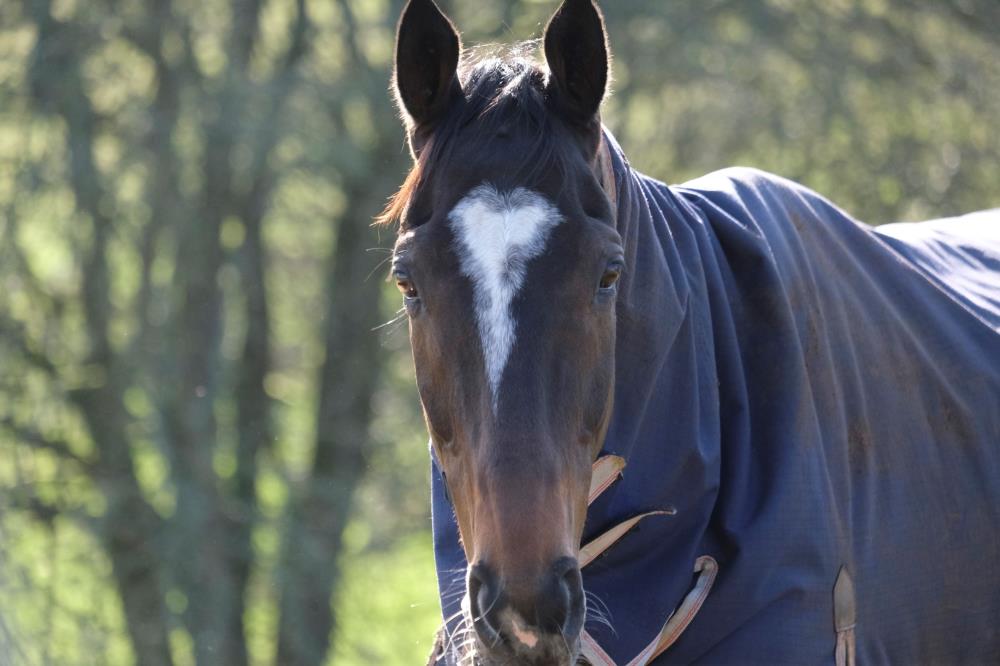 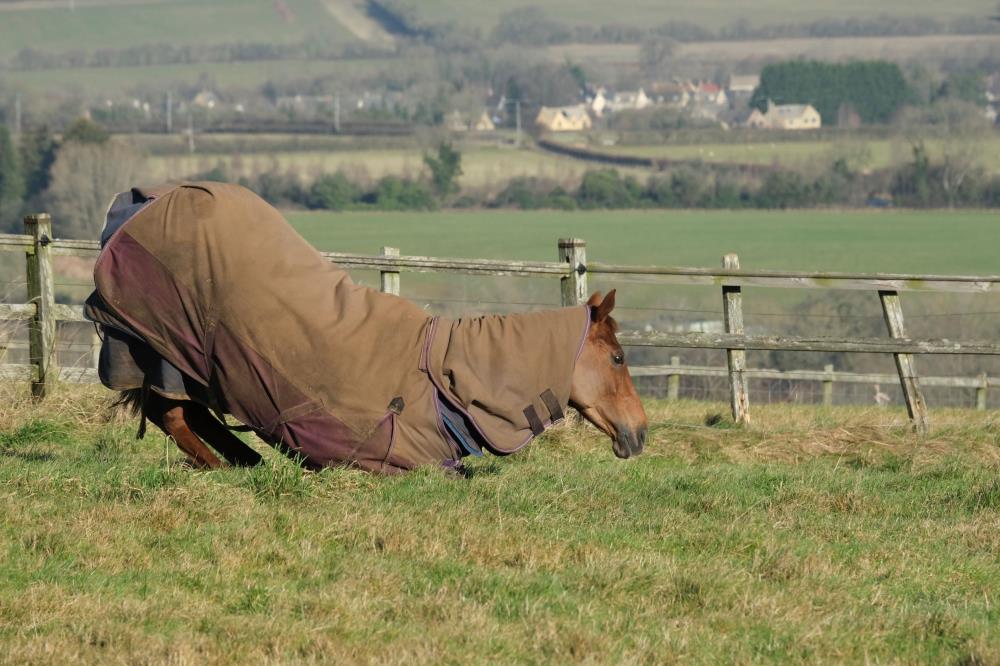 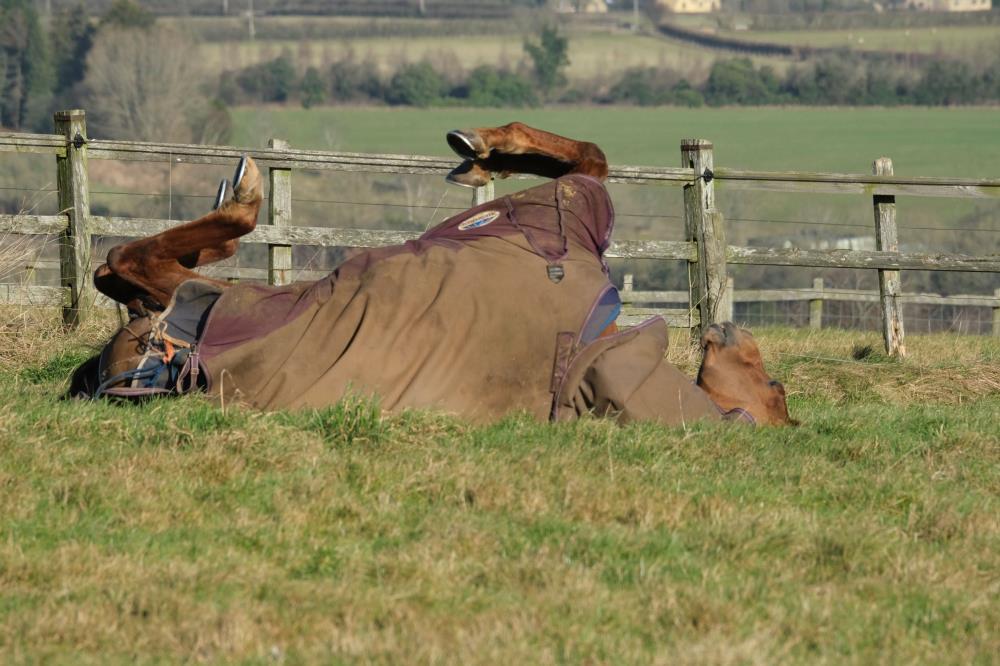 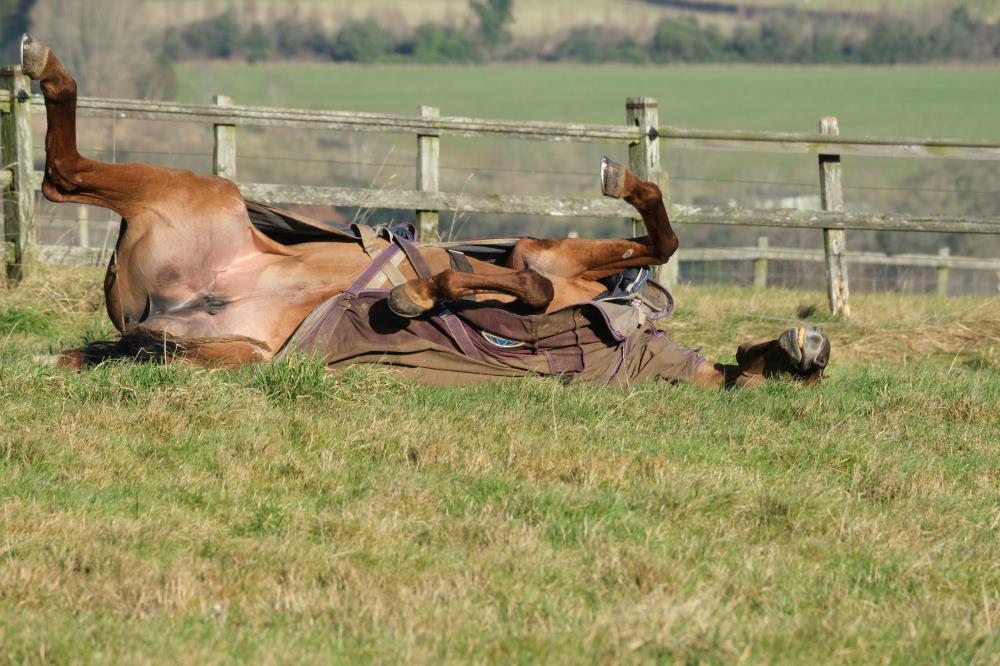 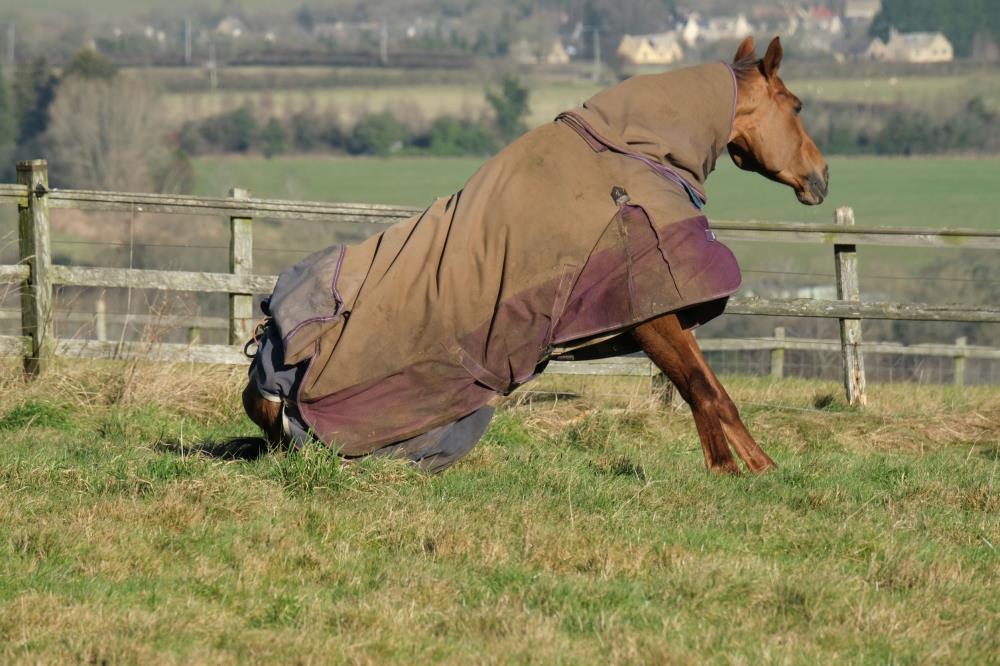 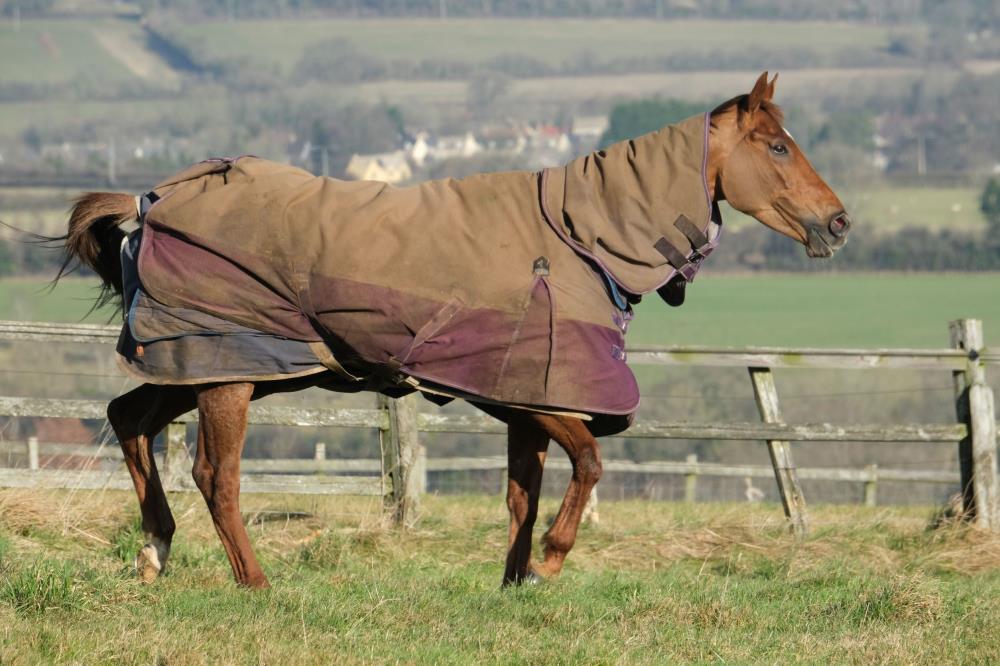 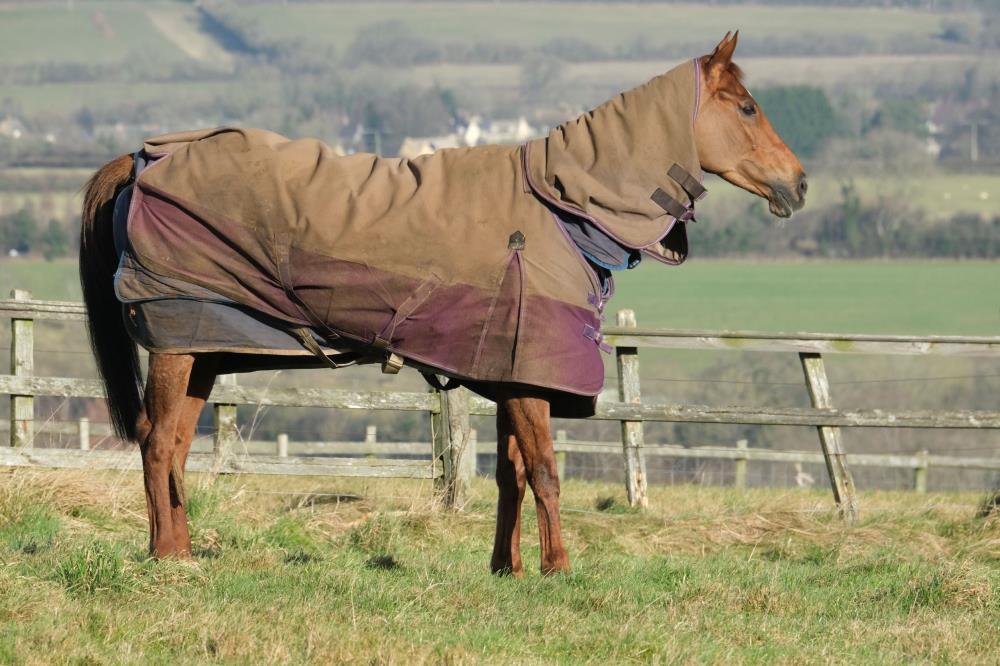 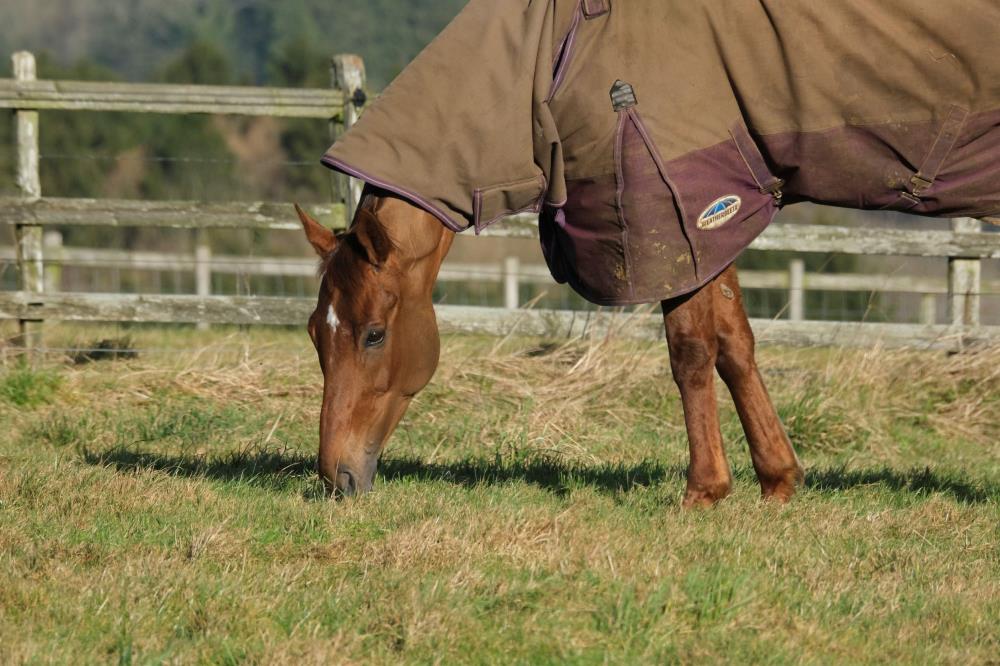