It was plus 2 and dry this morning.

Another day has passed and sadly it was not the best, as news came through on Sunday that David Hodgkiss had died after catching COVID-19..

I first met 'Hodge' while fishing on the Tweed at Junction with Giles Wilson, and it was from that meeting that I was lucky enough to spend many many happy hours drinking a glass or two or three or four of whisky after a days fishing in Scotland or shooting with him in Cumbria.

He was undoubtedly one of the kindest men I have ever met, and he was one of those rare men who had time for absolutely everybody.. 'Hodge' made you feel that you were the only person he wanted to talk to, even when the room was full of his closest friends..

Hodge was not only a hugely successful businessman, but he was a lover of life, people and sport. Racing he loved and it was there that I last saw him just under 3 weeks ago..

Cricket was perhaps his true passion and as a Director of Lancashire Cricket Club he almost single handily transformed Old Trafford in to what it is today.

I, along with many racing folk, spent many happy hours in the Directors box at Old Trafford watching Test Matches and one day games with him.. It was always fun and the daily trip to the Sky commentary box was always a winner....

He was as they say, a true lover of life and a true legend.. My thoughts go out to his wife Shirley and family.. Goodbye is not enough.. His huge number of friends will miss out on paying their respects..

And last night I was told that Johnny Baker had also died from the same virus..

Johnny was a very different kettle of fish, but equally engaging, and although I had not seen Johnny for a few years his life has 'been with me' ever since I first met in the Crown and Horns in East Ilsley..

Johnny had a voice I will never forget, even when he  kindly reversed the charges from one of her Majesty’s holiday destinations..

Johnny was certainly fun to be around, but some of the stories I can tell of my early days training for him and his gang in Otterdawn Associates, when we raced Positive to win many races including the 1987 Scottish Champion Hurdle, would make your hair curl…

If I were ever to write something about my life, Johnny would certainly fill a chapter.. or two especially when it came to mentioning a weekends racing in Baben Baden. Thank you Katrina for letting me know..

Then to add to this dark piece of my blog..

Yorkshire farmer-turned-Cheltenham Gold Cup-winning trainer Peter Beaumont has died at the age of 85… How could you forget the great Cheltenham Gold Cup winner Jodami and so many other good horses that he trained.

A wonderful man, and a great trainer..I always enjoyed my chats with Peter.. he was a very warm, kind and helpful person..Thinking of you Anthea..

No BHA handicap chart and no vet visit.

The winner of Mats football quiz has been announced.. by Mat..

The winner of the money can’t buy ‘Morning On The Gallops followed by Maddie’s Breakfast’ was won by Hibiscus Digweed-Smythe..

'Weed', as he is affectionally known, did add that he would like to ride Imperial Aura as part of his mornings entertainment..

Something that could be arranged if his riding skills were up to it.. Which I somewhat doubt, as after much delving, I can be revealed that 'Weed' is none other than TNDGB…

Typical that TNDGB should try and win this converted prize..

There will of course be a stewards enquiry to see if Weed might have misled the judge.. not something one would normally accuse a fellow trainer of, but…with TNDGB’s past brushes with the BHA security department, one cannot be too sure!..

Being the honourable person that TNDGB is..and assuming no 'fowl' play or insider knowledge, then the morning will not be passed onto the person who was second..

Mat believes in honestly, and that Hibiscus Digweed-Smythe is a real person…so as yet I have no idea who was second..

Lets hope there was no skull duggery and that TNDGB and his wife TUMCB can drift up to Gloucestershire from their base in deepest Surrey for breakfast.. Maddie be warned..

Sadly you would be locked up if you were to make a film like this nowadays.. So todays nasty no virus video is all about the joyous hospital past.. 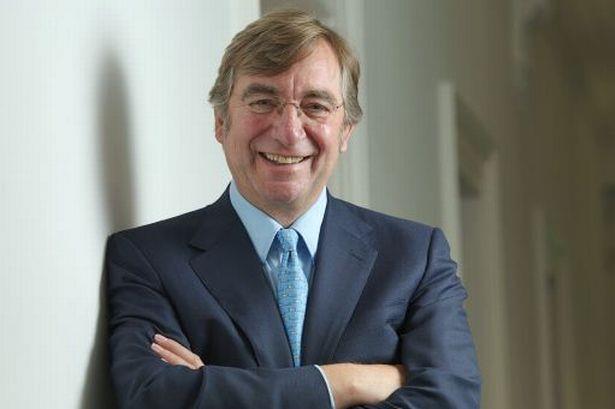 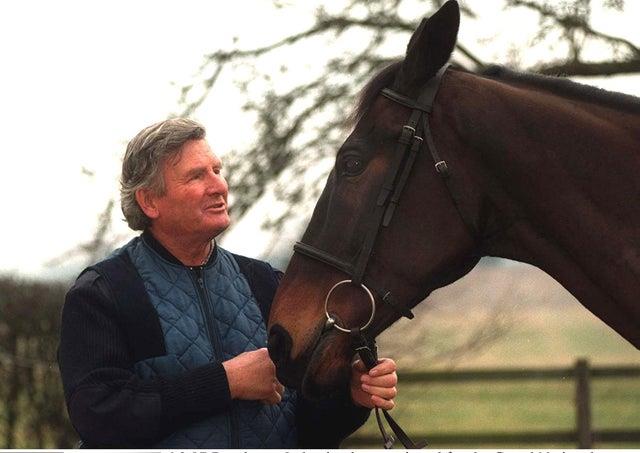 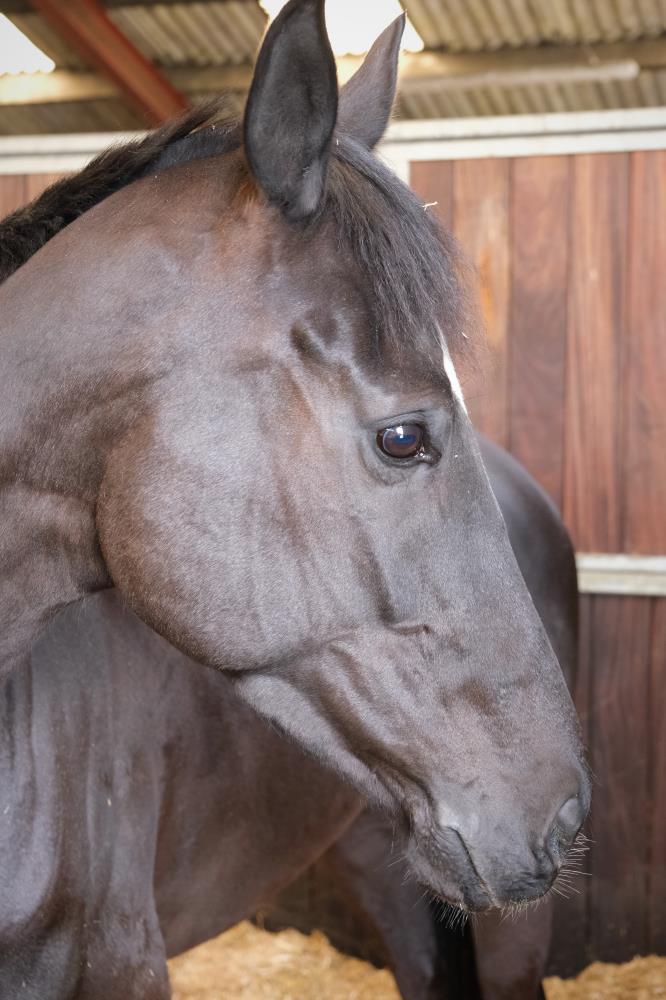 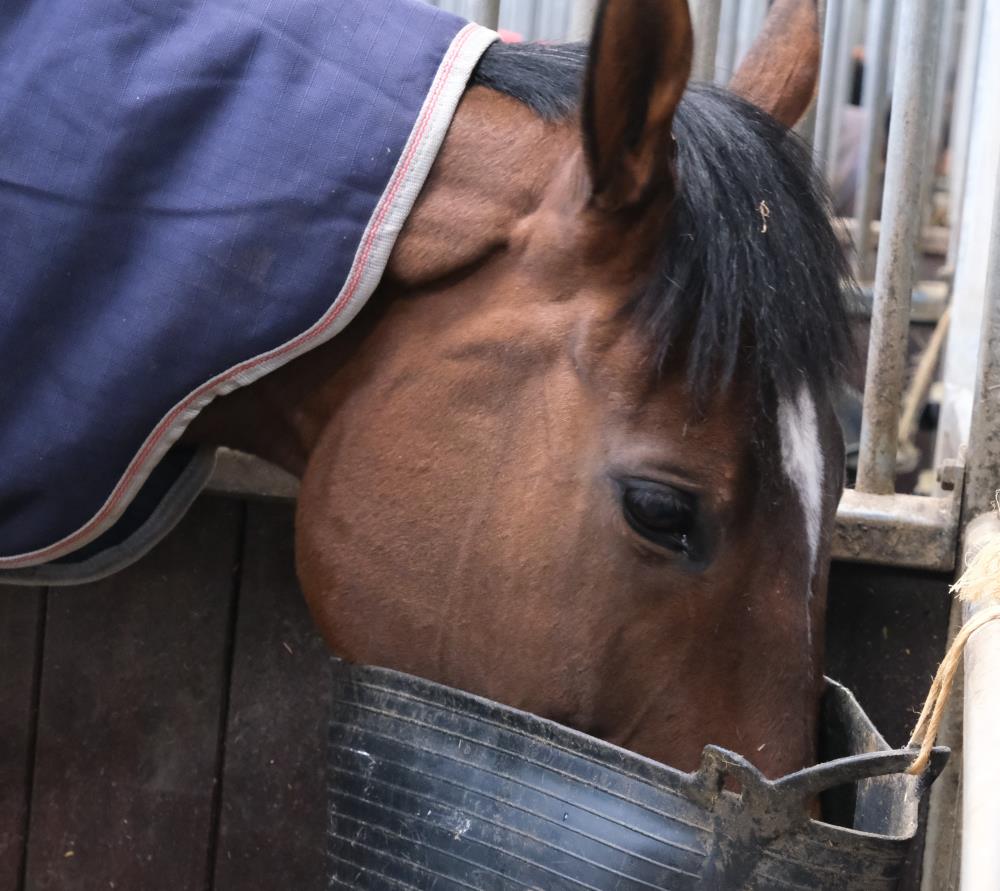 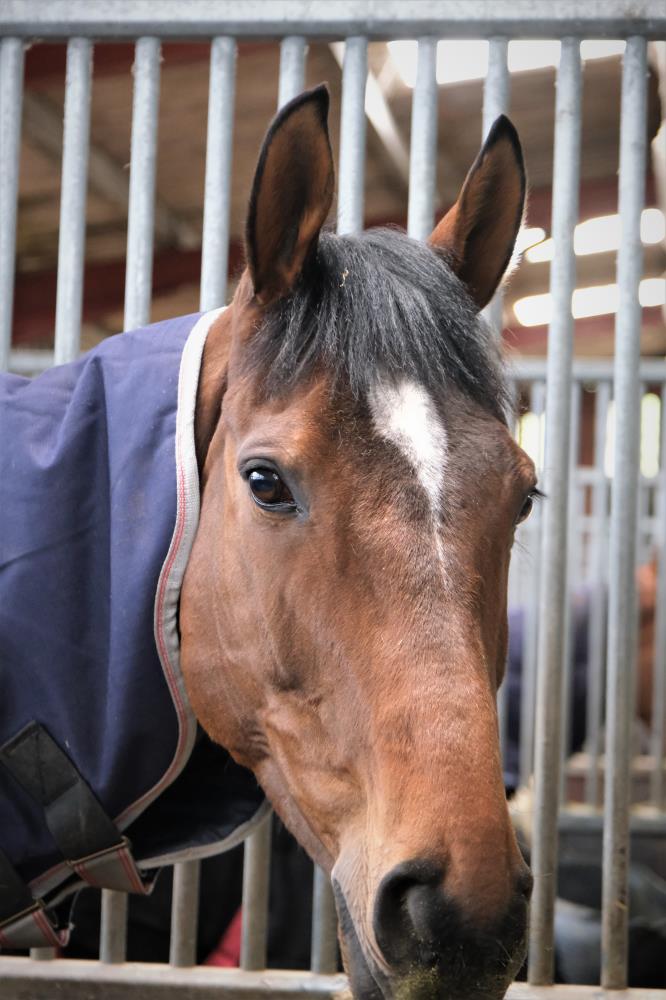 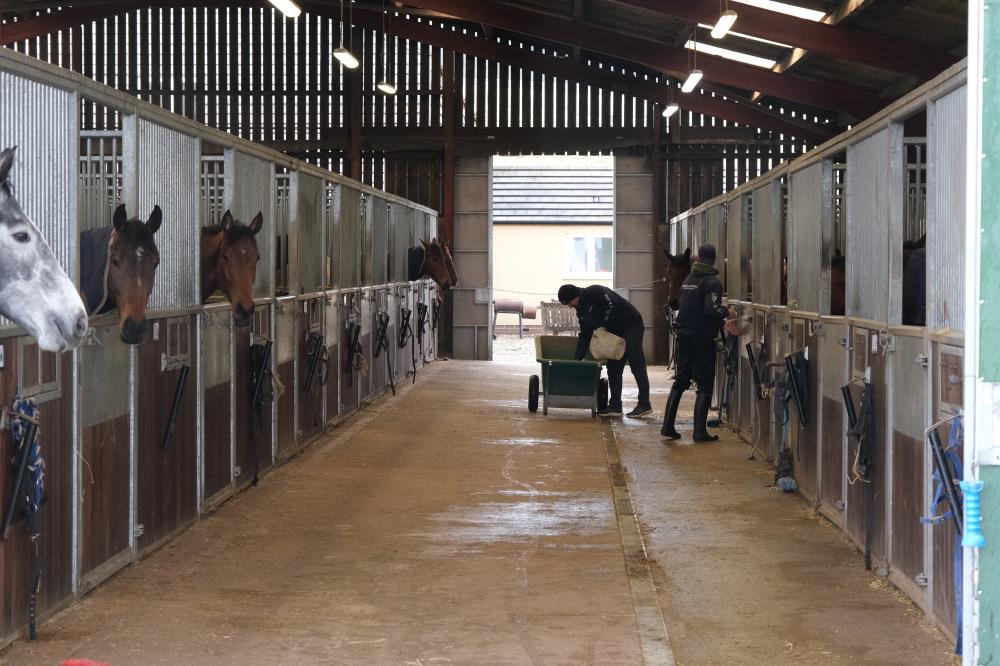 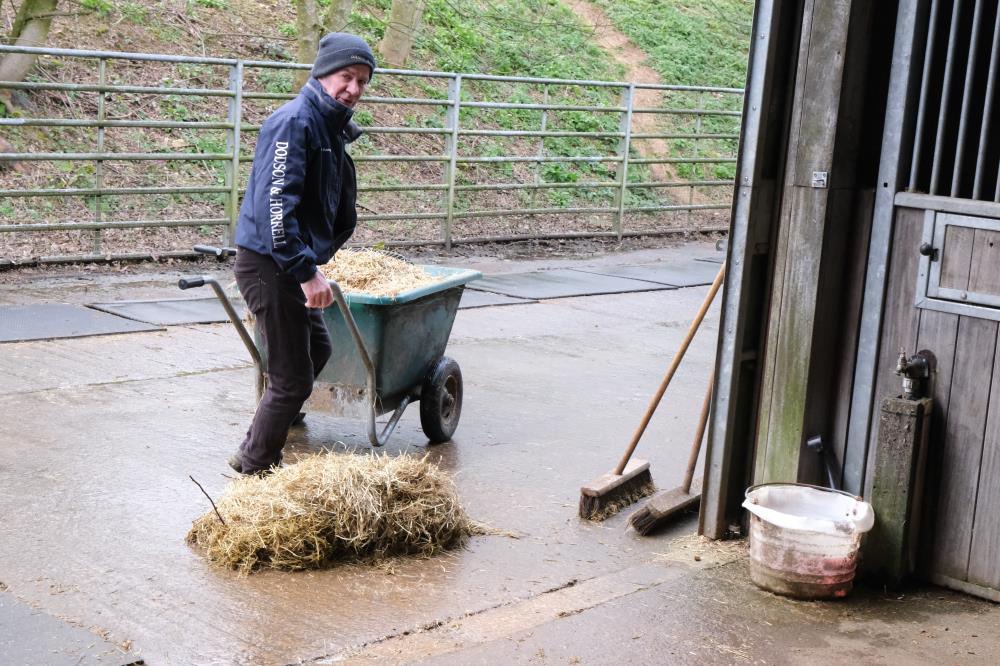 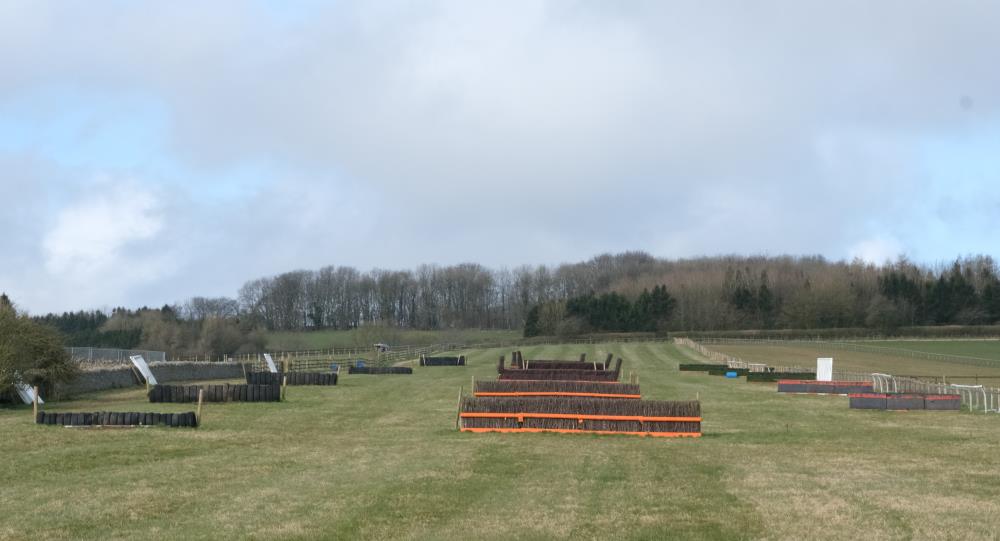 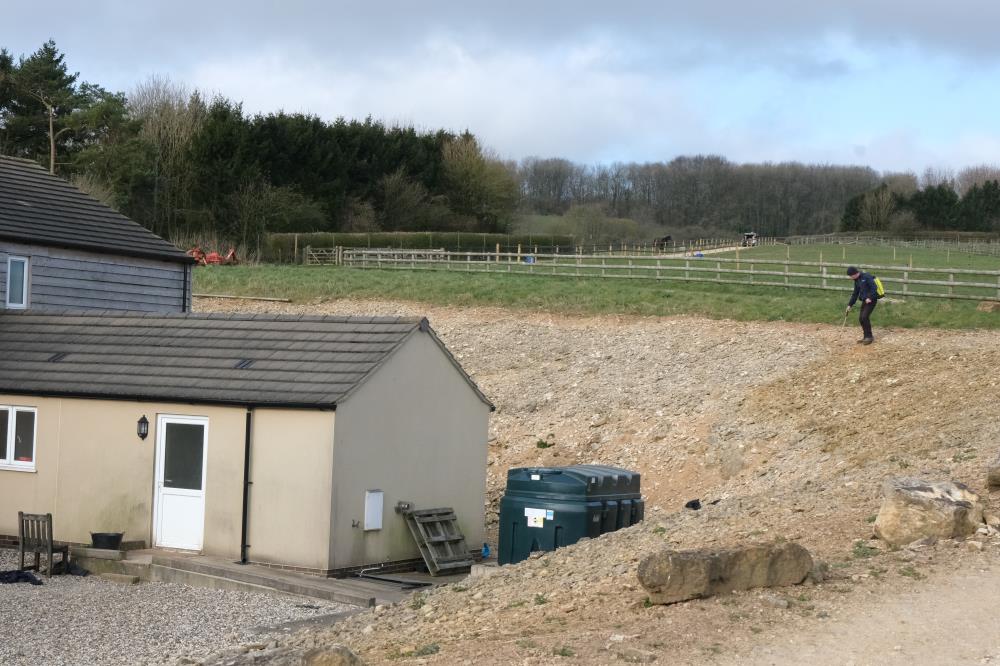 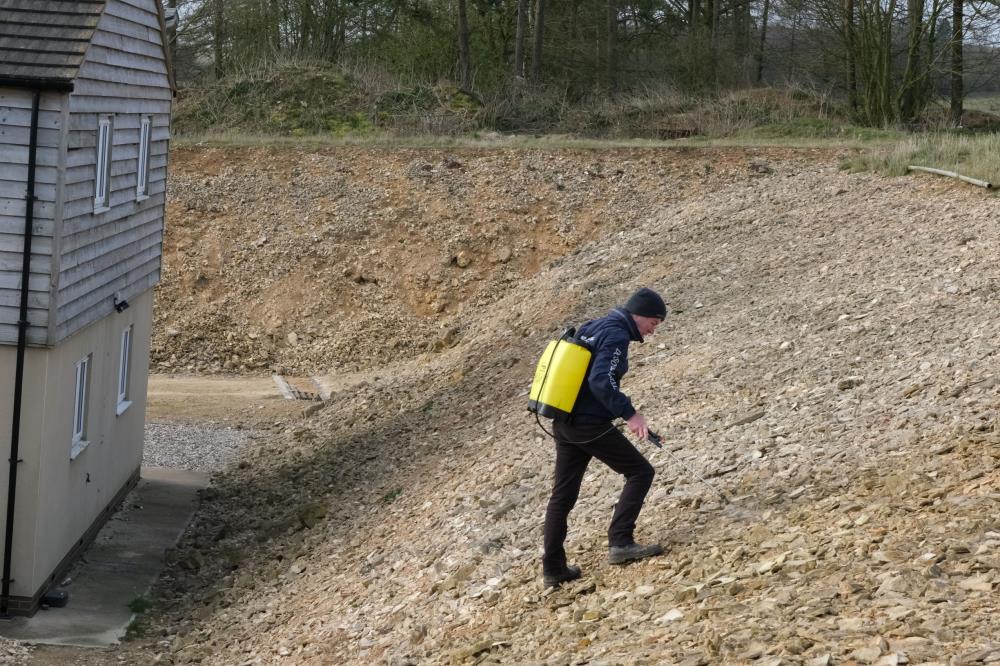