Johnny Burke, who rides most of JP’s owners horses, was always handy and took it up coming into the straight..They won cosily and JP looks a horse with a great future especially when he goes over fences.

Bought by Ed Bailey (my godson) at the Cheltenham Tattersalls Sales a couple of years ago, after winning a Irish point, for Oisin Fanning, Neal Griffiths and Heather Haddock..

Delighted to train them a winner..Sadly Heather and Neal were lambing so were unable to be there, but I did see Heather's Godmother Carole Wallace.. Carole has a share in Grapevine's Starvoski

It was as I mentioned really good ground and as the jockeys said you could run anything on it.. Well done Warwick.

David Bass, Chester Williams, Ciaran Gethings and Harry Beswick were all in.. we worked a few and jumped a couple. First Lot, Second Lot, Third Lot

A visitor…Mary Dulverton was here second lot to see her horses.. Happygolucky, Sammeo, Sayadam and Talk Of Fame. The Dulverton’s other horses Newtide, Kyntara and Hamilton Dici are all being roughed off and being prepared for their summer holidays.. They love this weather, but might not like next weeks.. snow forecasted!

I left after first lot to attend toe Cheltenham Tattersalls Sales in Newmarket.

We have two runners today. Subway Surf heads to Ludlow while Design Icon heads to Southwell.. For my thoughts on their chances please click here.

Oh and by the way you have probably noticed that I am running in the last at Hexham..

An annual competition is held by the New York Times to see who can create the best original lexophile.

Did you hear about the fellow whose entire left side was cut off?  He's all right now.

The guy who fell onto an upholstery machine last week is now fully recovered.

He had a photographic memory but it was never fully developed.

When she saw her first strands of gray hair she thought she'd dye. 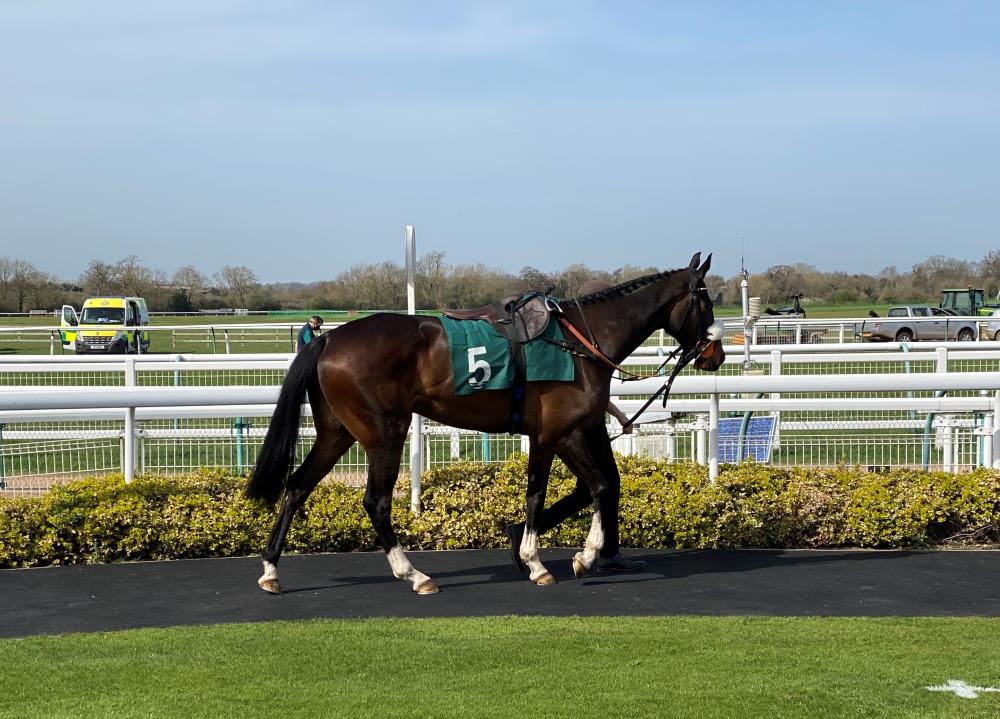 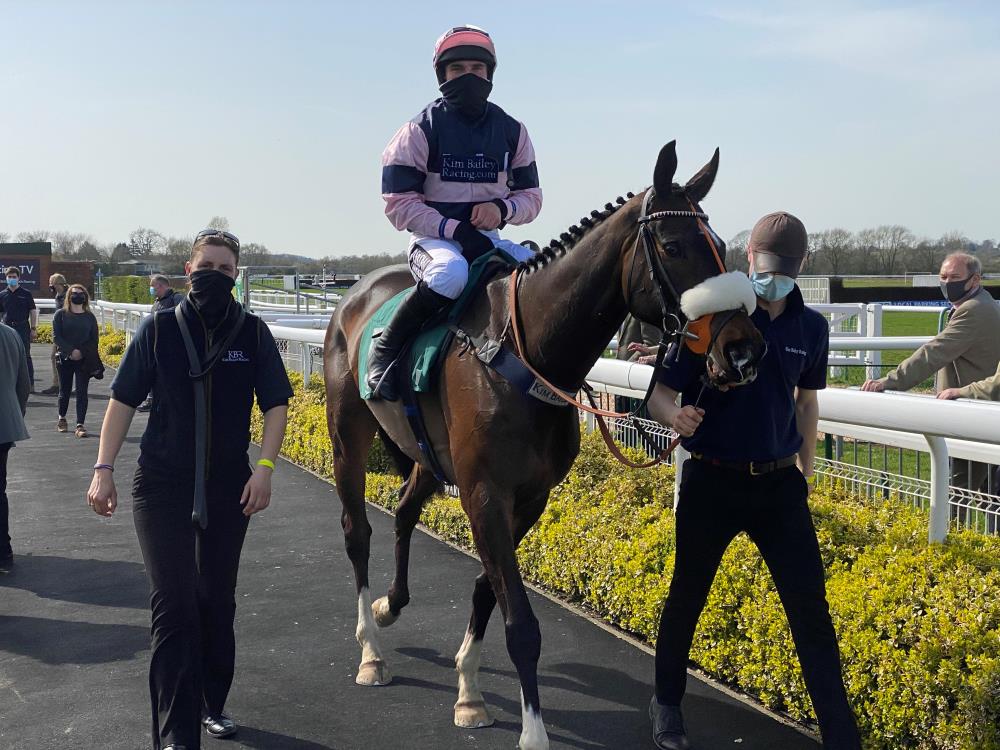 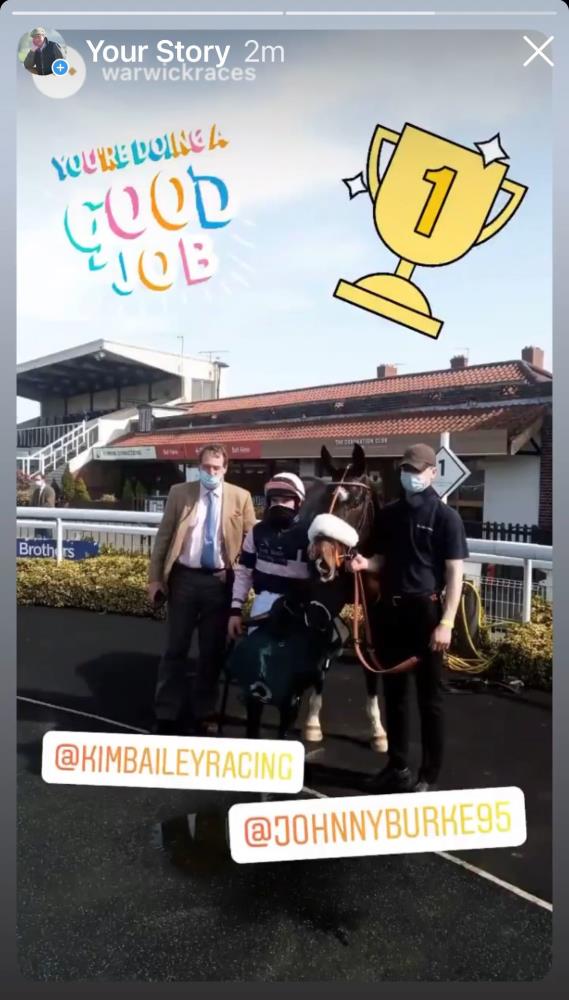 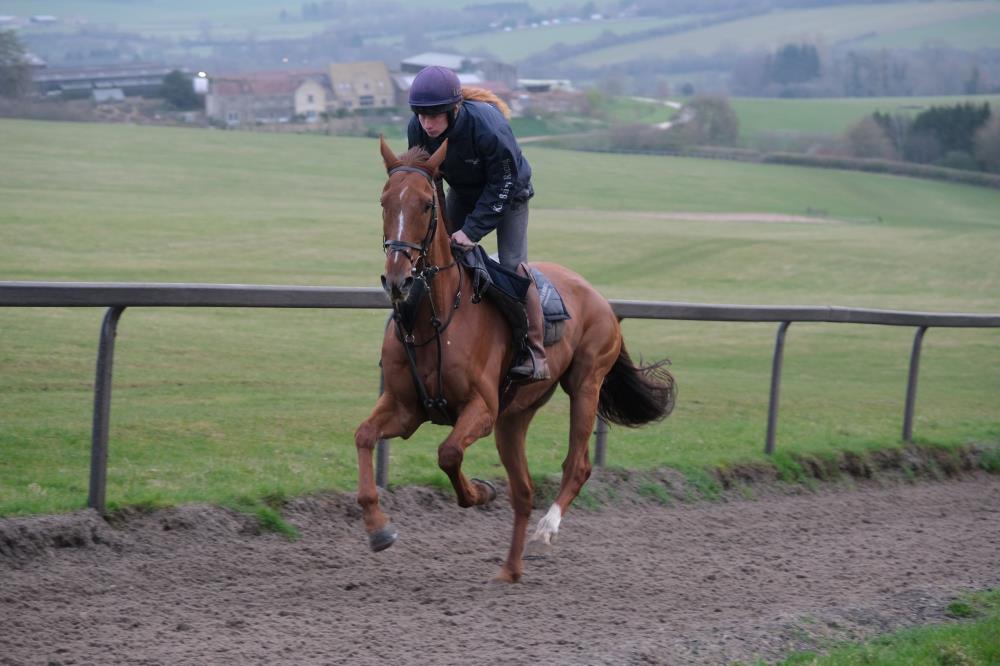 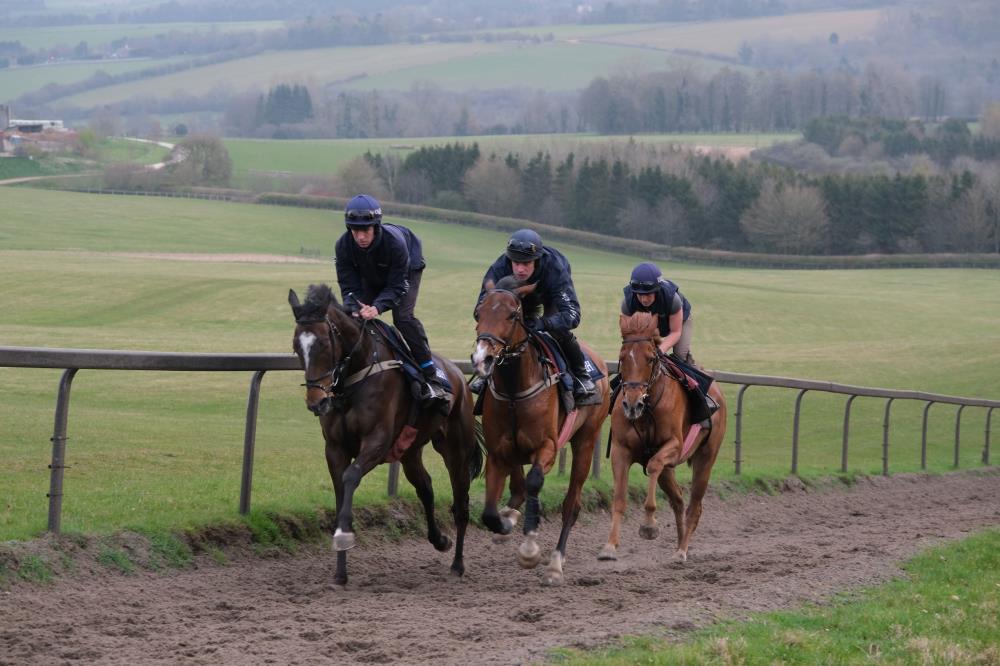 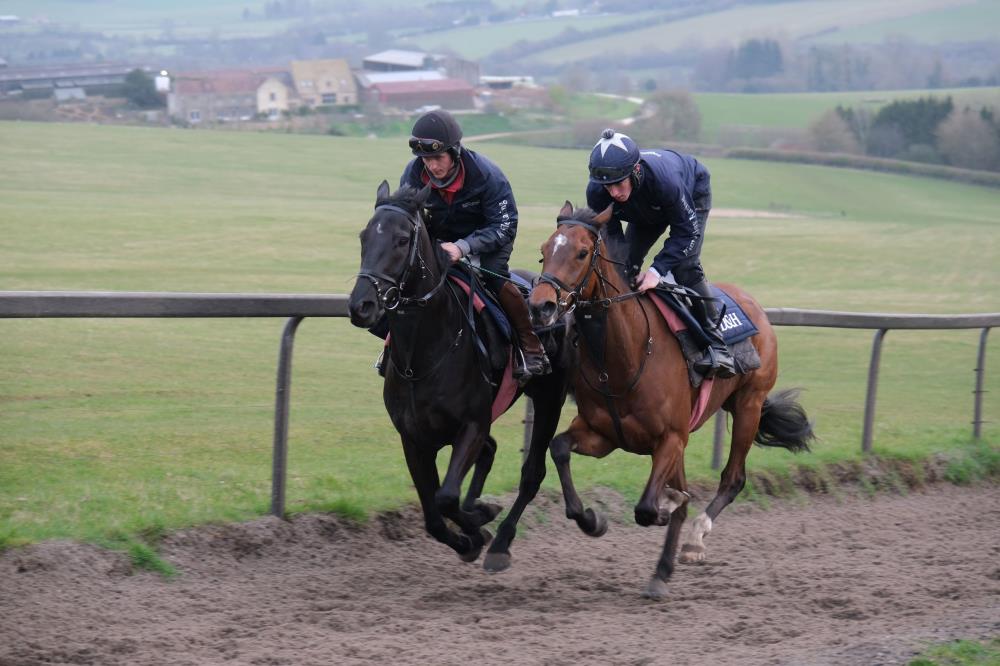 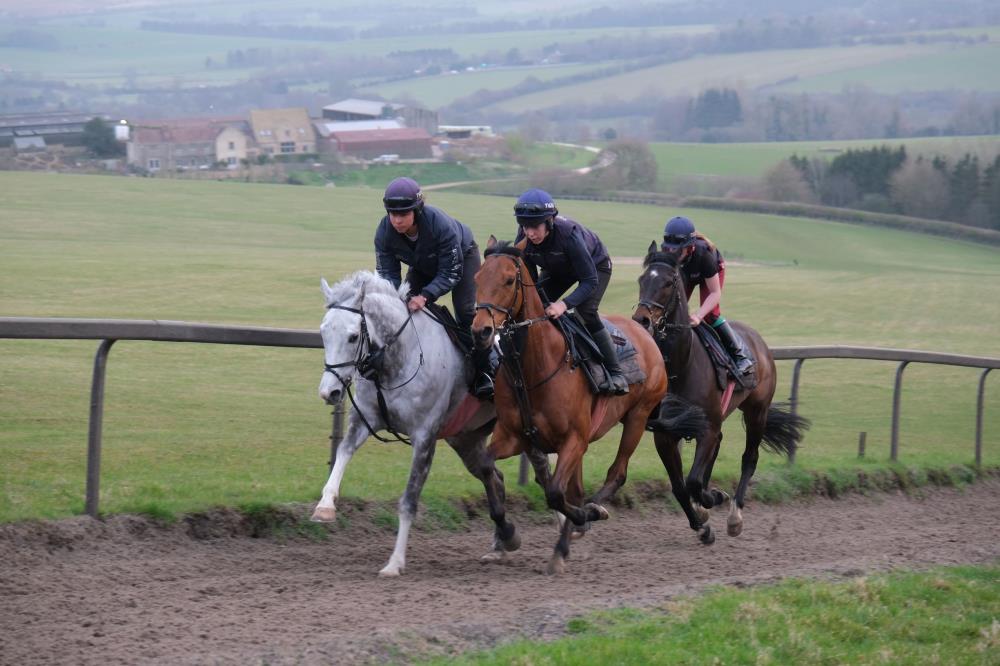 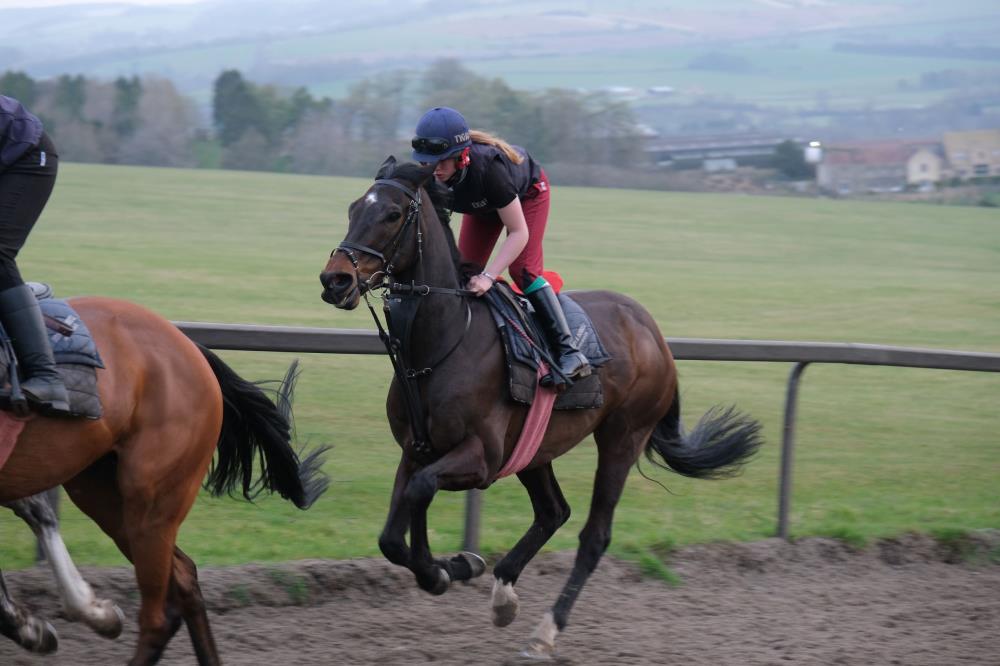 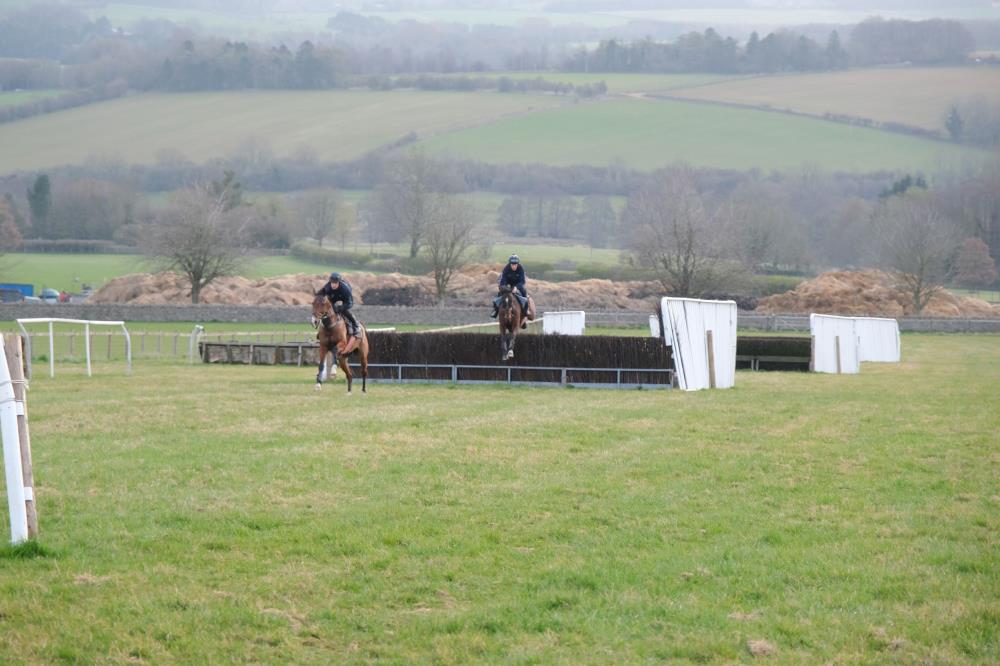 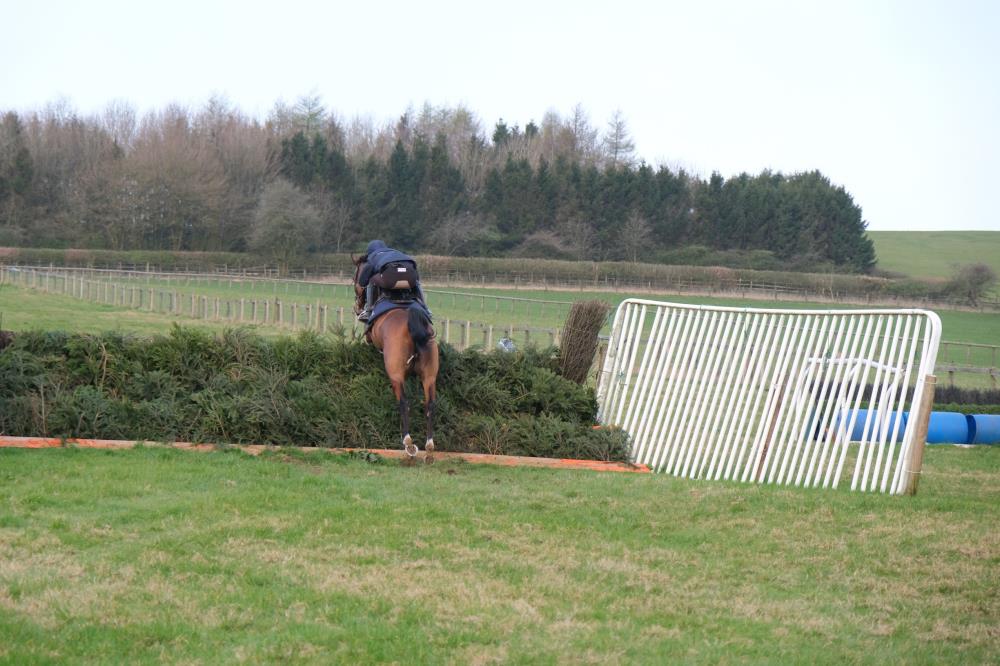