0 degrees and dry when driving in

That was needed.. Good old Shantou Express showed that David Bass does not have to ride his horses from the front to win races..Well….Perhaps it was because SE was not fast enough?

SE, like so many in the yard .. is slowly coming back to form..

All our last lot of runners have run well and after three seconds on the trot a winner was needed and SE won well, in what was the feature race at Market Rasen..

Pleased for his KBRS owners 'The Second Chancers' who were slightly worrying about their horses future after a difficult winter.. His last run was far better that the Racing Post was able to say..

Sorry to report that Kevin Clancy, who is the main man behind the 'May We Never Be Found Out partnership' who own Two For Gold, had an accident while skiing and broke his hip yesterday.. He has had an op to repair and hopes to be at Aintree next week....

...I am sure I was ribbing Kevin last week, when he and Stephen Cannon were here for breakfast, about him being too old for such fool hardy stuff on snow!!.. Get well Kevin..

Slightly panicking about the weather.. the snow and forecasted rain seems to have gone..Yet again the BBC seem to have misread the weather.

We have no runners today, but I am doing a Aintree preview tonight in Leominster at The Rankin Club..Terry Court twisted my arm.. the wicked man!

Get into the Ladies Cricket.. They look like going into the finals..

A man winds down his car window to talk to a scantly clad young female.

The driver replied.. ‘How good are you at siphoning diesel?' 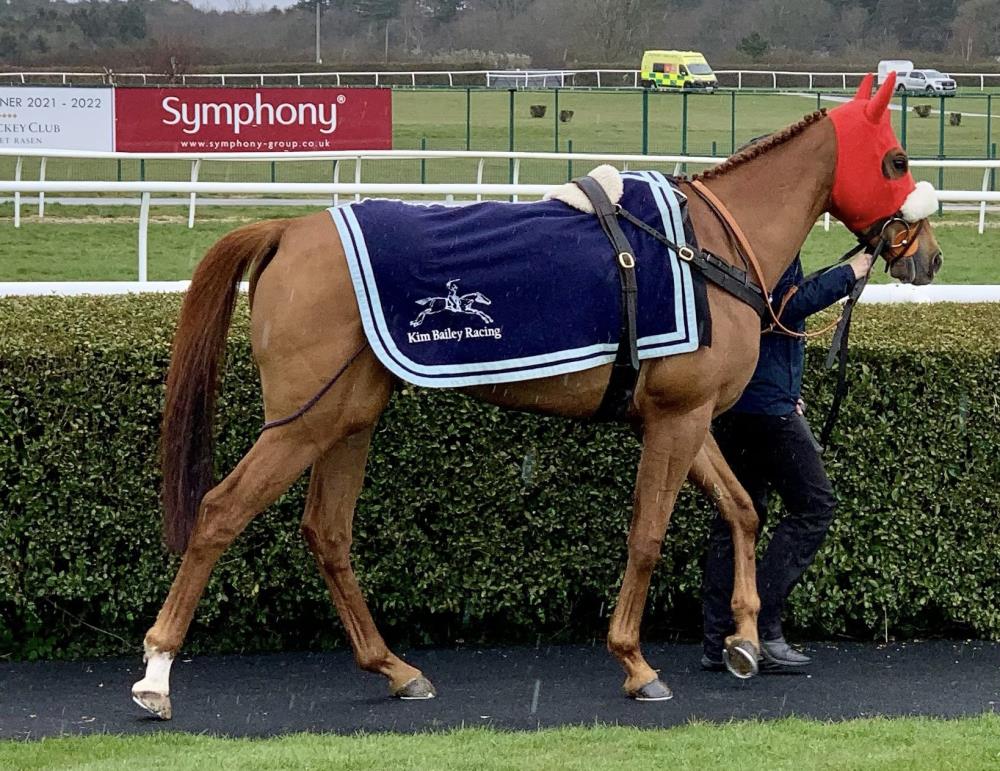 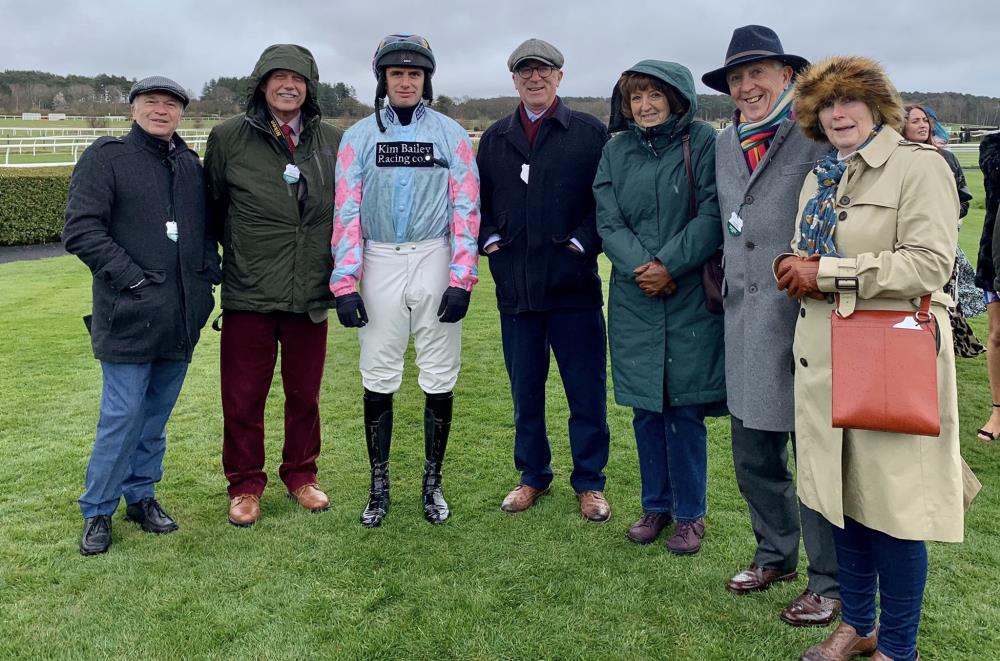 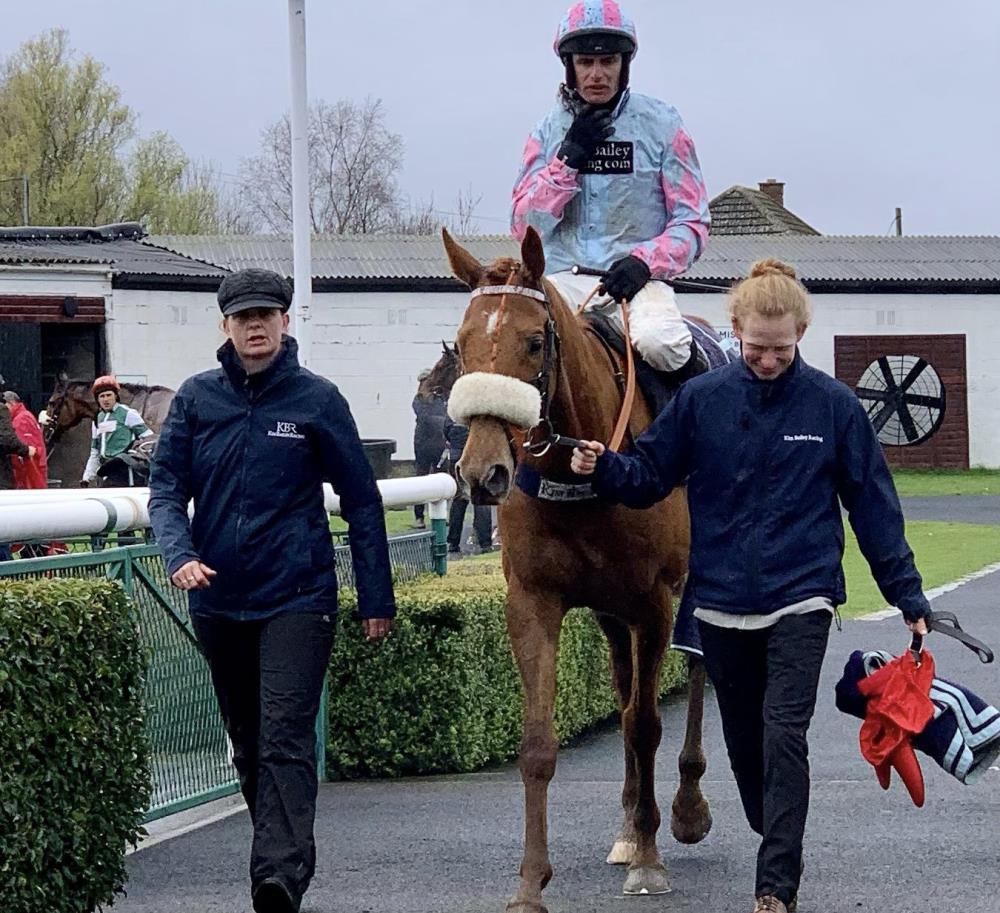 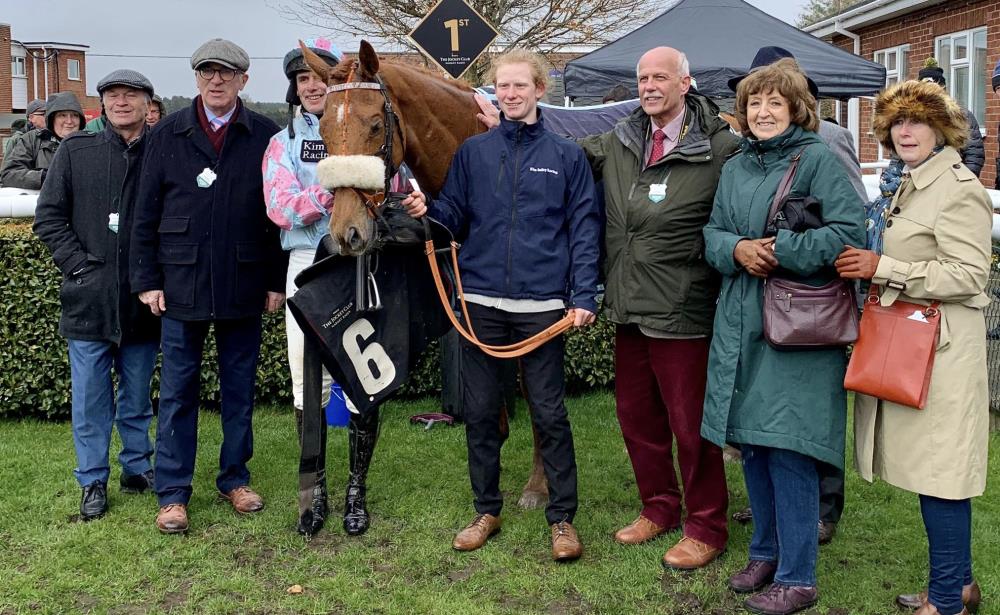 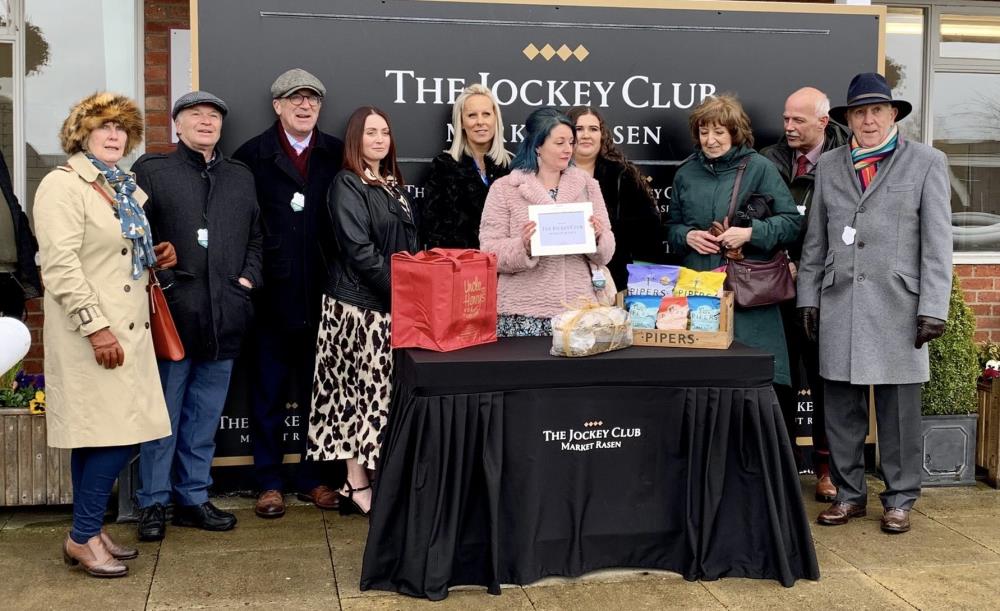 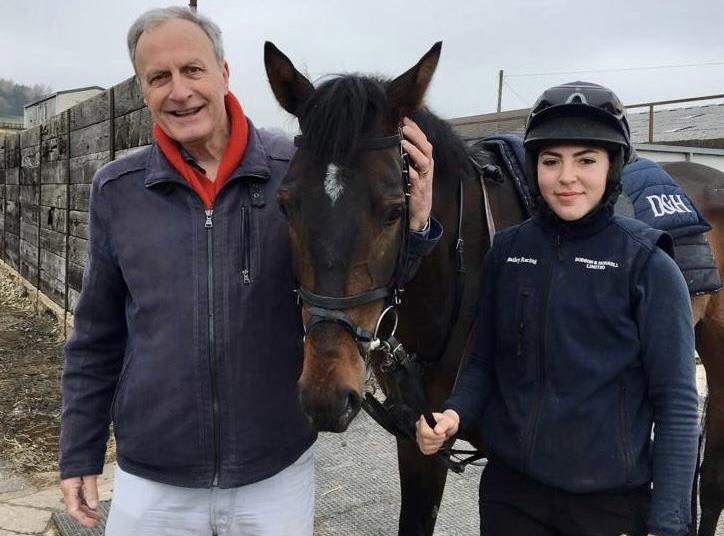 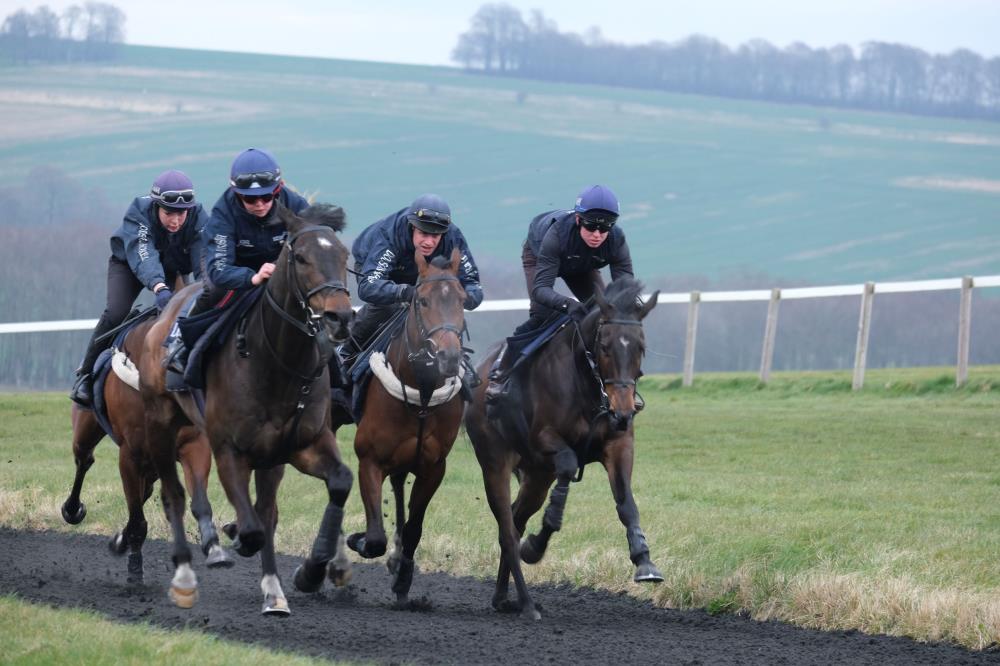 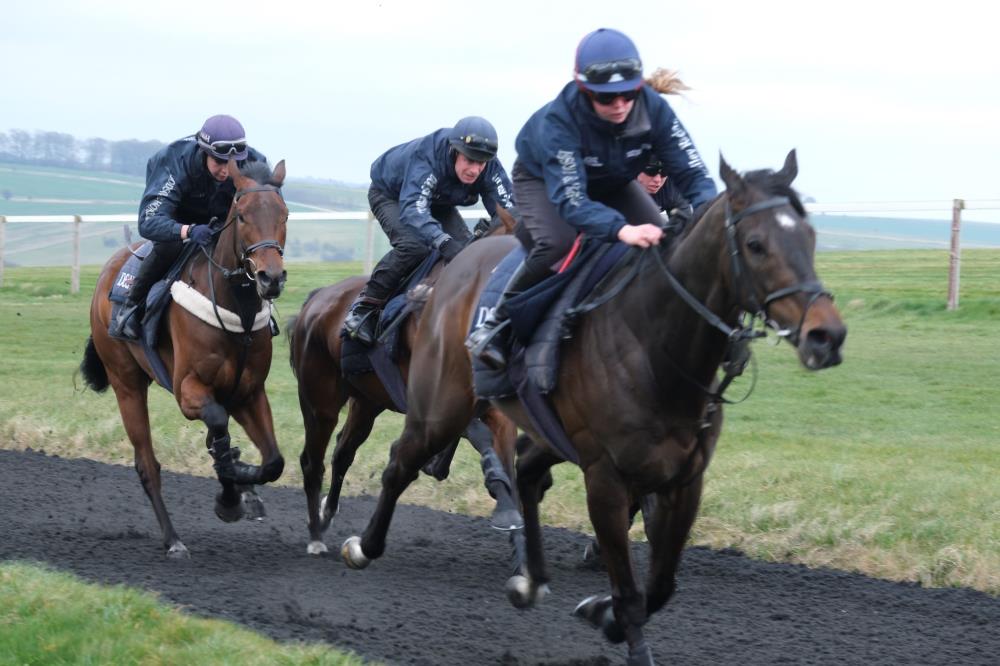 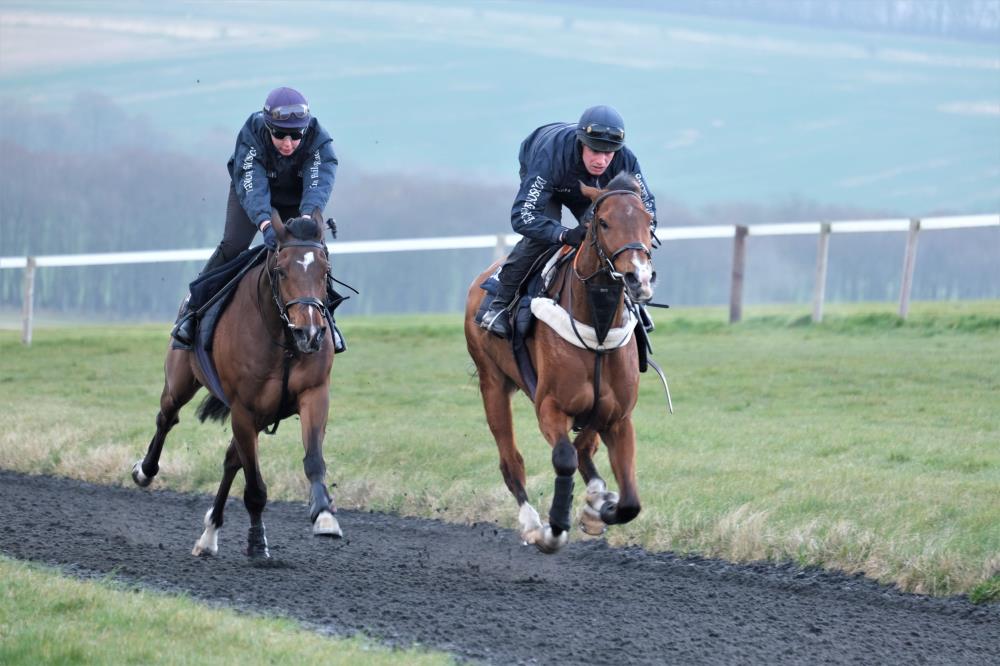 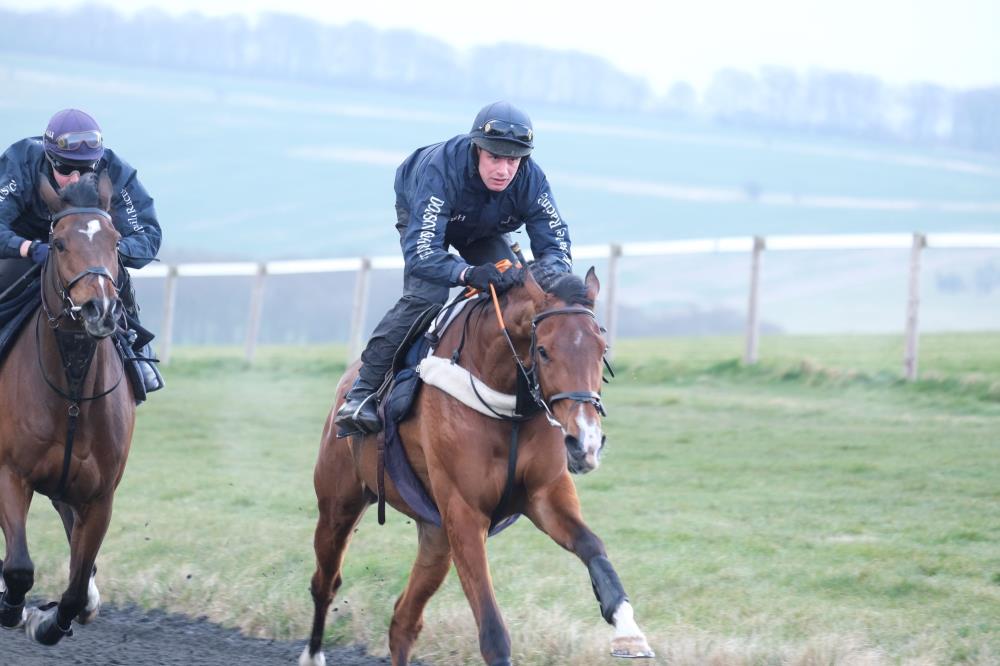 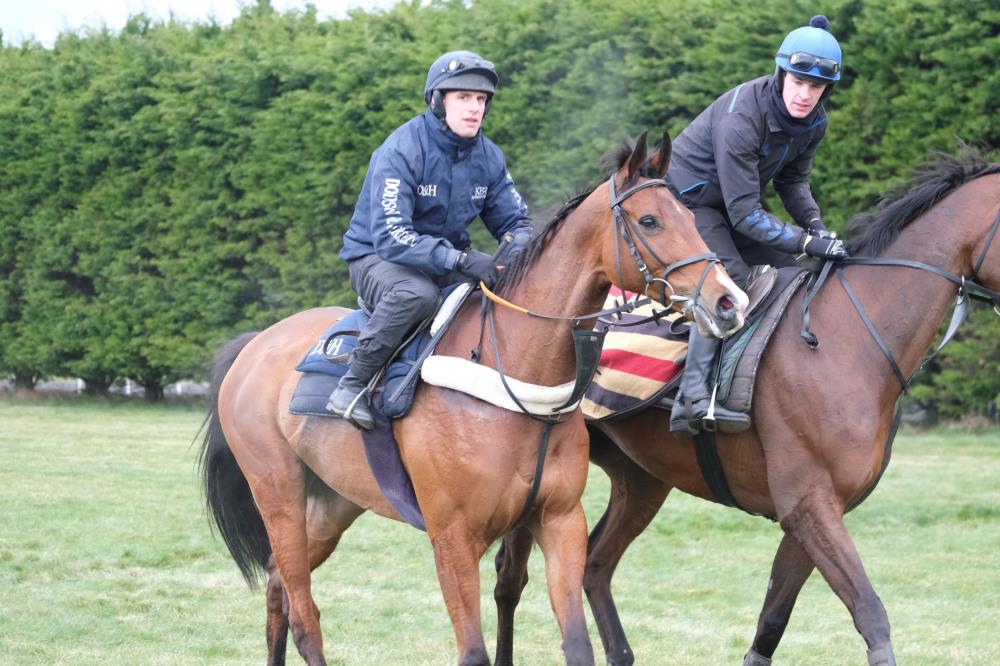 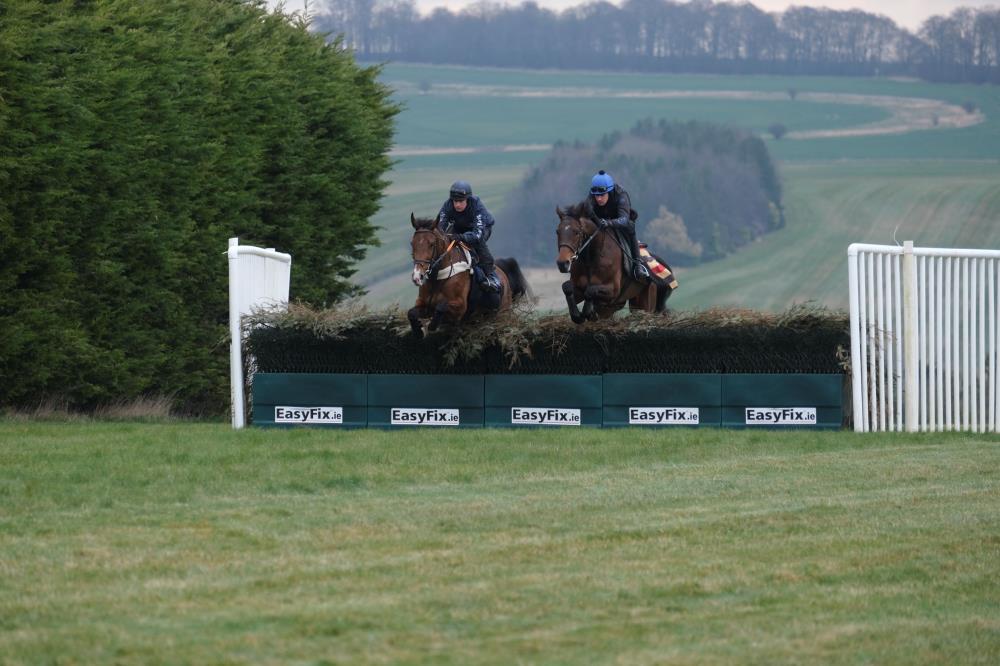 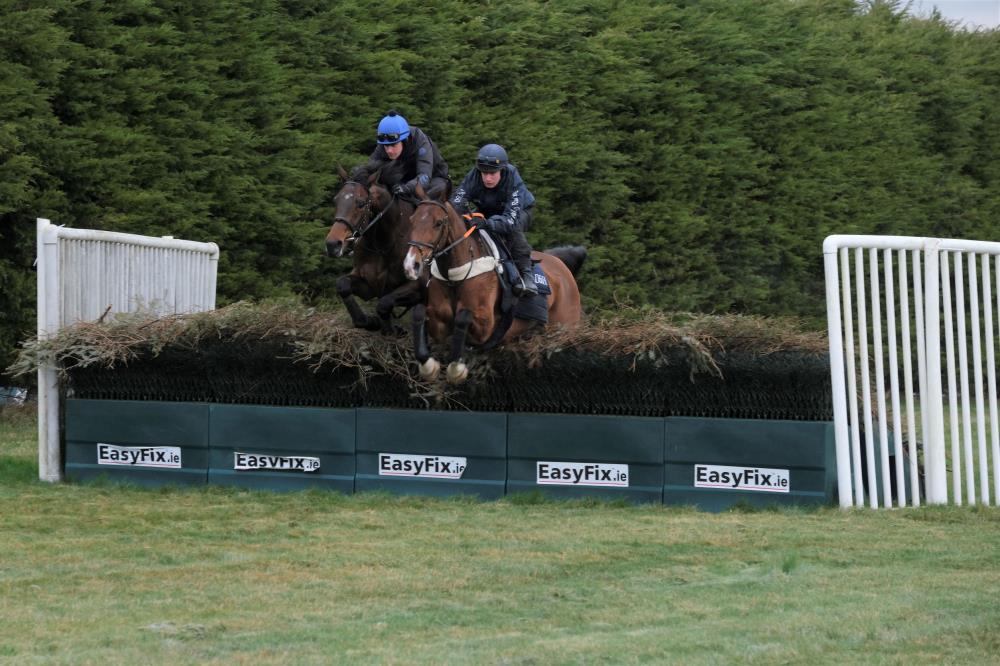