Plus 12 and the sun was shining when driving in.

We had a miserable day here yesterday as it rained for most of it and it promises something similar today.. nearly 30 degrees this time last year.

Rain meant many things, but watching tennis at Wimbledon was a good way to avoid thinking about wet horses. Good and entertaining stuff from Marcus Willis who certainly did his bit for glory. He now has a picture of himself with Roger Federer on Centre court….oh and 50k to take home to Warwickshire.

The ODI cricket at the Oval was equally entertaining, when rain allowed. Great catch from Gunathilaka to dismiss Morgan and nearly a record innings from Jason Roy.. 5 short which was unlucky. At least England have won something .. We can be proud of our cricket team for the moment..and our Rugby side as well.

Summer jumping or is it winter racing.. Loads of entries at all our jump meetings and those who have turned out soft ground horses for a break are regretting.. It will be firm when they return?

Marcus Armytage text to say that Captain Forster's old Secretary Marigold Coke had died..90 plus..Marigold was a rock behind the Captain and sorted many a problem..especially mine.. A long story but one that needed flowers sent to Marigold for sorting a potential atom bomb attack after Craig Pearman and Geoffrey Cleaver were suitable incensed by one of my conversations ...Sadly Geoffrey died before he could get his revenge..

Happy birthday to David Bass.. 28 today and as the Racing Post says .. 'Rider of Sprinter Sacre and Barters Hill'.. Well the latter might be true but I do believe he only sat on Sprinter Sacre once.. The Racing Post obviously don't recognise that David’s finest win and probably his most important moment of his career.. Winning on Darna at last years Cheltenham Festival.

It is also Sheila Bailey's birthday.. Yes I sat next to her in London on Tuesday at the ROA lunch.. I thought she looked very youthful.....

Talking Bailey's. Patrick, no relation, sent this one over....

Every day, a male co-worker walks up very close to a lady standing at the coffee machine, inhales a big breath of air and tells her that her hair smells nice.

After a week of this, she can't stand it anymore and takes her complaint to a supervisor in the personnel department and states that she wants to make a sexual harassment grievance against him.

The Human Resources supervisor is puzzled by this decision and asks," What's sexually threatening about a co-worker telling you your hair smells nice?"

The woman replies, "It's Frank, the dwarf'' 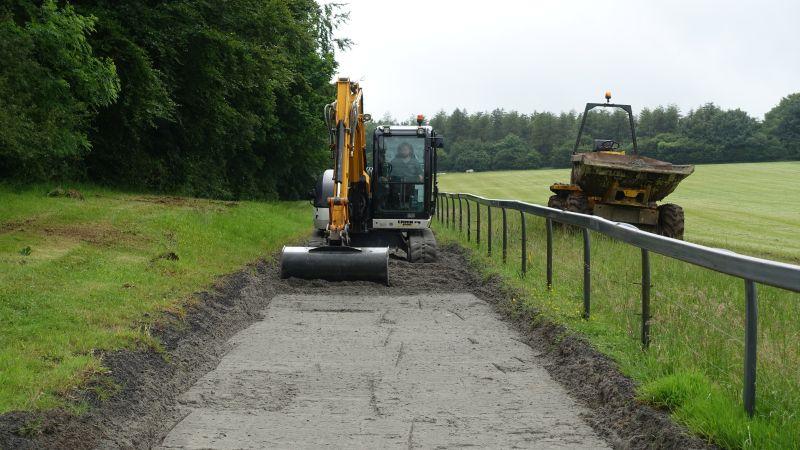 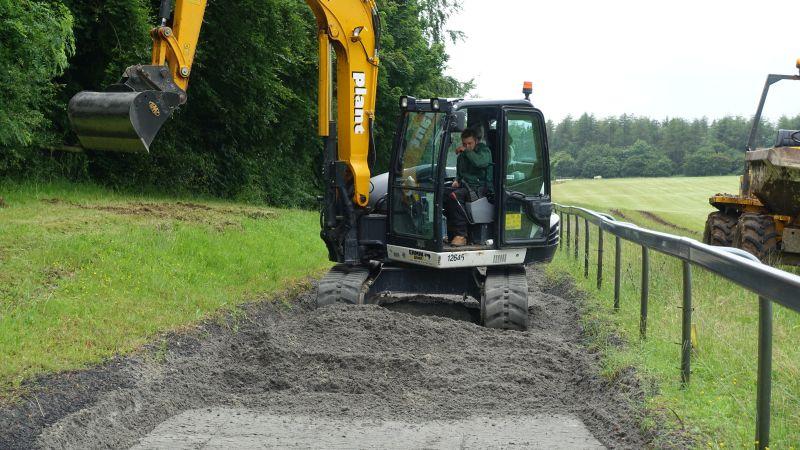 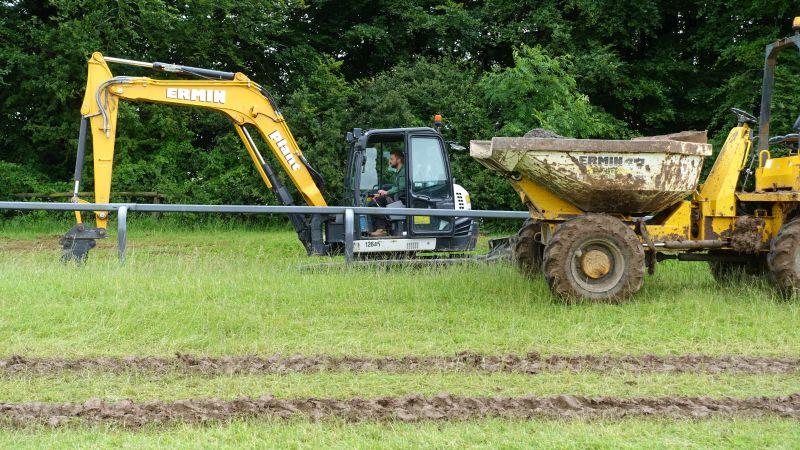 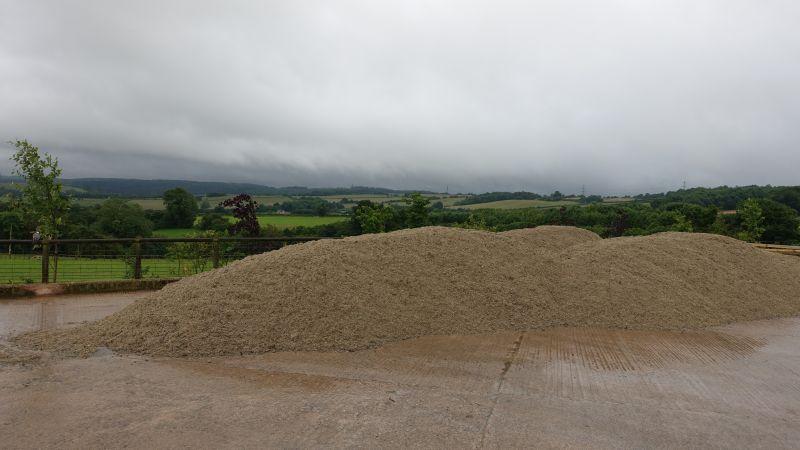 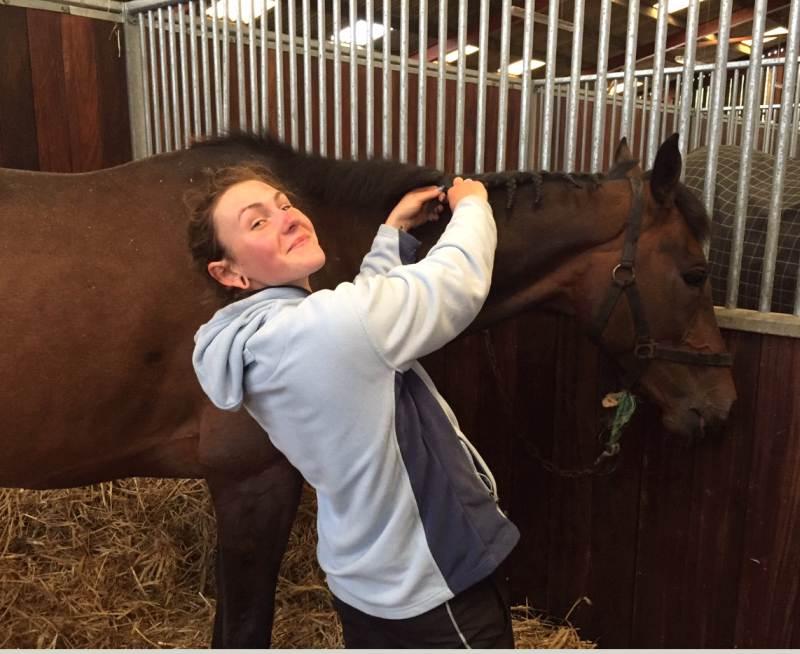 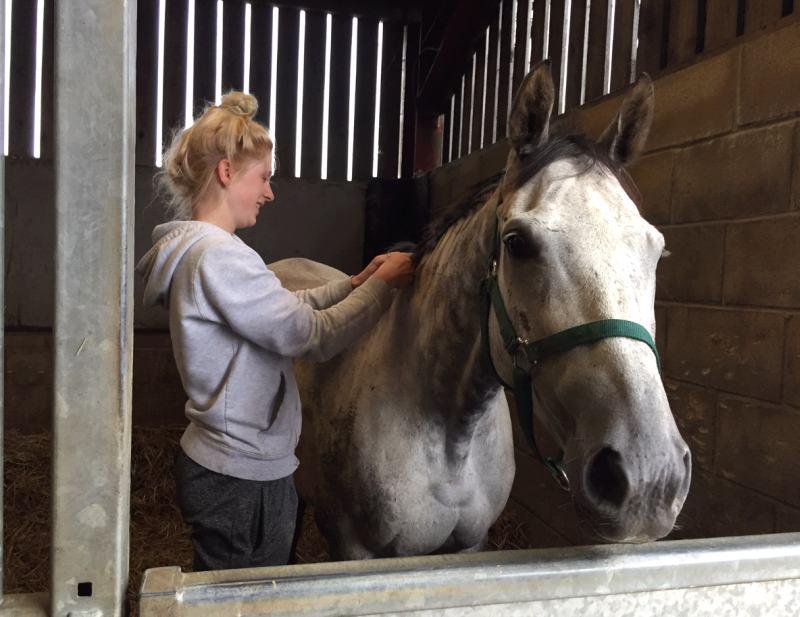