Good to have Sam Morshead staying.. He looks so well and full of energy. Sam was down to see his son Henry leave school.. Henry is coming to work here in October for the winter.

A team from Easyfix were here all yesterday laying their rubber matting around the yard.. no slip..

Mat, my assistant, is away on holiday this week.

I am not a great reader as I don't seem to sit down long enough to do so.. Having said that while I was in Ibiza I just about found time to read Arthur Barrows book on his 1980 Cheltenham Gold Cup winner Master Smudge.. The book is called rather aptly ‘From Travellers camp to Gold’. .

A man asked his wife what she'd like for her birthday. "I'd love to be eight again." she replied.

On the morning of her birthday, he arose early, made her a nice  big bowl of Coco Pops, and then took her off to the local theme park. What a day! He put her on every ride in the park: the Death Slide, the Wall of Fear, the Screaming Monster Roller Coaster,  every thing there was.

Five hours later she staggered out of the theme park. Her head was reeling and her stomach felt upside down.

Right away, they journeyed to a McDonald's where her loving husband ordered her a Happy Meal with extra fries and a refreshing  chocolate shake.

Then it was off to the movies: the latest Star  Wars epic, a hot dog, popcorn, all the Coke she could drink, and her favorite lolly and M&M's. What a fabulous adventure!

Finally she wobbled home with her husband and collapsed into bed exhausted.

He leaned over his precious wife with a big smile and lovingly asked, "Well, Dear, what was it like being eight again?"

Her eyes slowly opened and her expression suddenly changed. "I meant my dress size, you f.....n twit!"

The moral of the story: "Even when a man is listening, he's gonna  get it wrong." 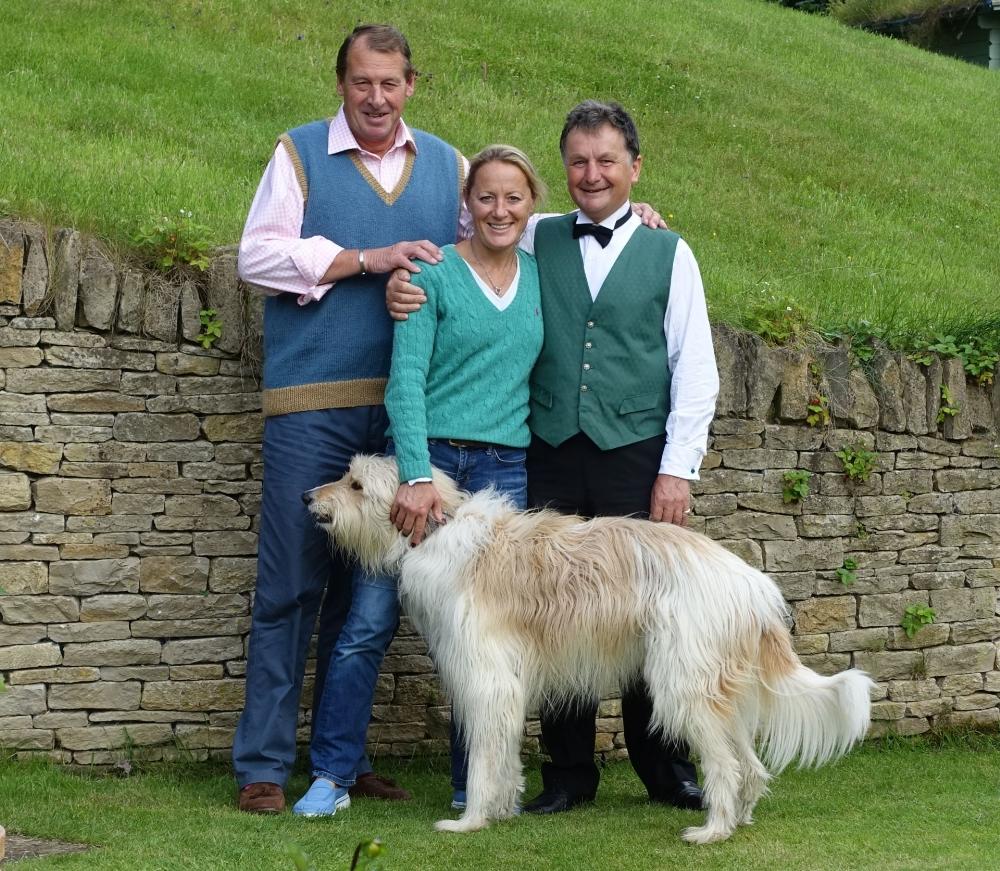 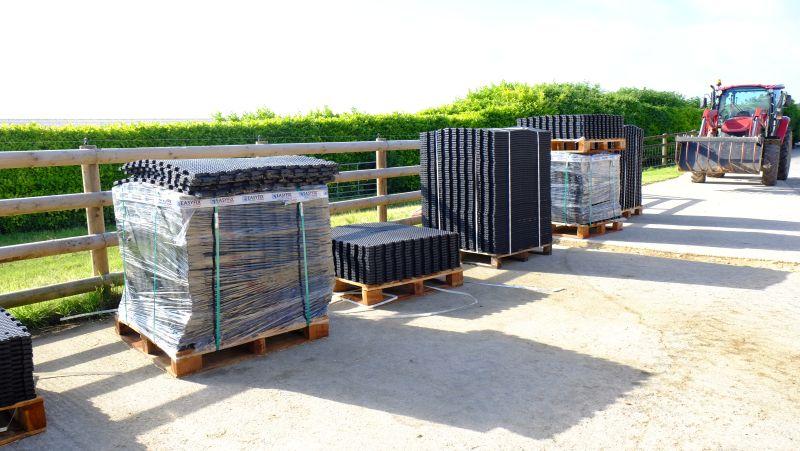 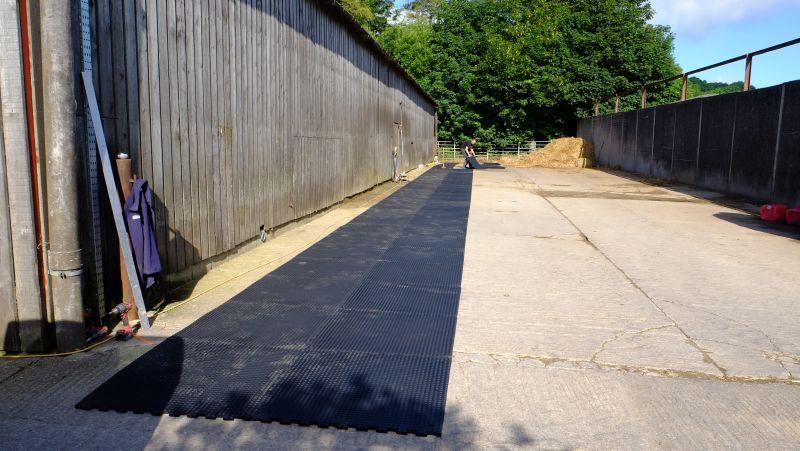 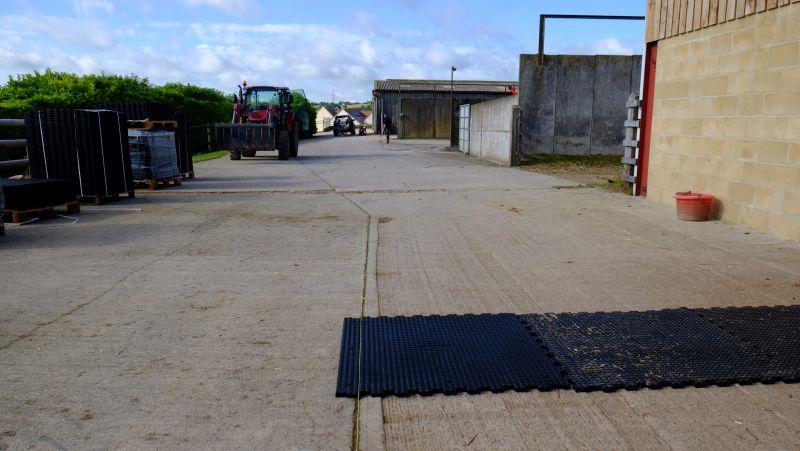 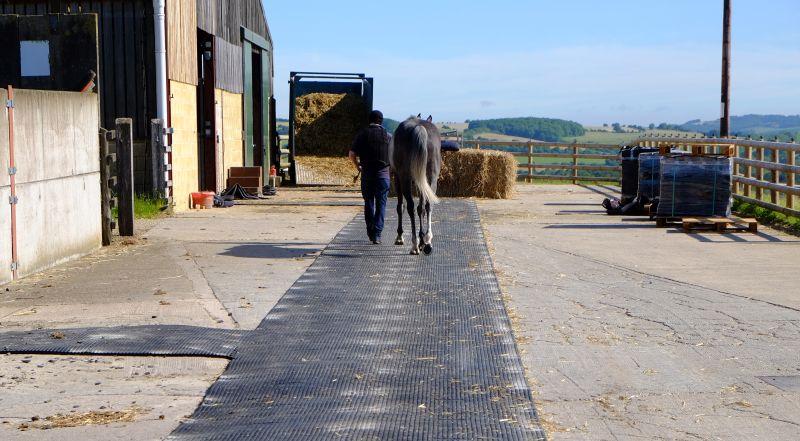