Plus 12 and sunny when driving in.

I have to admit that coming second is very trying and we have had far too many trying moments this season. ( I dont want to sound spoilt)

Magic Money jumped, stayed and tried her heart out last night at Uttoxceter. Second with top weight..Penalised for being consistant.. Bugger..

David Bass who suggested this race over the mares handicap hurdle said the problem with me is that I am like Jeremy Corbyn.. I try too hard? Not sure I approve of that analogy..

The all weather gallop refurbishment is coming along well and shoud be finished by the end of the week.

Another important game for Andy Murray when he plays Jo- Wilfried Tsonga.. Should be a good match as Tsonga is always fun to watch.

A big night for Wales.. all the UK behind them.. Good to have a home team to root for.

A woman had just returned to her home from an evening of church services, when she was startled by an intruder.

She caught the man in the act of robbing her home of its valuables and yelled: 'Stop! Acts 2:38!' (Repent and be Baptized, in the name of Jesus Christ , so that your sins may be forgiven.)

The burglar stopped in his tracks. The woman calmly called the police and explained what she had done.

As the officer cuffed the man to take him in, he asked the burglar: 'Why did you just stand there? All the old lady did was yell a scripture to you.'

Knowing scripture can save your life - in more ways than one.. 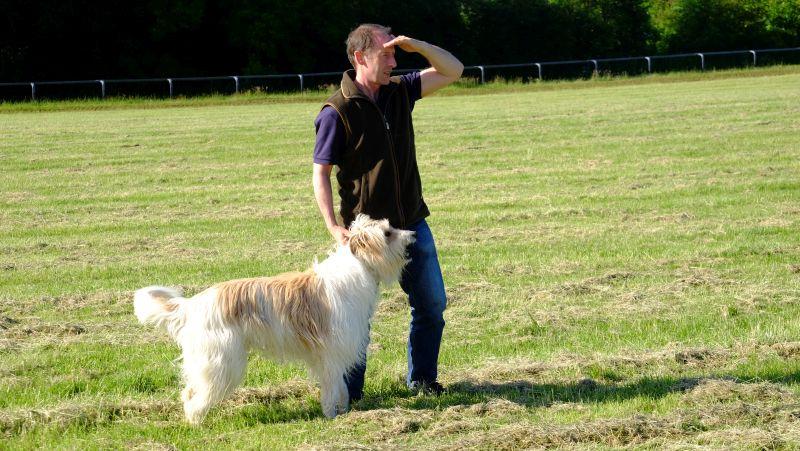 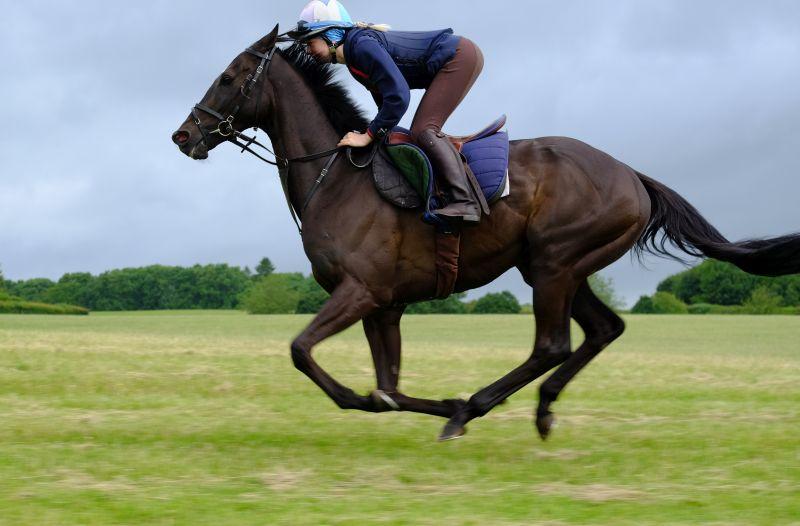 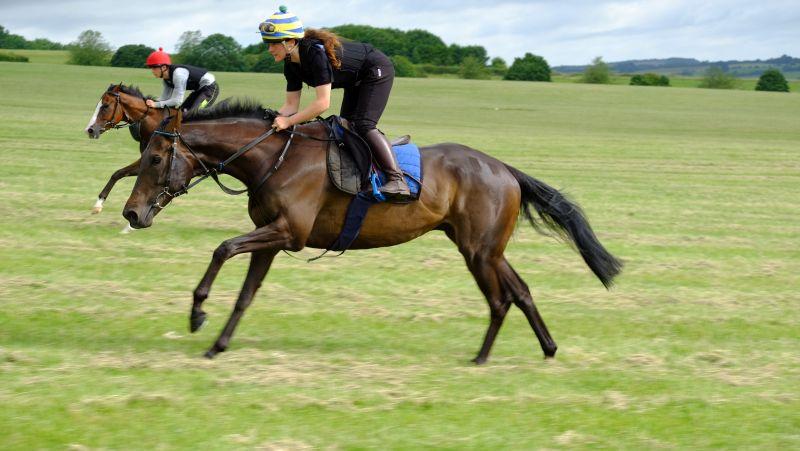 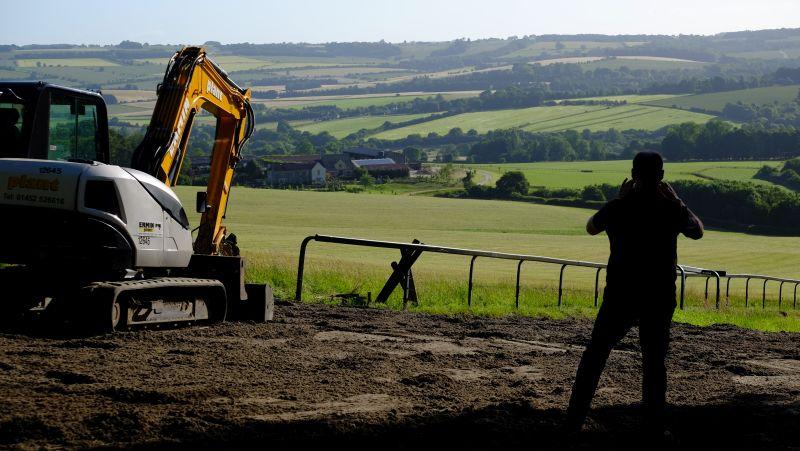 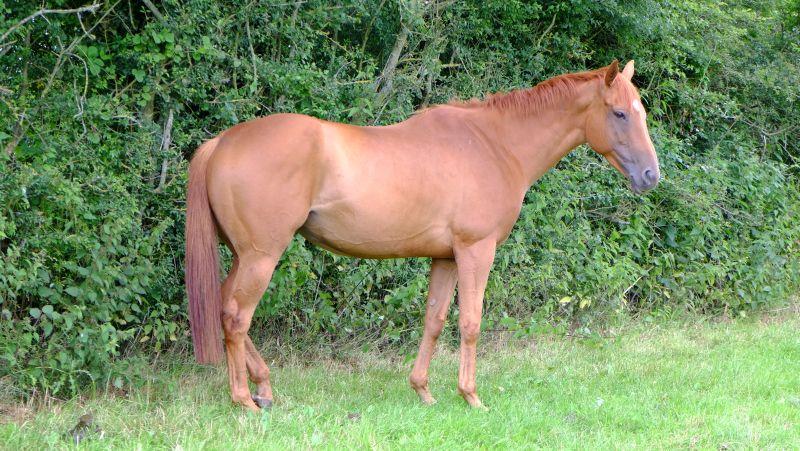 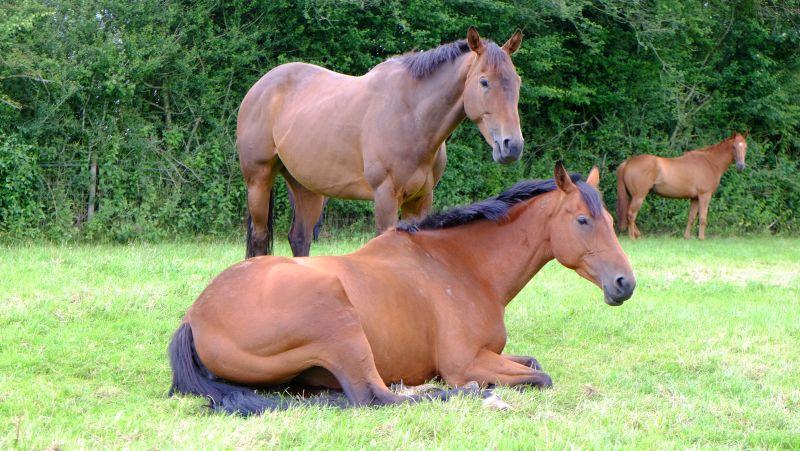