Bloody hell Andy Murray give us a fright won't you.. It all looked plain sailing and then the wheels fell off. Now for the semi finals

Wales lost admirably.. Sadly the best team won. Good entertainment and we were proud. Not Two things you think of when it comes to English football?

Rodney Lester and David Tribe were here this morning to see their horse Watcombe Heights.

I am away today..

Lesley Field sent this one over..

My wife and I went to the Calgary Bull Sale & Agricultural Show and one of the first exhibits we stopped at was the breeding bulls. We went up to the first pen and there was a sign attached that said,

My wife playfully nudged me in the ribs ......smiled and said, 'He mated 50 times last year, that's almost once a week.'

We walked to the second pen which had a sign attached that said, ''THIS BULL MATED 150 TIMES LAST YEAR'

We walked to the third pen and it had a sign attached that said, in capital letters, 'THIS BULL MATED 365 TIMES LAST YEAR

'My wife was so excited that her elbow nearly broke my ribs, and said, 'That's once a day ..You could REALLY learn something from this one.'

I looked at her and said, 'Go over and ask him if every time was with the same old cow.'

My condition has been upgraded from critical to stable and I should eventually make a full recovery.

To finish.Happy birthday to Norman Carter..

If you are into farming you might want to watch this. 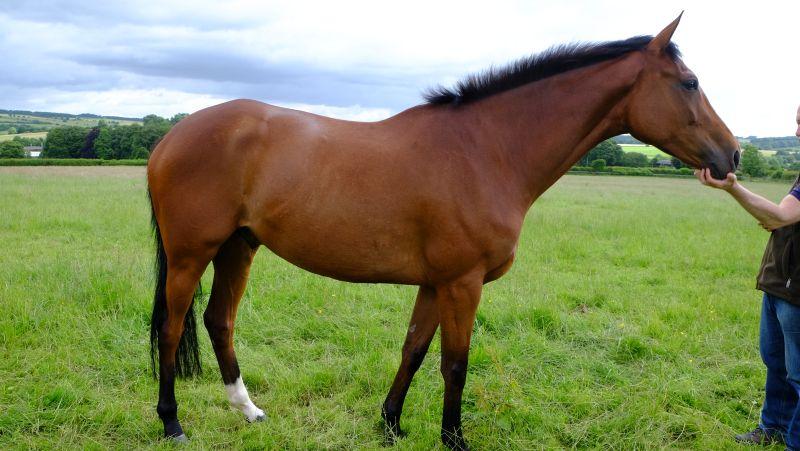 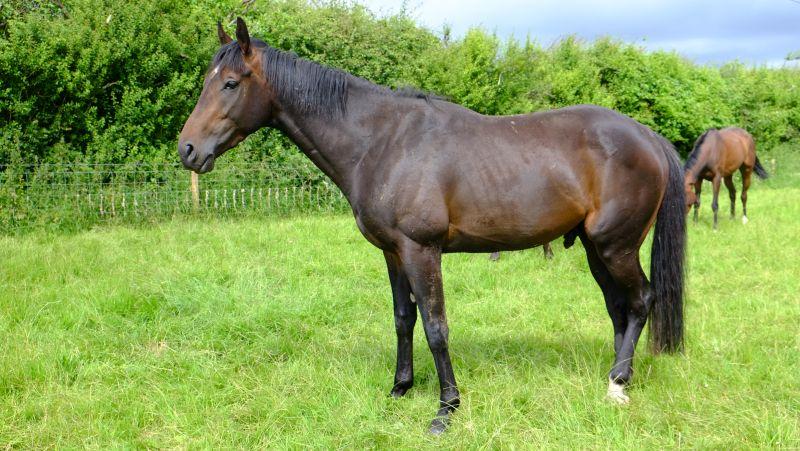 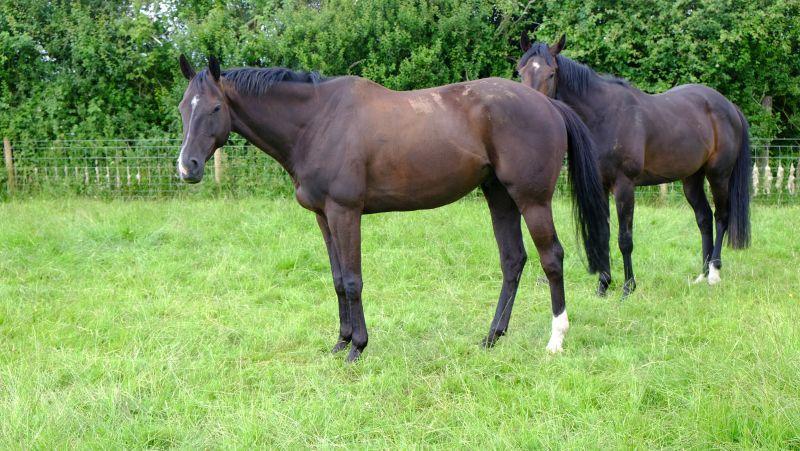 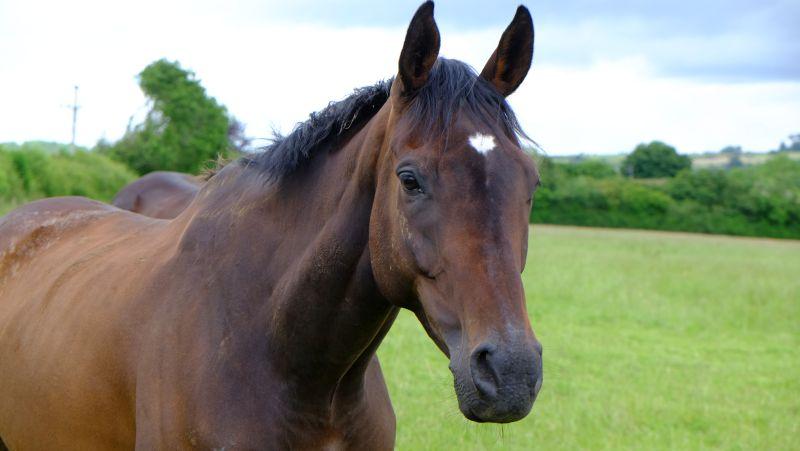 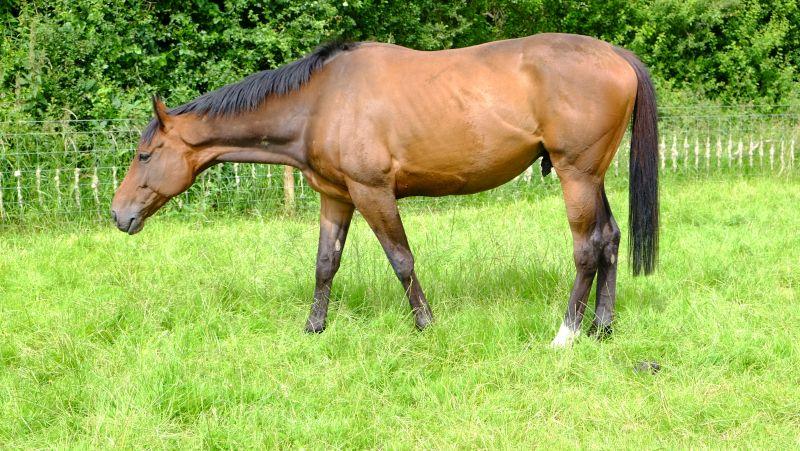 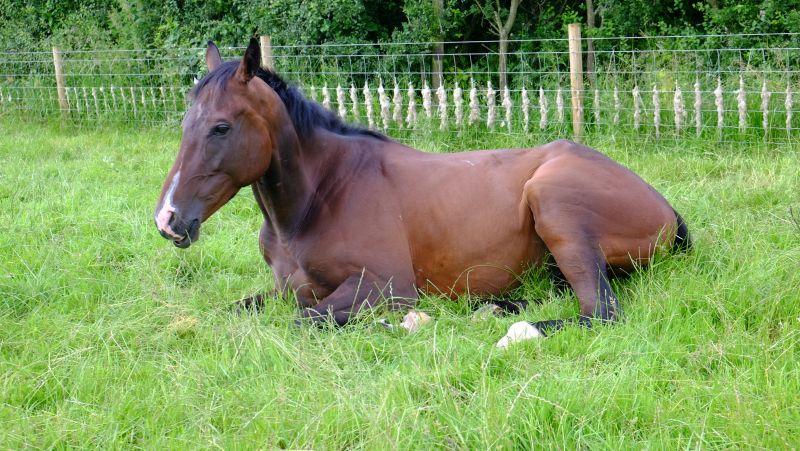 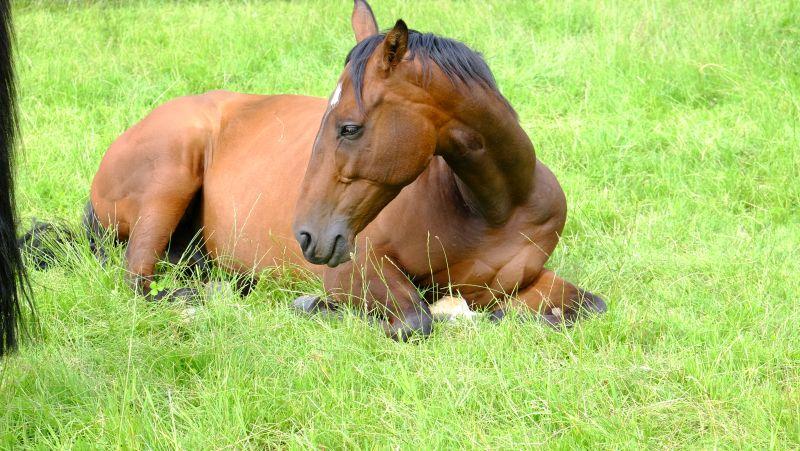